Plus 16, damp and foggy again when driving in. Muggy.

David Bass would normally be with us this morning but he is not flying over from France until later as Worcester, where Forgotten Hero runs, is an evening meeting.

We stepped up on a few horses work this morning. Horses that will be running late September all did their first piece of faster work.

The Wow Partnership..  Russell and Leslie Fields, John and Sue Stanley, Brian and Linda Cognet and Derek Lovelock were with us third lot to see their horse Bandon Roc perform up the gallops. Bandon Roc who won three races in 10 days last season now goes chasing this time.

Watts fences who made my original ones some years ago have just made me another 8 sections that will replace the first two fences of our line of 5.

One of the many horses who will be jumping these new fences is Charbel who returns tomorrow from his owners Julie and David Martin .. Charbel has summered well..

York Races start today. York really is one of the better flat meetings. Not only do they have fabulous racing they also know how to look after people, including owners. It is a wonderfully comfortable racecourse. Todays main race is the Juddmonte International.

From one extreme to another.. Yes we have a runner at Worcester later today/evening. There is a similarity..Both racecourses are close to a large town/city..

Forgotten Hero runs tonight in the 6.30 at Worcester. For my thoughts on his chances please click here.

Yesterday my daughter e-mailed me again, asking why I didn't do something useful with my time.

“Like sitting around the pool and drinking wine is not a good thing?”  I asked.

Talking about my  "doing-something-useful" seems to be her favorite topic of  conversation.

She was "only thinking of me," she said, and suggested that I go down  to the Senior Center and hang out with the folks.

I did this and when I got home last night, I decided to play a prank on her.

I e-mailed her and told her that I had joined a Parachute Club.

She replied, "Are you nuts? You are 75 years old and now you're  going to start jumping out of  airplanes?"

I told her that I even got a Membership Card and e-mailed a copy to her.

She immediately telephoned me and yelled, "Good grief, Dad, where are your glasses?! This is a Membership to a Prostitute Club, not a Parachute Club."

Life as a Senior Citizen is not getting any easier, but sometimes it  can be fun. 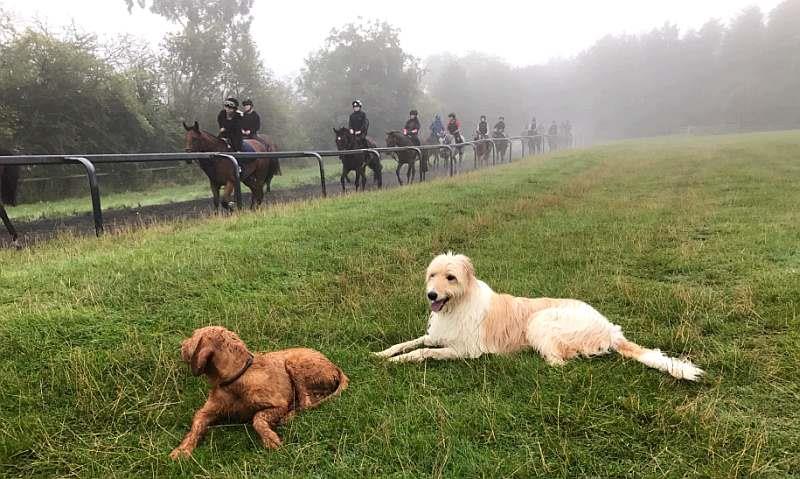 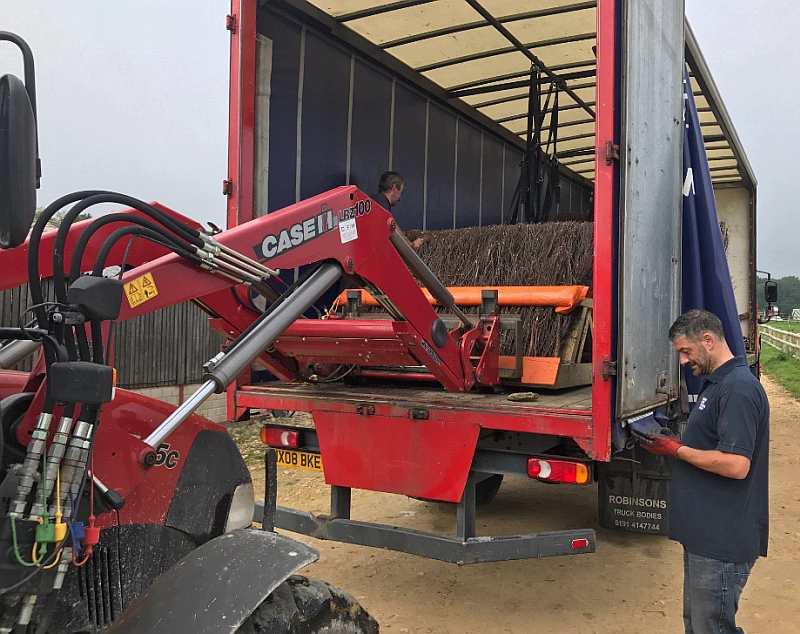 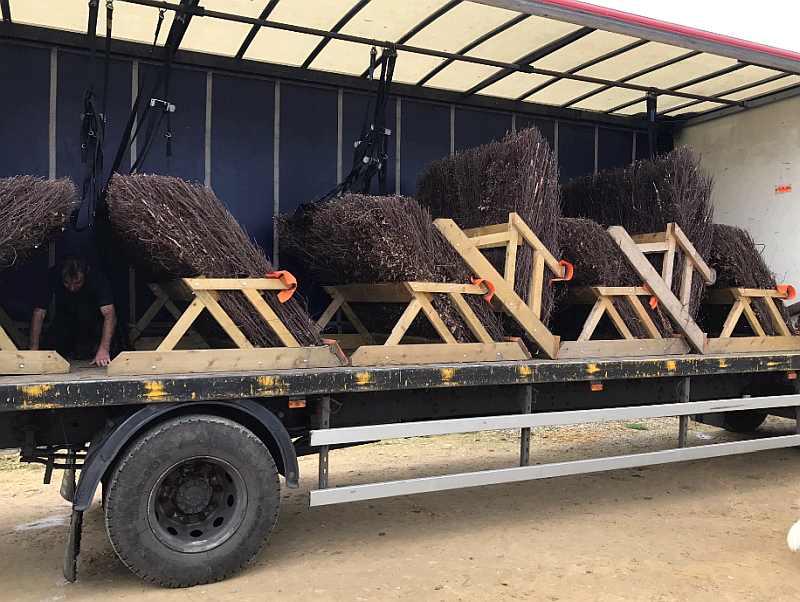 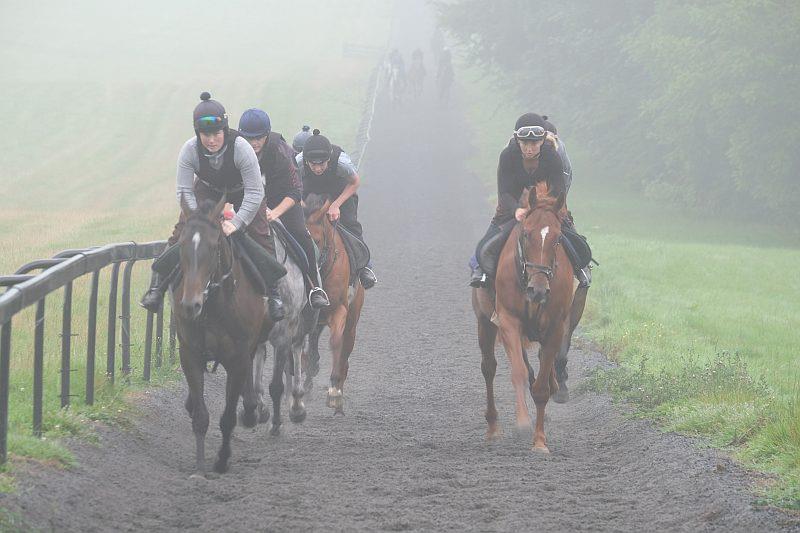 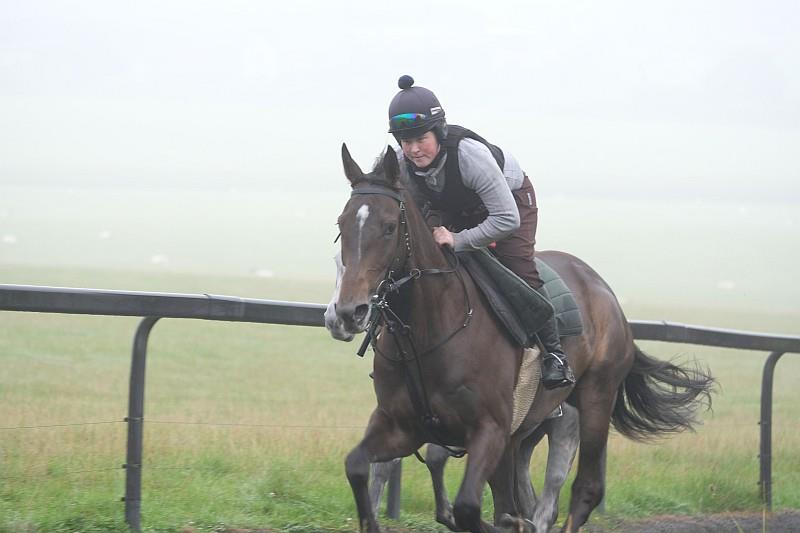 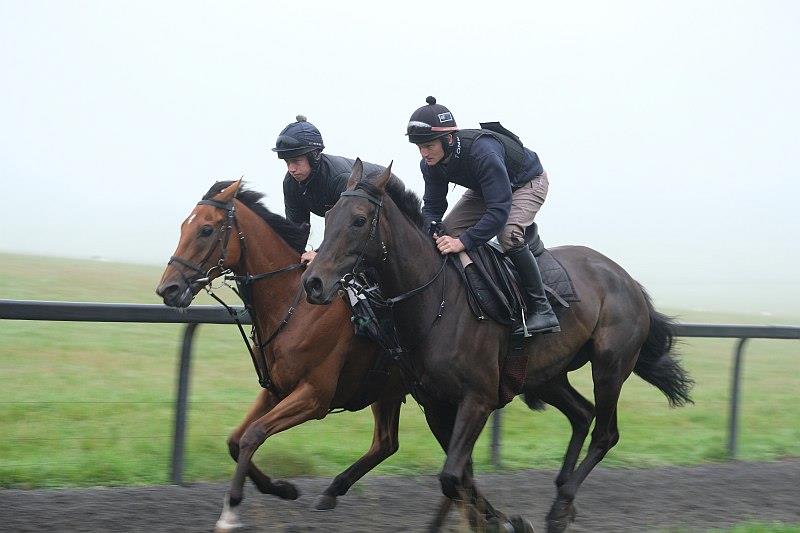 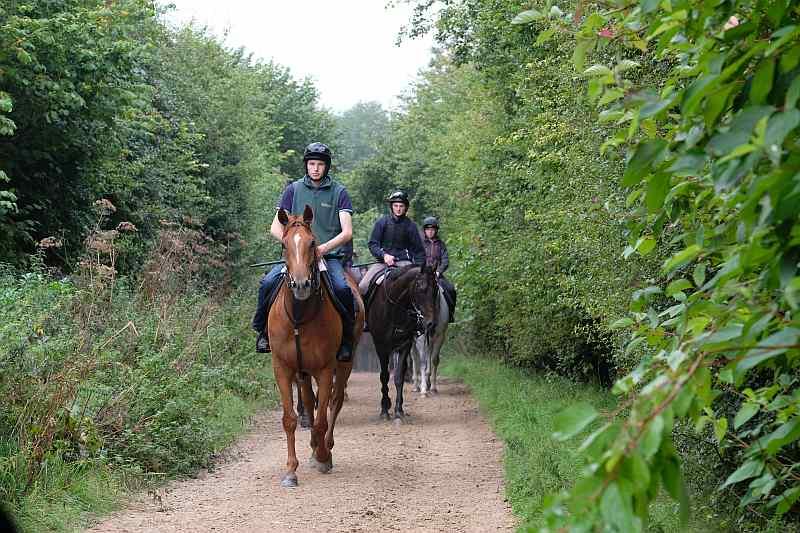 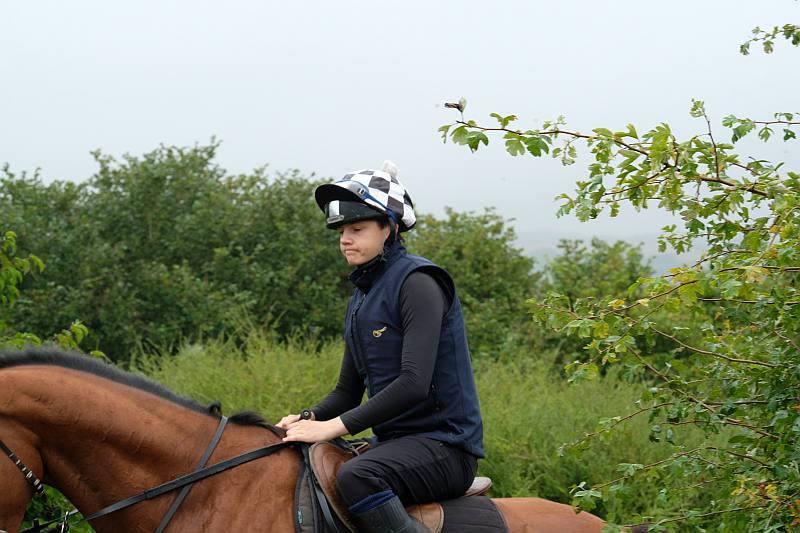 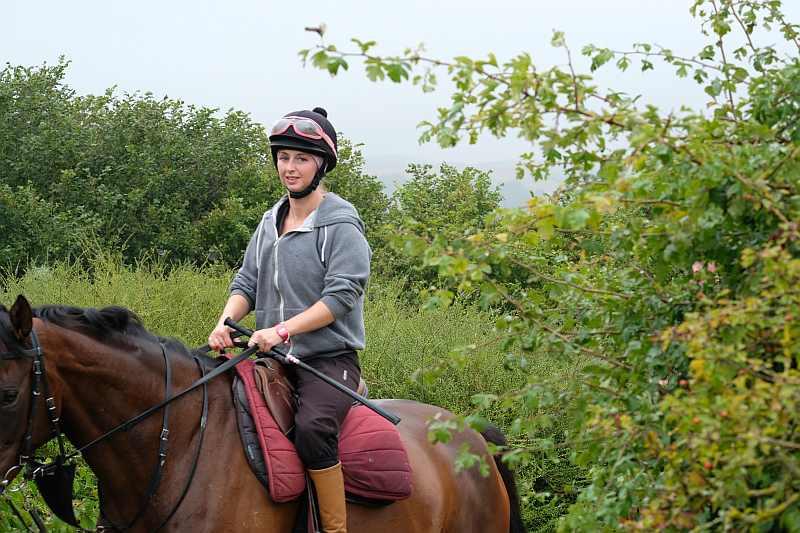 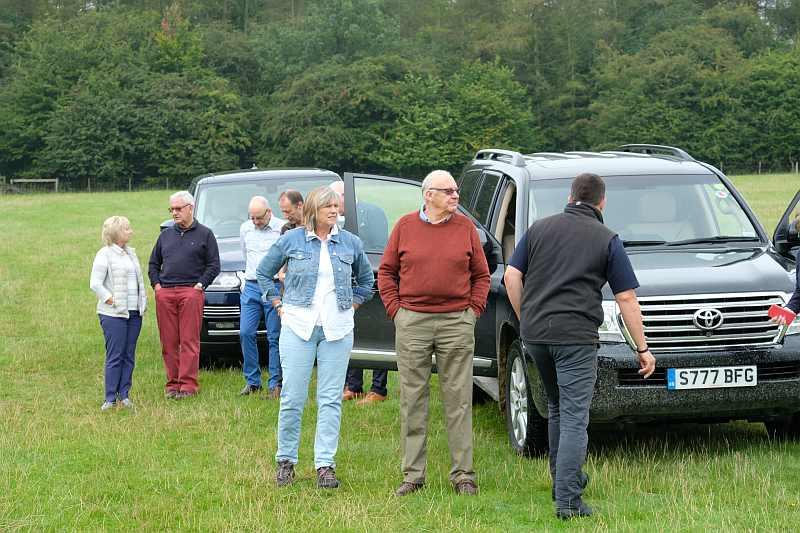 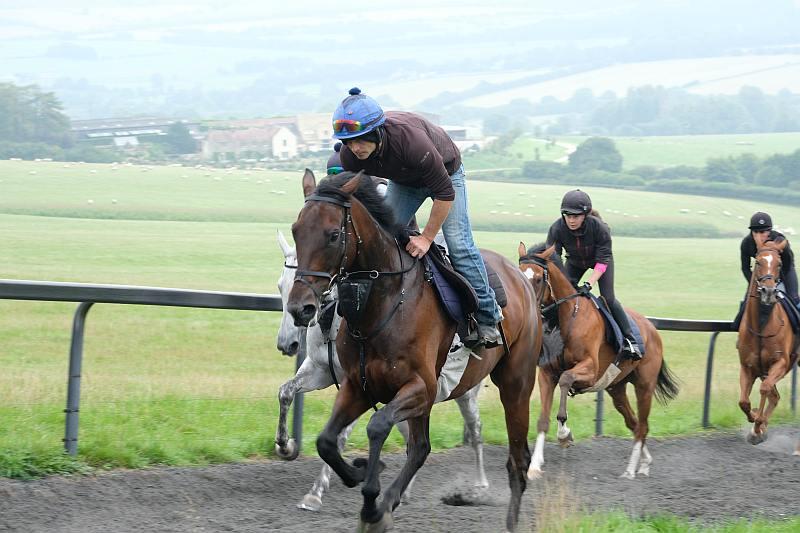 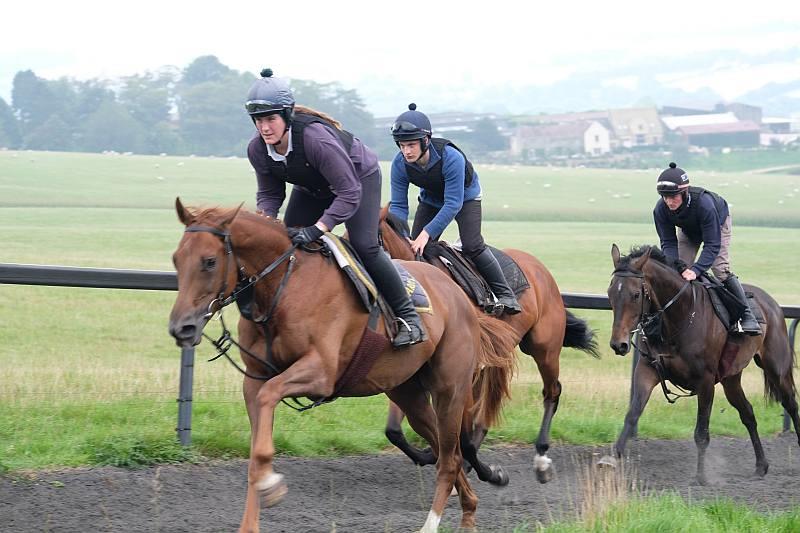 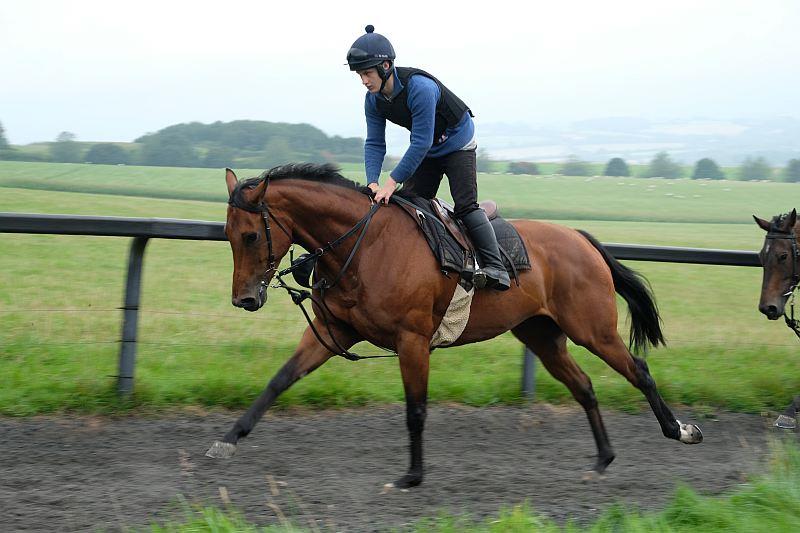 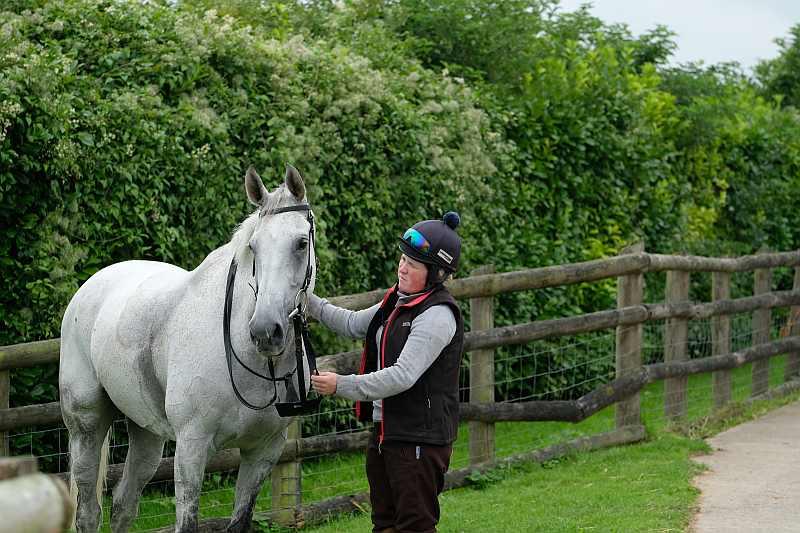 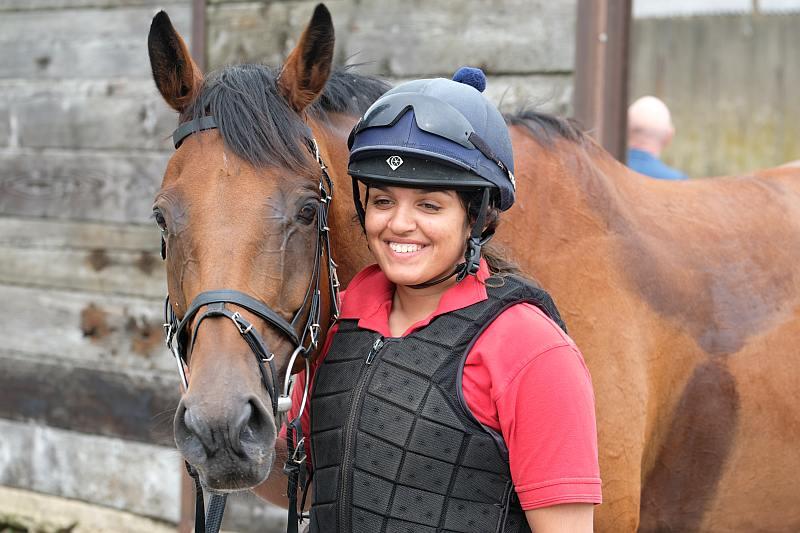 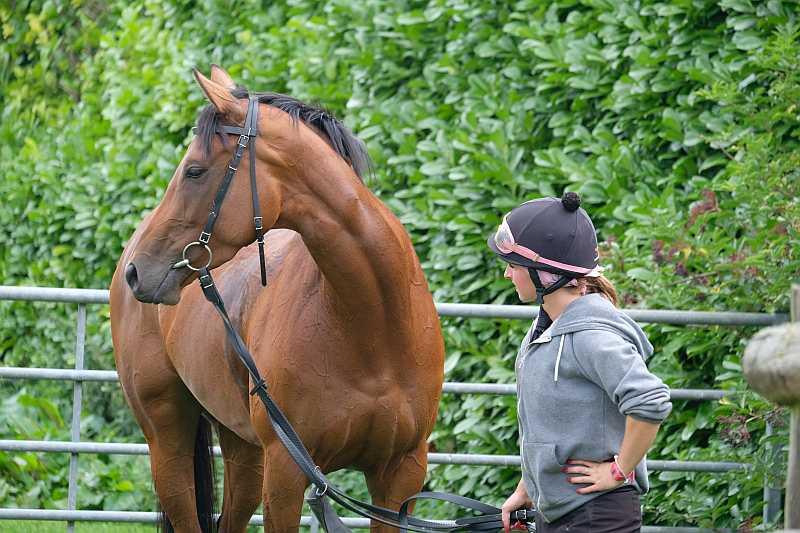 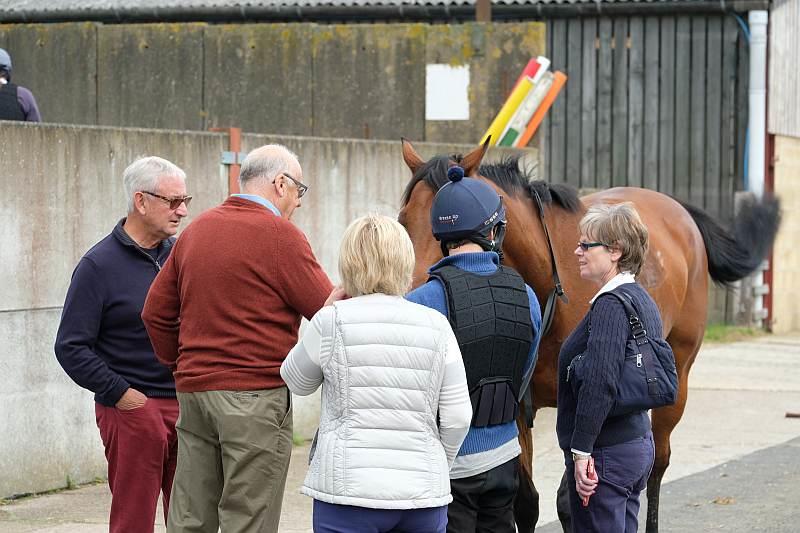 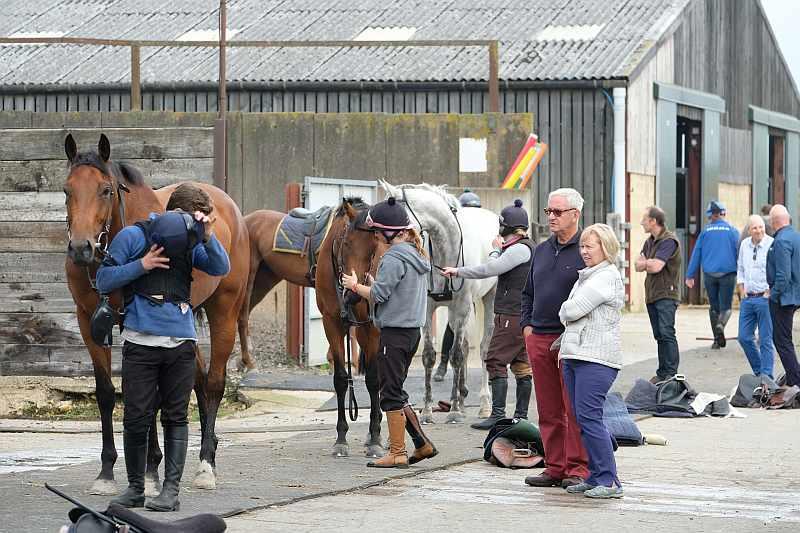 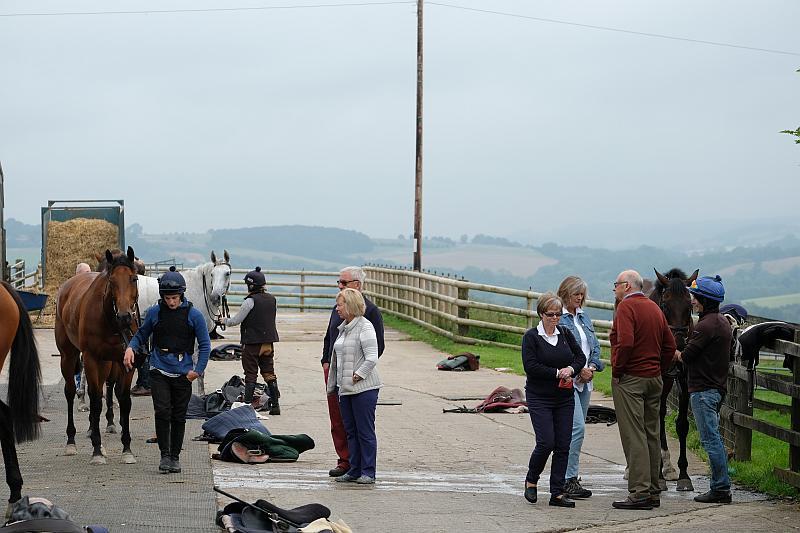 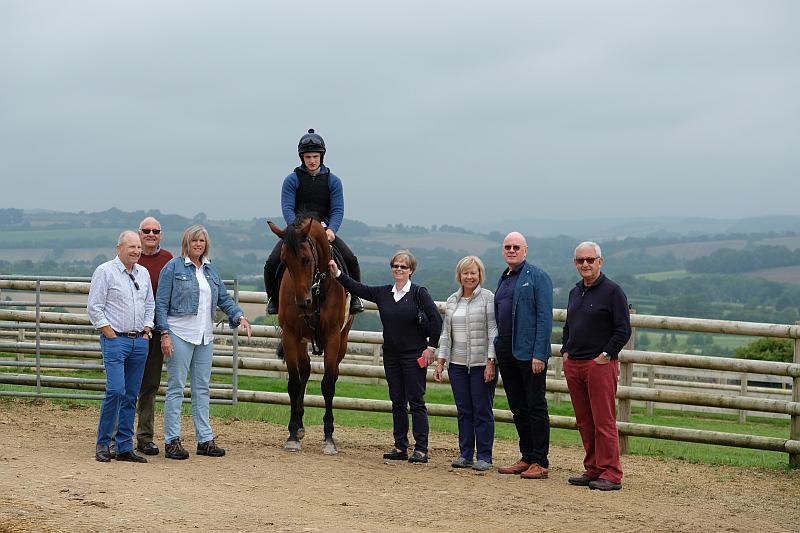