Plus 14 and drizzling when driving in. We had a good bit of rain overnight.

Thursday is normally our easy day but not this week as bar the three that worked yesterday all the others will be cantering as usual.

I watched the rerun of York races last night and I have to say ITV really are good for racing.

Our owner Oli Bell (has a share in Two For Gold ) really has cracked this interviewing and being the one of the faces on ITV racing. ITV have made watching racing fun.

York is a fabulous meeting  and ITV have done the course and York itself proud.

Clive Washbourn has gone from small time jumps owner here into a big player on the flat with his French bred, Pulborough based trainer David Menuisier.

Yesterday Clive supplemented his horse Thundering Blue into the Juddmonte International for a princely sum of £75k and at 50/1 his horse finished third, collecting just a shade under £115k.. £40k profit.. Good business ..

England crushed at Trent Bridge.. at least the ground gave up on the idea of charging £10 to enter.. It would have an expensive experience a England only lasted 17 balls..

One buzz word in today's business world is MARKETING.

However, people often ask for a simple explanation of "Marketing." Well, here are the last two and they are rather appropriate..

You are at a party; this attractive older man walks up to you and grabs your ass.

You didn't mind it, but twenty years later your attorney decides you were offended and you are awarded a settlement.

To finish.. Happy Birthday to top jockey's agent Chris Broad.. Sam T-D and David Bass are two of his jockeys.... 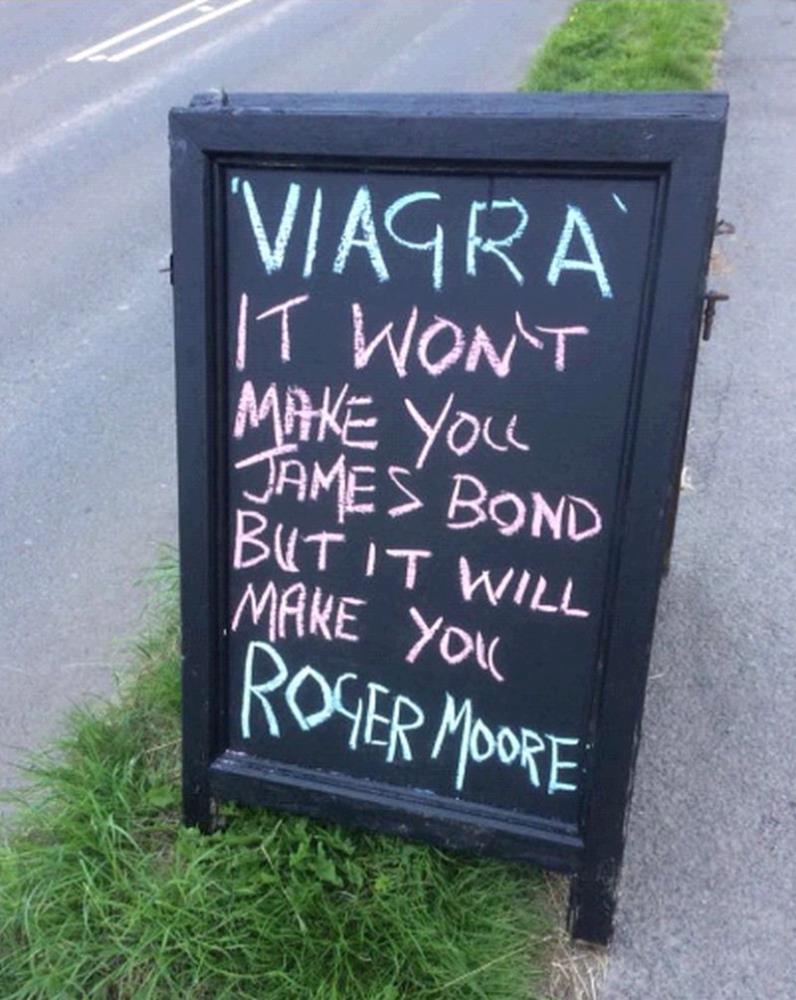 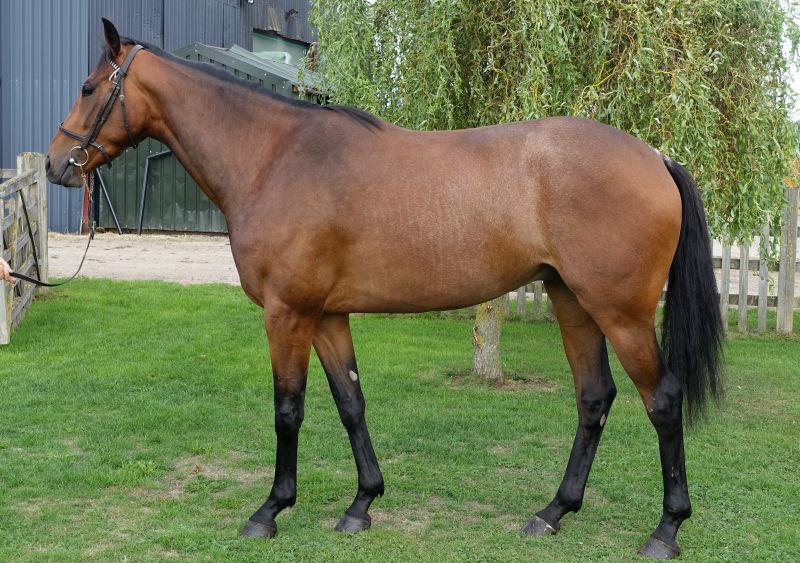 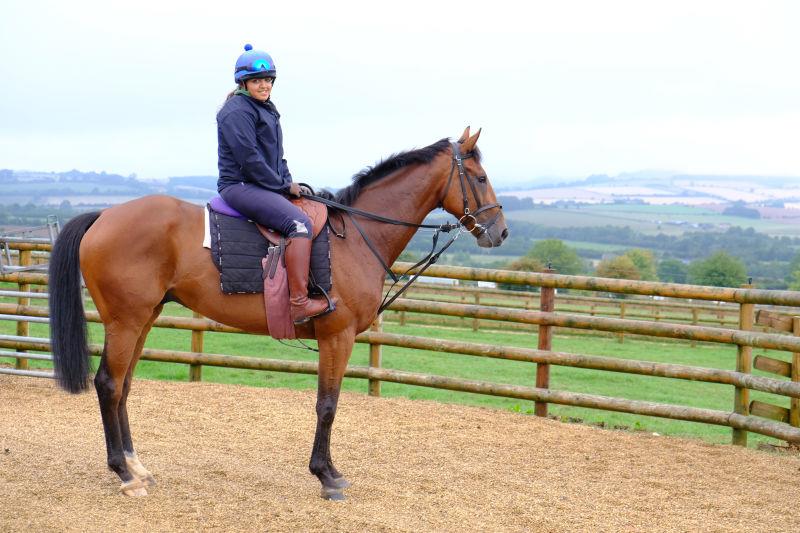 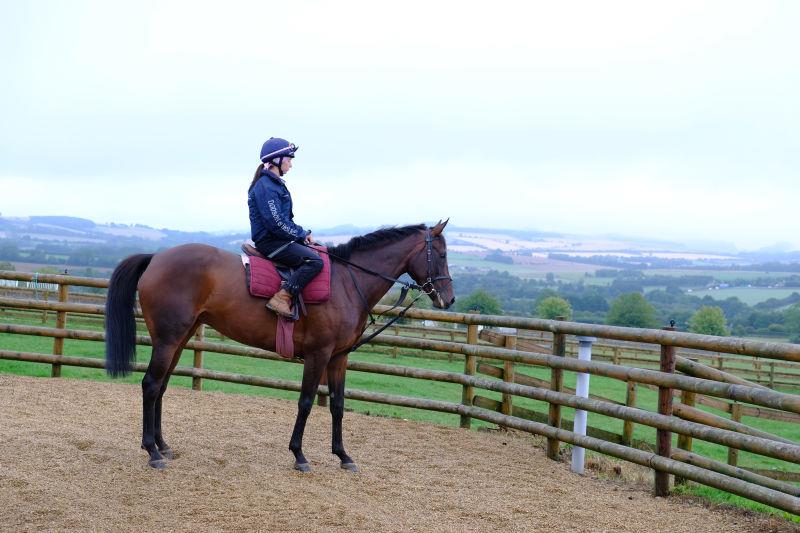 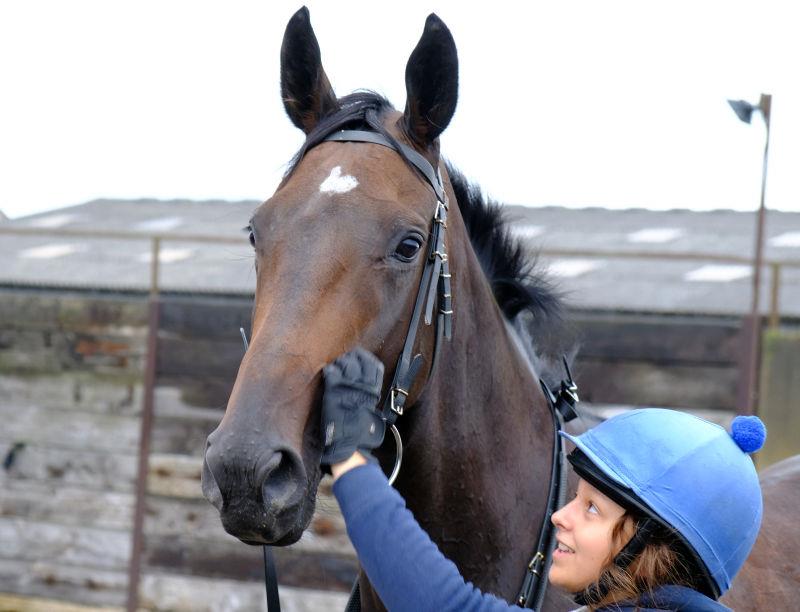 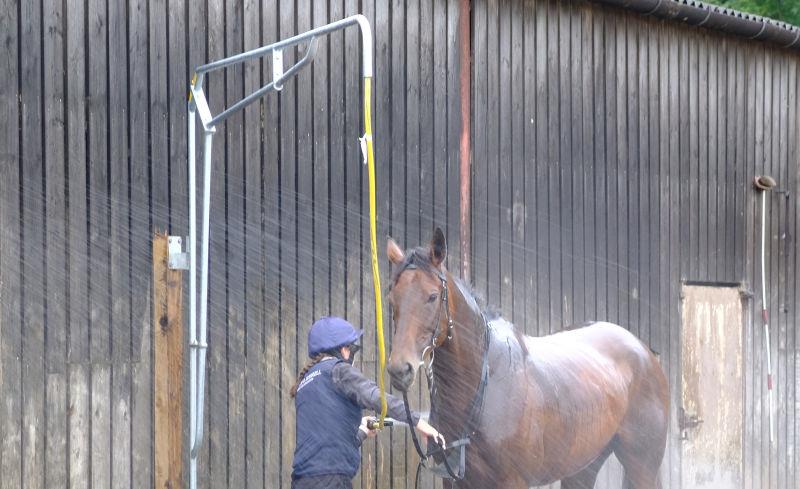 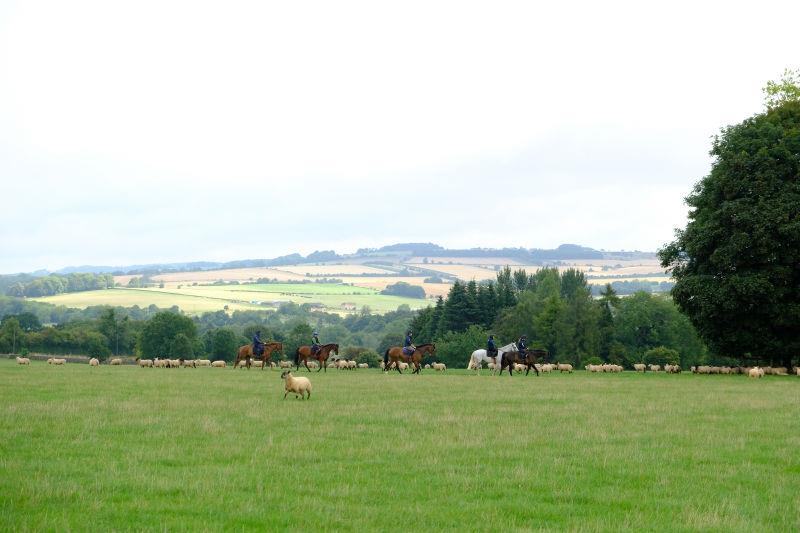 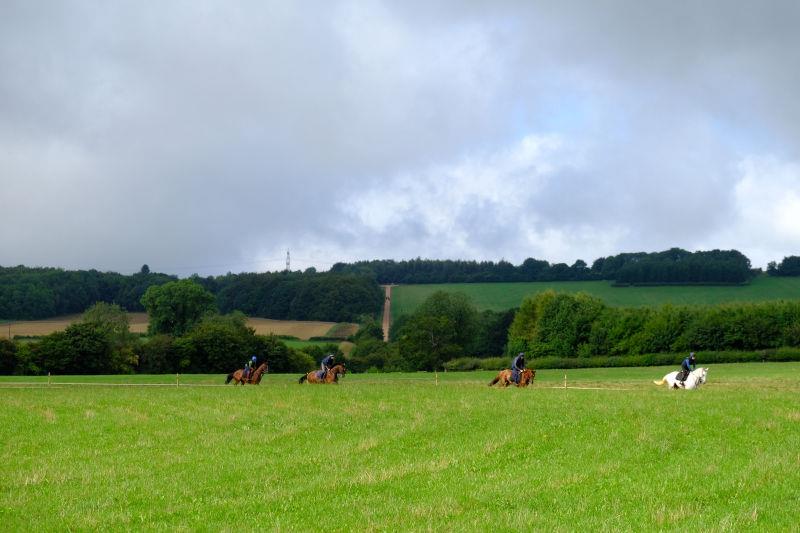 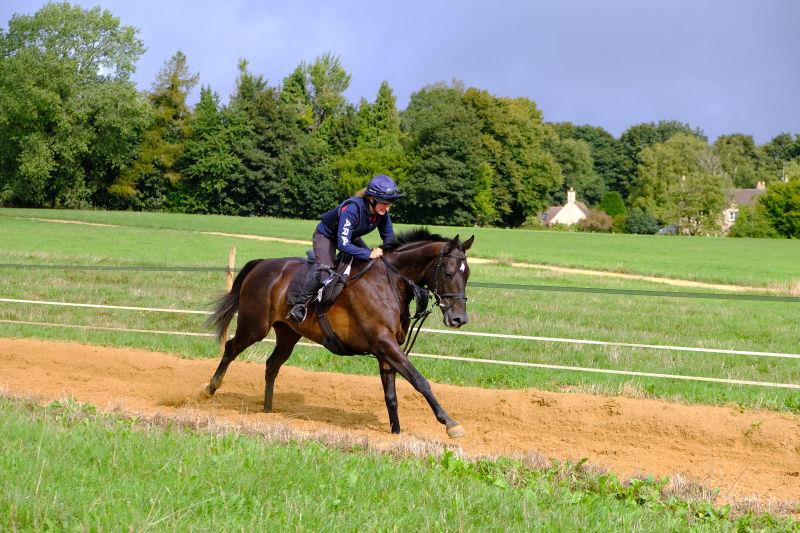 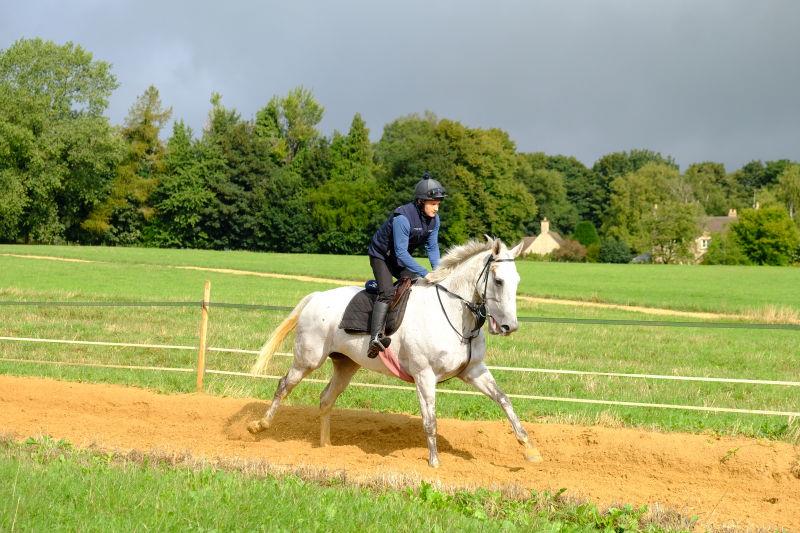 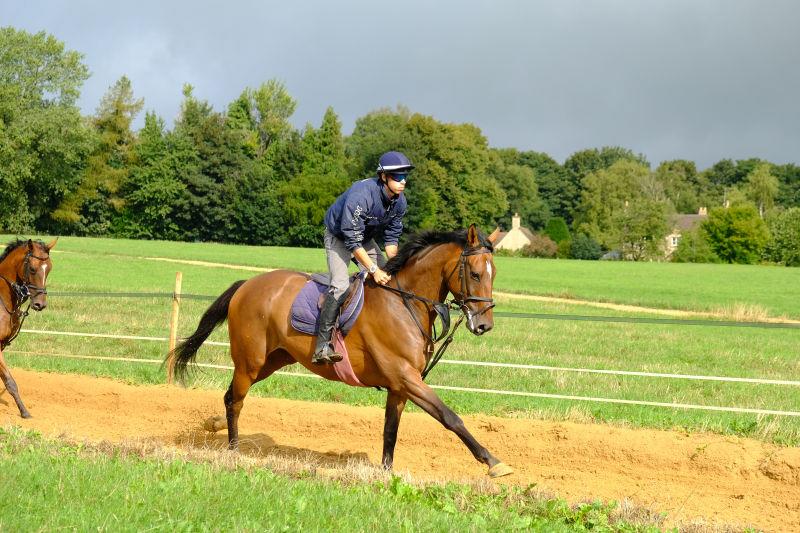 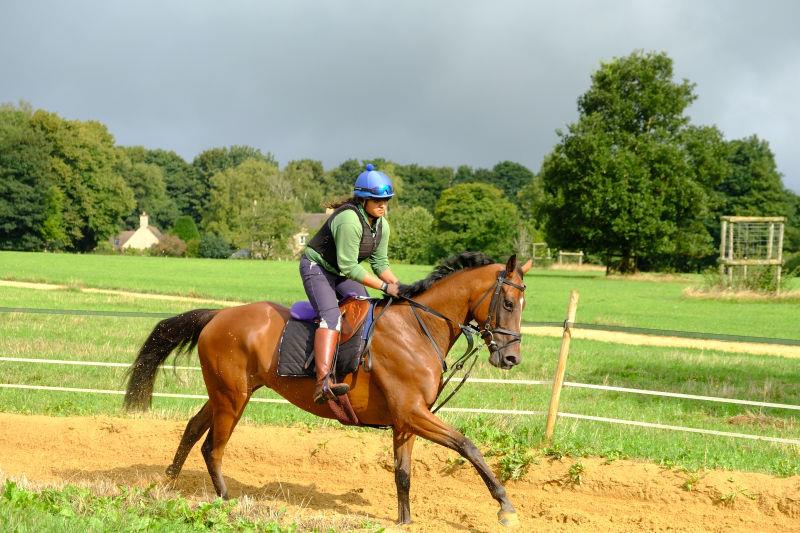 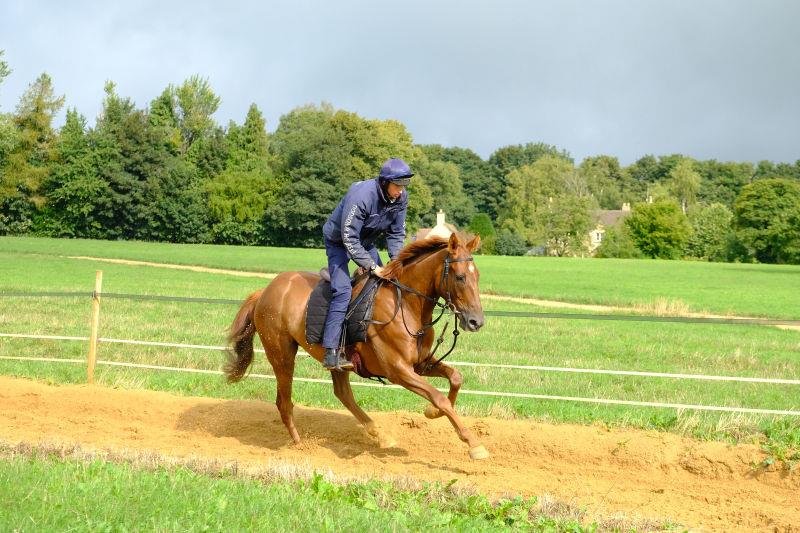