Plus 8 and dry when driving in. Autumnal feel to the morning.

Third lot Nick and Shan Cook were here to see their KBRP horses Younevercall and Balleticon.

Mat is away in Northern Ireland today...and probably tomorrow. Mat is representing me at the annual do hosted by Ian Robinson for his Imperial Racing Team.. Imperial Aura will be paraded by Kevin Ross as will the new horse they are sending here...

The reason I am not there as I am at Darren Smiths Golf Day in aid of the Injured Jockeys Fund. Gloucester Golf Club is the venue... I don’t play golf.. Should be fun..

Well he has done it.. Yes Mark Johnston yesterday passed Richard Hannon seniors huge tally of winners of 4193, making him the winning most trainer in the UK..  Poet’s Society ridden by Frankie Dettori became Marks 4194th winner of his career.. Some extraordinary feat. Racing should be proud of him.. He even made the BBC News…

Other news yesterday was not as good as the famous Irish trainer Mick O’Toole died..

Mick was 86 when he left us and there would not have many days that he did not enjoy. He loved life and was an exceptional trainer.

I remember staying with him when I first started training. Going to bed was not something he was keen on as there were other things to be doing..always fun, and his sitting room housed the biggest TV screen I had ever seen in those days.

I bought a horse called Biloxi Blues from him, which shocked my little world, as I bought him on spec at Goffs or it might have ben Tattersall’s for around 80,000 punts.. he was a huge price and although a lovely looking grey he was always going to be hard to sell.. I did and he went on be a decent horse... BB was looked after by Caroline Harcombe who now runs riding holdays in Spain

BB was a good hurdler who even won a flat race at Newmarket as a prep race for the Galway Plate, where he finished 4th ridden by Brendan Powell.

I always recall that day in Newmarket.. Henry Cecil asked me what I was doing running a horse there and when I told him it was prep race for the Galway Plate he said I should not be making such a fool of myself by running a big jumper in a flat race.. He changed his mind after BB won .. His last remark after the race was 'please don’t take up flat racing' ..

Micks daughter Mags is responsible for buying all Gigginstown's jumpers..Mick’s son Ciaran is on of Irelands leading jockey agents.

Other bad news.. Mervyn Smith also died yesterday. Mervyn was a wonderful man who lived locally and was a BHA starter and my point to point starter when I was running the local Cotswold point to point in Andoversford.. Sad two good men gone.

This is because of the golf day that Darren is running..

A foursome of guys was waiting at the men's tee while a foursome of women was hitting from the women's tee. The ladies were not rushing and were taking their time.

She looked up at the patiently waiting men and said apologetically, "I guess all those f**king lessons I took over the winter didn't help."

One of the men immediately responded, "Well, there you have it. You should have taken golf lessons instead!"

He never even had a chance to duck. He was only 63. 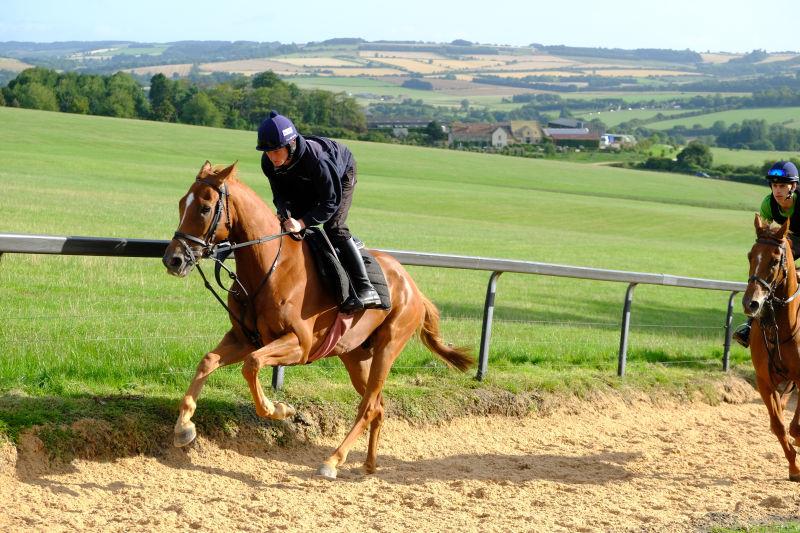 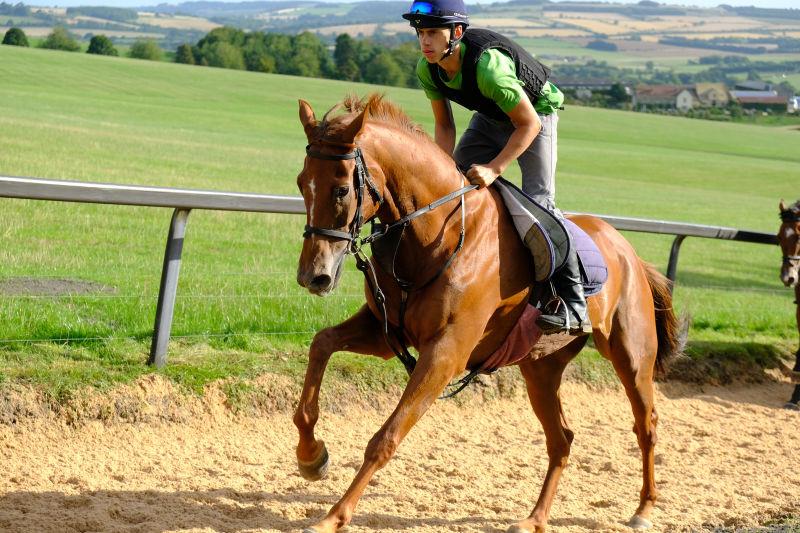 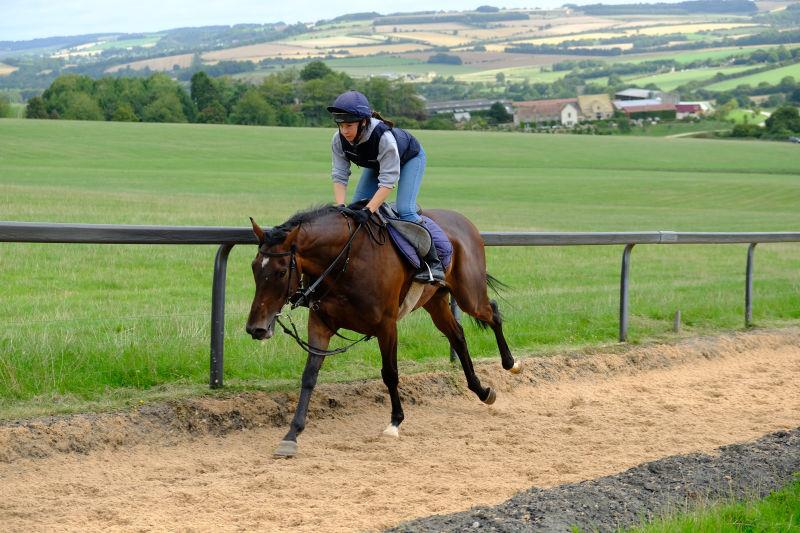 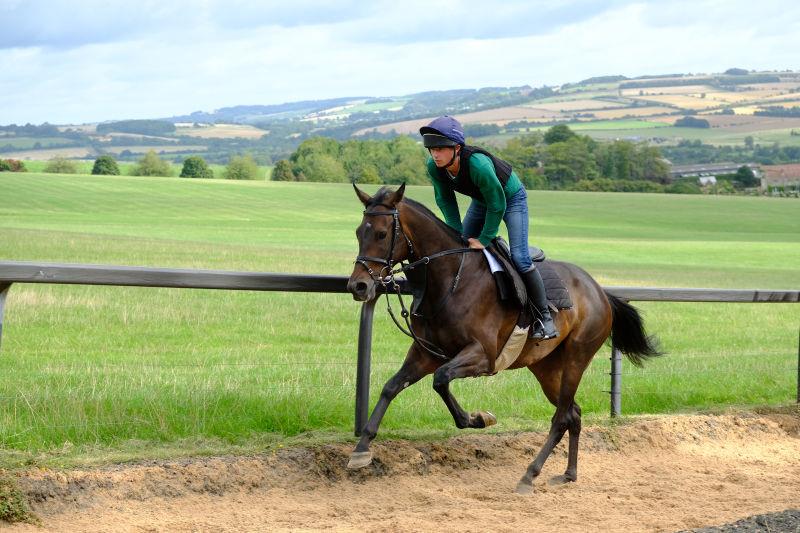 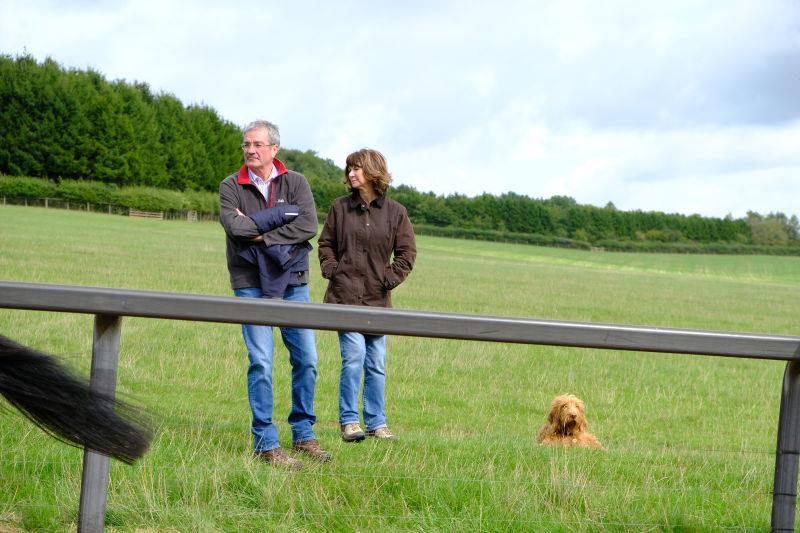 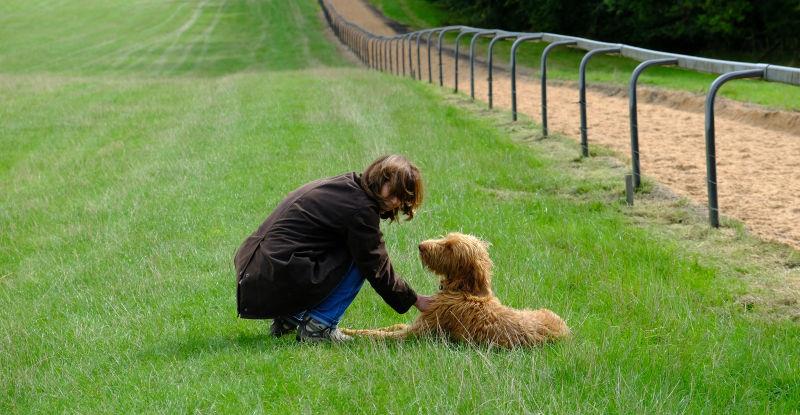 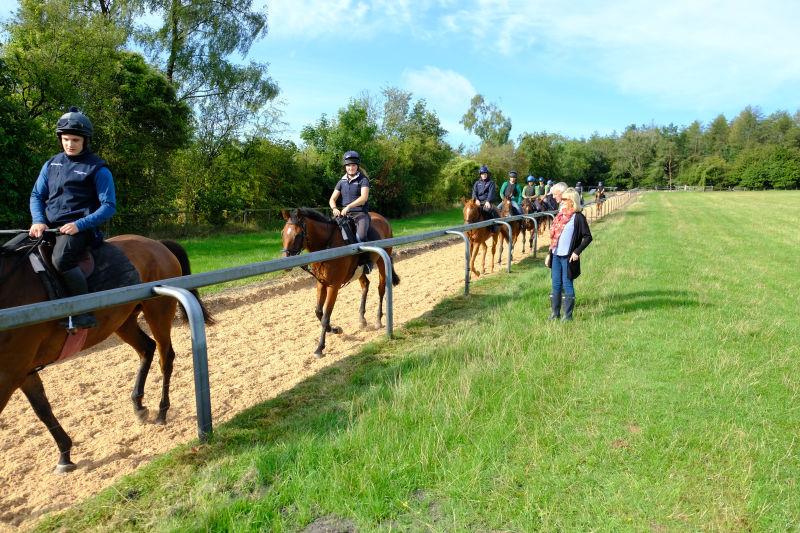 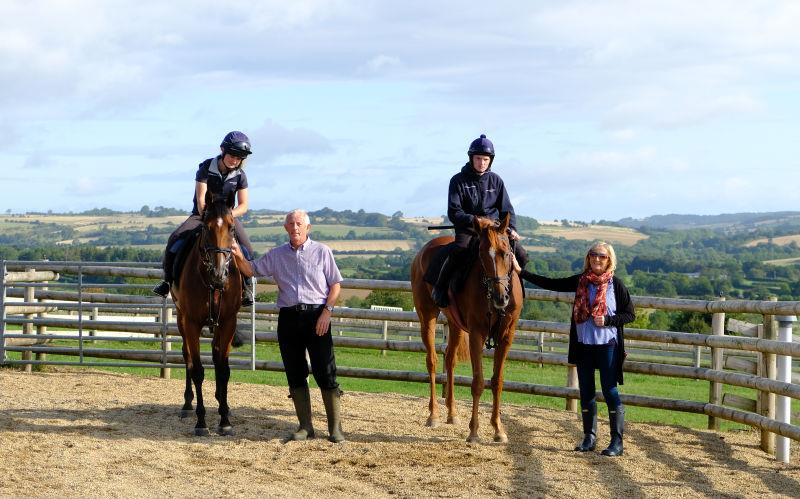 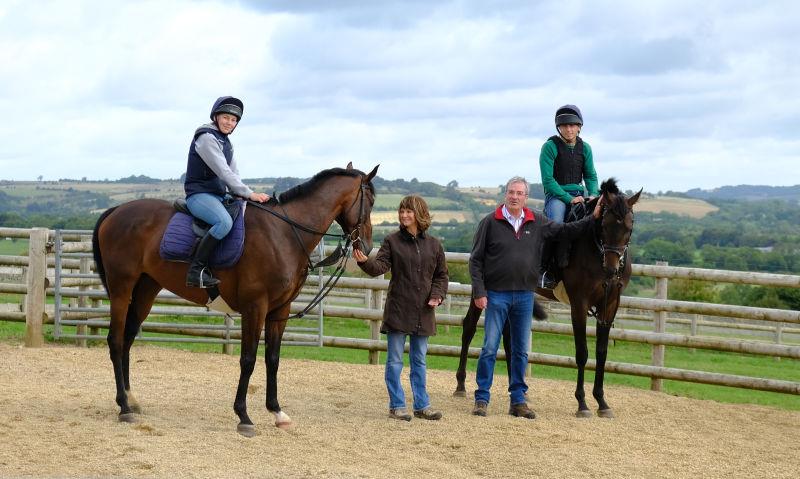