A record weekend ahead.. The weather is going to break it..

Enable.. Don’t we all wish we had one?

What an extraordinary horse she is 12 out of 13 and yesterday she goodbye to British racing in some style.

Yes she was very longs odds on to win but so what, the opposition was not the issue it was more of a case had she recovered from her last race when she had a hard one..

The crowd went mad for her and rightly so. It was wonderful to watch.. It is not often that racing has a bar emptier and Enable did that yesterday.

Just a few miles away and also in Yorkshire the other bar emptier Jofra Archer was doing his stuff for the English cricket team when taking 6 wickets in the third Ashes test at Headingley.

They say that Yorkshire is Gods own county and yesterday they might have been right.

We had our own bit of cricket when Clare, Archie and his mate Ben and I went to Lord's to watch the T20 Blast.. Middlesex v Hampshire.. rather one sided.. Hampshire won.. all too easily.

Daren Smith was here second lot to see his KBRP horses Arthurs Sixpence and Vinndication and he brought along Neil Mutton, Darren Mann and Rob Walsh for a first visit to Thorndale.

A vet was in for his Friday visit. Graham Potts away.

Yorkshire carries on hosting the sport today. York and Headingley.. Another fascinating day ahead. Today it is all about speed..and stamina

A big day for Mat..He collects the keys to his new house..

If my body was a car, this is the time I would be thinking about trading it in for a newer model I've got bumps and dents and scratches in my finish and  my paint job is getting a little dull...

But that's not the worst of it.

My headlights are out of focus, and it's especially hard to see things up close.

My traction is not as graceful as it once was. I slip and slide and skid and bump into things even in the best of weather.

My whitewalls are stained with varicose veins.

It takes me hours to reach my maximum speed. My fuel rate burns inefficiently.

But here's the worst of it.

Almost every time I sneeze, cough or sputter, either My Radiator Leaks or My Exhaust Backfires 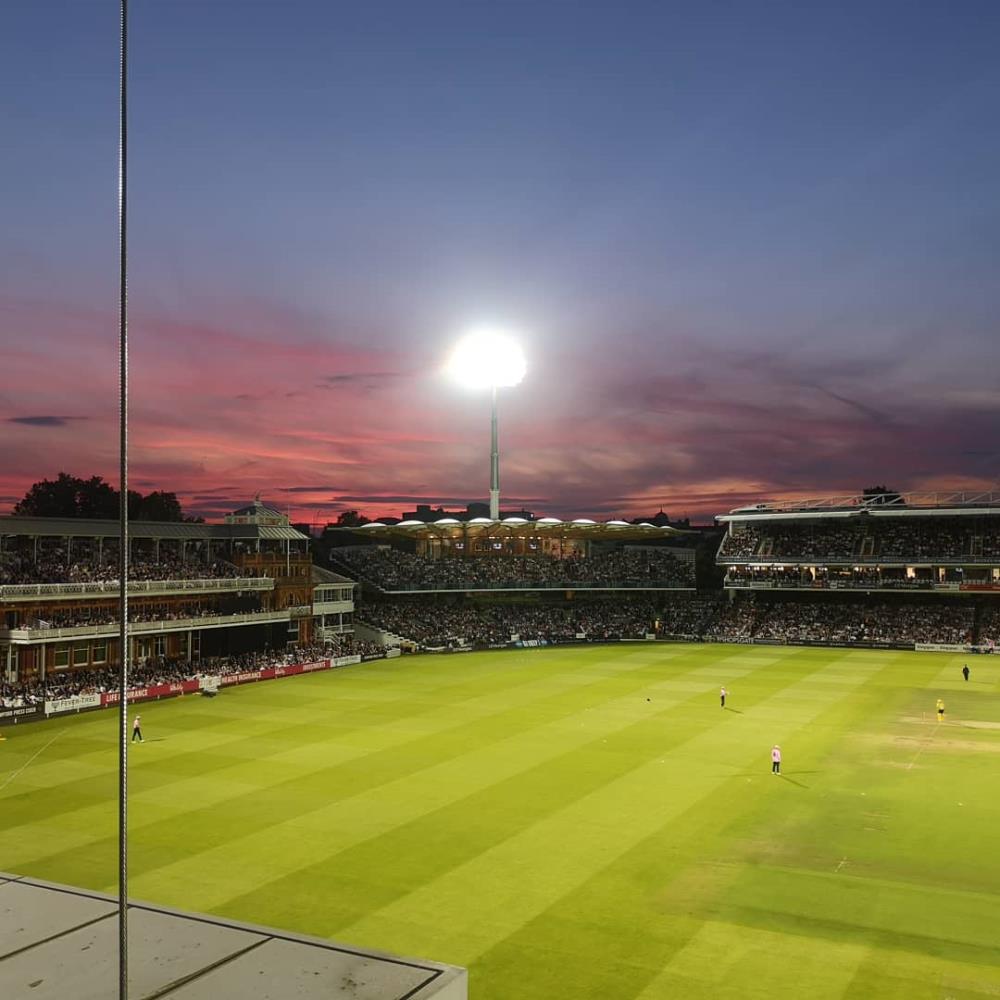 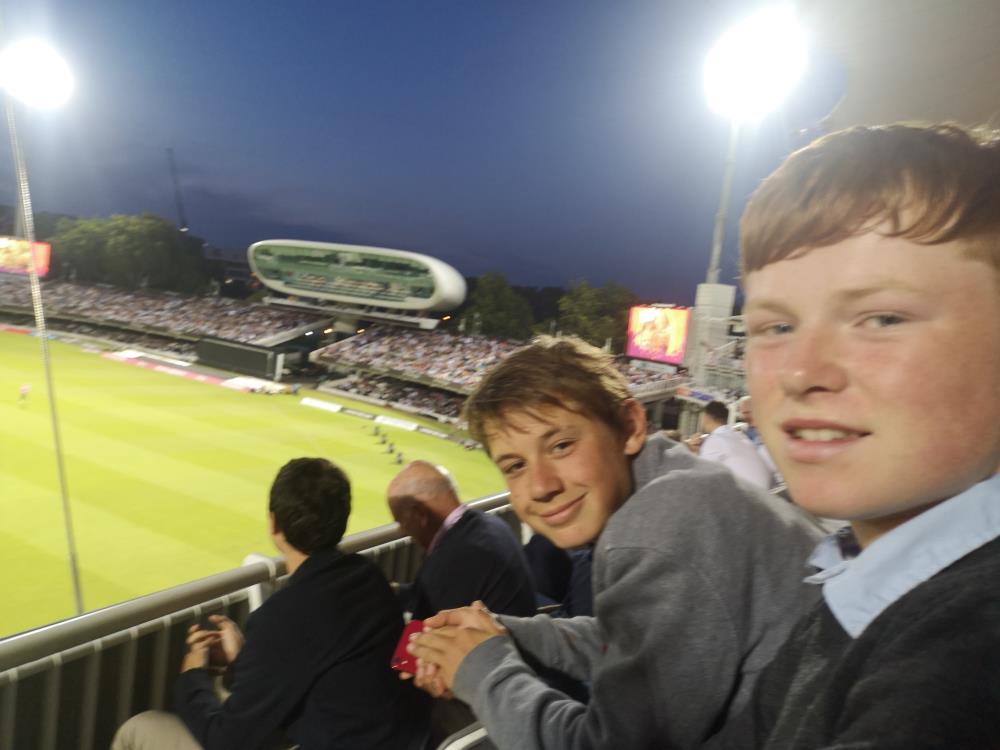 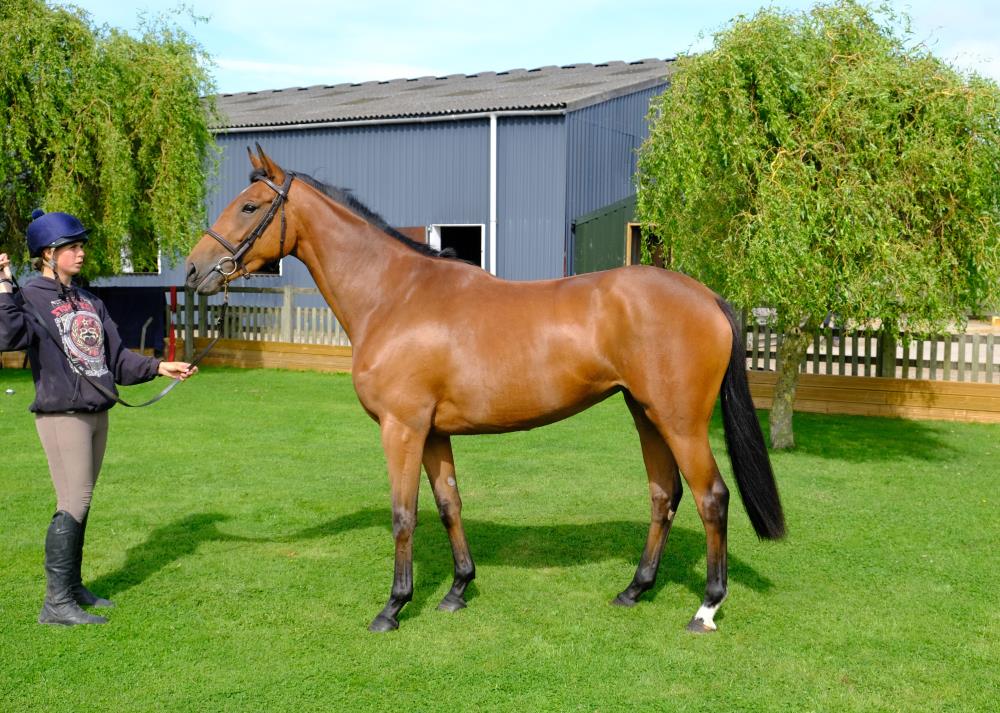 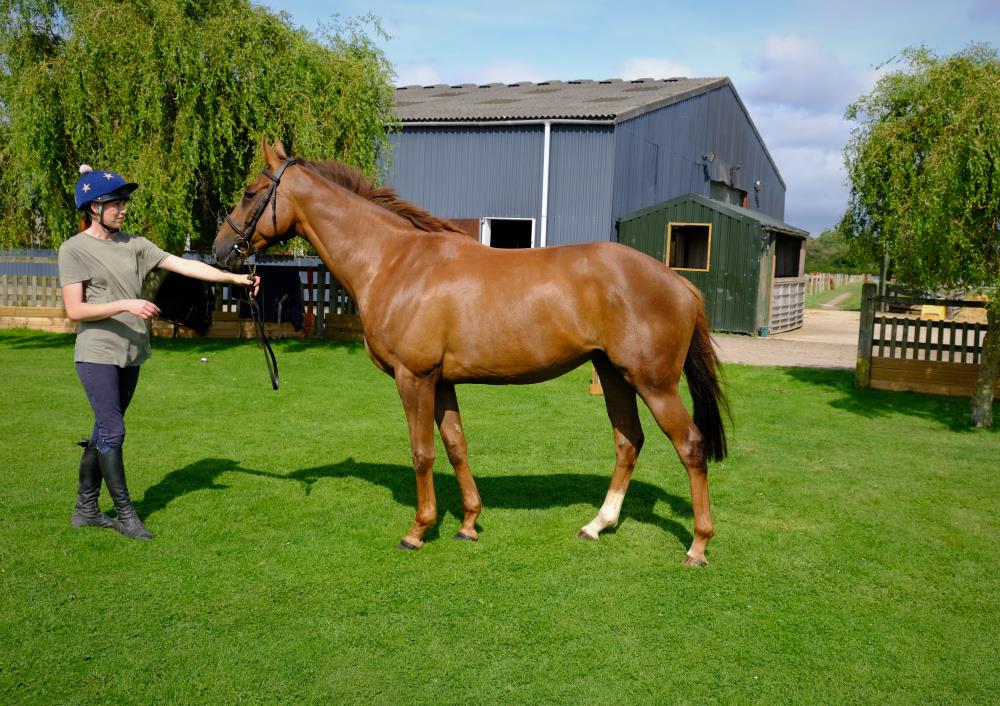 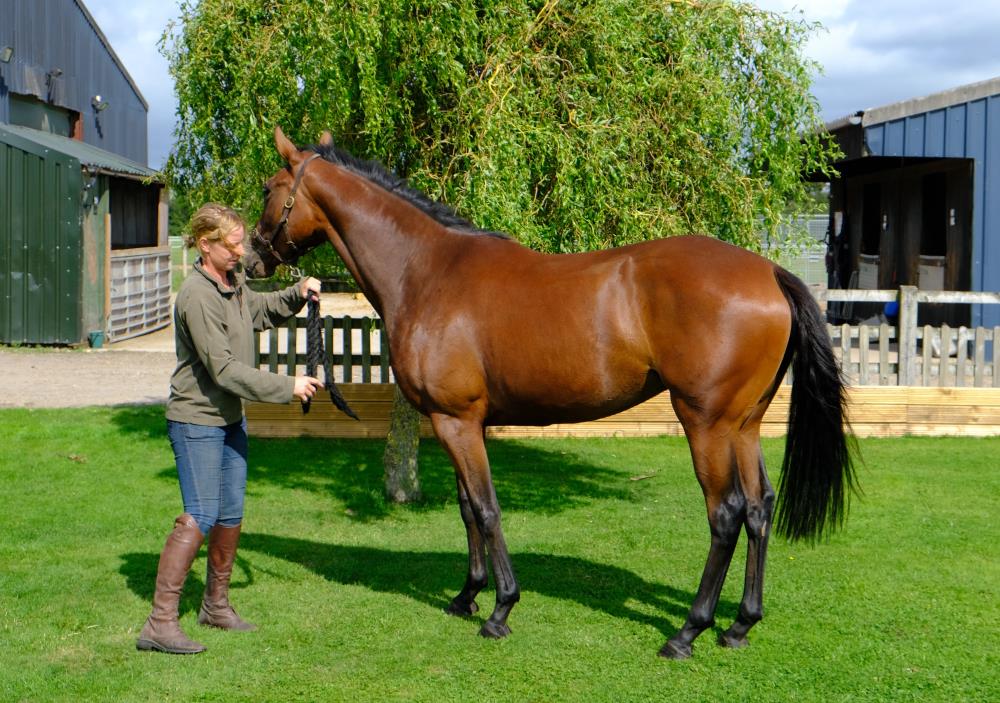 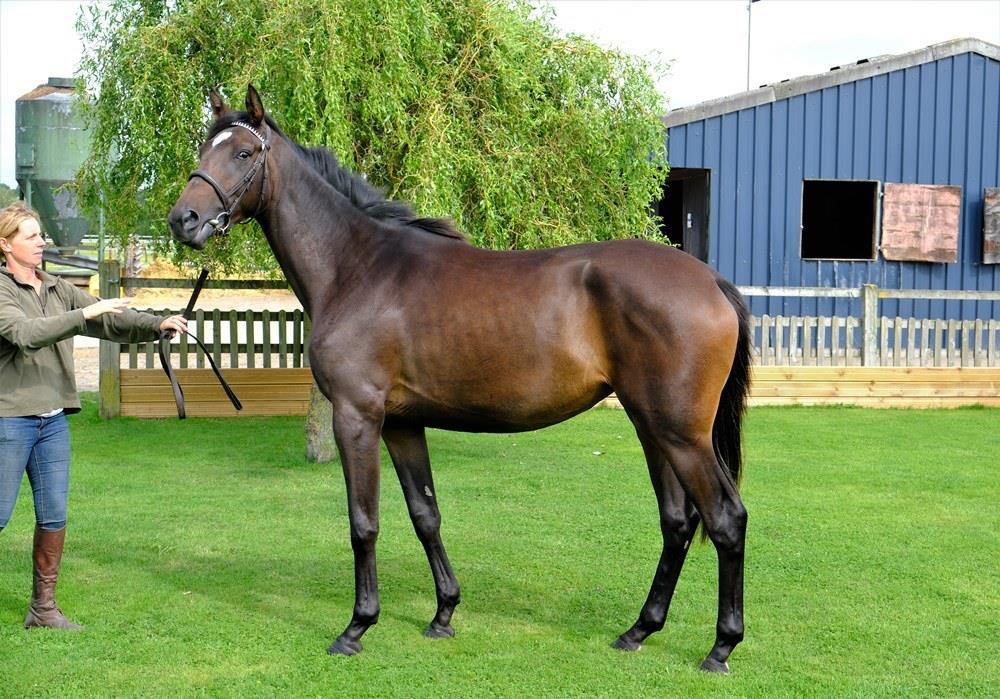 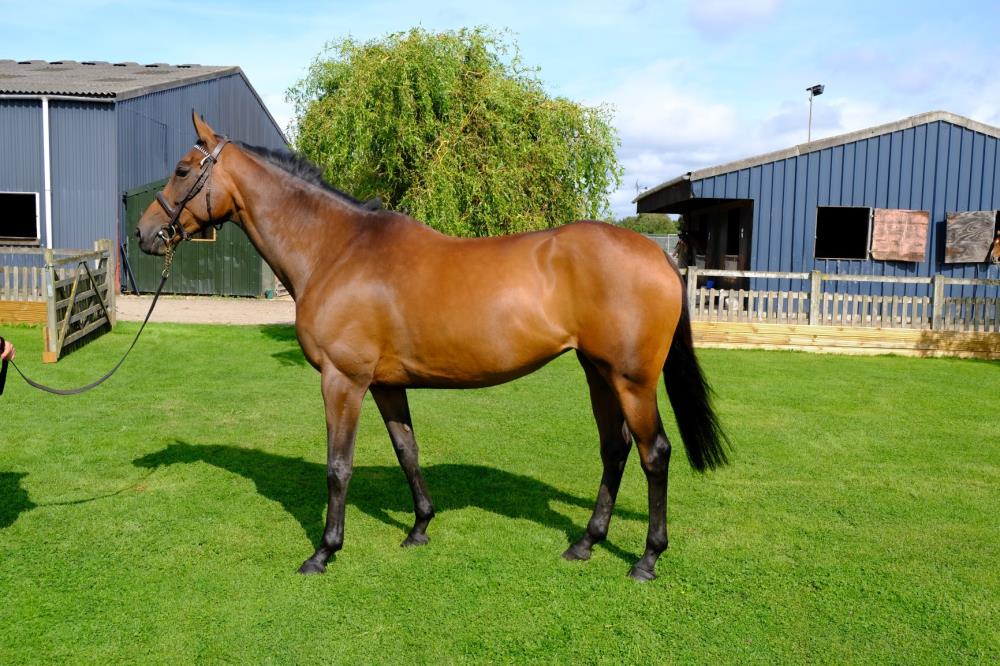 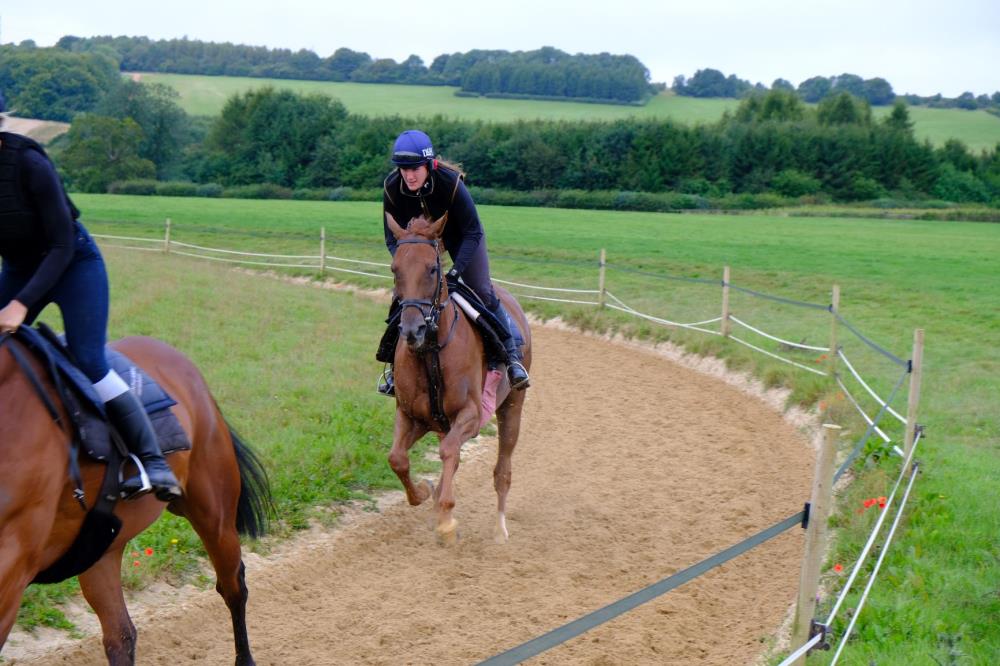 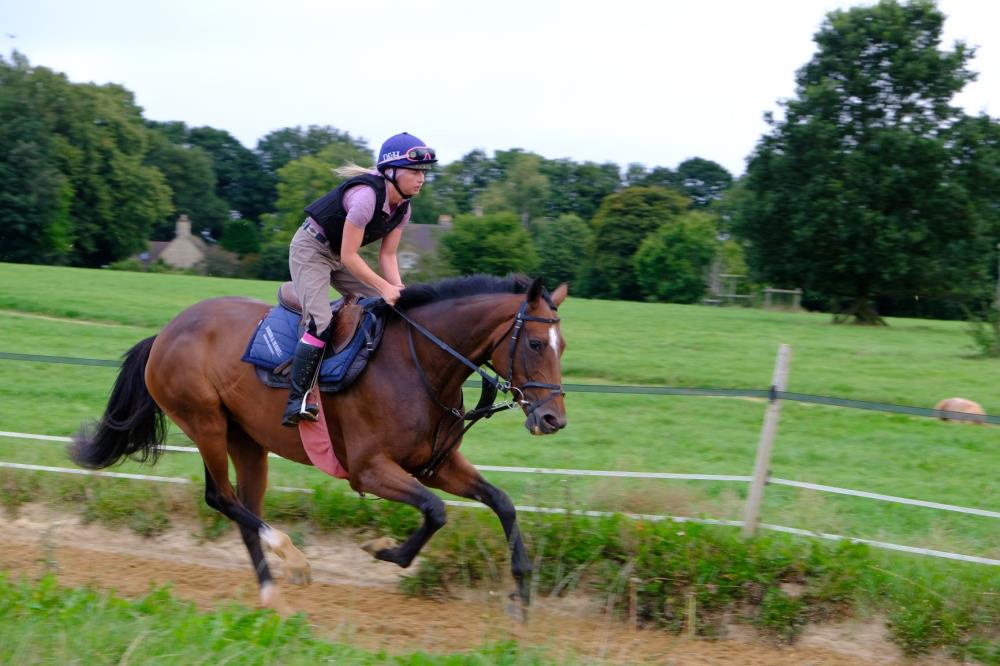 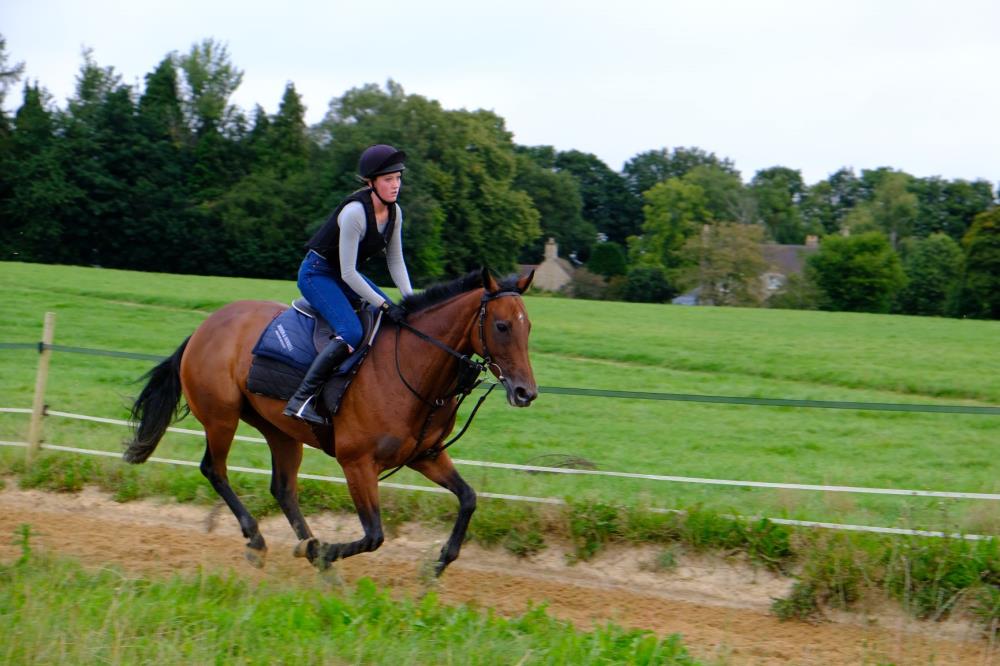 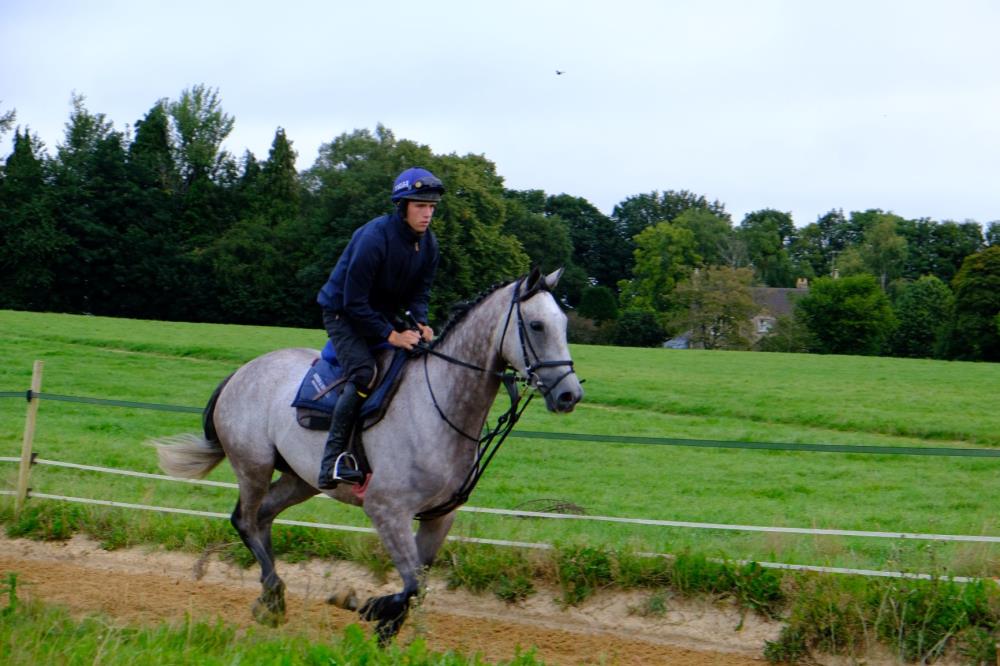 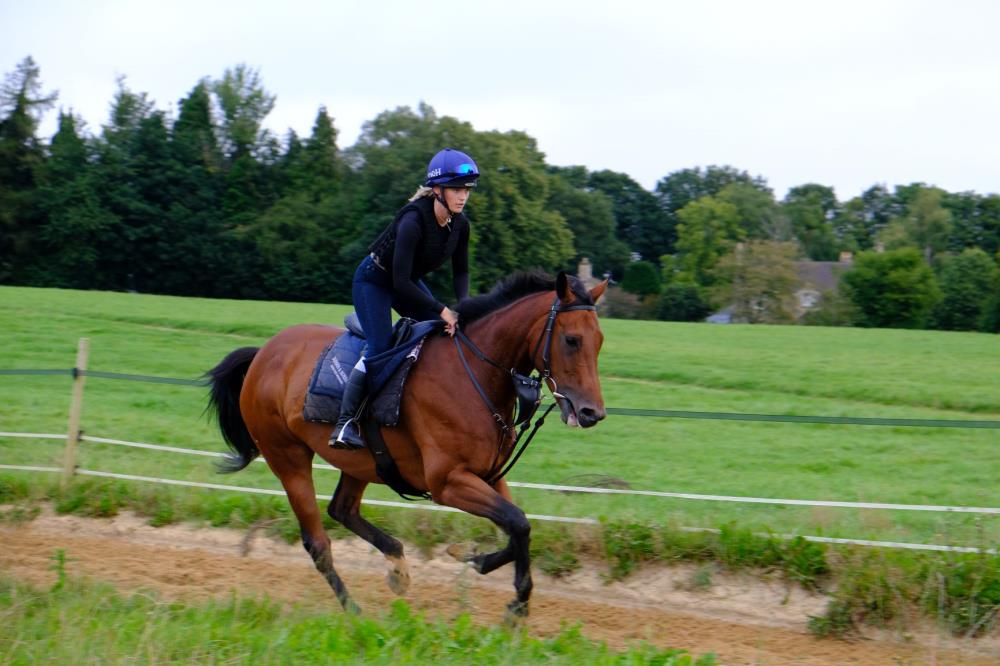 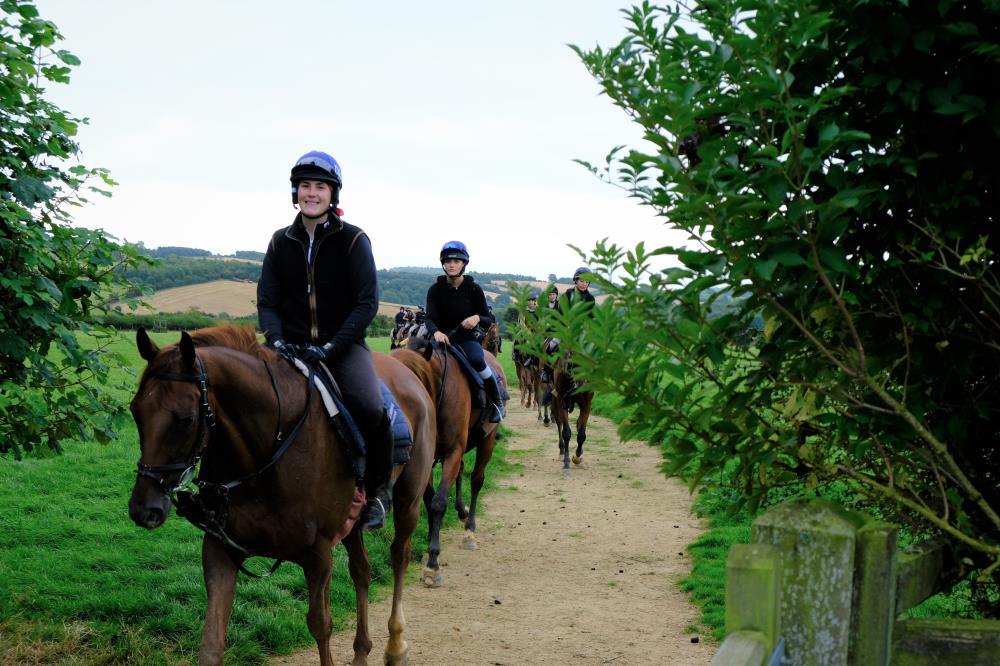 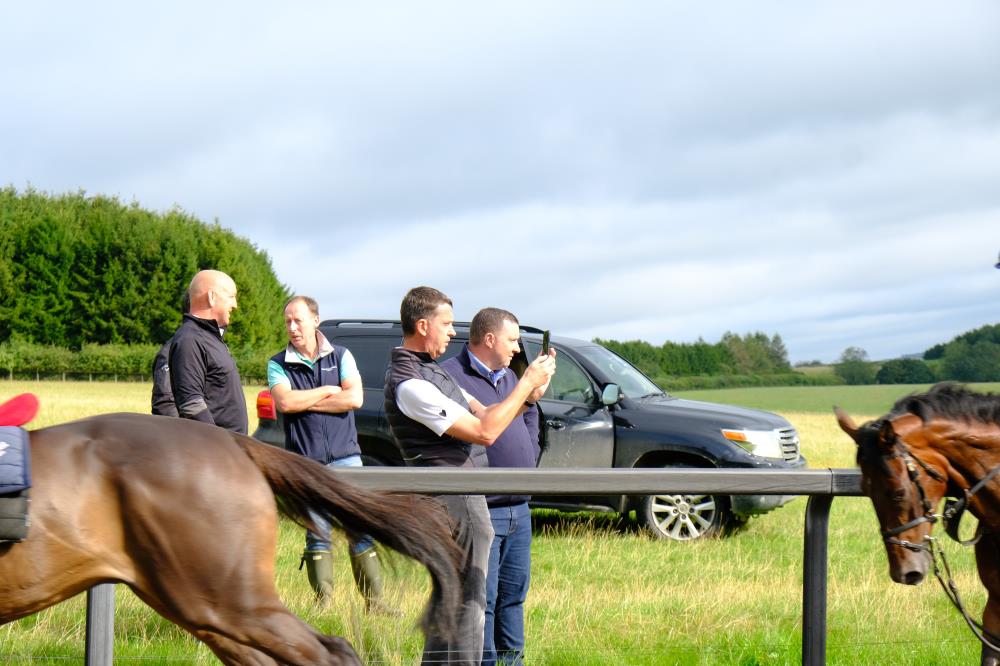 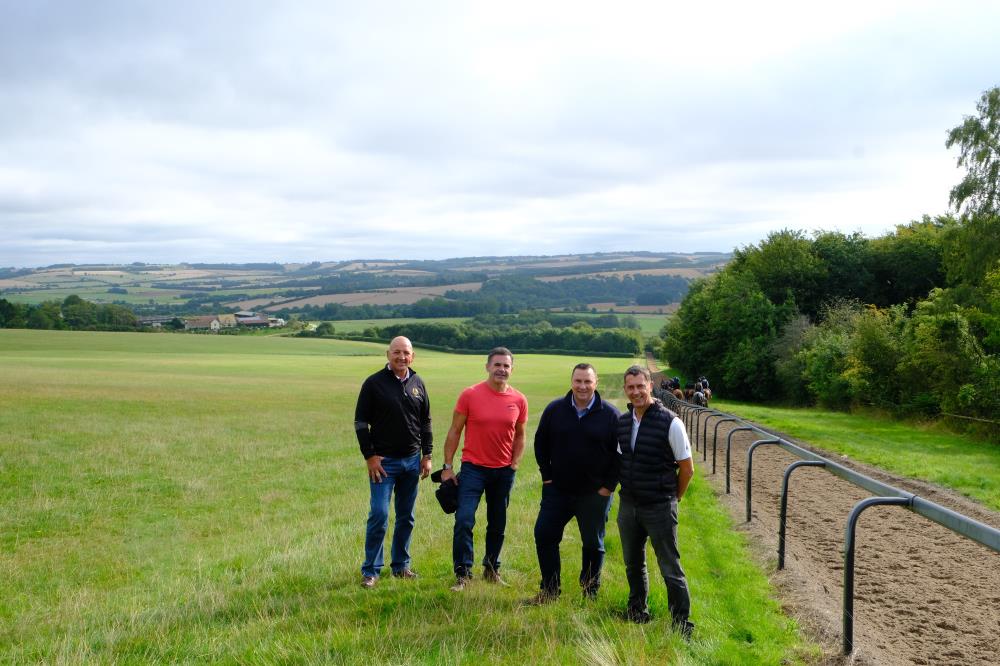 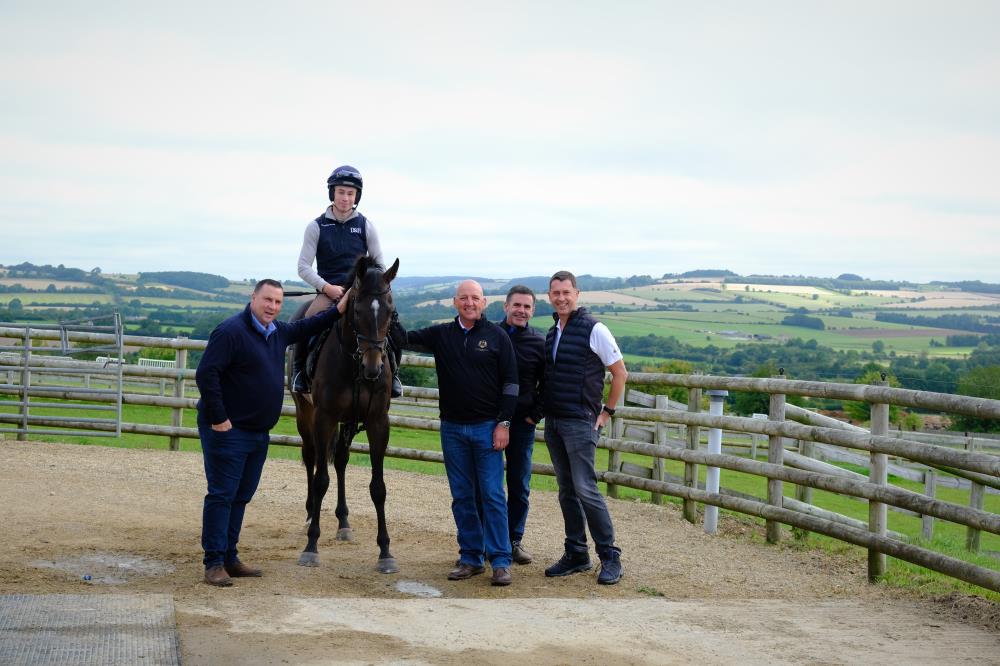 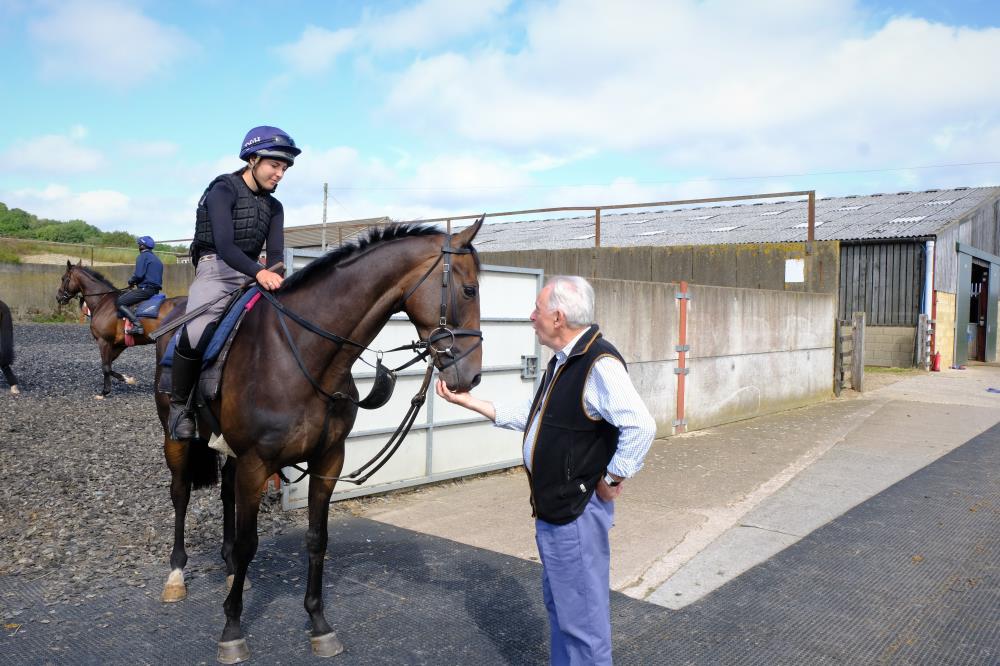 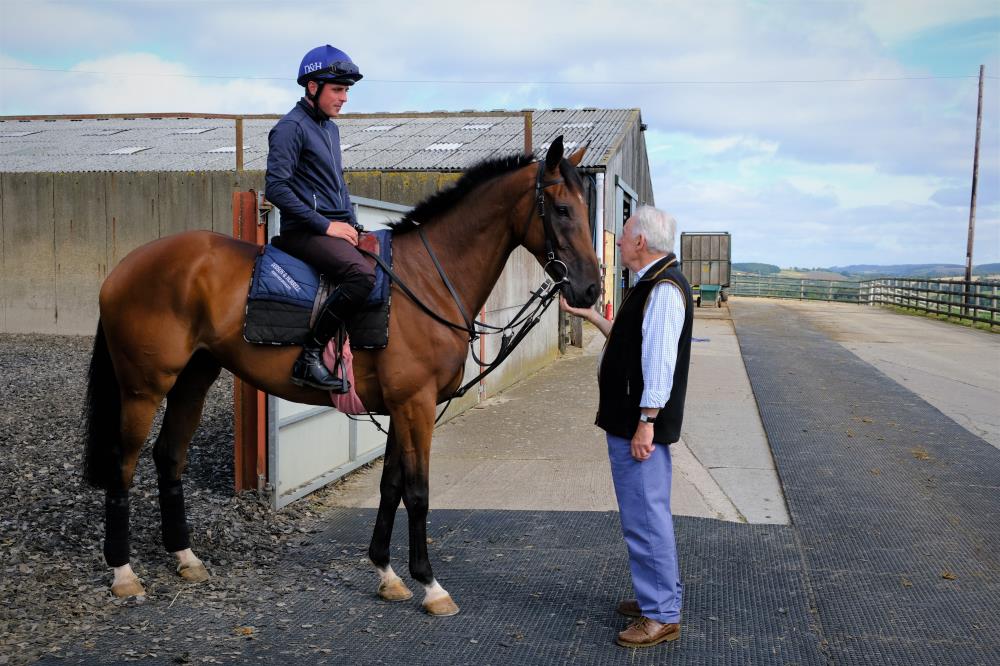 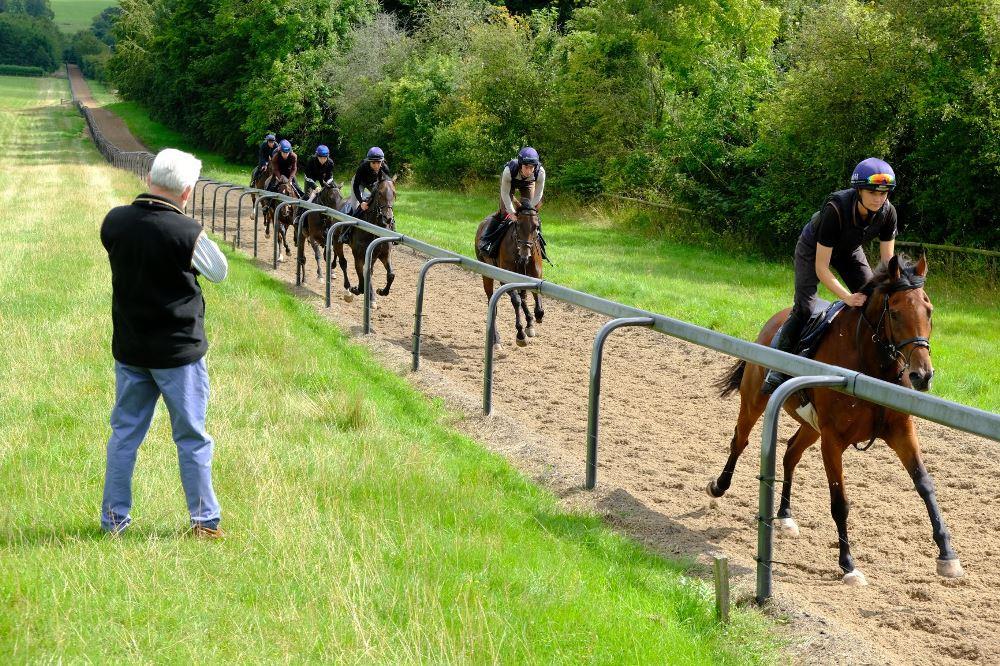 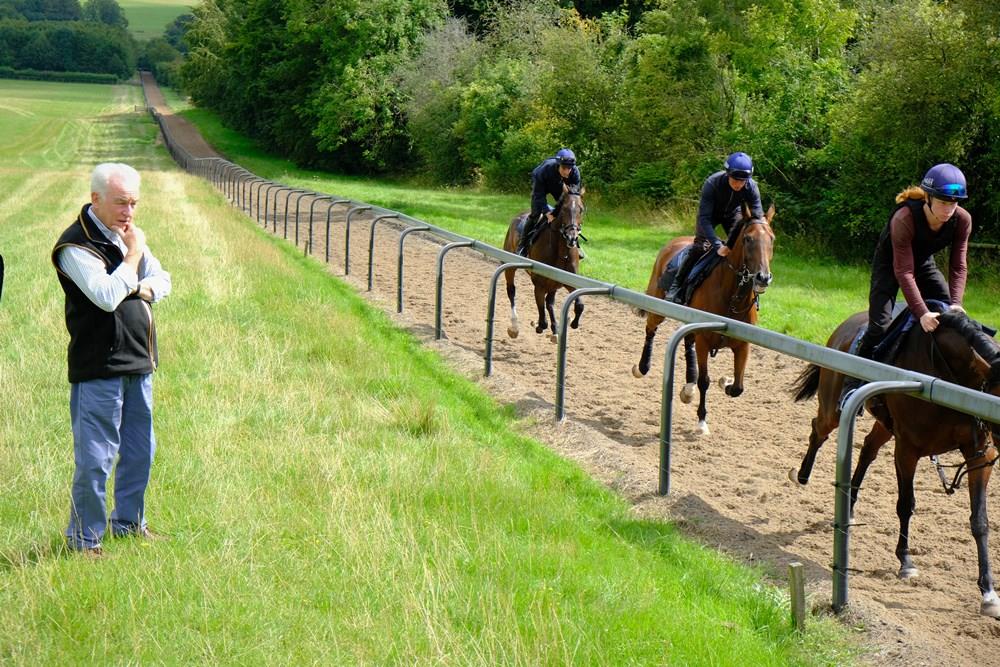