Plus 9 and dry when waking up here in Perth!

What a day yesterday was.. By The Boardwalk won impressively.

Well ridden by Tom Bellamy the result was never in doubt? Unless of course you were the owner or the trainer, who were both hugely pessimistic..

BTBW was always just behind the leaders and travelled well all the way, and then took it up at the last; he went on to win by about 9 lengths.

BTBW's Owner John Perriss was last seen leaving the course in a taxi, heading for the airport a very happy man.. I assume he made it.

We went to support Sam Morshead and the win made the day hugely special all round.

Back home Mat took Ballyknock Lad and Mor Brook to Lambourn early this morninmg and being a Thursday the rest of the horses all had an easy day..

I am at Perth again today with another runner West End, who Tom Bellamy also rides; for my thoughts on their chances please click here.

I hope you are enjoying my new web site.. comments please.. good and bad.. did you like yesterdays videos?

Chris Munro sent this one over...

A Harley biker is riding by the zoo in Taronga Park , Sydney , when he sees a little girl leaning into the lions' cage.
Suddenly, the lion grabs her by the cuff of her jacket and tries to pull her inside, under the eyes of her screaming parents.

The biker jumps off his Harley, runs to the cage and hits the lion square on the nose with a powerful punch.

Whimpering from the pain, the lion jumps back, letting go of the girl, and the biker brings her to her terrified parents who thank him endlessly.

A reporter has watched the whole event. The reporter, addressing the Harley rider, says: 'Sir, this was the most gallant and brave thing I've seen a man do in my whole life.'

The Harley rider replies: 'Why, it was nothing, really; the lion was behind bars. I just saw this little kid in danger and acted as I felt right..'

The reporter says, 'Well, I'll make sure this won't go unnoticed. I'm a journalist, and tomorrow's paper will have this story on the front page..So, what do you do for a living and what political affiliation do you have?'

The biker replies: 'I'm an SAS soldier just returned from Afghanistan and a Conservative party supporter.'

The following morning the biker buys the paper to see news of his actions, and reads, on the front page: 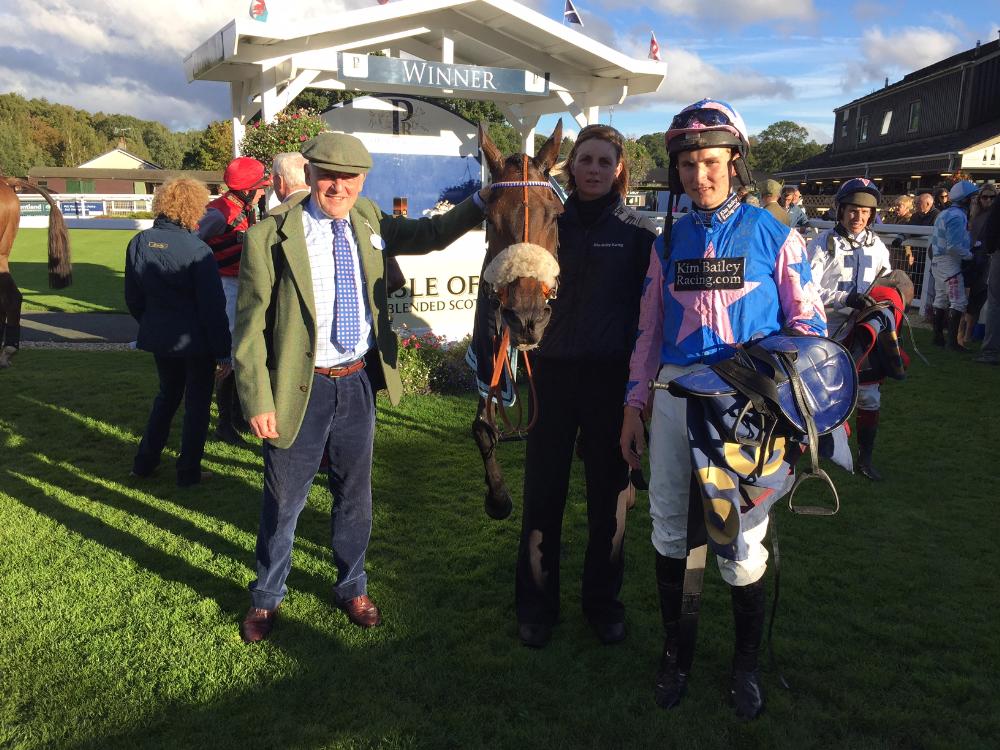 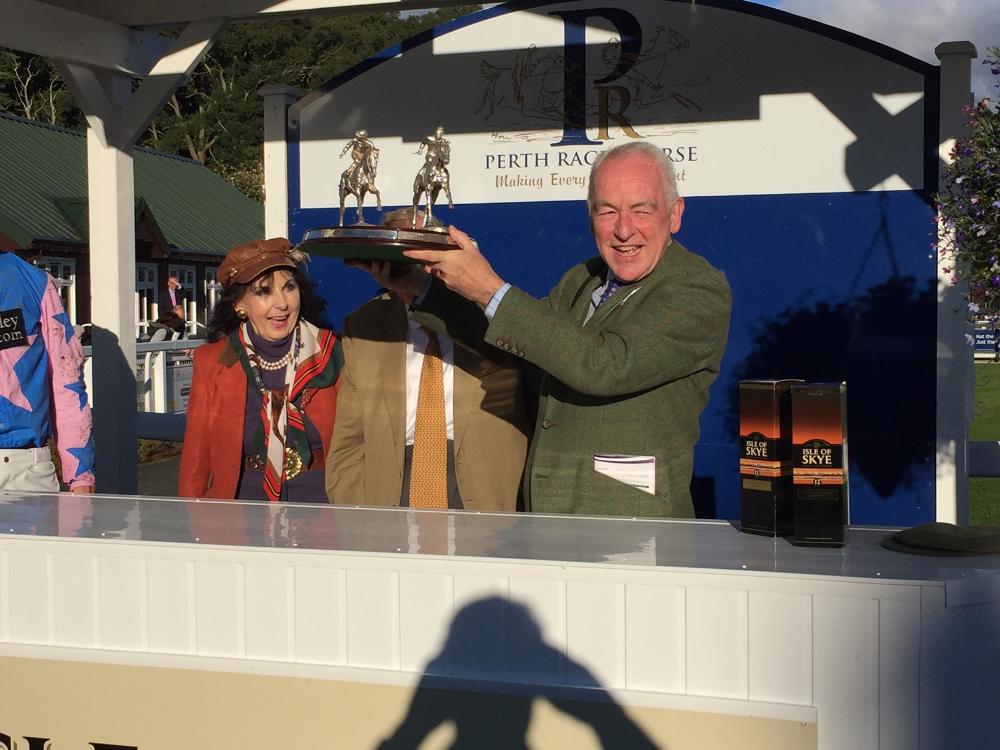 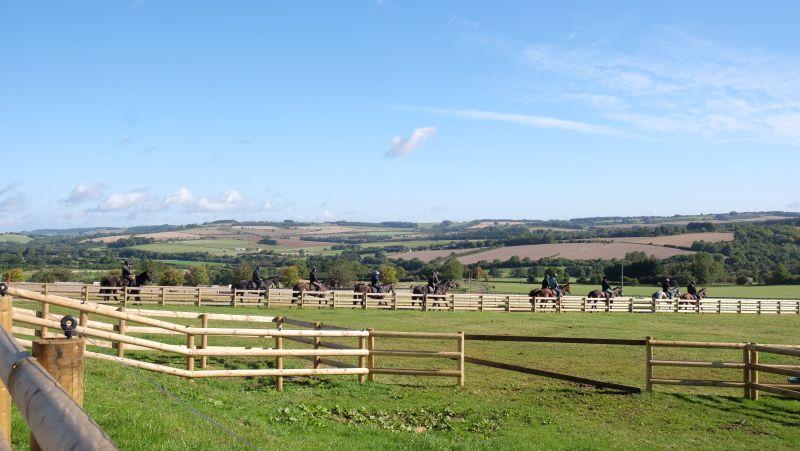 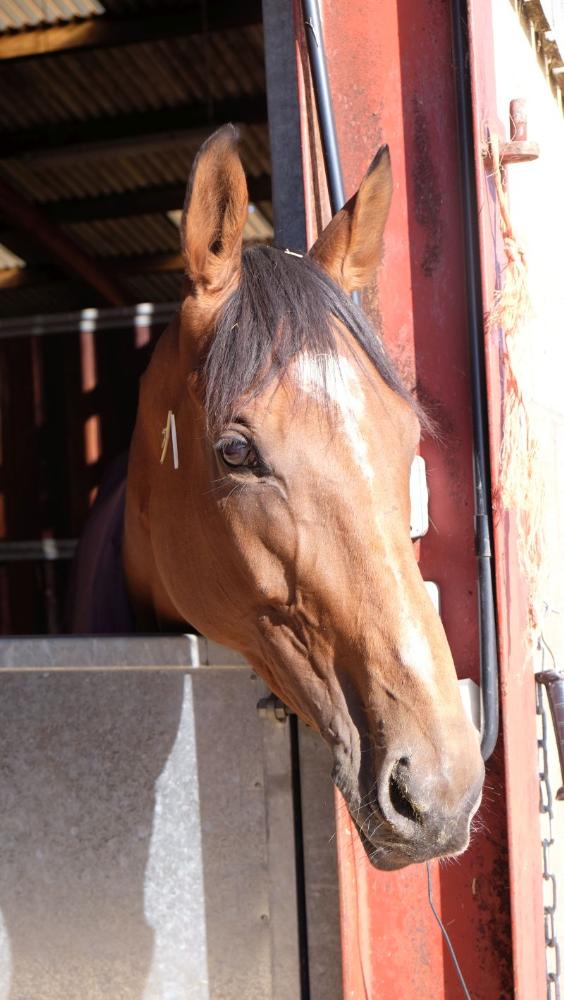 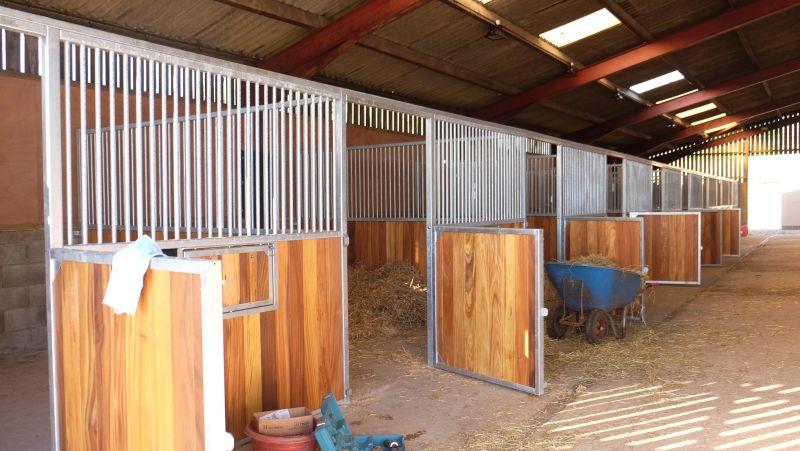 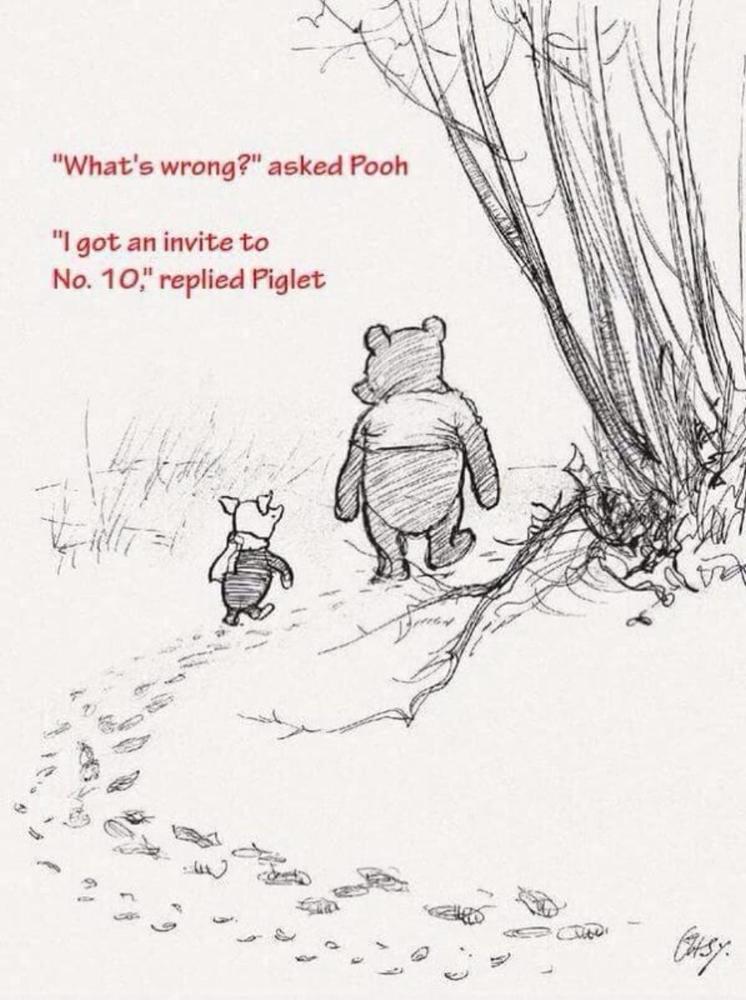