Plus 8 and dry when driving in. Foggy in the valley below.

Supper last night with Clare's parents in The Frogmill..enjoyable and relaxed although some of the menu was unavailable.. shortages!..

Driving in and hoping to call into my local garage as per usual to pick up the papers was not possible as there were cars queuing to get in to fill up.. Yes it is  BP garage..

Robin and Emily Grimston were here for a first visit to Thorndale.. Actually they won an auction prize about 2 years ago which was organised by John Perriss.. So 2 years later John brought them over second lot to watch John’s horses followed by breakfast…

They were joined by Ed Hawkins and Barry Harding.. here to see their horse Talk Of The Moon.

Maddie put on her pinny to cook breakfast..

Mark Greaves was also here for a first visit to Thorndale, but he was here third lot..

David Bass was here to ride out..

Ginny Thompson the well known NZ event rider comes in to help during evening stables.. Ginny rides Espoir De Romay, Vinndication, Inca Rose, Percy Veering, Parc d’ Amour, Rockys Treasure, Bobhopeornohope, I Spy A Diva and First Flow… All horses who I feel will benefit from extra help and making them use their back and hind quarters..Building up strength..

Just so everyone’s clear, I’m going to put my glasses on.

A commander walks into a bar and orders everyone around.

I lost my job as a stage designer. I left without making a scene.

Never buy flowers from a monk. Only you can prevent florist friars.

How much did the pirate pay to get his ears pierced? A buccaneer. 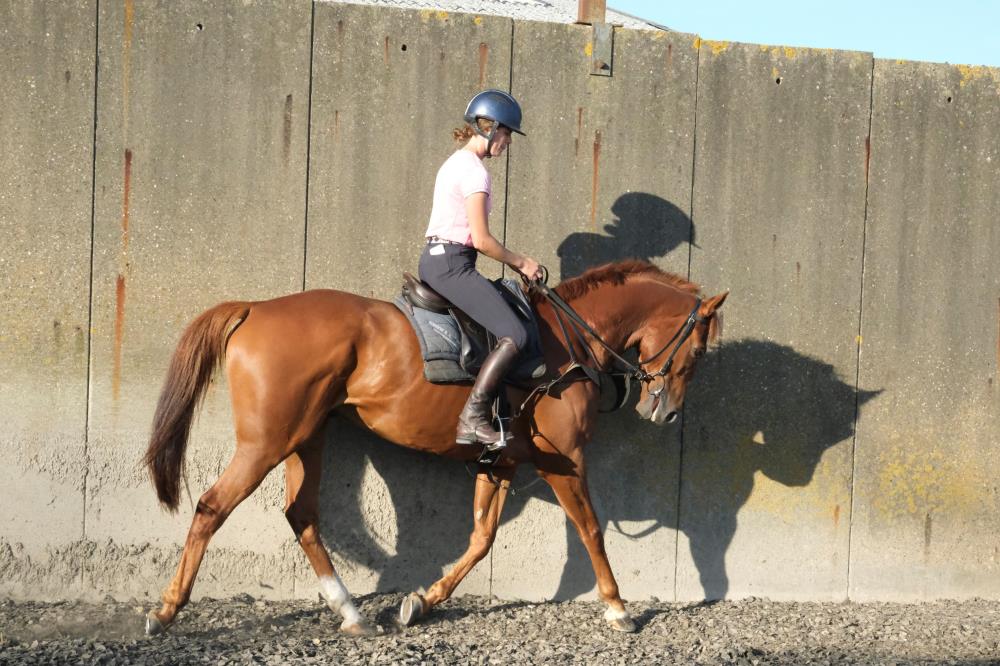 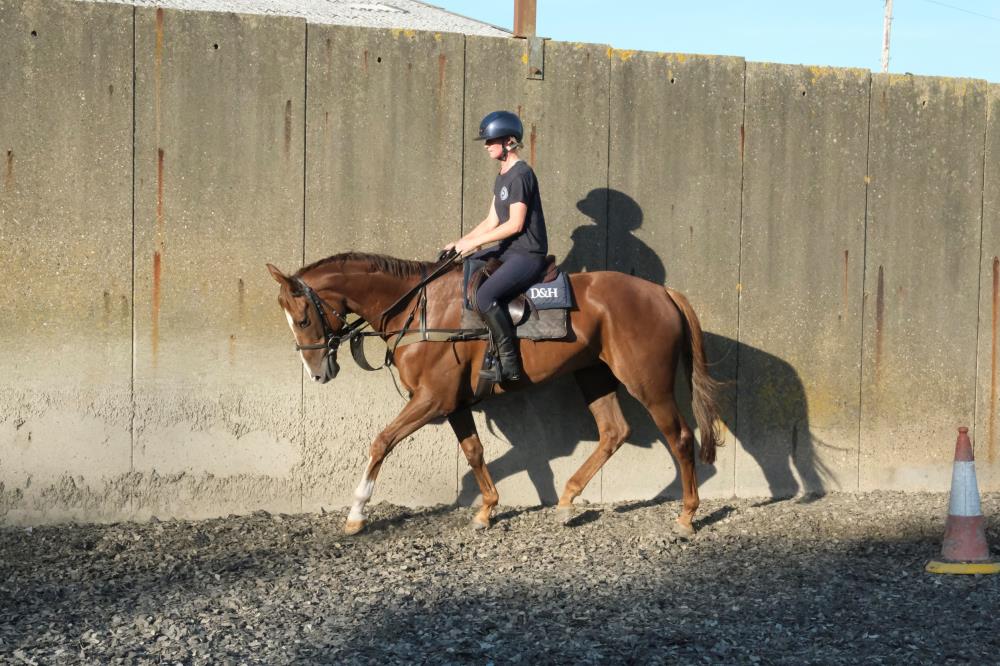 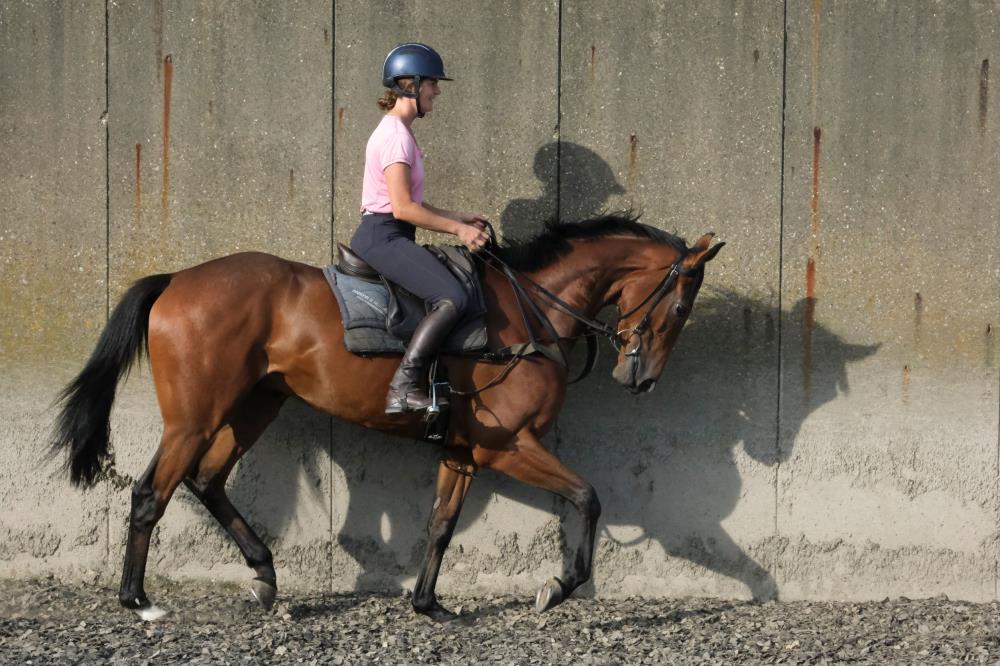 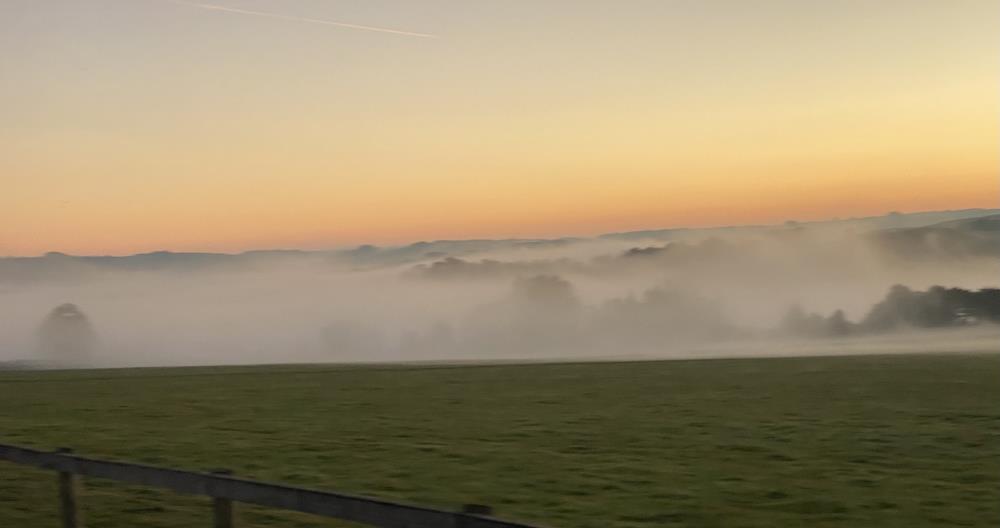 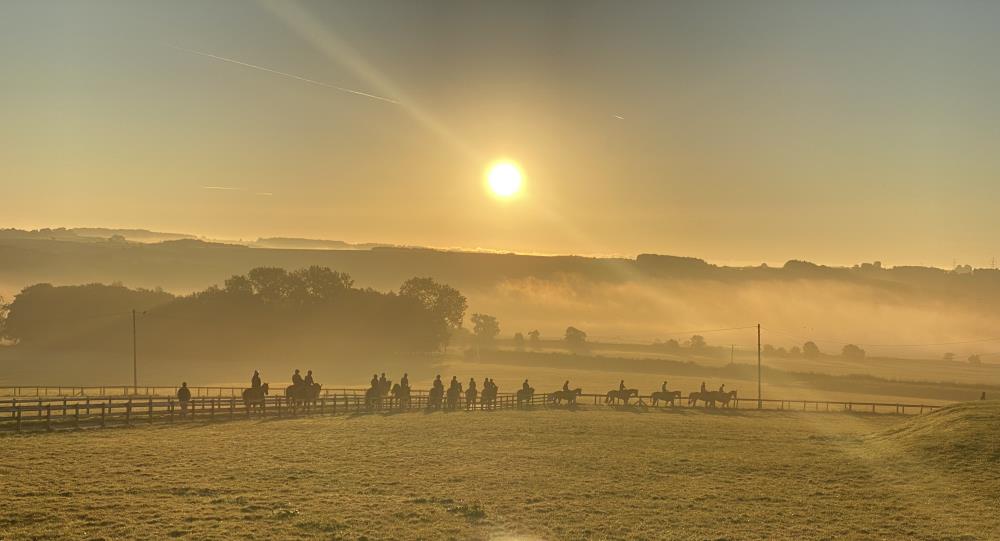 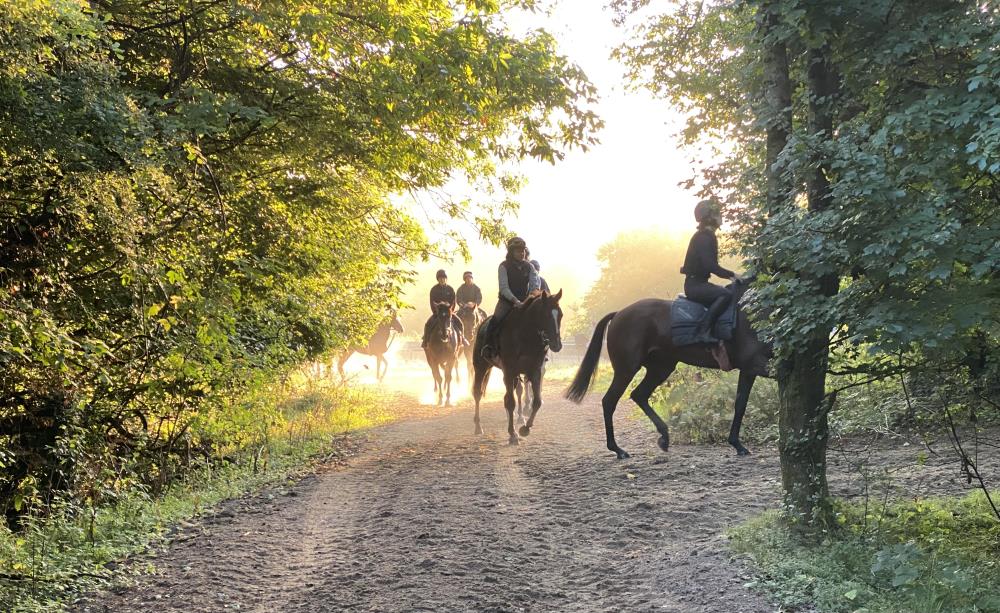 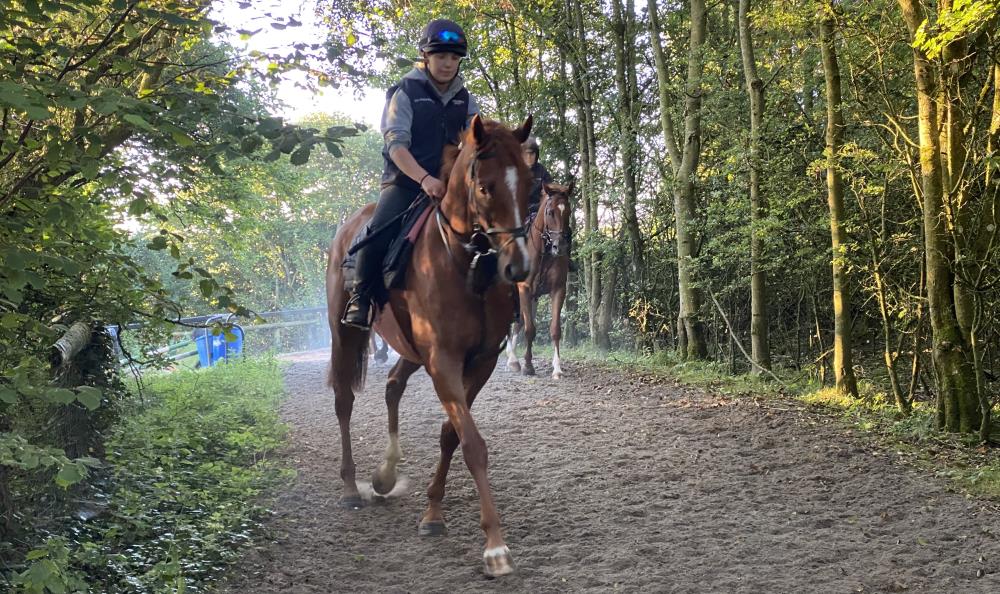 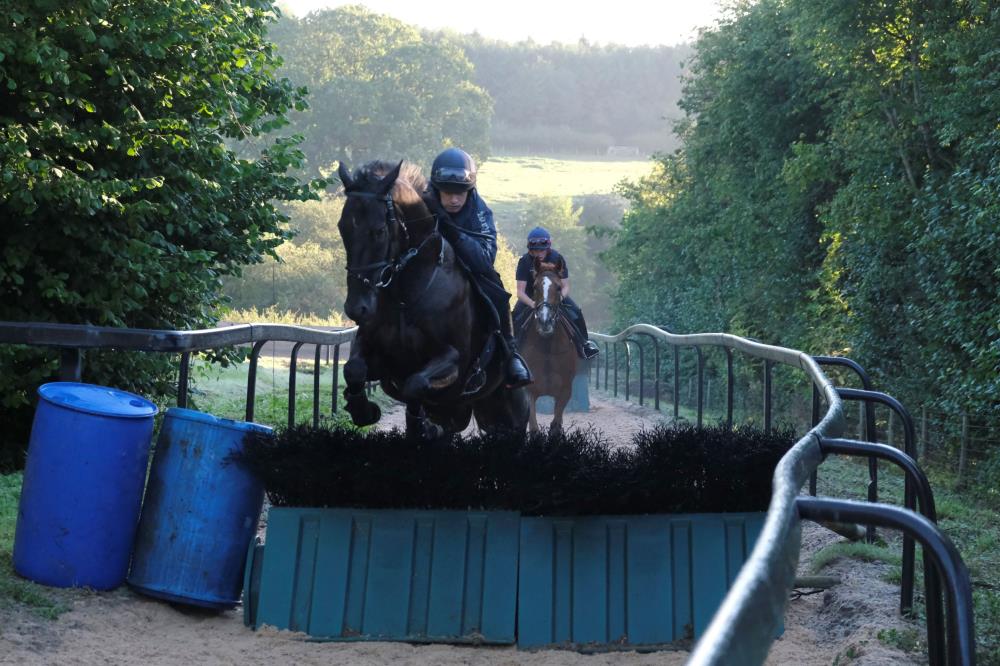 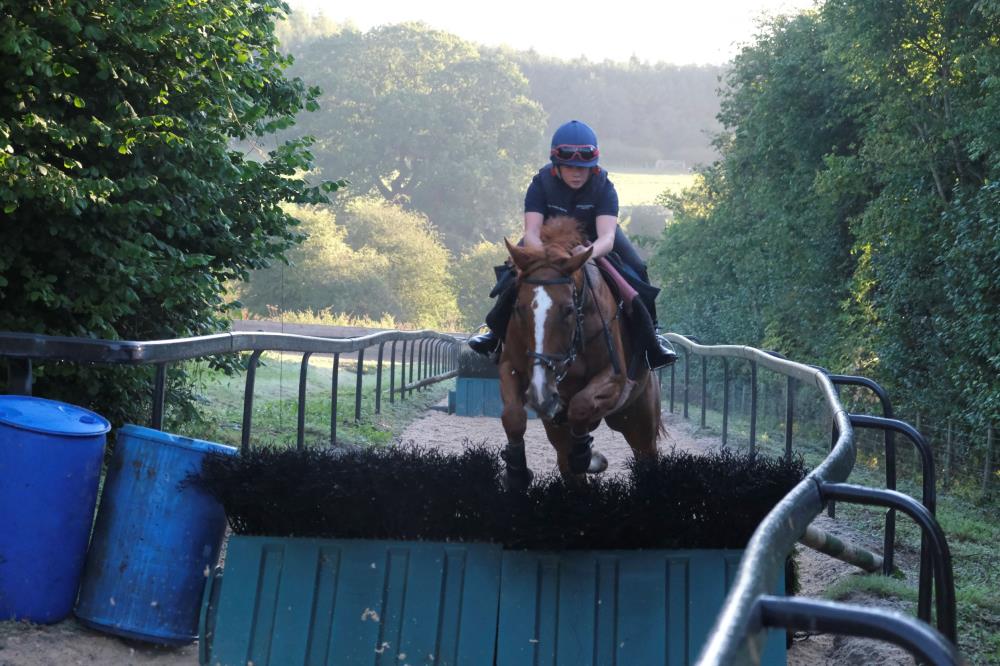 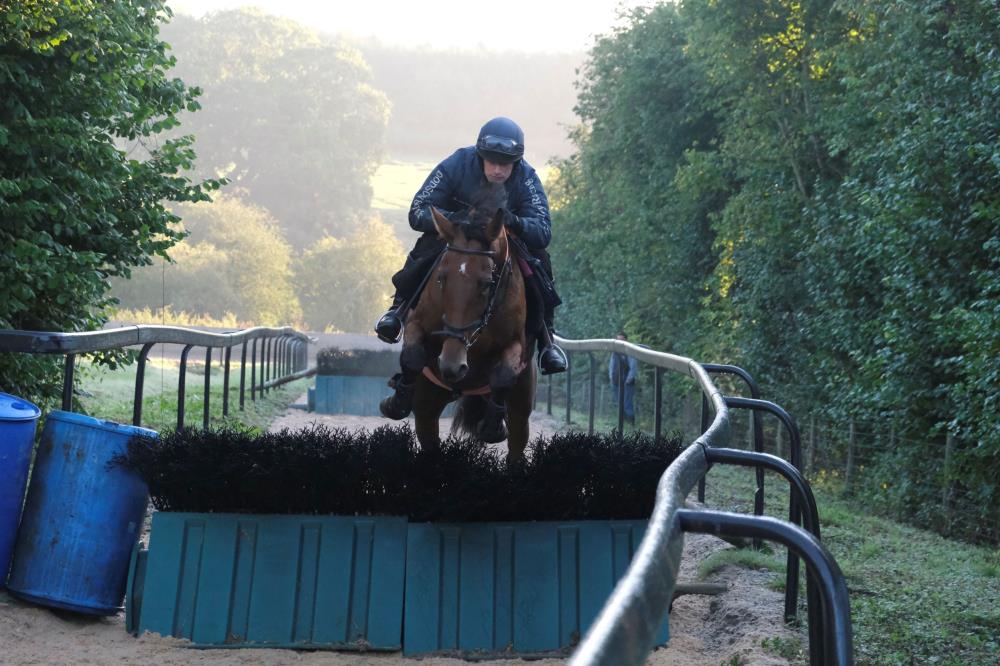 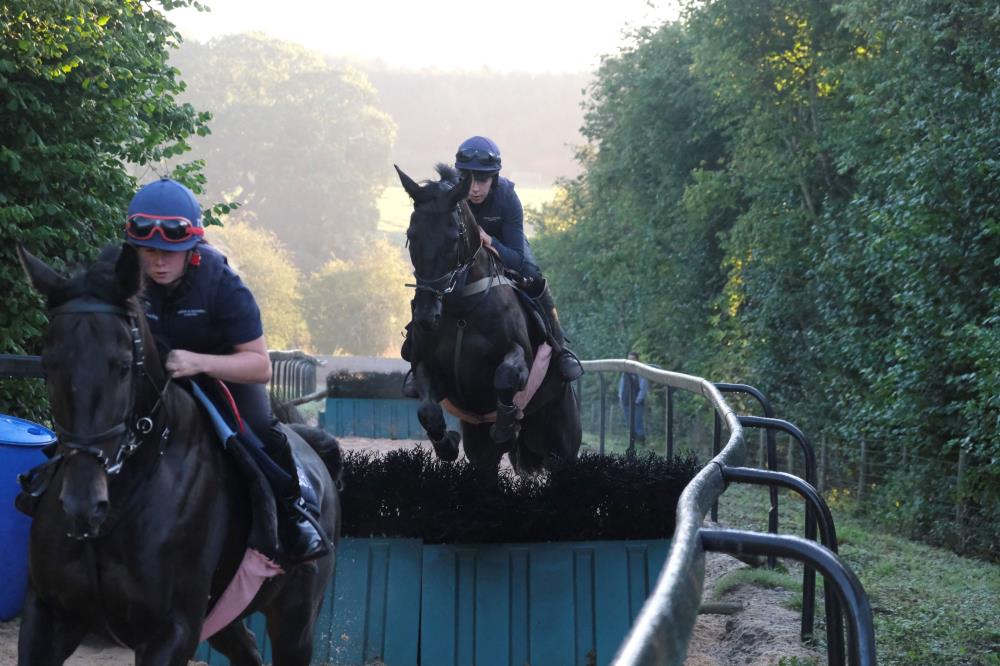 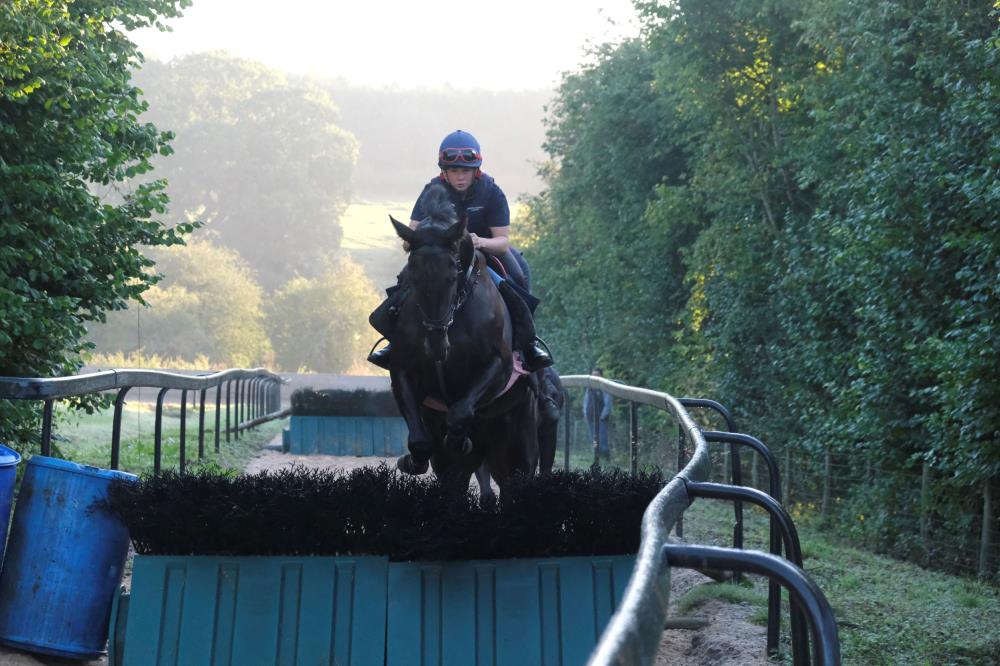 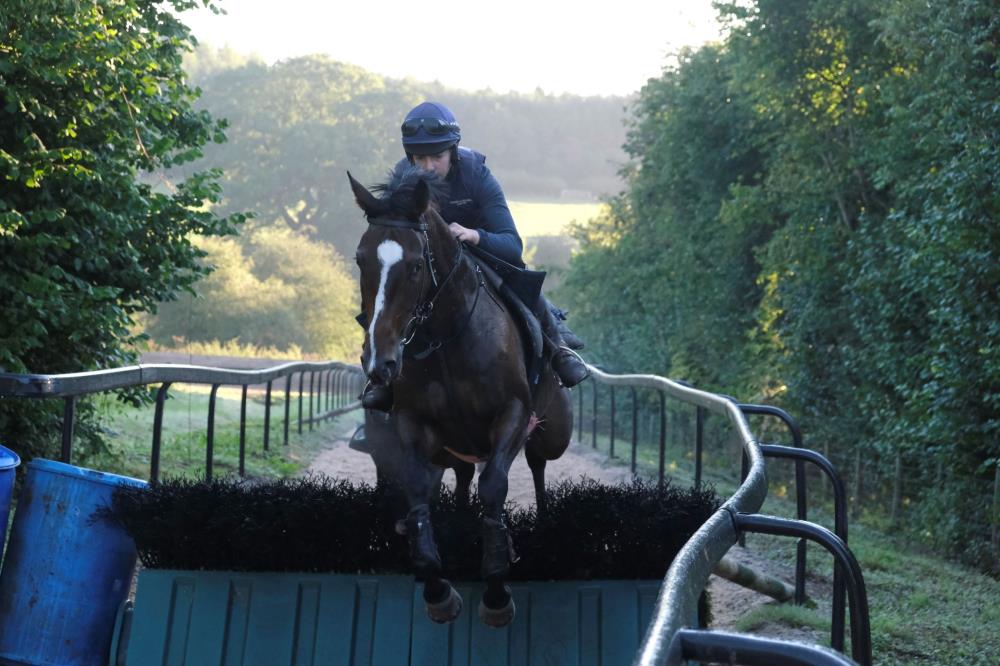 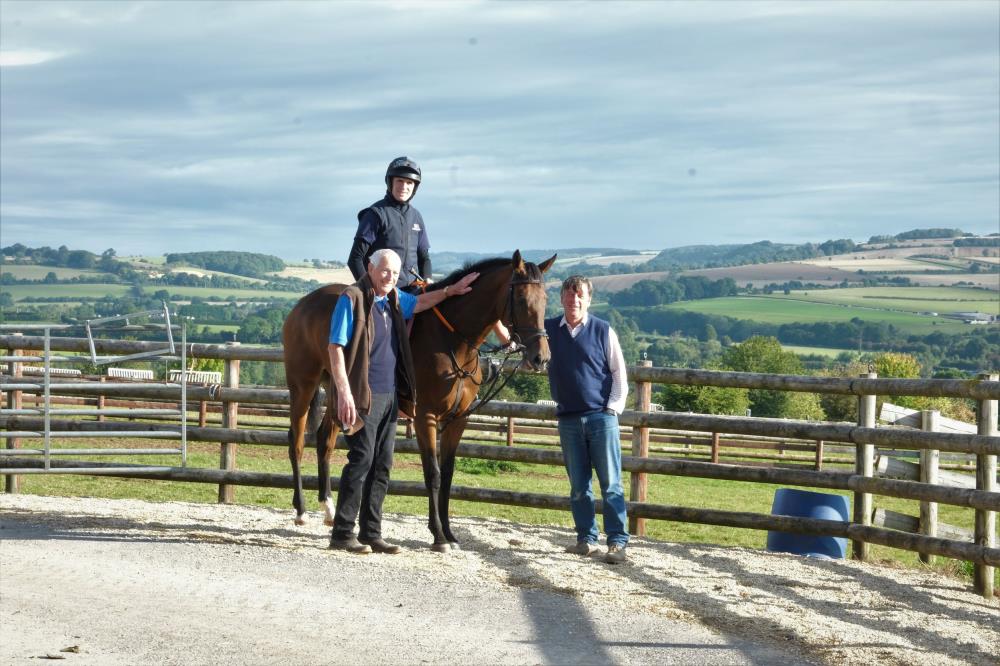 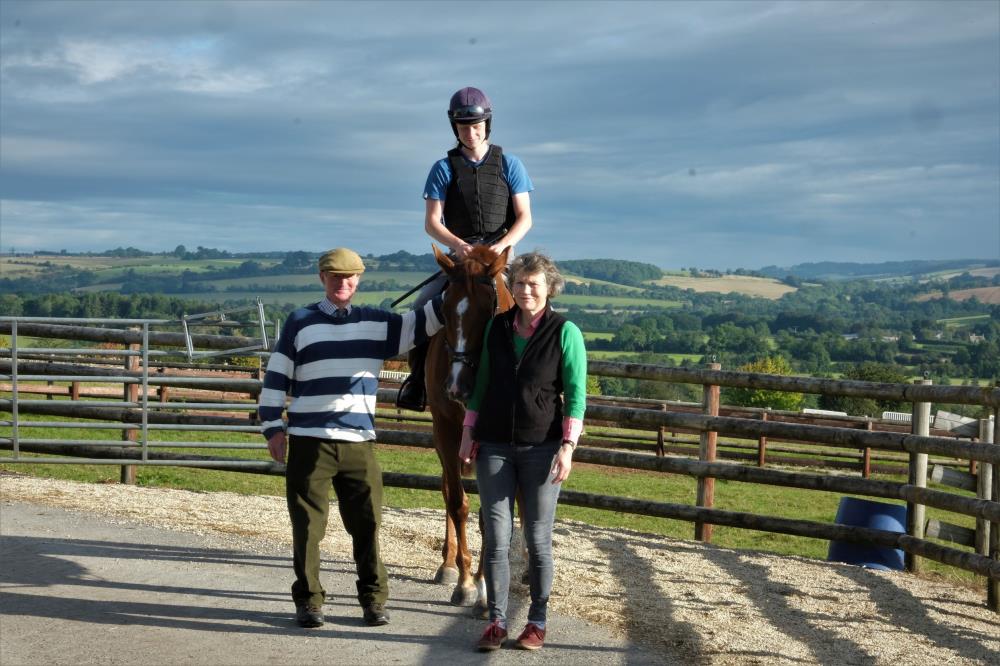