Plus 8 and dry when John Perriss and started driving to Kelso..

An early start with a sore head!!

Does He Know won the first race at Cheltenham yesterday.. Is that a good enough reason??

Stunning stuff from this former English Point to Pointer who has done nothing but improve with age.

His two runs/wins this season have vindicated my thoughts of not running again after his two seconds last season.. yes the descision was helped by lockdown ..

A first winner at Cheltenham for one of Peter Kerr’s Syndicates.. It goes to show you too can become involved by just ringing Peter.!

The Yes He Does Syndicate were all having their first Cheltenham winner..Richard and Sara Fabian, Alan and Sally James, Mark and Melinda Laws, Karen Masters, David and Shantha Shuttle, Peter and Fiona Woodhall.. Sadly those who were not able to attend were Harry and Sandie Taylor, Rodney and Moira Stoneman, Vince Burmingham, John and Pat Lee and Gillian Clough..

What a day for them and also what a day for us all at Thorndale.. Cheltenham even without crowds is an important place to have winners..

The footnote of my win was a text from Jacqueline Coward who sold me Does He Know..’’I’ll sleep now that I have repaid my Cheltenham debt to you.. Phew!! What a smart horse, well done’’

Our other runner Yeavering Belle ran well, although she finished mid division it was still a good run.

Cheltenham surpassed all expectations when it came to looking after their/our owners yesterday, and I am sure it will be the same today… A huge thanks to them for all their efforts.. all their staff were smiley and pleased to help.

Ciaran Gething and Chester Williams were into ride out.

Mat was busy doing the Saturday morning videos to owners.. I missed out on this weekly communication due to heading to Kelso..

We have five runners over the weekend. One at Cheltenham and two at Kelso today, and two tomorrow at Wincanton.. Illuminated Beauty, Rockys Treasure and Minella Warrior today and Shinobi and Fubar tomorrow.. For my thoughts on their chances please click here.

A couple drove down a country road for several miles, not saying a word.

An earlier discussion had led to an argument and neither of them wanted to concede their position.

As they passed a barnyard of mules, goats, and pigs, the husband asked sarcastically, 'Relatives of yours?' 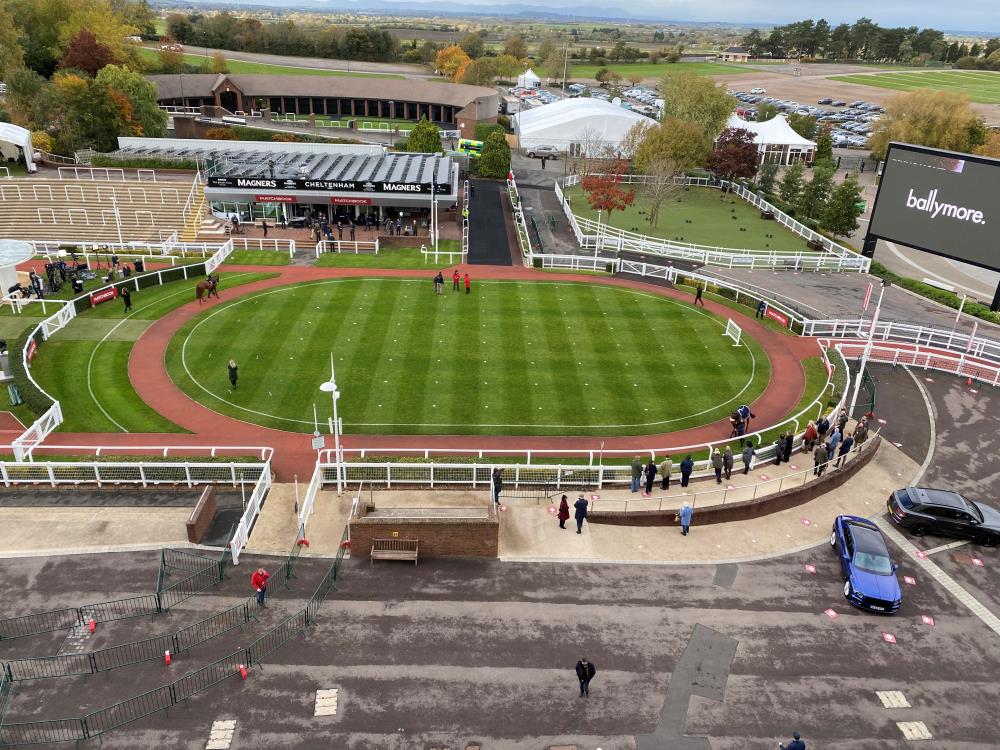 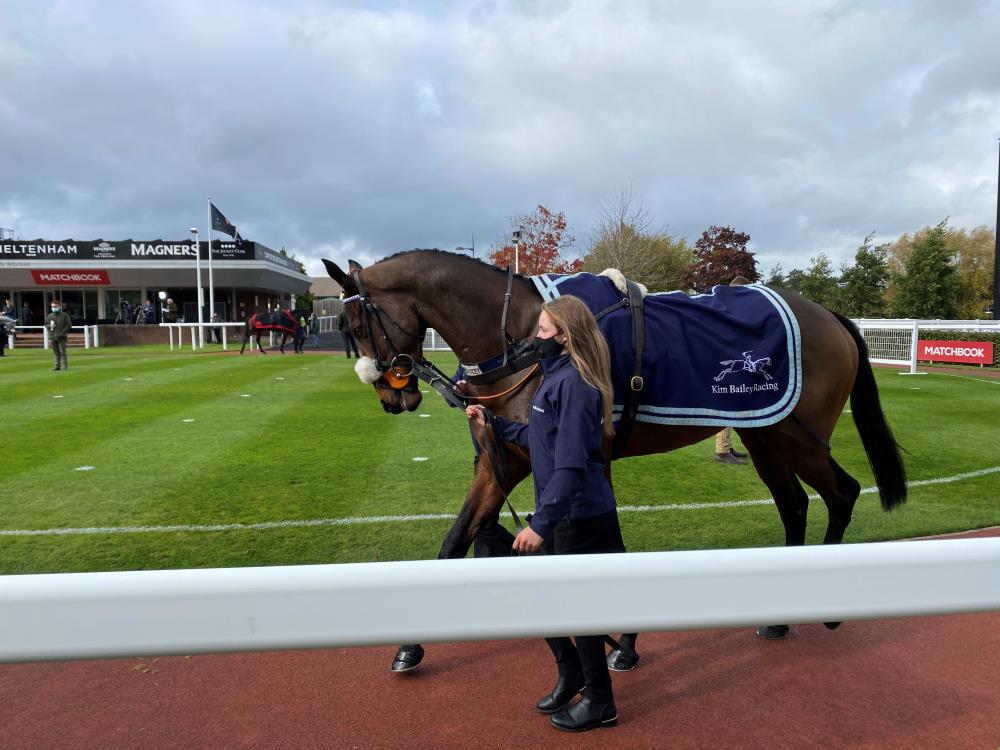 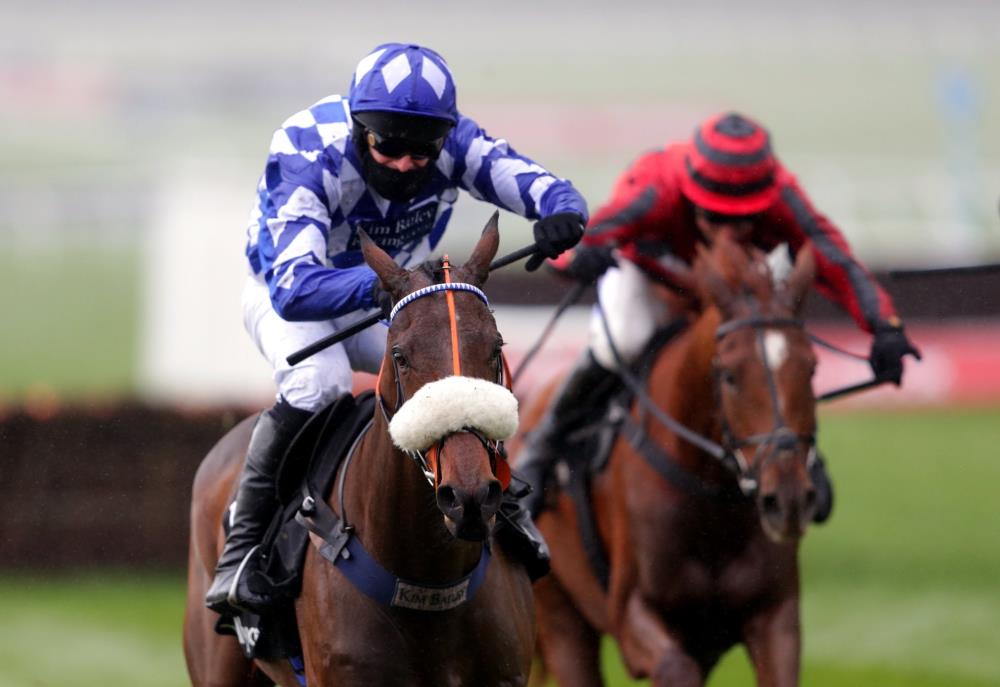 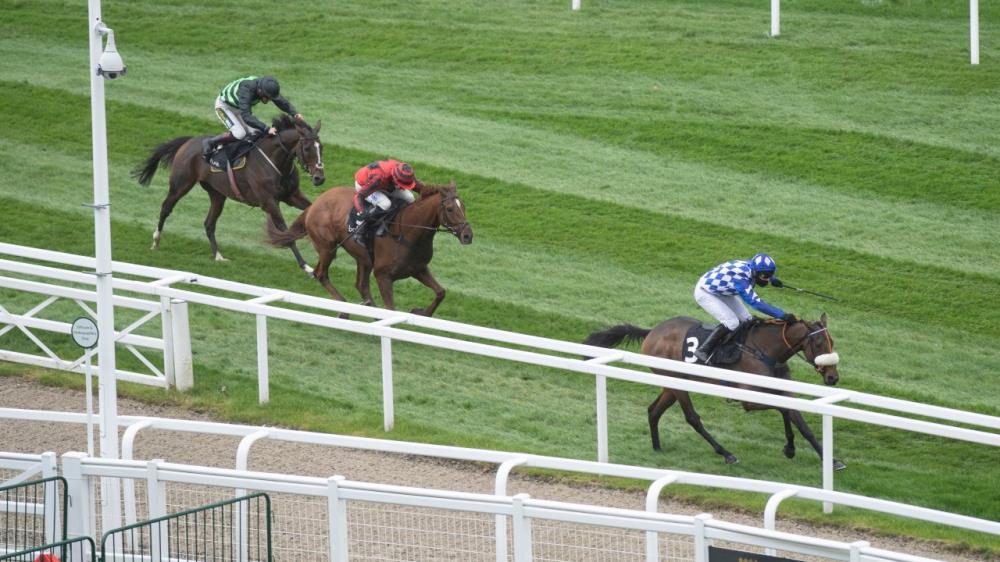 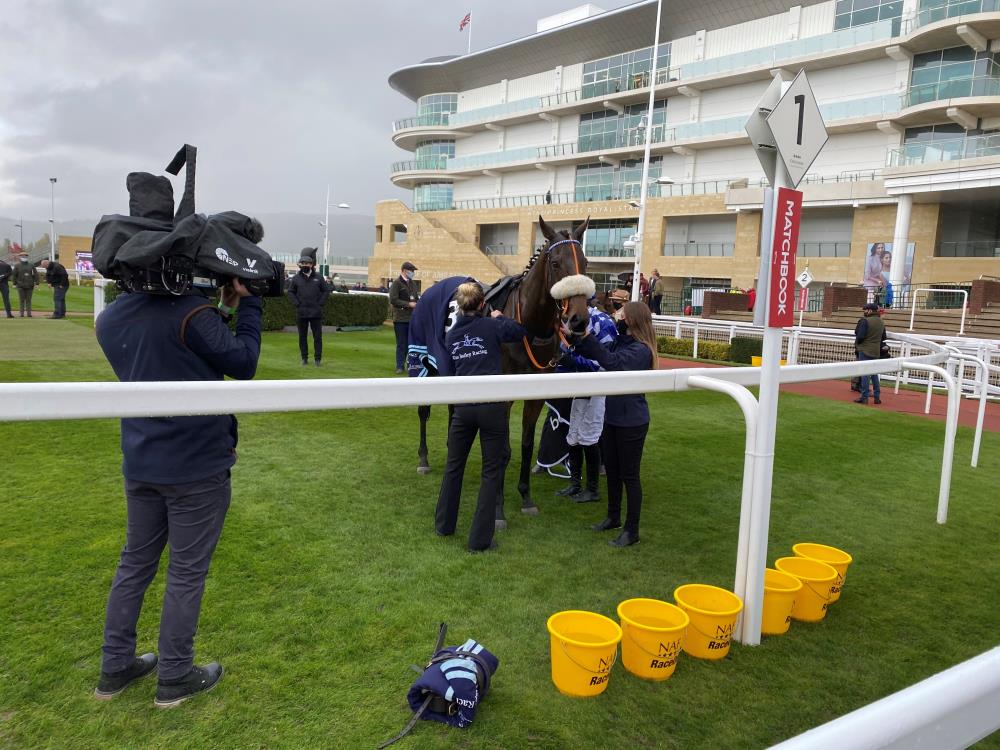 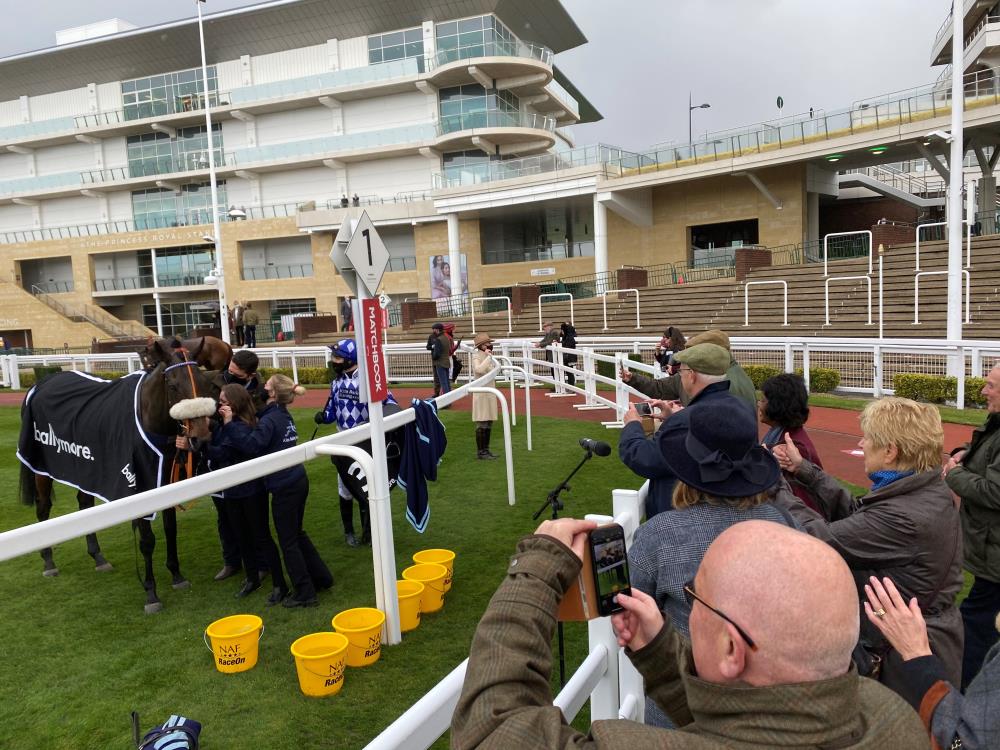 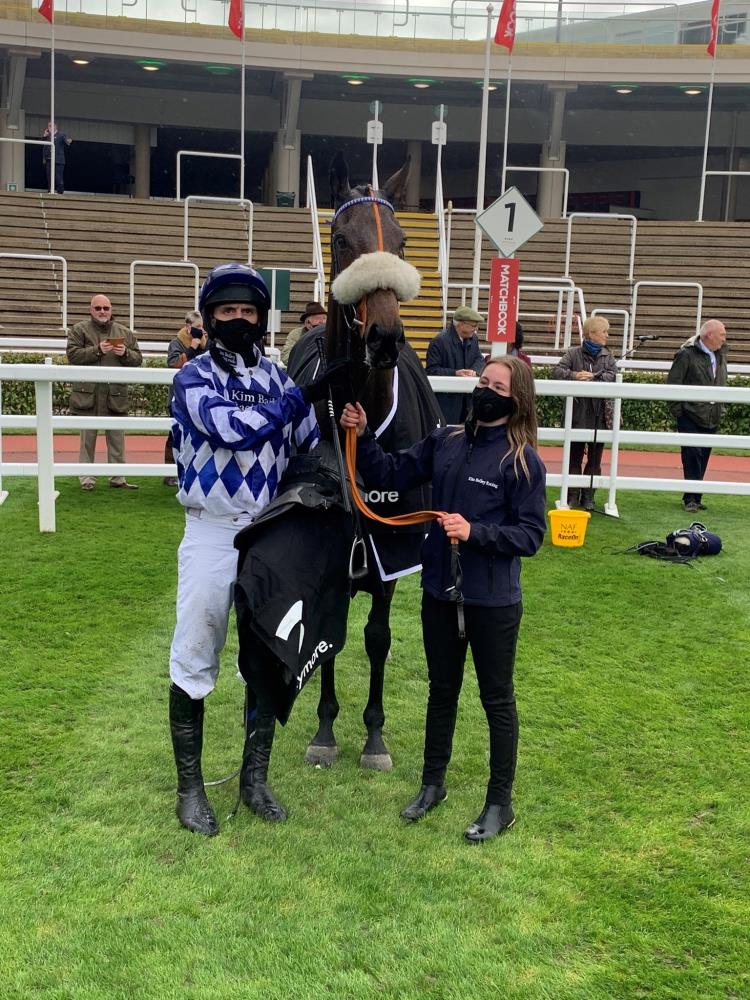 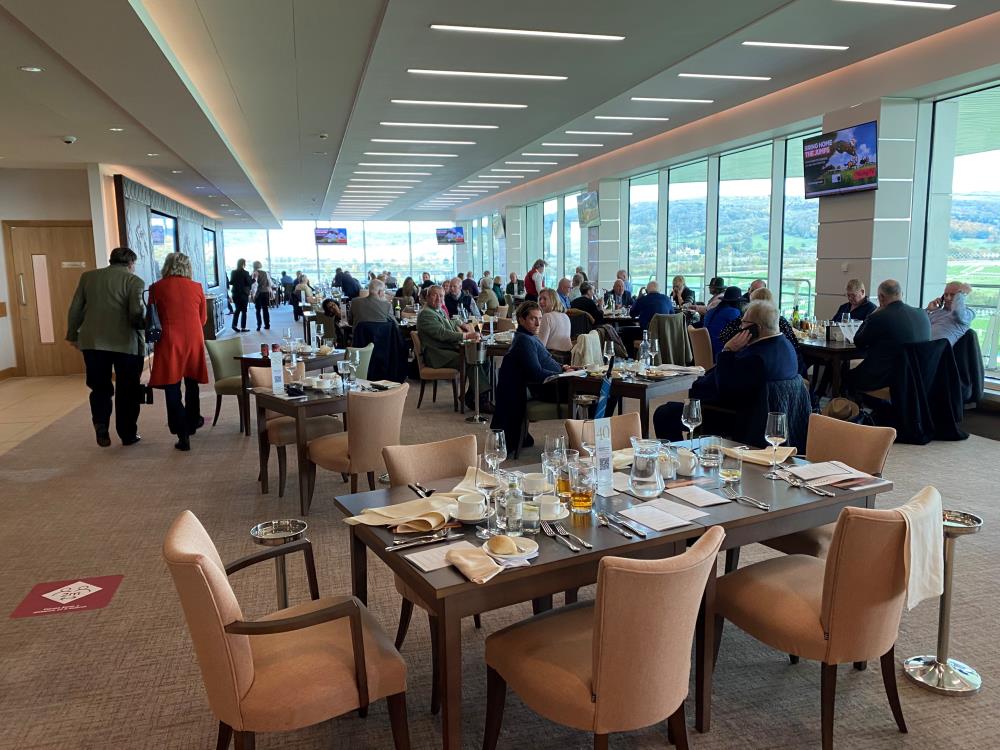 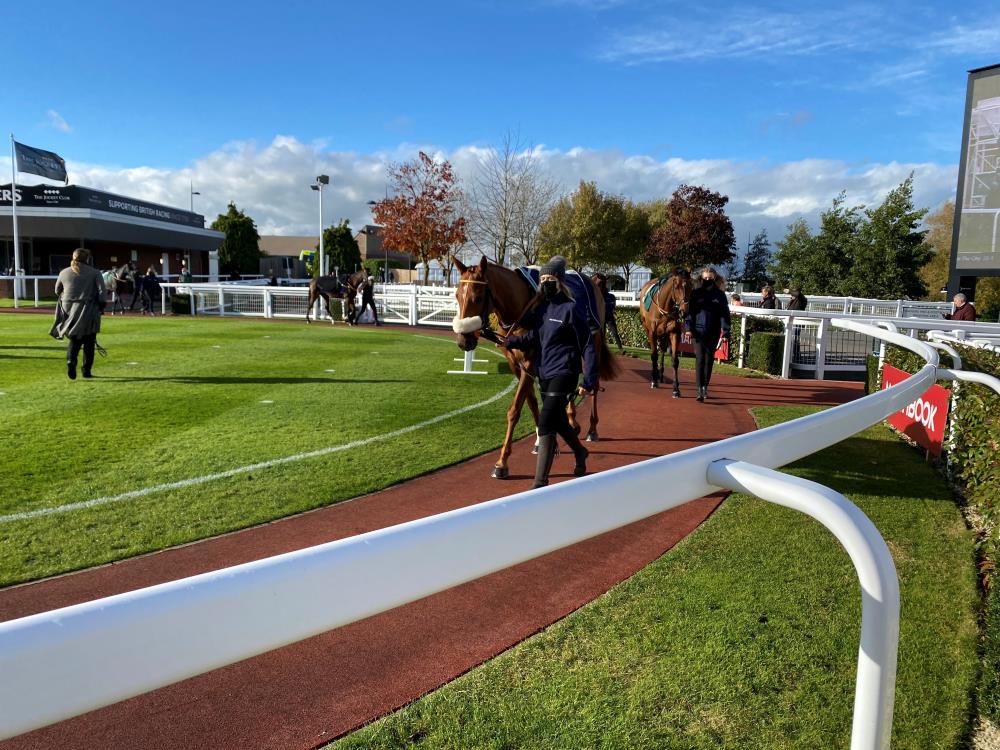 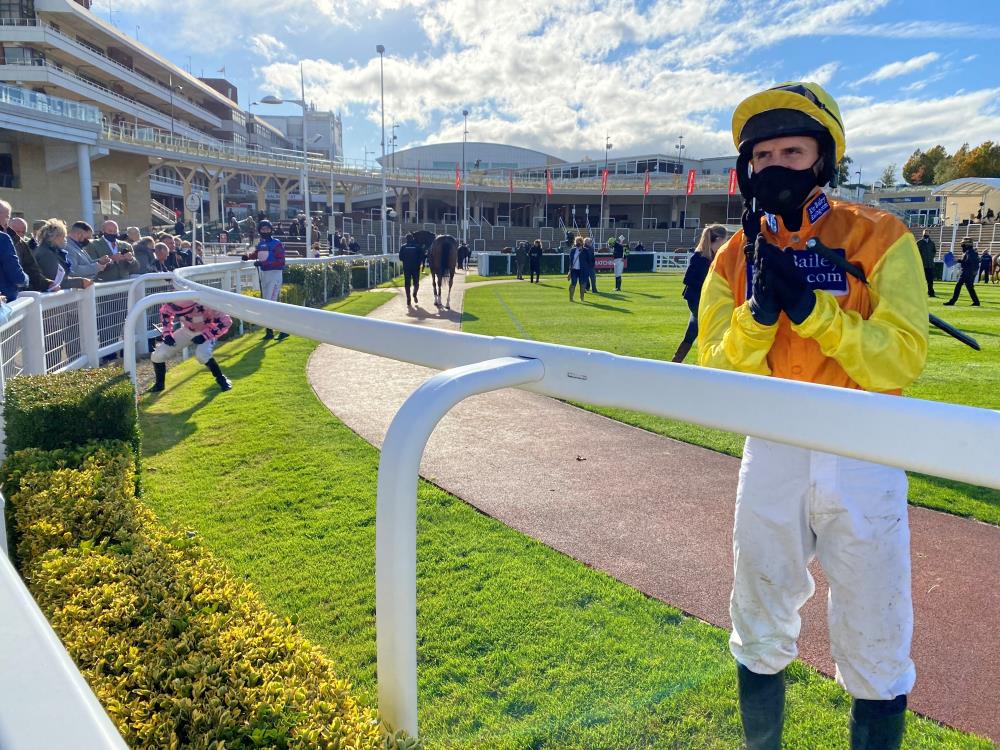 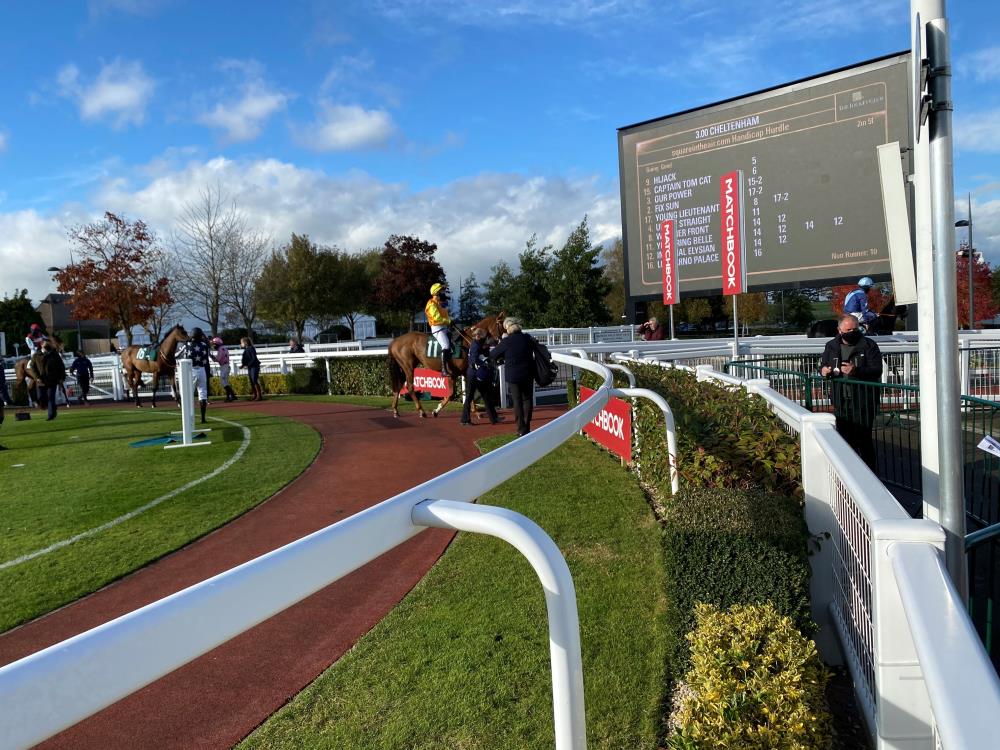 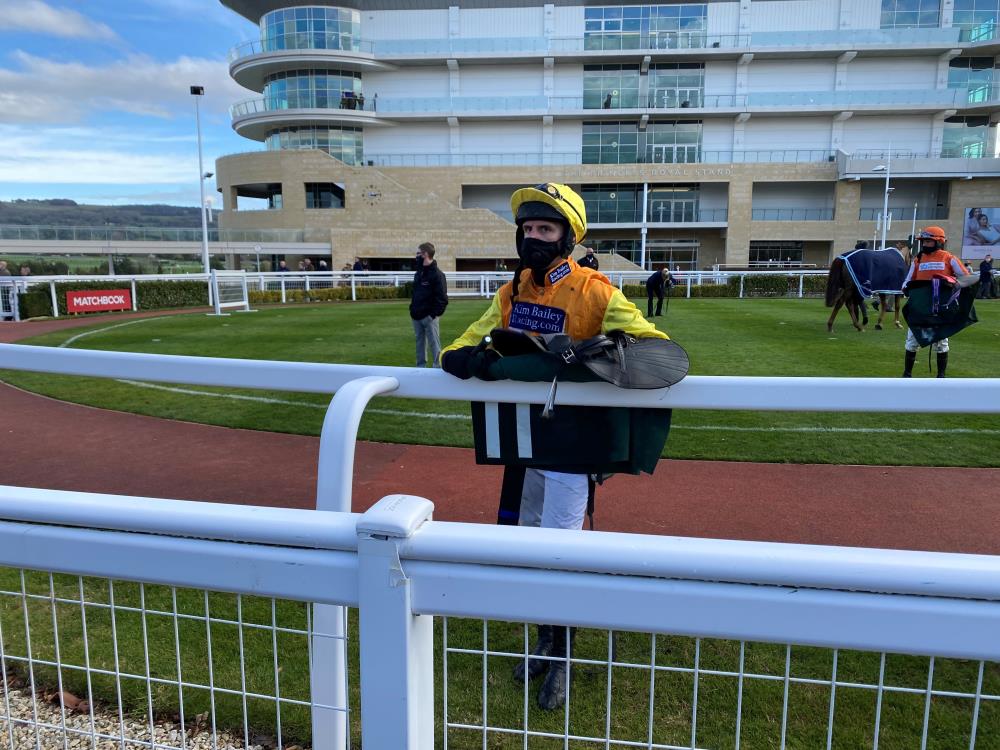