Minus 1 and dry when driving in

Dry might not be how I would describe Saturday night..

What a day Saturday was.

Staggering winning runs from Imperial Aura and First Flow and fabulous rides from David Bass on both.. And so different.

Imperial Aura just jumps for fun and the way he attacked the downhill fences at Ascot was a joy to behold, which it was not when watching First Flow jump them.

Imperial Aura has been improving at home and Saturdays performance was further proof that he has been doing just that and more importantly he has now proved it on the racecourse.

I thought Saturday was a big test for him and he came through it with flying colours.. He is now the probable favourite for The Ryanair Chase at the Cheltenham Festival in March.

First Flow has now won 4 chases on the trot and Saturdays race was his toughest and probably best performance.. but not in the jumping department..

There was a huge possibility that we might not have run on Saturday.. Neither Mat or David were keen as the ground was not nearly soft enough for him.. But the options were just not there, so we took the chance..

After a mile I was regretting my decision and David was all for pulling him up after crashing through most of the fences.. The race was run at such a furious pace that eventually the leaders started to slow and then stamina crept in for First Flow..

I was watching the race with Matt Chapman, who had tipped First Flow and as FF and DB took the last fence outside the wing, in what can only be described as a sensational jump and a brave one too, both Matt and I were seen jumping about like a pair of teenagers screaming the horse home…

Sadly for Tony Solomons the race was worth just over £15k to the winning horse.. Last years winner Capeland took home £78K .. sign of the times?

Tony who is my longest serving owner was not at Ascot to see his horse.. ITV Racing did a great job for him instead.

What a day.. A double in ITV mean so much for the yard and all involved here at Thorndale. We are a team from top to bottom.. and then there is David Bass..

Our other runner at Ascot Yeavering Belle hated the ground and was pulled up.

Up at Haydock where the conditions were ideal for First Flow, if he had been there.. Anyway they were also ideal for Newtide who ran a blinder to finish 3rd.. Newtide was certainly not fully wound up for the day as he has other days to worry about in a months time, but it was good trial..

Nico had a chance of riding his first winner for us yesterday at Uttoxeter when booked to ride Java Point.. Sadly Nico failed and Java Point finished second.. not a bad performance and Nico’s eloquent and educated post race video told us all we need to know.. We were beaten by a well handicapped horse.

The ground at Exeter was far softer than I had hoped and as a result Hes No Trouble did not run..

Yes a special weekend, but here we are, back to Monday and a new week.

We have two runners today..

Ajero heads to Kempton while Shinobi heads to Ludlow and for my thoughts on their chance please click here.

A 3 year old boy was examining his testicles "Mom" he asked, "are these my brains?" "Not yet," she replied.

My wife and I had words, but I didn’t get to use mine.

The irony of life is that, by the time you're old enough to know your way around, You're not going anywhere.

God made man before woman so as to give him time to think of an answer for her first question.

I was always taught to respect my elders, but it keeps getting harder to find one.

Buzz Aldrin was the second person to walk on the moon. Neil before him. 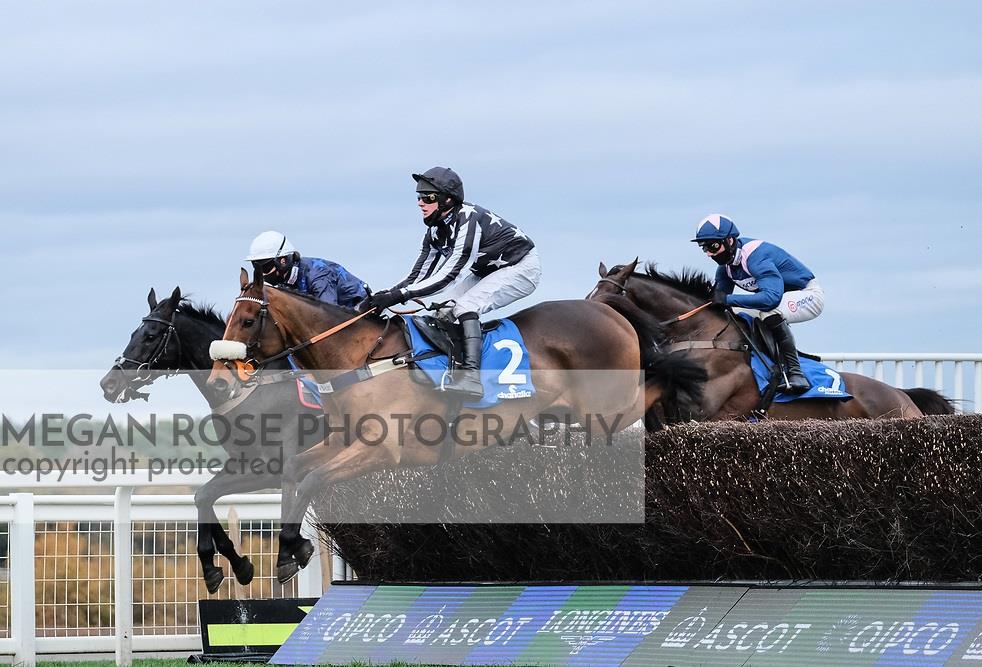 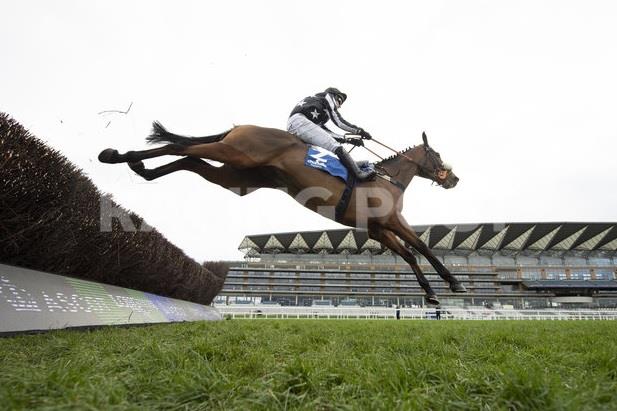 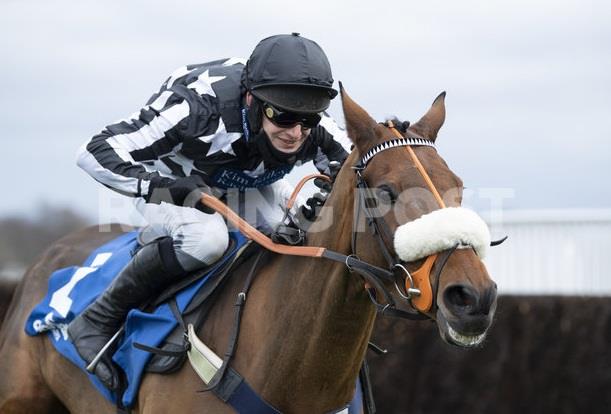 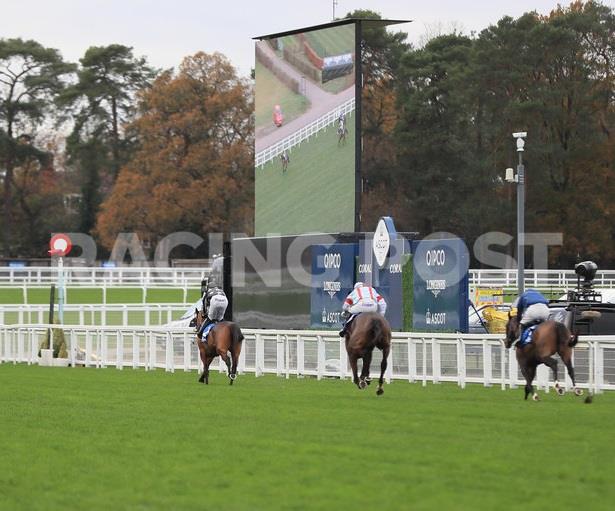 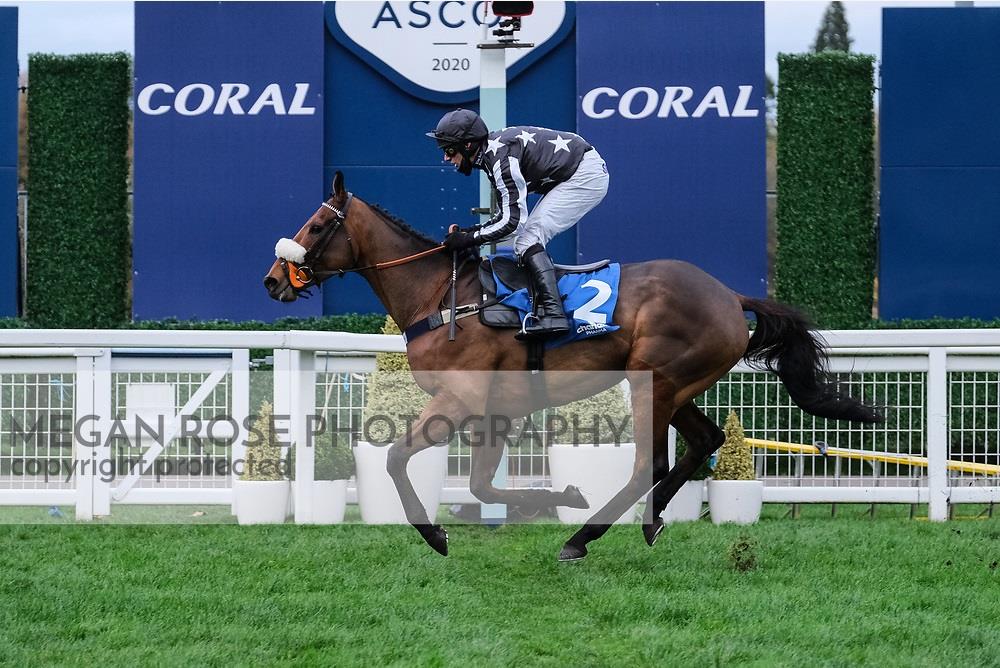 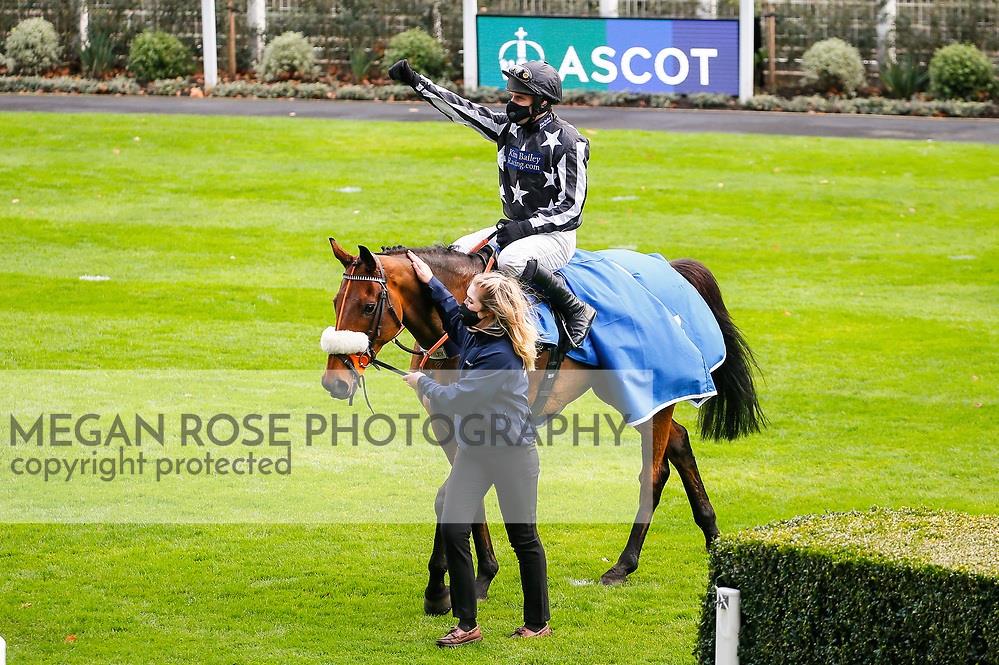 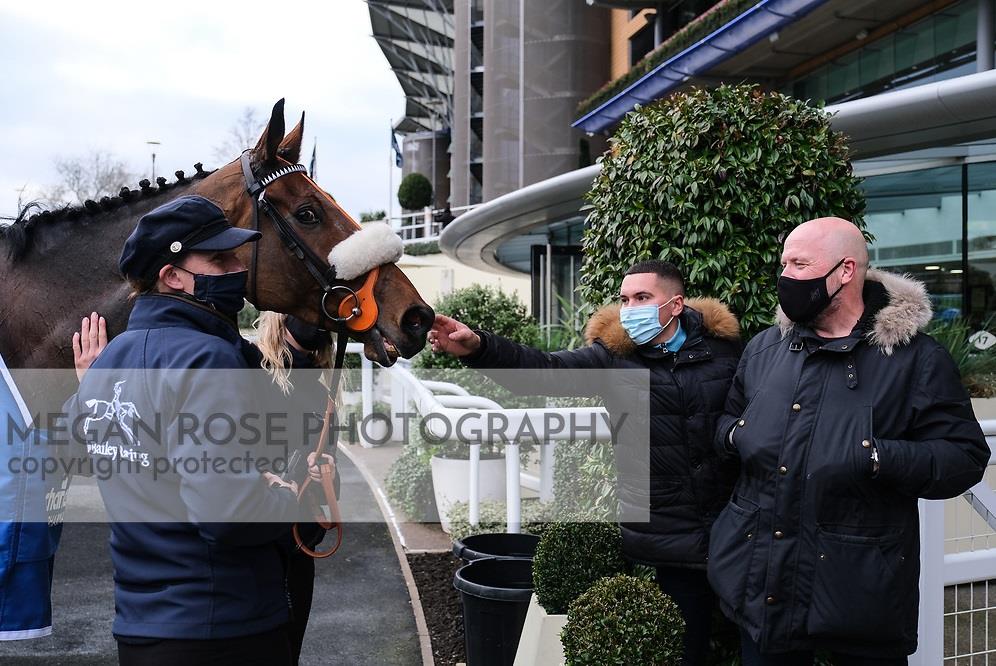 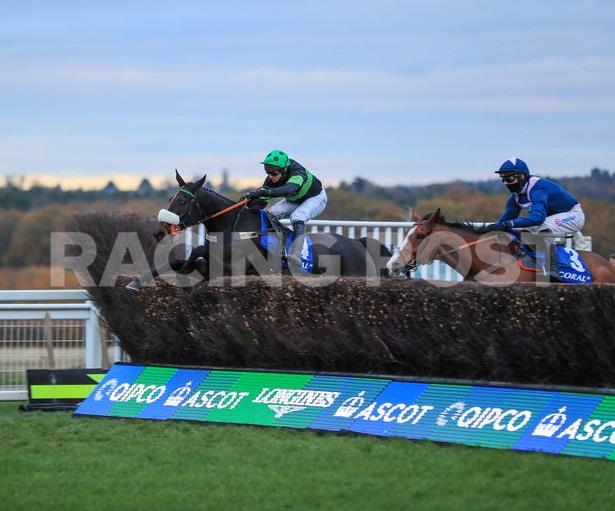 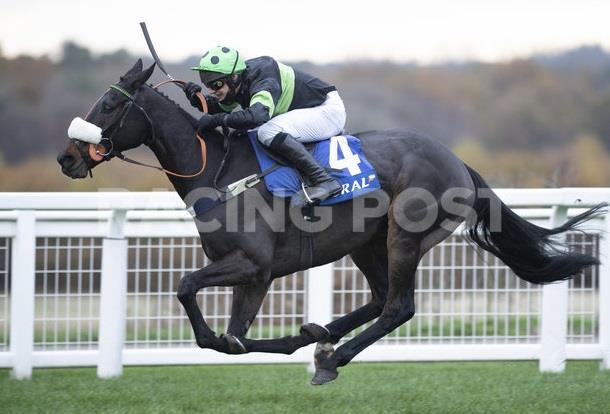 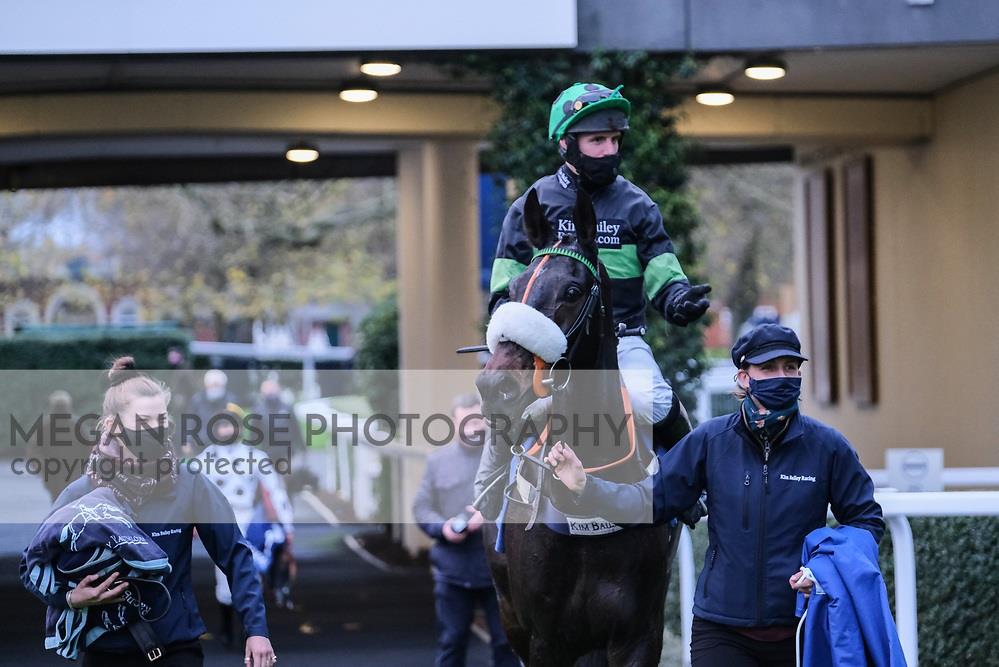 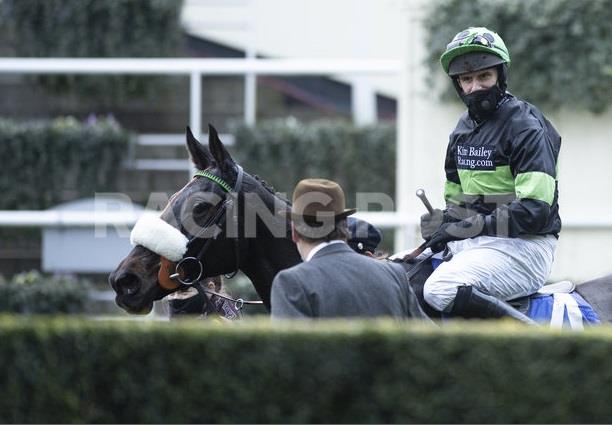 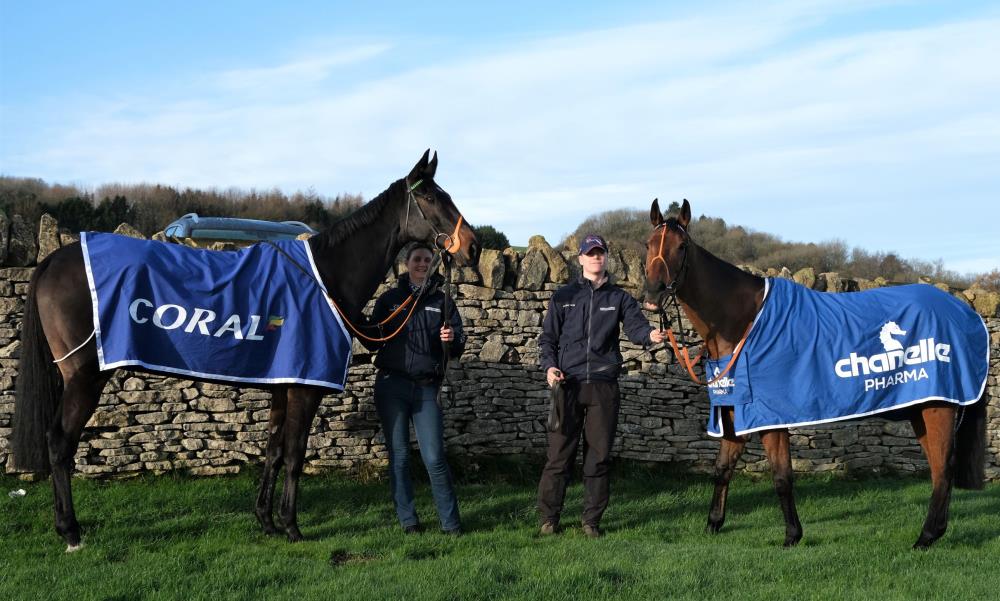