Ascot on Saturday was as wet as I have ever seen it. Starting with the car park. You needed a 4x4 to get in or out. There were more tractors on view to help shift cars after racing than you would see at a point to point.

Having said that they raced.. It was dire stuff but the jockeys were sensible and the racing was excellent.

First Flow ran well to finish third. He probably finds the extra 3 furlongs too far for him .. is he really just a steady 2 miler on soft/heavy ground?.. The jury is out but he still showed an excellent rate of form on Saturday and Tony Solomons, who is my longest serving owner, was thrilled with his horse.

Ascot are excellent at making this meeting as good as any we go to through the year.

Sunday morning.. yesterday in case you think I have my days mixed up after the staff party..was a morning of emailing and talking to owners. We also were able to turn out many horses for the first time for a while.. it was a rare day with no rain.

Time for Sunday lunch.. not this time.. Sainsbury’s in Cheltenham was the venue..

Clare needed a lift to do her Christmas food shop.. a first for me and hopefully a last…

The highlight, bar the number of people doing the same, was a full scale argument at the check out .. two men shouting at each other.. all started by one calling the other a conservative voting pig….

I wonder where and how the argument ended?. We had packed and left..

Last nights staff party was certainly a busy one as we shared with Fergal’s team. David Bass was seen to buy a round, while extra guests included the two Twiston-Davies brothers.. The Royal Oak was full..

Yesterday was the shortest or longest day depending on which part of the world you live in.. Anyway summer is coming..

Monday morning and a new week..

Graham Potts was meant to have been in this morning to scope a couple, but he has yet to sort a full time driver as he lost his driving license on Friday for totting up on points..

I called in to see the Clancy Clan at Ascot in their box.

Here's who to go to make sure you get the correct insurance for the sex you are having.

Sex with your Wife: Legal & General
Sex on the telephone: Direct Line
Sex with your Partner: Standard Life
Sex with someone different: Go Compare
Sex with a lady of generous proportions: More Than
Sex on the back seat of a car: Sheila's Wheels
Sex with a posh bird: Privileged
Sex with a prostitute: Commercial Union
Sex with your maid: Employer's Liability
Sex with an OAP: Saga
Sex resulting in pregnancy: General Accident
Sex with a sailor: Admiral
Sex consensually: Co-operative
Sex with protection: Prudential
Sex with a Swiss bird :- Zurich Insurance
Sex with a cow :- National Farmers Union
Group sex :- The Cooperative
Not just any sex :- M&S
Sex with a heavy drinker :- AA
Sex with a soldier: Generali
Sex outdoors - Sun Life
and finally..........
Sex with a transvestite: confused.com

To finish on an equally un healthy note..

This was Nick Cook's christmas card..! Please dont click on it if you are easily offended..

A first.. No runners on Boxing Day as Huntingdon's meeting has been washed away. 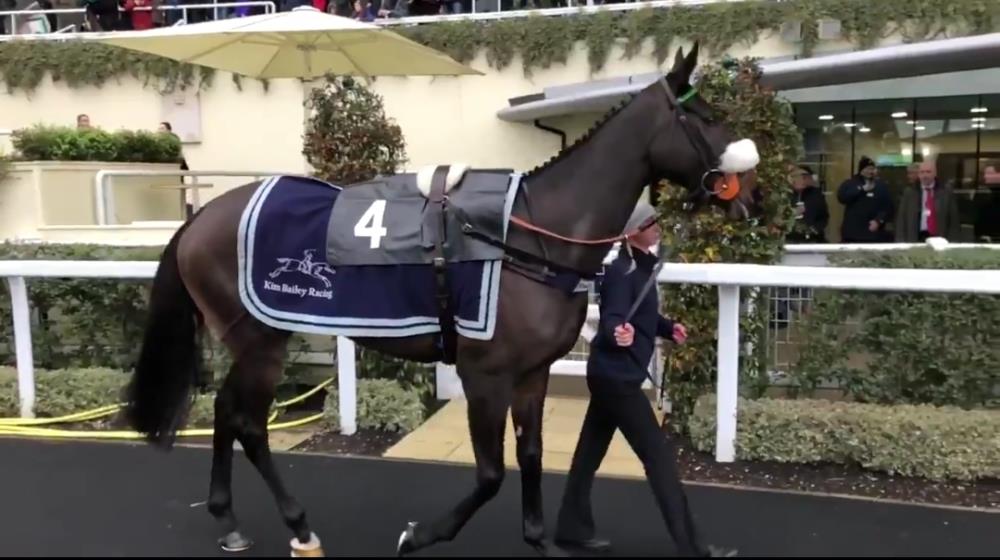 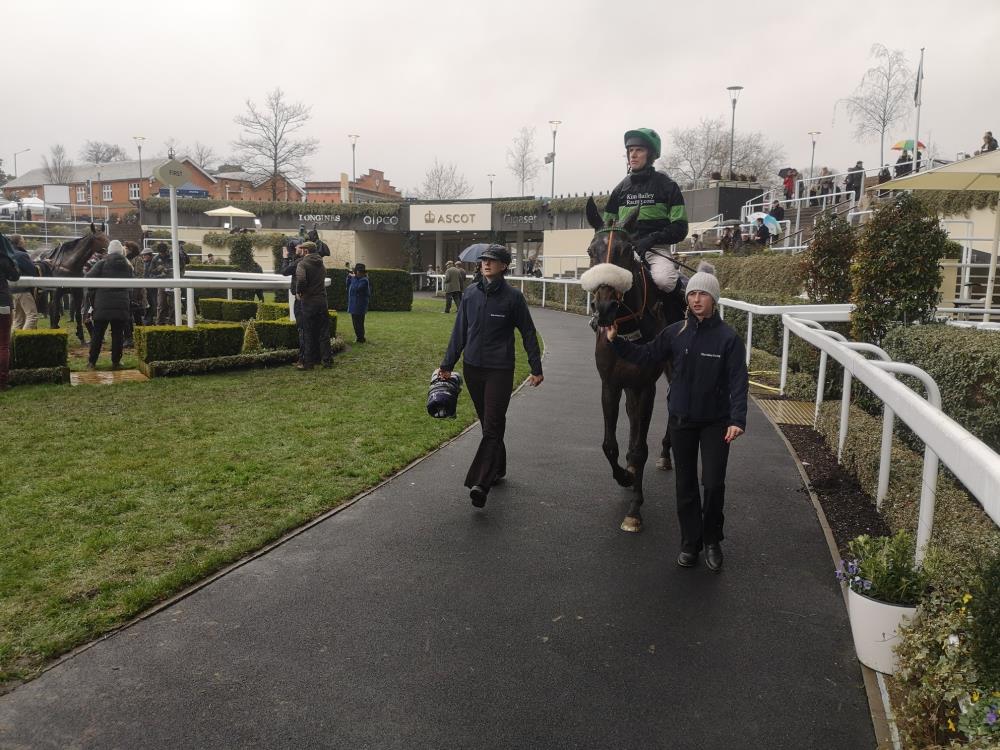 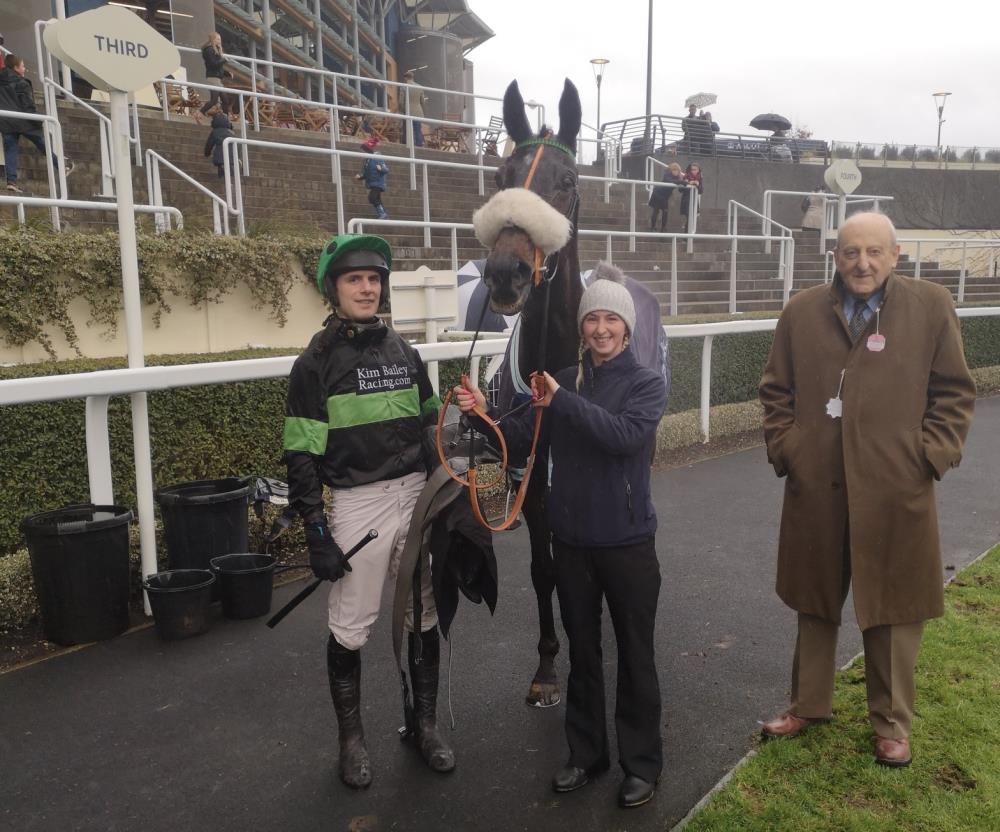 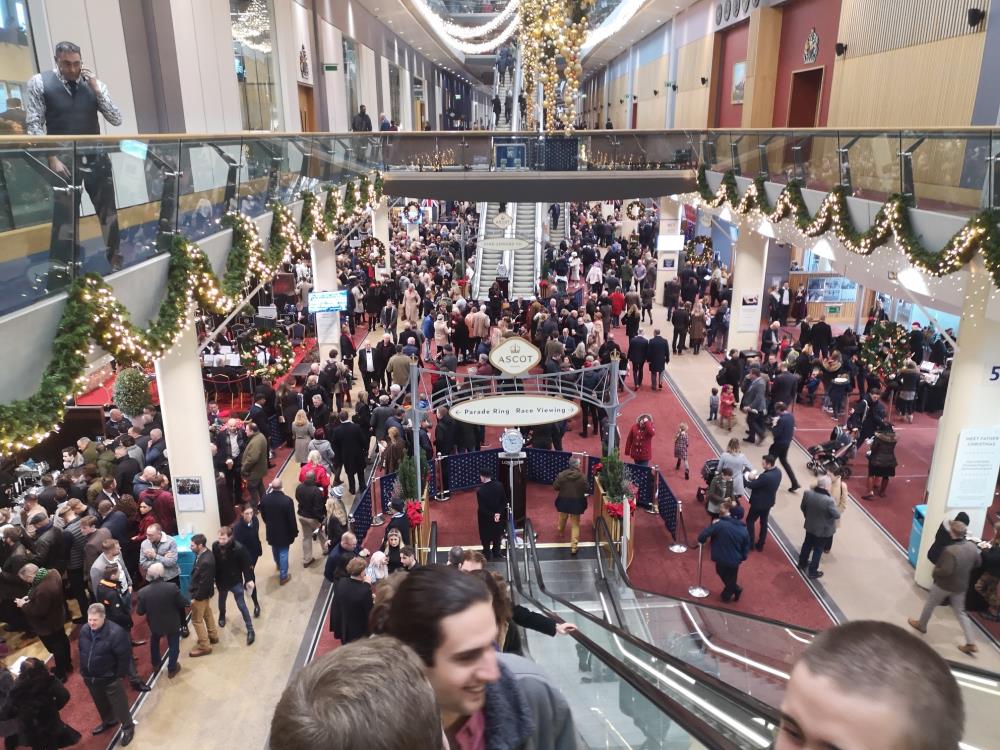 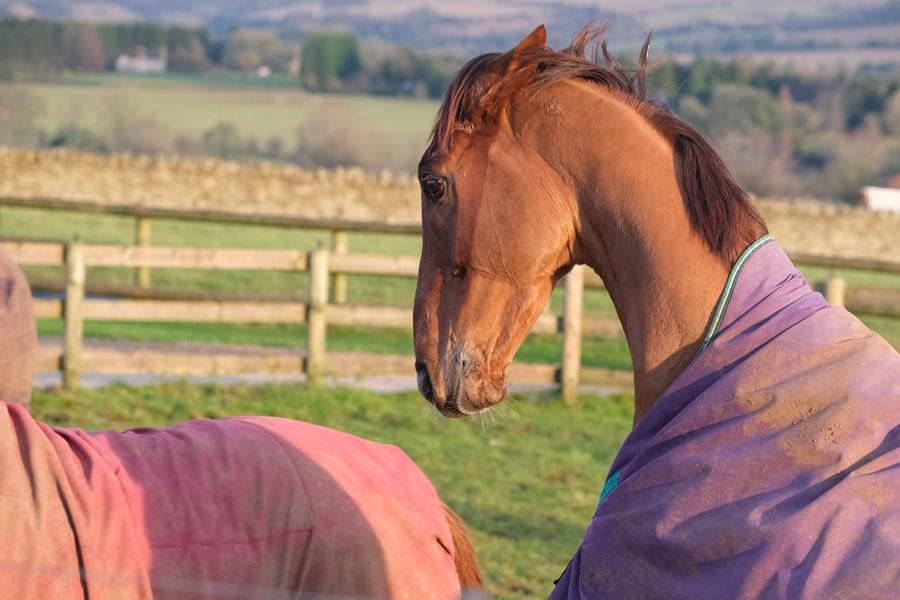 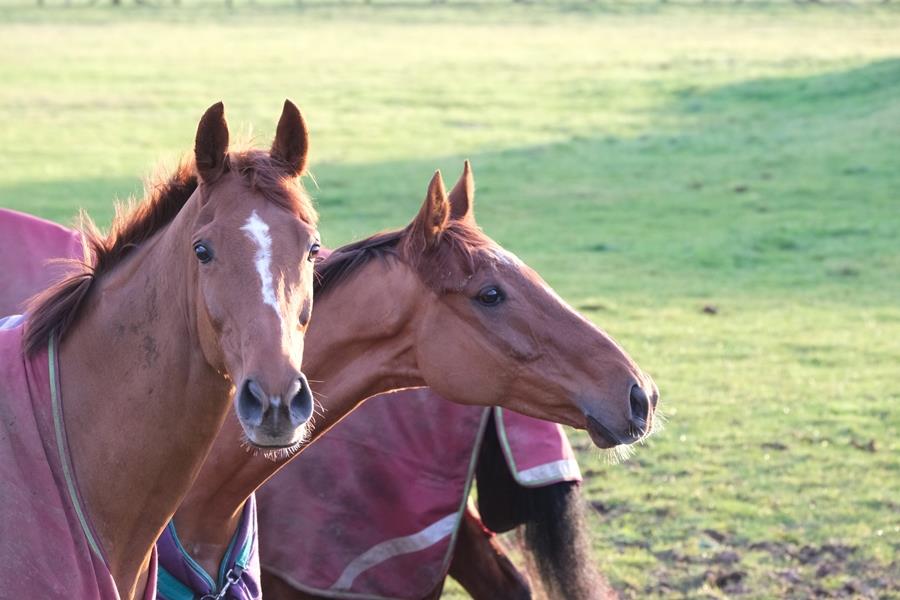 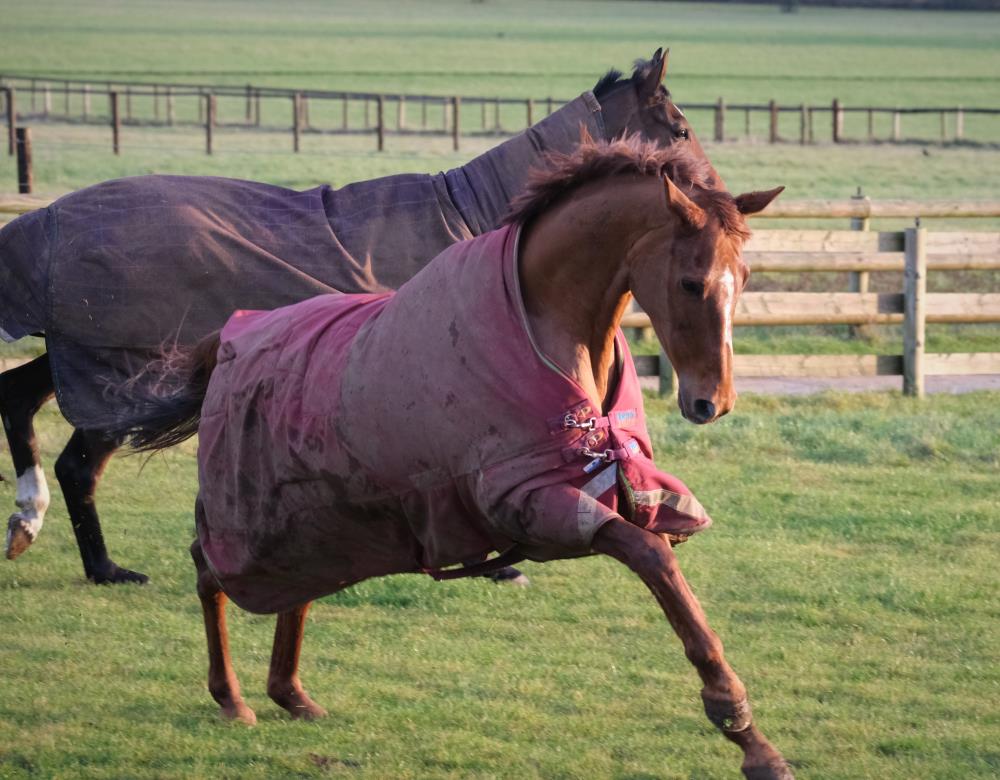 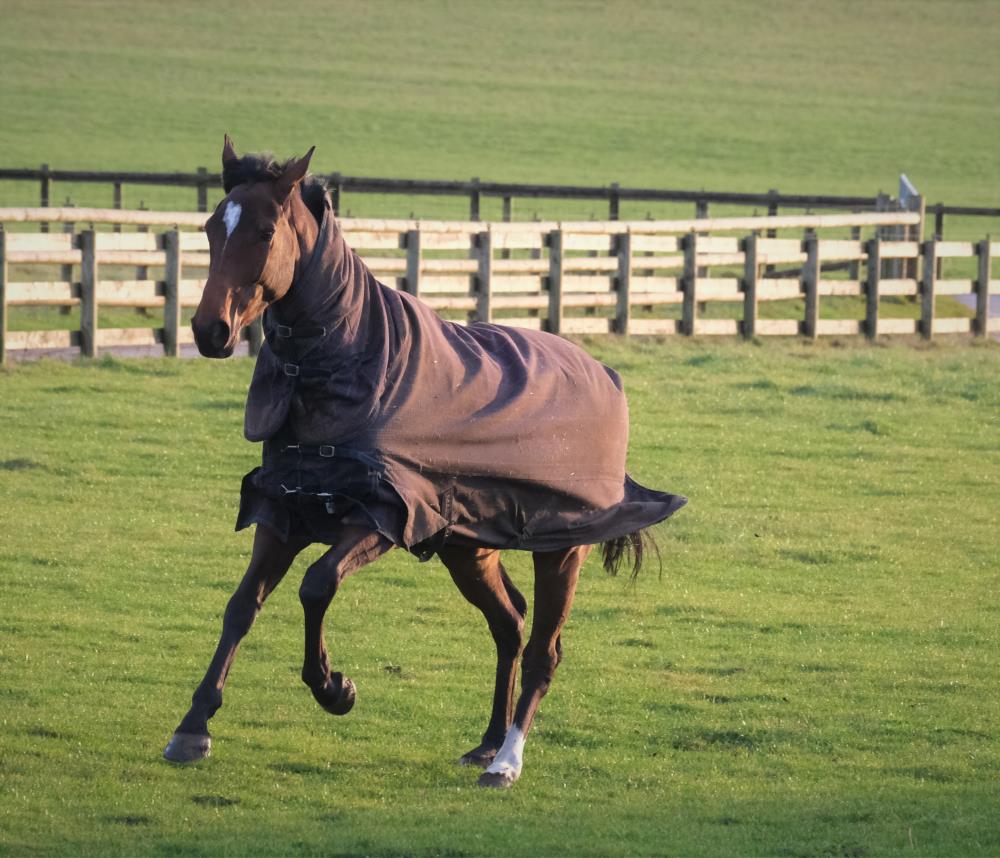 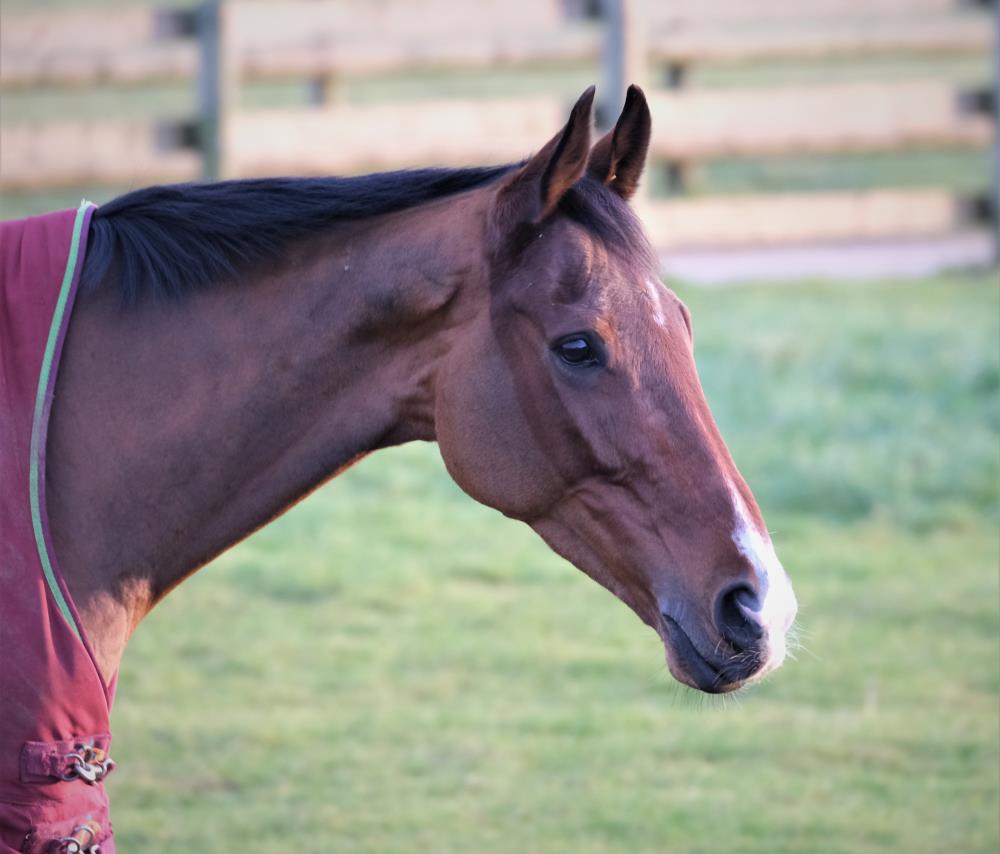 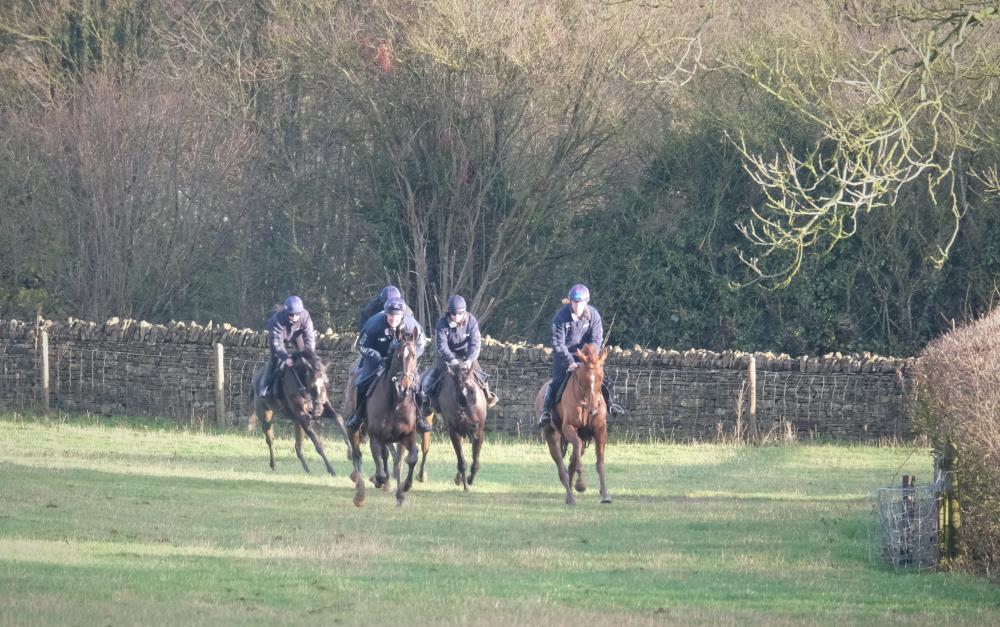 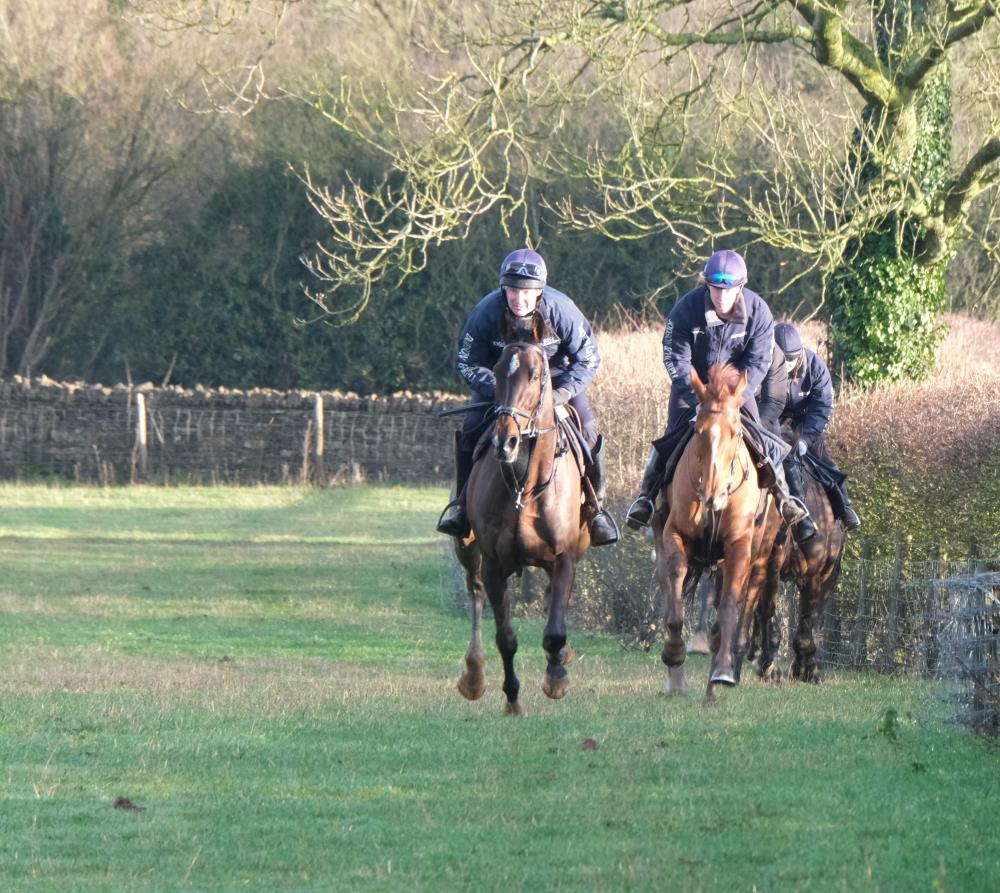 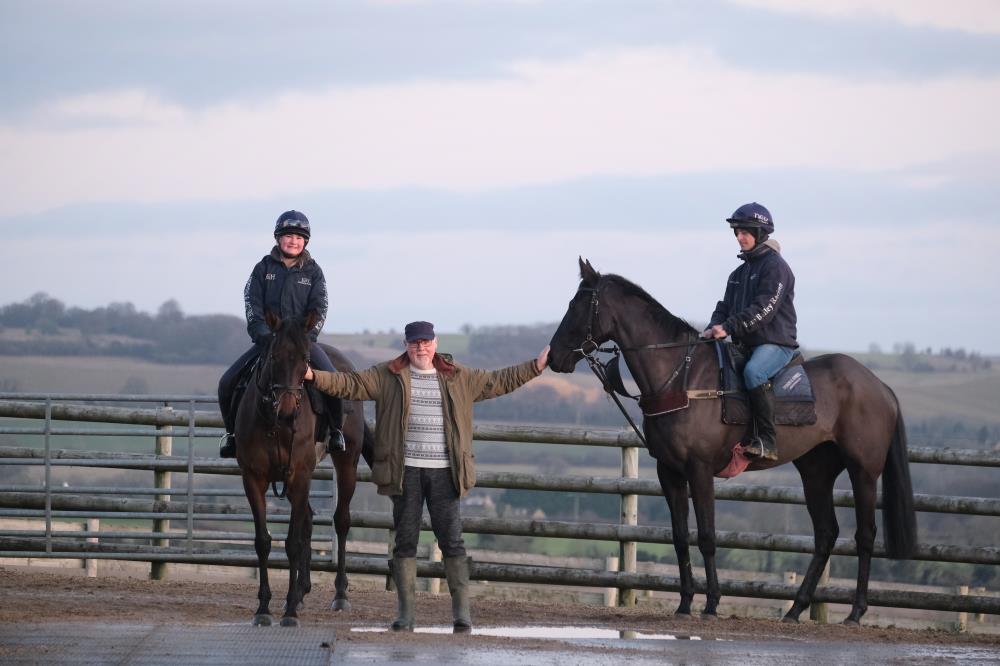 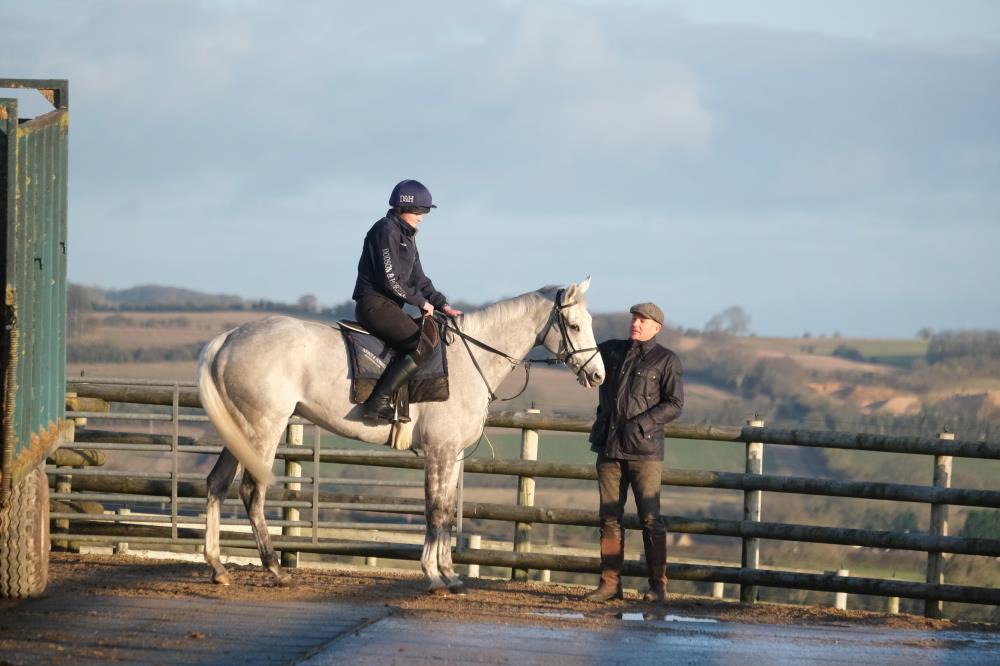 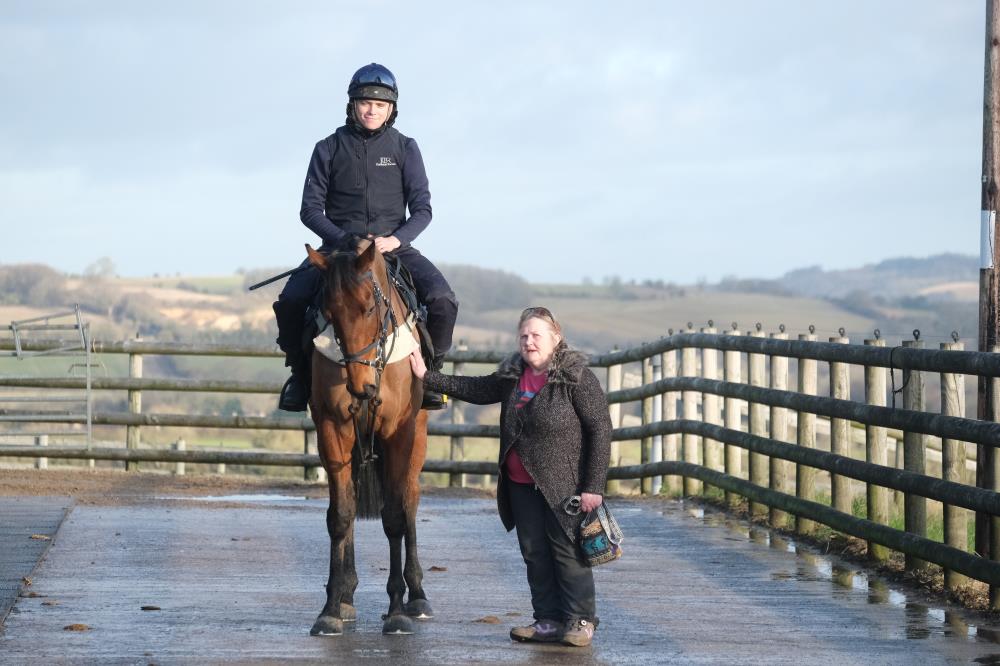 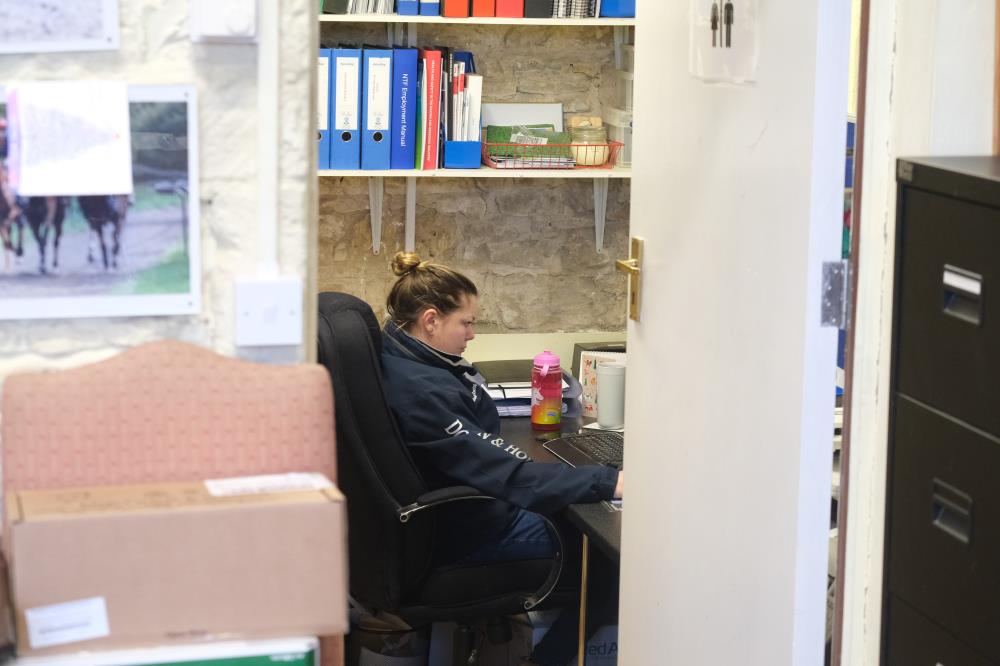