Do you smile for finishing second at Cheltenham?.. Through gritted teeth.. but actually on Saturday we were delighted with the way Imperial Aura ran.

It was the biggest field IA had ever run in over fences as he almost had a walk over first time at Fakenham, and his second race, at Cheltenham, there were only 4, and one of those unseated early.

Saturday he was amongst horses and really had to learn.. He did and travelled like the winner.. Jumping the last upsides he was always going to struggle, but he galloped to the line and the gap was closing.

It was a very good run on ground that was probably too soft for him.

The excellent Cheltenham Clerk of the course Simon Claisse nearly classified the ground as heavy.

Yes I hate being second, but Saturday we were running a horse who we were not a 100% sure was at his best.. hopefully now all roads for IA lead to Çheltenham in March..

The weather forecast was correct. The rain came down in bucket loads just after 12, and from then on it became a war of attrition for those wishing to watch the racing.

The huge heated tent was a god send, and those who had bought a straw bale partitioned area to host an entertainment area became very popular.

The food area was under canvas as well, so all in all a very well organised lunch party, in a tent, in the middle of a field (John Wills's), with racing outside for those who wanted to watch... and did not mind getting soaked..

We have been quieter than normal on the horses and it shows.. they are behaving like idiots!

Kate Costello, who was over for Cheltenham, called in third lot to see Two for Gold… Kate’s father John sold The May We Never Be Found Out Partnership this lovely horse..

It was well documented fact that when Mat and I went over to see John and his horses for Kevin Clancy.. we liked all three horses we were shown.. My job was to bring home the best..

Not easy..so I suggested to Kevin that he should splash out and buy all three.. sadly he did not..

I could not make up my mind, so I suggested to Kevin that he asked John, who is an old family friend, to send over the best. The rest as they is history.

Two For Gold has won 7 out of 10 starts..the other two horses were Baddesley Knight and Commanche Red..

I suggest that anybody looking for a good youngster should send me over to see John Costello again!!

Locals do a great job with RDA  .... Pam Parnsworth sent over their newsletter and it is well worth a read.. Click to read about Watershed Riding for Disabled.

You probably know I was born in Essex...John Cootes certainly does..

Around Essex there are about 30 islands ...Name ten of them?

Essex is home to England’s largest Village..Where is it and what is it’s Link with ‘Little Scarlet’?

Which British Town is considered The Birthplace of Radio?

Five US Presidents ancestors came from Essex can you name them?

Which famous race horse won two hurdle races at an Essex Racecourse before going on to win the Cheltenham Gold Cup?
Name the horse and the RaceCourse

At which Essex MotorRacing circuit could you have seen Stirling Moss, Mike Hawthorne competing?

Darwin’s ship the HMS Beagle finished up being broken up in this Essex village. Name the river and Village where traces of The Beagle might still be found? 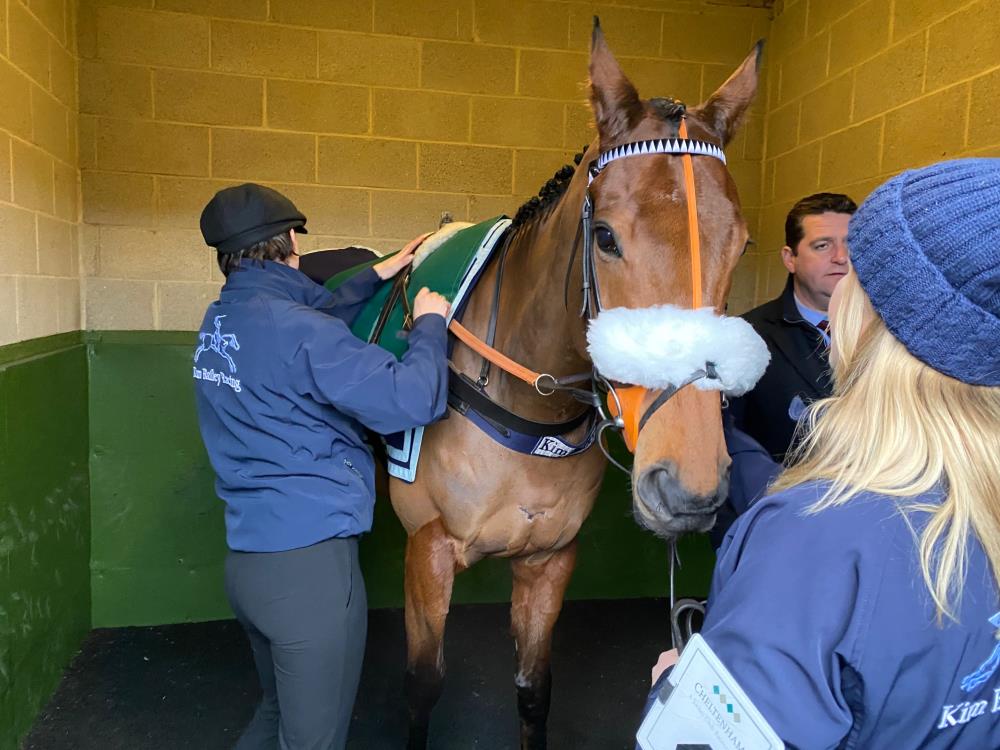 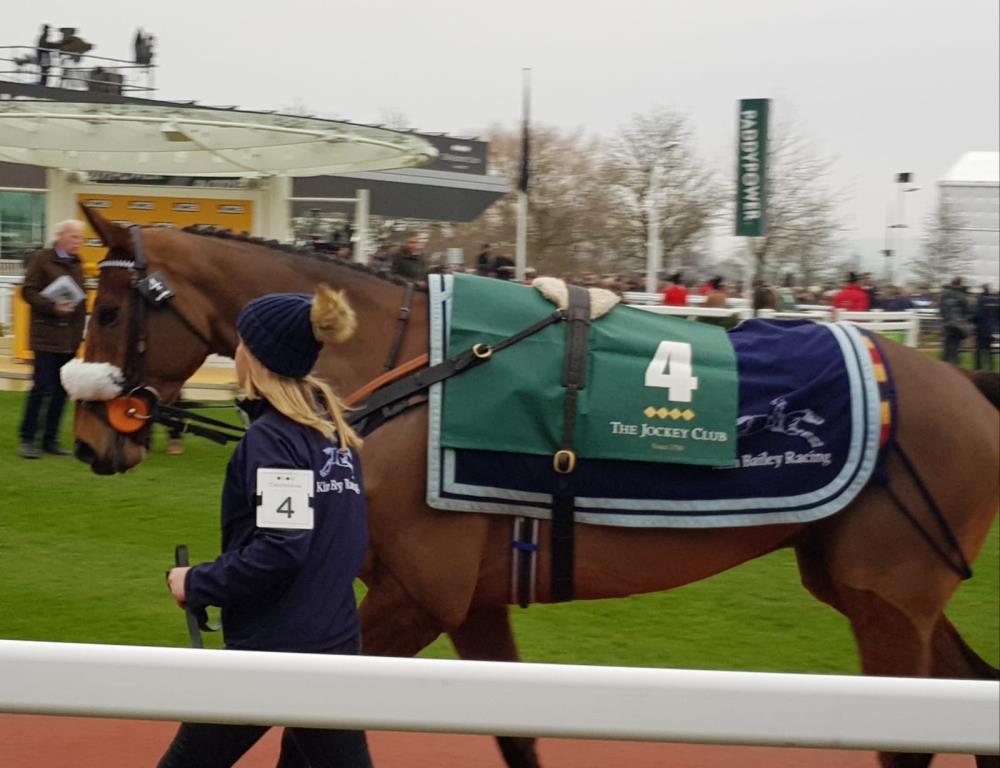 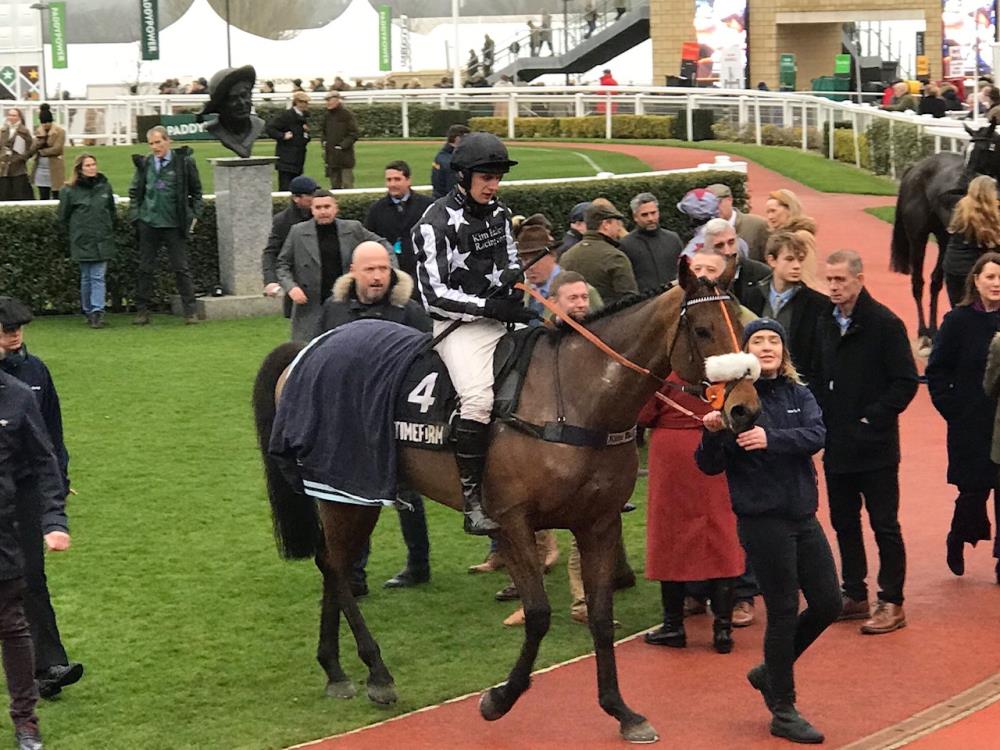 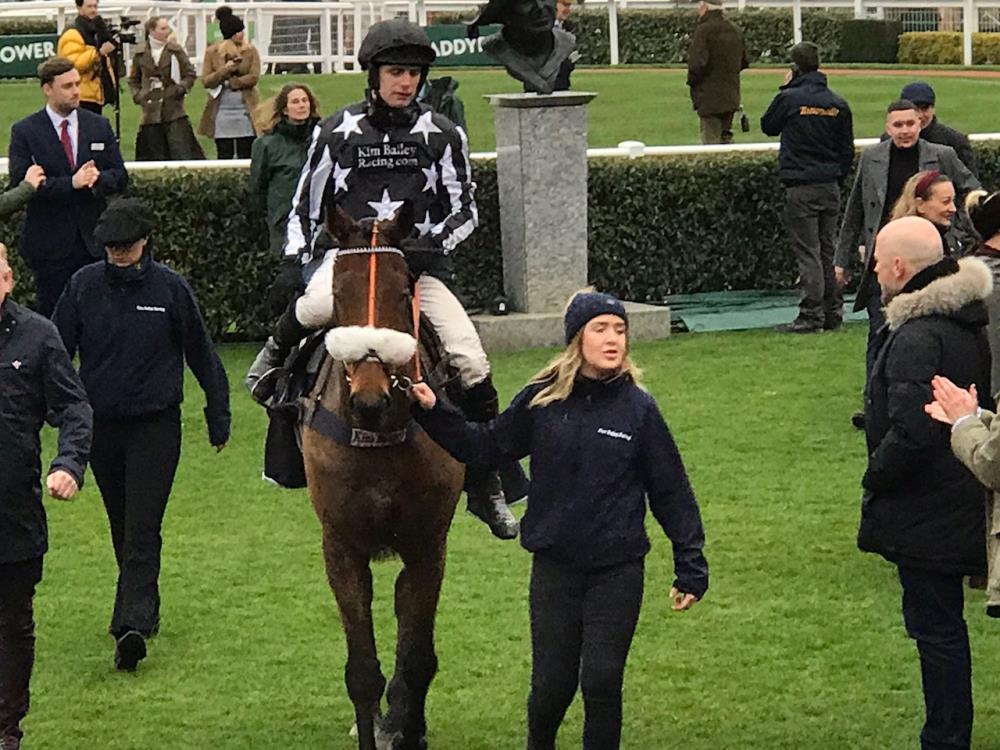 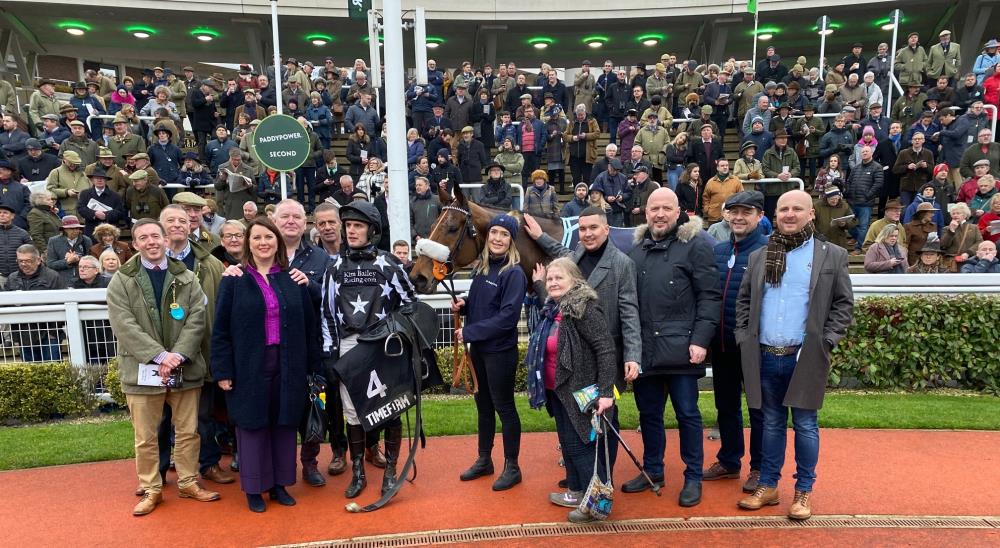 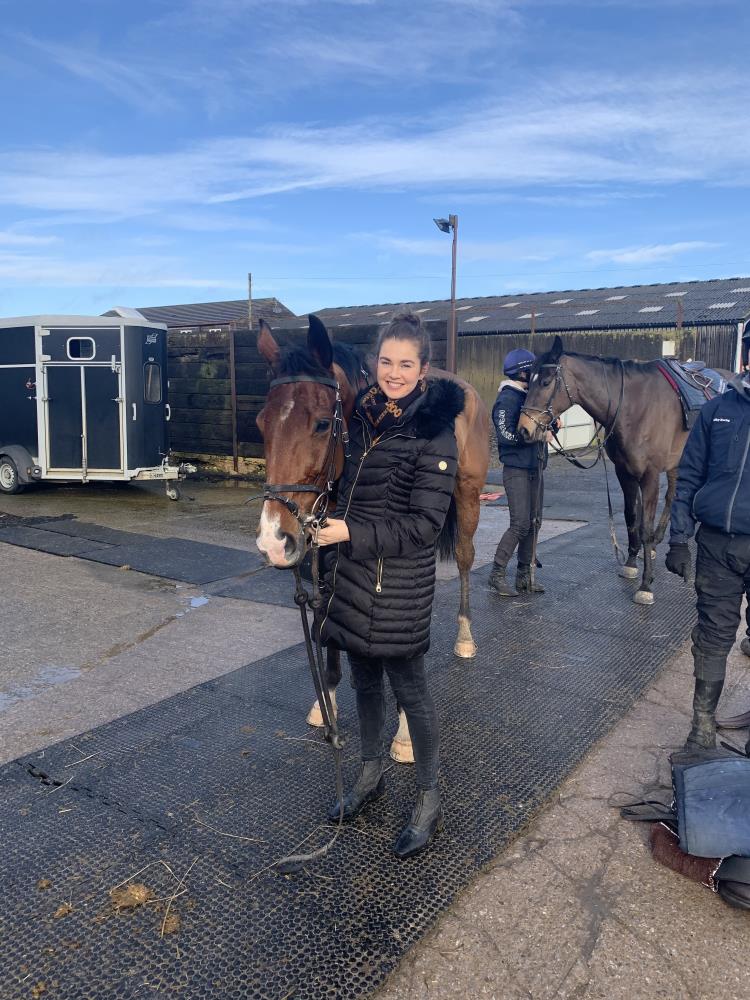 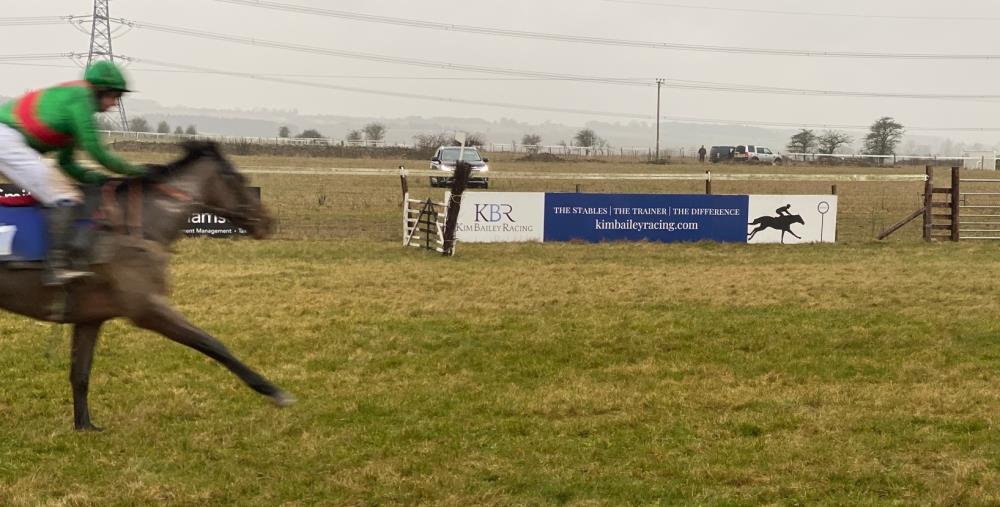 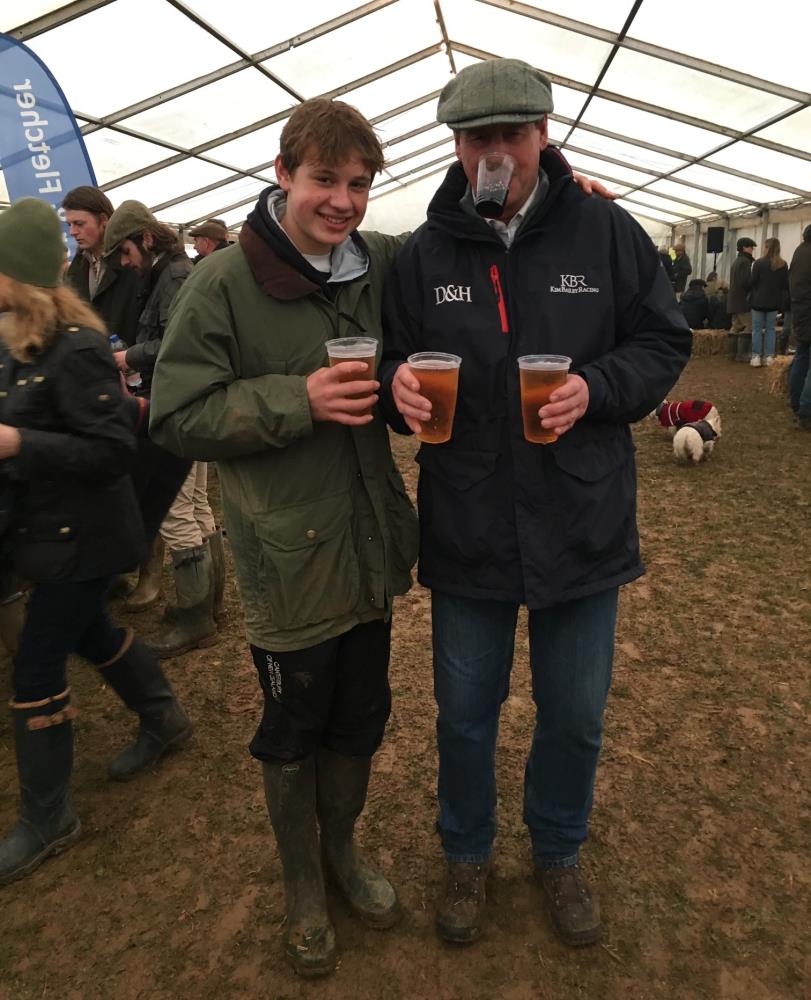 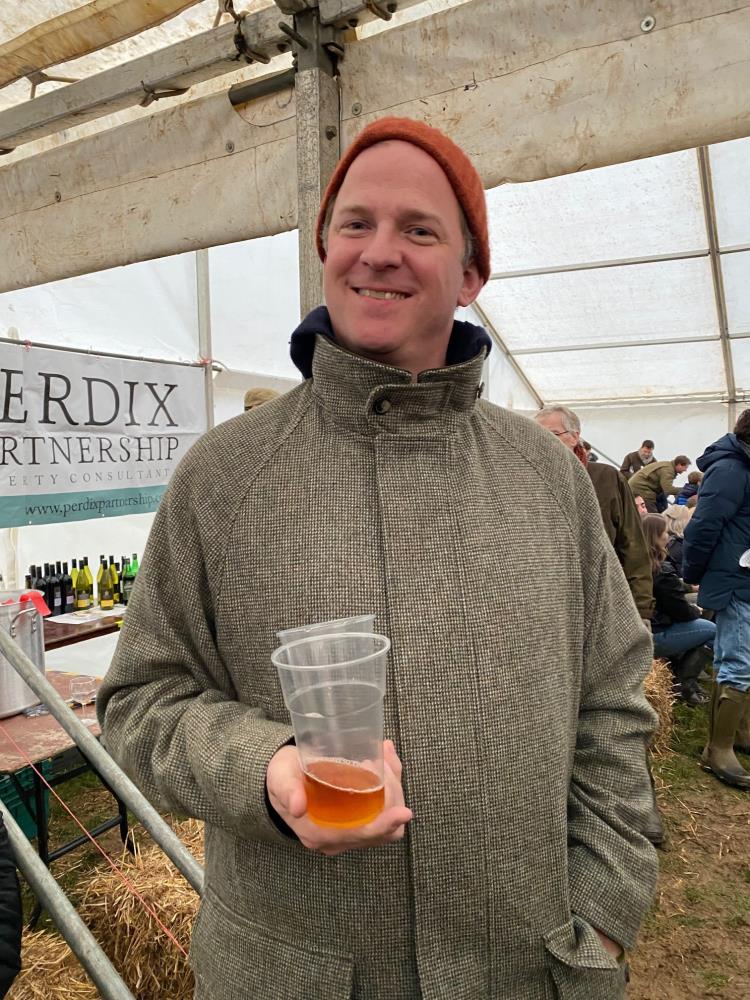 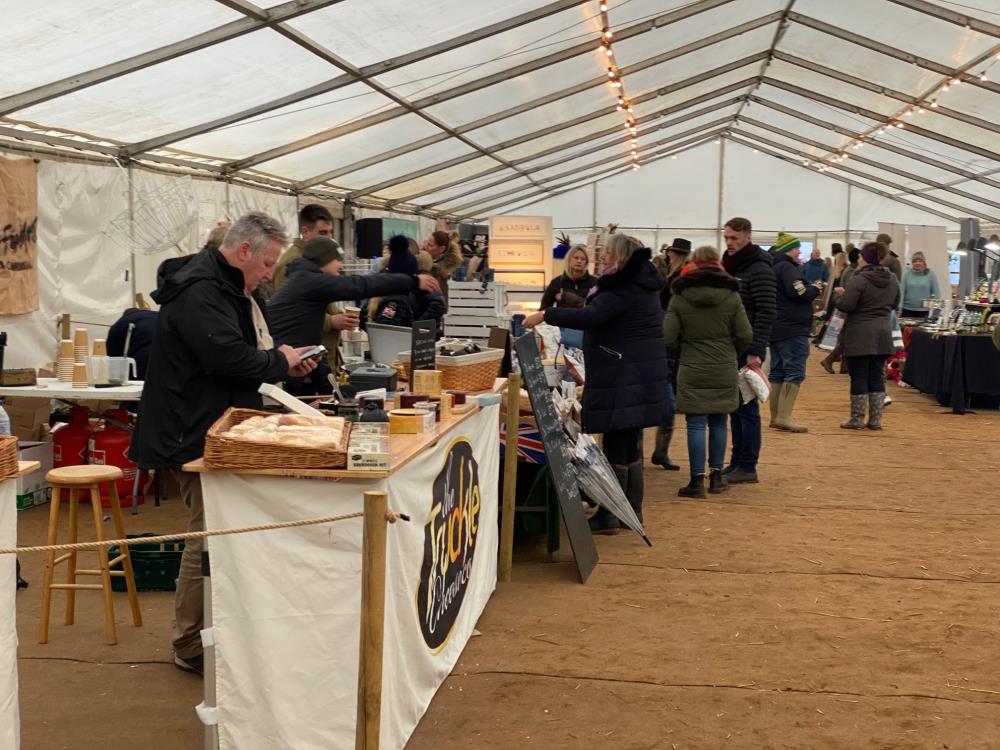 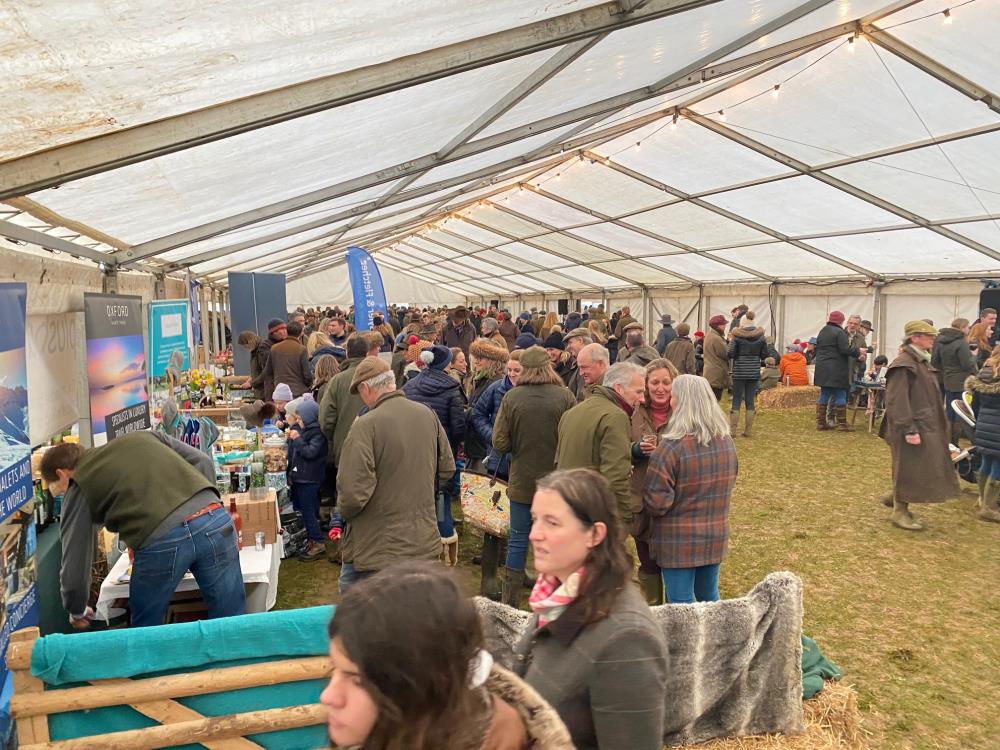 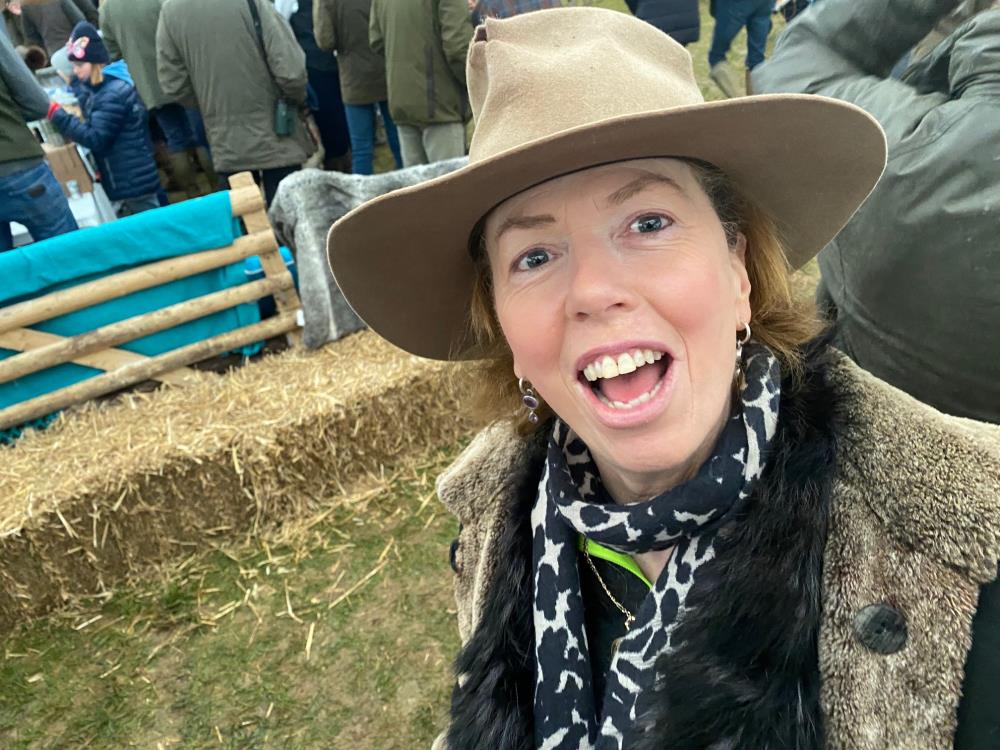 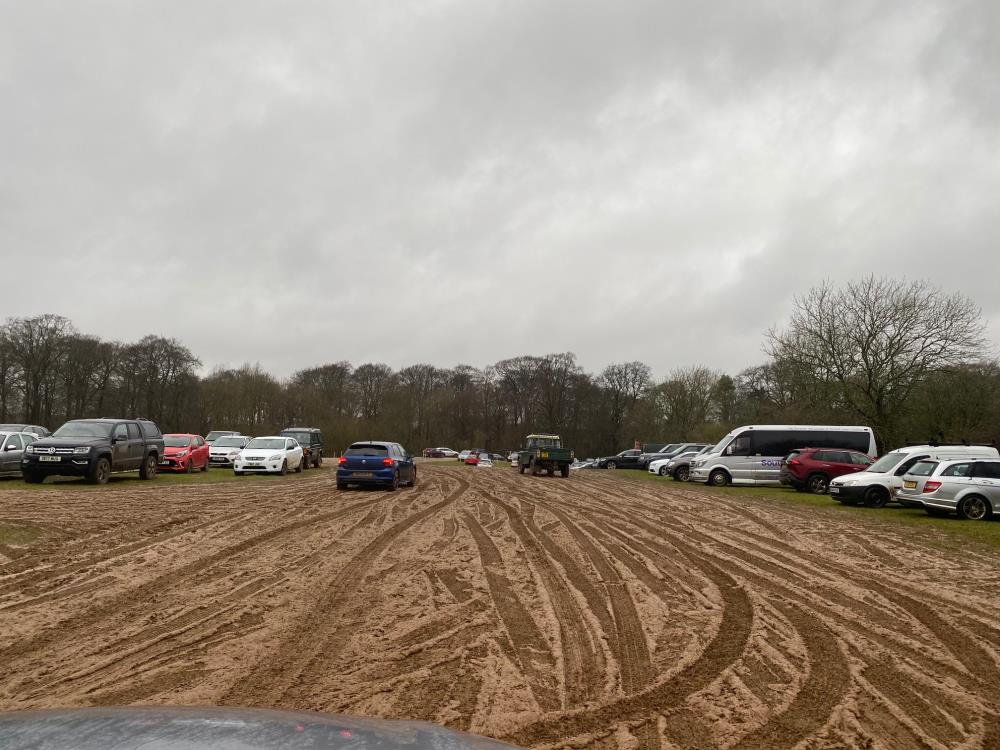