Hard to believe it but they are planning on watering for this weekends Doncaster meeting!!

It has been dry and yes we like to talk about the weather..

Simon and Marian Waters were here for a morning on the gallops and Maddie’s excellent breakfast after..

We have two runners today at Leicester.. Imperial Hurricane and Mr Grey Sky head there and for my thoughts please click here.

Sundays Cocklebarrow races was a resounding success.. 4000 people (including owners, trainers etc) went through the gates.. Staggering that that many went to the Heythrop point to point, but thanks to my brother in law Michael Wills persistance they achieved what many would have said was the impossible..

The likes of David Minton and Marcus Armytage all told me how brilliant it was..Big field of runners and serious fun for the racegoers. Lingfield or Warwick on Sunday would have been chuffed to bits to see 4000 through their gates?

It is that time of year when you need a litlle something to laugh at.. I am sure you have all seen these misquotes before but..

Ted Walsh - Horse Racing Commentator – 'This is really a lovely horse. I once rode her mother.'

New Zealand Rugby Commentator – 'Andrew Mehrtens loves it when Daryl Gibson comes inside of him.'

Pat Glenn, weightlifting commentator – 'And this is Gregoriava from Bulgaria .. I saw her snatch this morning and it was amazing!'

Harry Carpenter at the Oxford-Cambridge boat race 1977 – 'Ah, isn't that nice.. The wife of the Cambridge President is kissing the Cox of the Oxford crew..'

US PGA Commentator – 'One of the reasons Arnie (Arnold Palmer) is playing so well is that, before each tee shot, his wife takes out his balls and kisses them ........Oh my god !! What have I just said??'

Carenza Lewis about finding food in the Middle Ages on 'Time Team Live' said: 'You'd eat beaver if you could get it.' 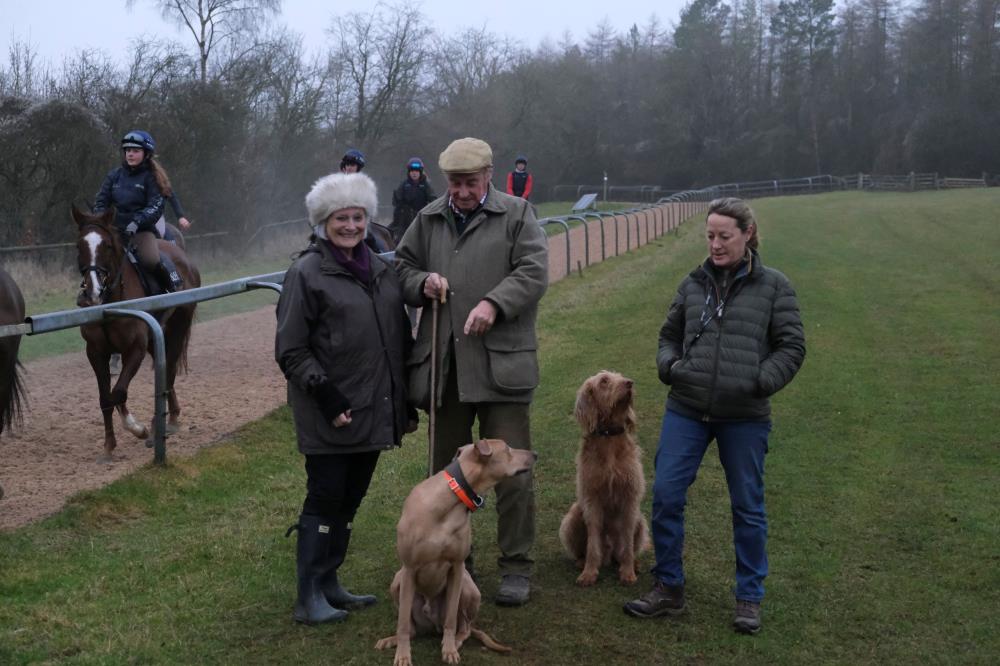 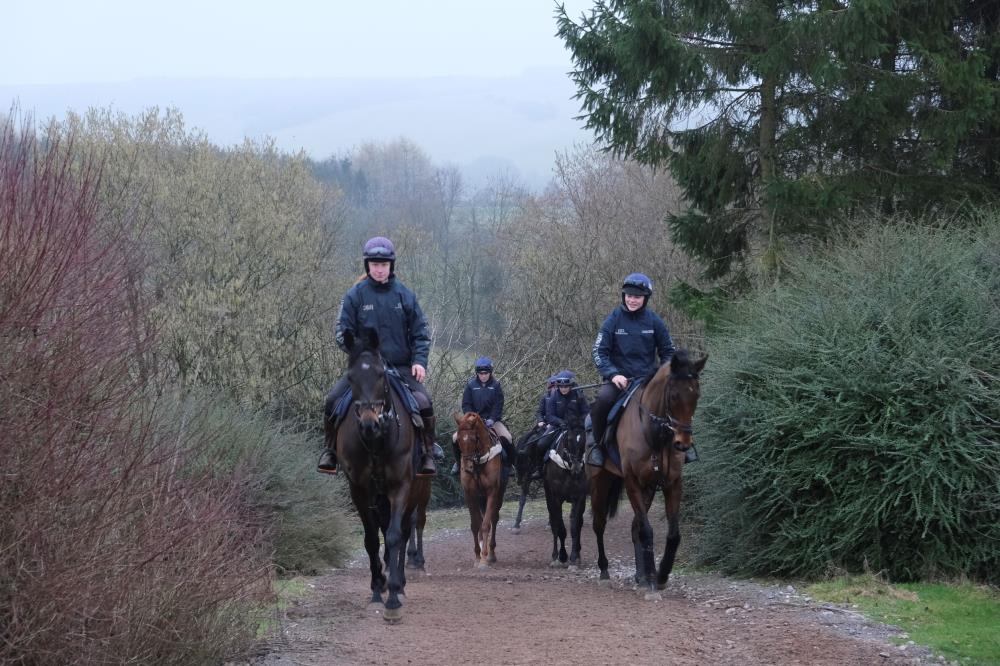 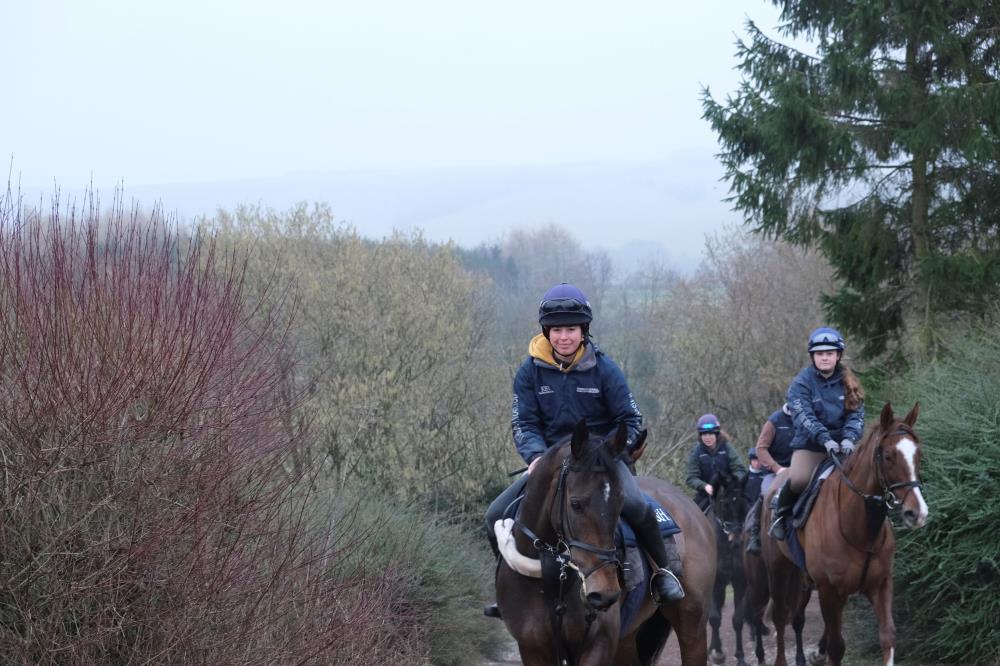 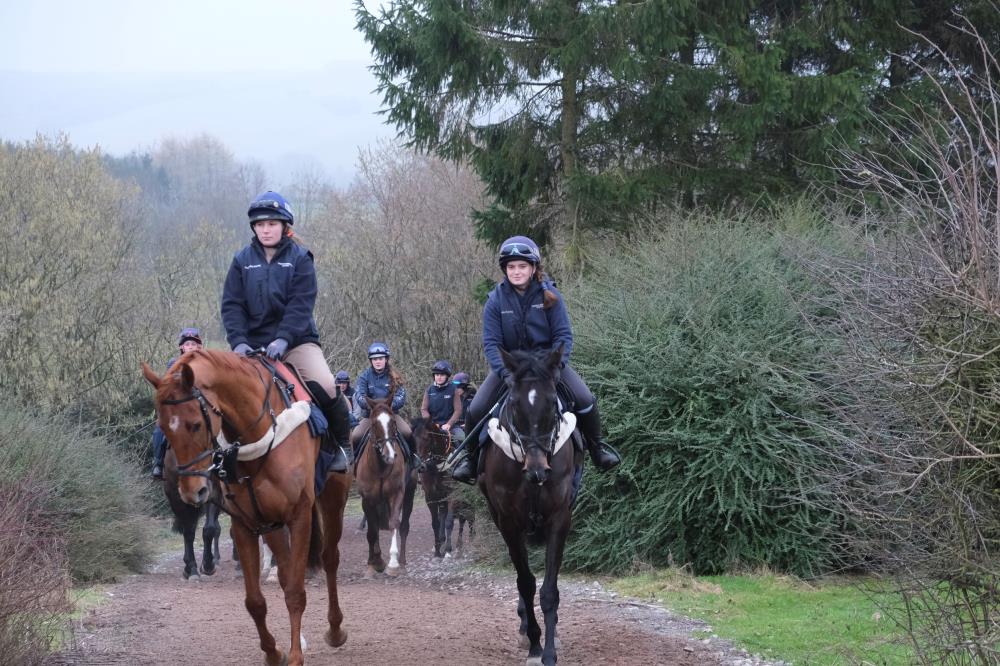 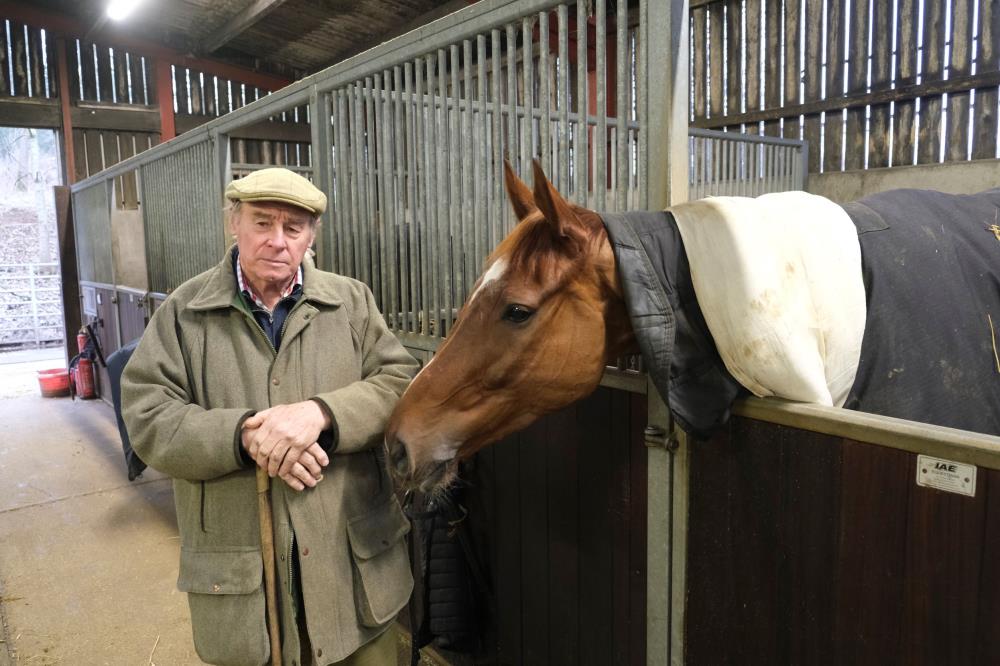 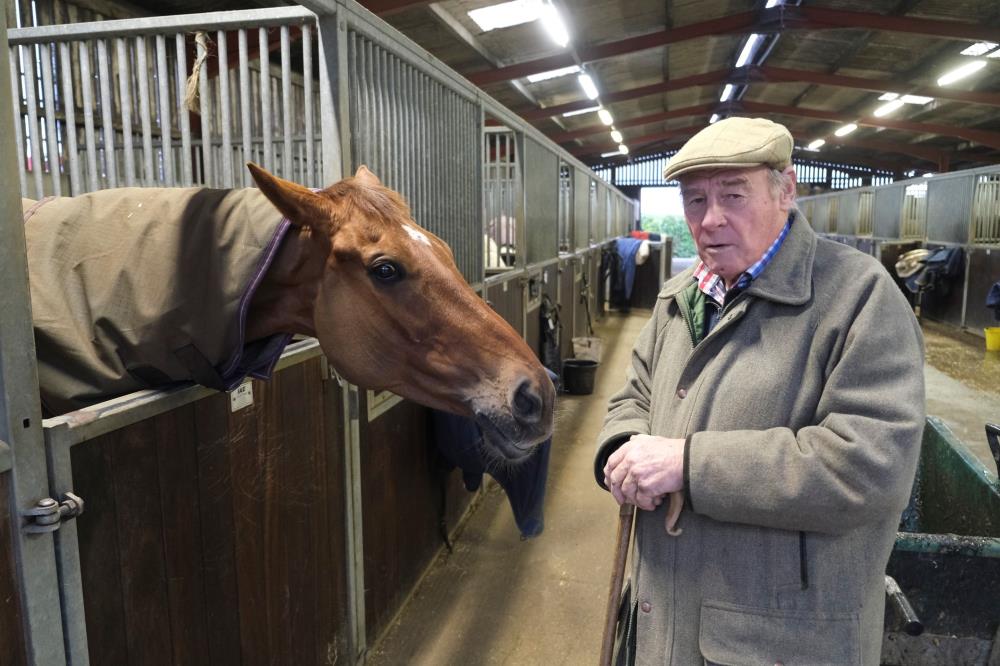 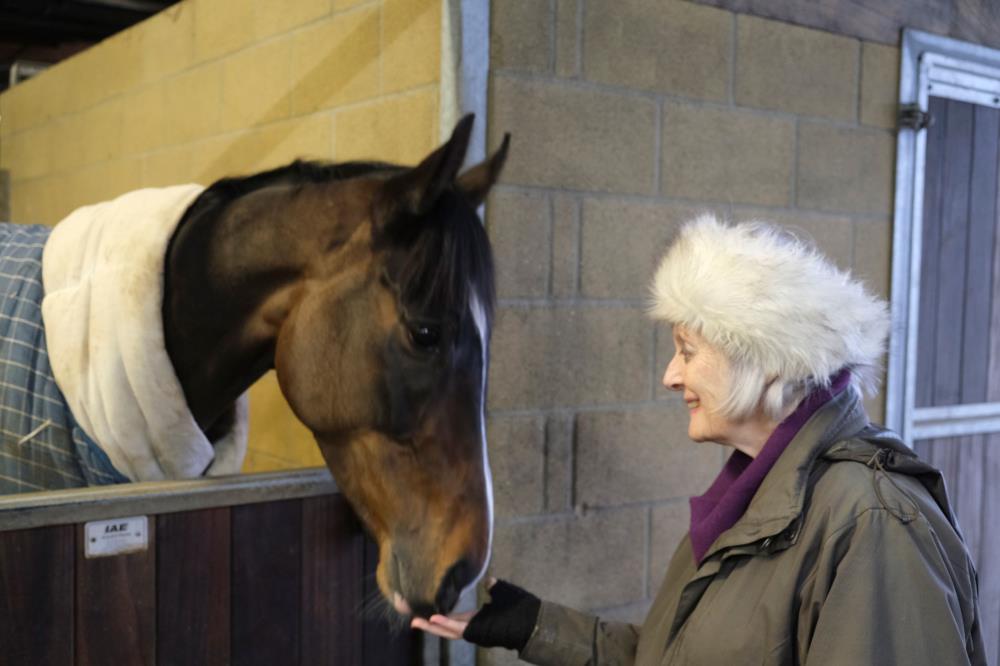