Yes I was able to drive in but yesterday afternoon I was not.

Trees were down around here on all roads making travelling difficult.

My schooling ground was certainly battered with ‘wings’ doing what they should and that was fly and the solid hurdles were blown over .. These hurdles took 3 people to put them back upright. Yes they are heavy but they obviously became light headed when they met a attractive lady called Doris..

I thought Huntingdon were asking for trouble by not believing the weather forecast.

Huntingdon Racecourse if you have never been there is very open and flat. Any sort of wind blows hard there and Storm Doris was always going to be dangerous.

Leigh Pollard and my two horses arrived and no sooner than they had unboxed the meeting was called  off.

Leigh said her drive back here after was the most frightening she had ever done.. Thankfully they arrived home safely.. eventually. Sadly their owners now face a bill for transport and stable staff expenses.

The Cheltenham preview season has started in earnest and however hard I try to avoid doing any, I always succumb to Sam Pearman’s pleadings to do one with the two well known RUK presenters Nick Luck and Jonathan Neesom at The Wheatsheaf on the Monday night before the festival. Mat Nicholls always helps out, because he remains sensible.

It is actually a fun night out and always fully booked..It is not a panel but a Mark Your Card Evening or better described as a chat and mickey take night out.. More interesting…

Tom Bellamy was in this morning for a couple of lots before heading to Exeter to ride Aunty Ann..

Steve Winter brought his mother Margaret over third lot this morning to see his horse Derrintogher Bliss and his two KBRP horses Younevercall and Silver Kayf.

We have 5 runners at 2 meetings today, Exeter and Warwick. For my thoughts on their respective chances please click here.

The elderly priest, speaking to the younger priest, said, 'You had a good idea to replace the first four pews with plush bucket theatre seats. It worked like a charm. The front of the church always fills first now.'

The young priest nodded, and the old priest continued, 'And you told me adding a little more beat to the music would bring young people back to church, so I supported you when you brought in that Rock 'n Roll Gospel Choir. Now our services are consistently packed to the balcony.'

'Thank you, Father,' answered the young priest. 'I am pleased that you are open to the New Ideas of Youth.'

'All of these ideas have been well and good,' said the elderly priest, 'But I'm afraid you've gone too far with the Drive-thru Confessional.'

'But Father,' protested the young priest, 'my confessions and the donations have nearly doubled since I began that!

'Yes,' replied the elderly priest, 'and I appreciate that.... But the flashing neon sign, "Toot 'n Tell or Go to Hell" cannot stay on the church roof.' 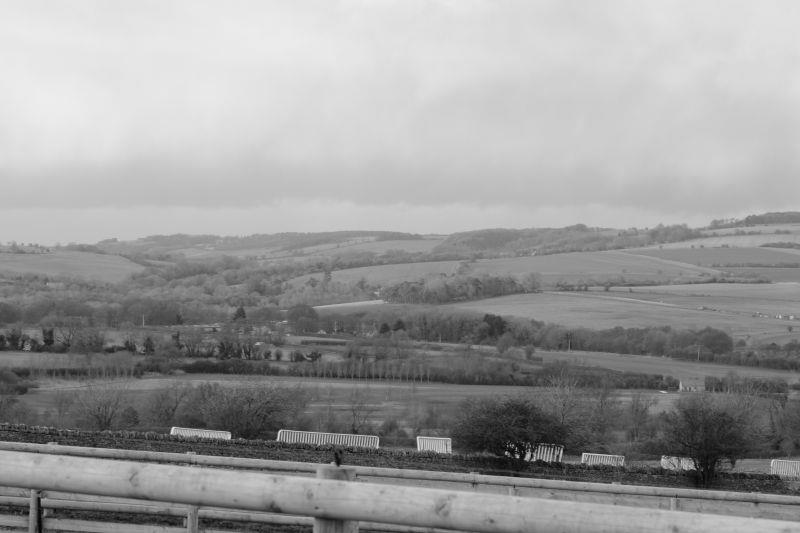 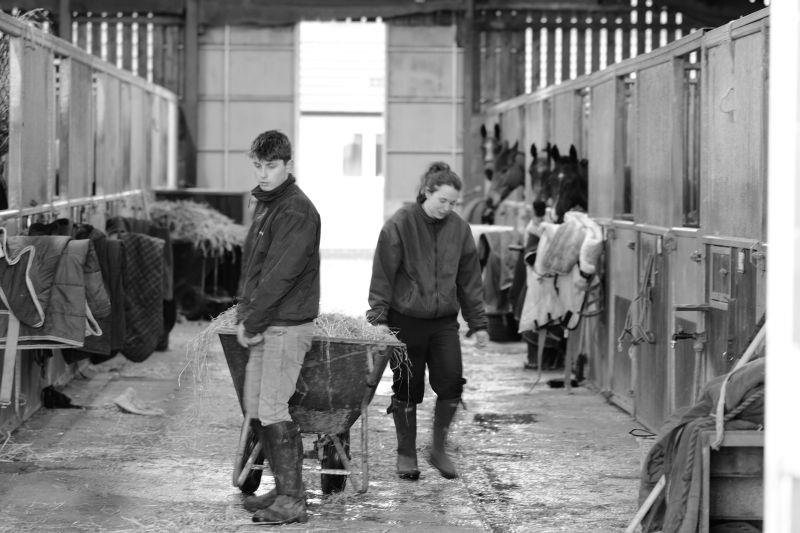 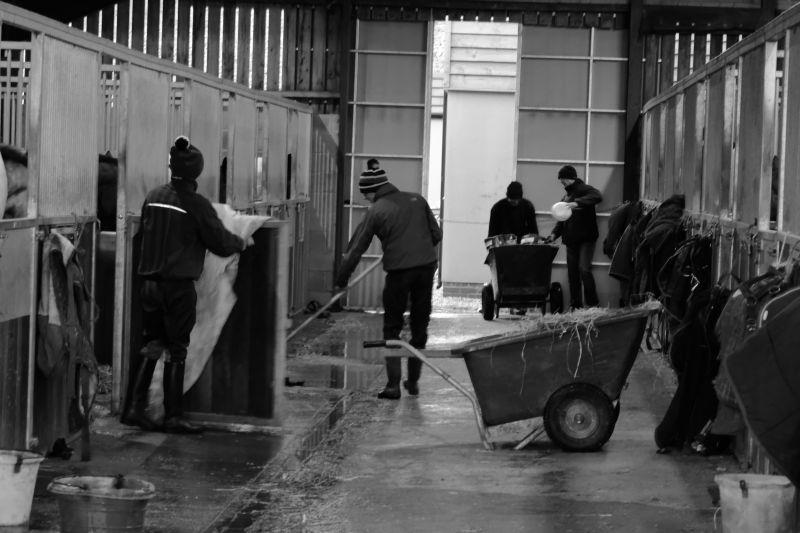 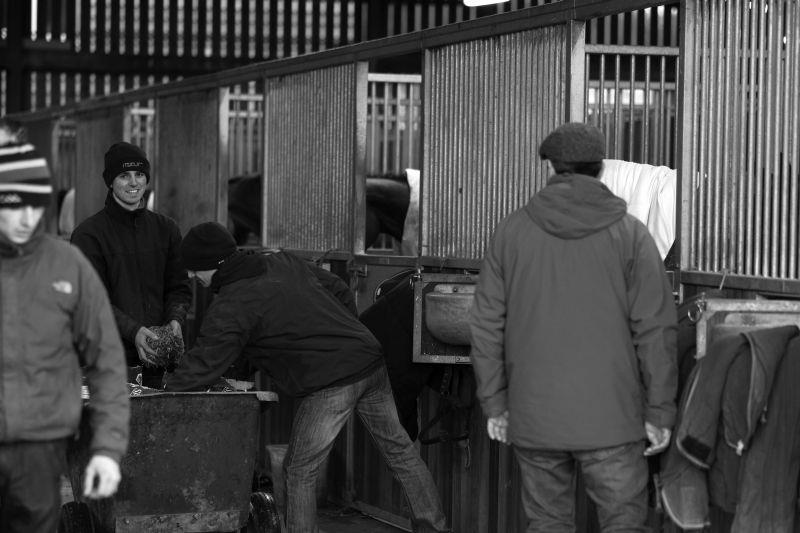 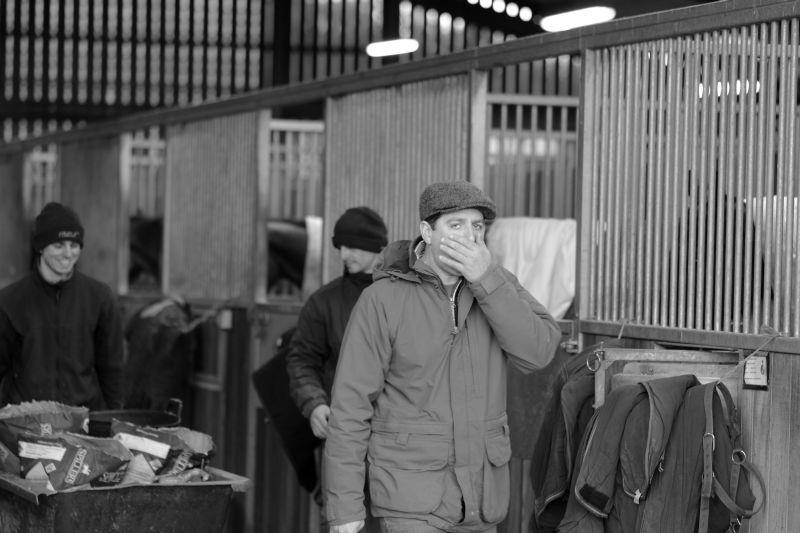 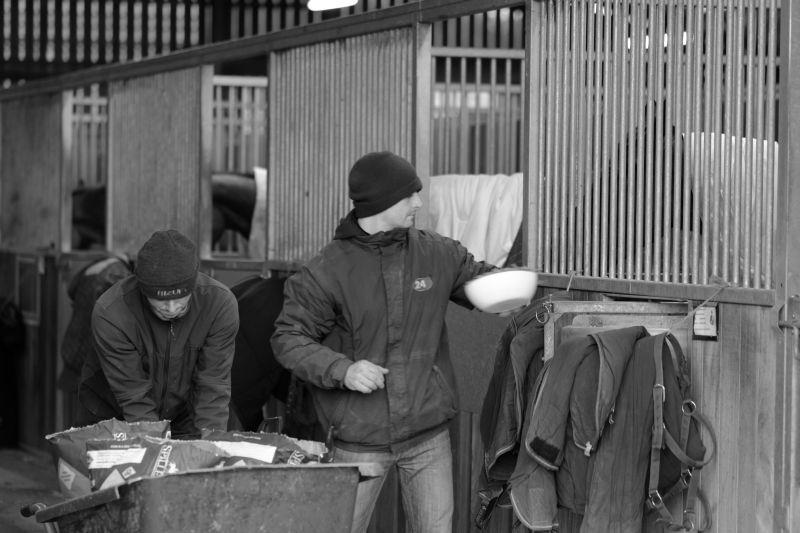 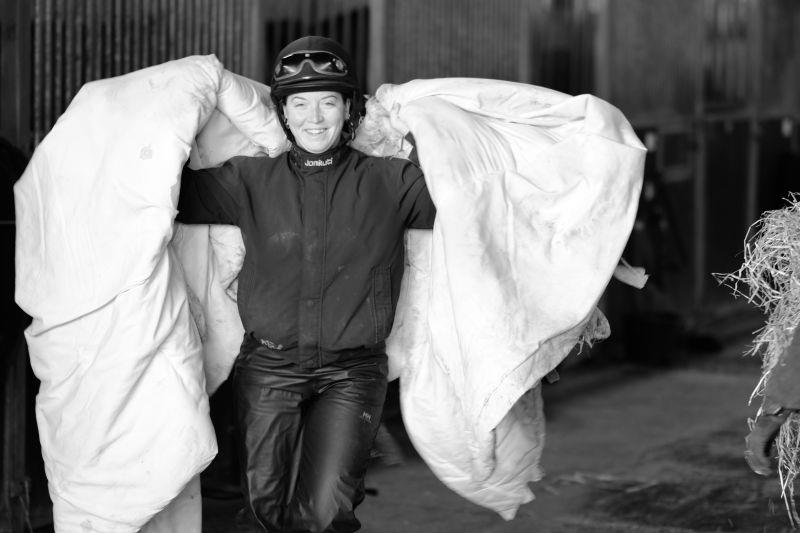 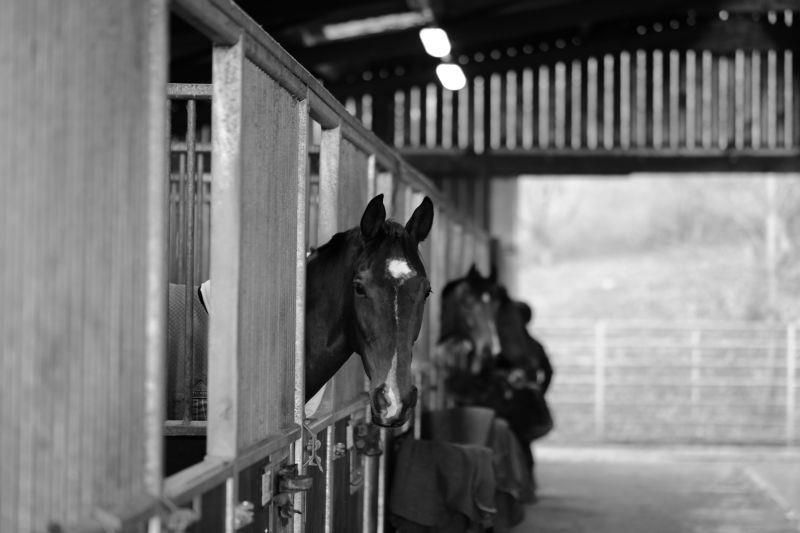 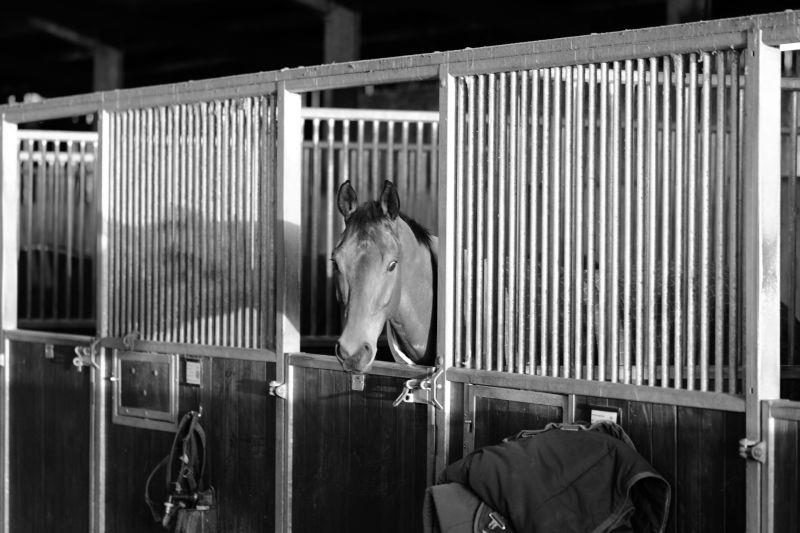 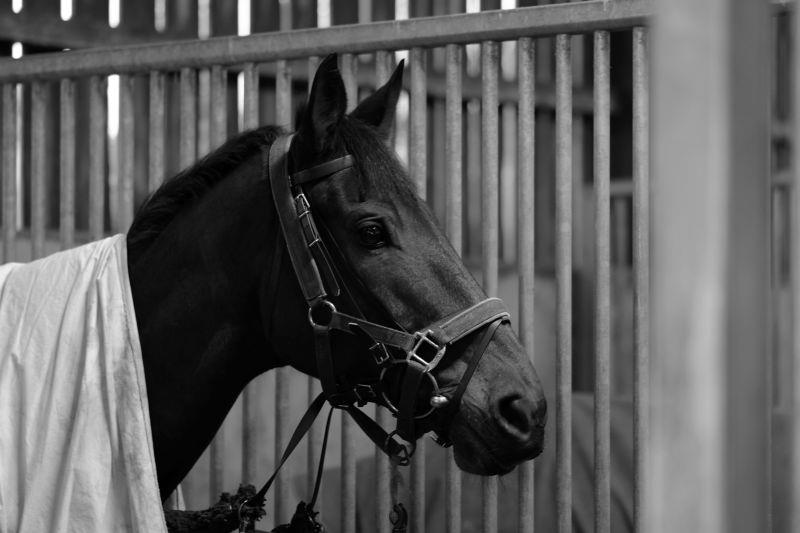 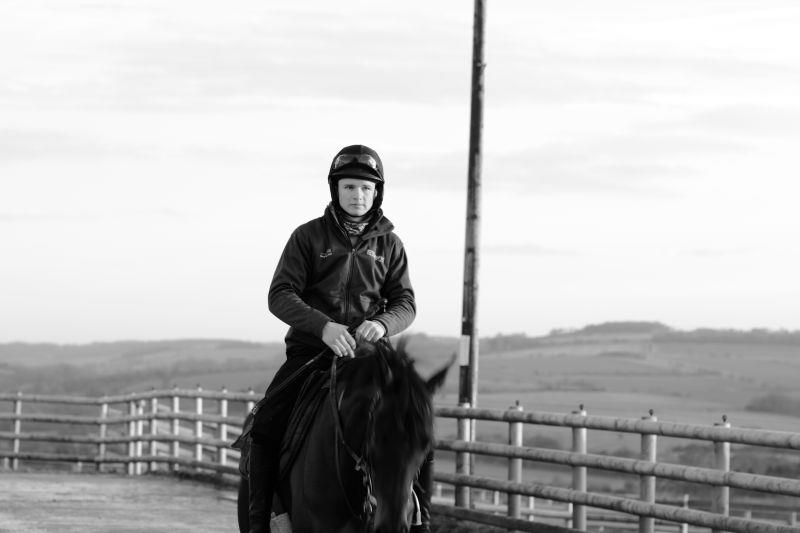 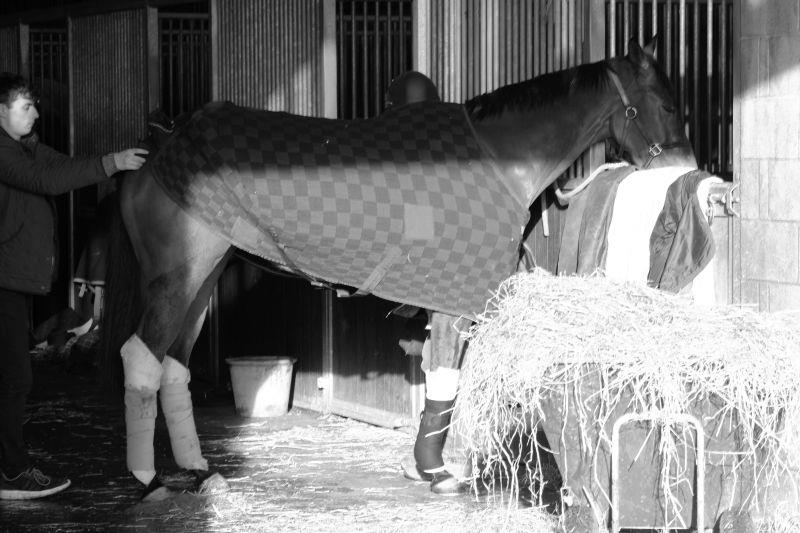 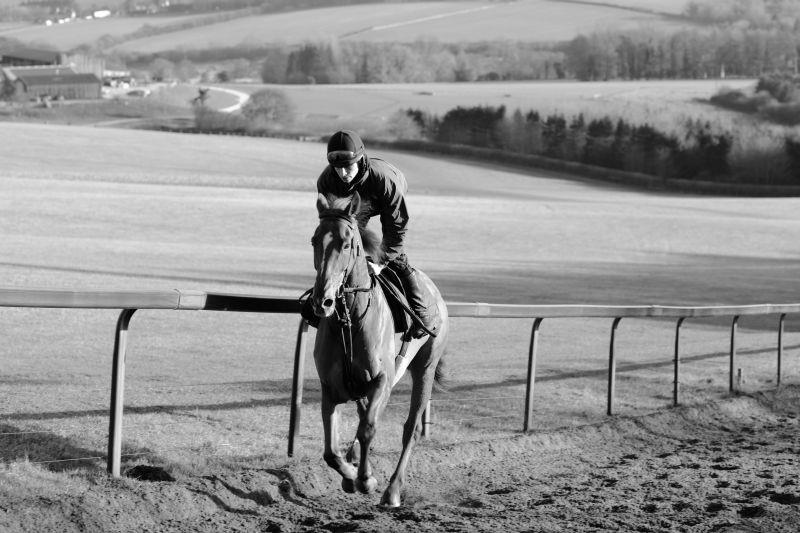 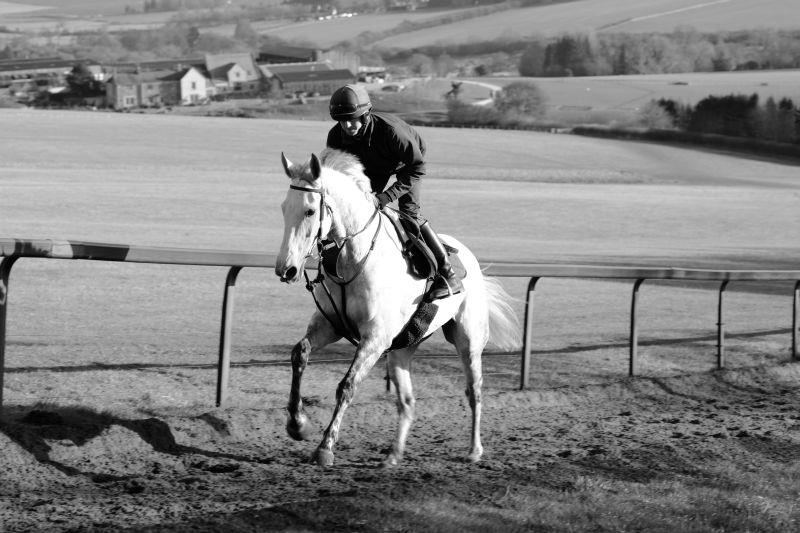 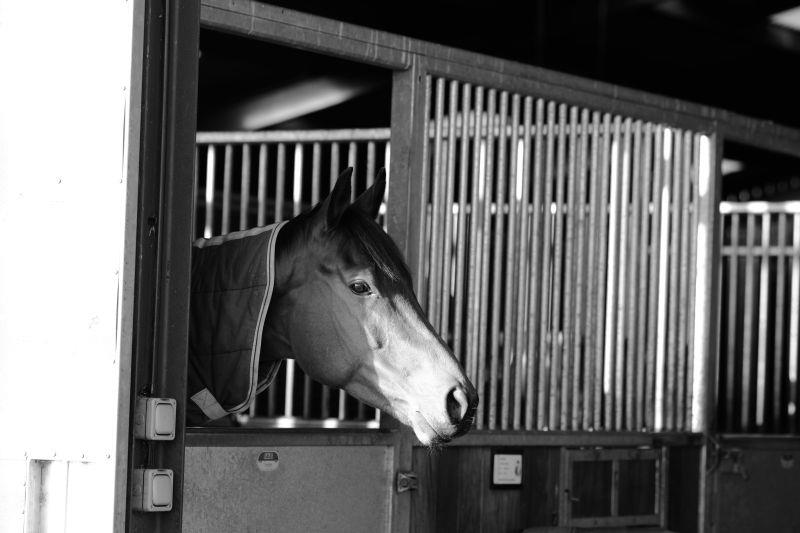 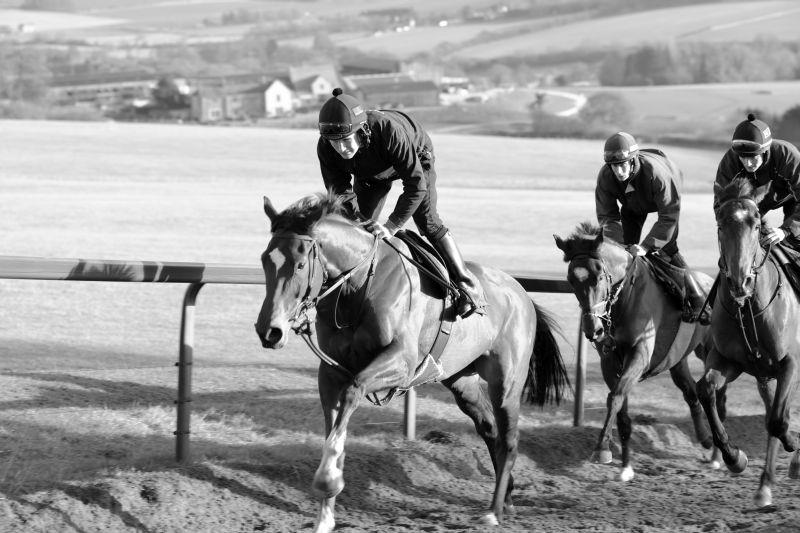 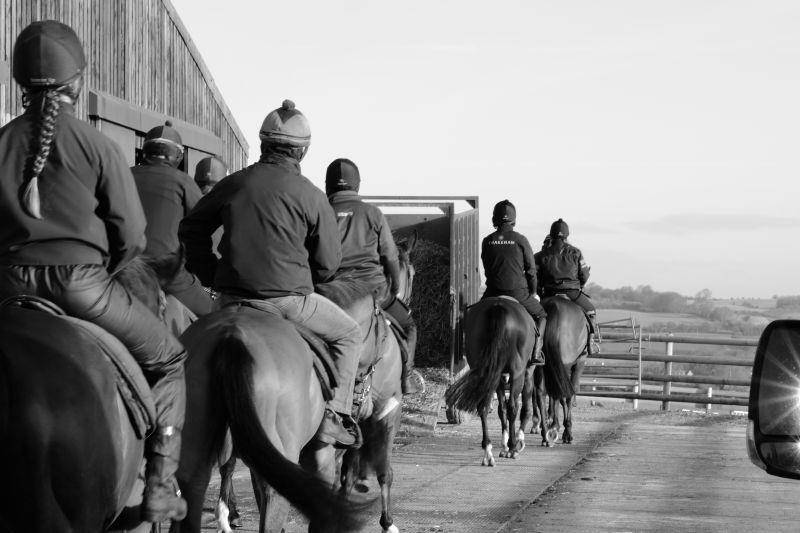 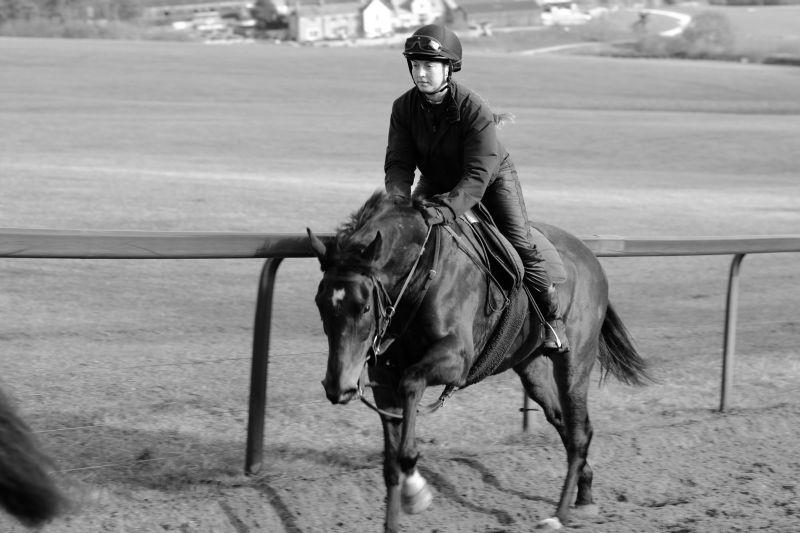 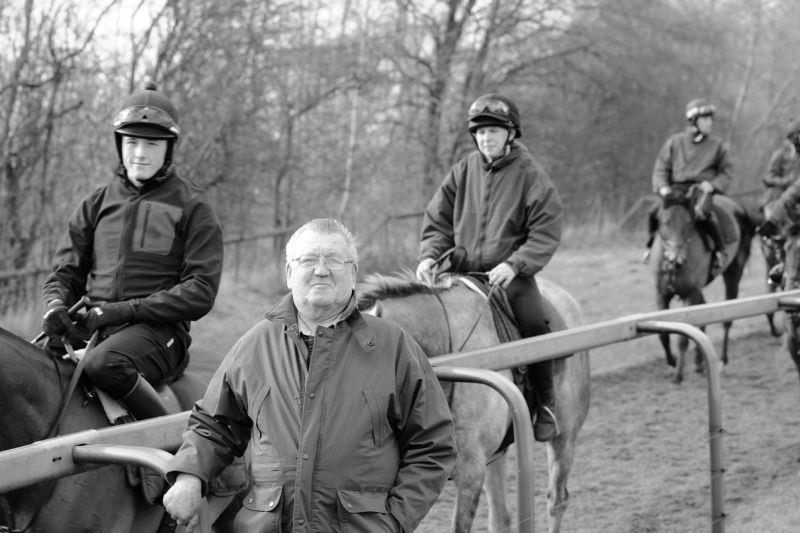 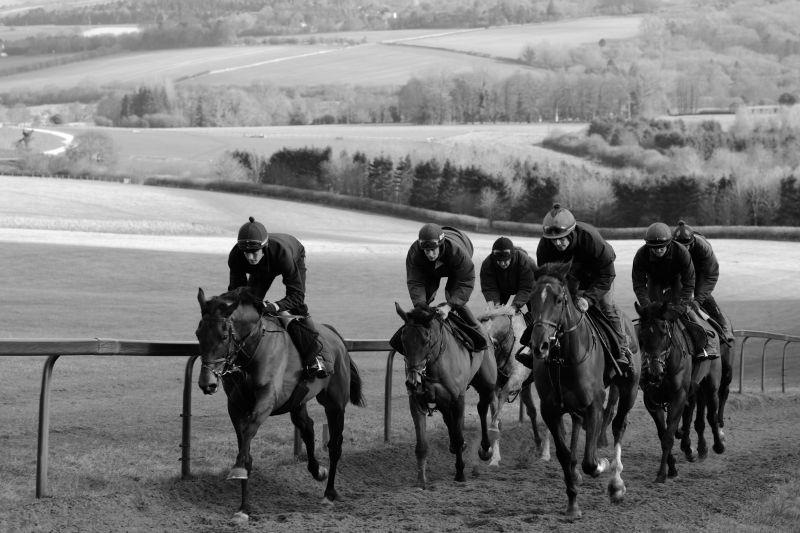 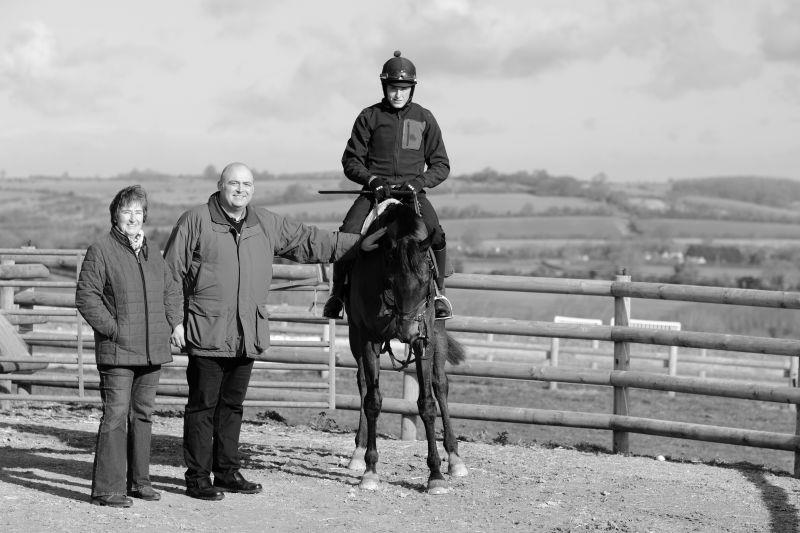