Plus 6 and dry when driving although I felt it was minus 6 and cold when getting up..I must be coming down with something…

Haydock was the first racecourse to start looking after owners.

Some 20 years ago they were struggling to persuade Southern owners to come North with their horses so a new way of looking after owners was introduced.. Feed them and make them feel welcome..

It transformed their field sizes and back then I used to have owners ask to run their horses at Haydock, purely because they were appreciated and well looked after.

Having not been to Haydock for a while I can say they are still as good as ever and all my owners yesterday had a great day at the races, even if their horses did not win..

We did win two best turned outs and that brought up the 50 for the season.. Just under one in every five runners have won best turned out prizes..A testiment to my staff.. well done and many thanks team.

Fizzy Dancer ran well to finish 4th.. 6 lengths behind a horse rated 128.. so what will the handicapper think of that when he rates her on Tuesday.. all her other runs have been to a mark of 100..Texas Forever is still learning.

At Warwick Royal Supremo should have won the bumper. My fault as David Bass reminded me after the race.

Whatever, I hate being second and even more so when Royal Supremo is a horse we like and he ran a blinder.. A big future all being well as he jumps for fun.. Yesterday was a case of running and waiting for the new season when he will go hurdling.

Aiden Murphy and I bought RS off Nick Stokes at the Cheltenham Tattersalls sales in December.. Nick Stokes, who used to work for me in Lambourn as my second head lad, begged us to buy him.. he looks like he was right to do so...

Annoying for Peter and Karin Swann to have another second..The Cool Silk Partnership, who are far bigger in the flat racing world have three jumpers with me, including Jimmy The Jetplane and the promising potential chaser Boy In A Bentley who has been second on both his novice hurdles starts this season..

Neither Peter or Karin were racing yesterday as they were walking for Charity.....Jeff Stelling's Men United March for Prostate Cancer UK.

Leading point to point rider Gus Levinson was in for two lots this morning and David Bass for one..

We worked Such A Legend and Alfie’s Choice.. the rest had an easy day.

We have two runners today. Silver Eagle heads to Chepstow and Ascotdeux Nellerie heads to Ludlow.. For my thoughts on their chances please click here..

Freddie Wills and I have had many a converstaion about this countries future.. in or our when it comes to June's Referendum?

For those who are not sure how to vote then perhaps you should click here  for a more concise polictical opinion.. Having watched this you should be able to make you own mind up..

To finish.. David Bass did ride a winner yesterday.. Click here to watch.. 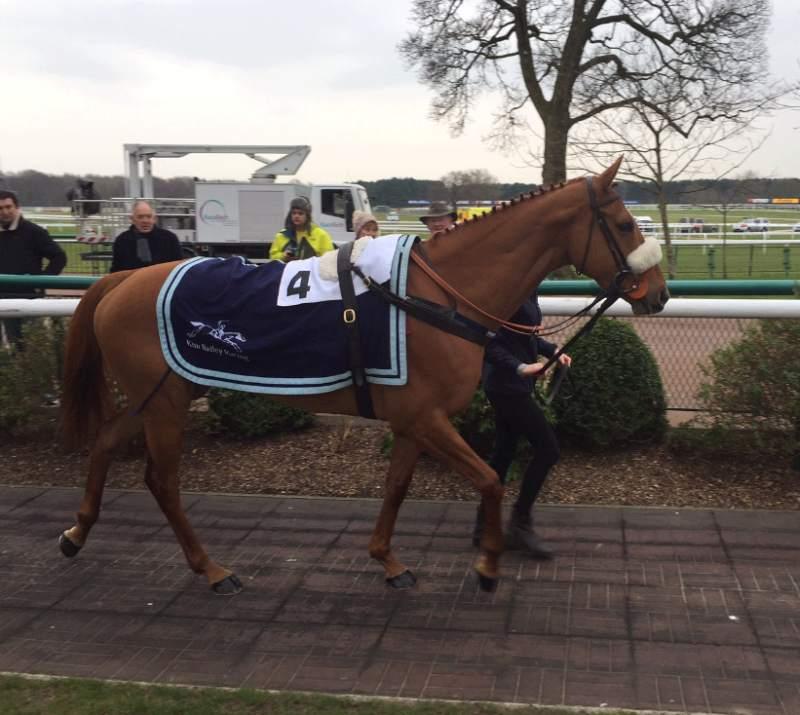 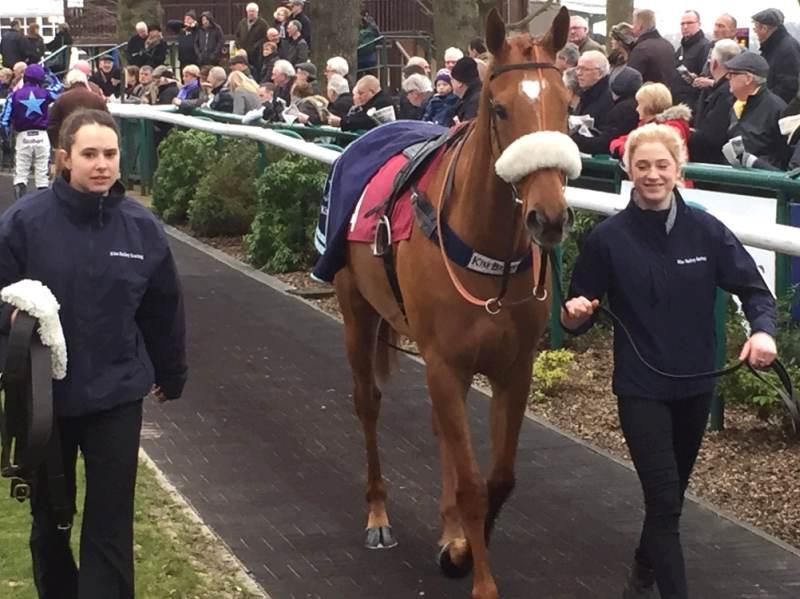 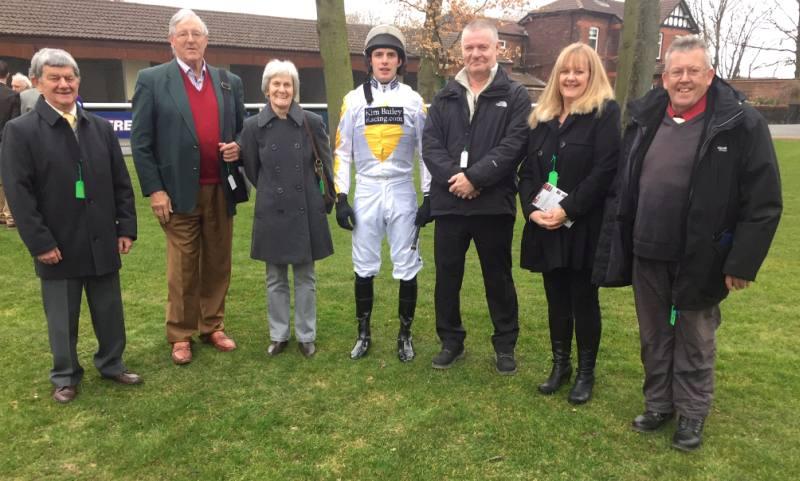 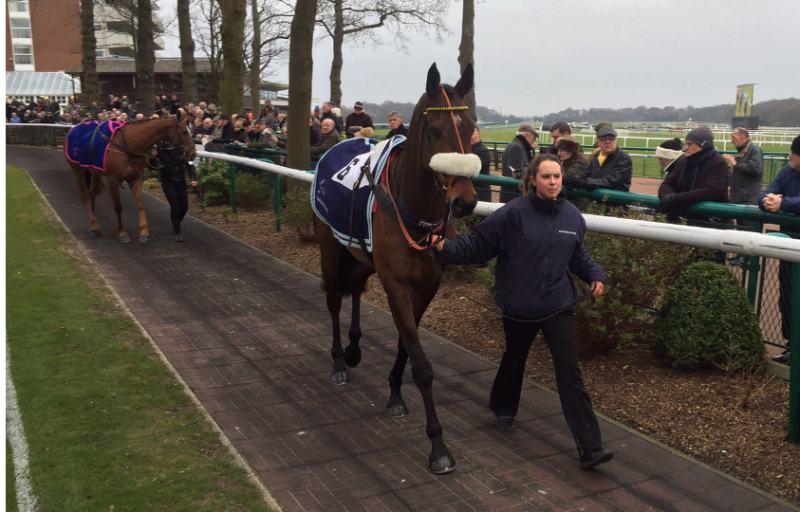 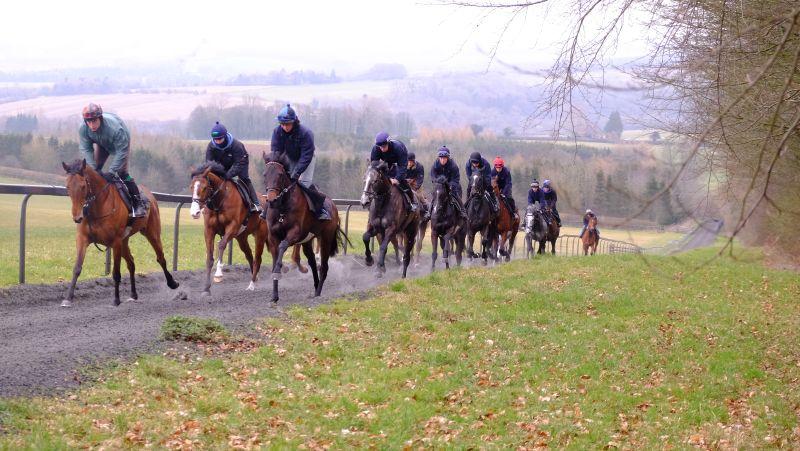 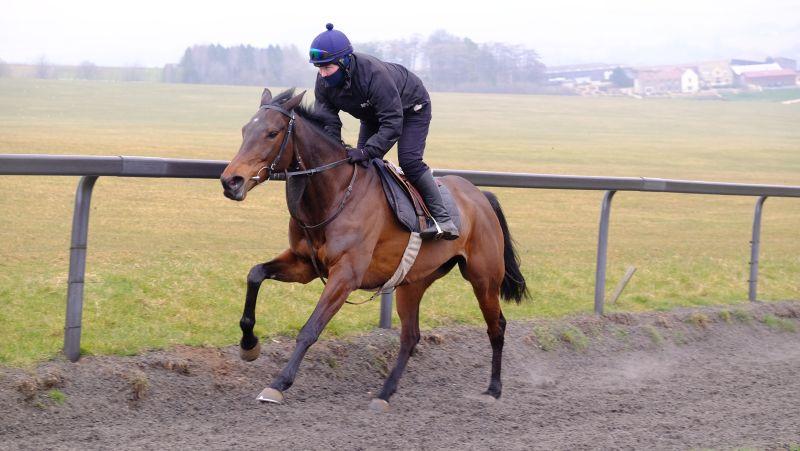 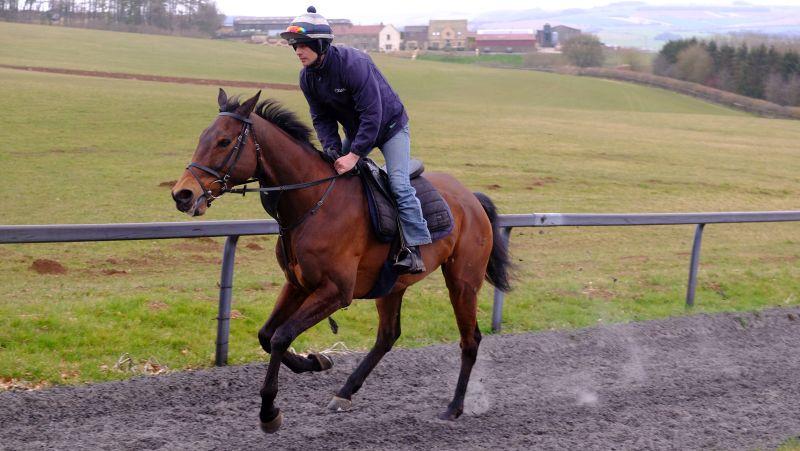 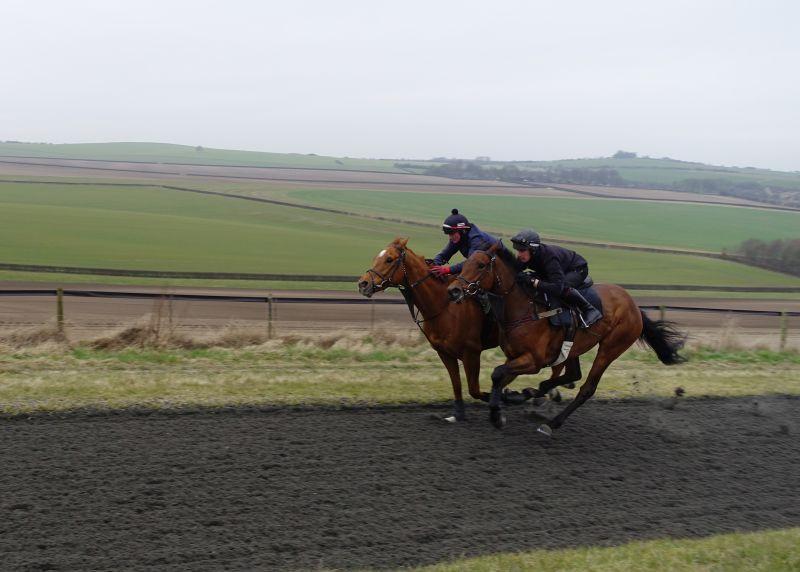