Huntingdon...Bugger....That really was annoying as Ajero, who was odds on to win his 3 horse hurdle race, fell over the first in the back straight, he stepped at the hurdle i.e. took off too soon!

Bizarrely only this week at Exeter I was bemoaning my record for horses not winning when they are odds on!

Only last week David Bass was crowing that he had not had a fall off one of my horses since El Presente fell with him at Perth in June..

Foolish remark David as you fell off The Edgar Wallace at Chepstow on Sunday and then Ajero fell yesterday.. It comes in threes David..?

Anyway I took my annoyance out on the camera and took a few pictures of horses in the sun for the horses In training page..

Day one of the 3rd and final Test..What a shocker..Jack Leach and Saqib Mahmood saved the day..

I missed that Tony Nash had died..  A remarkable man

Archie breaks up today for his Easter holiday.... seems like he only went back to school last week.. parents meeting later to discuss the said brilliance of child!!

We have one runner today at Hereford.. Samatian heads there and for my thoughts please click here.

A German Shepherd starts chasing rabbits and before long, discovers that he's lost.

Wandering about, he notices a panther heading rapidly in his direction with the intention of having lunch.

Noticing some bones on the ground close by, he immediately settles down to chew on the bones with his back to the approaching cat.

Just as the panther is about to leap, the old German Shepherd exclaims loudly, "Boy, that was one delicious panther! I wonder if there are any more around here?"

Hearing this, the young panther halts his attack in mid-strike, a look of terror comes over him and slinks away into the trees.

"Whew!" says the panther, "That was close! That old German Shepherd nearly had me!"

Meanwhile, a squirrel who had been watching the whole scene from a nearby tree figures he can put this knowledge to good use and trade it for protection from the panther.....So, off he goes.

The young panther is furious at being made a fool of and says, "Here, squirrel, hop on my back and see what's going to happen to that conniving canine!"

Now, the old German Shepherd sees the panther coming with the squirrel on his back and thinks, "What am I going to do now?"

But instead of running, the dog sits down with his back to his attackers, pretending he hasn't seen them yet, and just when they get close enough to hear, the old German Shepherd says...

"Where's that squirrel? I sent him off an hour ago to bring me another panther!" ???? 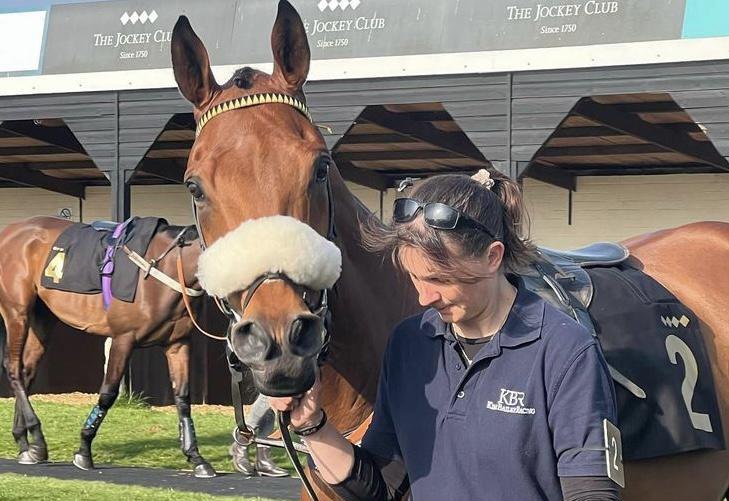 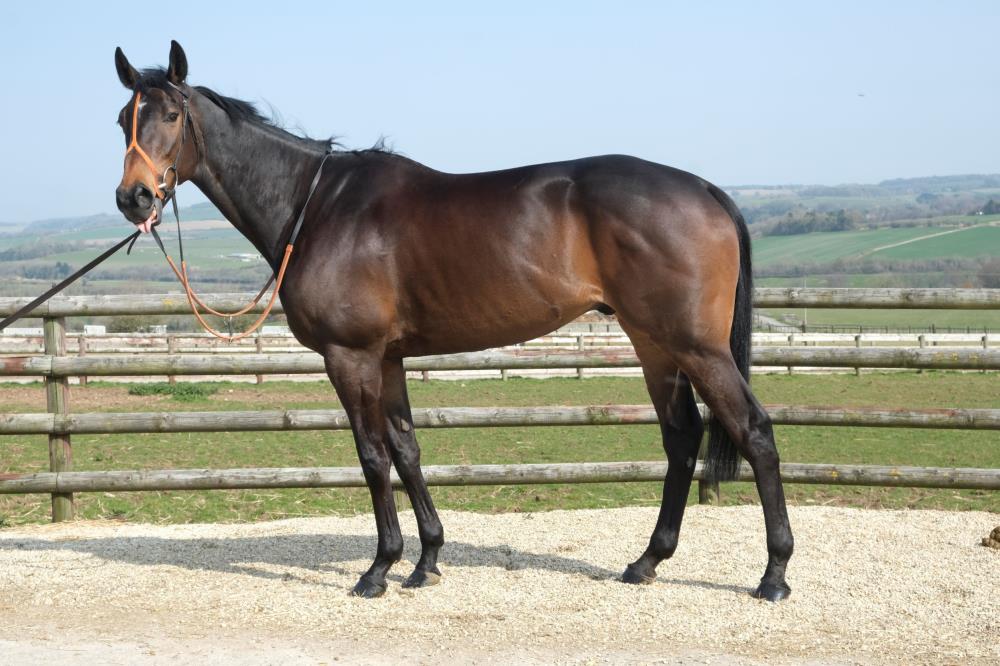 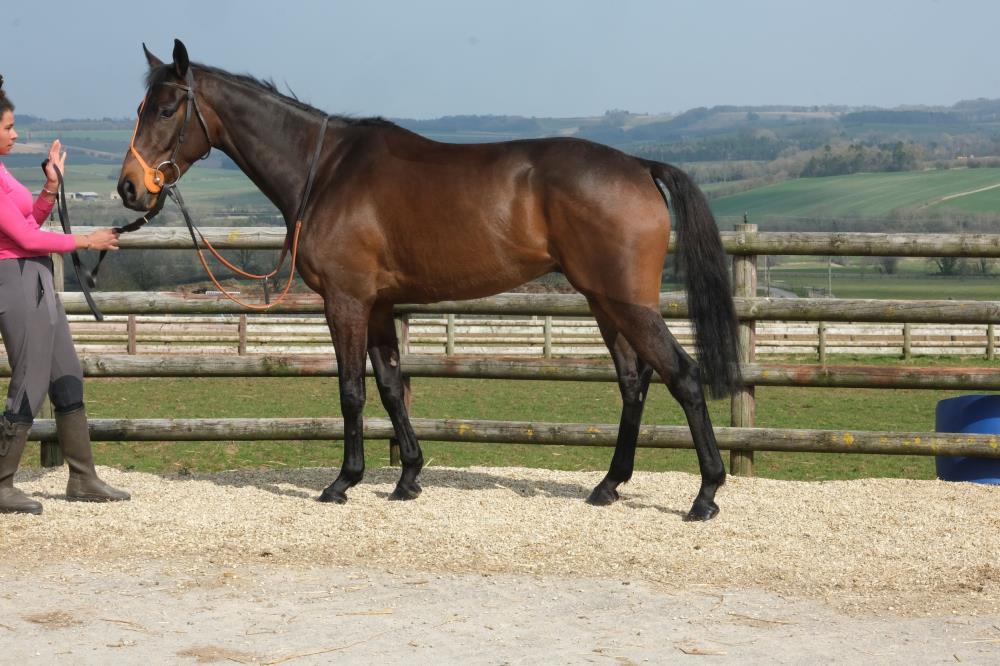 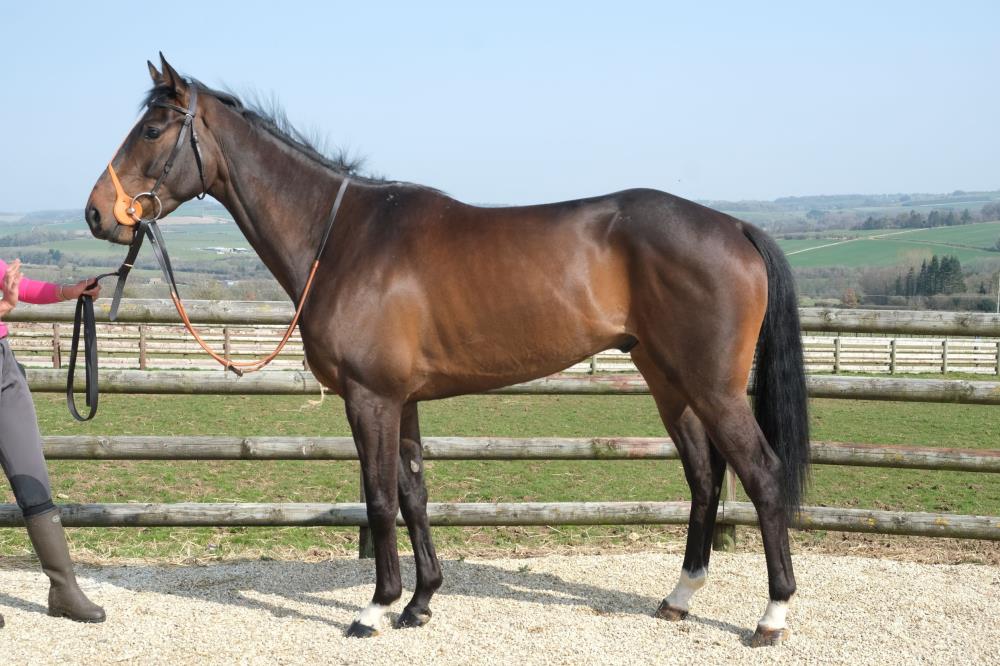 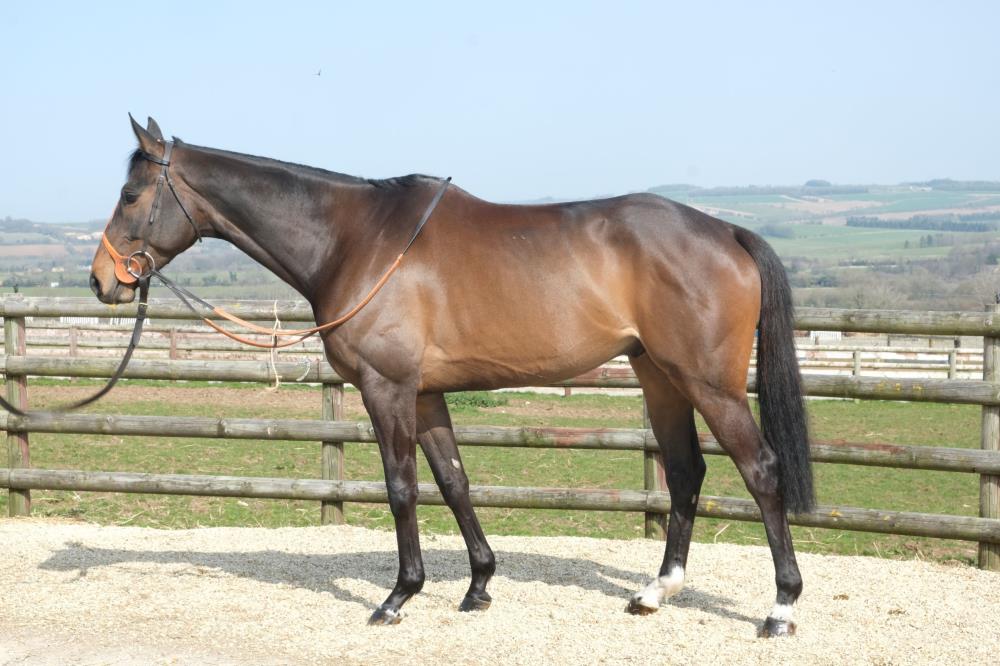 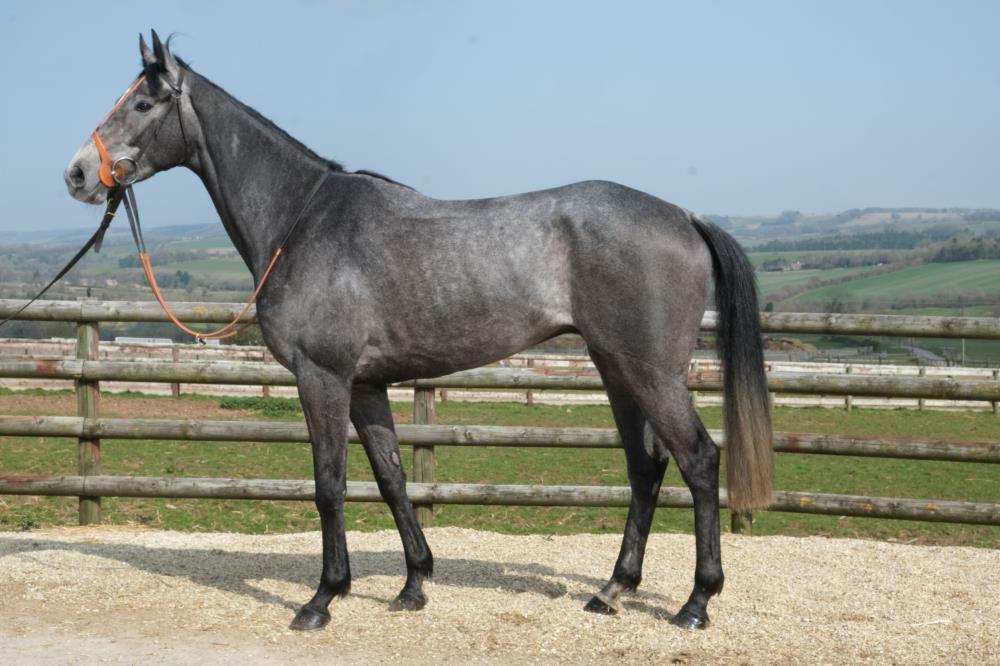 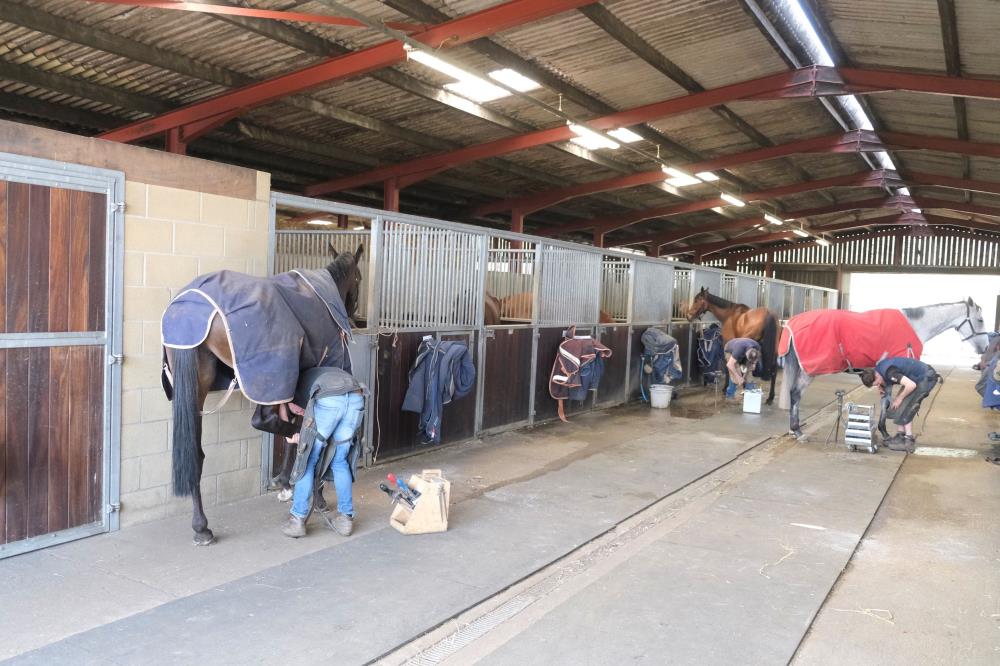 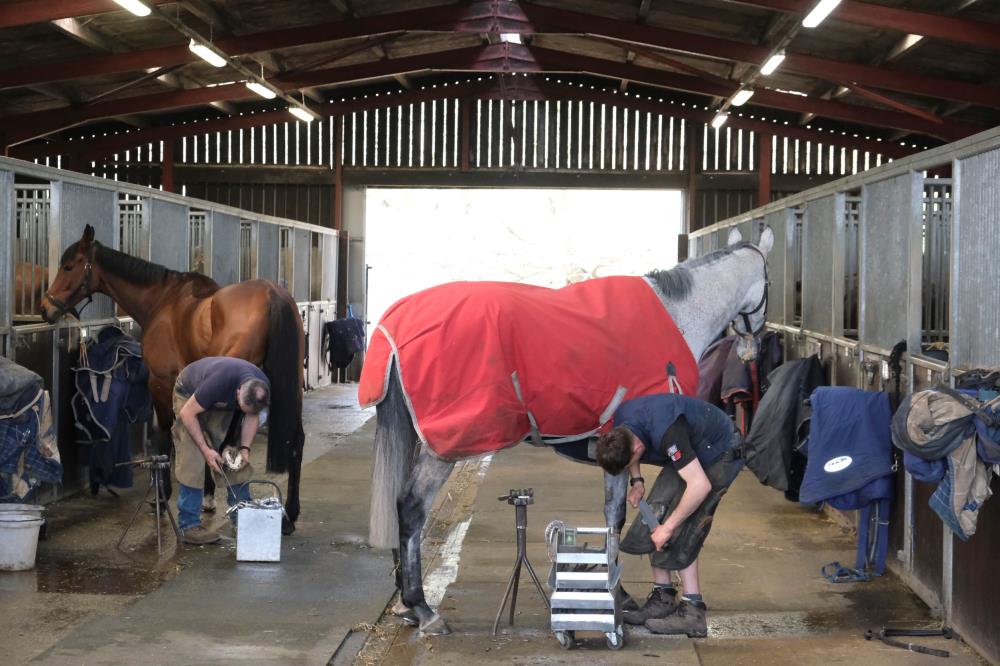 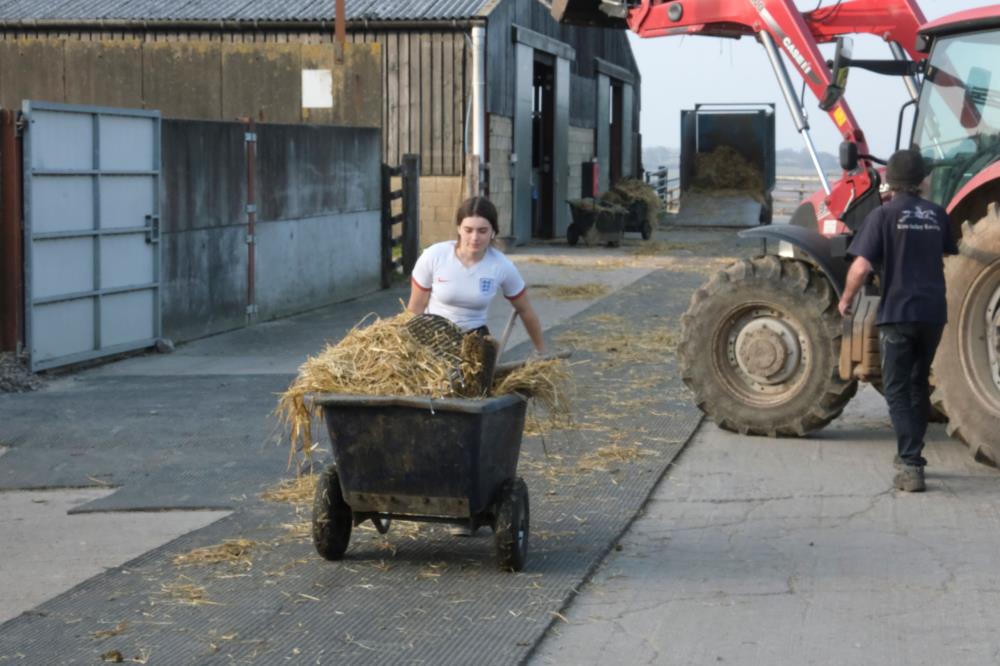 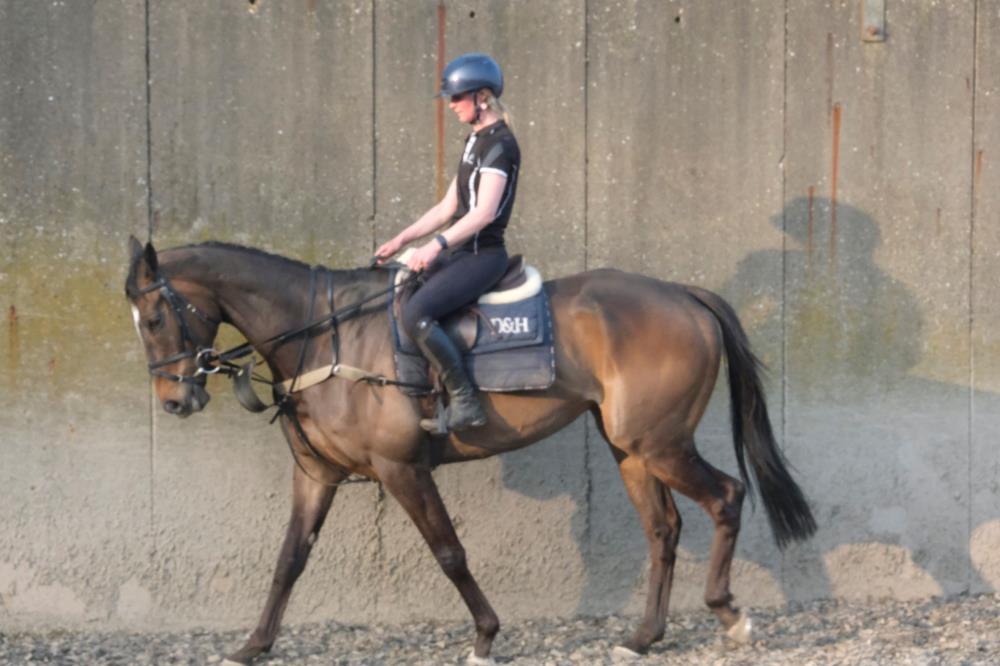 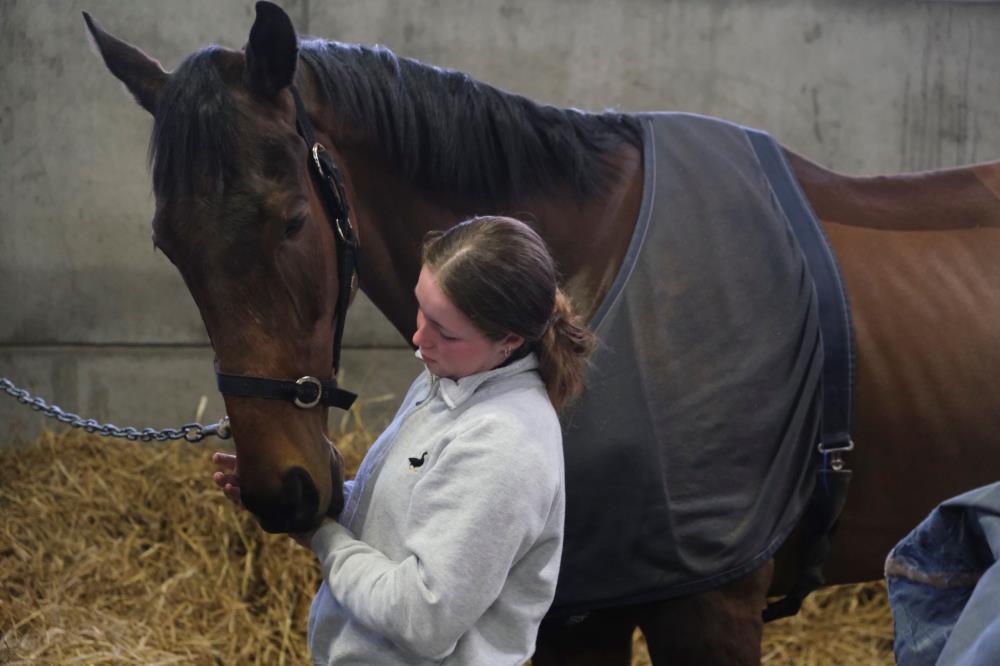 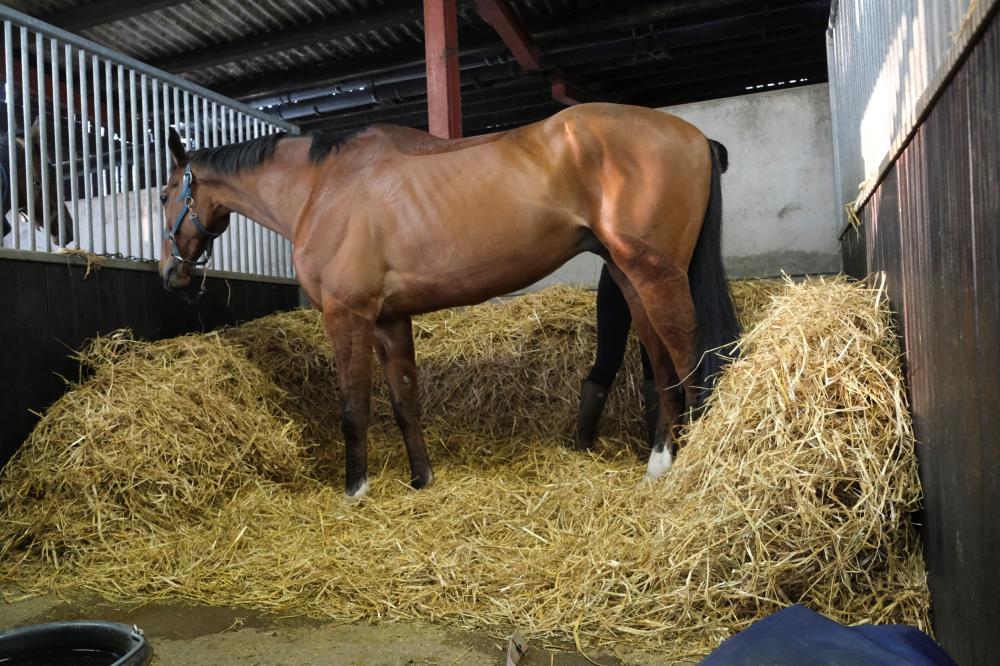 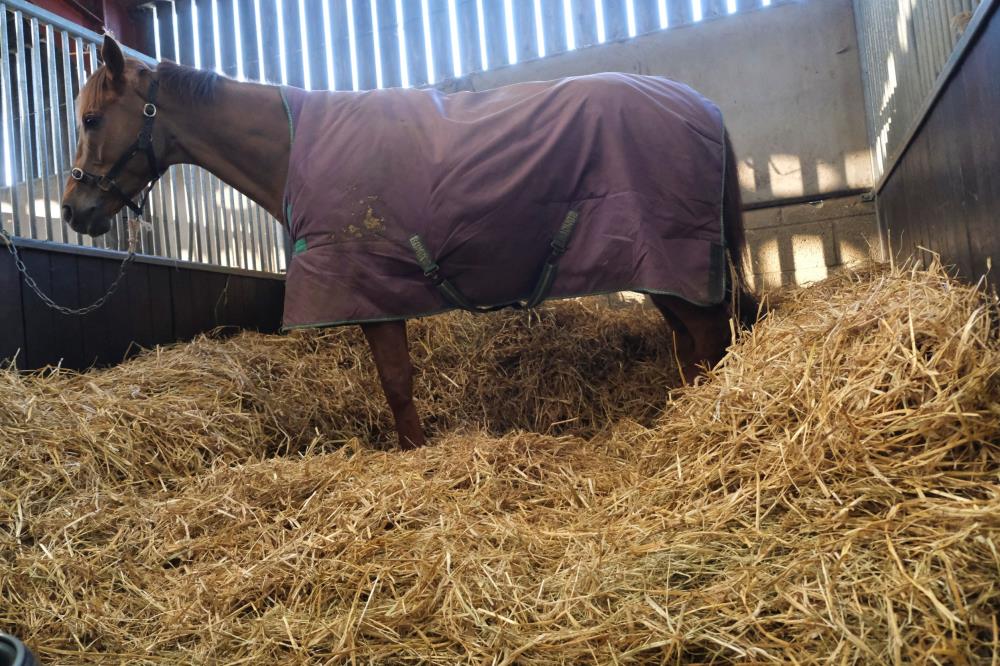 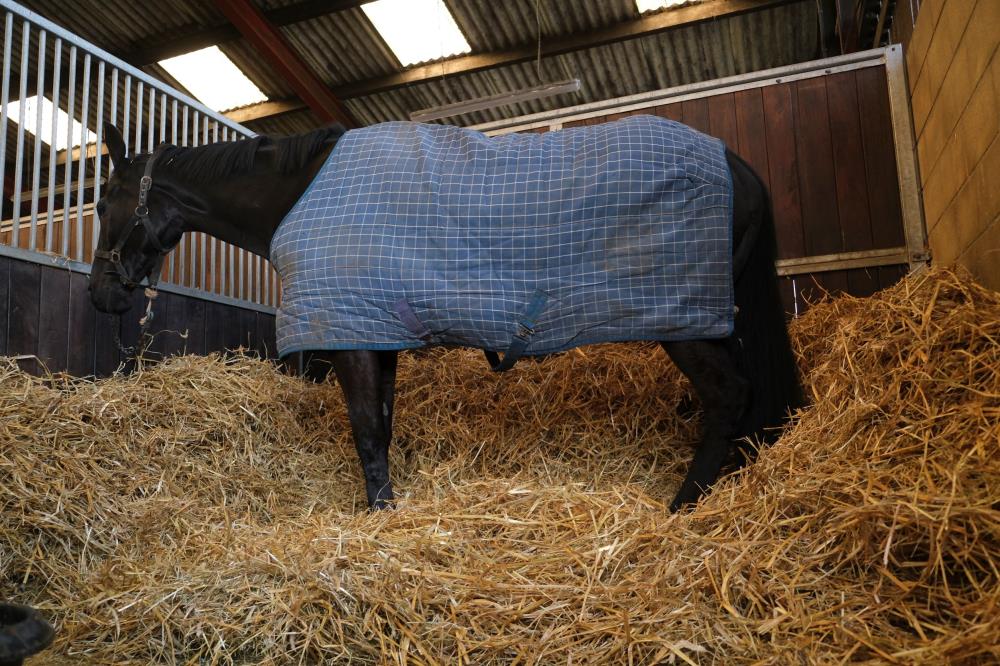 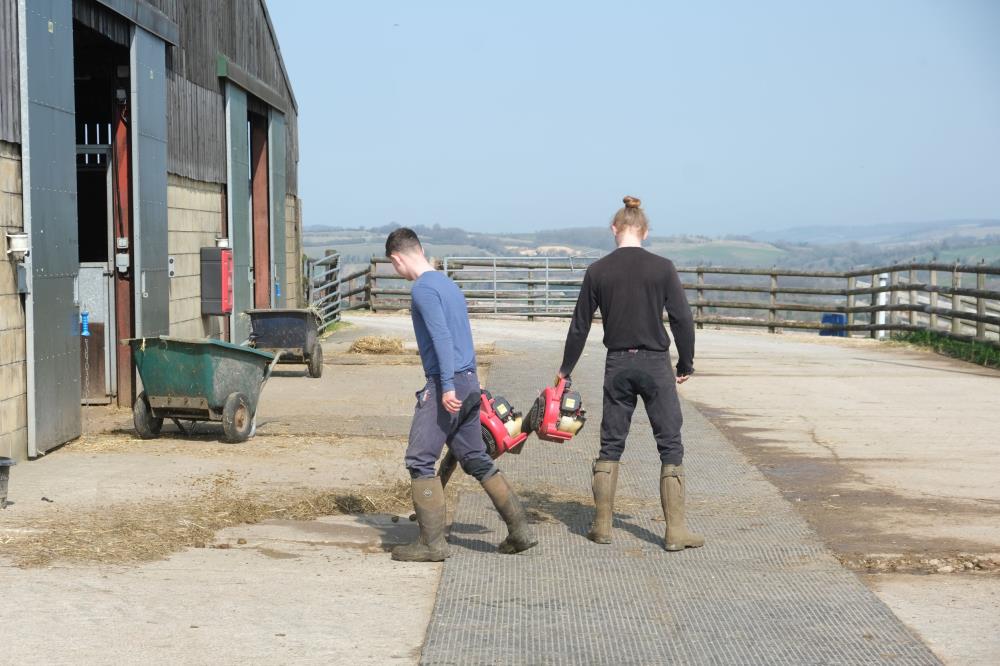