Bangor on Saturday was special. No we did not have a winner although annoyingly perhaps we should have; we had to settle for two seconds and a third from our three runners.

What was special was their new owners and trainers facility.

I defy any small racecourse to do better. In fact I would challenge any racecourse outside a grade one to do better.. come to think about not many Grade One racecourses outside Ascot or Cheltenham are better..

Hopefully it is the way modern thinking racecourse will head.. Enticing owners to run their horses at racecourses that look after and appreciate owners who bring their horses to race on their racecourse. Lets hope racecourses like Wetherby (when they have finished building their new grandstand) will do the same....

Stable staff were not forgotten either..Market Rasen started the trend of looking after staff by giving free meals and now many are following.. again appreciating those who look after the horses who are of course the reason why we go racing... All in all Hats OFF TO Bangor..Their web site says it all..

Monday morning and more horses being roughed off.. no appreciable rain on the horizon.

Paul and Didi Joslin and Jane and Cherry Williams were here for a Charity morning on the gallops followed by breakfast for the Oxfordshire Mental Health charity Restore .. Paul and Didi have a share in the KBRP horse Chateau Robin..Paul has run in 8 London Marathons including the first one in 1981

We have two runners today at Warwick. Boy In A Bentley and Thumb Stone Blues. For my thoughts on their chances please click here.

We are starting to slow down a bit now, there are less horses to ride out but the races are finishing later!!

I helped out Archie at his pony races last week as we had a few easy days and it was an interesting and experience. I was at Ascot and Cheltenham and I have to say I  was very jealous of the children getting to ride at amazing racecourses! Both days were well attended and well organised. It is nice to see so many young people getting involved in racing.

A first trip in a long time to Newton Abbot, a sure sign that summer is nearly here! It is a nice course and everything is very close together which makes things easier. Stable staff were given a voucher for a free TWO course meal, (main meal and a slice of cake) a new scheme for this season. The food at Newton Abbot has always been very good and the fact that it is now free makes It even better!

Ffos las last Sunday and although the food is not free here it is very good. We also managed another winner at the course and another turnout prize, I won't complain about going there if that is the result every time!!

Huntingdon Monday and a special thanks to the staff in the dope box for allowing me to leave my horse there when I did not have time to take him back to the stable yard between races. It is not usually allowed but with three runners back to back they could see I was a little stretched!!

Bangor Saturday and the sun was shining. Another canteen that provides good quality food for free. It seems that more racecourses are doing this which is nice to see.

A few days at Punchestown this week which I am looking forward to. It is a lot of fun and we are well looked after. Fingers crossed it is a successful trip!

To finish .. Rude emails.. Yes Josh Large certainly had a way of phrasing  what he thought of me. GFYSOC.. if you want to know what that stands for you had better email me!!

A tramp knocked on the door of the pub known as 'The St George and dragon'.

A woman answers, the tramp asks, 'Madam, can you spare me some food for I am starving'?

'NO' the woman replies, slamming the door.

He knocks again and says, 'is George about at all'? 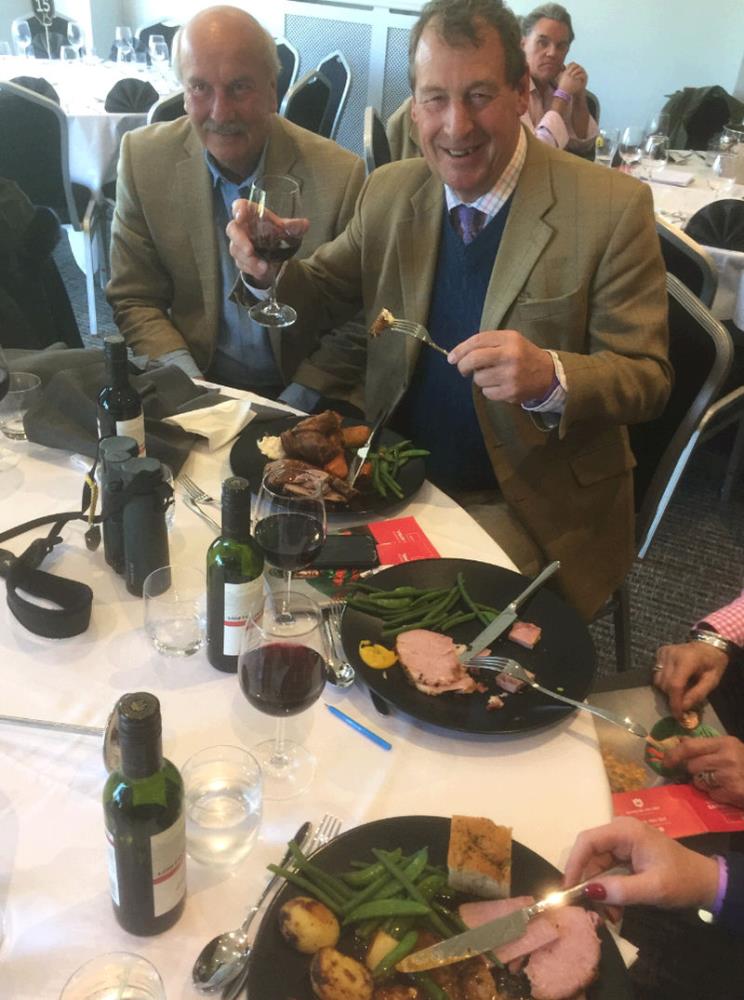 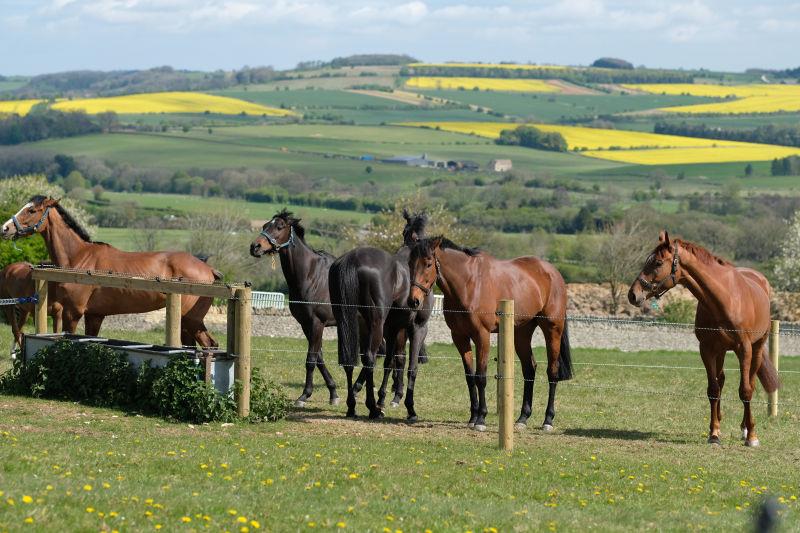 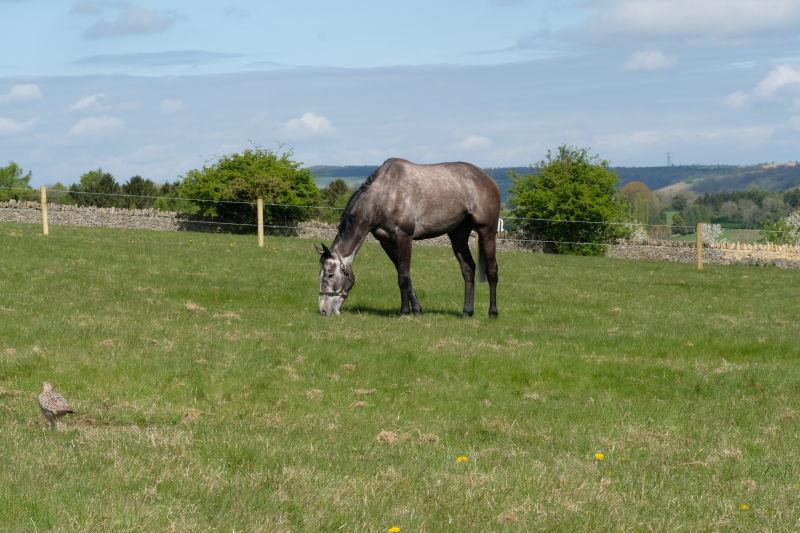 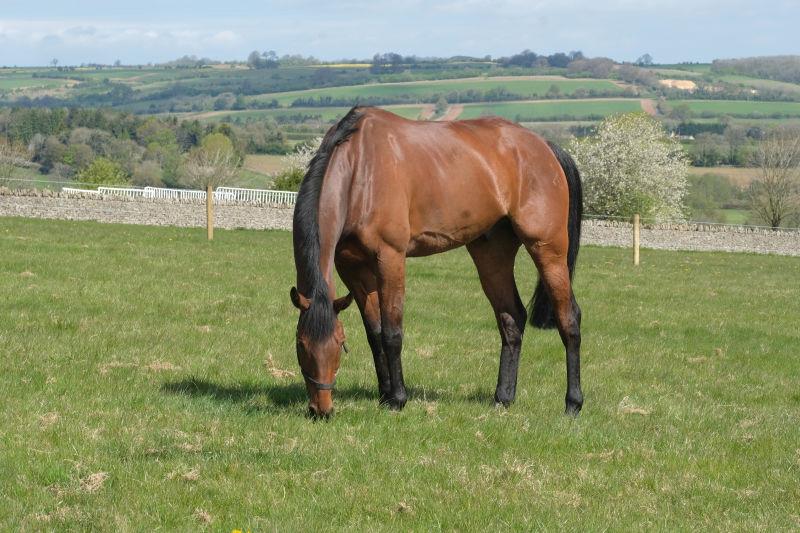 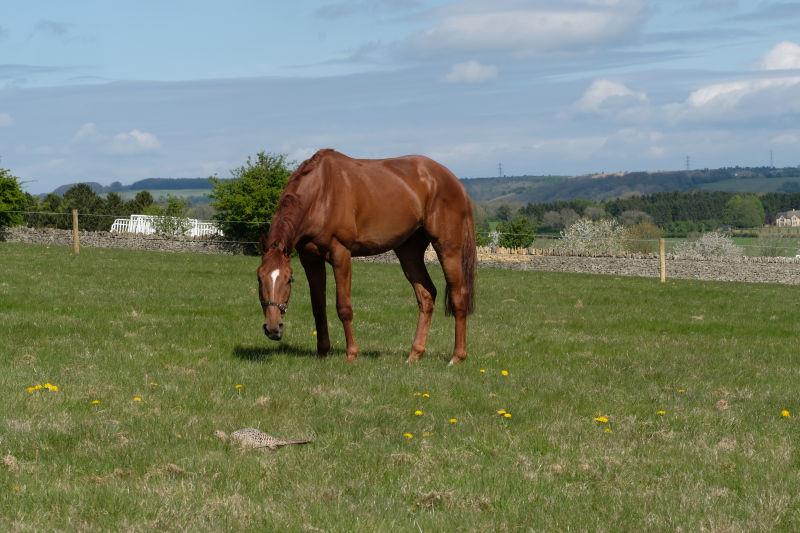 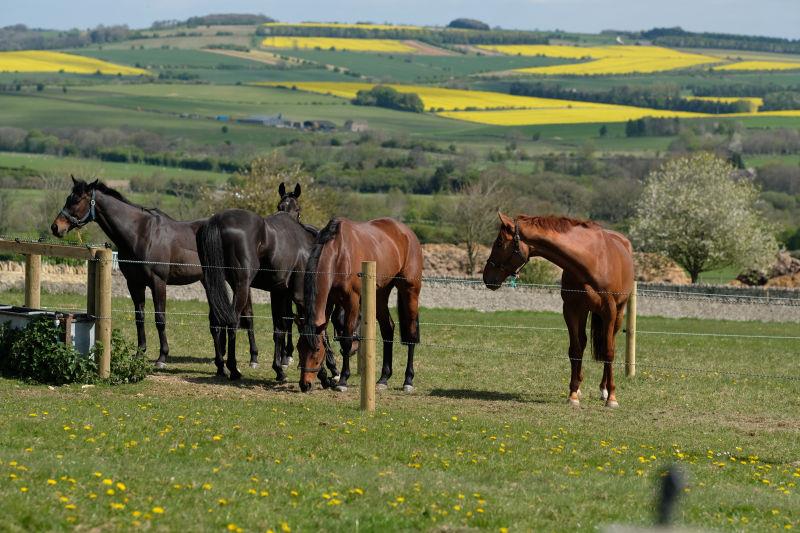 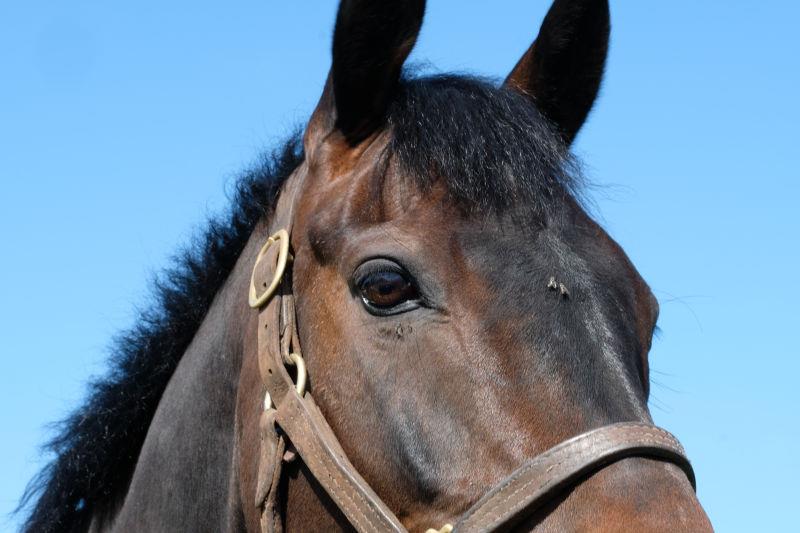 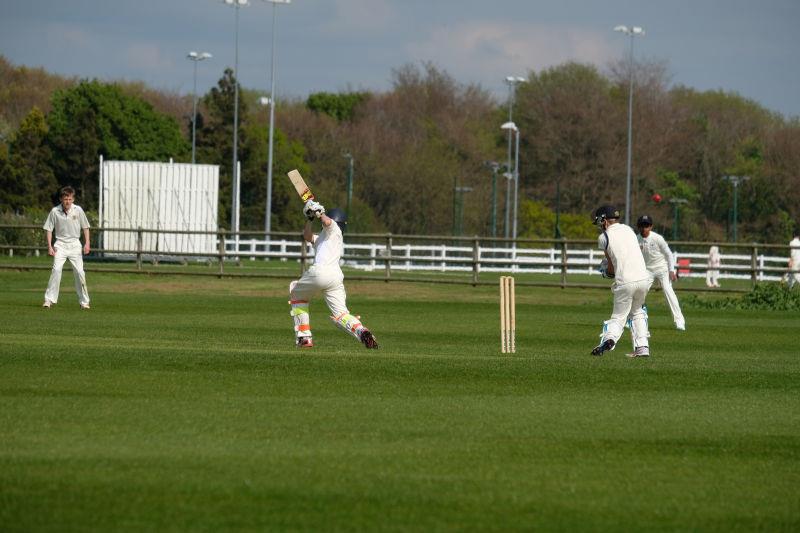 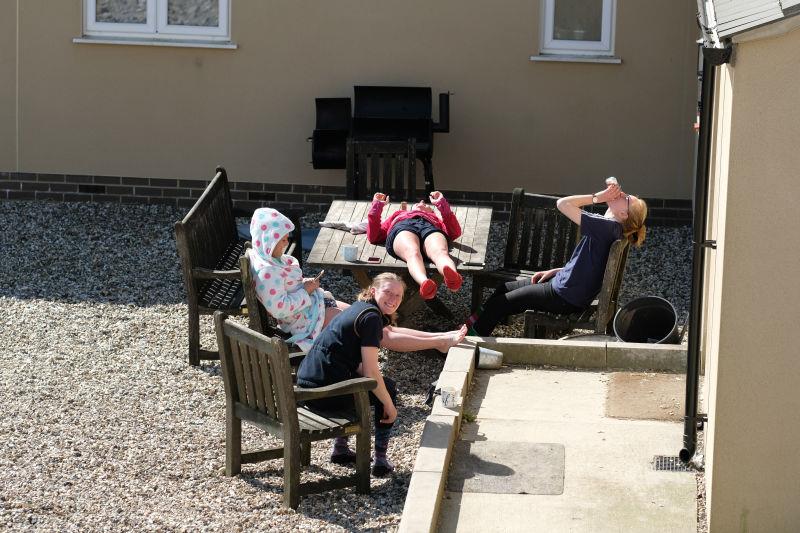 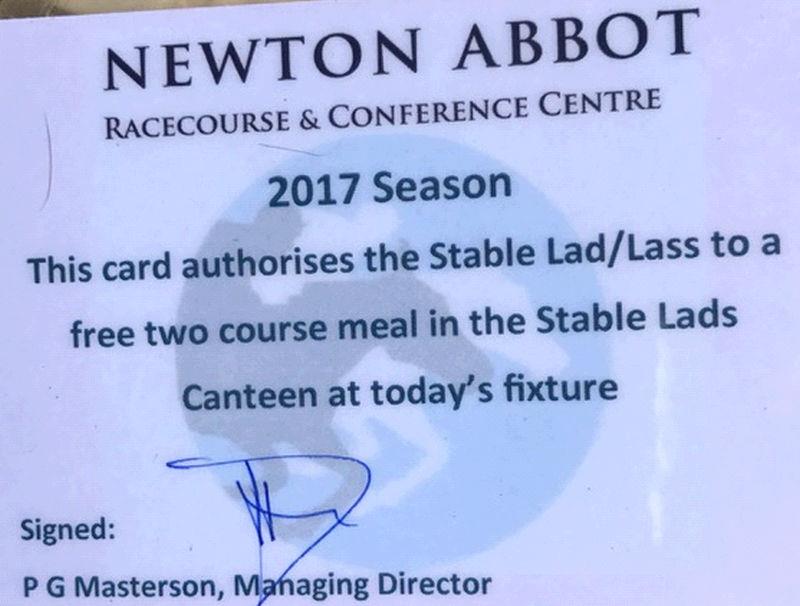 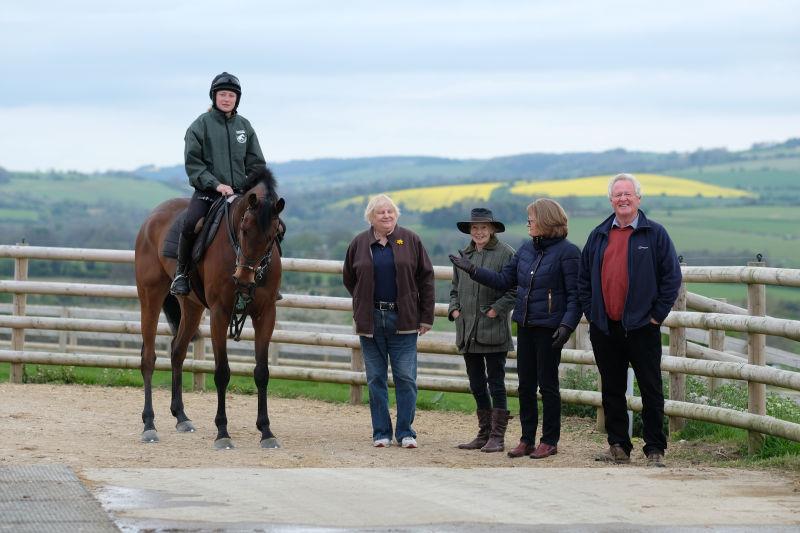 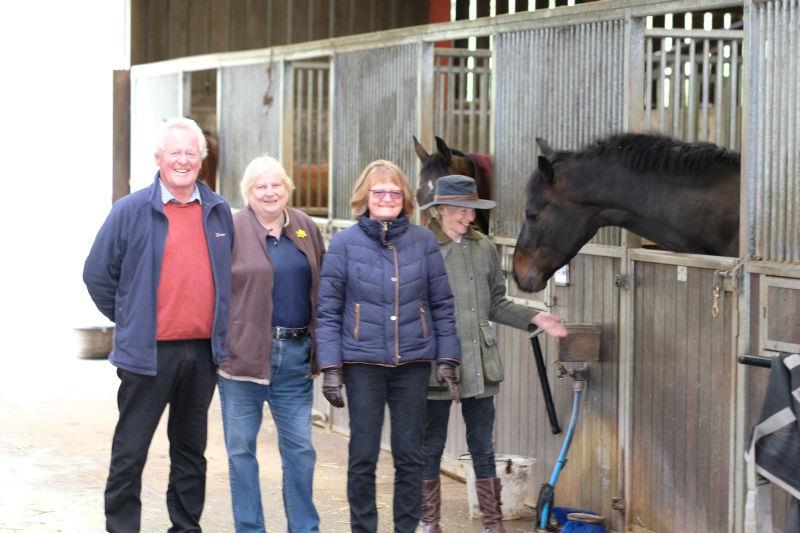 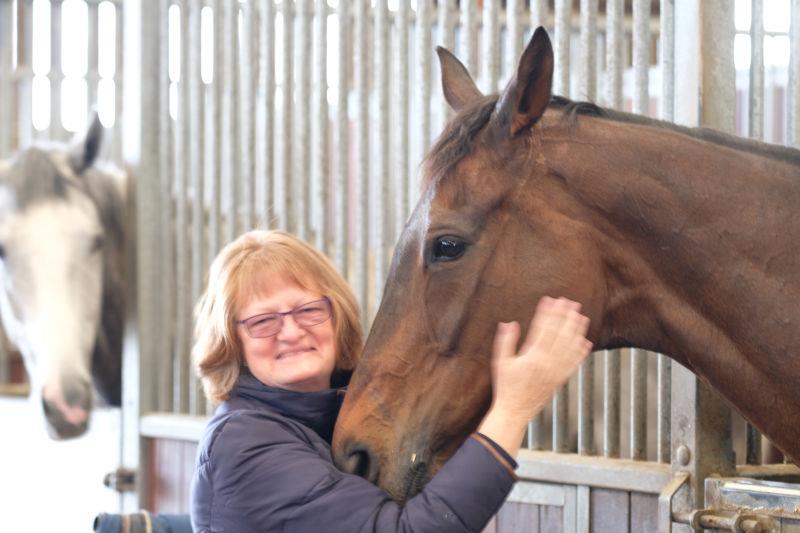 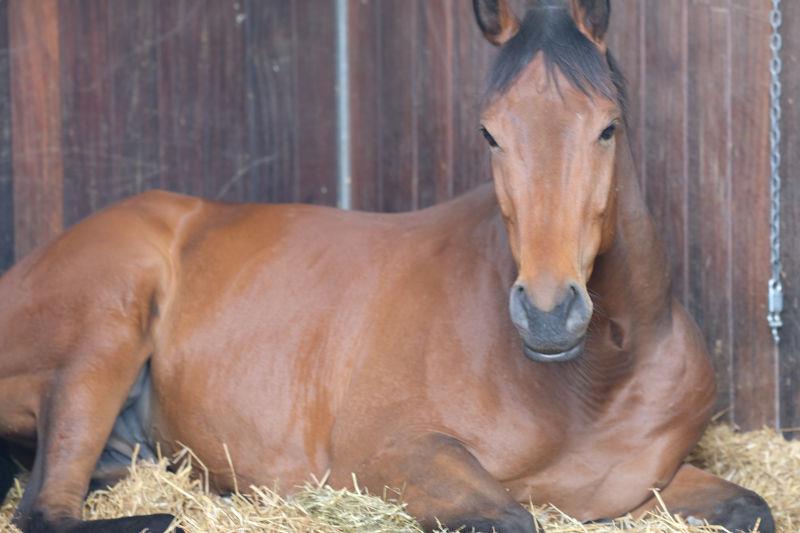