The rain is forecasted for today?

Second again. Bugger. Lissycasey ran well at Ludlow yesterday but was beaten. He looked the mostly likely winner turning for home but was outstayed by a horse having his first run in a handicap. Having said all that it was a good run and we learnt a great deal about the horse from yesterday and now we will have see where we go, going forward.

David Bass and soon to be married Ed Cookson were in this morning. You can watch a video of First Lot on the gallops here

John Perriss and I are traveling round the South and South West of the country all day looking at English pointers.

We will be passing and dropping in at Taunton this evening on our way home to watch Rose To Fame run .. For my thoughts on her chances please click here.

Darren, who was Club Captain at  Gloucester Golf Club in 2018/2019 has been supporting the Injured Jockeys Fund last summer with various events and fun activities.

The good news is that Darren, who has a share in the KBRP horses  Vinndication and Arthurs Sixpence has handed a cheque to IJF patron John Francome for £8206.50.

A golfer was having a terrible round – 20-over par for the front nine with scores of balls lost in water or rough. When his caddie then coughed as he steadied himself over a 12-inch putt on the 10th, he lost it.

“You’ve got to be the worst caddie in the world!” he yelled.

“I doubt it,” replied the caddie, dead-pan. “That would be too much of a coincidence.” 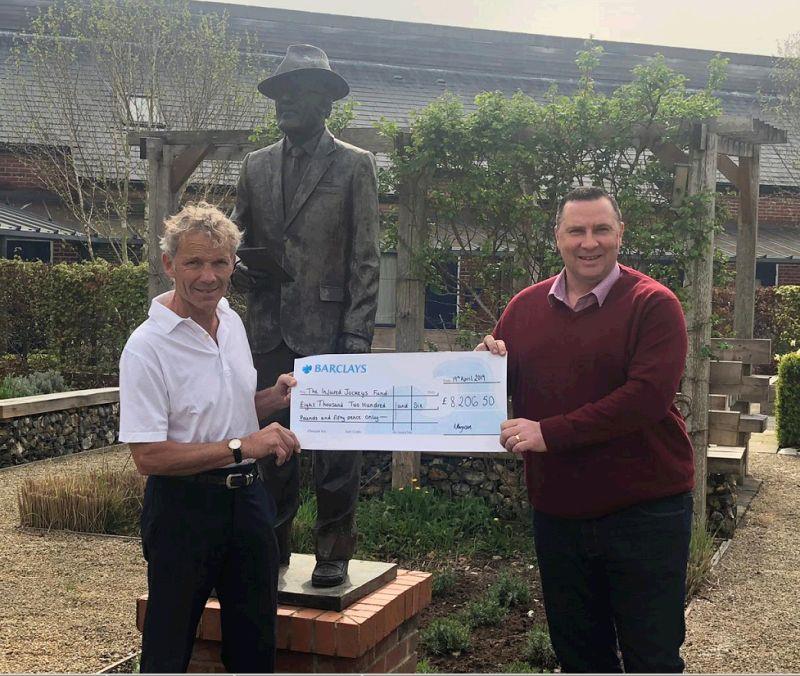 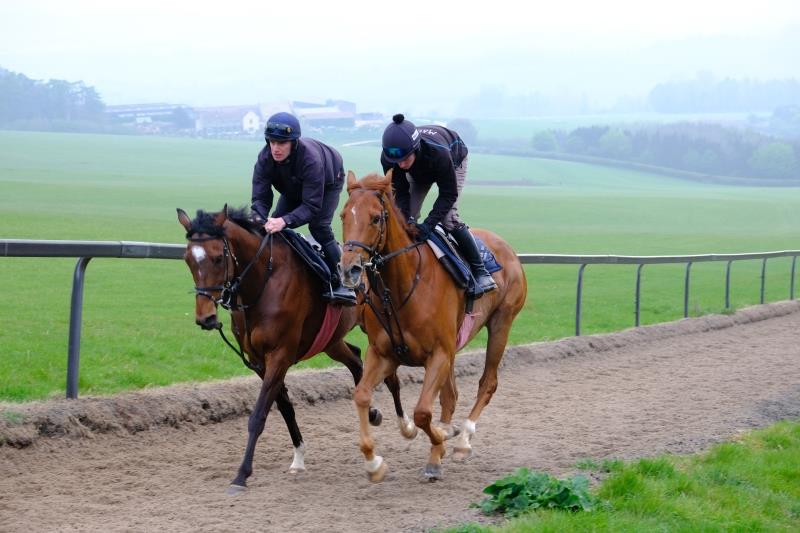 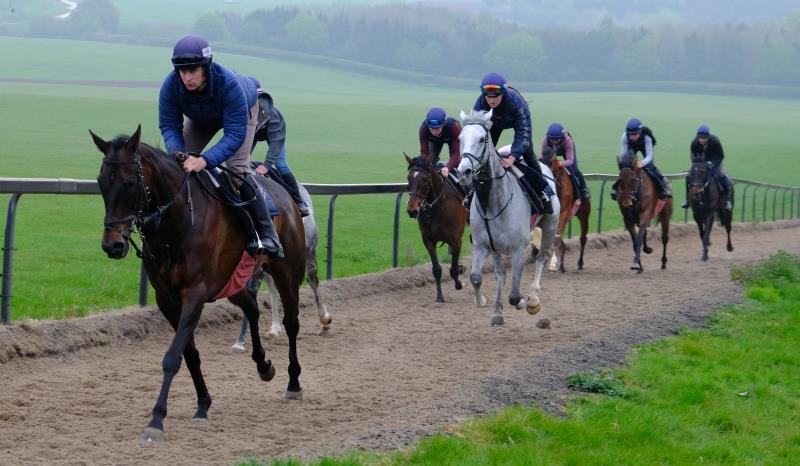 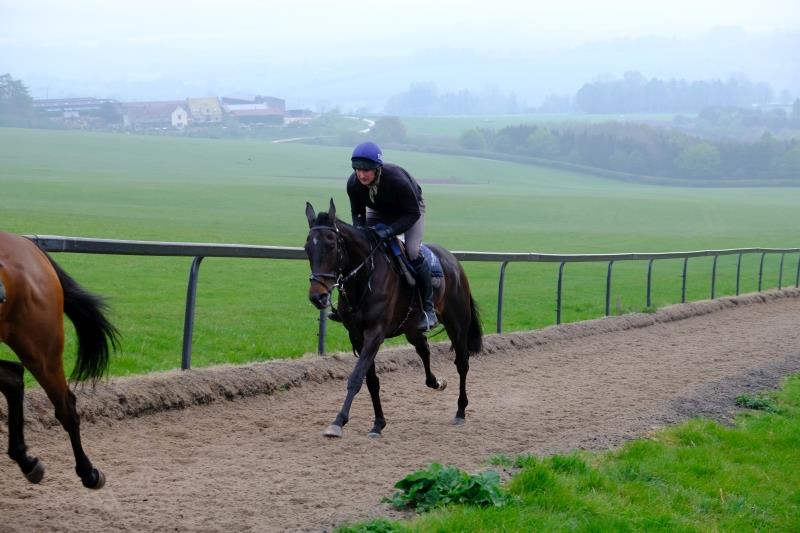 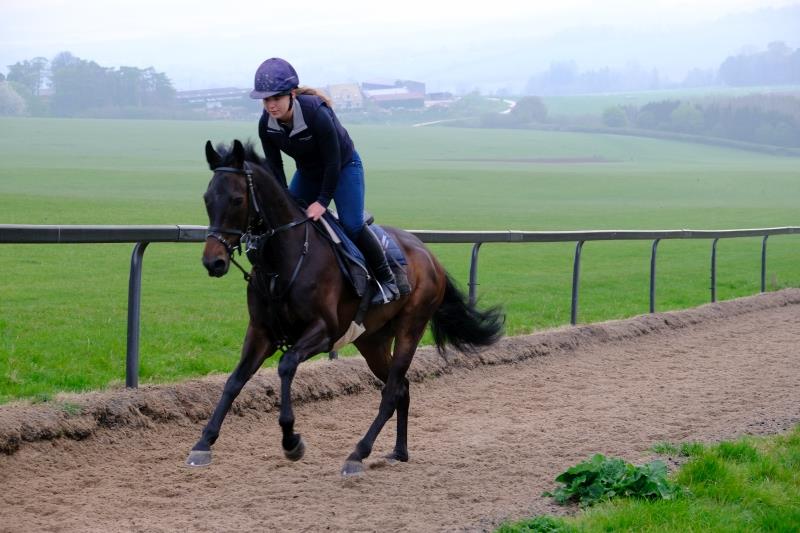 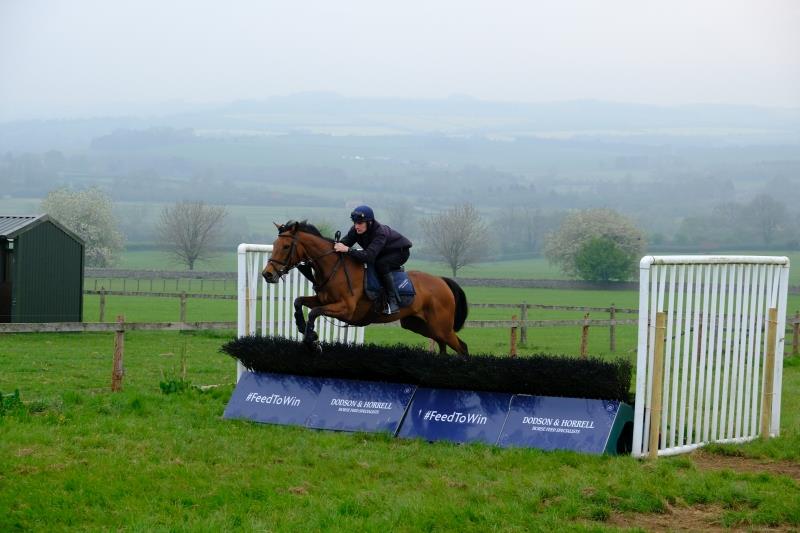