Plus 14 and blustery when driving in. An autumnal feel about the weather this morning.

Stratford Racecourse was very busty yesterday, I believe it was ladies day judging by how smartly dressed some people were.. Our runner Policy Breach finished 4th.

What a weekend of sport..

England won a nail biting Woman’s World Cup at Lords. Jordan Spieth won the Open Championship.. he is only 23! Chris Froome won a 4th Tour de France ( my would we have celebrated it is was not for Lance Armstrong putting the whole sport under a doping cloud) Britain’s in the Para Athletics won more medals than ever and what great watching on TV it was too.. Archie was glued to it.. What remarkable people these athletes are. In racing rookie trainer Olly Murphy shoved in four winners yesterday while Paul Nicholls did the same.. He and Nicky Hendeson have really taken on the importance of summmer racing when it comes to numbers and prize money.. yes the modern world..

I tried out a new form of audio communication on my owners over the weekend which went down well with most, but not all.. That’s life, but we keep trying to make our owners involvement in racing fun, and communication is so terribly important..

John Turner sent this one over..

A group of priests challenged some nuns to a game of darts in a pub local to both. Agreement was reached - 501, double to finish,  with the priests to chalk the scores.

The nuns threw first and their initial player scored an impressive 120. "One hundred and twenty" shouted the scorer.

Next up was the newly ordained priest. First dart - treble 20. Second dart, single 20. "Go for Shanghai" urged his team mates. He took a deep breath, aimed, hit the wire and the dart bounced back and hit one of the watching nuns between the eyes.

The stunned scorer called out " ONE NUN DEAD AND EIGHTY". 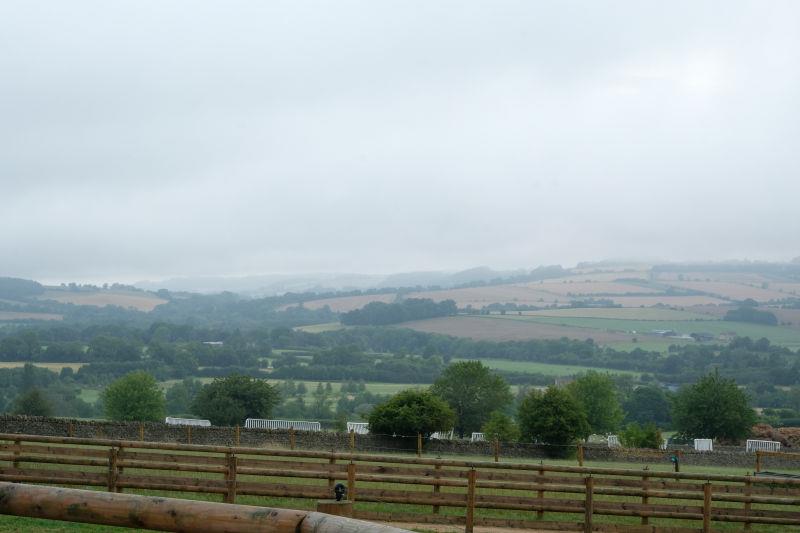 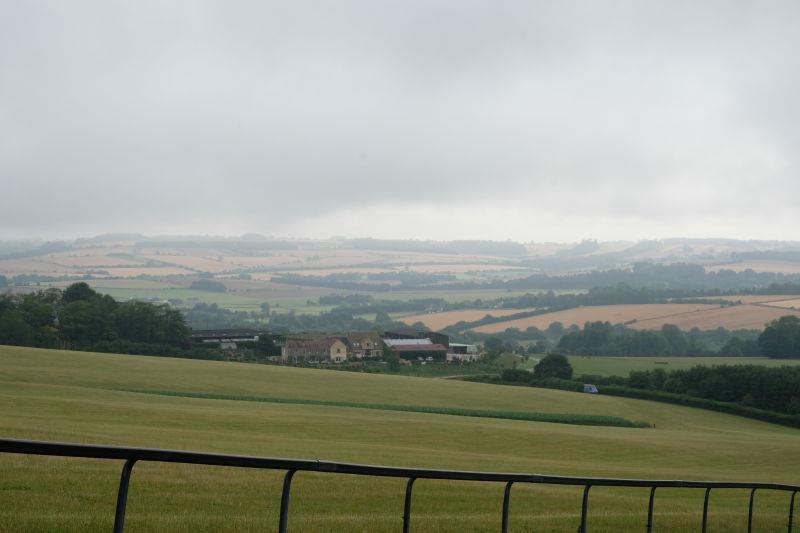 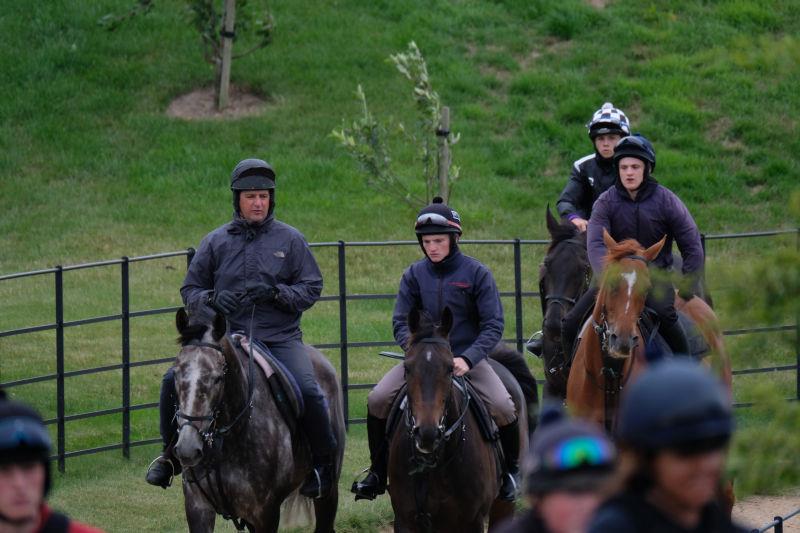 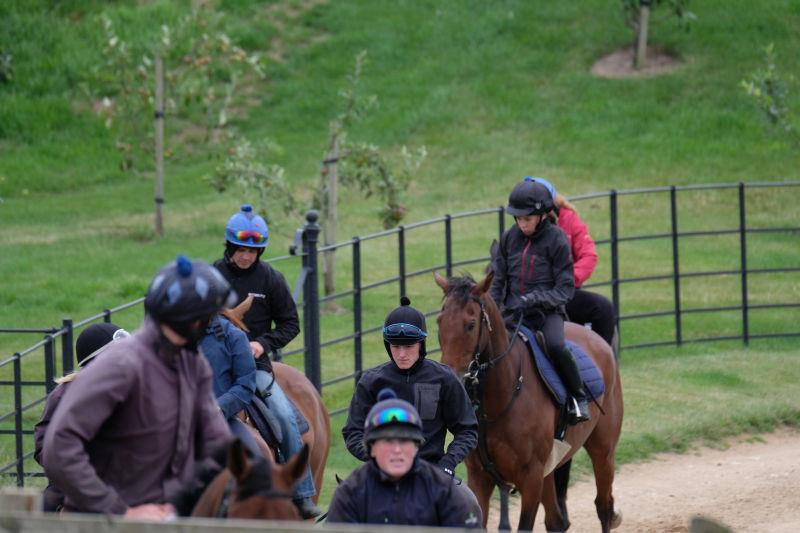 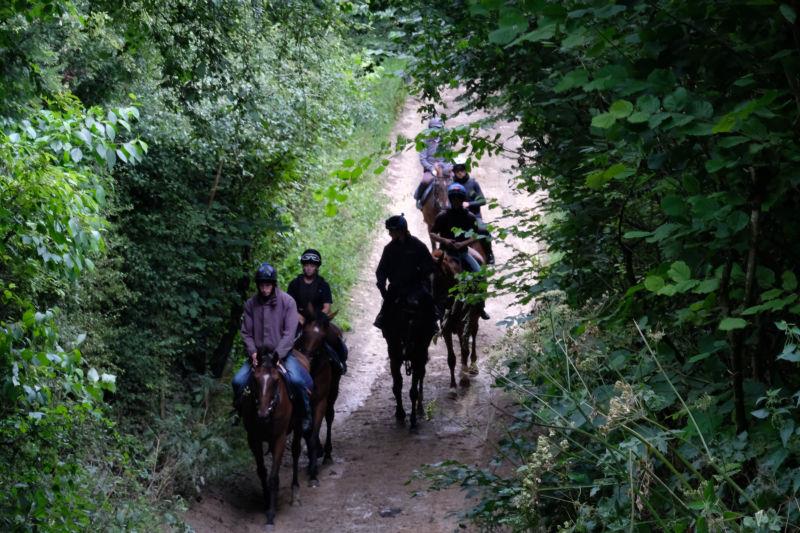 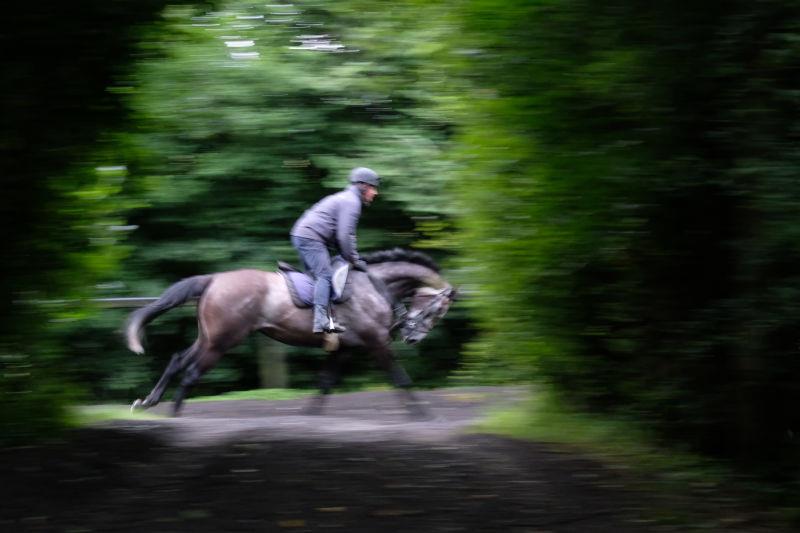