A rare round of golf last night.

Archie, who must have watched some of The Open Championship last week decided to challenge me for a round at Royal Shipton..Neither of us would have made the cut but it was a lovely evening for a stroll, mostly in the long grass..

Mike Evans who owns the course really does do a great job on this 9 hole course; it is always immaculate. It is of course incredibly handy for us.

Racings future or rather next years fixtures have been announced .. yet more meetings and more evening ones just to make matters worse.. for the staff I mean who really don’t appreciate evening racing.

Racing is not a bad job to be involved in and the rates of pay and conditions have certainly improved. There seems to be a complete shortage of young people looking to work in out sport and that needs to be addressed before it gets any worse..

I take on work experience people during the summer;  at least that way some might stay in racing later but is it not just racing that is struggling. I certainly know that farming and the hotel and restaurant trade are struggling too.

Moving on it has not been a good weekend for Evelyn Nicholls, Mats wife.

Evelyn was given Regal Approach by Paul Vogt when he retired from racing and she has loved and treasured him ever since. Regal Approach has been her life; she and RA have had so fun hacking and riding him around the Cotswolds..

Sadly last week he coliced and then had to have emergency surgery to try and resolve the problem .. unfortunately it was down hill from there and yesterday the decision was made to put the old boy down.. poor Evelyn is understandably distraught..

Graham Potts our vet was here early this morning as he, like me, will be attending Mercy Rimell’s funeral in Severn Stoke this morning (11am).

Newmarket trainer Michael Bell who was one of Mercy’s ‘golden boys’ will be giving the address.. Not sure N,T-D or I ever came close to be called that, but having said that our days working with the Rimell’s were fun and both of us certainly learnt a great deal. Yes today really is the end of an era.

This weeks movers and shakers in the BHA handicap charts are..Sonneofpresenting goes up another 3lbs for not running to 130 which is annoying while Forgotten Hero enters at 118.

I have 4 tickets to Lords this coming Thursday night.. Middlesex are playing Essex in the twenty 20.. Due to unforeseen circumstances I cannot go.. If you would like them please get in touch.. owners of mine first in the queue

One said, "It was a mechanical engineer. Just look at all the joints."

Another said, "No, it was an electrical engineer. The nervous system has many thousands of electrical connections."

The last one said, "No, actually it had to have been a civil engineer. Who else would run a toxic waste pipeline through a recreational area?" 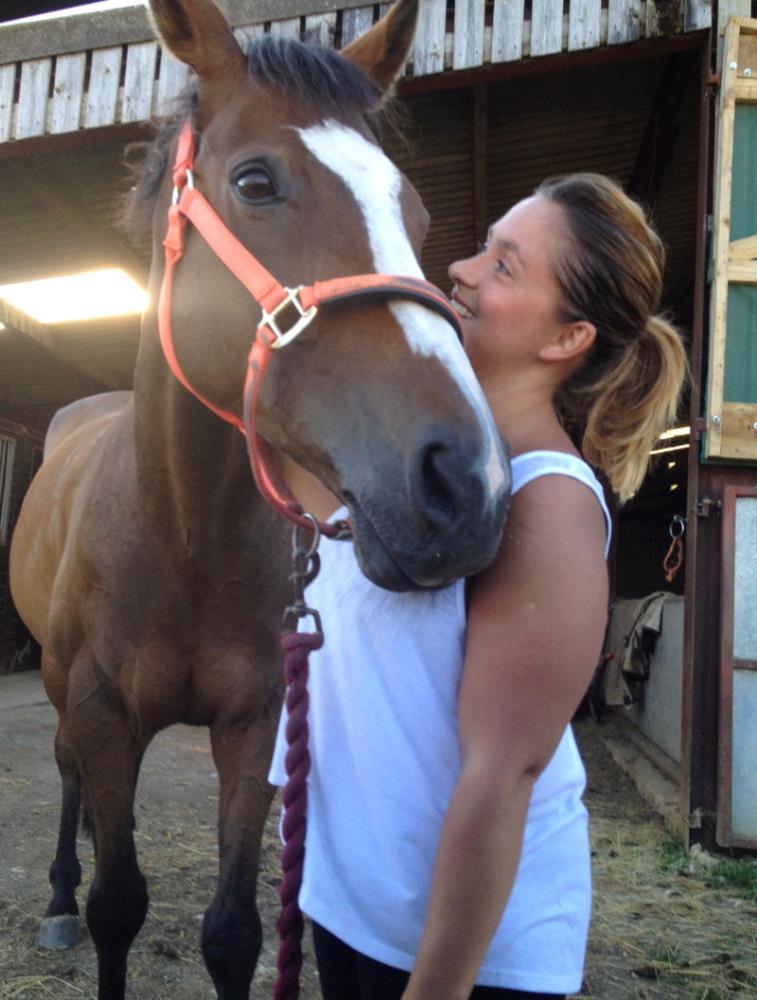 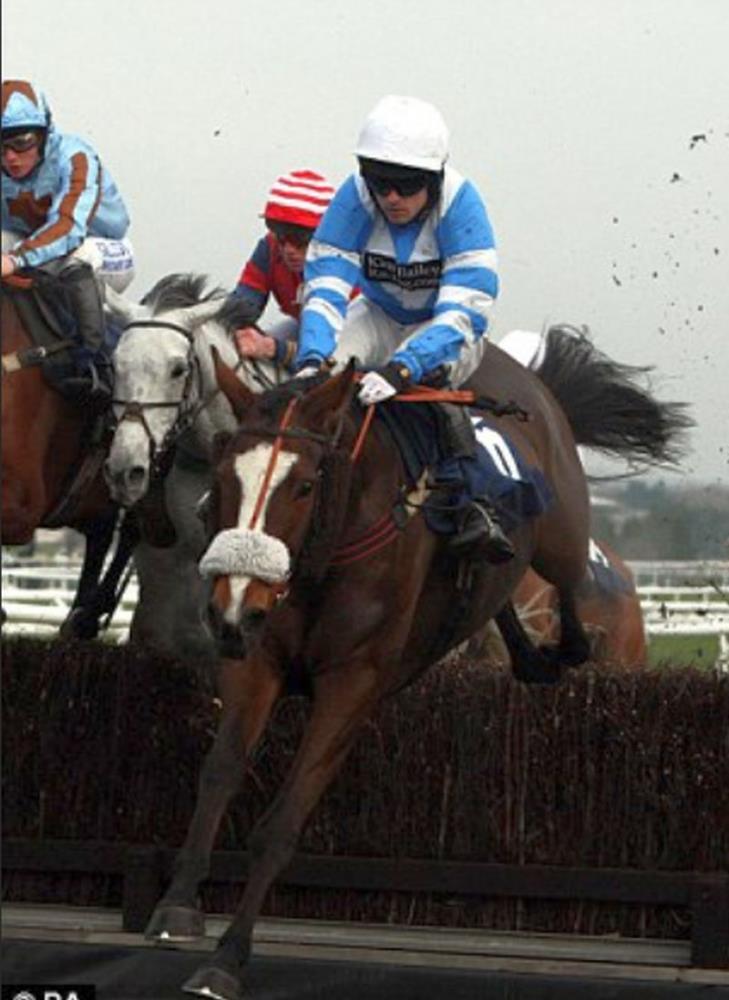 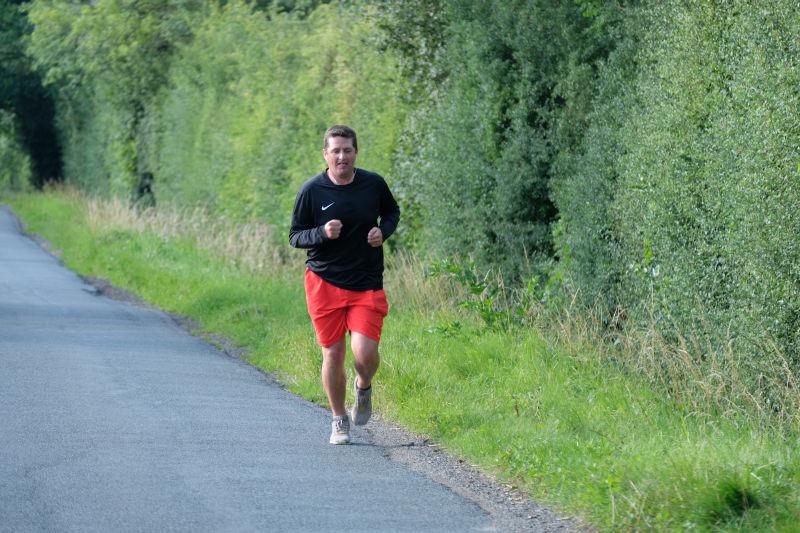 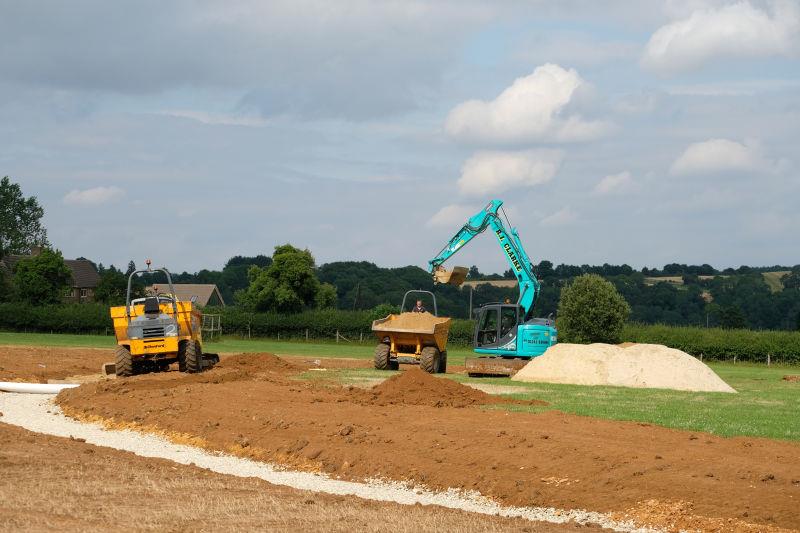 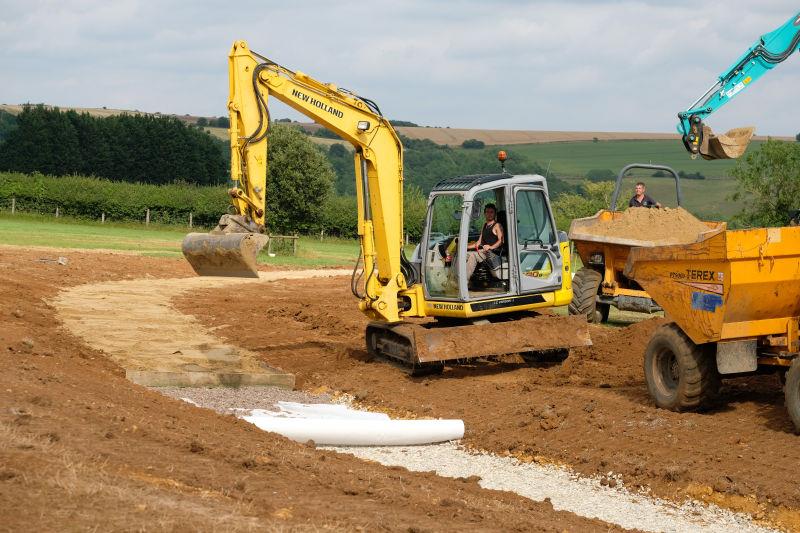 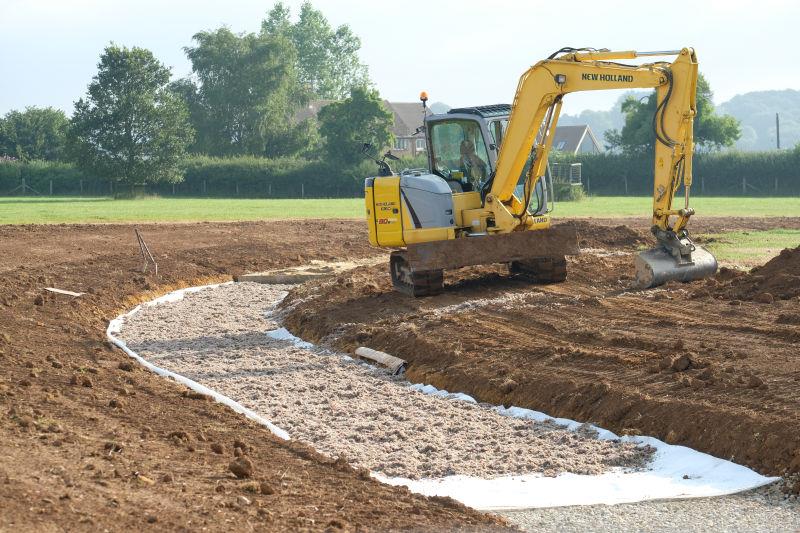