Plus 14 and dry when driving in.. It looks unlikely to remain so for much longer.

St Denys Church was busy for Mercy Rimell’s funeral yesterday. A good service and Newmarket trainer Michael Bell certainly did a great job on his Eulogy.. Fred Knipe read The Trainer.. Something every owner should read!

Current trainers included Nicky Henderson, J.J.O'Neill, Martin Meade and a few retired one including Jim Old, Henrietta Knight, Simon Christian and David Gandolfo..  It was especially good to see Martin Tate, now 94; Martin was as bright as a button and regaled us on how many of his horses won after a few quiet runs.. yes racing was different in those days?

I sat between Jonjo O’Neill and Rupert Bell..Rupert mentioned that his main problem now is that he better known for being the father of Oli!

Corse Lawn Hotel (A particular favourite of both Fred and Mercy Rimell) for light refreshments after the service and then Barry and Penny Hills and Nicky Henderson and Sophie led me astray.. Barry who was born in Kinnersely thought he knew the area well so took us off on a wild goose chase down memory lane looking for a suitable place for a late lunch.. All were closed so we finally ended up, via Upton Upon Severn, for a very very late lunch in Cheltenham at The Tavern.. That lot certainly have stamina…and drivers..

No jockeys in this morning. David Bass in France... working.

Happy birthdays to Philip Hobbs and my assistant Mat Nicholls

A priest, a doctor, and an engineer were waiting one morning for a particularly slow group of golfers.

The engineer fumed, "What's with those guys? We must have been waiting for fifteen minutes!"

The doctor chimed in, "I don't know, but I've never seen such inept golf!"

The priest said, "Here comes the greens-keeper. Let's have a word with him."He said, "Hello George, What's wrong with that group ahead of us? They're rather slow, aren't they?"

The greens-keeper replied, "Oh, yes. That's a group of blind firemen. They lost their sight saving our clubhouse from a fire last year, so we always let them play for free anytime!"

The group fell silent for a moment. The priest said, "That's so sad. I think I will say a special prayer for them tonight"

The doctor said, "Good idea. I'm going to contact my ophthalmologist colleague and see if here's anything she can do for them."

The engineer said, "Why can't they play at night?" 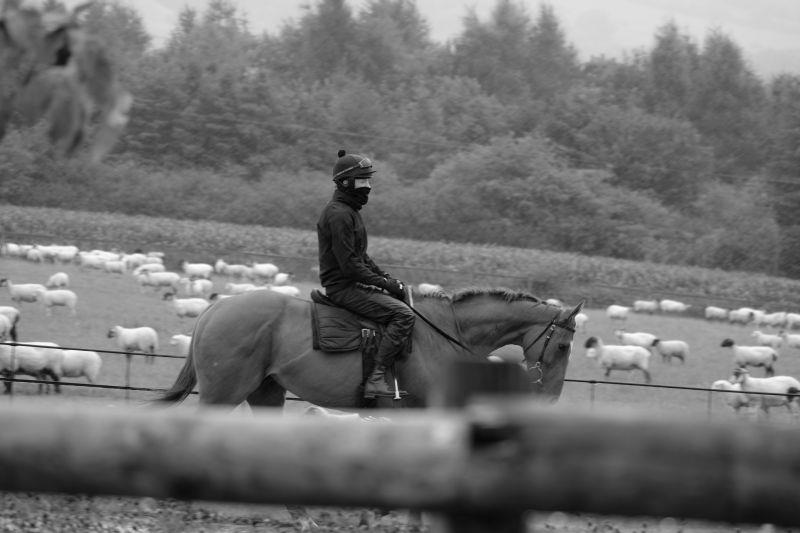 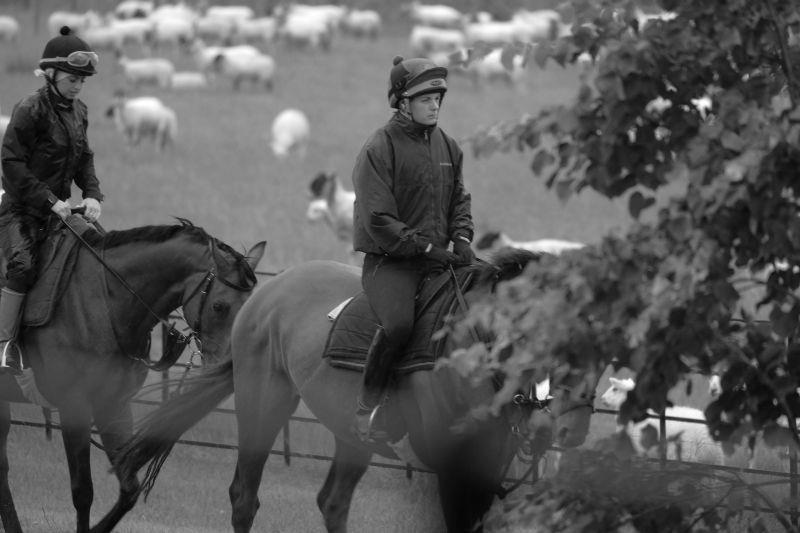 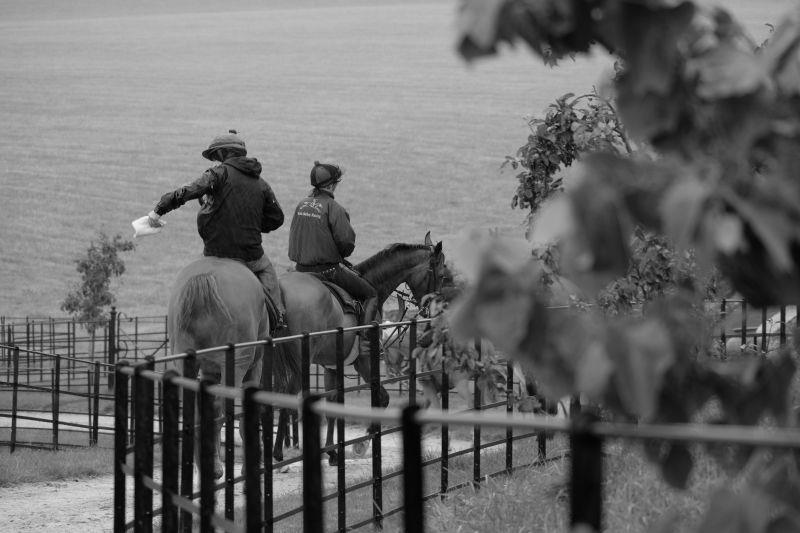 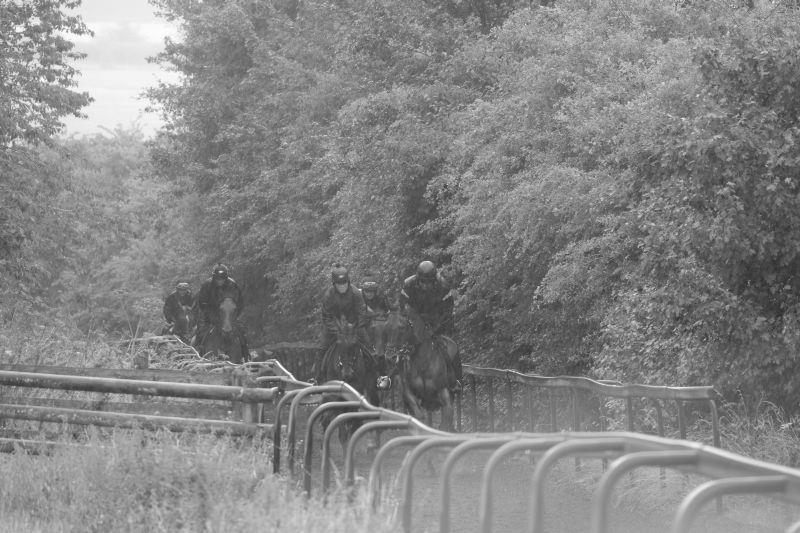 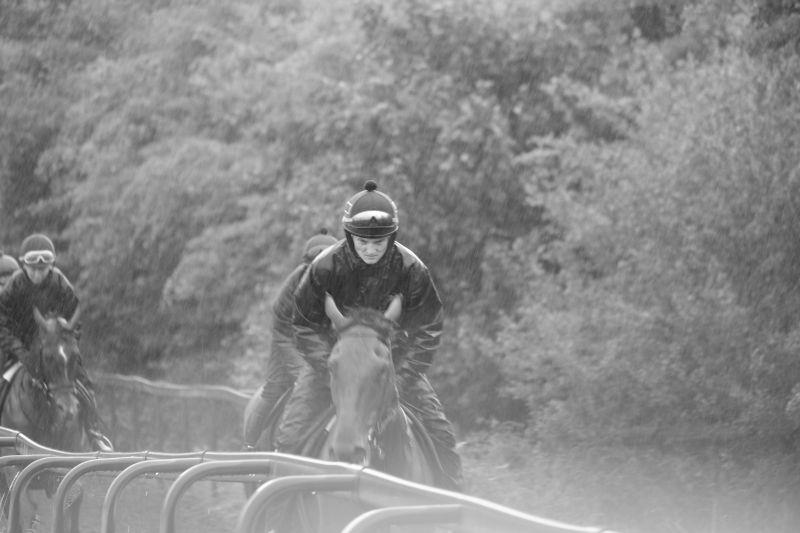 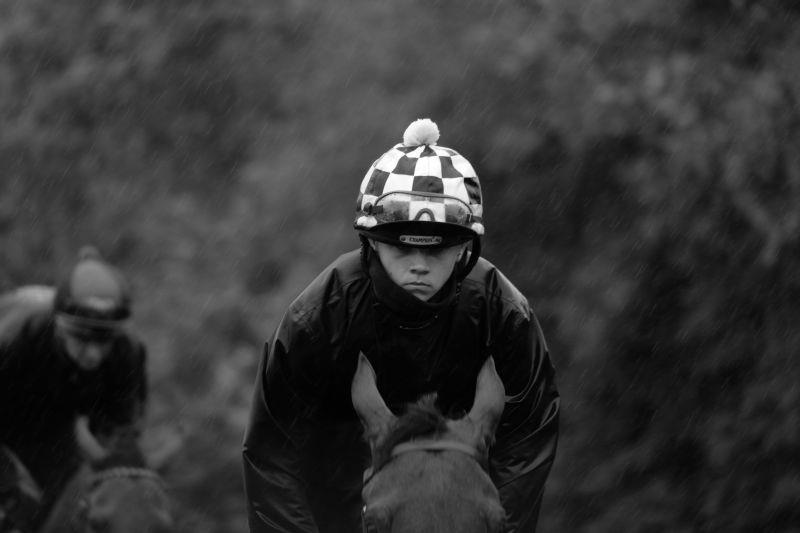 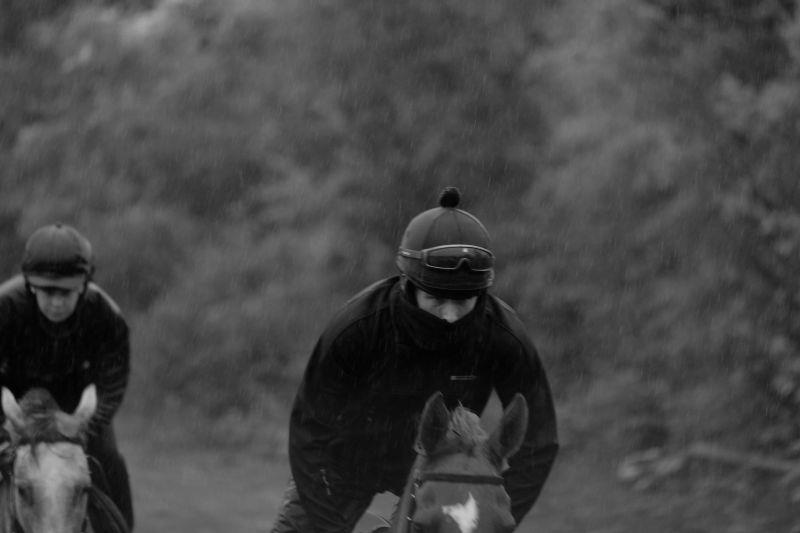