Racings headlines were not the best after yesterdays mix up with the wrong horse winning a race at Yarmouth at 50/1.

Newmarket trainer Charlie McBride took two horses racing yesterday to Yarmouth.. both horses we were related being out of the same mother so probably looked very similar.

Anyway in the rush Charlie put the saddle on Millie's Kiss not Mandarin Princess (who was meant to have been running) not realising it was the wrong horse; unfortunately the poor girl looking after both horses had brought the wrong one into the pre parade ring.. Genuine mistake, but a sad one. Human error.. it can happen. Should not happen.. This one was not skullduggery (sorry Dick Francis) but just a plain disappointing mistake.

Every horse is checked on arrival at the racecourse as they are all micro chipped and that really should be enough.. Calls for every horse to be checked again in the paddock is probably over the top.. racecourse are stretched financially and probably short of staff it is does not need to have all runners checked again.. unless they don’t check when arriving and just do it in the paddock..I do believe what happened yesterday was a genuine mistake..

Where does it end .. it already looks like the end of amateur Stewards is on the way which I believe is sad.... Yes our world will change.. Policed for every move..Is it for the good I wonder?

Something John Perriss and I mulled over when meeting for a drink last night to discuss his horses.

Back to today..Neil Donovan was here third lot to see his KBRP horse Dusty Pearl.

While you at you office desk spare a thought for Jack Lander who aged 11 is walking from Newmarket to The Jack Berry House in Malton .. A bloody long walk for an 11 year old and one he hopes to raise money plenty of much needed money for The Injury Jockeys Fund and Racing Welfare.. To support Jack please click here to donate.

Jack is well known for these walks as he did one two years ago.. Impressive these young kids.. dont forget what James Clarkson did this spring

Moving on..I have two sound racehorses who are looking for new homes.. Non racing agreements..  both horses would make brilliant hacks, riding horses, hunters or ROR horses. Anyway if interested please get in touch and come and see them..

Colin Price-Beech emailed an official complaint that he was bored of reading about engineers..so here is the last one as sent over by Paul Kellar..

You are - or should be - an Engineer if:

You appreciate that "Ohm's Law is not a recent decision of the Supreme Court" And your default prayer is "Dear God, let it be a fuse"

Colin's answer was for some Accountancy jokes..I did know thay had any but here is one..

A woman went to the doctor who told her she only had 6 months to live.

“Marry an accountant,” suggested the doctor.

“Why?” asked the woman. “Will that make me live longer?”

“No,” replied the doctor. “But it will SEEM longer.” 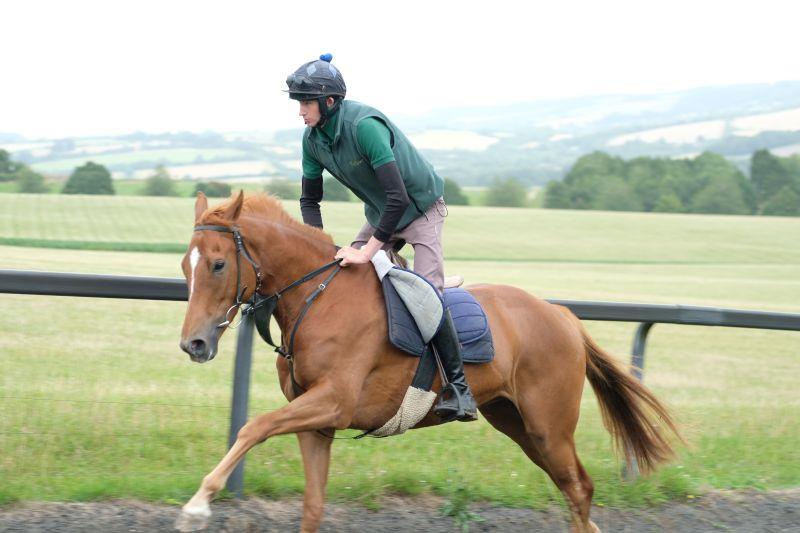 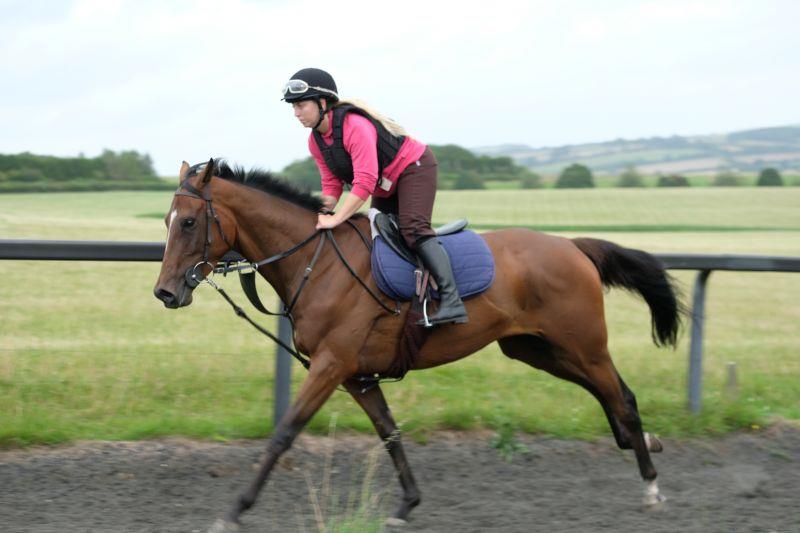 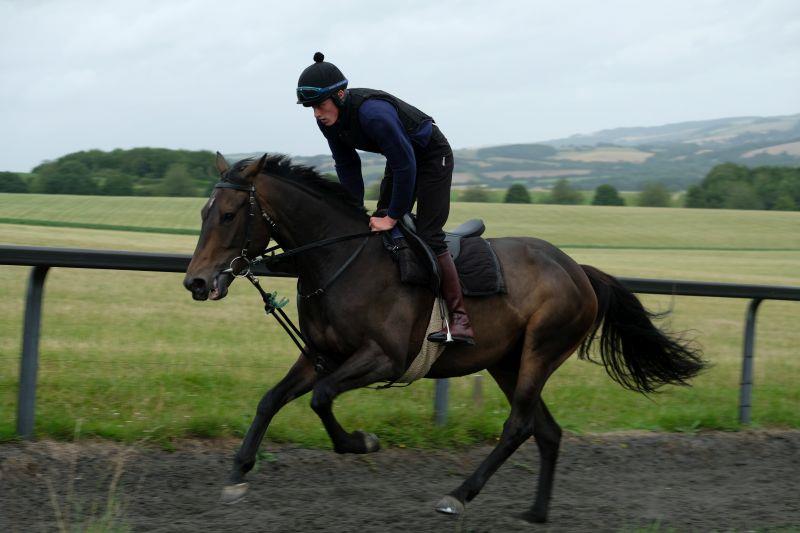 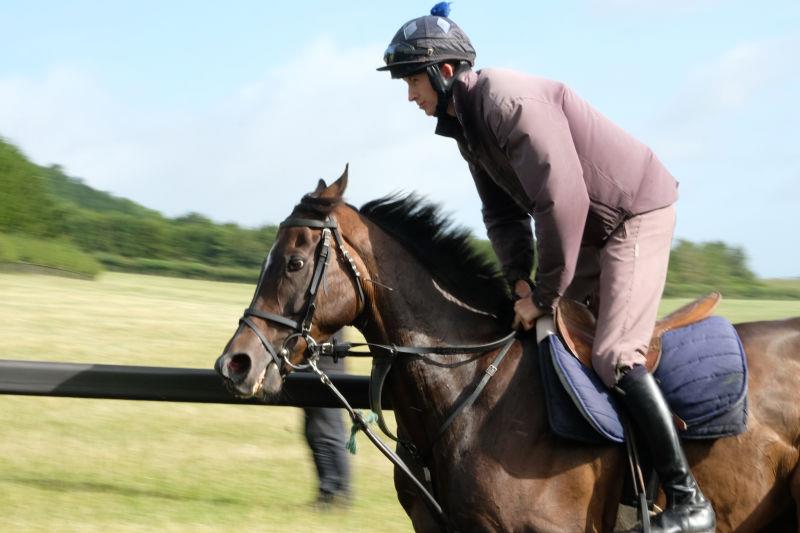 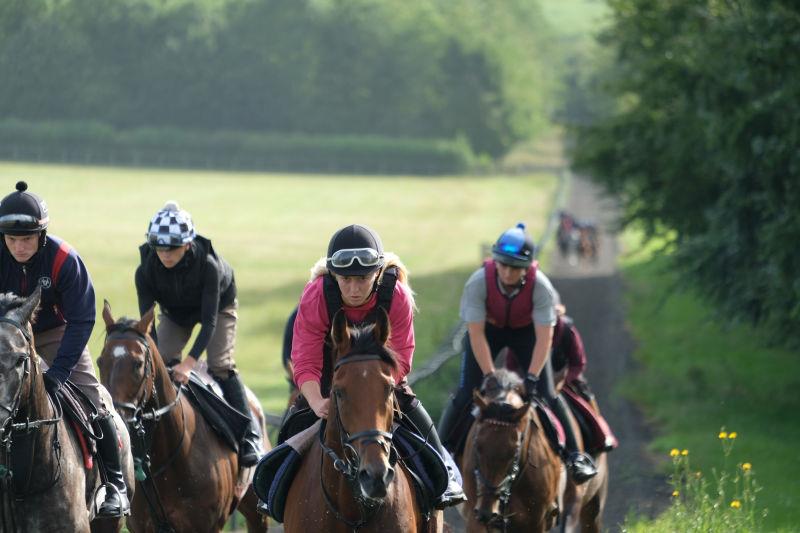 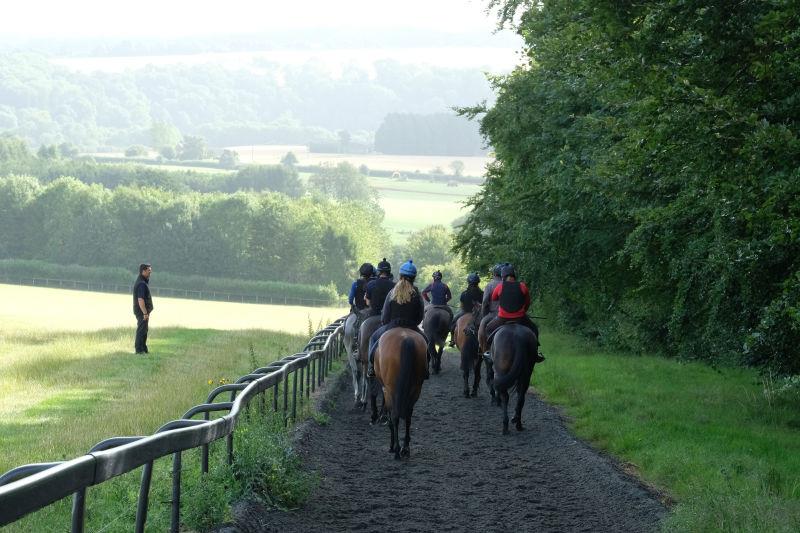 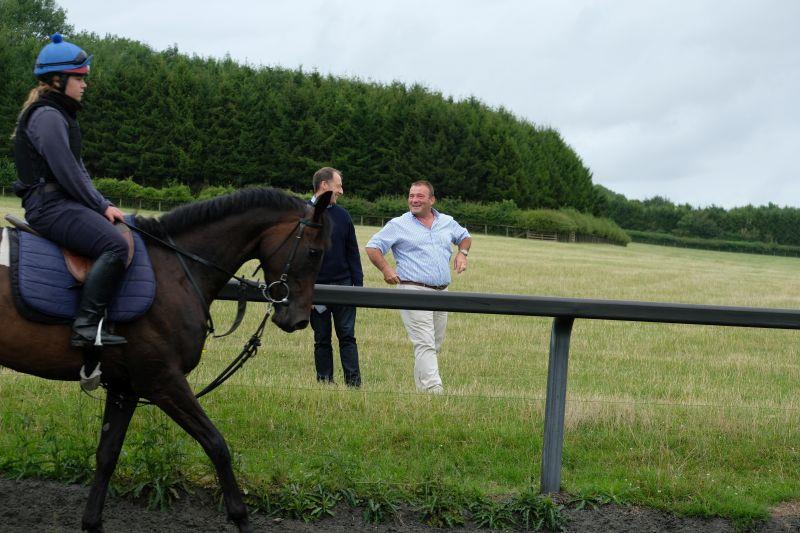 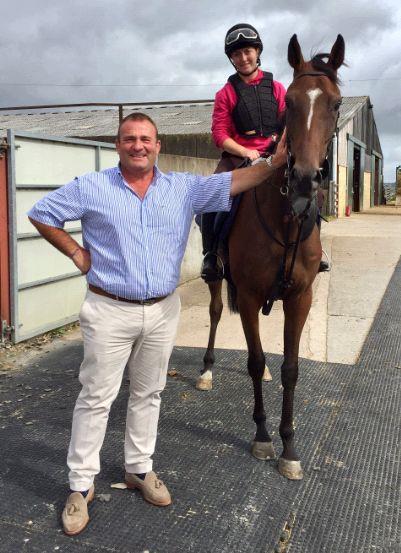 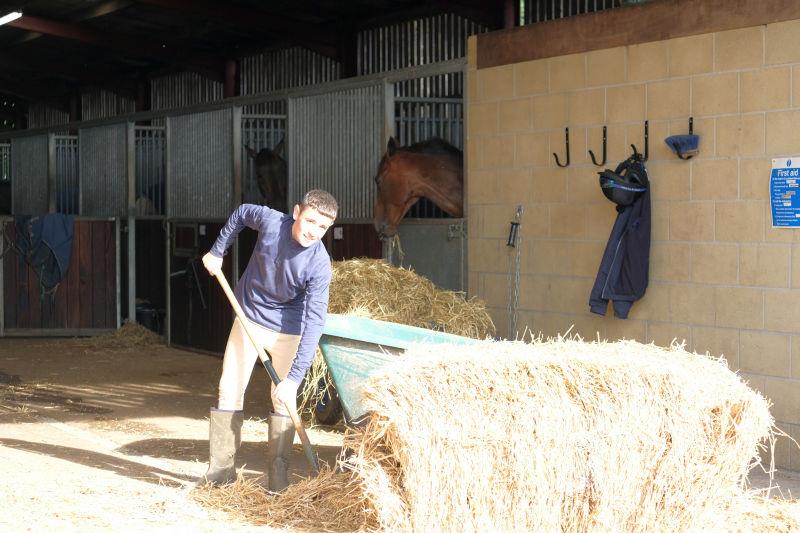 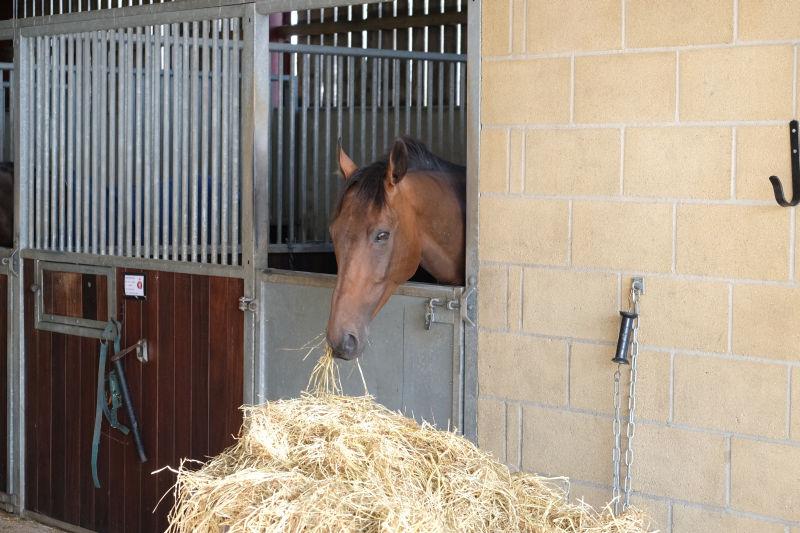 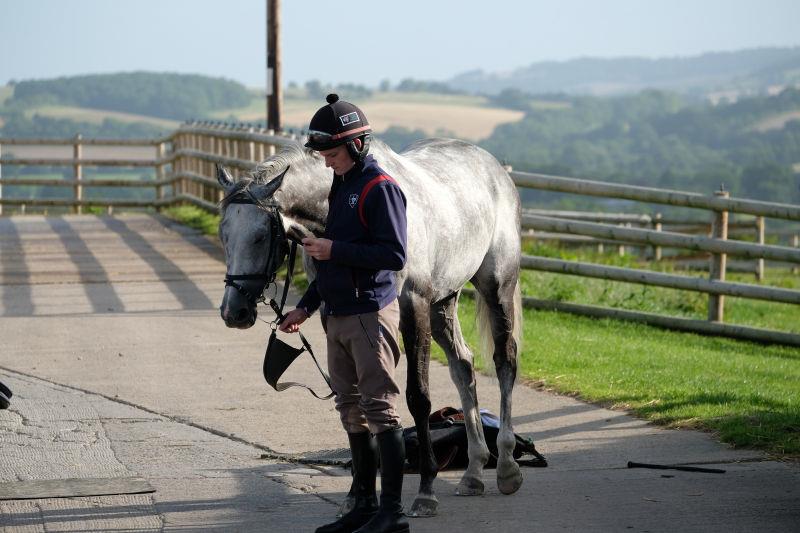 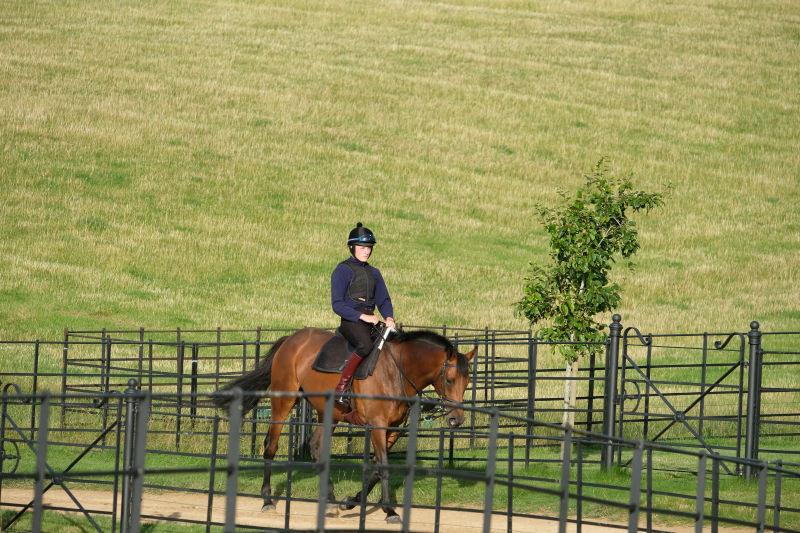