Plus 16, muggy, overcast and dry when driving in.

Richie McClernon was here for a couple of lots this morning. Richie normally rides out locally for J.J.O’Neill .

All the rest of the team cantered.

No owners or anybody else here this morning, now that is rarity for a Saturday morning..

York I have to say is some meeting. It all happens there

Flat racing is lucky to have so many good festival meetings and having been to York this week I can see why it is a must do trip if you are racing fan. Likewise as an owner it is a must have a winner place too.

York yesterday was a jump owners paradise as two of our biggest owners Rich Ricci and Paul and Clare Rooney both had winners.

It has been a strange summer.. We have not had a clear blue sky over the yard during evening stables for several weeks.. how do I know .. Because I have hardly taken any photos  of my horses for our web site.

What is even stranger is the Ashes Test series this summer.. What the bloody hell was going on yesterday.. England behaved like Australia did over the last two tests. I can’t recall such a topsy turvey series.

Philip and Sandra Arkwright sent this over to me...

Come all ye fair young maidens and harken unto me,

Randier than a sailor who's been six months at sea,

Never let a cricketer's hand an inch above your knee.

My darlings do be careful; his balls are hard and fast.

Then there's the medium pacer, his balls swing either way;

He's really most persistent and can keep it up all day !

And watch for the off-spinner, girls, another awkward chap.

If you leave him half an opening, he will slip one through the gap !

Then there's the wily 'slowy', pure cunning is his strength;

He'll tempt you, then he'll trap you with his very subtle length.

So ladies, do be careful, your mothers would agree.

And what about the opening bat, his struggles never cease !

He has only one ambition, to spend all day at the crease.

The number three is a dasher, he seldom prods and pokes.

When he goes into action, he has a fine array of strokes..

And do beware the slogger, not content with one or two;

When he arrives at the crease then only six will do.

Then there's the real stonewaller, girls, he knows what he's about;

And if you let him settle in, it's hard to get him out !

We come now to the last man, I hope this will not shock,

He doesn't mind if he's last man in, as long as he gets a knock.

So, darlings, do be careful, and be well warned by me:

And watch the wicketkeeper, girls, he's full of flair and dash;

And if you raise your heel, he'll whip them off in a flash.

If you take the field with the captain, you had better know the score;

Or he'll have you in positions that you never knew before !

The cricket commentator is a nasty sort of bloke,

He watches all the action and describes it stroke by stroke.

Even the kindly umpire, who looks friendly as a pup;

You'll quickly find you've had it, when he puts his finger up !

So, darlings, please remember and repeat it after me:

Have a great weekend and see you Monday? 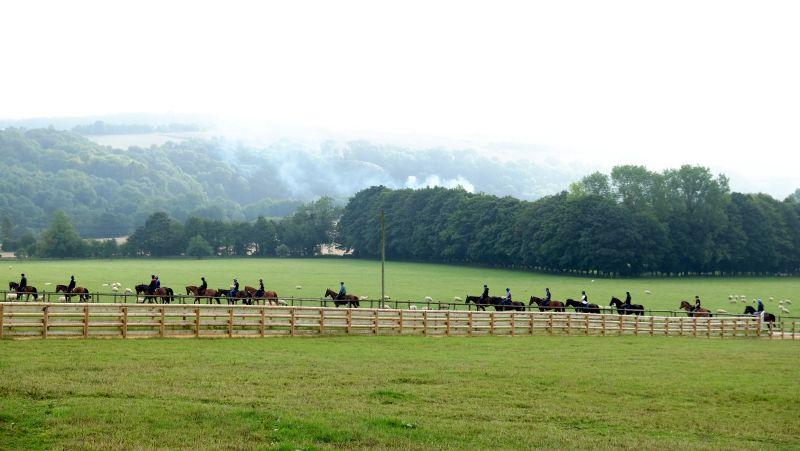 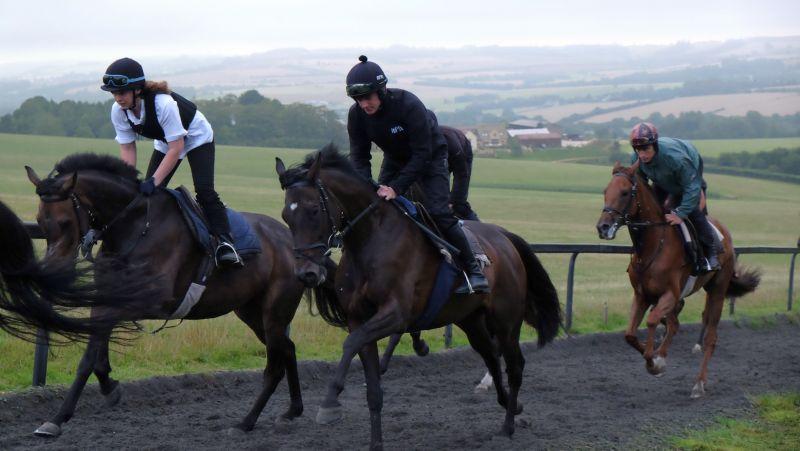 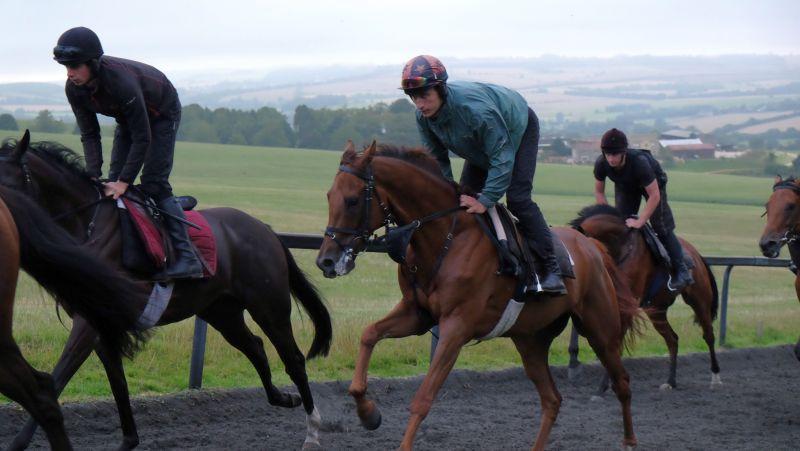 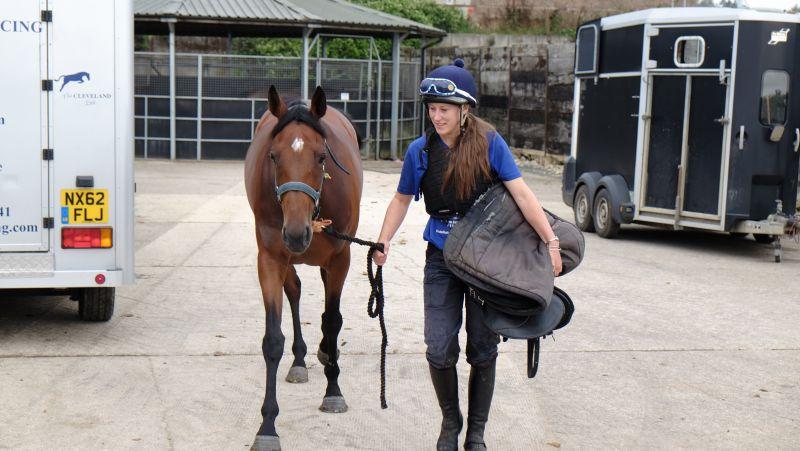 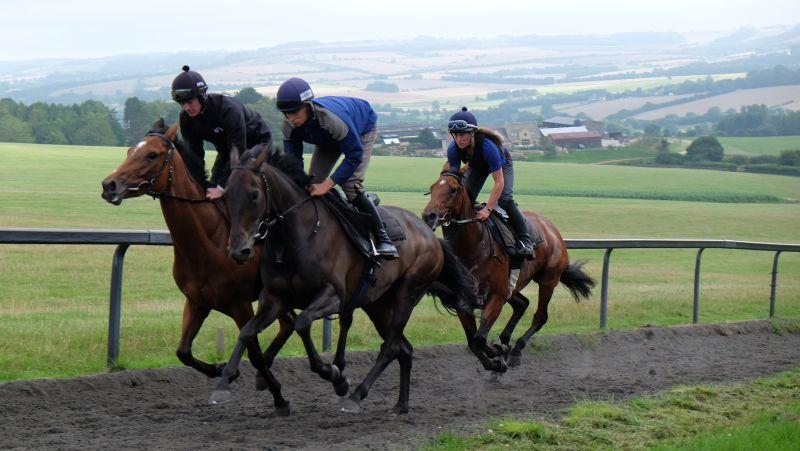 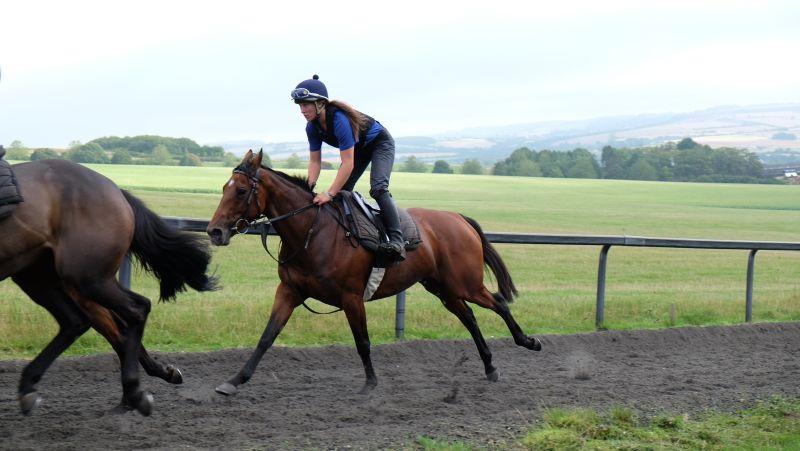 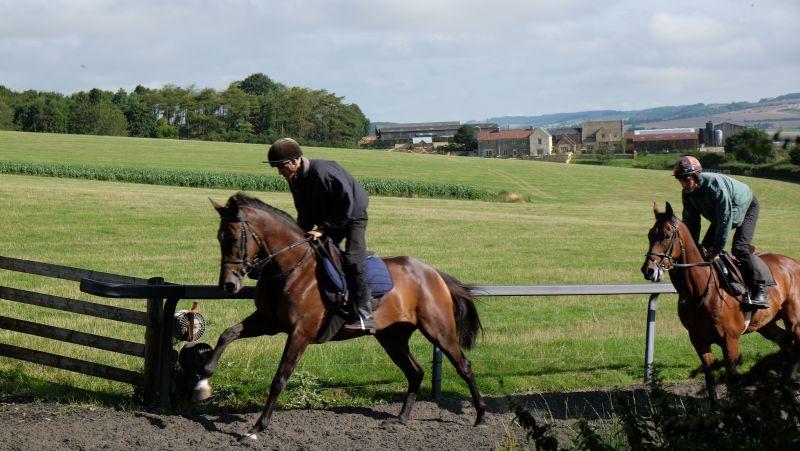 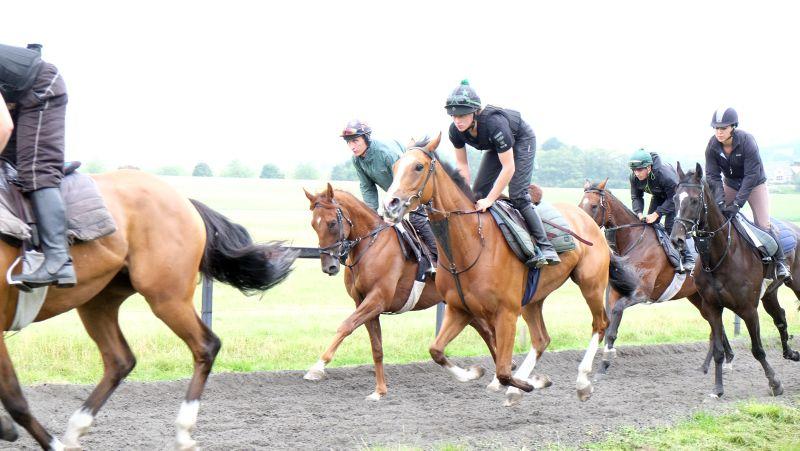 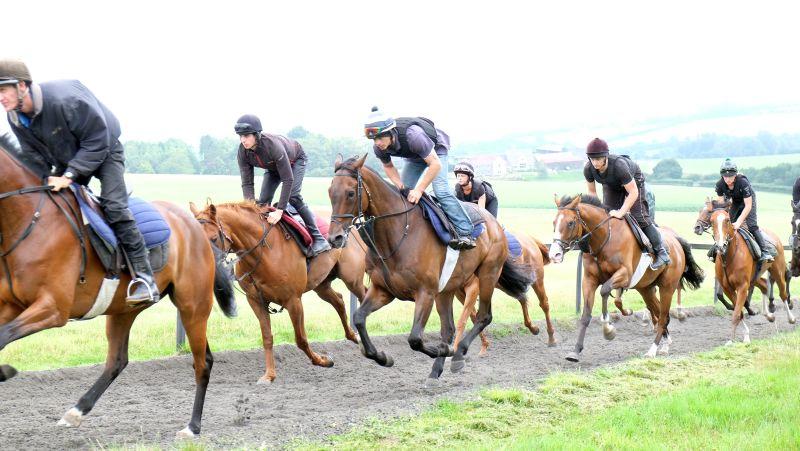 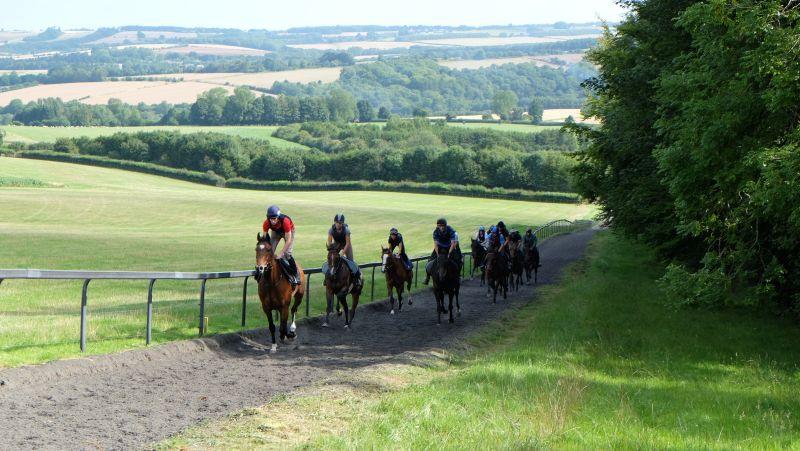 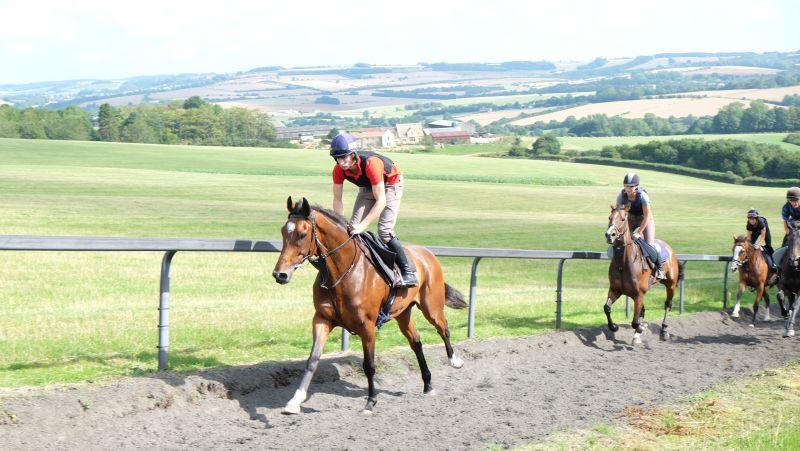 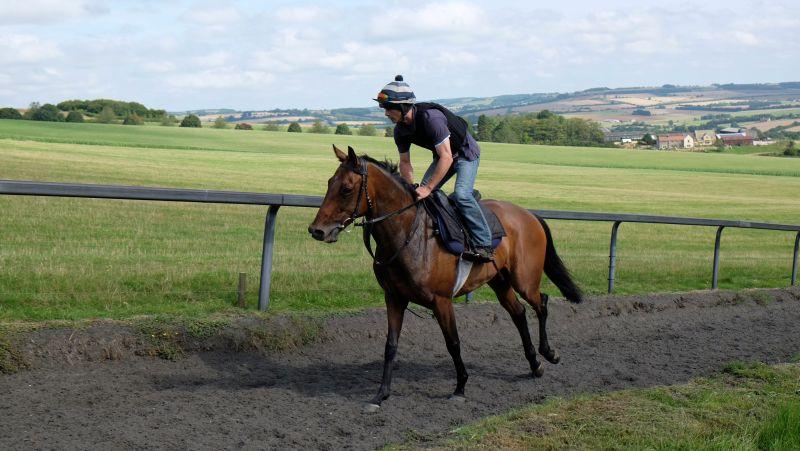 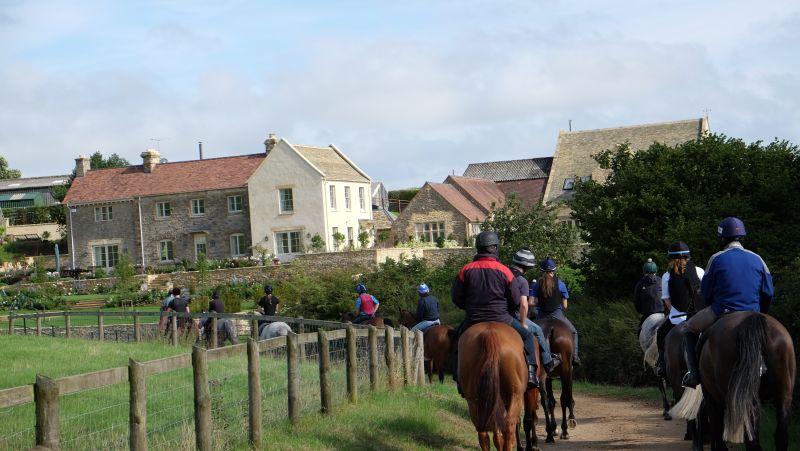 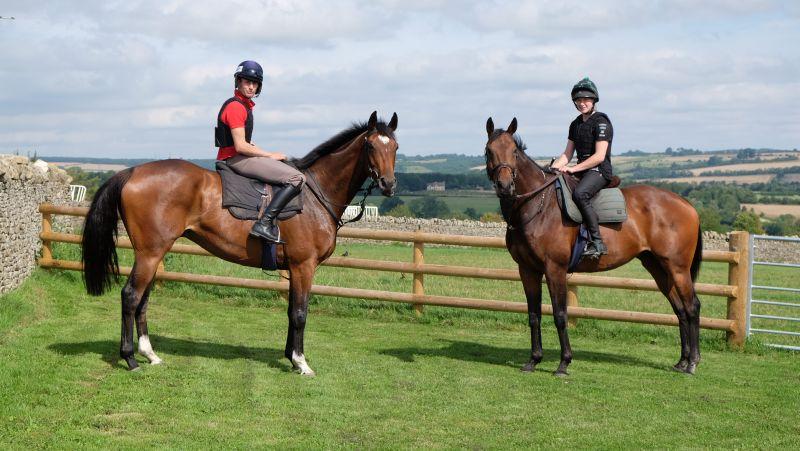 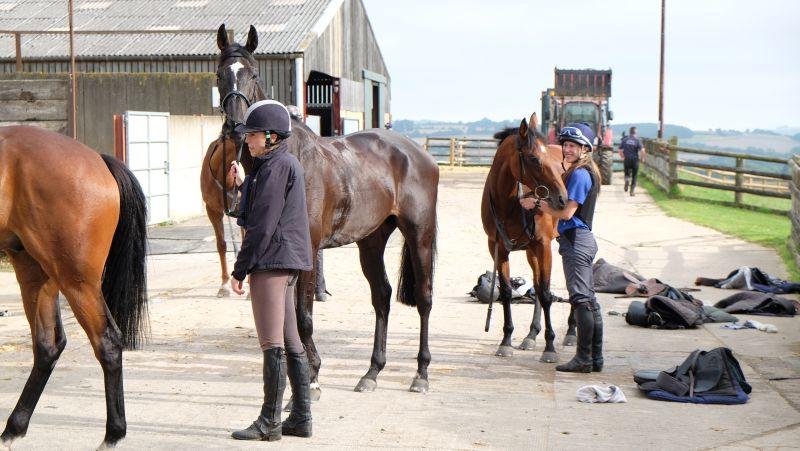 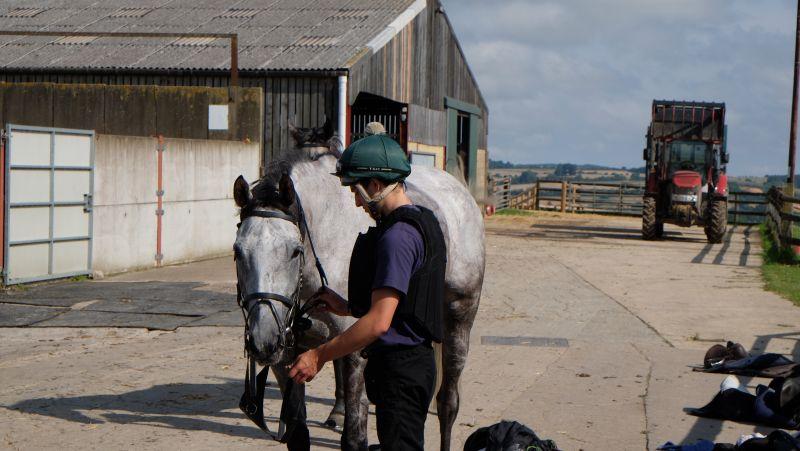 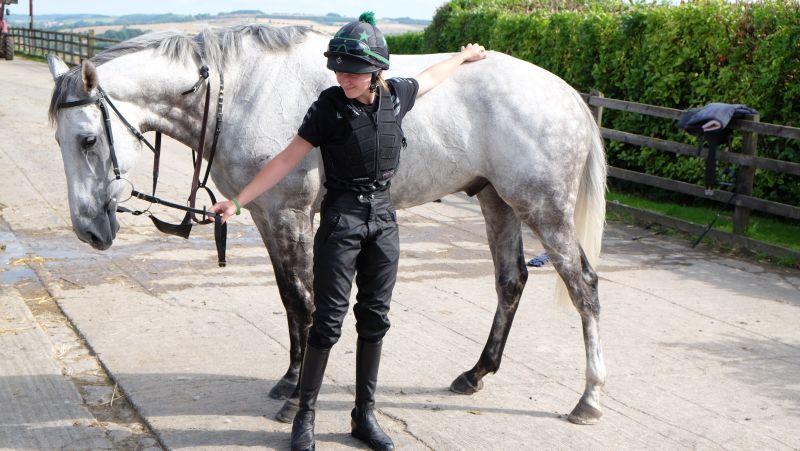 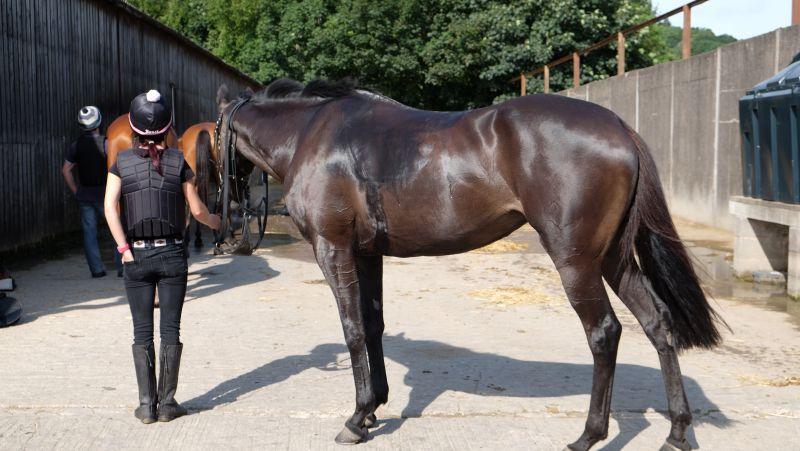 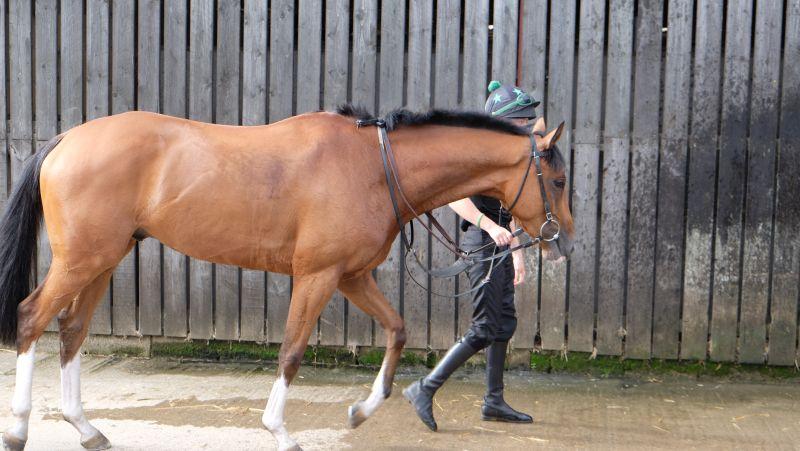 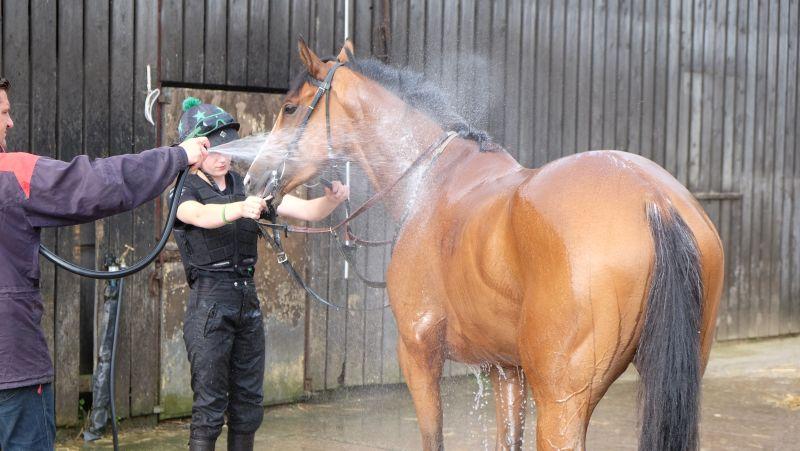 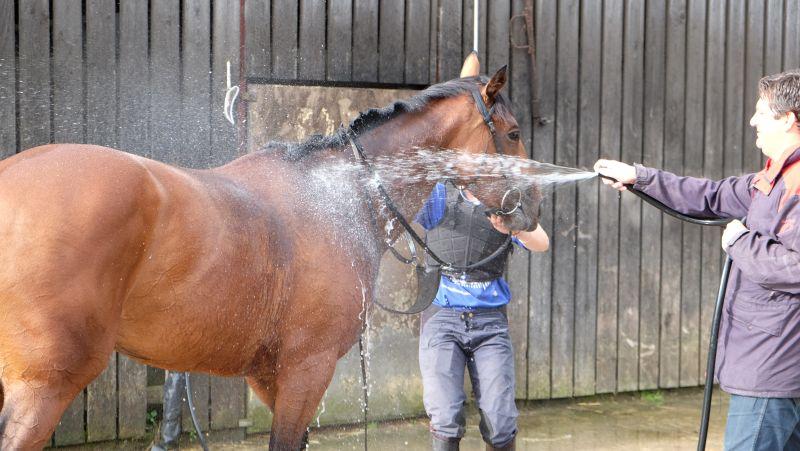 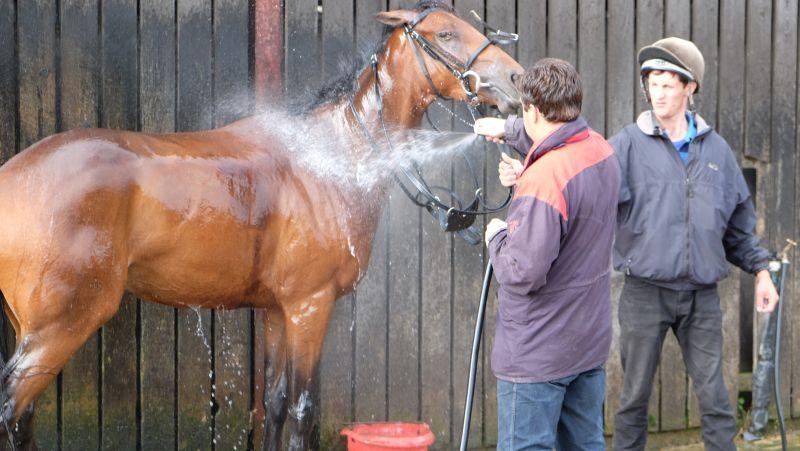 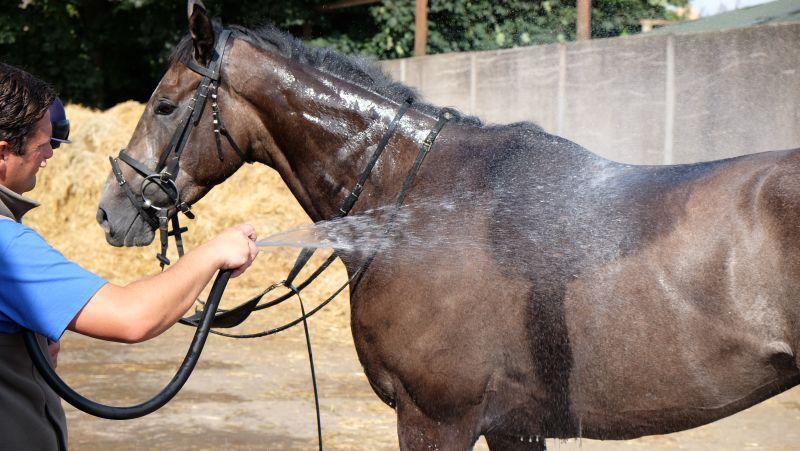 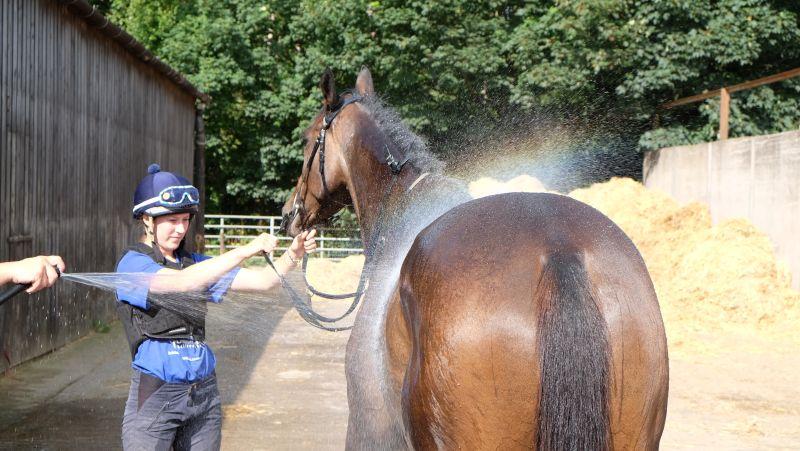 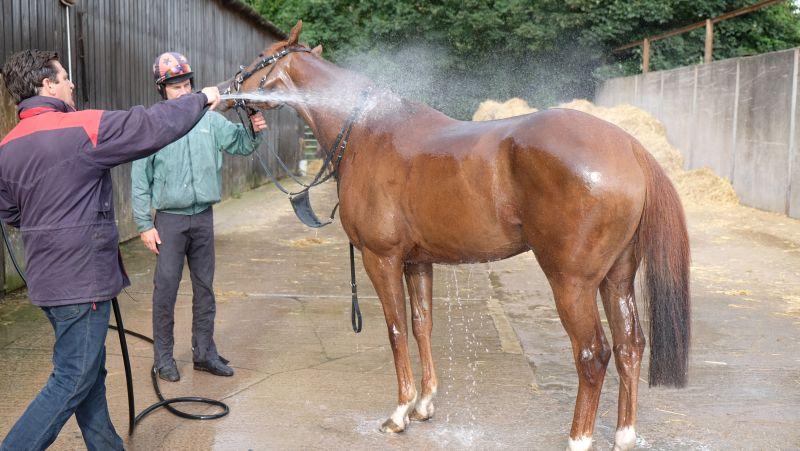 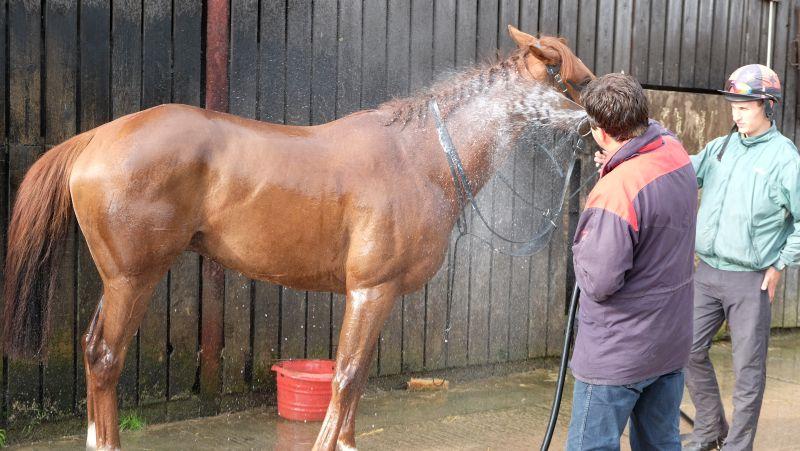 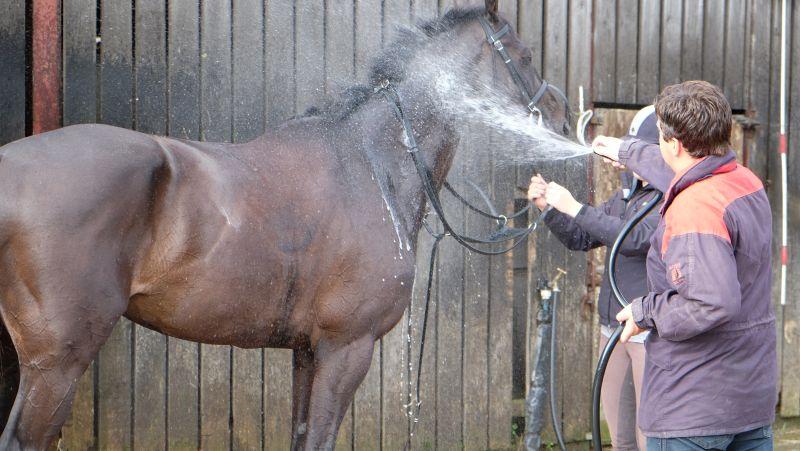 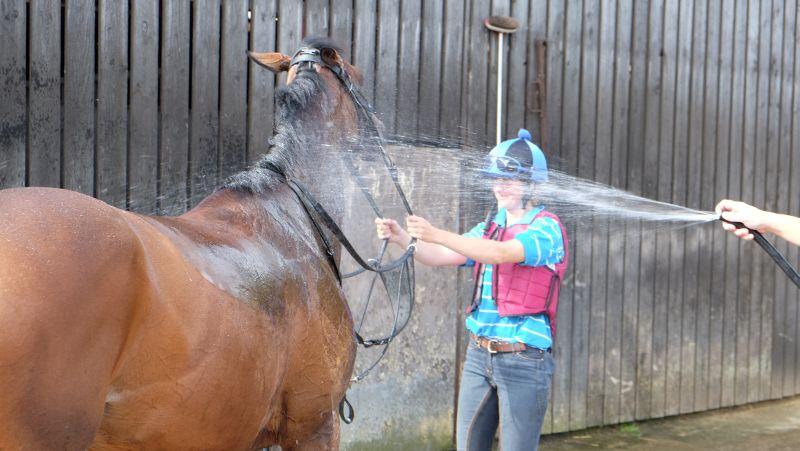 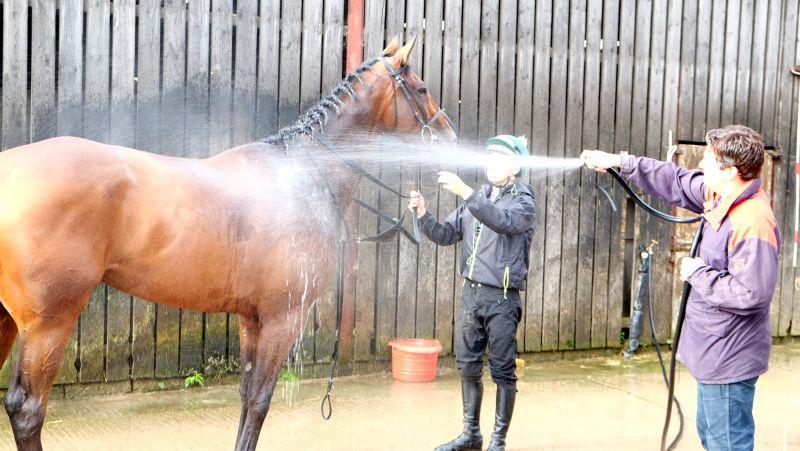