Plus 15 and tipping with rain when driving in..

Wet morning to be in a tent.. Not me, but Archie and his mates.

Archie held a party and had a BBQ last night in one of the fields at Thorndale.. I was chef and Mrs B was guardian..Perhaps he was lucky to have his party last night and not tonight as with Storm Francis here his tent would likely to be blown away and the BBQ washed away..

Sadly I am not sure what to make of yesterdays run from Dansant Express.. he seems to do it all in one breath and probably needs to relax.. he is at home, but the racetrack sets him alight..

Bad news filtering down from racecourses as they are starting to make redundancies.. .. We were only talking about it in my RSA zoom meeting yesterday as many people are finding it hard to find anybody to talk to at racecourses, unless you ring on the day of the meeting.. Cost cutting is hitting hard as racecourse struggle.. sadly it looks like it will not improve for a while.

Richard Hoiles makes some decent comments in todays Racing Post..Sorry but unless you are a subscriber you are not going to be able to read it.. but this is the gist of it..

The racing industry has no managing director to act as arbiter or dictator but instead relies on an uneasy coalition for whom the only path forward is based on collaboration, concession and, hardest of all, consensus. Rather than negatively wasting time arguing whose hole is the deepest, energies are far better channelled into finding the swiftest route back to the surface.

The starting point has to be a strong dose of realism and an appreciation of the issues being felt by others. Sadly, Ed Vaughan will not be the last trainer to quit, nor will Trevor Hemmings be the last owner to cut back, nor Newbury the last course to announce redundancies, while the answers do not lie in the long departed ship of a Tote monopoly or an attempt to use the current crisis as an opportunistic chance to right perceived old wrongs.

Media rights.. As the only income in town, media rights revenue has attracted a lot of focus. It is unrealistic though to expect confidential contract details to be made public: would you disclose your salary to colleagues or fees to competitors?

Data..Racing is still in the dark ages regarding the provision of data to make the sport more attractive. Run clocks by finishing lines, wind gauges and a uniform sectional-time system should be the bare minimum yet have proved frustratingly elusive.

Levy..Longer-term objectives should not be forgotten either. Extending the levy to include bets placed in the UK on overseas racing and the principle of the levy itself being based on bookmakers' turnover rather than profits should continue to be pursued.

Richard ends by saying.. A collective approach massively enhances the lobbying power of racing to convince the government to support a sector which contributes significantly to tax revenues and employment. It is time to let the reasoned voices of the numerous creative minds on all sides of the industry be heard above those who shout loudly but without constructive suggestions for improvement or see conspiracy theories at every turn.

A man was riding on a full bus minding his own business when the gorgeous woman next to him started to breast-feed her baby.

The baby wouldn't take it so she said, "Come on sweetie, eat it all up or I'll have to give it to this nice man next to us."

Five minutes later the baby was still not feeding, so she said, "Come on, honey.  Take it or I'll give it to this nice man here."

A few minutes later the anxious man blurted out, "Come on kid, make up your mind!  I was supposed to get off 4 stops ago!" 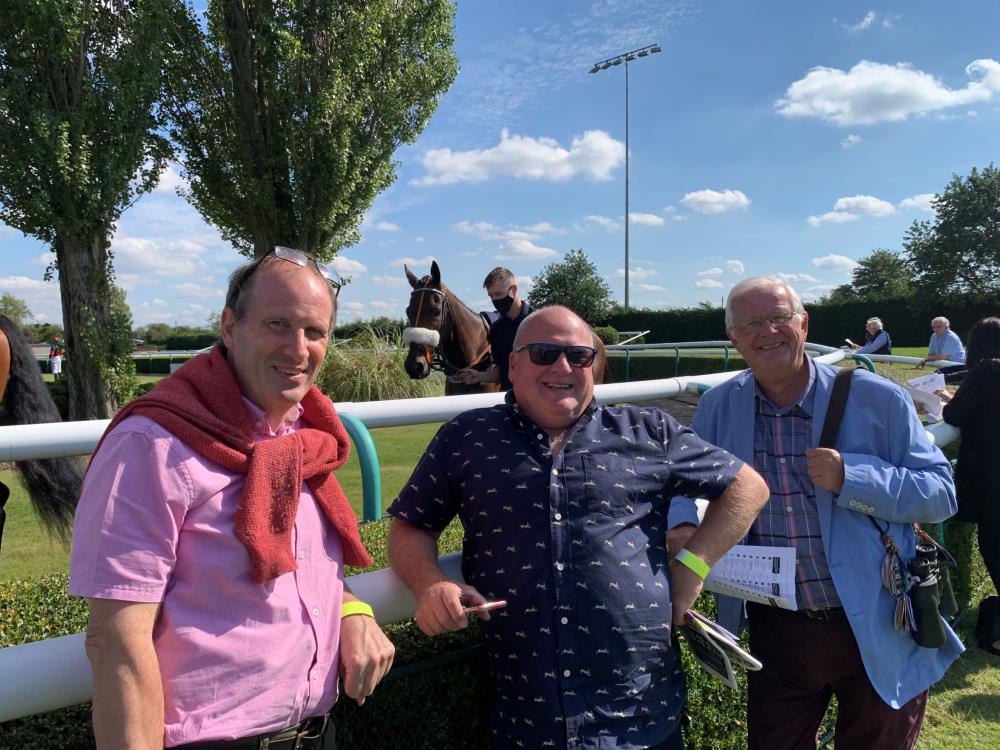 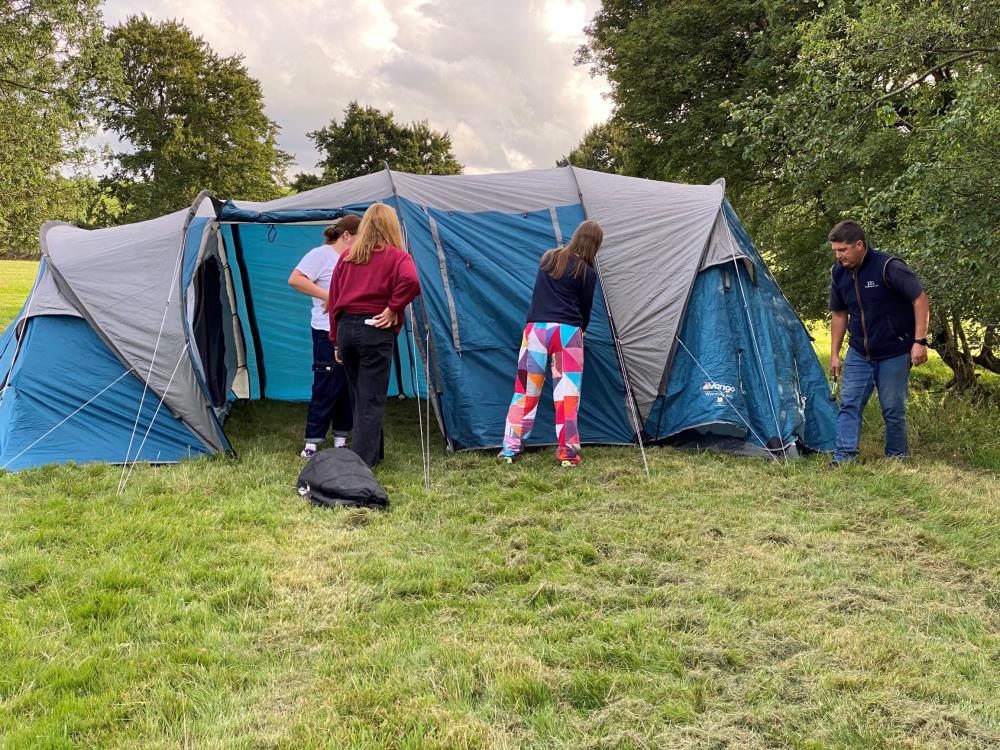 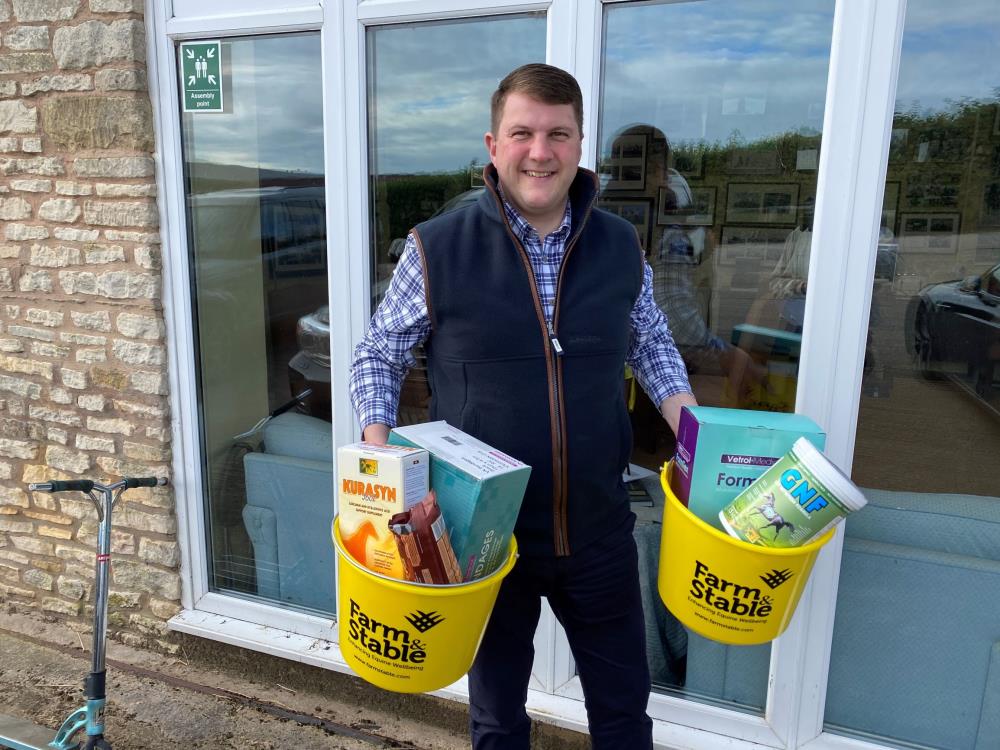 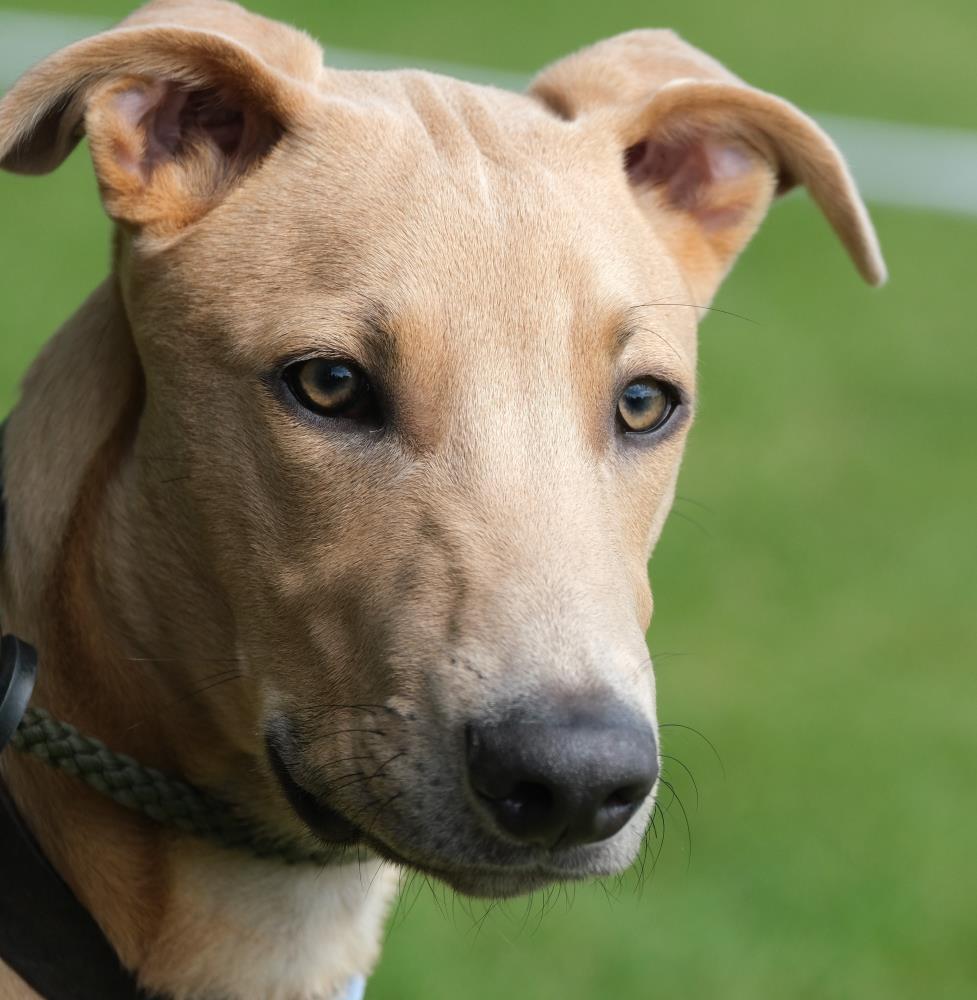 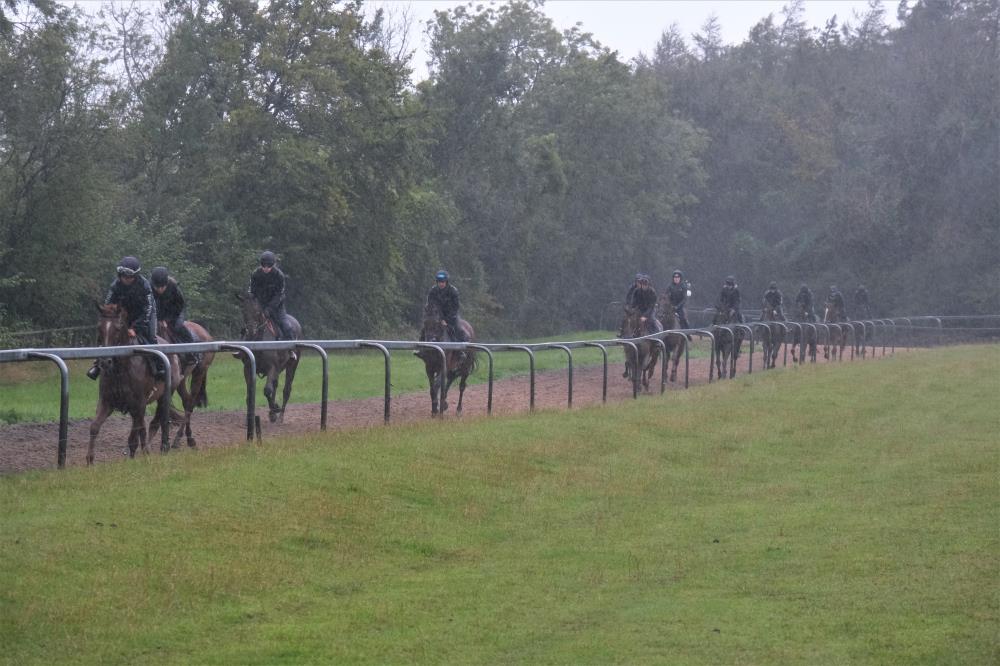 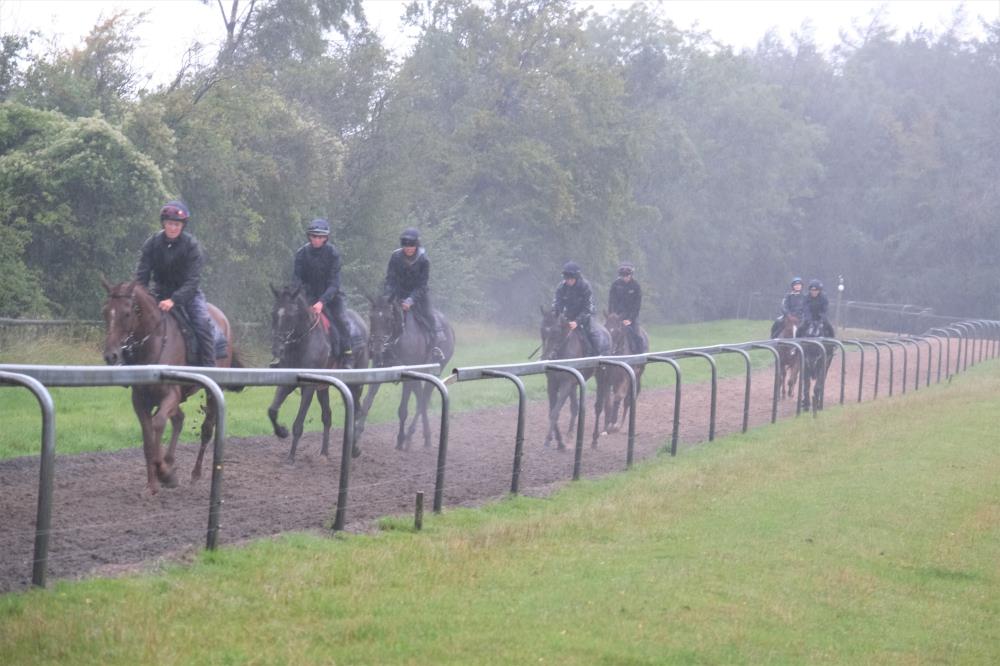 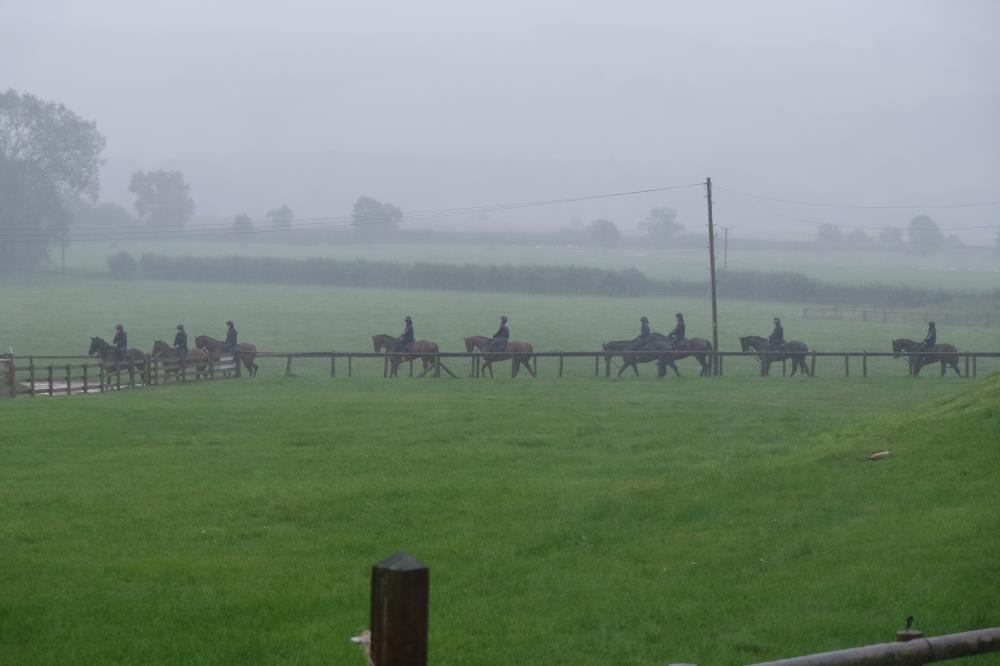 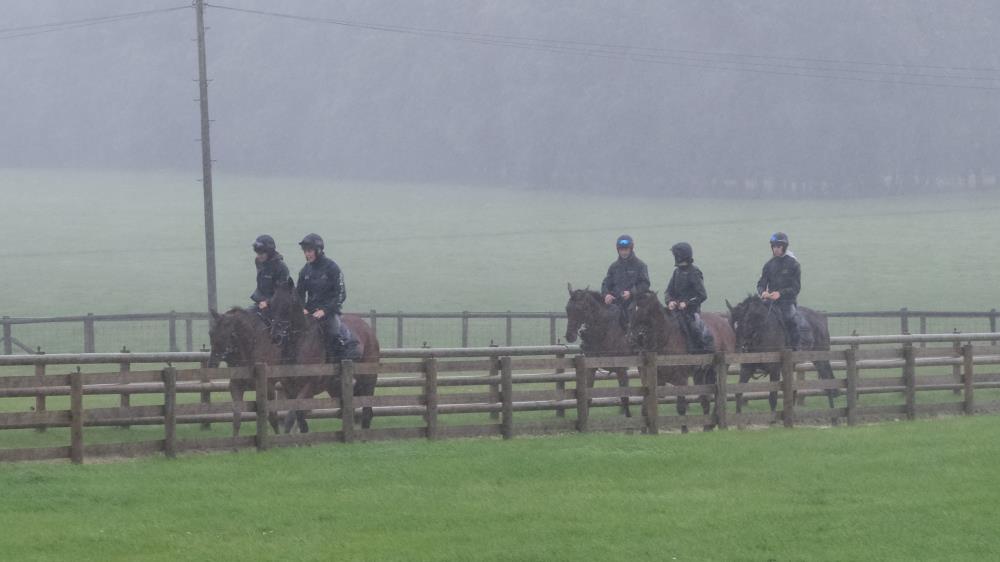 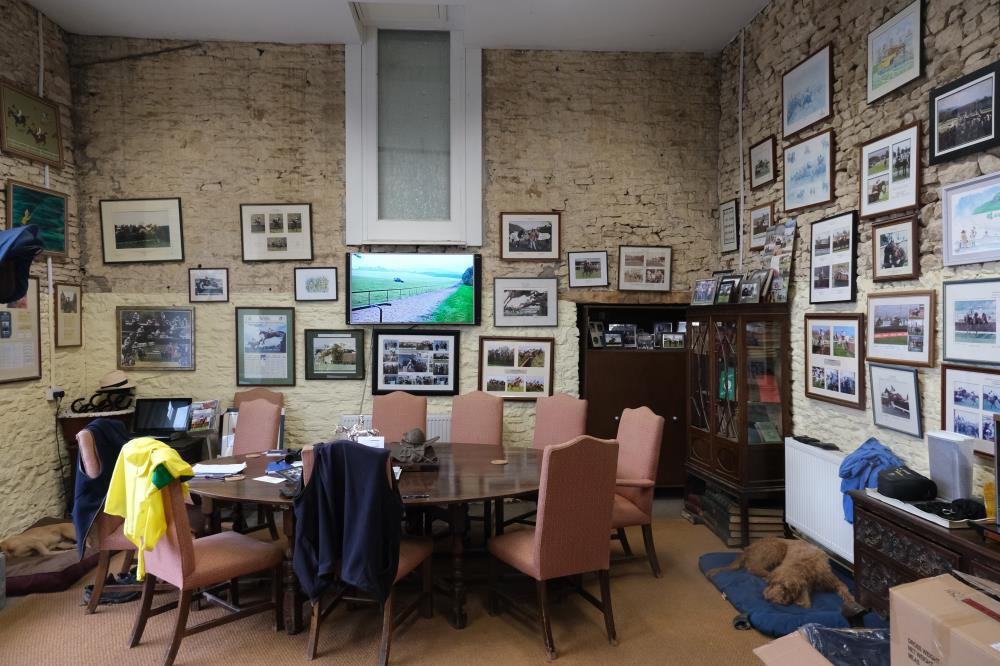 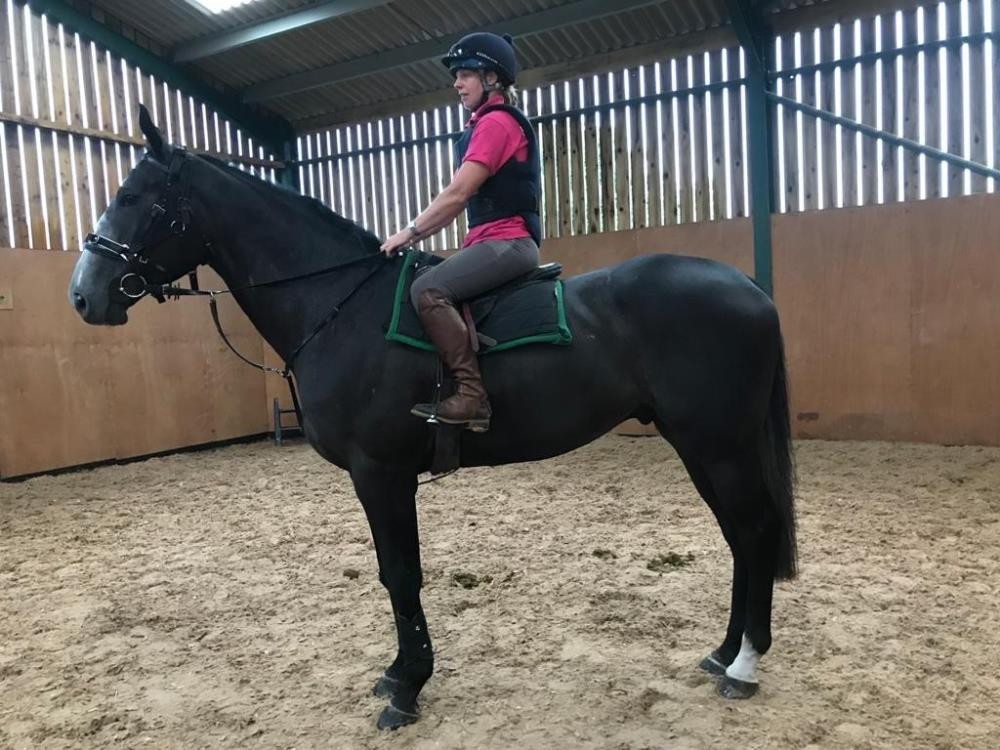