A good second.. Is there such a thing?

The Bull McCabe ran well and was second. He was well beaten by a improving horse, but he beat the horses who on form should have beaten him .. so a good second. John and Laura Garrett were please with their horse who has been so consistent in his runs.

It was an enjoyable night at Stratford. The sun shone, the crowd were happy and all in all it led to a fun nights racing.

Good to see other Thorndale owners coming along to support the Garrett’s…. Alan James and Chris Trigg were there to support and we also saw Quentin Bevan and then David and Shantha Shuttle who has a share in the KBRS horse Does He Know.

David Bass was in this morning as was our vet Graham Potts.

Graham was in to gastroscope 6 horses. Gastric ulcers are the bane of a trainers life as it is so hard to see if a horse has ulcers.

You would automatically assume that if a horse had ulcers they would look unhappy and their coats would be dull, but that is so often not the case. We have had horses win best turned out at the races and still have gastric ulcers.

There is only one way of maintaining a free gut ulcer once found and that is by Gastroguard paste which is very expensive to keep a horse on.. There are plenty of other remendies on the market which we have all tried, but frankly none have been proven to work as well..

All trainers keep an eye out for for gastric ulcers so taking 6 horse who we know have had them in the past, is a way of monitoring for their future.

This weeks movers and shakers in the BHA handicap charts were..Both up 3lbs.. Blazon to 67 on the flat and Shinobi to 111 over hurdles.

The last ode of English plurals..

You have to marvel at the unique lunacy of a language In which your house can burn up as it burns down, In which you fill in a form by filling it out,  and In which an alarm goes off by going on.

And in closing, if Father is Pop, how come Mother's not Mop?

To finish.. Happy wedding anniversary to John and Laura Garrett.. 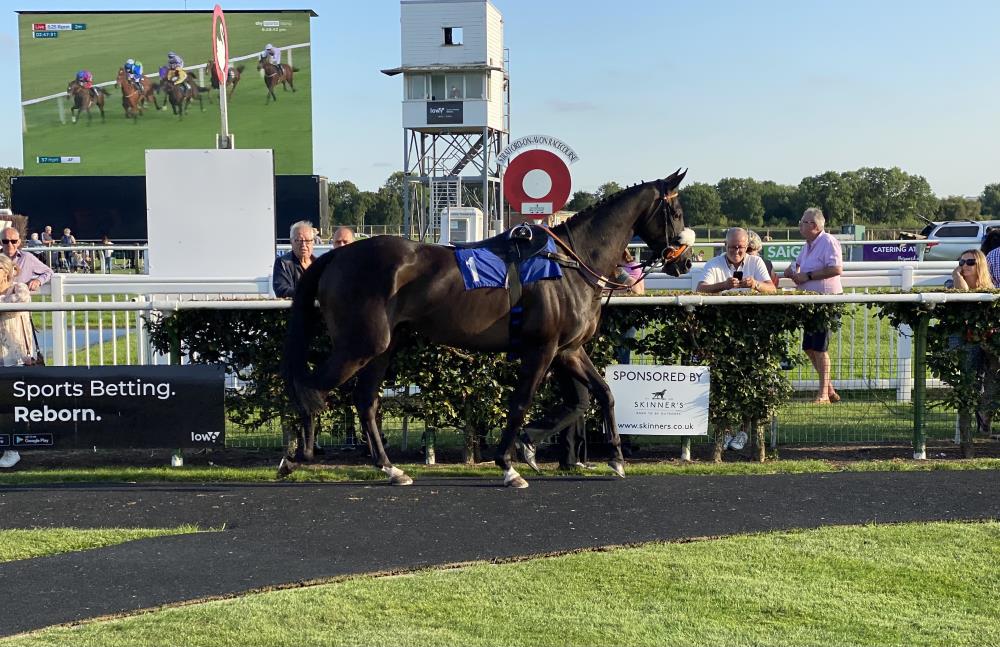 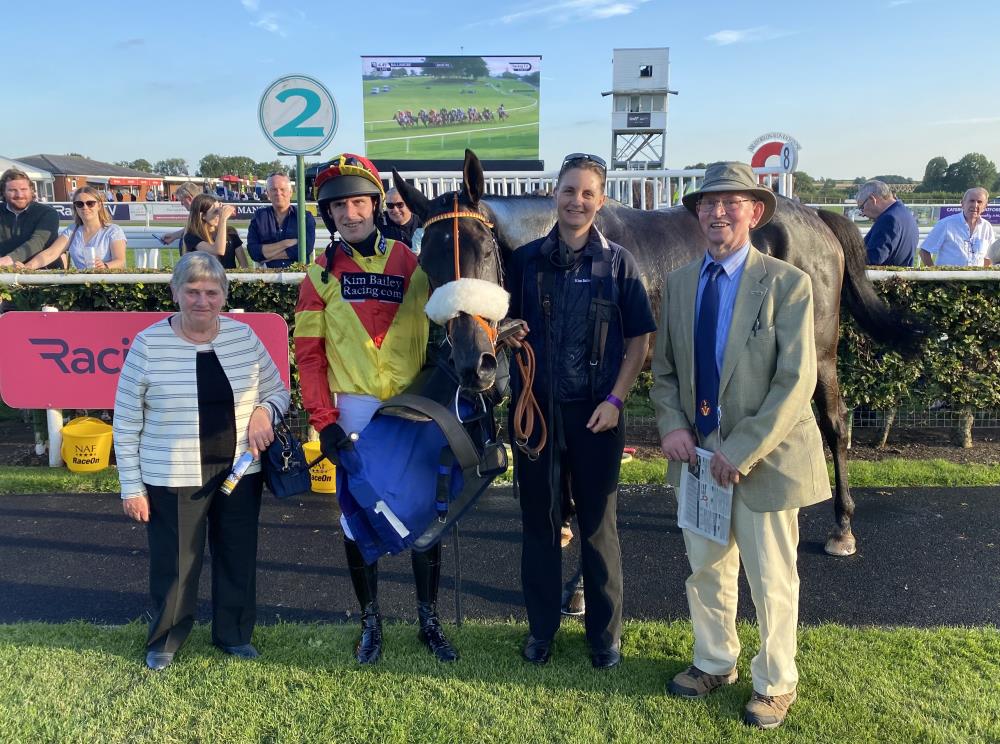 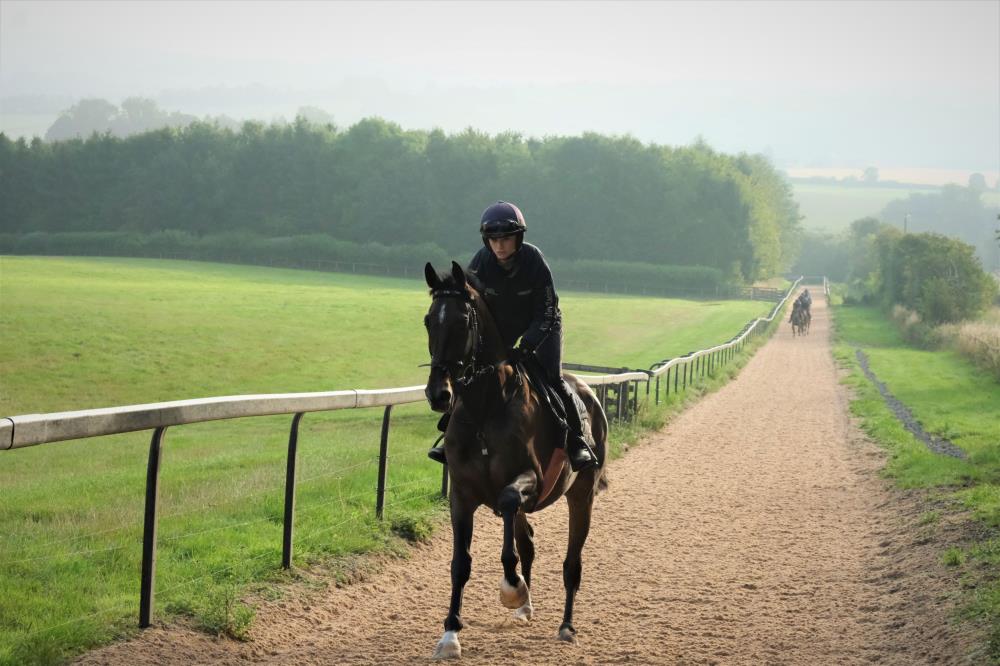 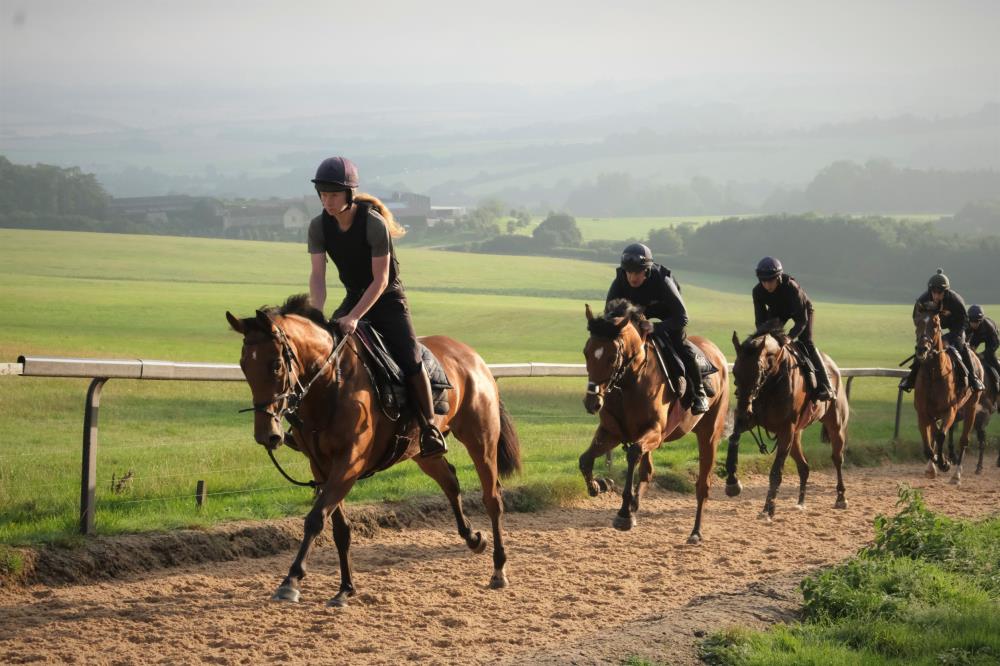 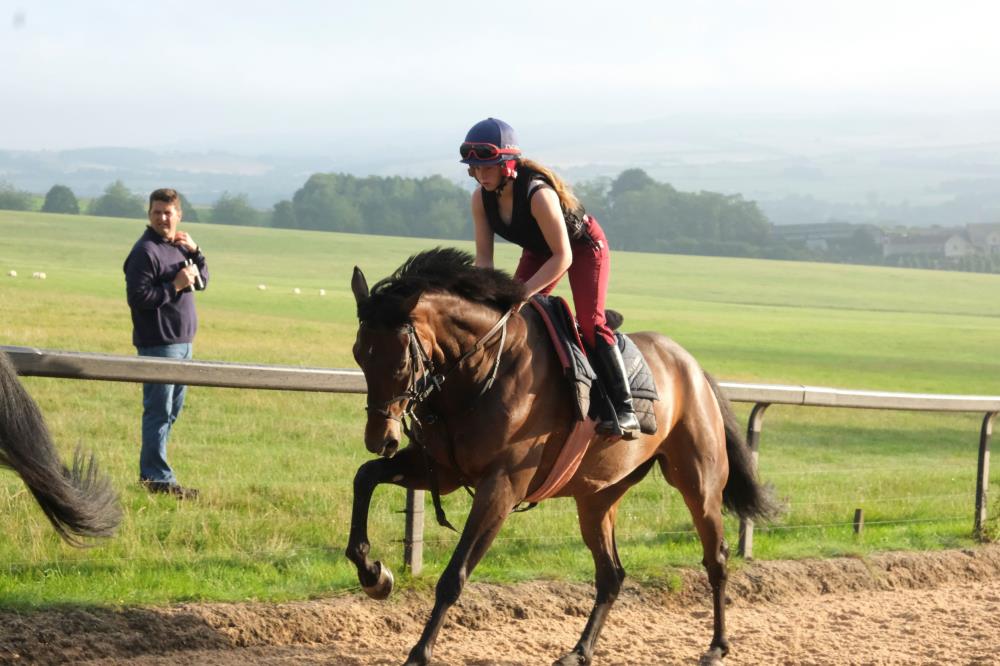 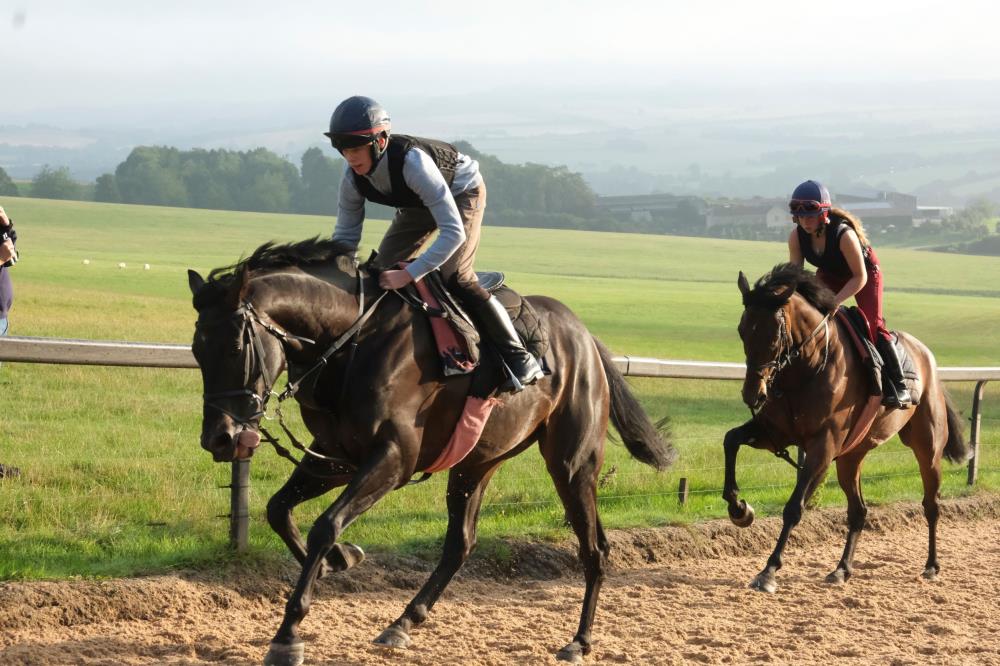 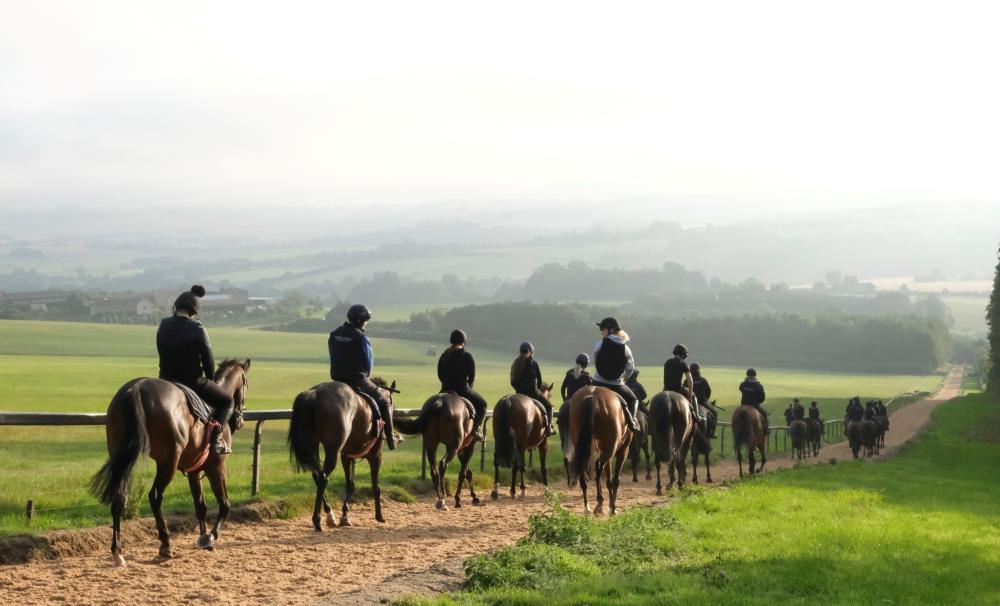 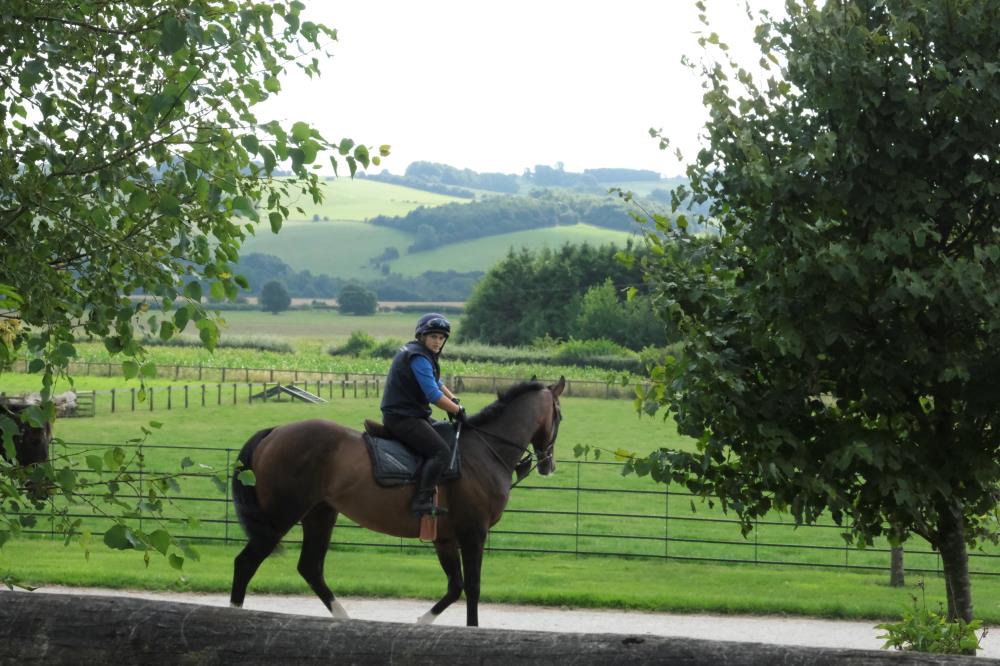 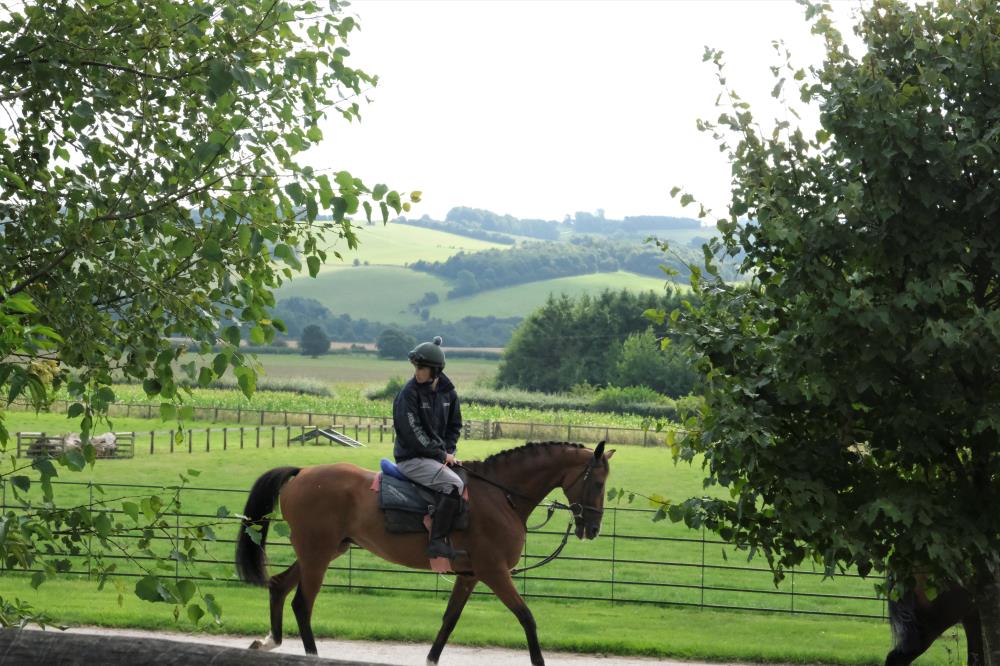 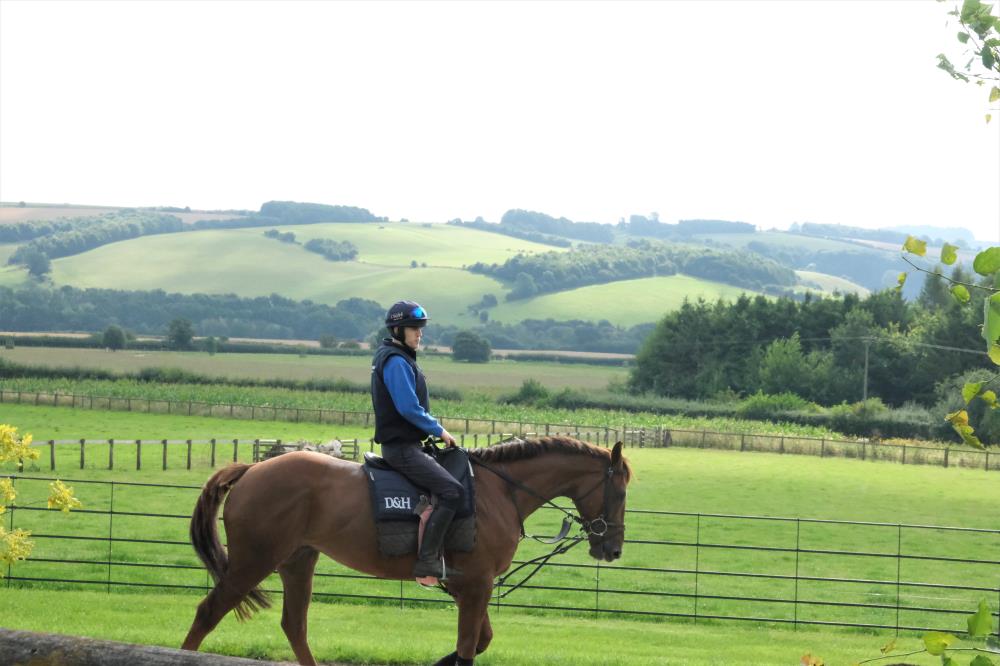 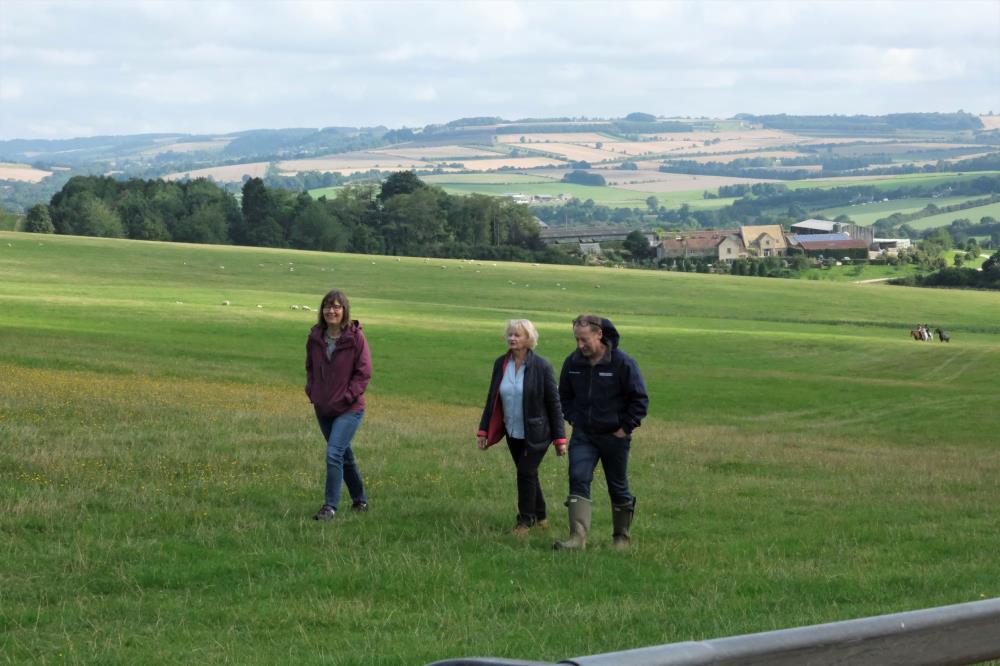 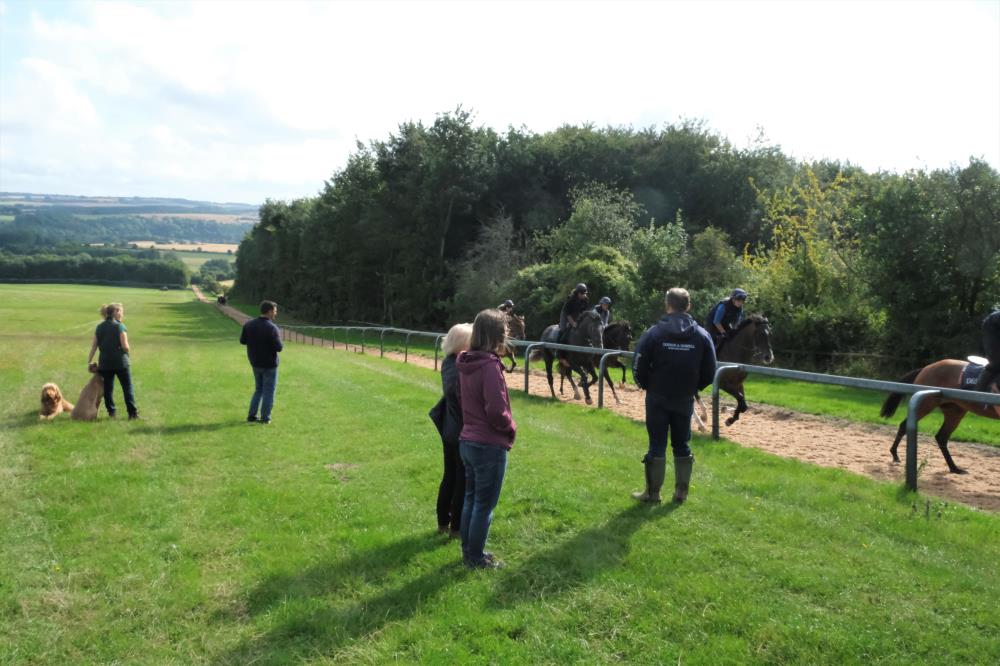 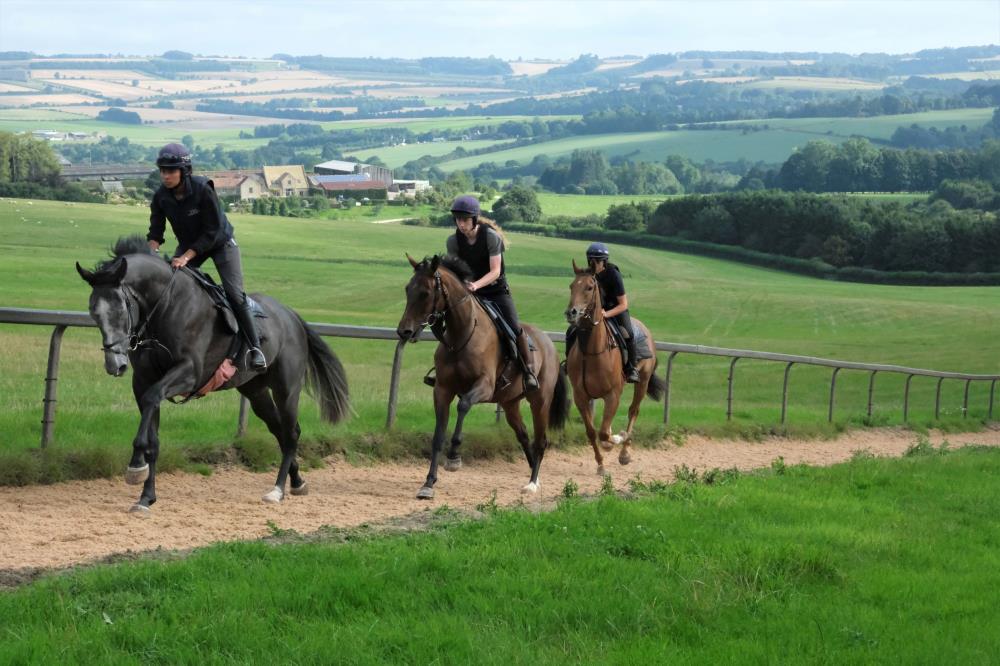 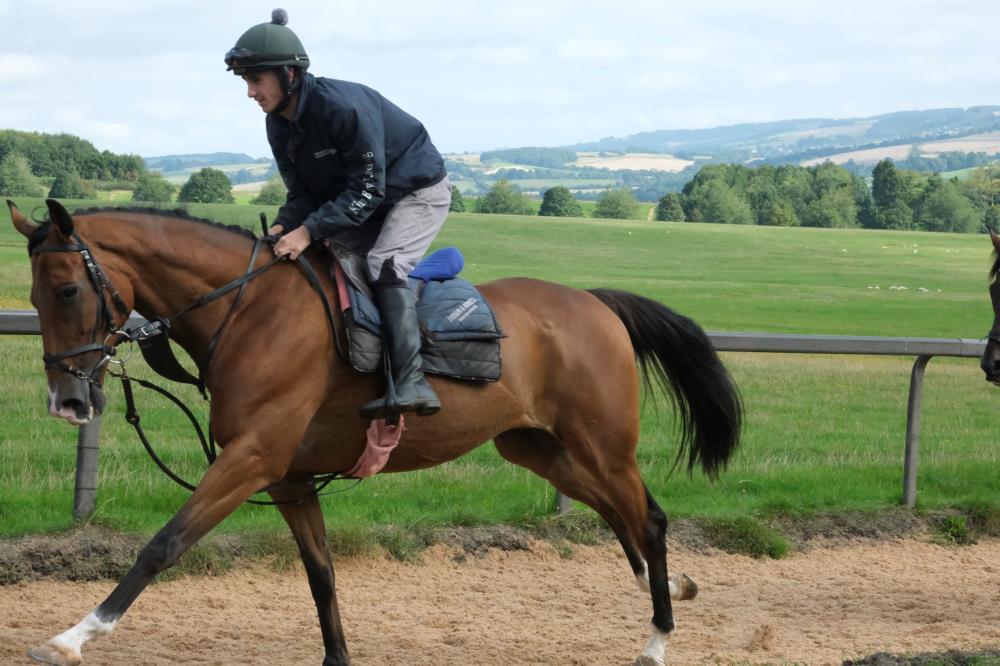 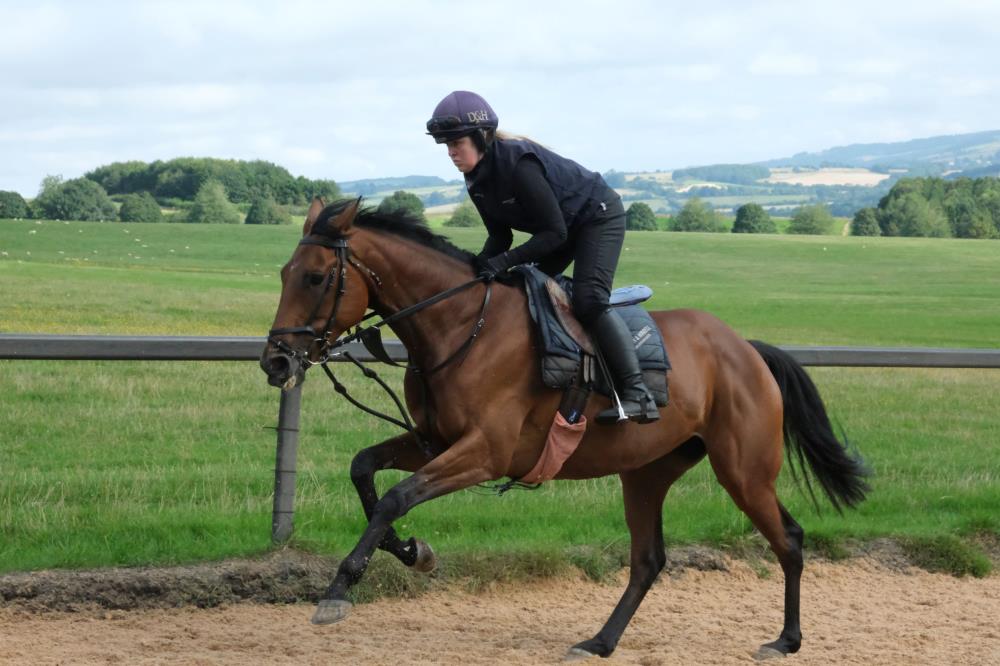 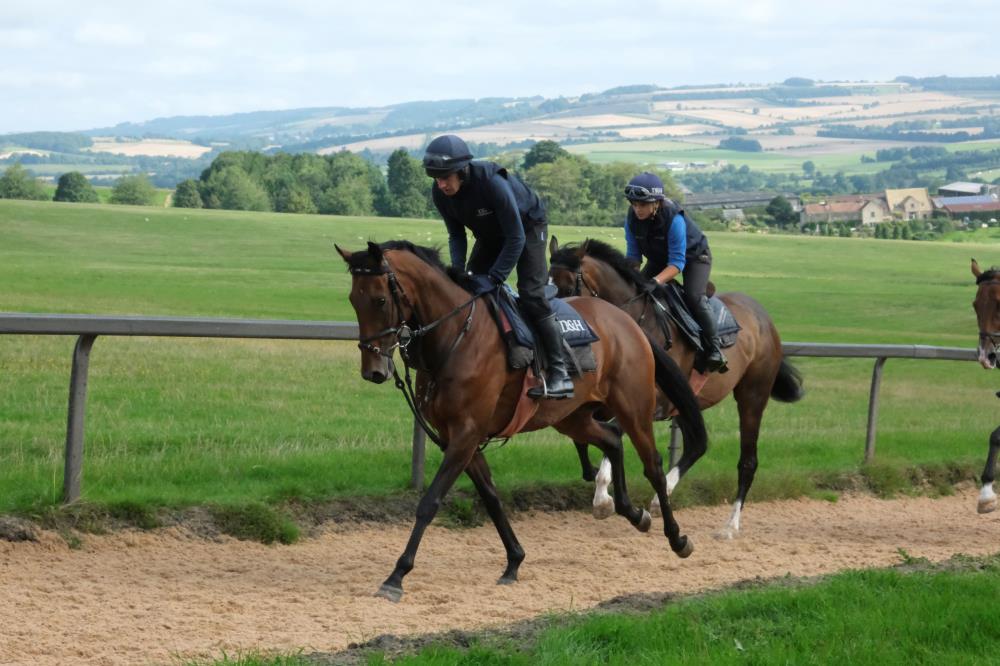 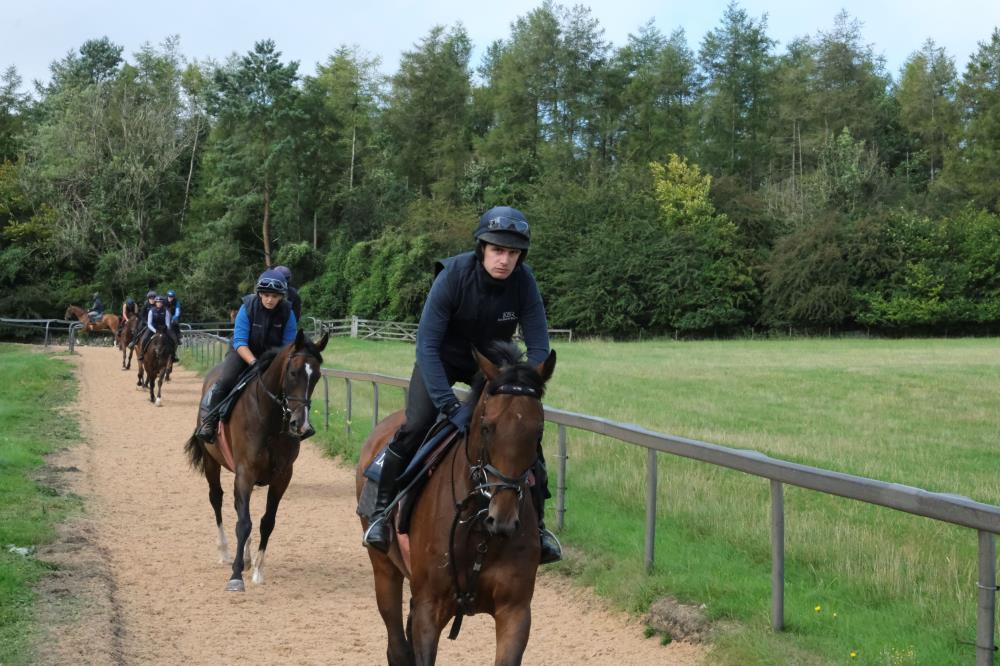 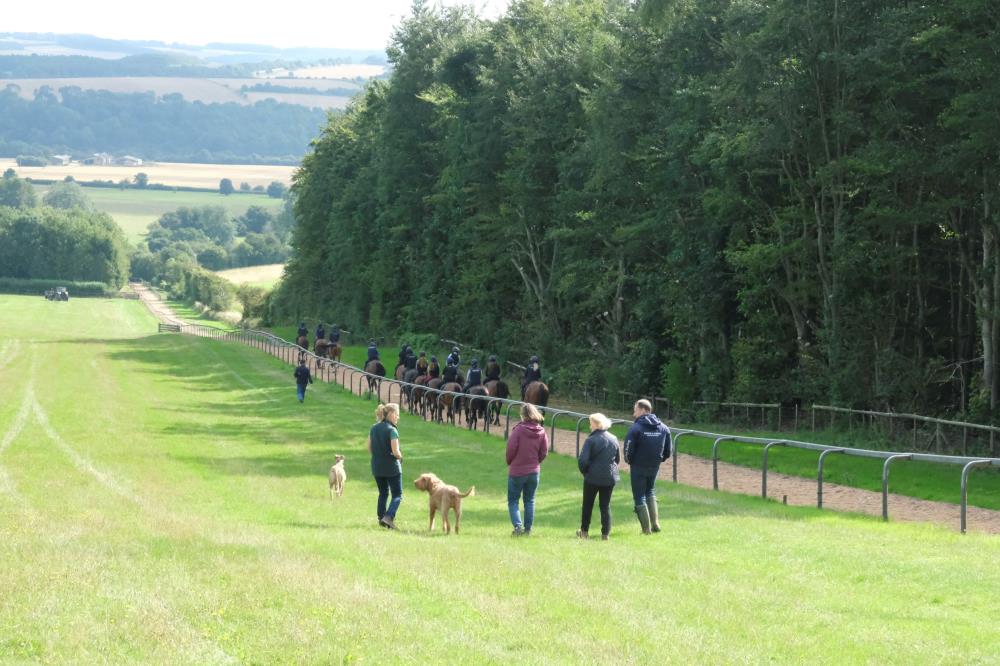 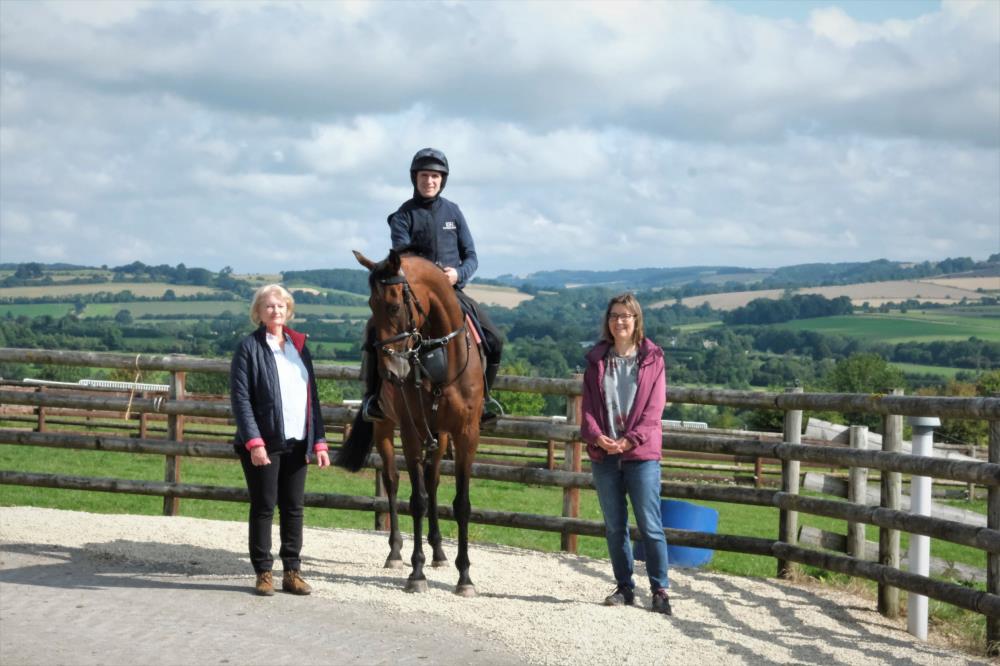 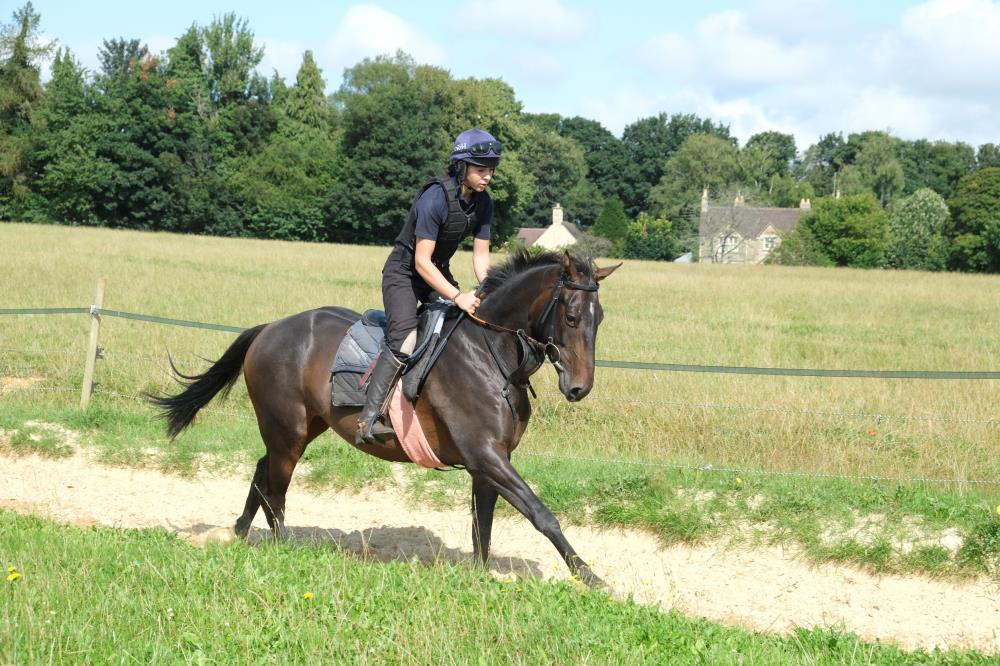 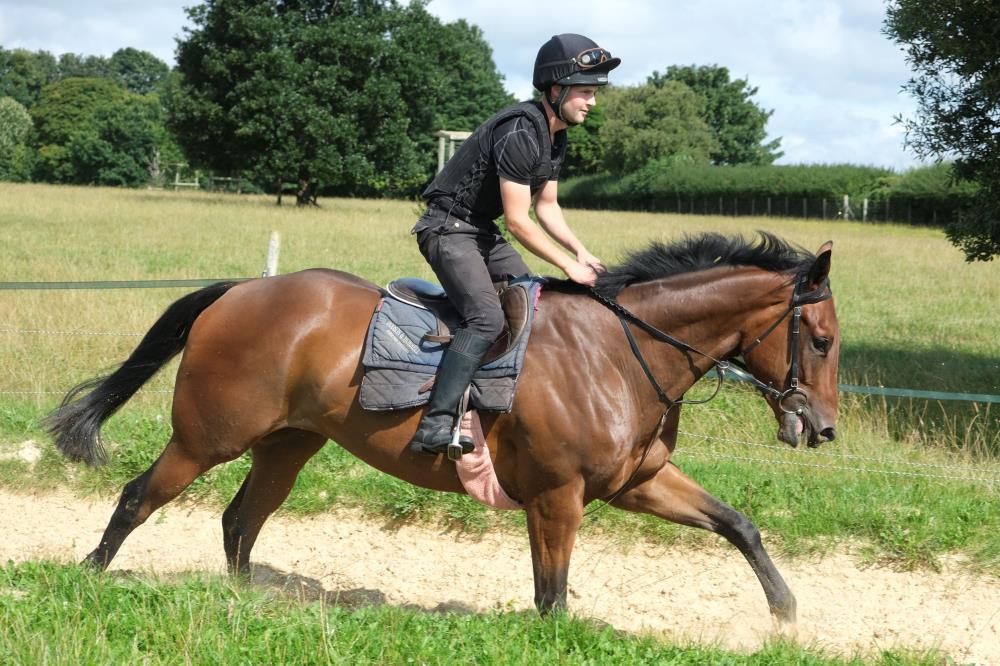 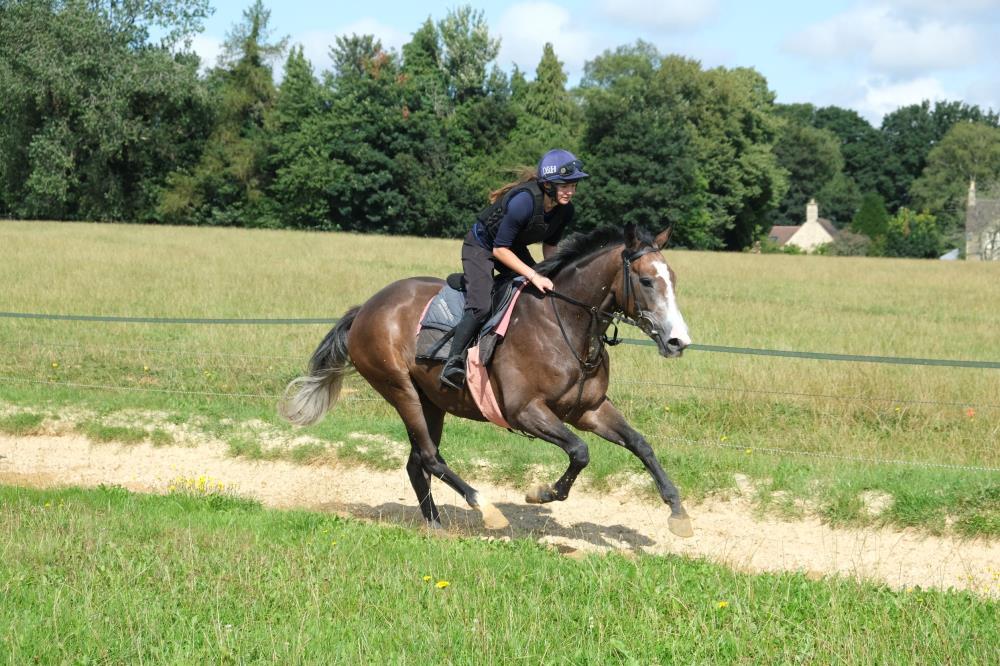 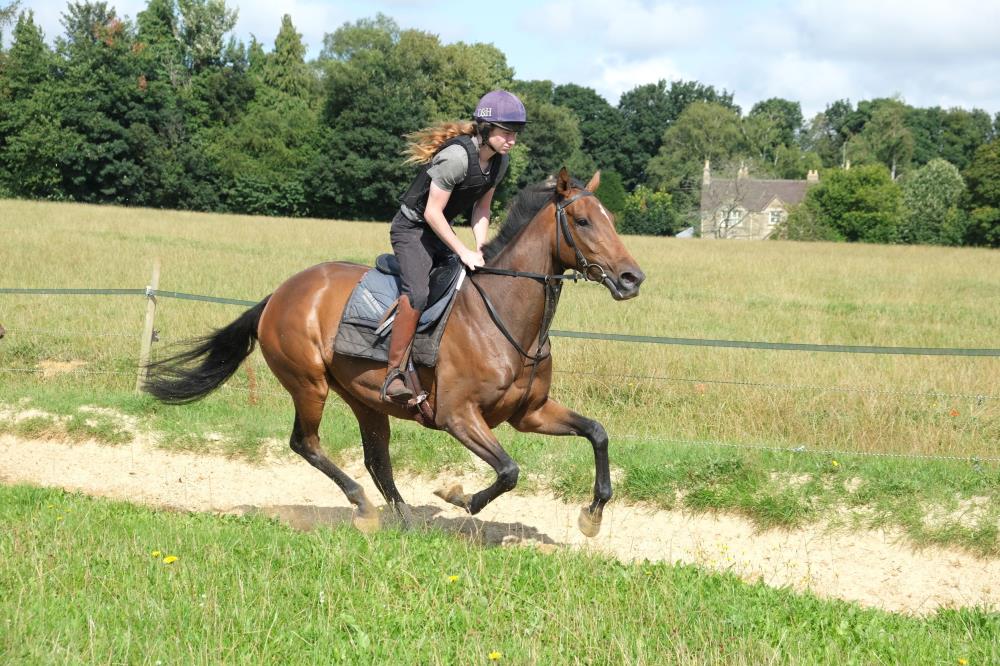