No visitors today and the good news from yesterdays gastro scopes.. all clean..A good starting point..

This will be the last week for some of the horses to be cantering.. the earlier types will start having their work loads increased from next week.. The season is creeping in on us and next week we are into September.

The third Test against India starts today at Headingley

Charlie Watts .. Part of our growing up.. The Stones..  Their music..

Would you believe a door handle on a Tesla could be so annoying.

My rear right passenger handle pops out but won't open the door.. Frustrating, and frustratingly the only way to sort is to drive down to Tesla base camp in Bristol where you leave the car and a chauffeur takes you home..

Daniel Yam who dropped me home last night, hopefully he will pick me up this afternoon.. if Tesla have managed to get the door handle to work!!

I am not one for complaining but I do have a gripe with a dog food company.

Bert has a very sensitive stomach and as a result he has to have special food.. We can get it in Cheltenham but we thought it easier to buy in bulk and have it delivered..

Hence we ended up using a company called Not In The Dog House.. Well all I can say that after over 4 weeks and no delivery I have been trying to find out what has happened to my order..

The company has 'No customer service number' and email contact replies are rare but always with..''I'm very sorry about the delay, unfortunately a few of our team caught covid which has meant a delay with some orders, we're working hard to clear a small backlog but we should have your order with you shortly. ''

Several emails later and all with roughly the same response I have decided it is time for a refund and ask for my money back.. silence! So I feel that this company should be renamed ''In The Dog House!''

This email arrived in my inbox...

I have enjoyed greatly your series on the oddities of English plurals.

It is hardly surprising that the English language is chaotic, as linguists estimate that only 20 to 33 percent of it, as currently used in the UK, is based on Old English.

The rest has been appropriated over the centuries from other languages. Mostly French and Latin, but there are dozens more. 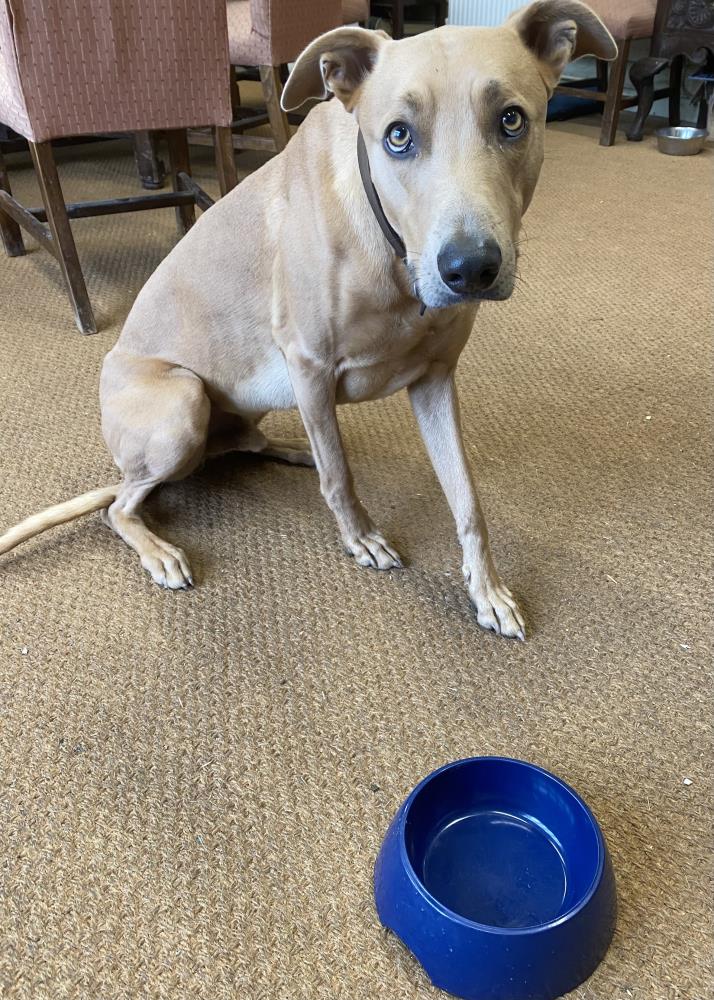 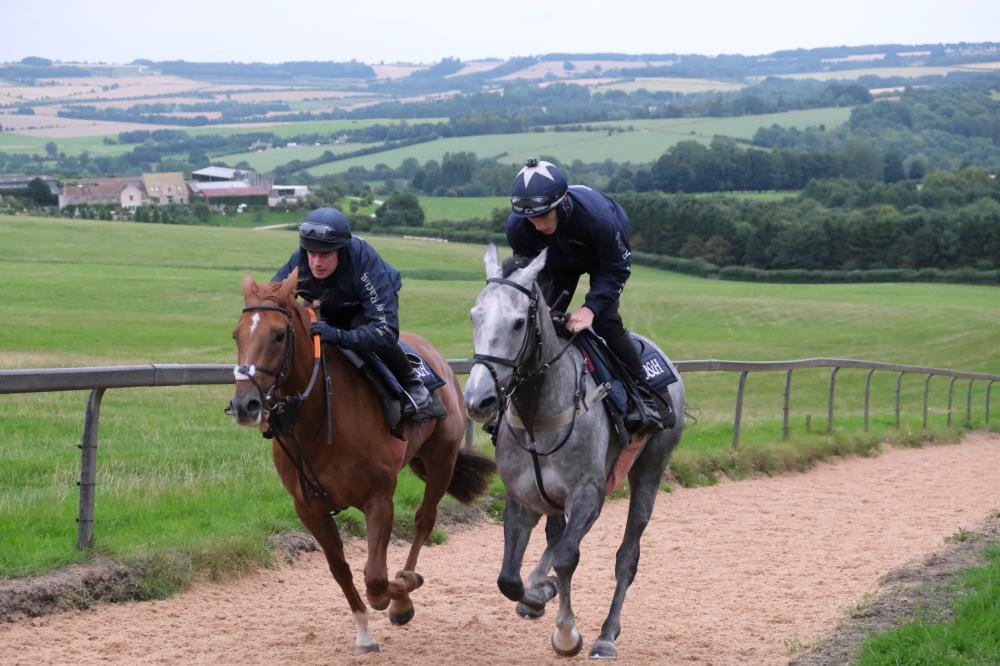 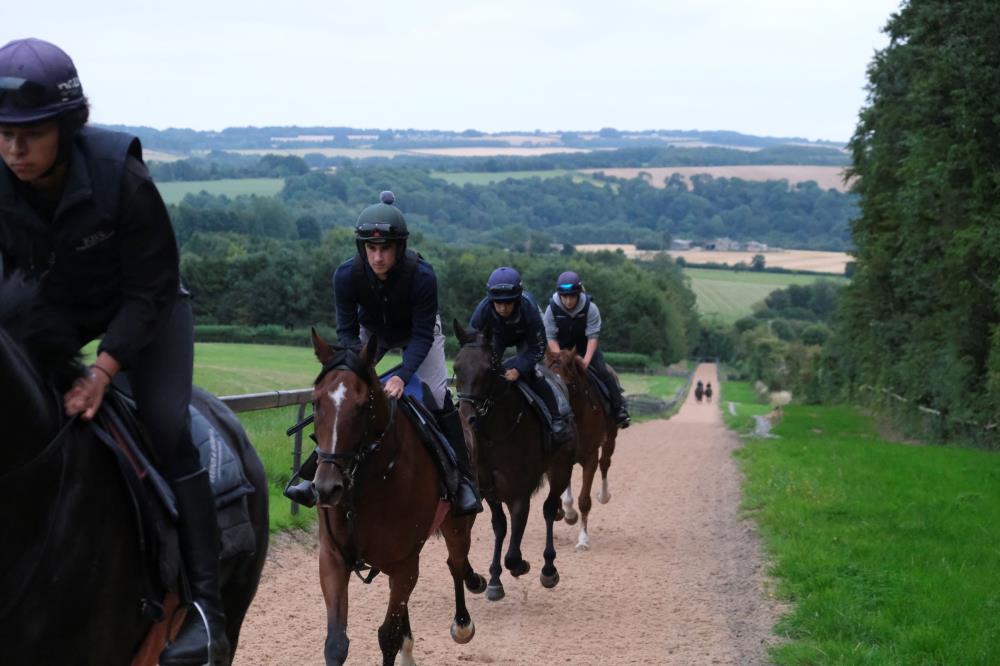 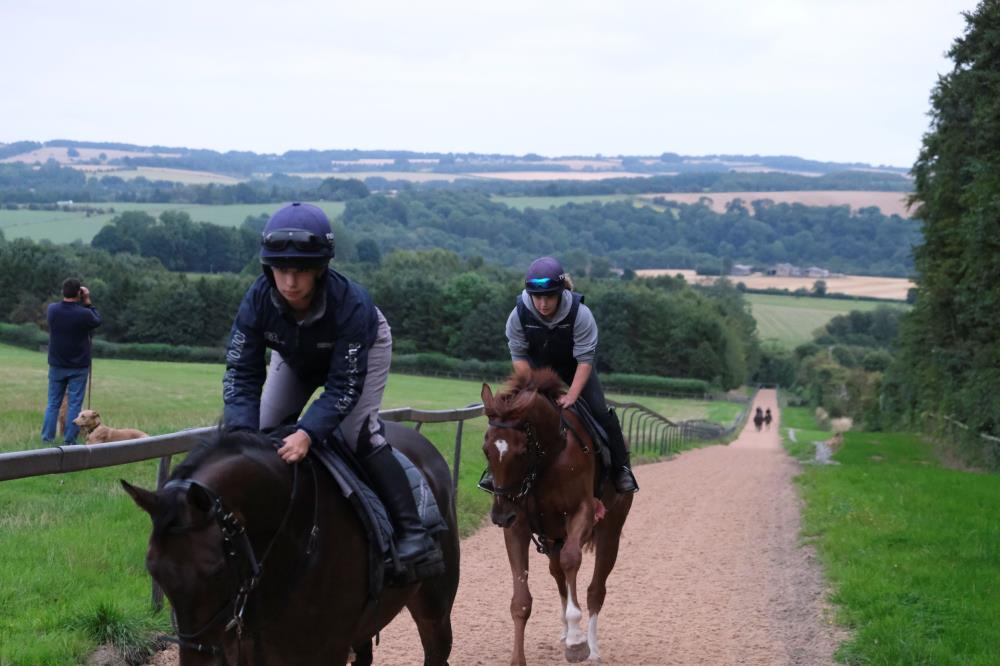 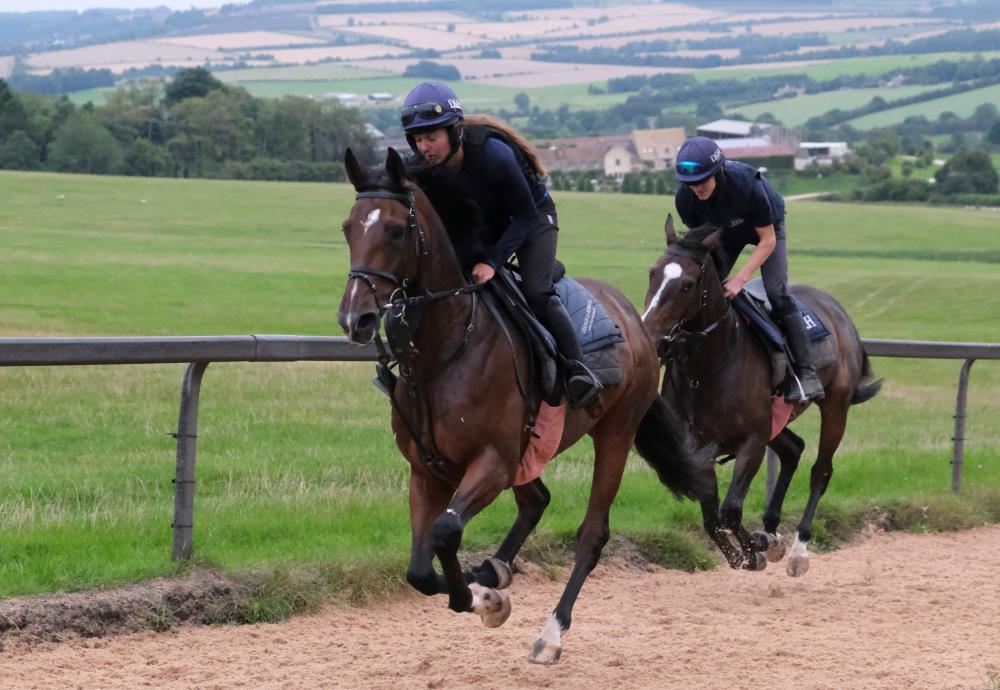 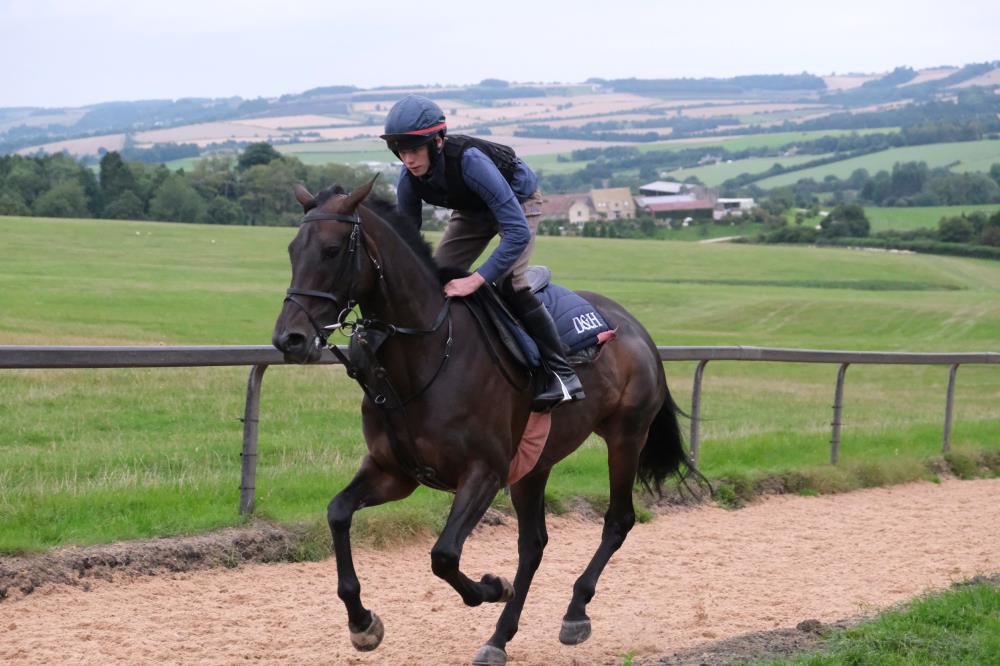 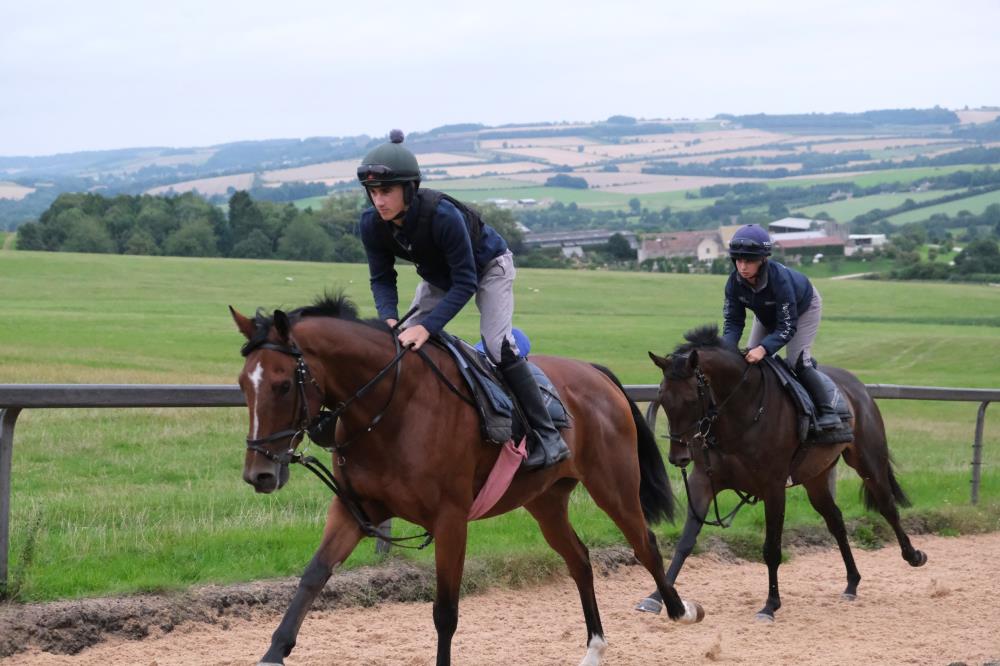 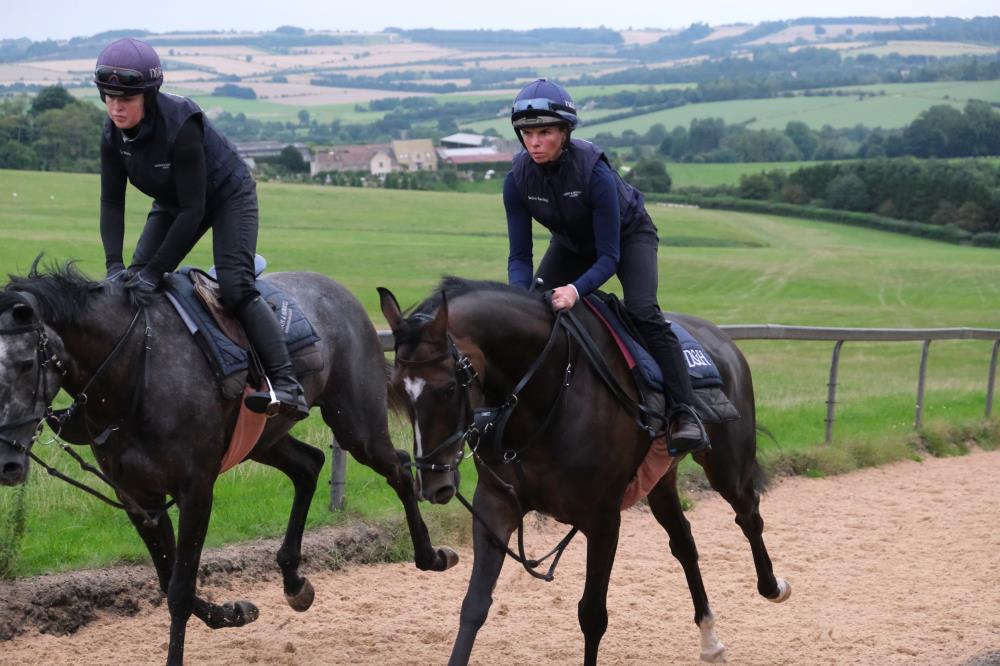 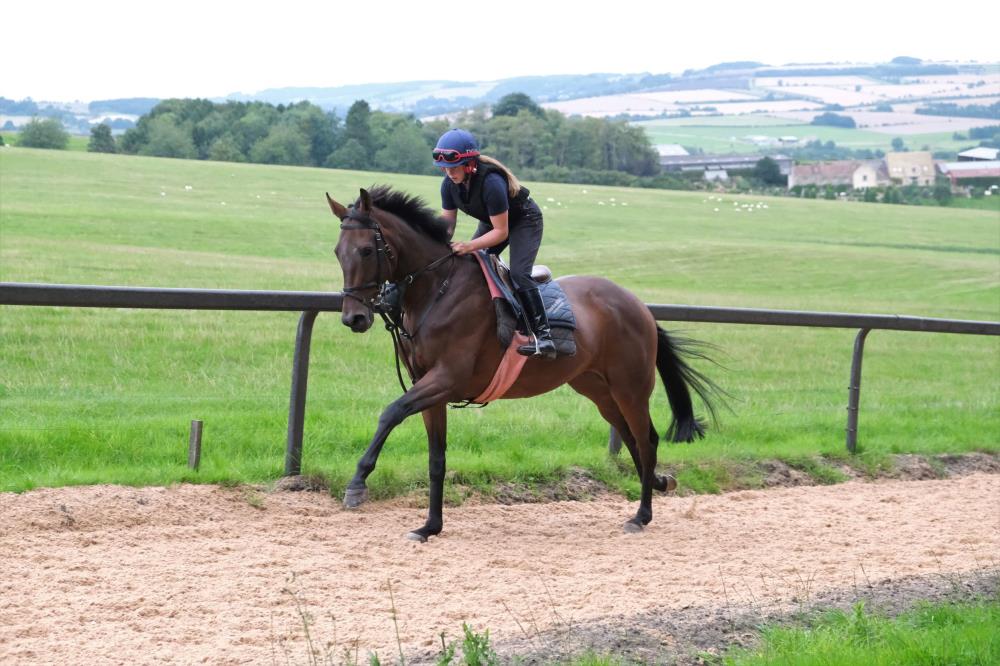 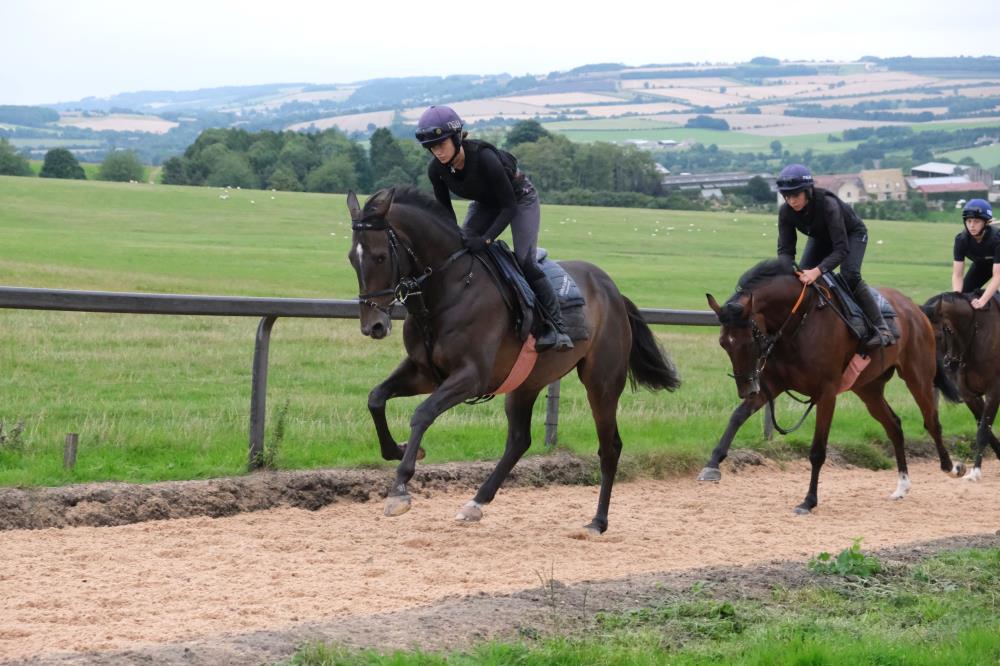 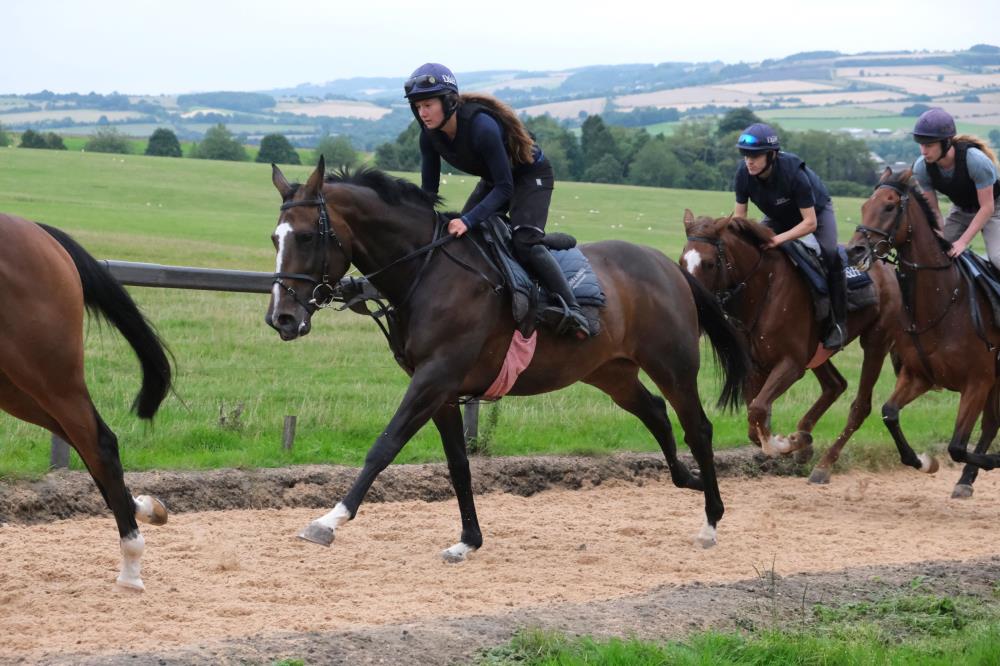 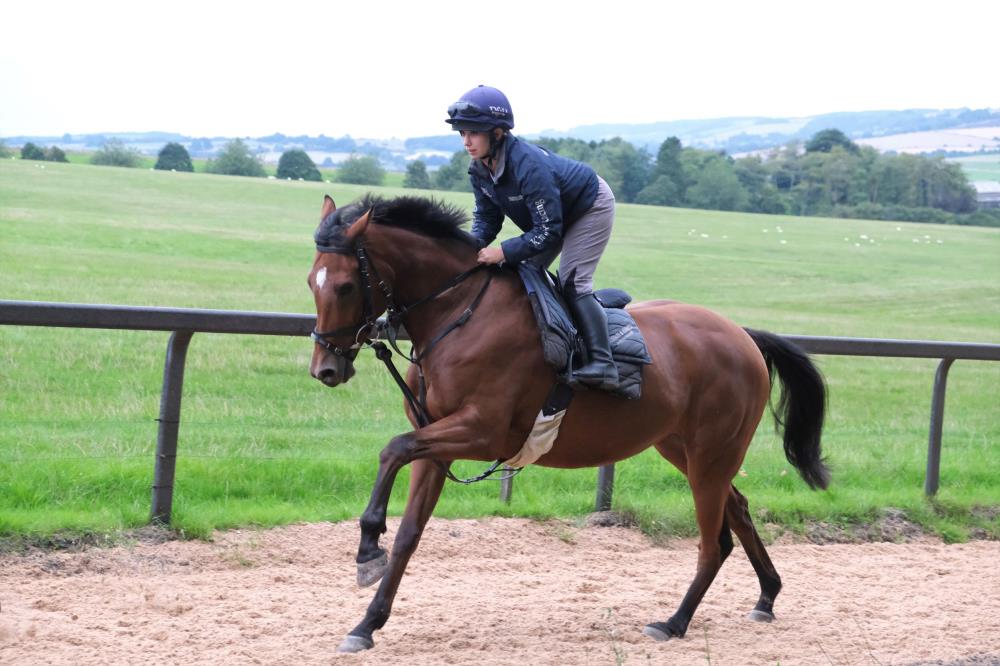 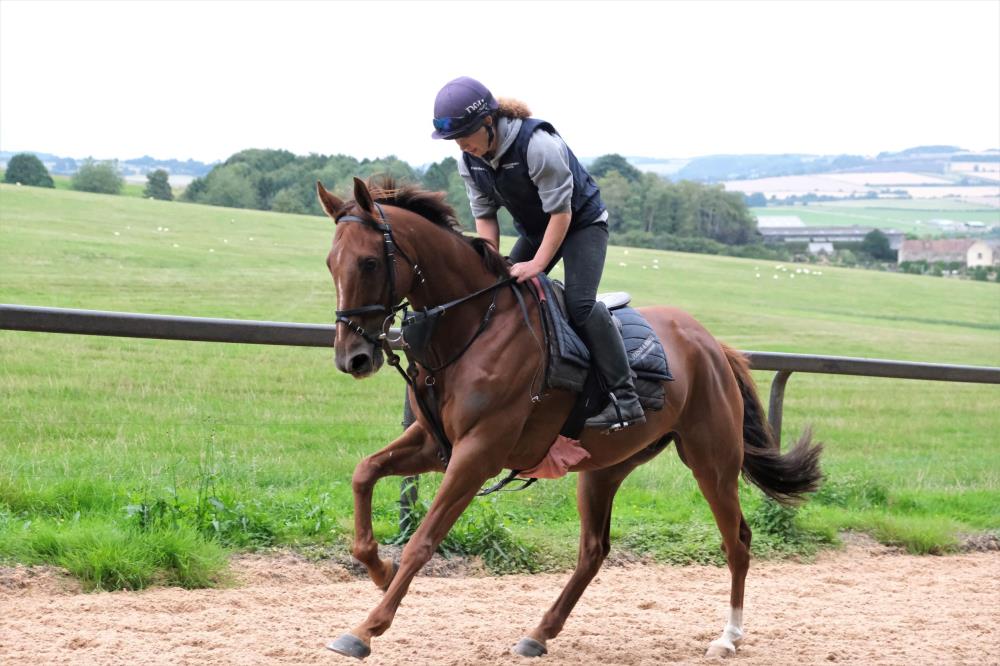 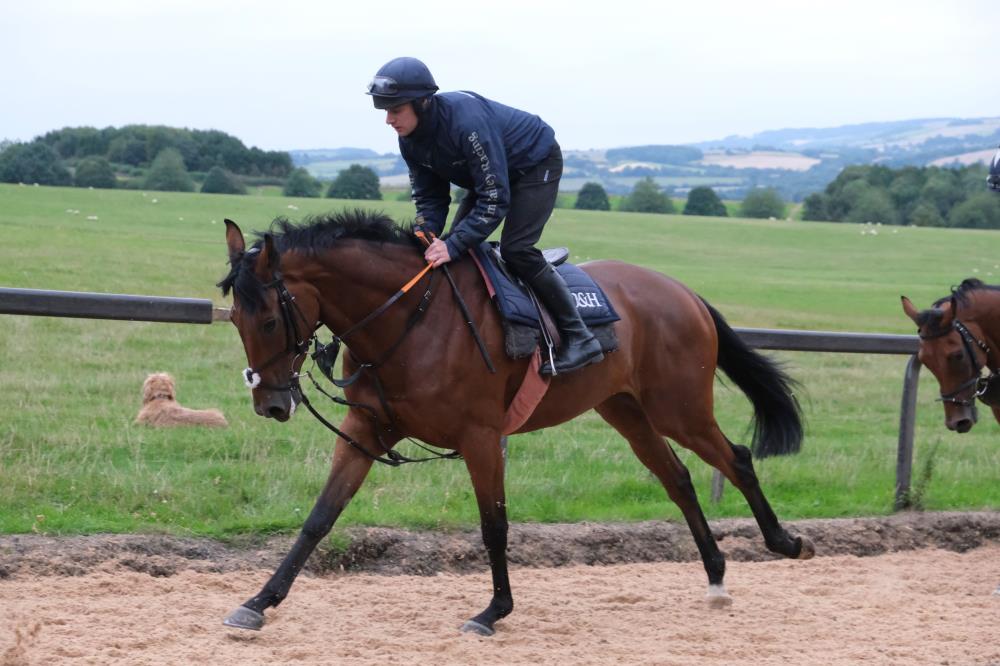 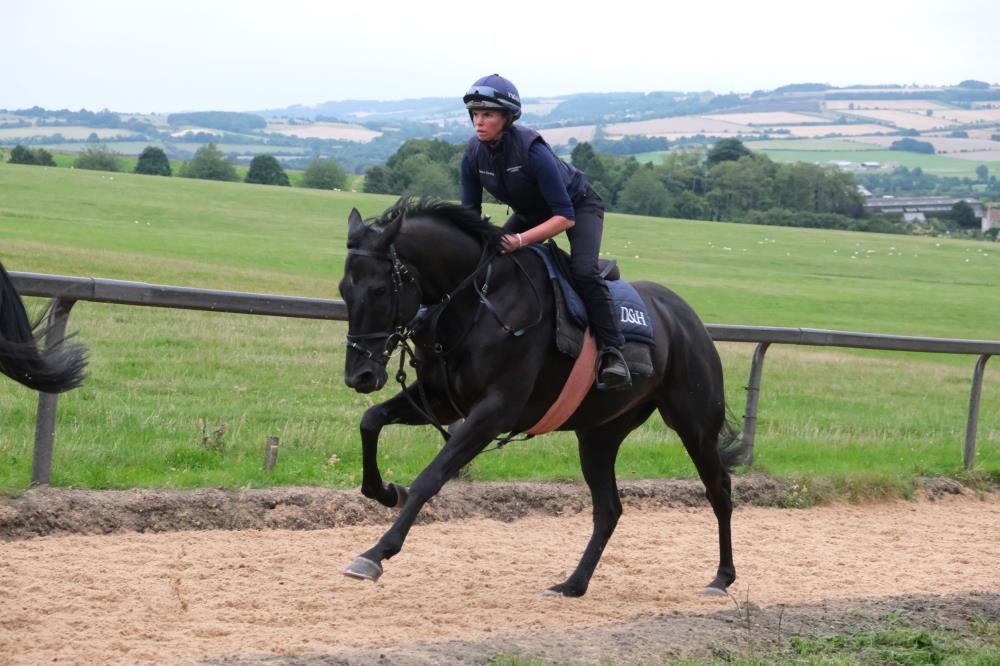 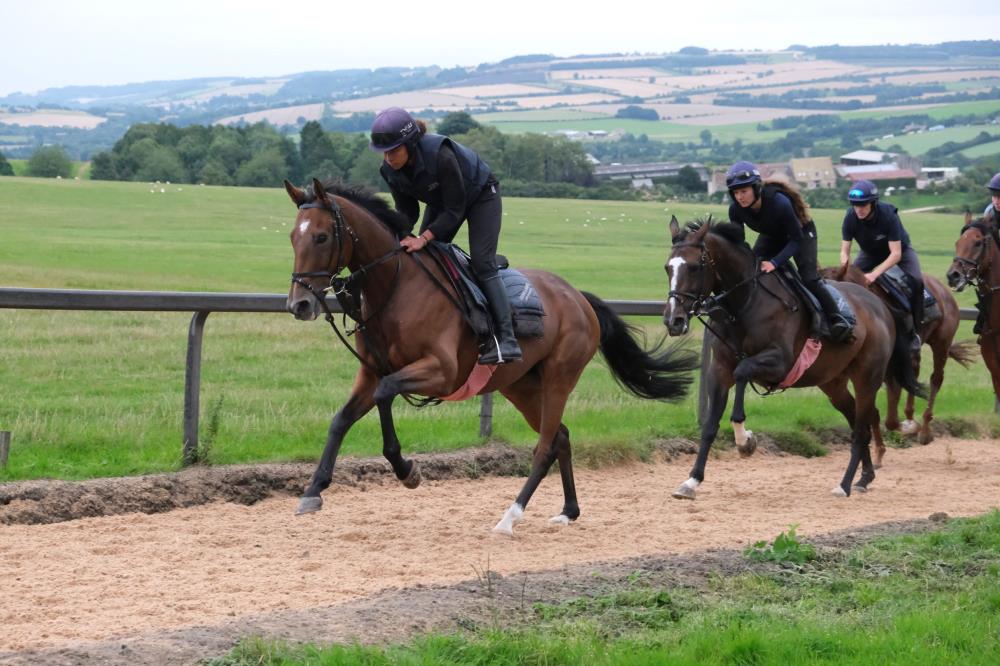 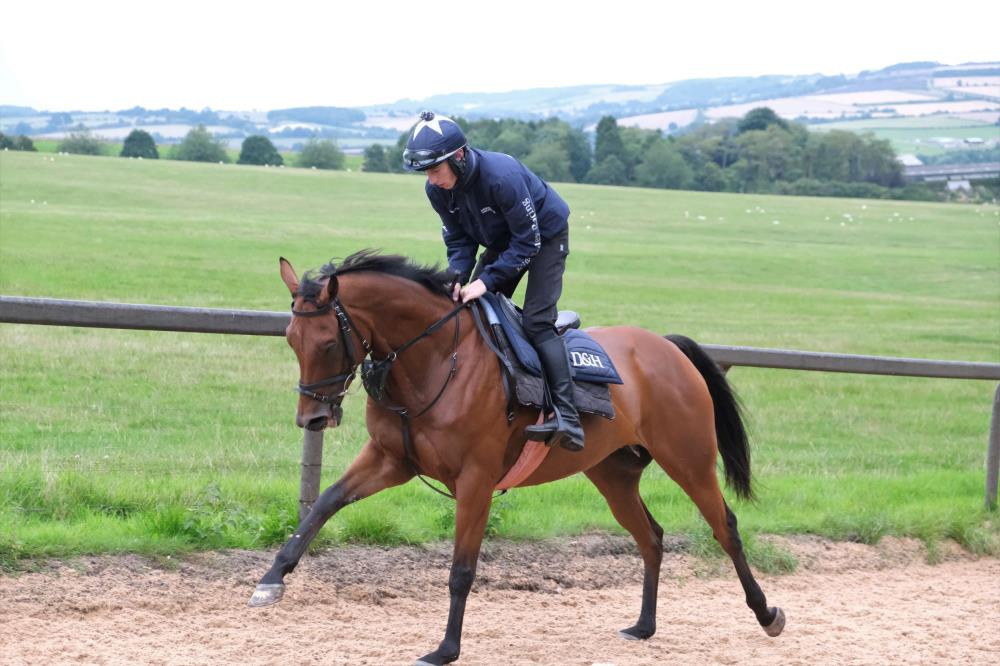 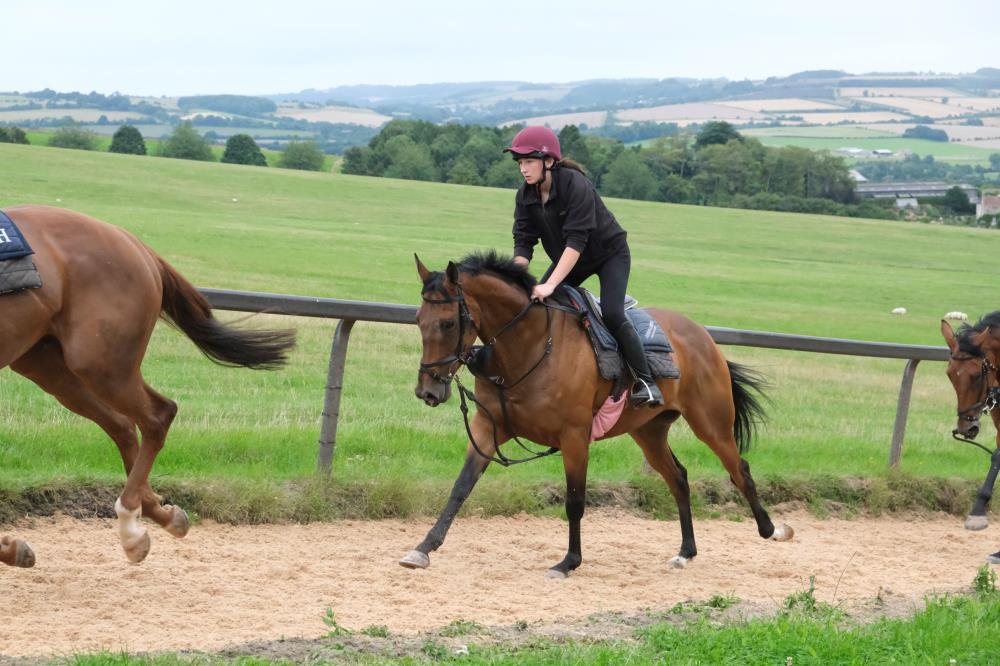 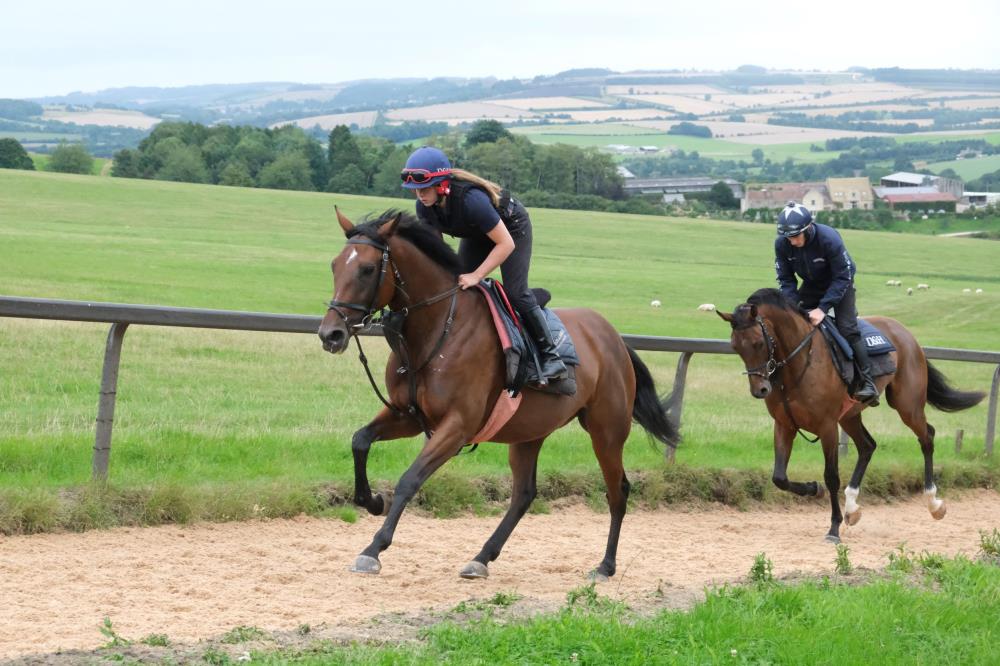 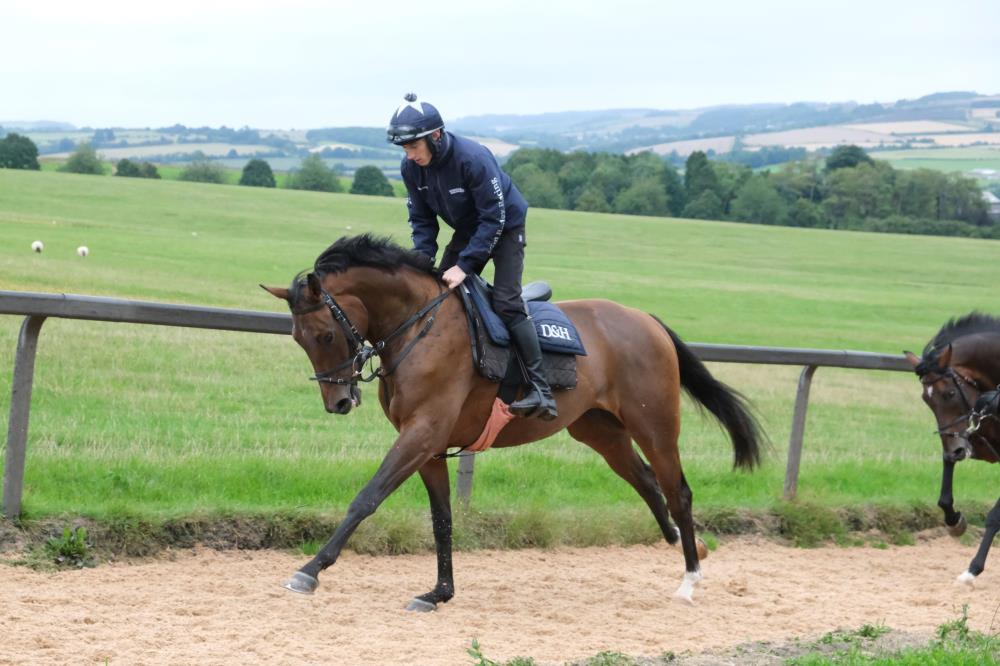 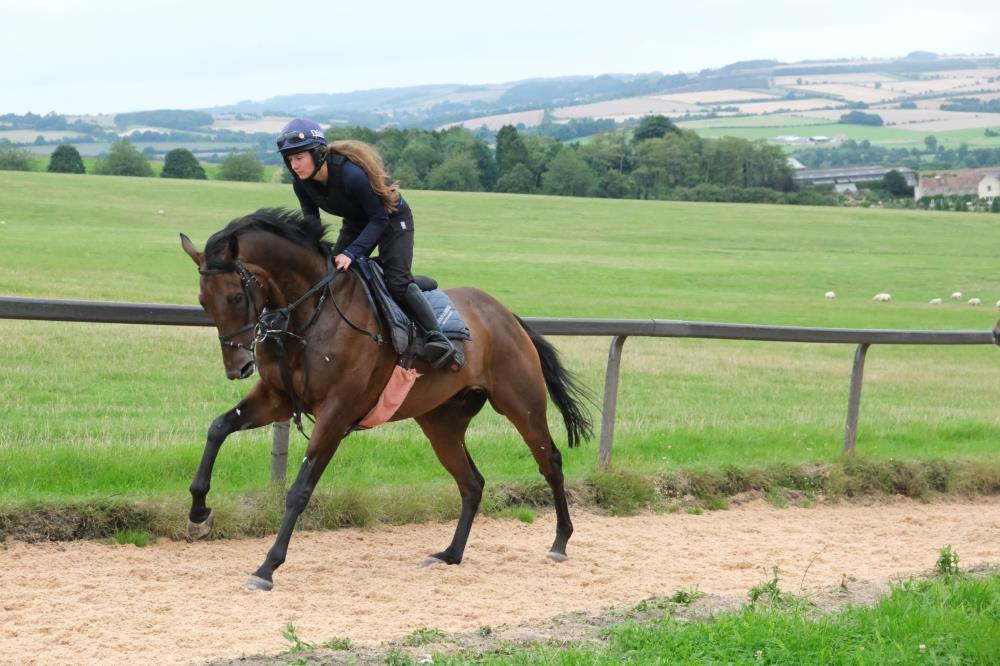 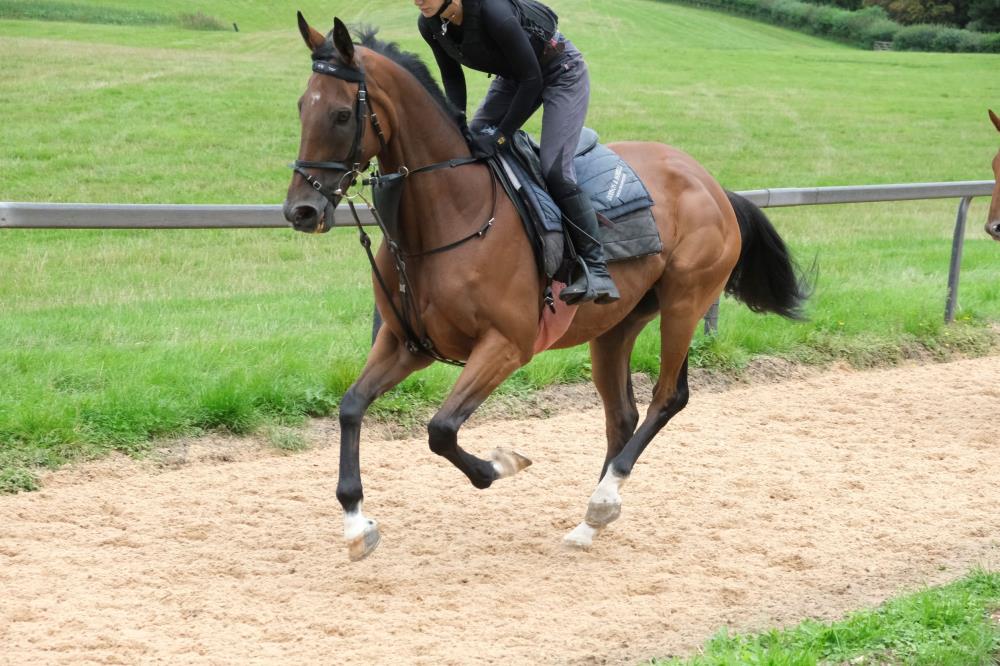 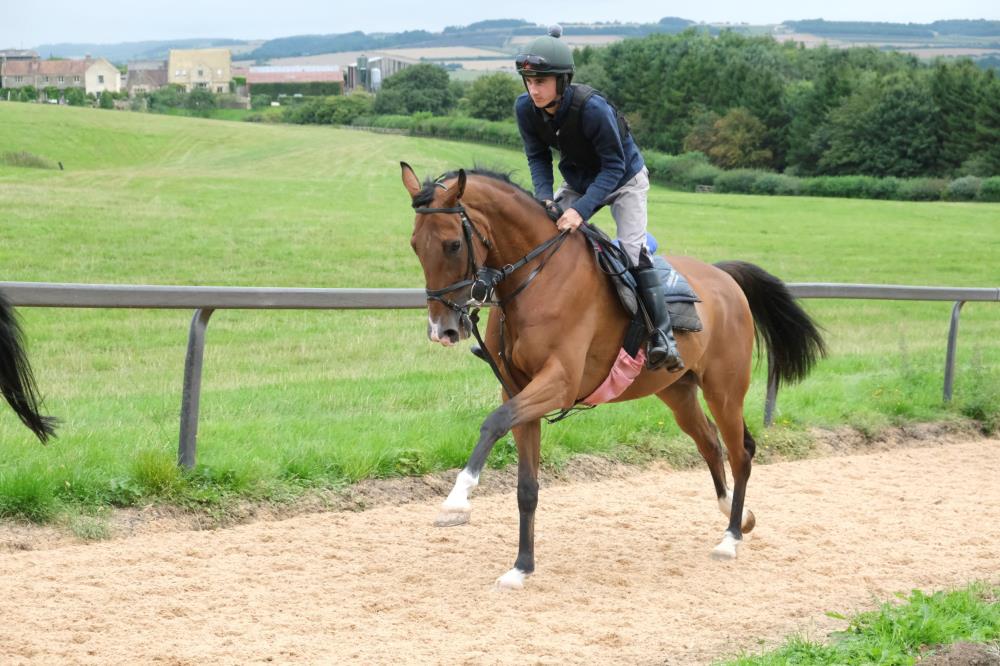 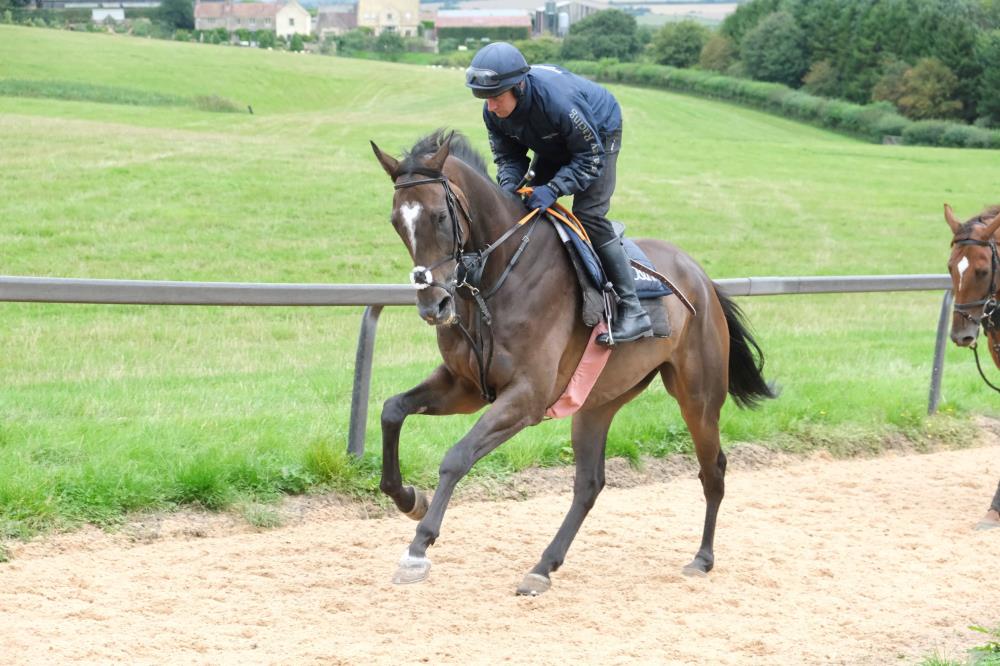 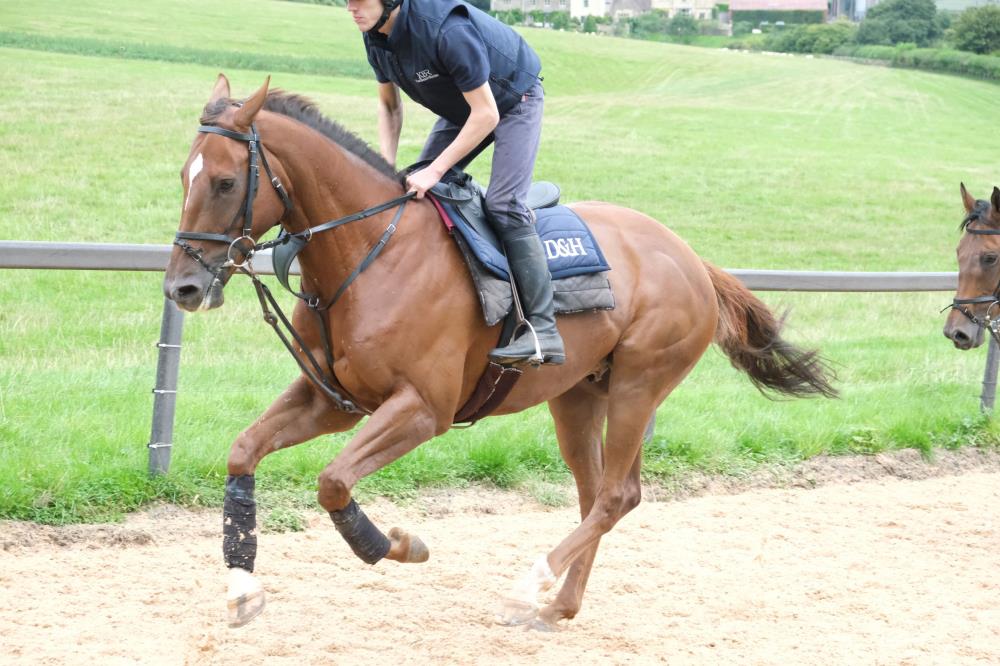 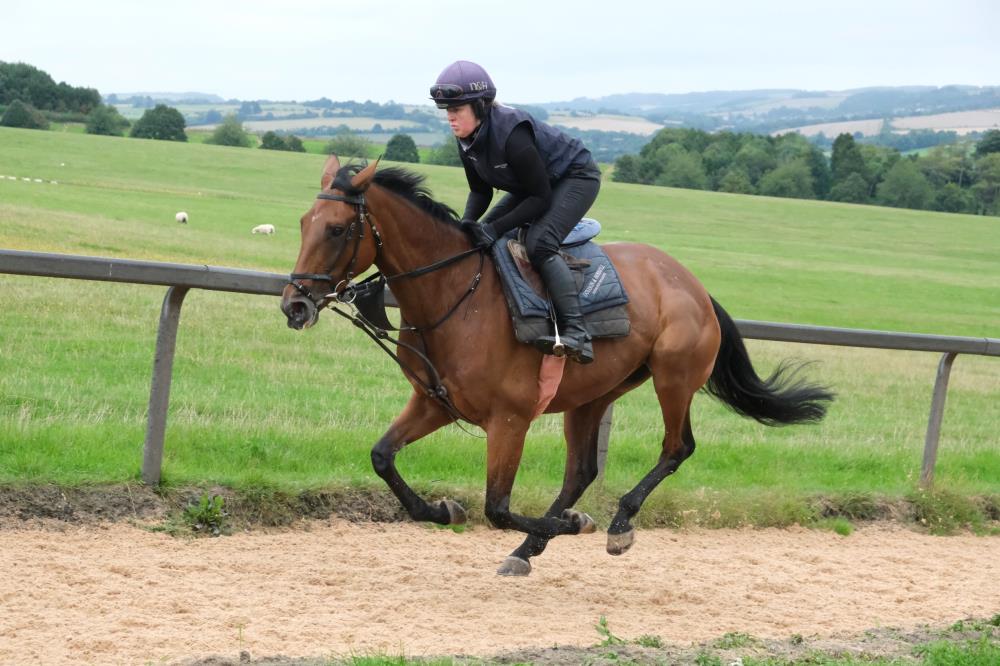 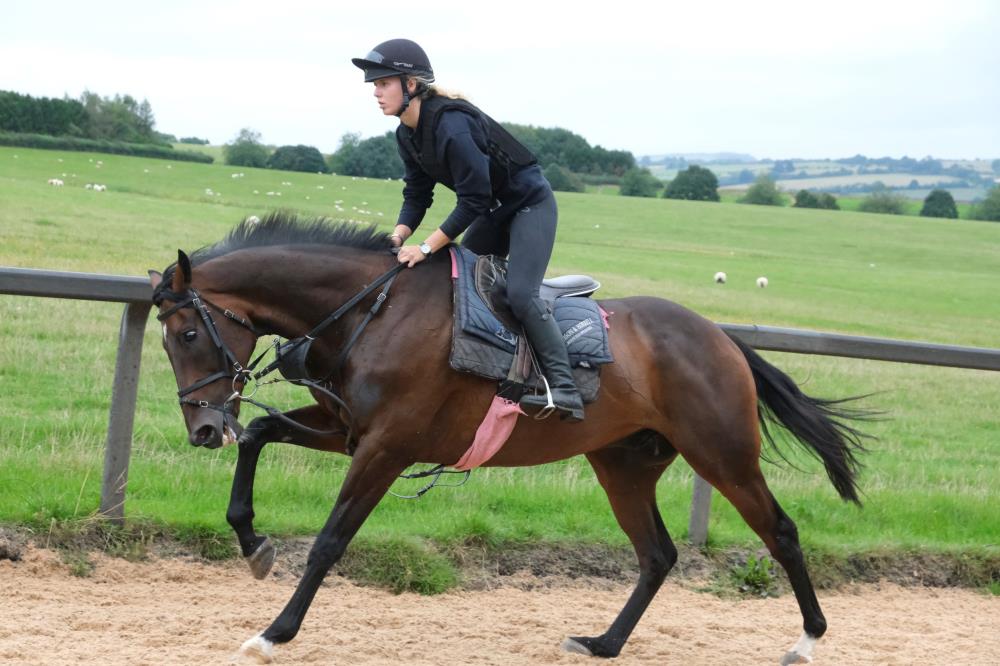 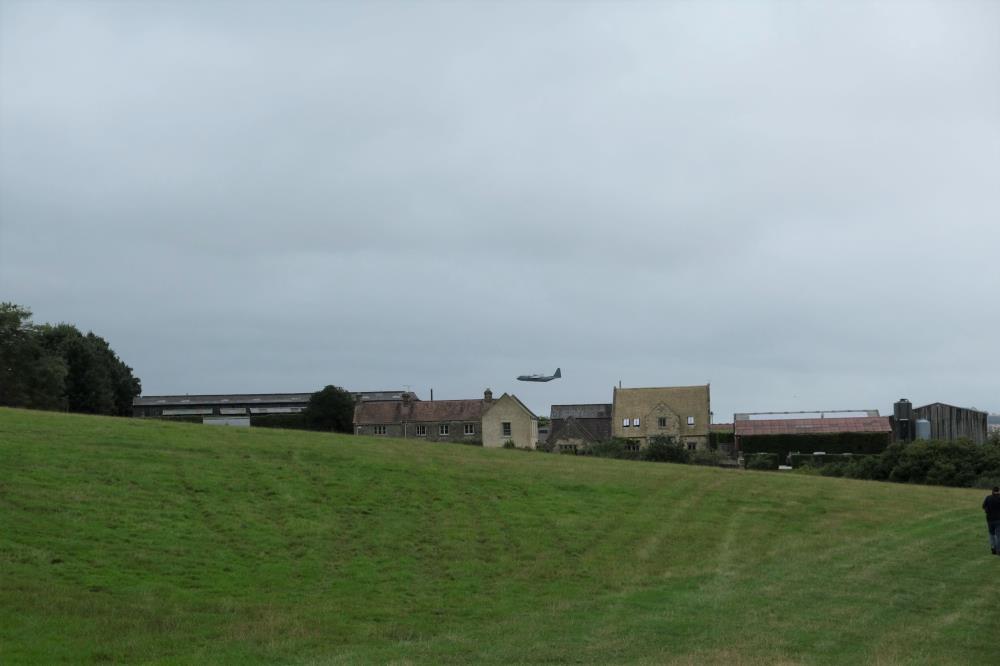