Winter must be coming as we had a power cut last night.. First of many I wonder?

Another flat meeting was cancelled after two races due to unsafe ground..This time it was Catterick

The BHA announced the next years fixture list.. It remains pretty much as this year! Prize money tables..

Two topics of conversation.. Prize money surely has to increase and as we all know there is far too much racing!!.. So all the above makes a huge amount of sense?? We blindly carry on..

At least the flat trainers feel confident they will be able tyo fill the fixture list judging by the bouyancy of the Goffs yealing sales.

TCV Ed Shaw was in this morning..

You cannot beat a good bit of Irish humour..

Patrick O’Shea called his lawyer and asked, “Is it true they are suin’ dem der cigarette companies for causin’ people to get cancer?”

“Yes, Patrick, sure is true,” responded the lawyer.

“And now someone is suin’ dem fast food restaurants for makin’ dem fat an’ cloggin’ their arteries with all dem der burgers an’ fries, is that true?”

“And that a lady sued McDonald’s for millions when she burned her tongue with that hot coffee that she ordered?”

“And that a football player sued that university when he graduated and still couldn’t read?”

“That’s right,” said the lawyer.” But why are you asking?”

“Well, I was thinkin’. . .What I want to know is, can I sue Guinness for all dem ugly women It made me sleep with. 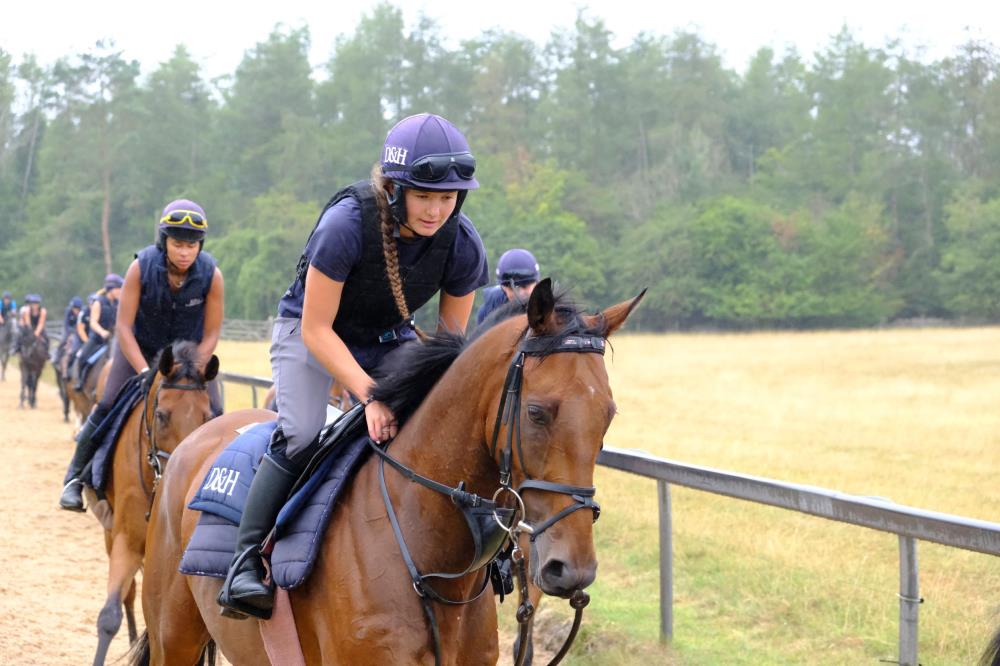 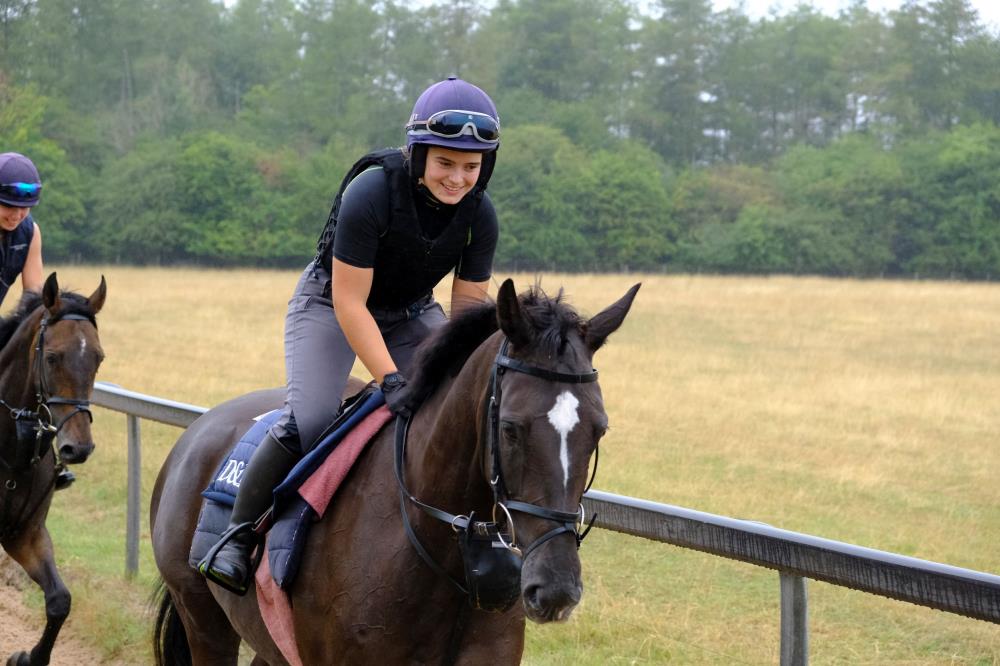 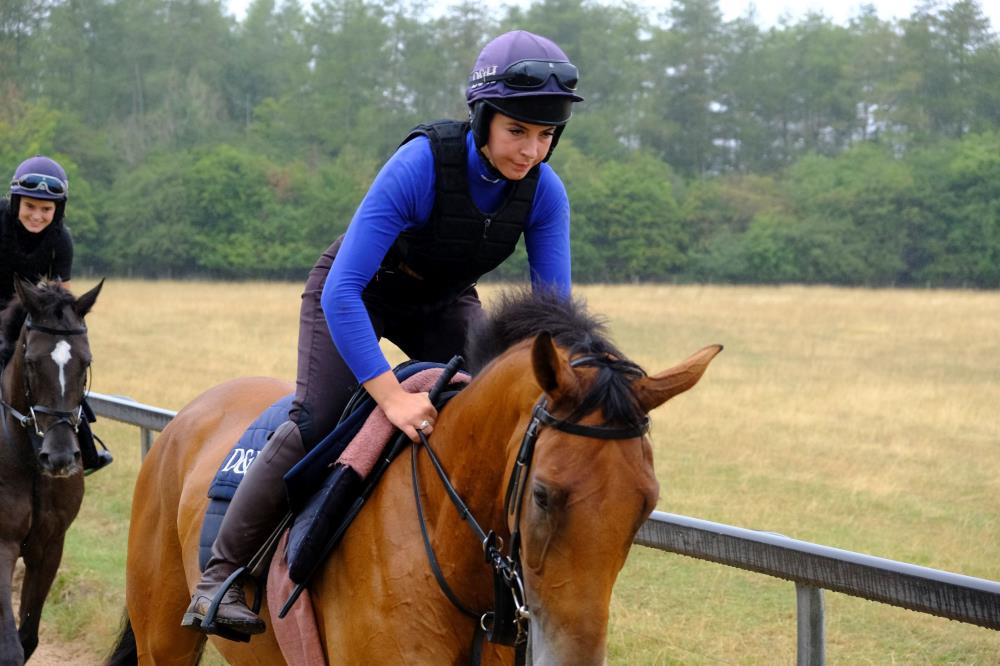 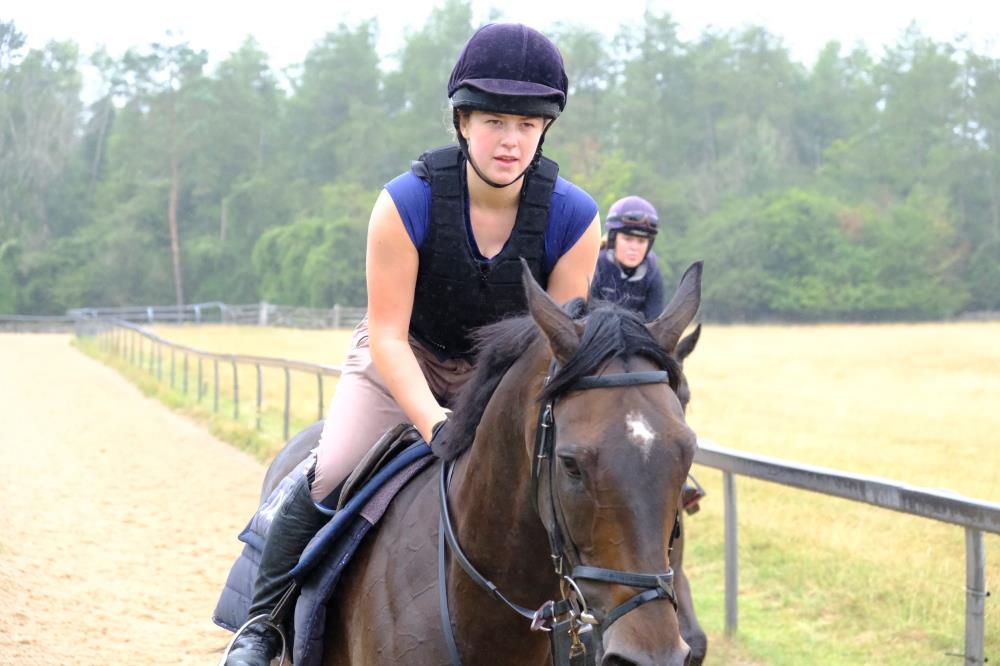 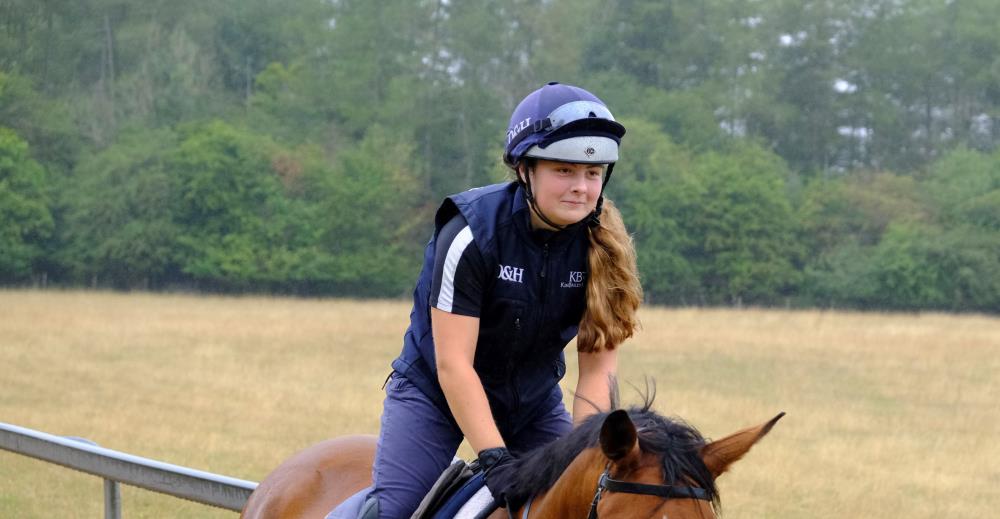 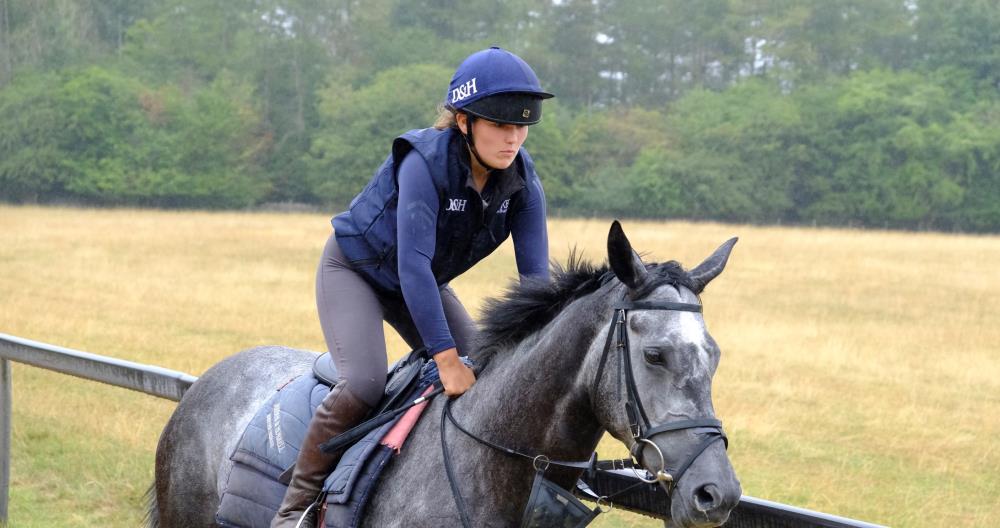 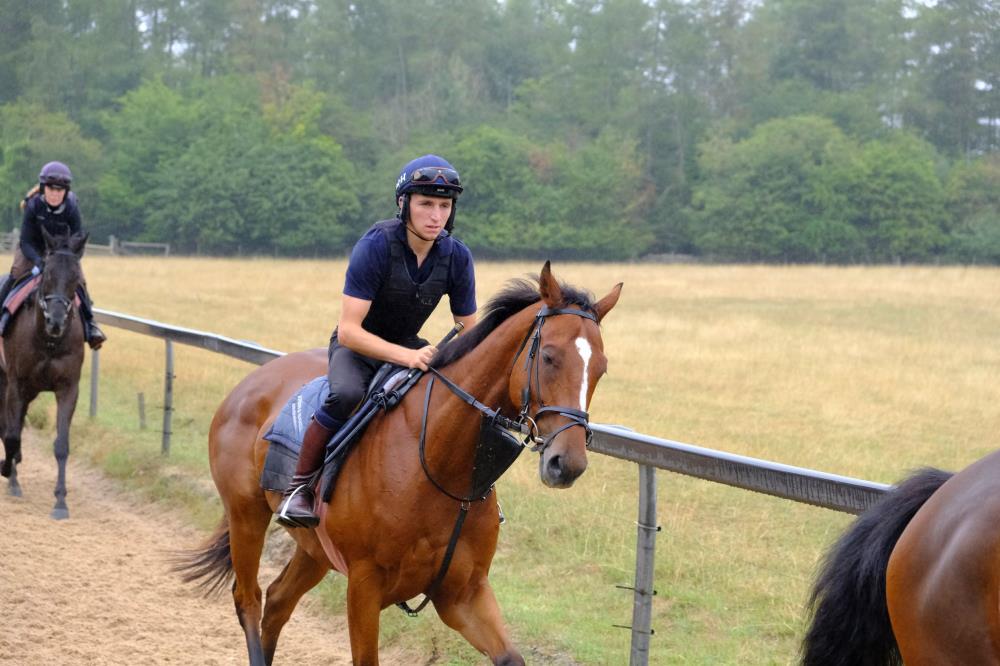 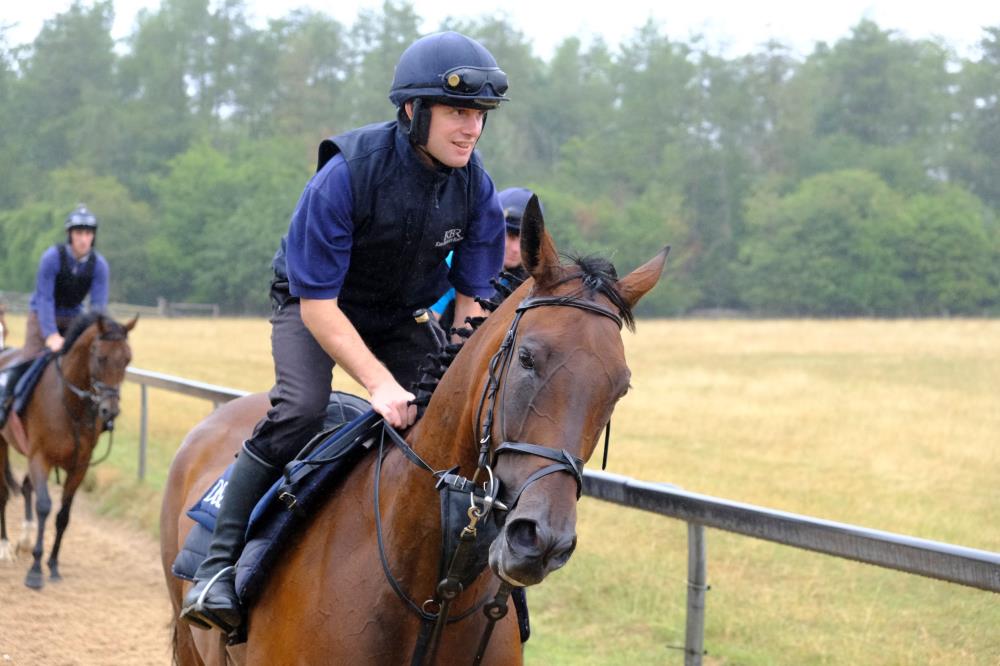 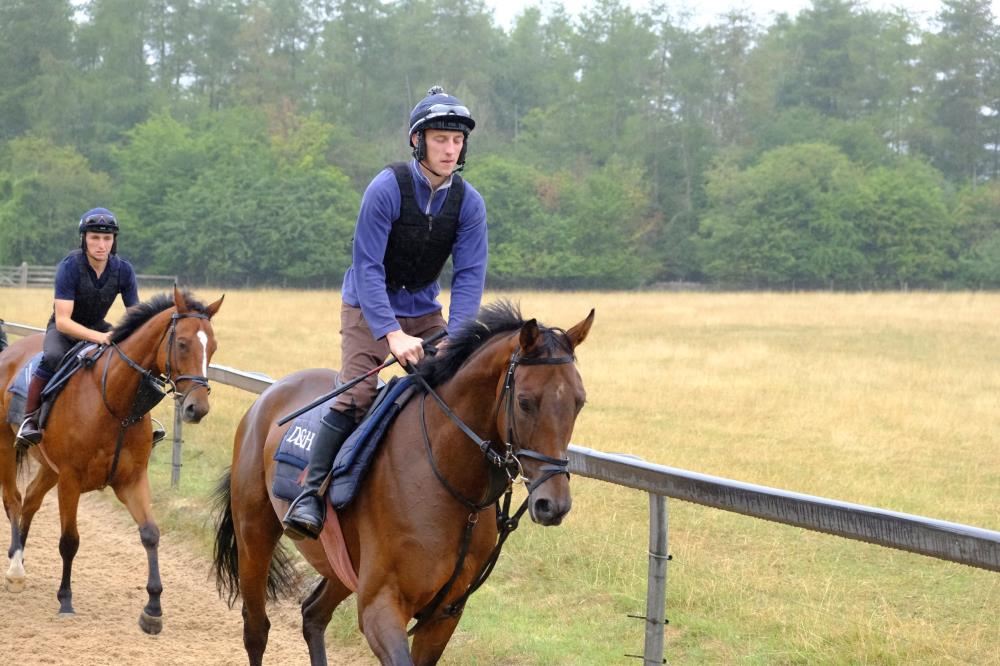 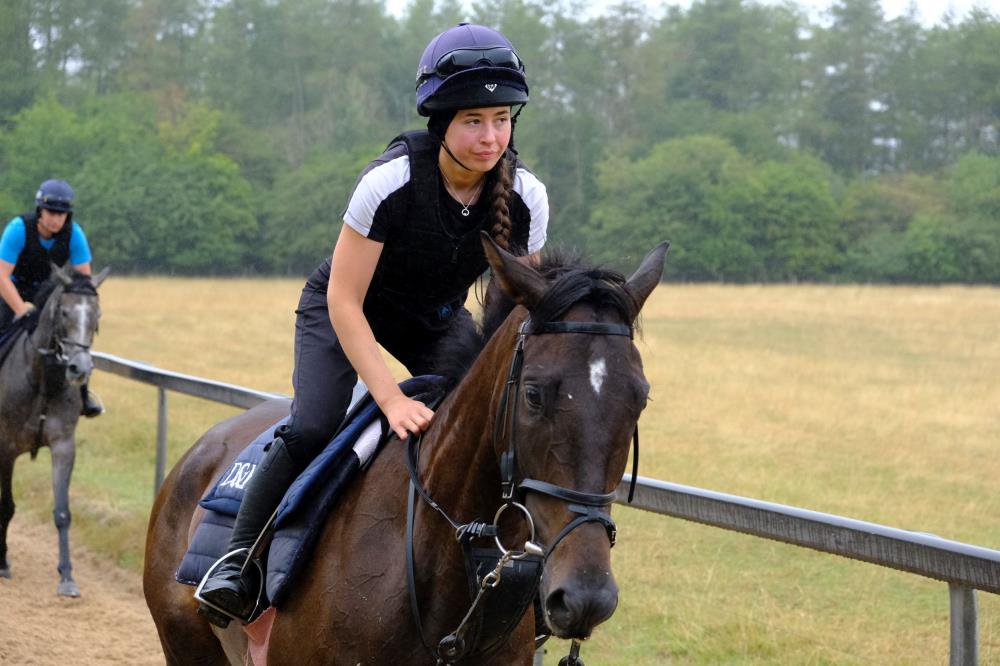 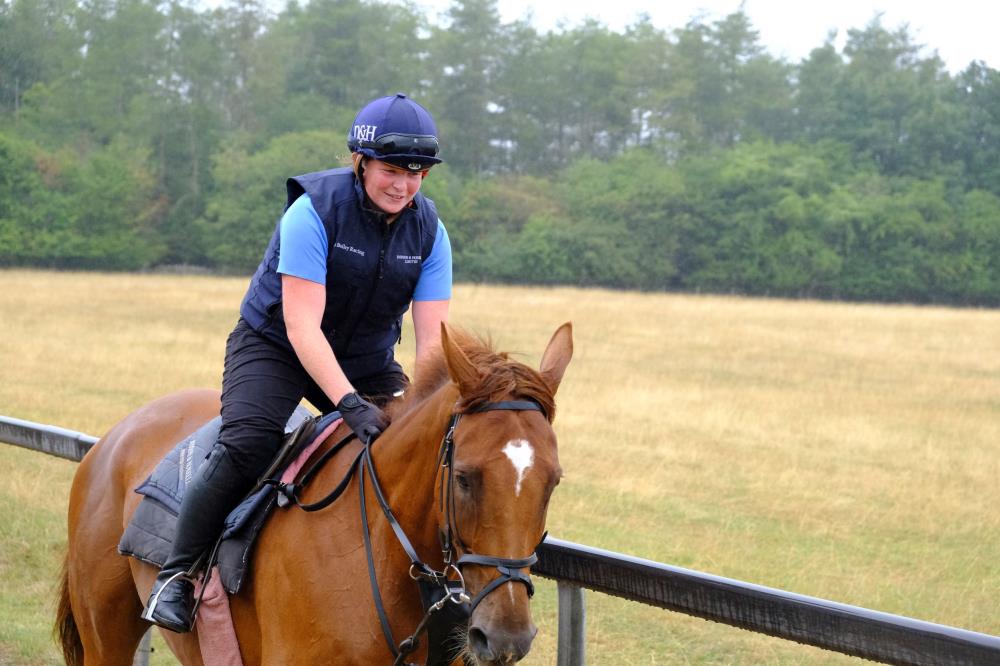