Eventful? Does He Know?

Every owner dreams of a Cheltenham winner and those dreams are why so many love our great sport.

Does He Know has captured the hearts of his 'Yes He Does Syndicate' by winning there for the third time in his short career on Saturady. Twice last season over hurdles when owners were struggling to be allowed to go, but on Saturday 15 of them did..Well to put it another way there were several wives accompanying their husbands..as there are only 10 members..

It was as I said eventful.. Firstly DHK’s behaviour leaving the paddock creates issues as he is very free with his front legs.. so much so that David nearly failed to get on him.. Anyway once on board DHK was fine and settled and relaxed..

The race went as planned although DHK was not enjoying the fast ground.. he was not that keen on letting himself down but coming to the last upsides Undersupervision it looked like we had a fight on our hands..

But .. Undersupervision decided that he fancied another trip around the course or shied away from the whip as he dived over the rails handing us an advantage that meant DHK won easily.. The form book will say that, but read into it we all think it might have been closer if he had not decided to do what he did. To watch the replay click here.

The end product was a win and DHK has now won 5 out of 10 starts and three at Cheltenham.. Happy owners.. And happy team here at Thorndale… This time they were able to celebrate properly..An excellent vidoe produced by The Jockey Club media tream..  Click here to watch our team at with Does He Know..

Yesterday and sore heads for some.. Wincanton..

Never a good journey and the day was not helped by a wrong call on the ground as it certainly fast and not good.. the downside of 24 hour declarations, but clerks of the course must be honest with their thoughts, as non runners because of the ground not being described correctly causes aggravation and dissatisfaction.. and costs!..

I am a fan of Daniel Cooper as an up and coming clerk of the course but this one he judged incorrectly.. It is a horrid job if you really want to know as you certainly can't please all..

Shinobi needs a break as he has been on the go for over a year..

Martin F-G sent this one over..

A woman awakes during the night to find that her husband is not in bed. She puts on her robe and goes downstairs to look for him. She finds him sitting at the kitchen table with a hot cup of coffee in front of him. He appears to be in deep thought, just staring at the wall. She watches as he wipes a tear from his eye and takes a sip of his coffee.

'What's the matter, dear' she whispers as she steps into the room, 'Why are you down here at this time of night
The husband looks up from his coffee, 'It's the 20th Anniversary of the day we met'.
She can't believe he has remembered and starts to tear up.

The husband continues, 'Do you remember 20 years ago when we started dating, I was 18 and you were only 16,' he says solemnly.
Once again, the wife is touched to tears. 'Yes, I do' she replies.

The husband pauses The words were not coming easily. 'Do you remember when your father caught us in the back seat of my car'
'Yes, I remember' said the wife, lowering herself into the chair beside him.

The husband continued. 'Do you remember when he shoved the shotgun in my face and said, "Either you marry my daughter or I will send you to prison for 20 years''

'I remember that, too' she replied softly.

He wiped another tear from his cheek and said "I would have gotten out today." 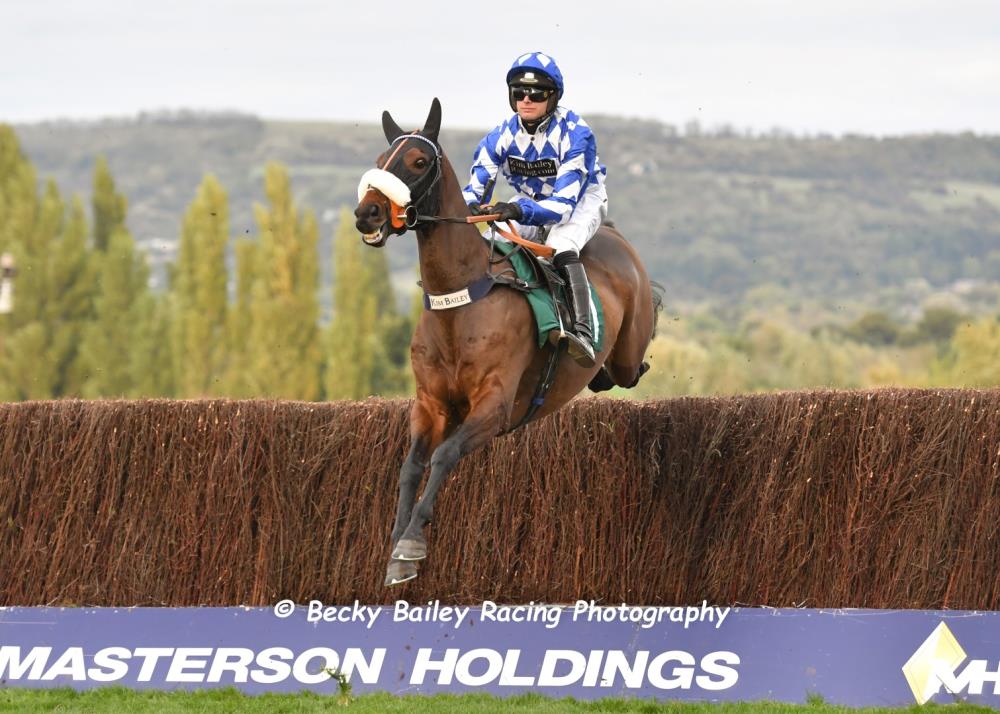 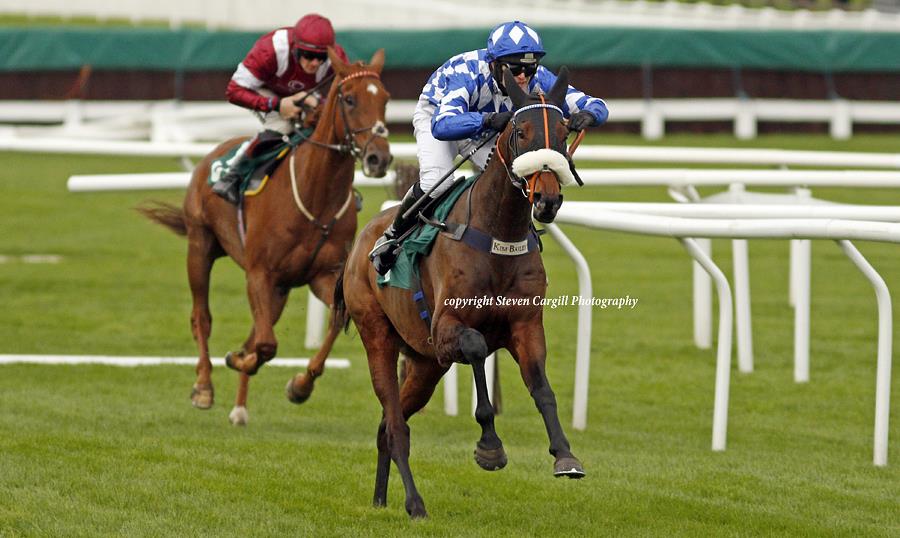 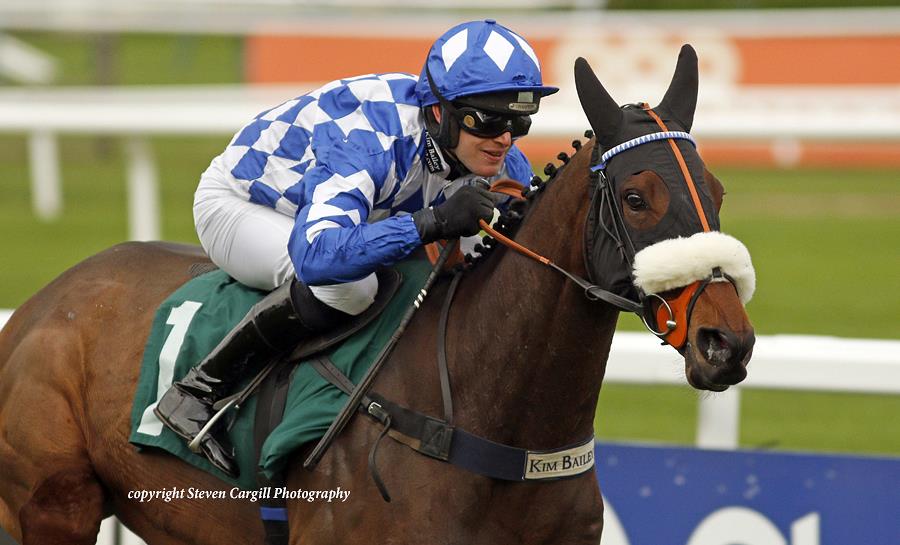 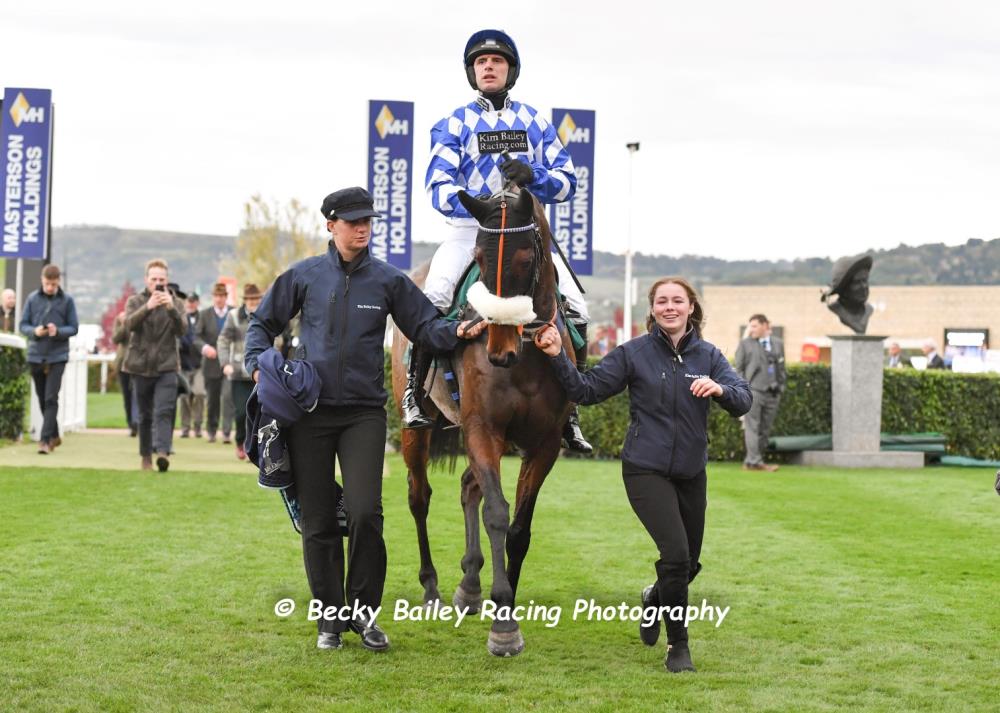 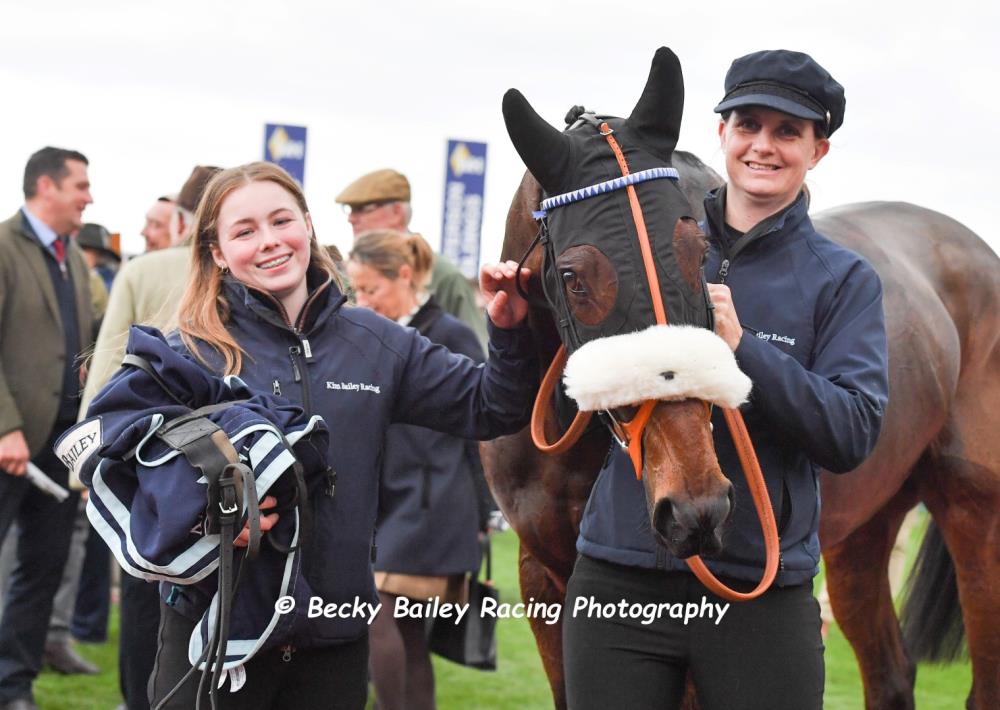 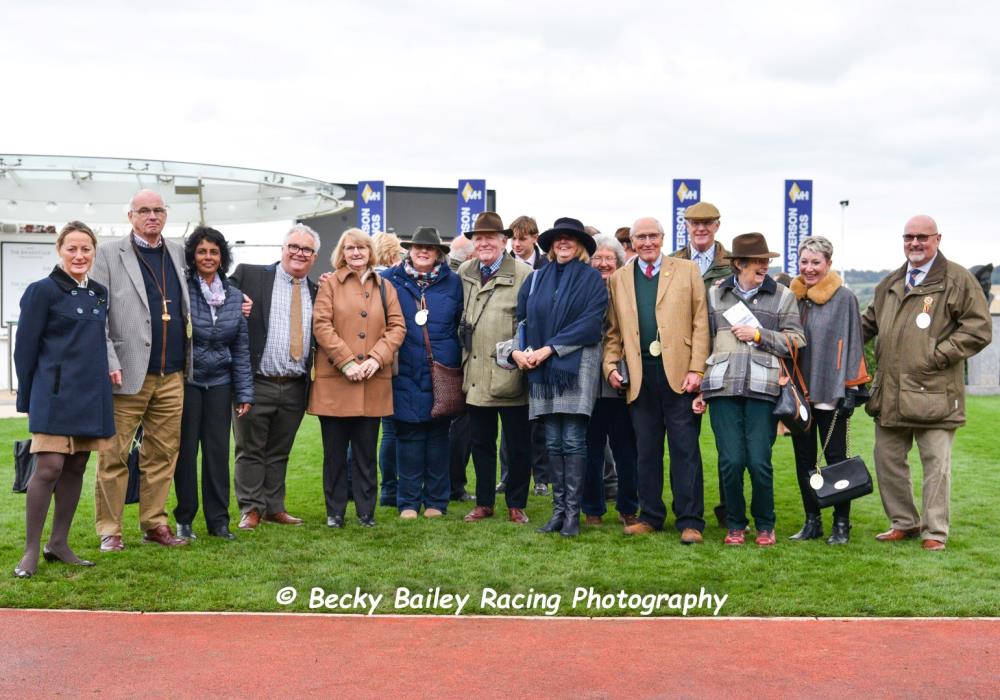 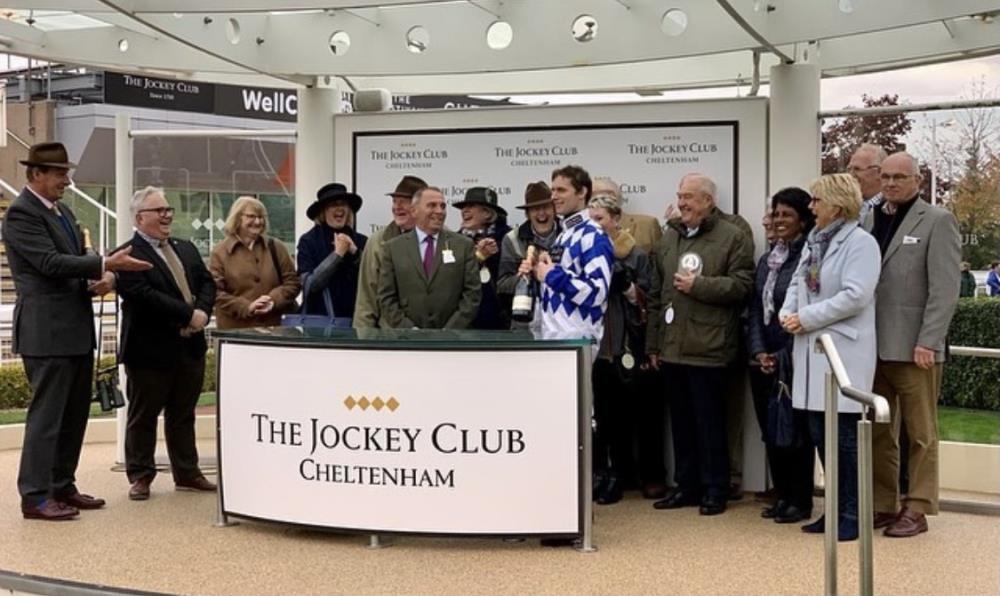 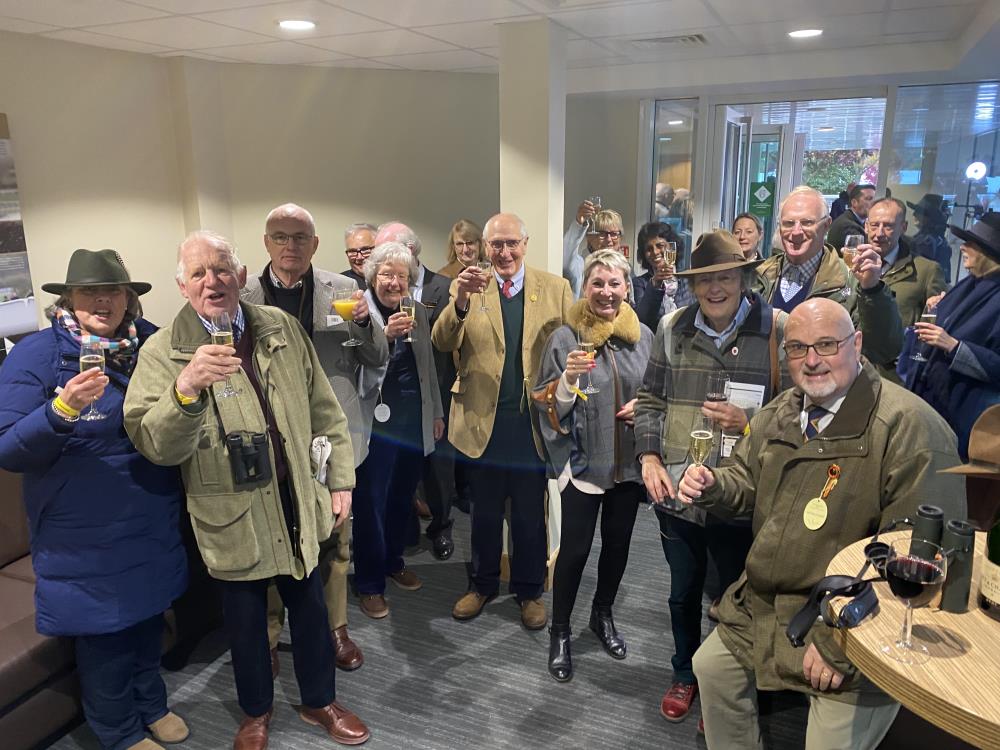 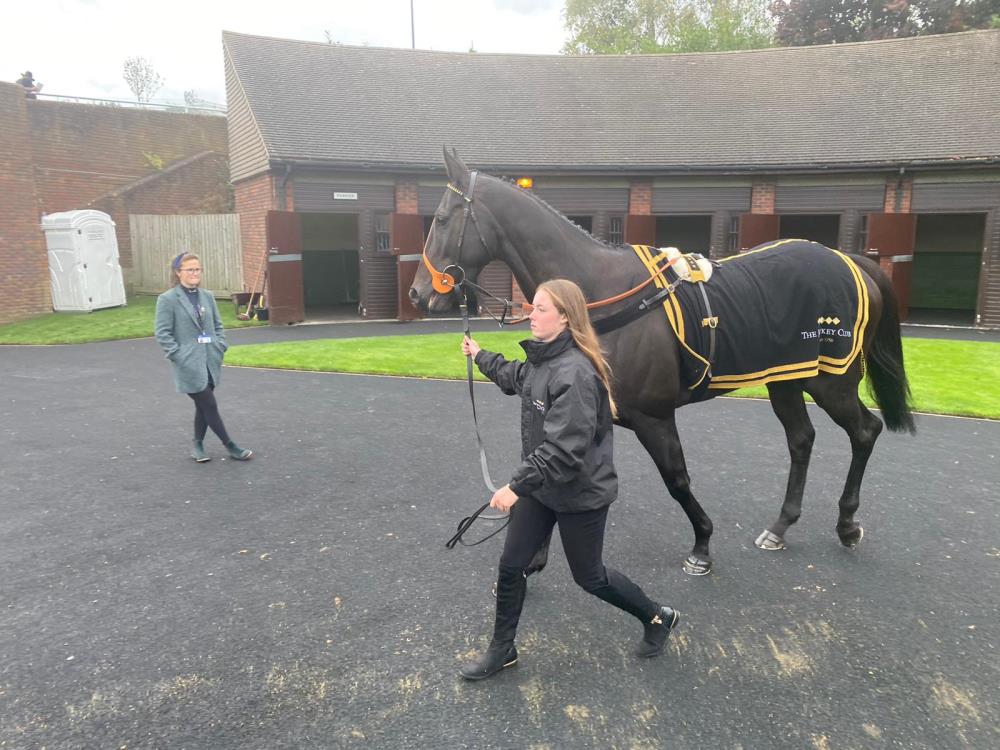 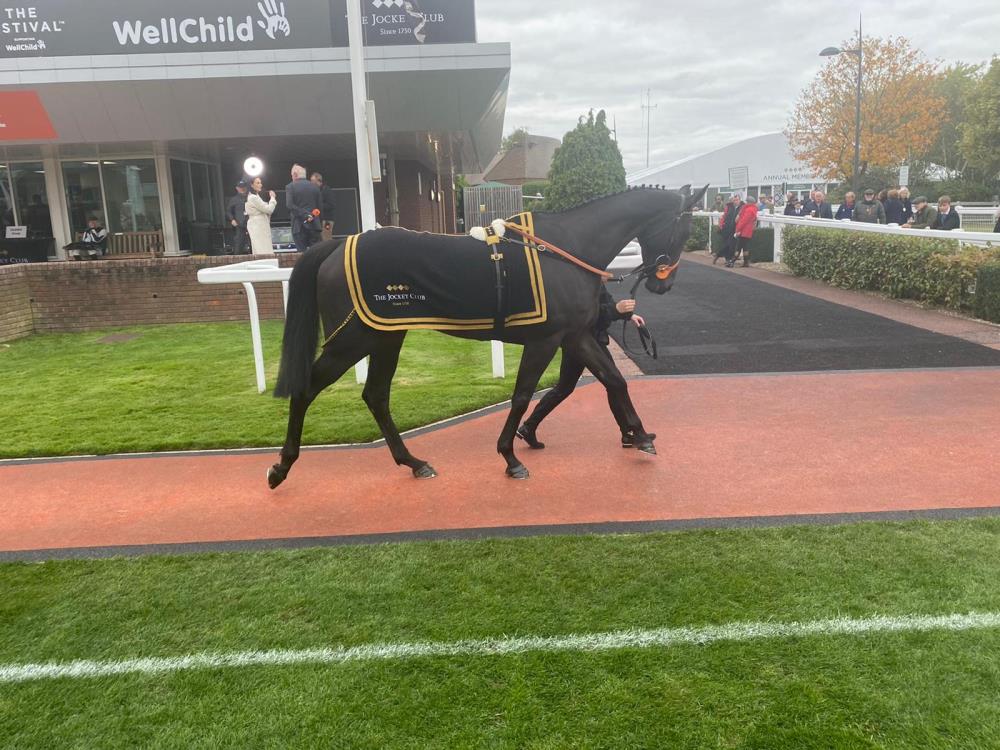