Hereford was busy yesterday and that was good to see.

Rockys Treasure ran a race with promise to finish 3rd in what looked an all right race. He will be better over further.

Grand March jumped well and Henry Morshead, who was having his first ride on a racecourse (ridden in point to points) rode him well but the race was run at a ridiculously slow pace. Grand March is not a horse who would make all and take the race by the scruff of the neck as he is a horse who likes to travel in behind. The race turned into a sprint and that was not good news.. By the way thanks Josh for the message…

Good to see Peter Elliot and Steve Skinner . They were lunching in the main restaurant.. It was difficult to get in to see them for a drink, but being fleet of foot I sidestepped the vigilant doorman.. No Cheese in a restaurant was their complaint?

Supper last night in a pop up restaurant in Cheltenham with James and Henrietta Cheatham and Hugh and Rosie Dickens.

Koj is run by Master Chef finalist Andrew Kojima.. It was certainly an interesting experience. Richard and Jemima Hannon were also there.. a long way from home; so their visit gives you some idea how far people travel to Andrews cooking.

Thursday is our easy day although we worked Mr Brinkley and Queer Times.

Manprett Mellhi from Radio Gloucestershire were here from 7 to 8.30 am to interview me on the delights of Gigaclear broadband.

Manprett was also asking questions about our intended live video steaming camera that Ben Thompson of Agricamera is due to install at the top of our gallops..Something we could not do with BT.. Hopefully we can with Gigaclear.

We have four runners today at Towcester. My Cousin Rachel, Ascotdeux Nellerie, Chateau Robin and Texas Forever. and for my thoughts on their chances please click here

Yesterdays Autumn statement led me to these thoughts from David Simkins..

If God wanted us to vote, he would have given us candidates.~Jay Leno~

The problem with political jokes is they get elected.~Henry Cate, VII~

Politicians are the same all over. They promise to build a bridge even where there is no river.~Nikita Khrushchev~

When I was a boy I was told that anybody could become President; I'm beginning to believe it.~Clarence Darrow~

Politicians are people who, when they see light at the end of the tunnel, go out and buy some more tunnel.~John Quinton~

Why pay money to have your family tree traced; go into politics and your opponents will do it for you.~Author unknown~

Politics is supposed to be the second-oldest profession. I have come to realize that it bears a very close resemblance to the first.~Ronald Reagan~

Politics is the gentle art of getting votes from the poor and campaign funds from the rich, by promising to protect each from the other.~Oscar Ameringer~

A politician is a fellow who will lay down your life for his country.~ Tex Guinan~

Instead of giving a politician the keys to the city, it might be better to change the locks.~Doug Larson~

We'd all like to vote for the best man, but he's never a candidate.~Kin Hubbard~

To finish my mate TNDGB has a new very flashy web site. All singing and dancing.

TNDGB is not one for 'never knowlingly' missing an opportunity but I was rather surprsied me to see David Redvers riding in the Mongolian Derby on the opening photo.. On second look I was wrong..it wasn't 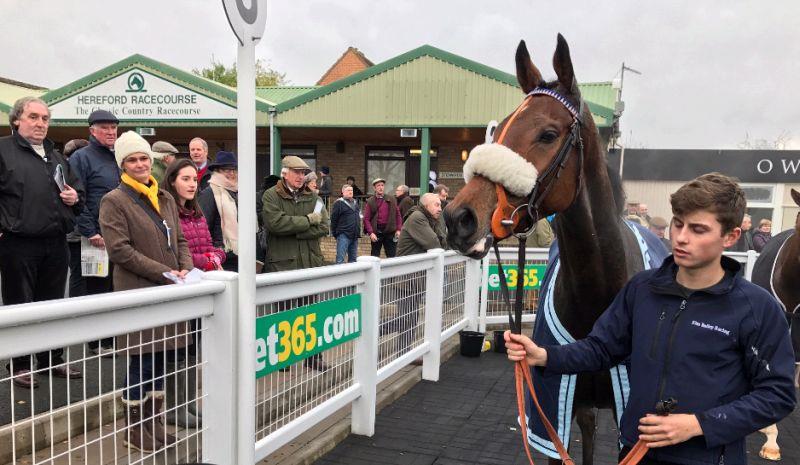 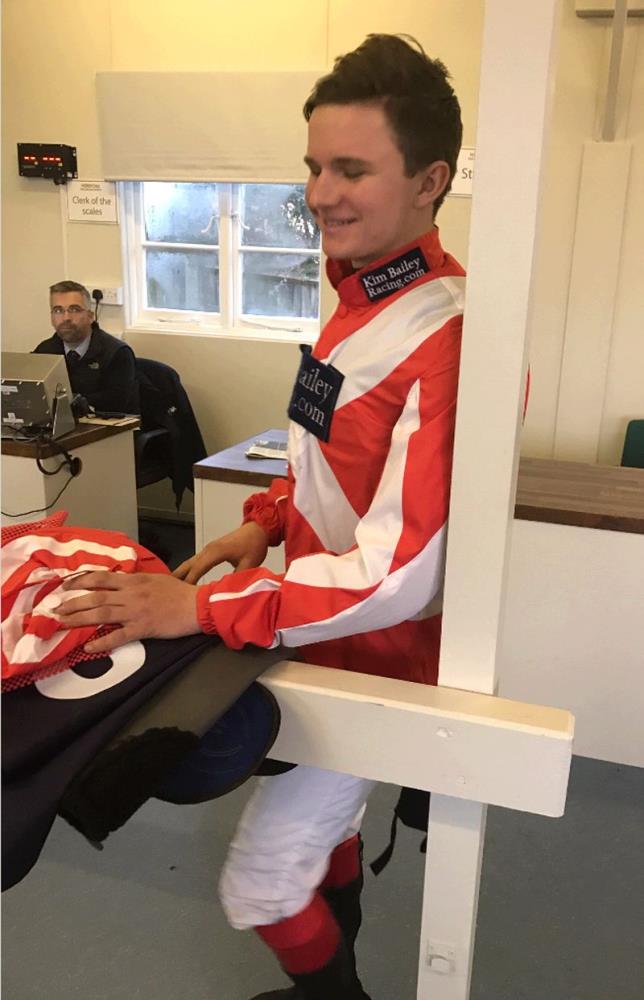 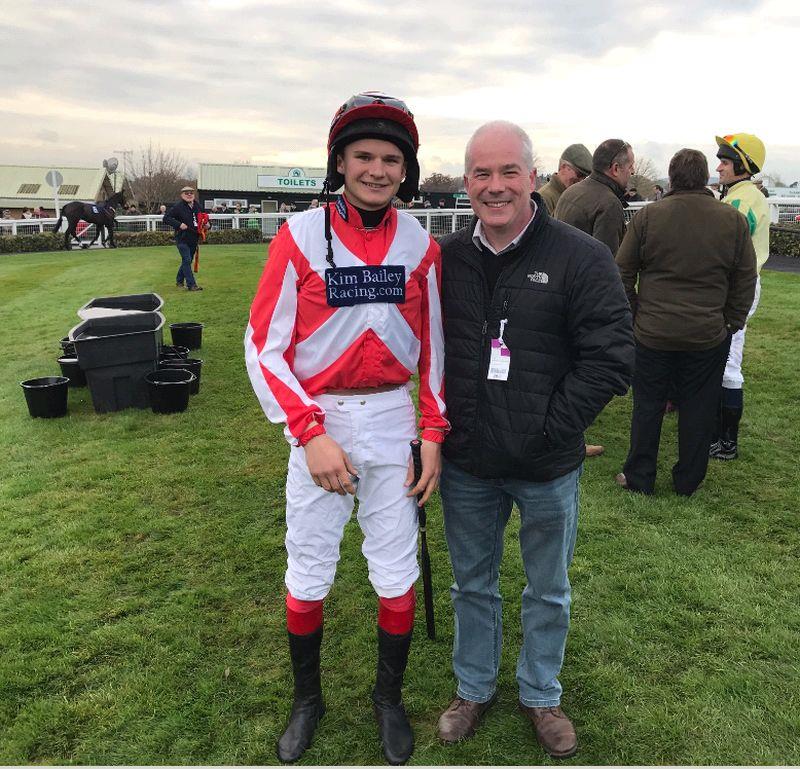 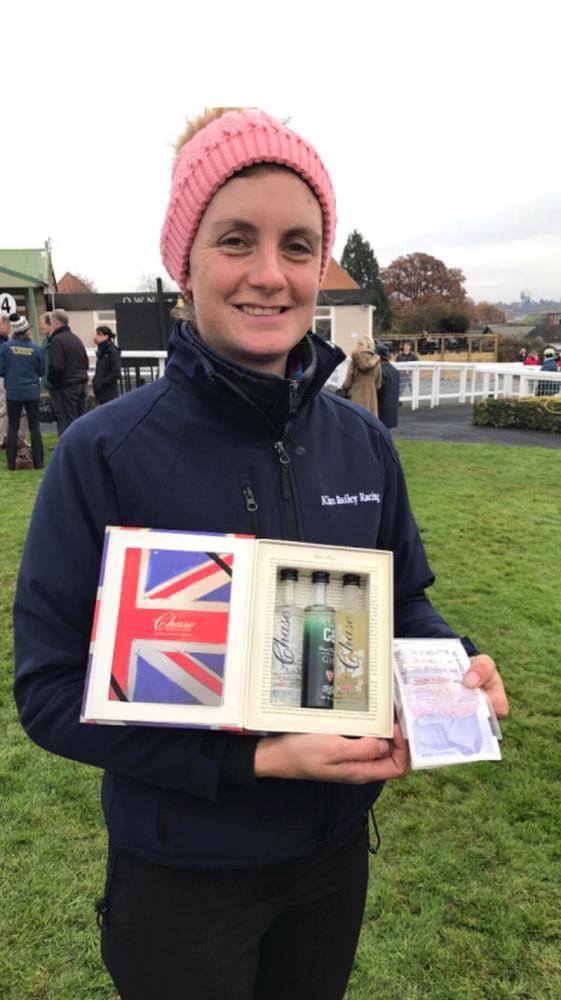 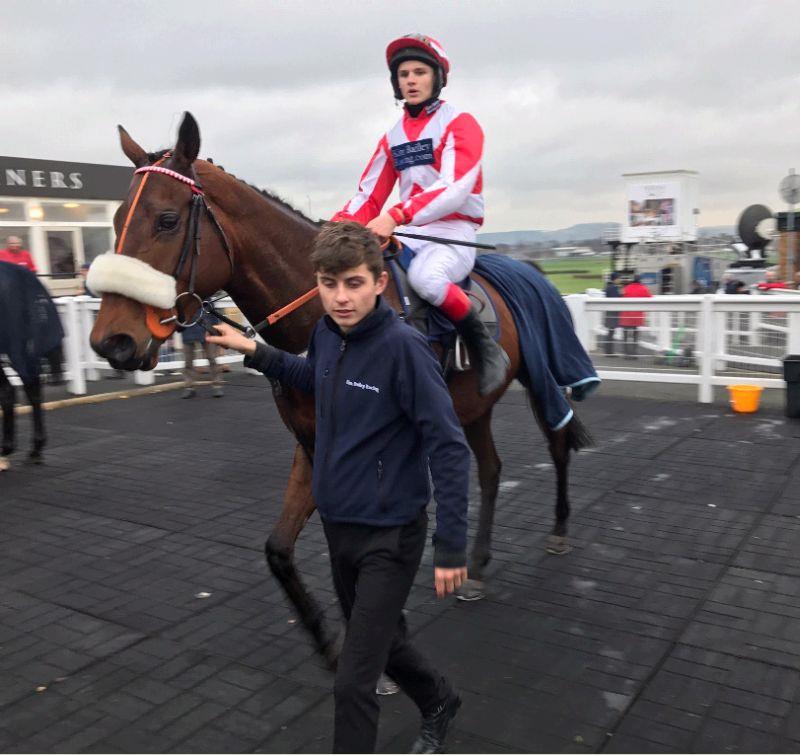 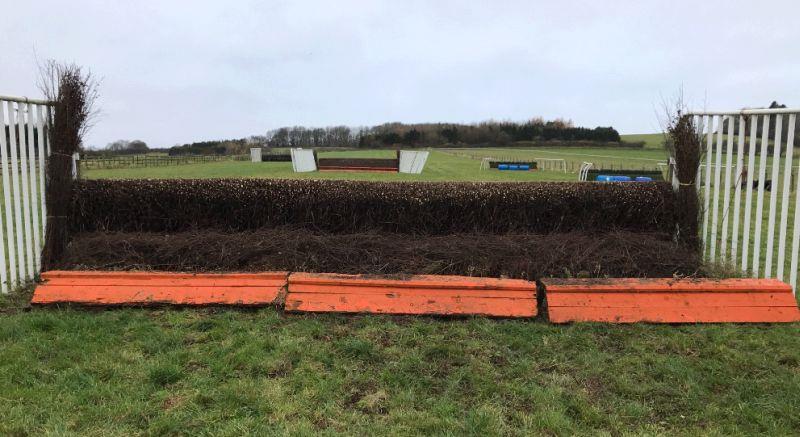 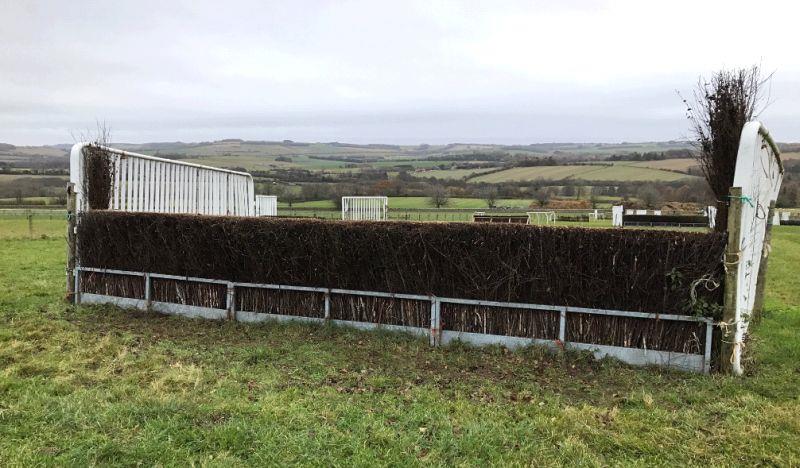 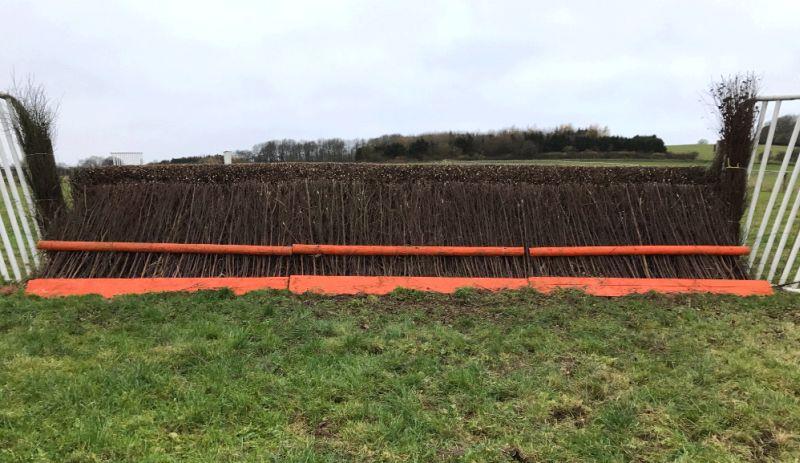