Plus 10 raining and blowing a gale when driving in.

We had a good turn out and all bar two made the evening.

David Bass made a grand entrance in a Christmas cardigan which was either worn by his grandfather or found in some charity shop. It was certainly far older than the wearer. JC would have been proud

David was breathalysed on arrival.

David was about to park his car when the local Police stopped him for a driving with a dirty and unreadable number plate; on removing him from the the car they immediately brought out the dreaded kit with a tube.. David does not drink..The Police cleaned his number plate

The evening started at Harry Cooks and ended at the 21 Club. My team were going strong when I left them.. Jockeys Tom Clarkson, Richie McLernon, Tom Bellamy, Conor Shoemark all made it though the night. Jason Maguire went home earlier to look after his family!

All the team made it in this morning…

John Benson was her third lot to see his two KBRP horses Our Belle Amie and Silver Kayf.

Thankfully for all..Thursday is our easy day..

The Cotswold had their Christmas meet here and it seemed the local world was out in force. The Christmas festivities have started.

I might add that this was not our Christmas party …

Dave woke up after the annual office Christmas party with a pounding headache, cotton-mouthed and utterly unable to recall the events of the preceding evening.

After a trip to the bathroom, he made his way downstairs, where his wife put some coffee in front of him.

"Marilyn," he moaned, "tell me what happened last night. Was it as bad as I think?"

"Even worse," she said, her voice oozing scorn. "You made a complete arse of yourself. You succeeded in antagonizing the entire board of directors and you insulted the Chairman of the company"

Christmas lunch is a time for celebration

On that very happy note have a fabulous Christmas and Very Prosperous New Year.. 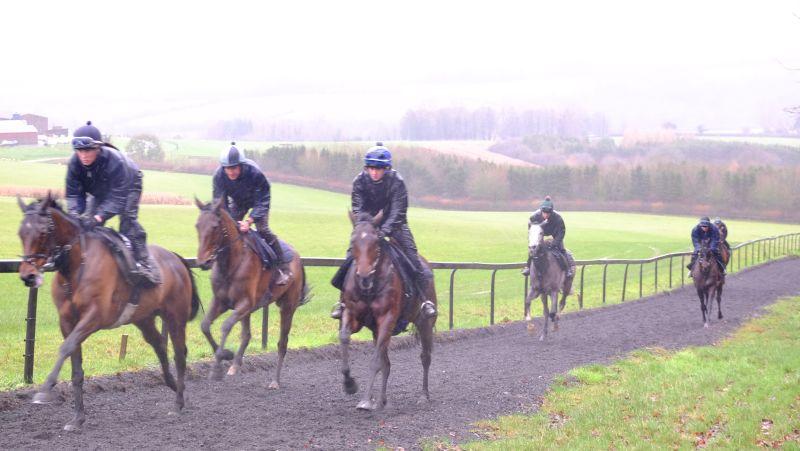 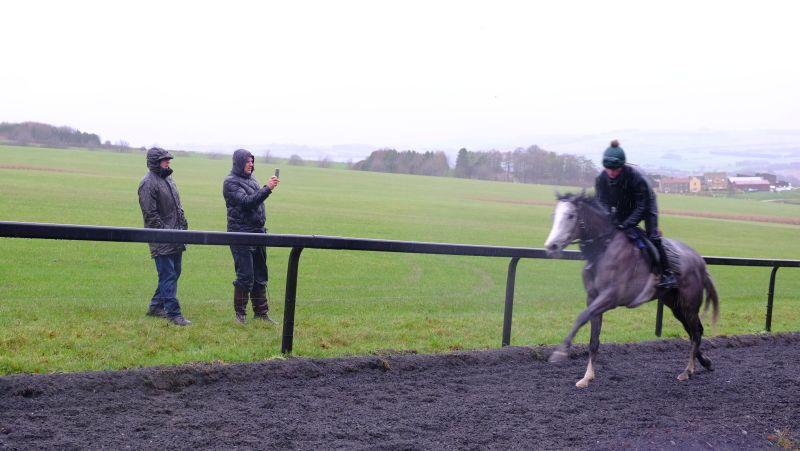 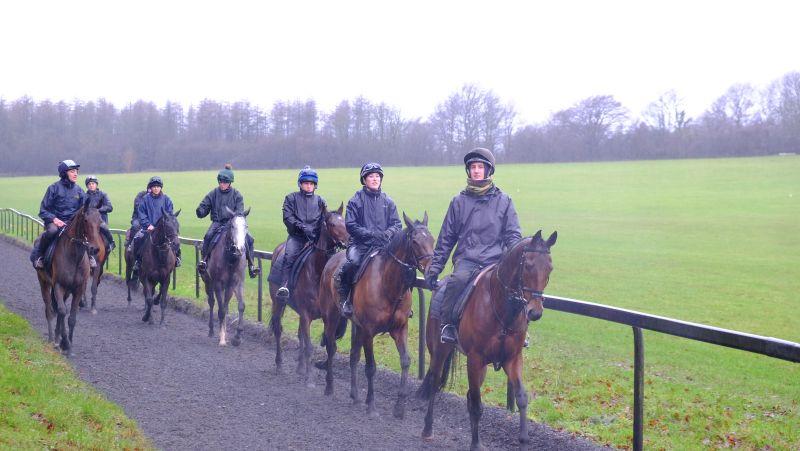 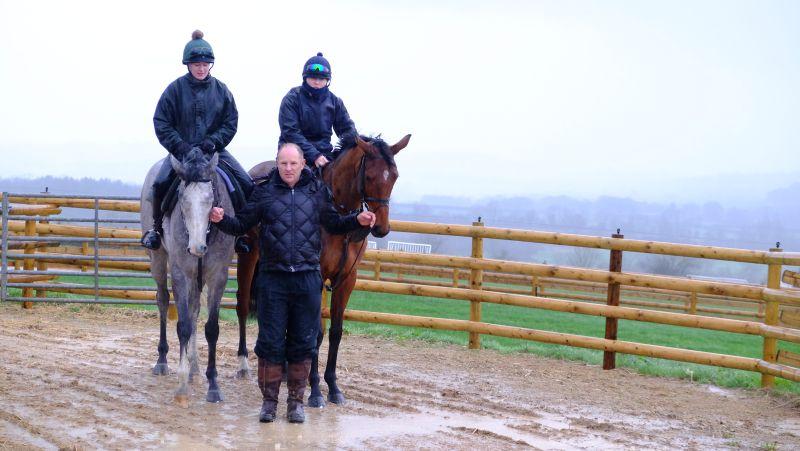 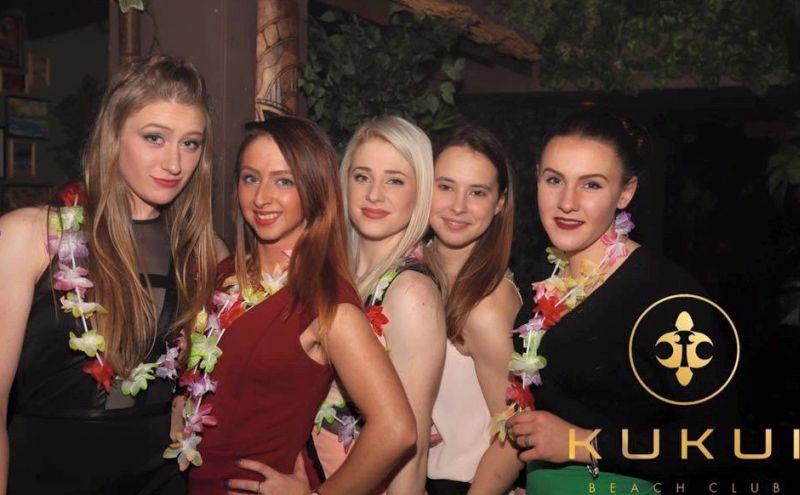 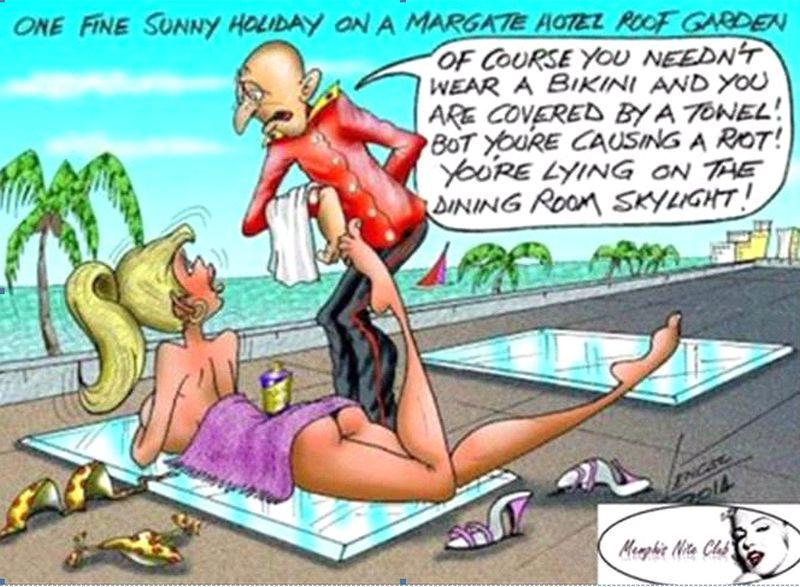 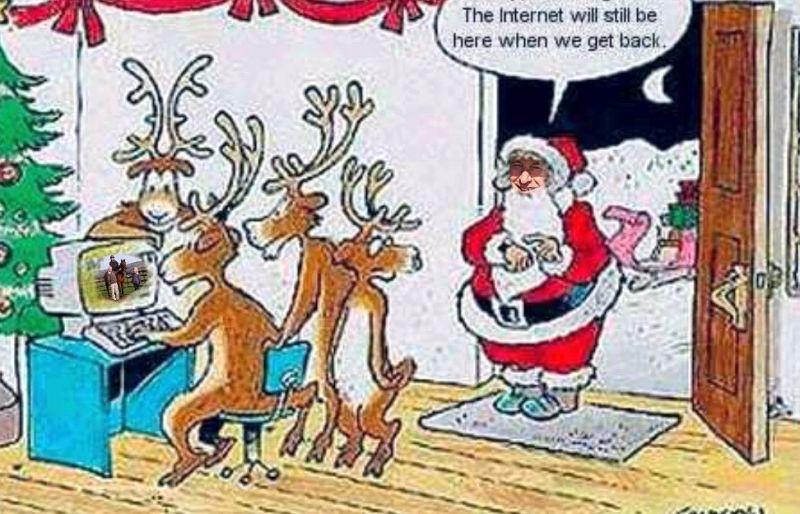 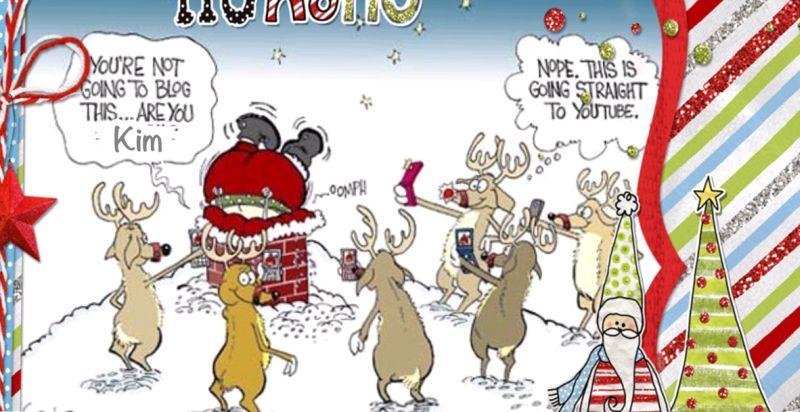