Patience is a virtue..Well it is if you own racehorses..

Proof was there for all to see yesterday when Mr Grey Sky won the lucky last at Leicester.

A horse with huge talent who won his first two bumpers at Haydock, but since then the wheels have rather come off..

Well to be realistic he has so many niggling problems that his owners Phil and Gill Andrews must have wondered about his future.. yes as I said patience..

It was well rewarded in the end as yesterday MGS jumped off in front and stayed there..

There was not much day light by the last race but being a magnificent grey, we could see him…

Delighted for Phil and Gill Andrews .. Thank you for being so patient.

Stuart Ballantyne and his daughter Rosie were the very able support team..

Our other runner Imperial Hurricane ran well for most of the race but was found wanting in the strength department.. The tacky ground sapped his energy late home, but the experience will not be lost on him..

Imperial Hurricane is a huge horse who will be far better over fences when the time comes....

Paul Toplass and son Stan were there to see their horse Imperial Hurricane.

David Bass, Ciaran Gethings, Jay Tidball and Harrison Beswick were all in to ride out.

Norman's KBRS horse Voyburg is having a break with Jason Maguire on his water treadmill..

John and Laura Garrett were here to see their horses Captain Rose and The Bull McCabe and their KBRS horses Fair Frontieres, Chazza, Magical Escape and Gerard Mentor

Mary Dulverton was here late morning to say goodbye to Pipesmoker..The lovely Pipesmoker has been retired and being rehomed later this week.

Archie and I spent the day in London.. Archie had an appointment at the Fortius Clinic.. Speedy feet!!

It is that time of year when you need a little something to laugh at.. I am sure you have all seen these misquotes before but..

A female news anchor who, the day after it was supposed to have snowed and didn't, turned to the weatherman and asked, 'So Bob, where's that eight inches you promised me last night?'

Not only did HE have to leave the set, but half the crew did too because they were laughing so hard!

Steve Ryder covering the US Masters: 'Ballesteros felt much better today after a 69 yesterday.'

Clair Frisby talking about a jumbo hot dog on Look North said: 'There's nothing like a big hot sausage inside you on a cold night like this. '

Michael Buerk on watching Philippa Forrester cuddle up to a male astronomer for warmth during BBC1's UK eclipse coverage remarked: 'They seem cold out there, they're rubbing each other and he's only come in his shorts.'

Ken Brown commentating on golfer Nick Faldo and his caddie Fanny Sunneson lining-up shots at the Scottish Open: 'Some weeks Nick likes to use Fanny, other weeks he prefers to do it by himself.' 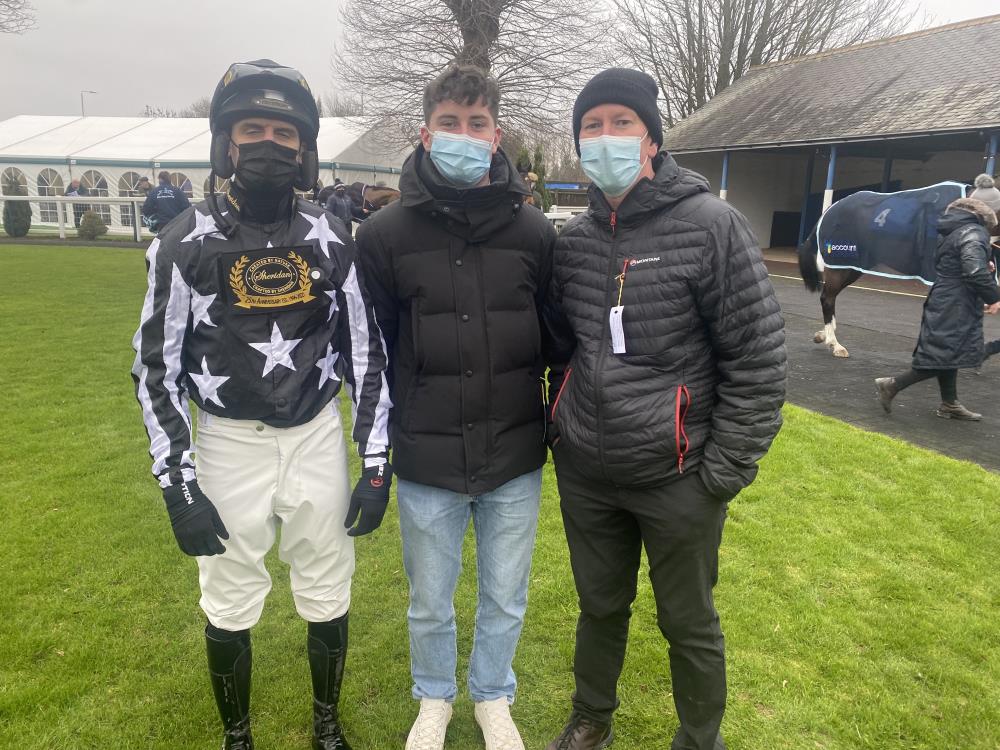 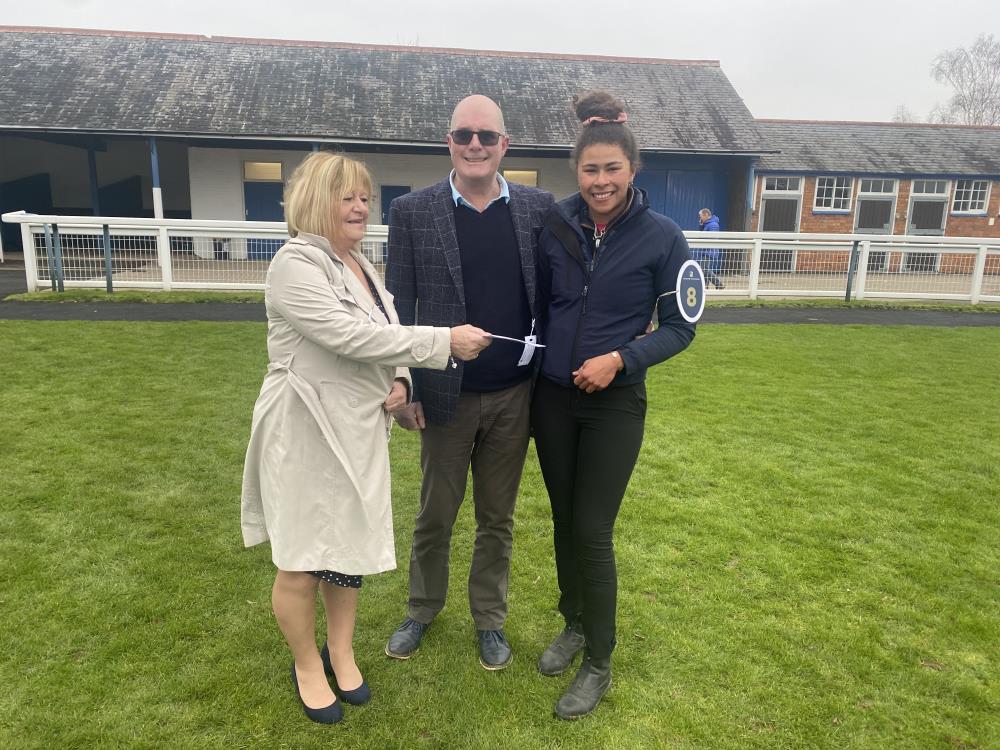 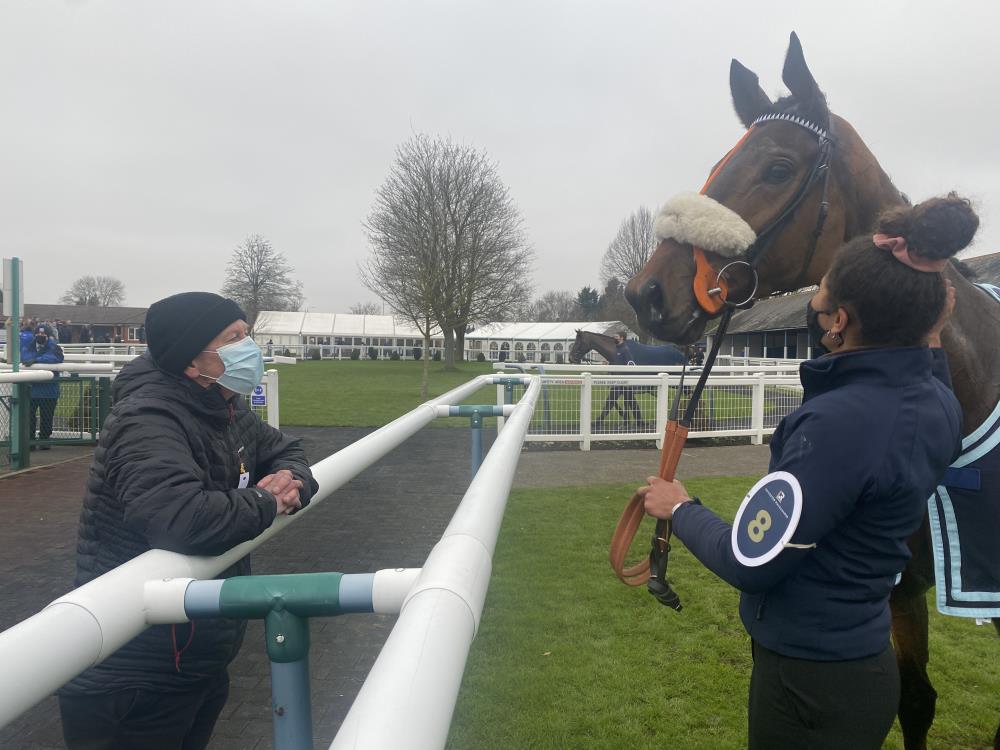 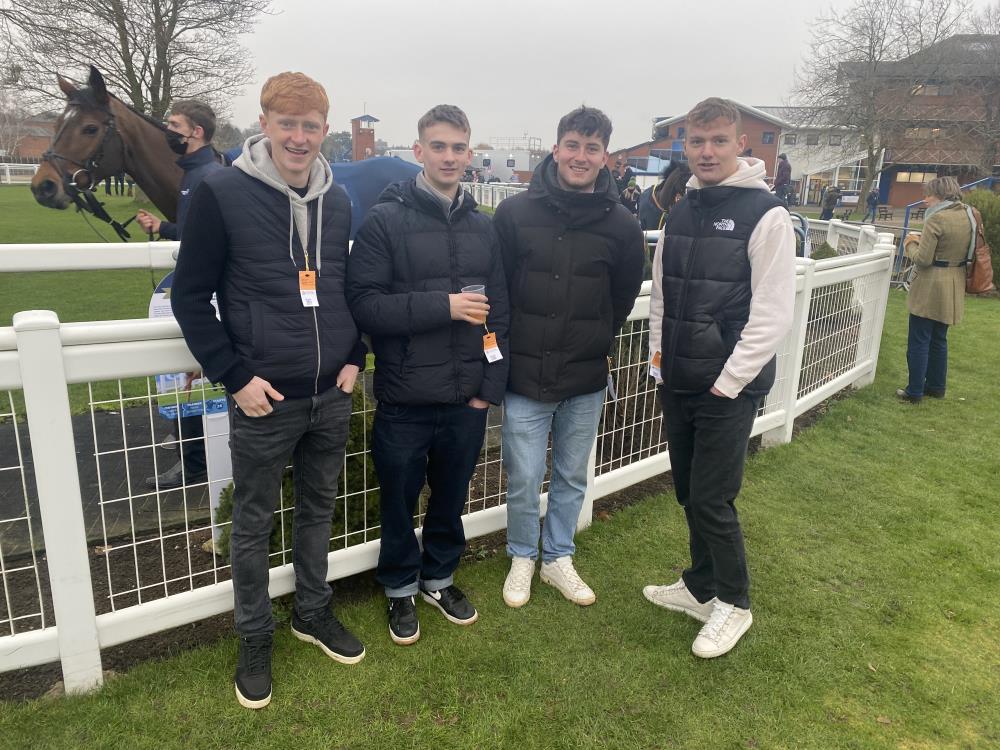 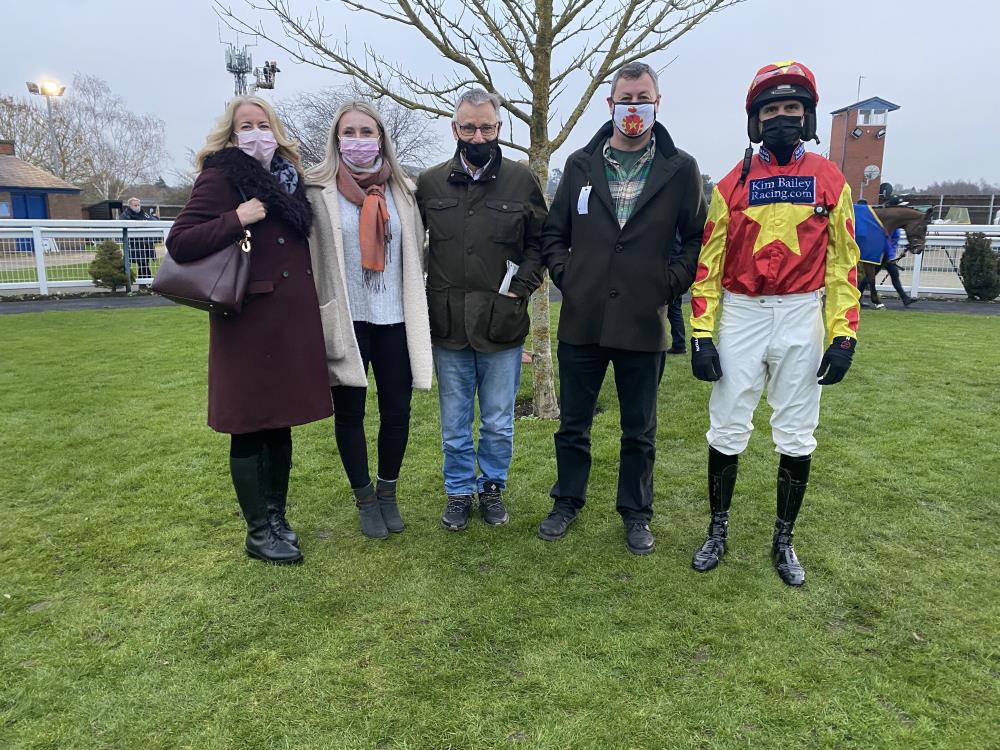 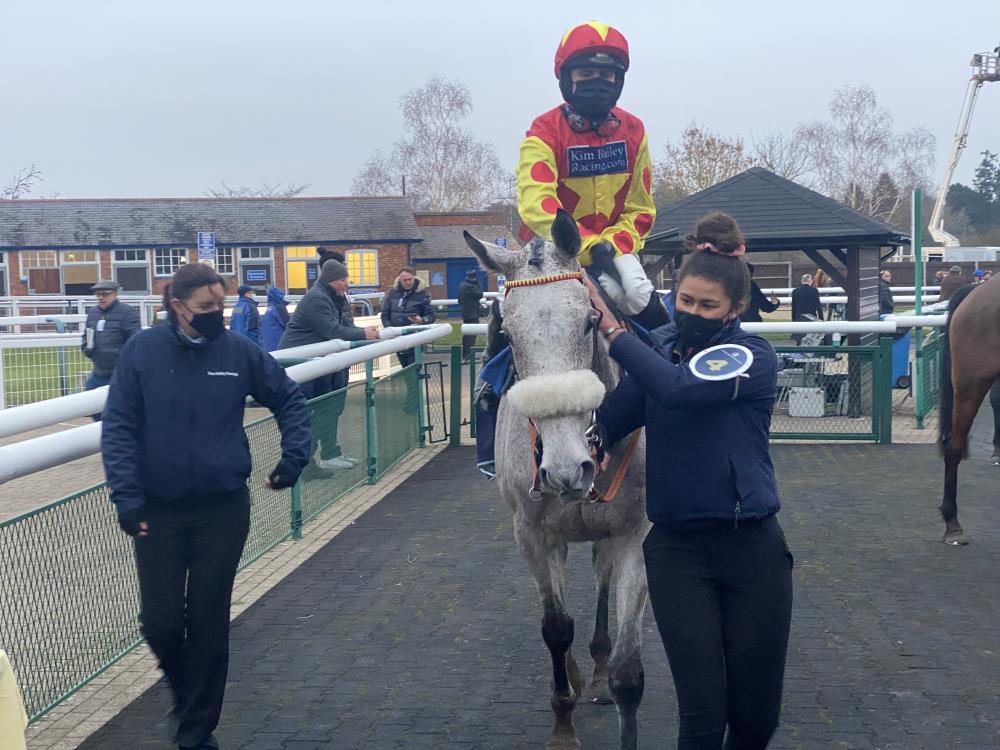 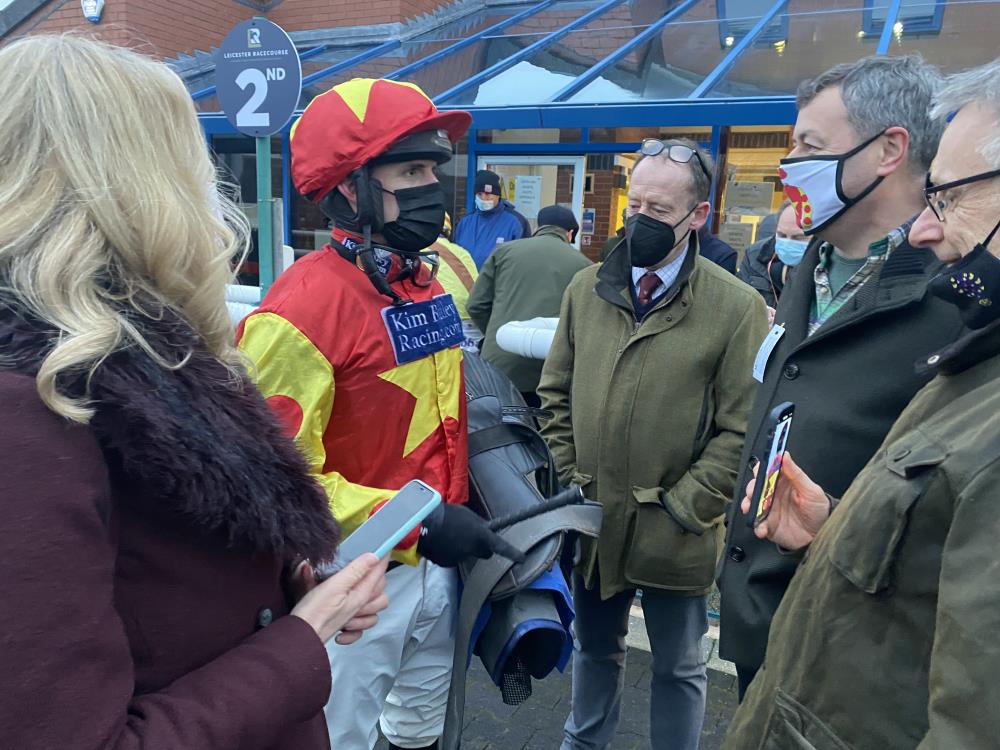 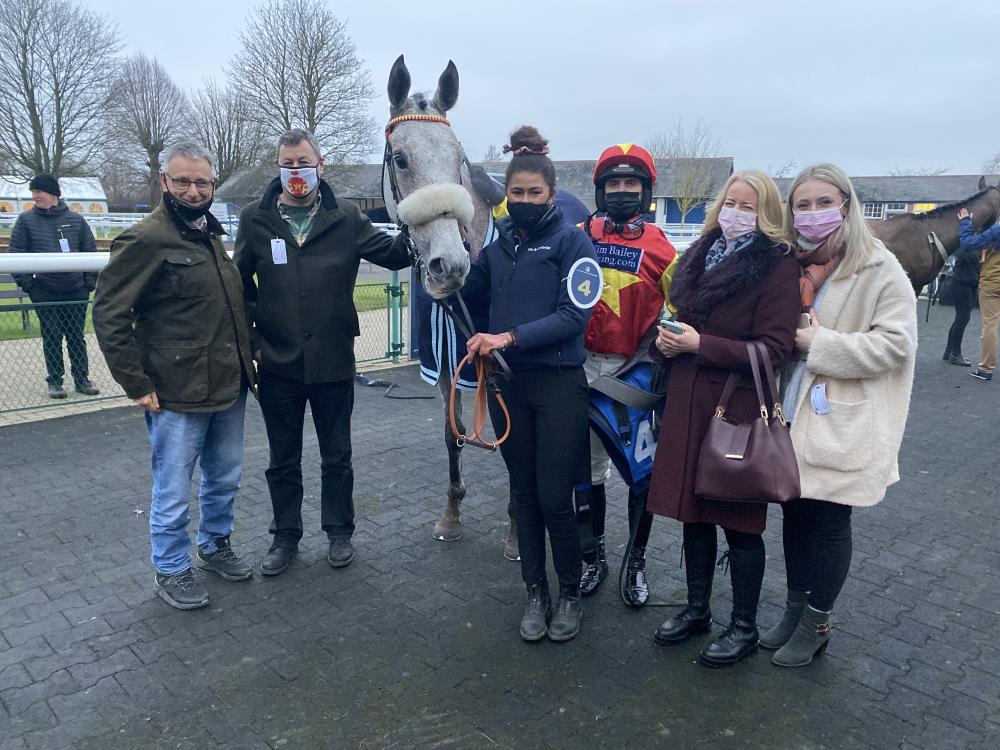 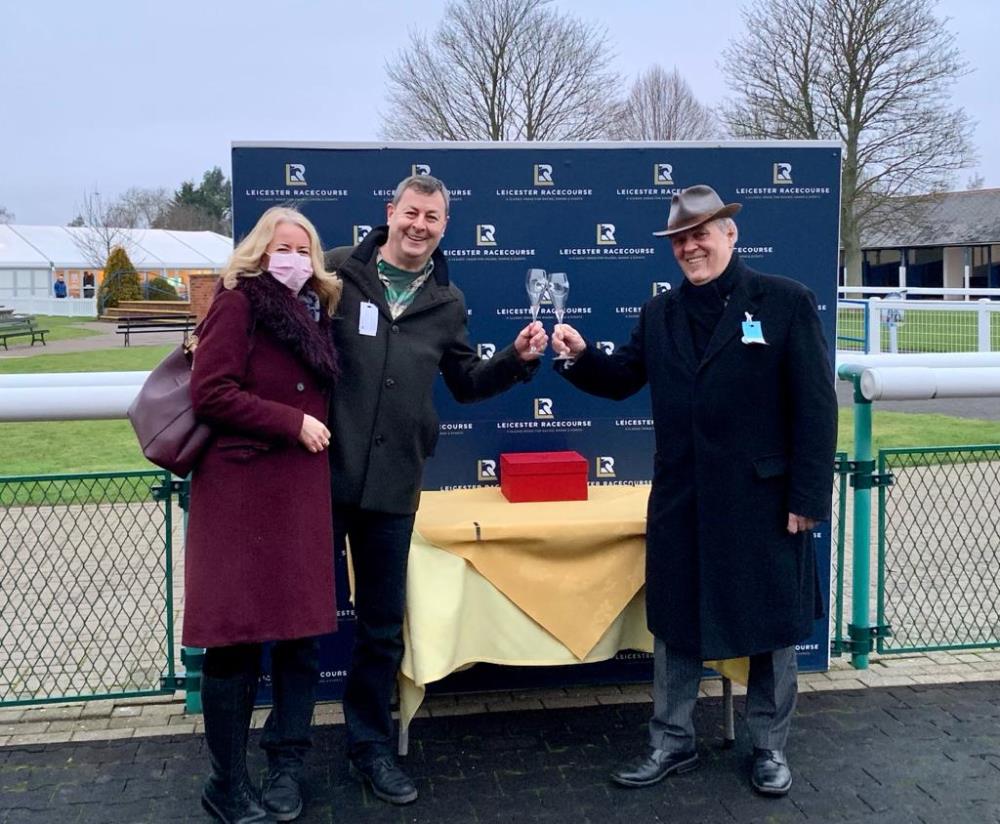