Wet last night. The only thing that was wet was the wine we had for supper late last night. It was with a smile that we sat down, having watched the replays, with a steak on the plate after all my phone calls good and bad.

Matt Lambert went home very happy from Exeter when his mare Cascaye overturned a 1-10 on shot. David Bass was equally pleased as he did not expect that one. Cascaye is finally coming to hand, but she is still a big bay with huge ears!

Sainte Ladylime looked like pulling off the double but two from home (when upsides in front)she suddenly stumbled a few strides after landing and gave her young jockey Henry Morshead absolutely no chance of staying in the saddle.

Poor Sainte Ladylime is collecting some very unfortunate form figures and much underserved ones too.

Aunty Ann who ran in the same race found the pace of the race a bit much and was pulled up by Tom Bellamy. She needs to go back to a longer trip.

Over at Warwick I saddled Chateau Robin to finish second.. A better effort from this KBRP horse although he was beaten miles.

The mares bumper confirmed the promise Diva Reconce had been showing at home when she scooted up. Very happy owners.

It was the first winner I have trained for Nanette Sellars and Philip and Sandra Arkwright. I was simply delighted for them as they have been perhaps the most unlucky owners in the yard ..You cannot believe some of the things that have gone wrong for them.. It was a much deserved win and there were tears of joy from a hotel room in Dubai where  the Arkwright’s are staying.

Saturday morning and Knockanrawley left here for Newcastle at 5.30.

Todays CD Tours .. We were joined by Ian and Jackie Newby, Robert and Lorraine Hully,  Mike Haywood, Mary and Brian McDonnell and Noel and Sile Morgan for a morning on the gallops and breakfast.

We have three runners today and two tomorrow. For my thoughts on all their chances please click here.

She was very shy about having to sell condoms to the public, but the Chemist was going on holiday for a couple of days, and asked if she would be willing to run the shop on her own.

She had to confide in him her worries about selling condoms.

The first day was fine, but on the second day a large man came into the shop, put out his hand and said "350" please. The girl panicked.

She phoned the Chemist on his mobile and told him of her predicament.

"Go back in and check if he has a bucket hanging between his legs," her boss told her.

She peeped through the door, and saw the bucket hanging between the guy's legs. "Yes!" she shouted down the phone. "He's got one hanging there!” 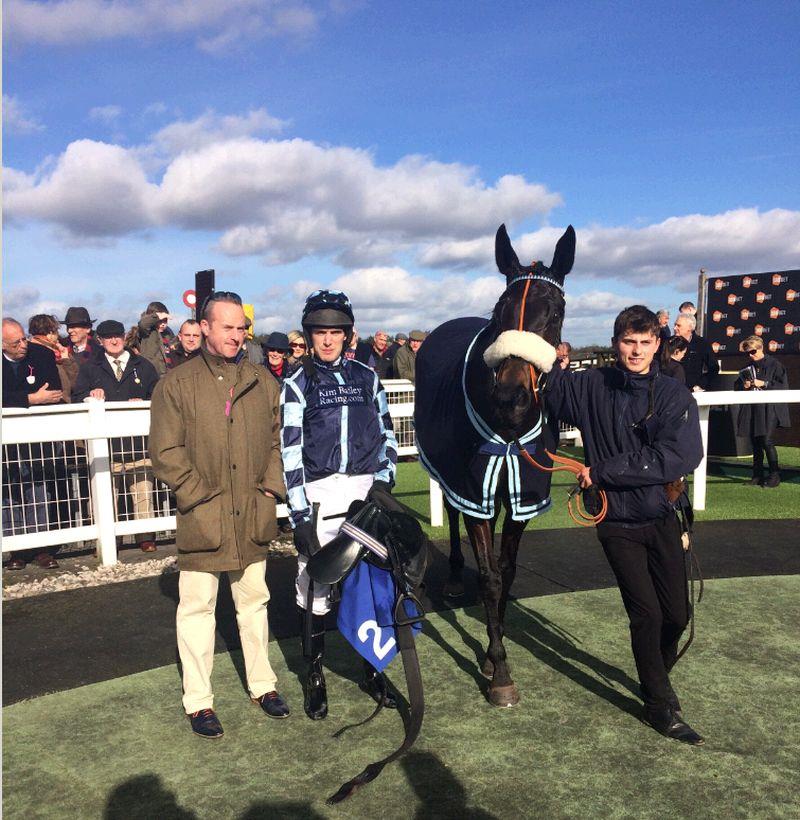 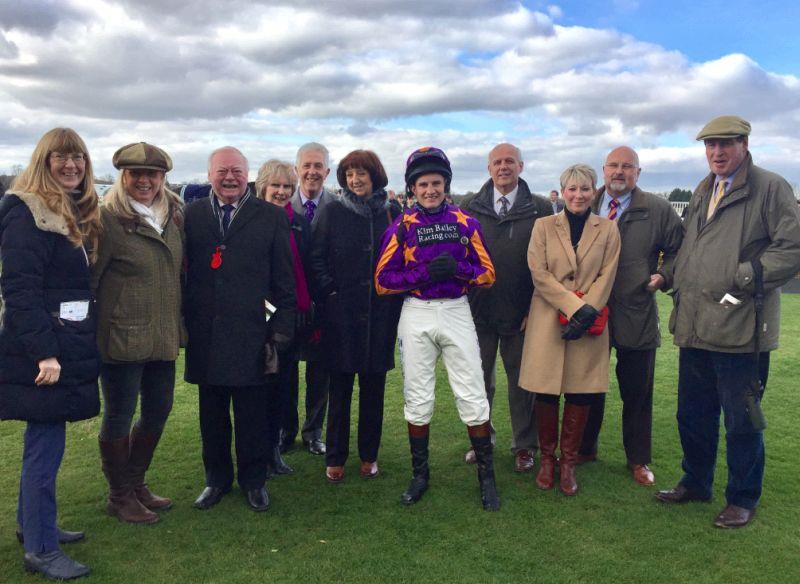 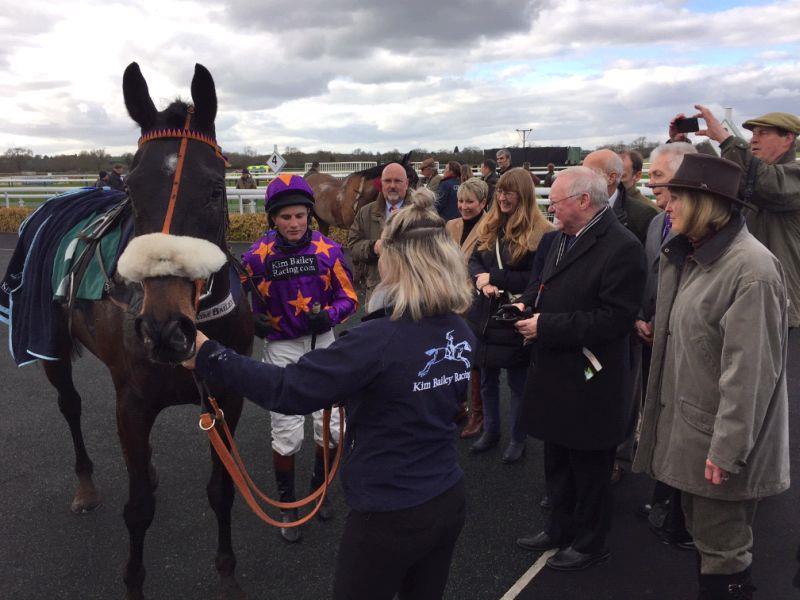 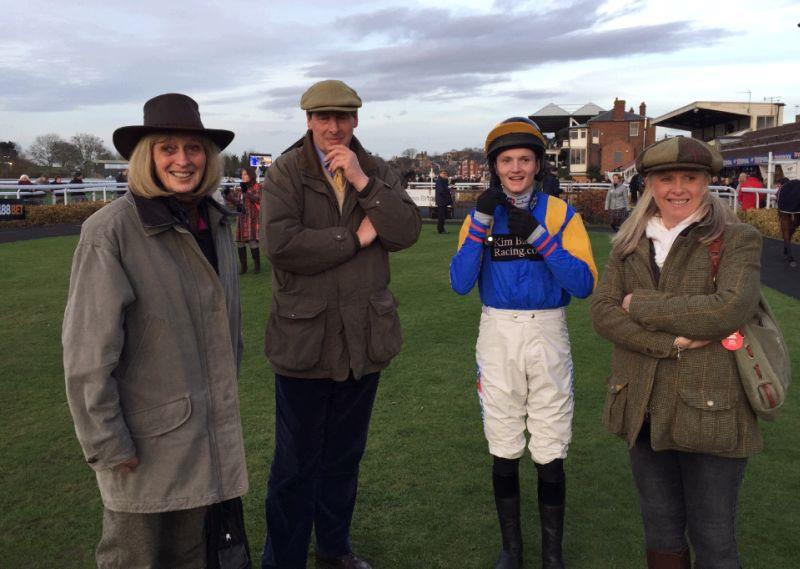 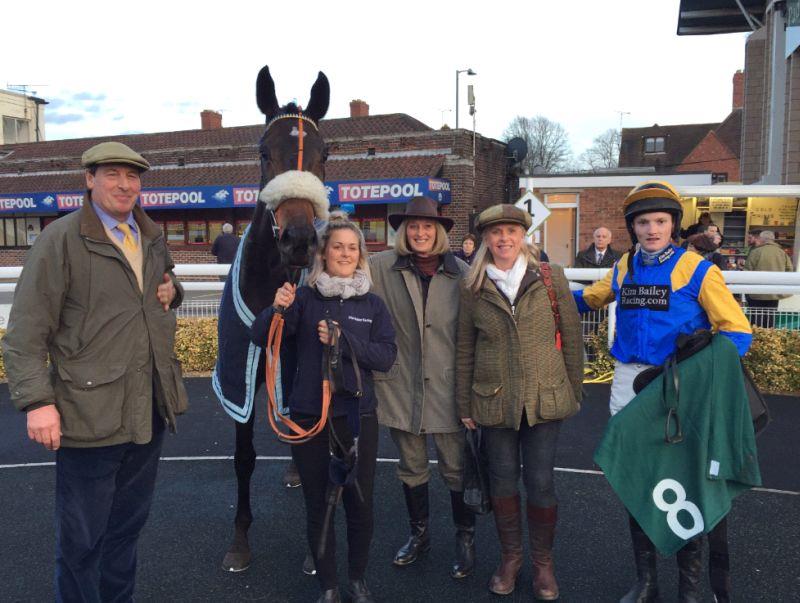 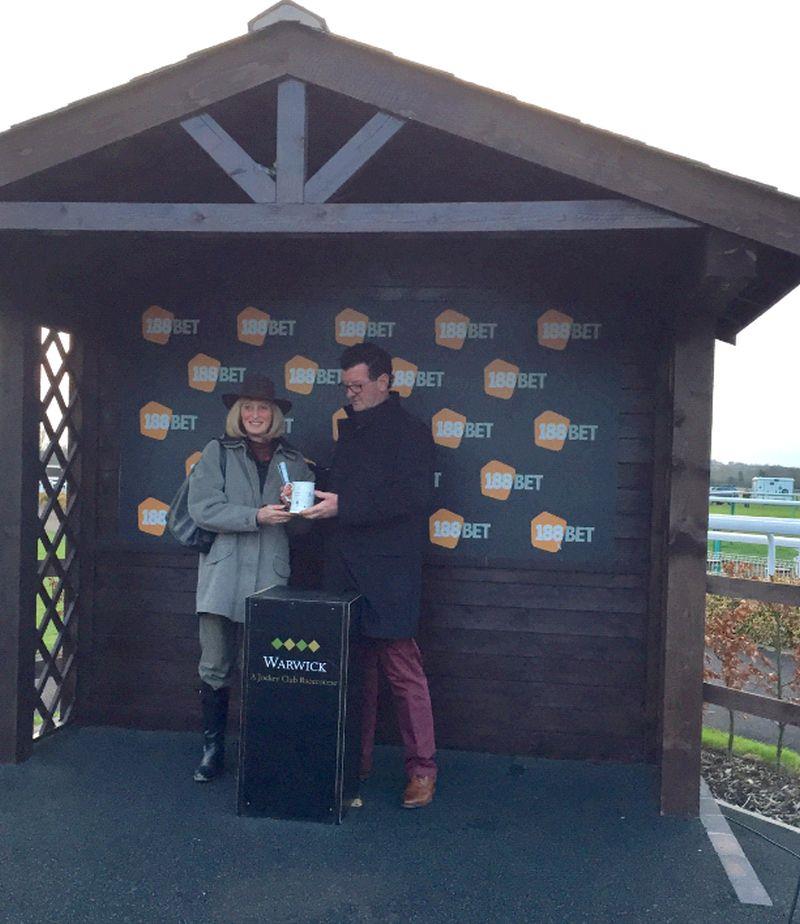 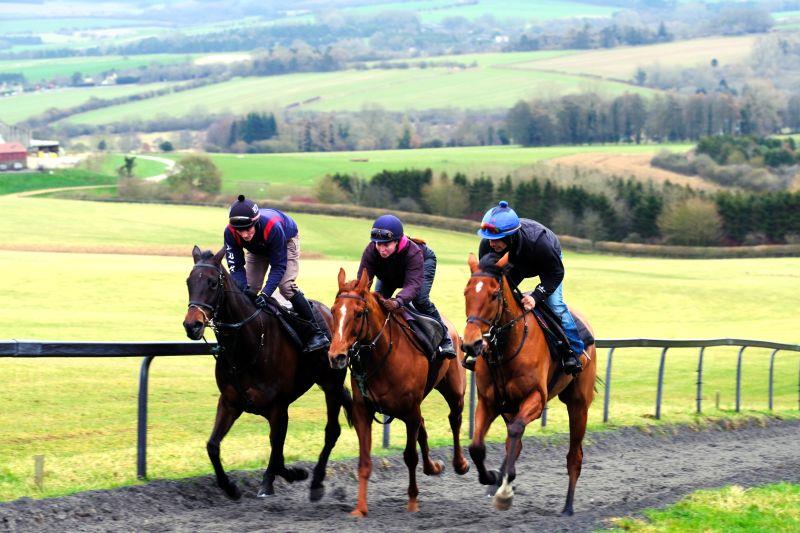 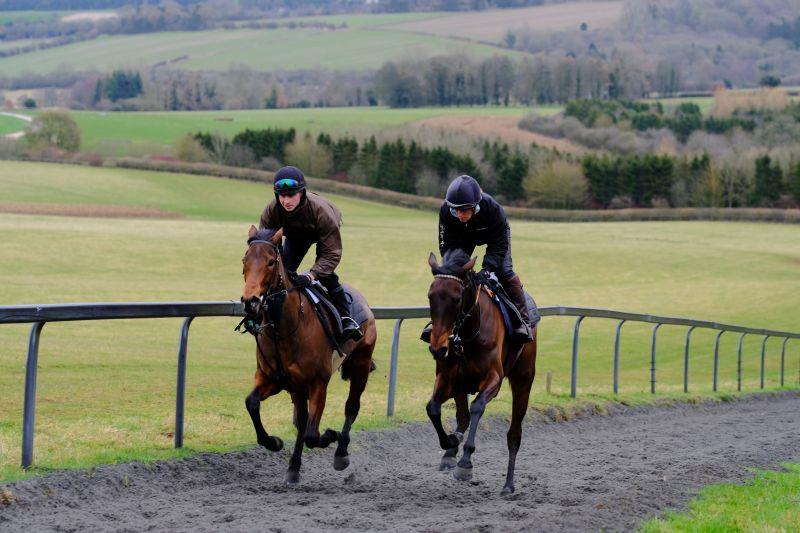 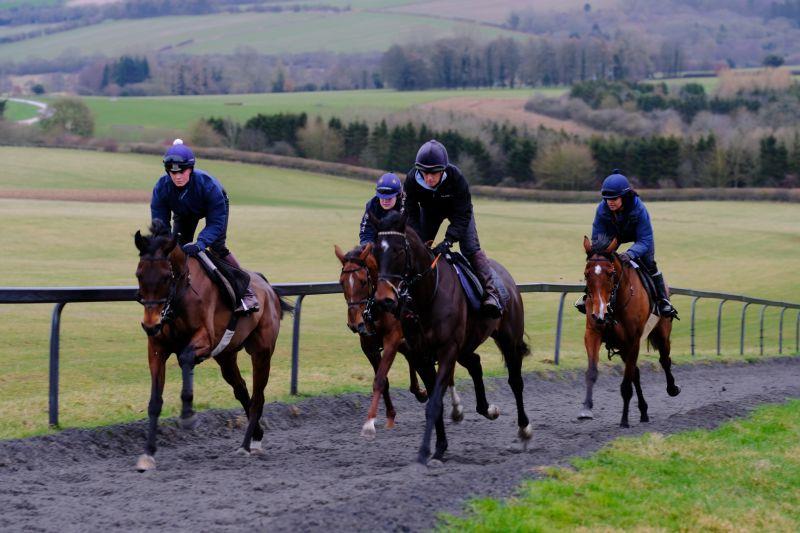 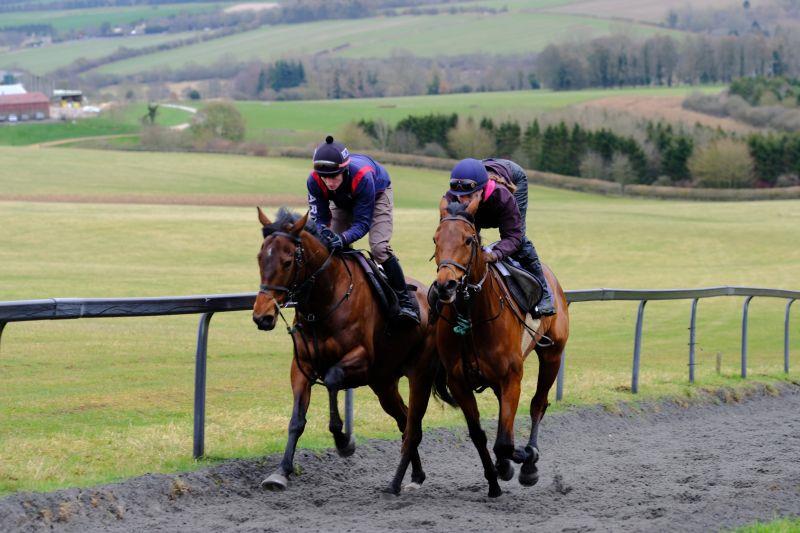 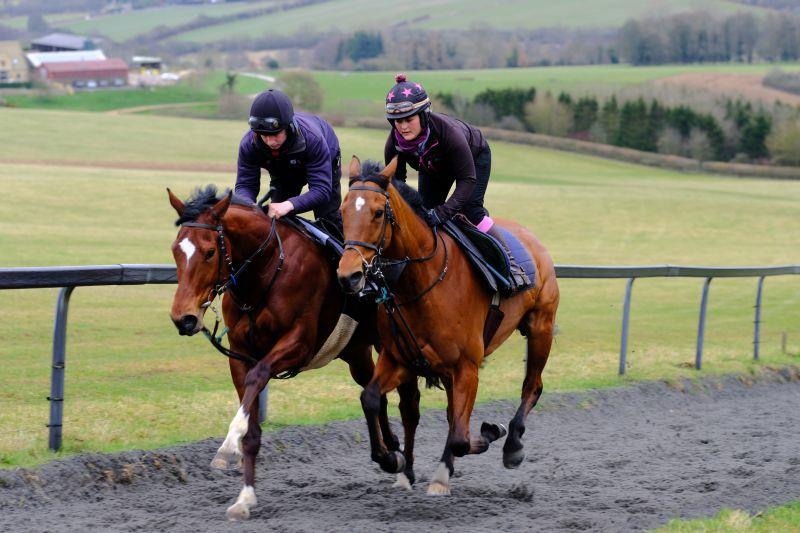 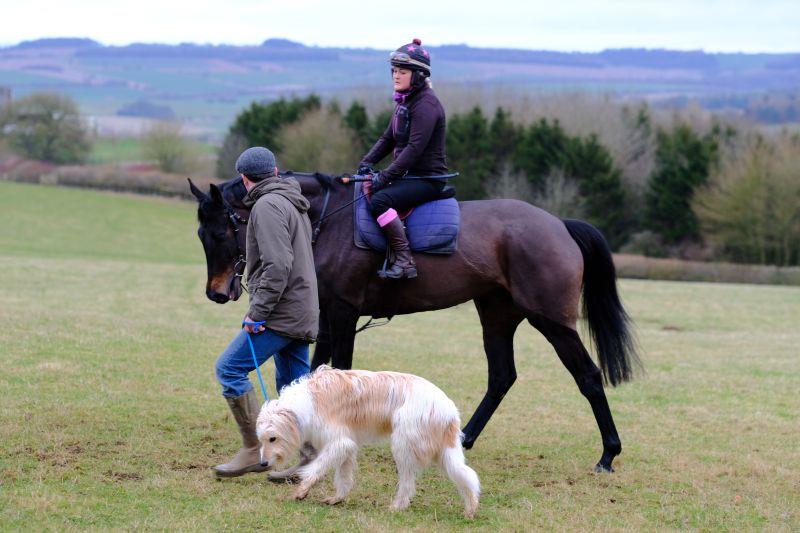 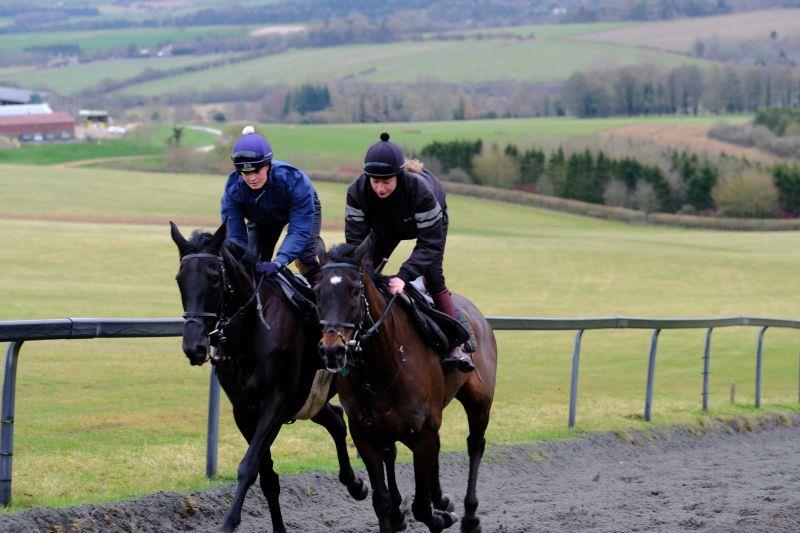 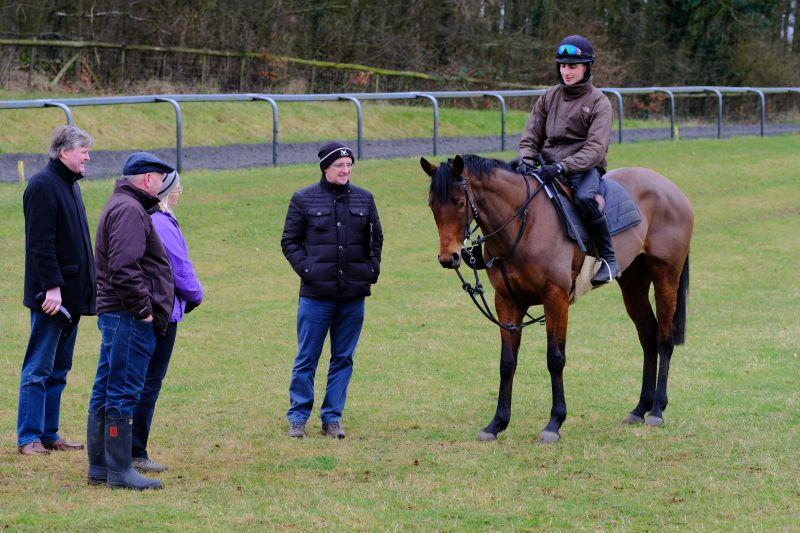 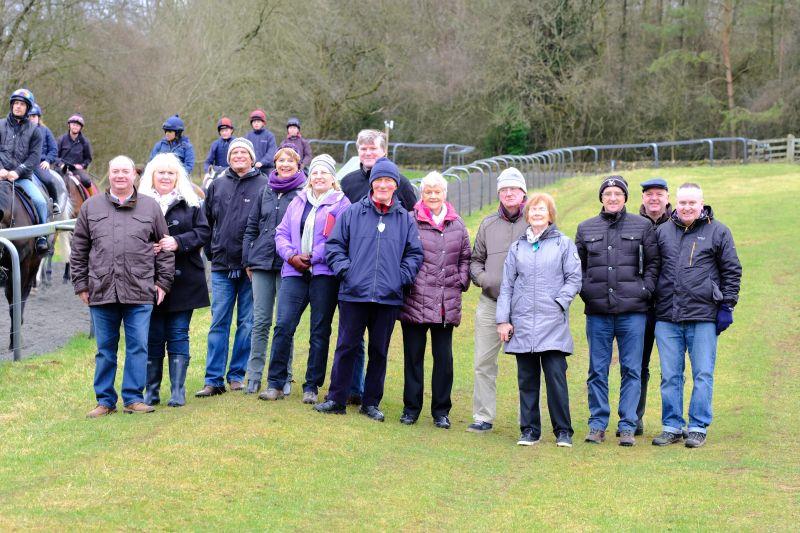