Peeping on my BBC weather app is think I saw some rain in a weeks time?

Newcastle is a long way, but it was a worthwhile trip as Imperial Aura won well on Saturday. This imposing gelding by Kalanisi is owned by Ian Robinson and Imperial Racing.

Imperial Aura who broke the tack record when he won at Carlisle in October was due to run at Newbury this coming Friday but with a dry week forecasted, I felt the 7 mm of rain they had at Newcastle was a better option and the race had reopened.

Imperial Aura never looked like being beaten and is very much a horse for the future.. A fine big chaser in the making.

Yesterday was a quiet family day with it being the last day of half term for Archie. We had a BBQ and lunch outside.. A first for February..That info will be enjoyed by Gerry Whiston.

Monday morning and we have 50 students from The Royal Agricultural University here second lot.. This annual trip is part of their Bloodstock and Performance Horse Management course. Anyway good brisk walk up the gallops.. not ideal for heavy smokers or after a heavy weekend....

Ben Love has finally gone off to do his conditional jockeys course in Newmarket at the British Racing School.

Ben was due to do this course before Christmas but broke his elbow. It is a two week course and at the end of it he will be assessed to see if he rides well enough to merit a license .. In my eyes he is.

Talking riders. Two of my team rode in the Golden Button on Saturday.. It is the maddest event you could ride in..Or rather you have to be mad to ride in it (watch)

We have two runners today. Dandy Dan left for Ayr yesterday after the Novice chase there reopened; David Bass heads there while I am making a rare visit to Plumpton to saddle Ben Arthur; Mikey Hamill rides.. Mikey is now sponsored by Maggies.. For my thoughts on their chances please click here.

I know we lost but what a game of rugby on Saturday.

It was a record day for Afganistan as they beat Ireland on Saturday.. And they did again yesterday to claim a white wash in the T/20 series.

Irish blonde...Sent over by Sandra Arkwright..

An attractive blonde from Cork, Ireland, arrived at the casino.

She seemed a little intoxicated and bet twenty thousand pounds in a single roll of the dice.

She said, "I hope you don't mind, but I feel much luckier when I'm completely nude."

With that, she stripped from the neck down, rolled the dice and with an Irish brogue yelled, "Come on, baby, Mama needs new
clothes!"

As the dice came to a stop, she jumped up and down and squealed. "Yes! Yes! I won, I won!"  She hugged each of the dealers, picked up her winnings and her clothes and quickly departed.

The dealers stared at each other dumbfounded.

Finally, one of them asked, "What did she roll?"

The other answered, "I don't know - I thought you were watching."

MORAL OF THE STORY

Not all Irish are drunks, not all blondes are dumb, ... 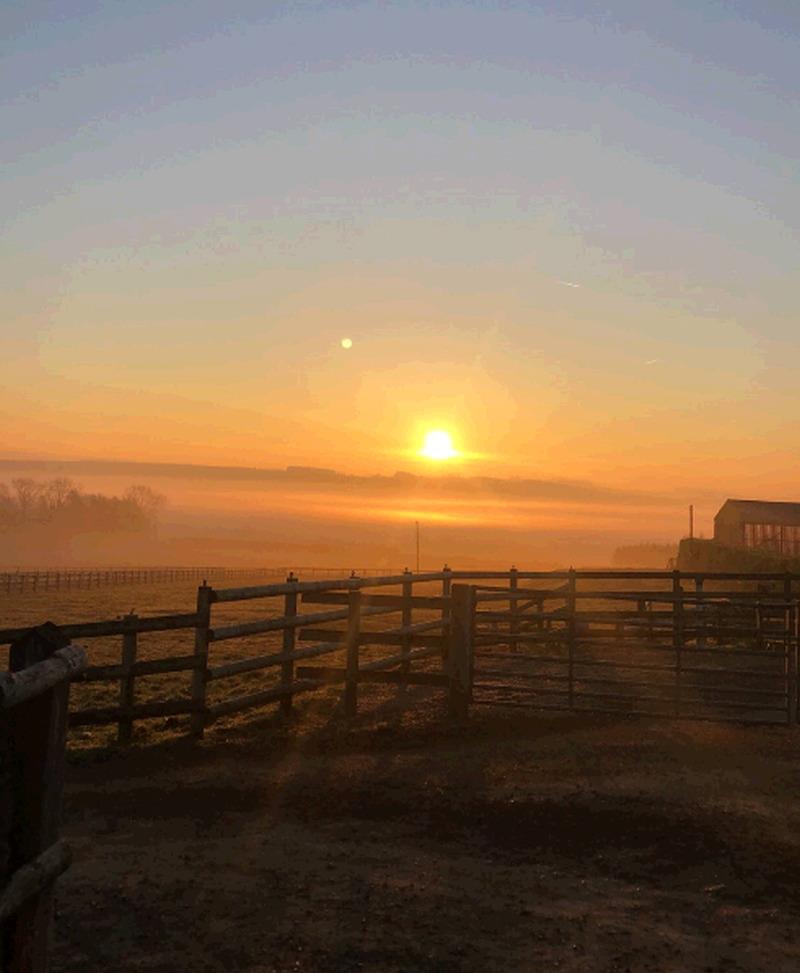 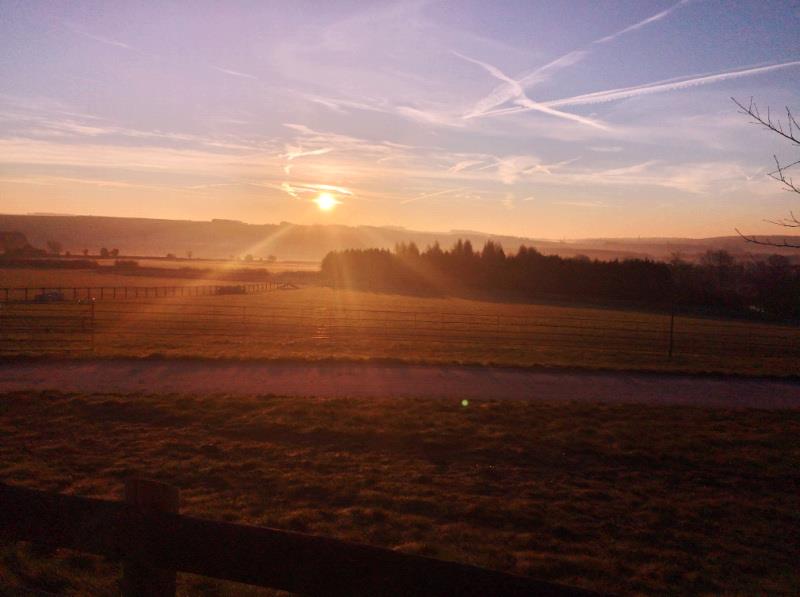 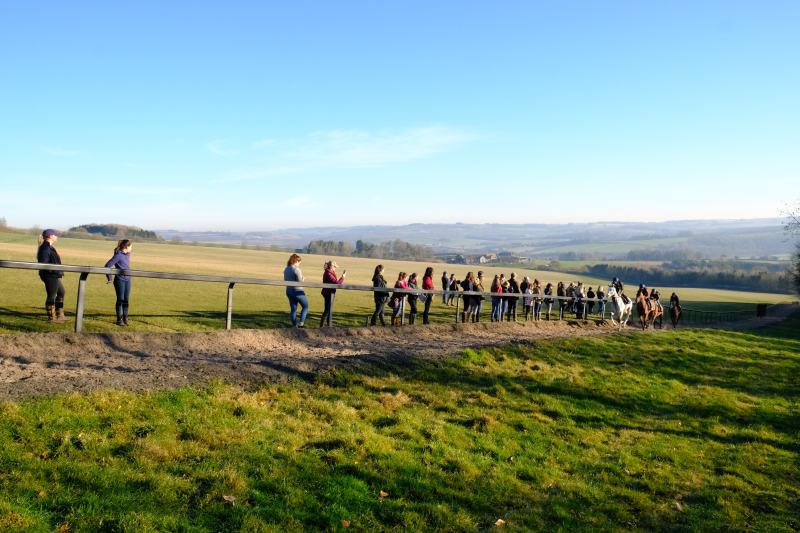 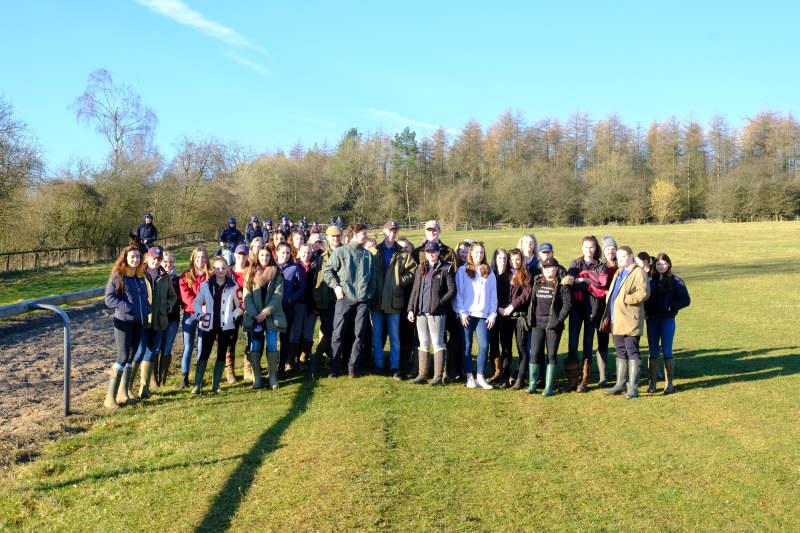 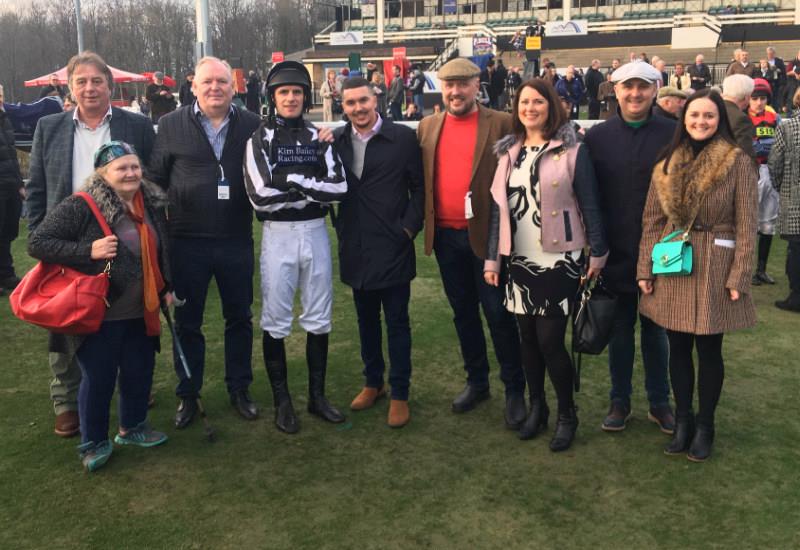 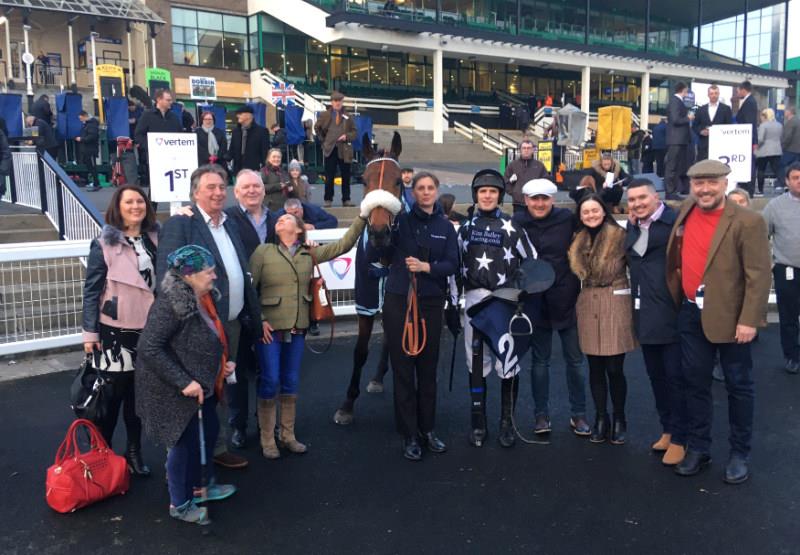 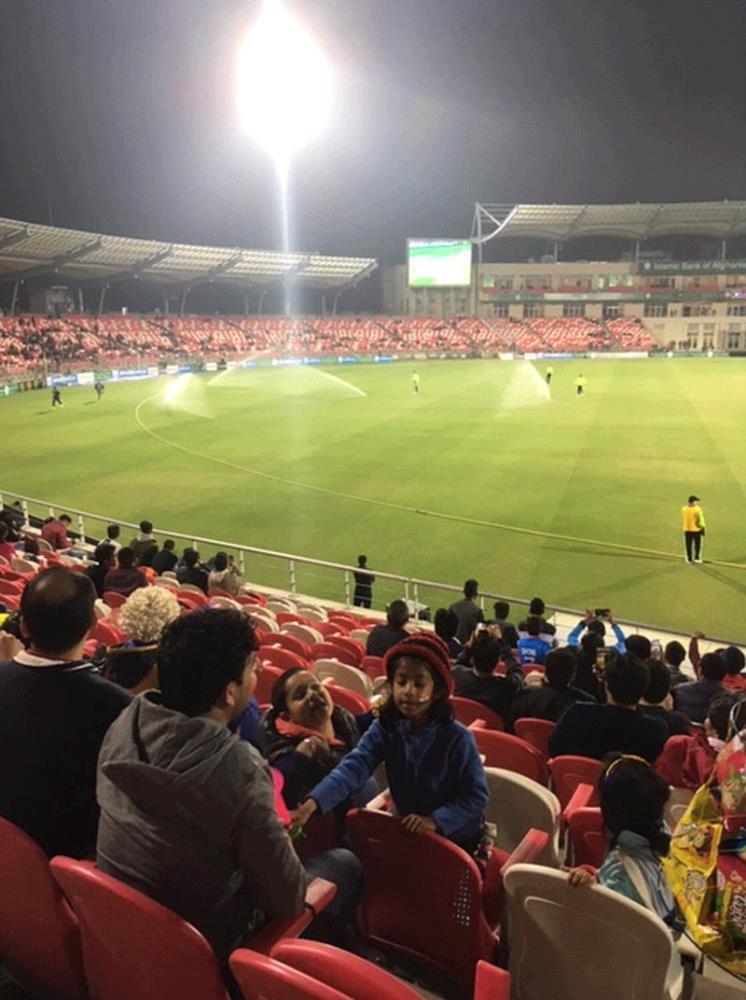 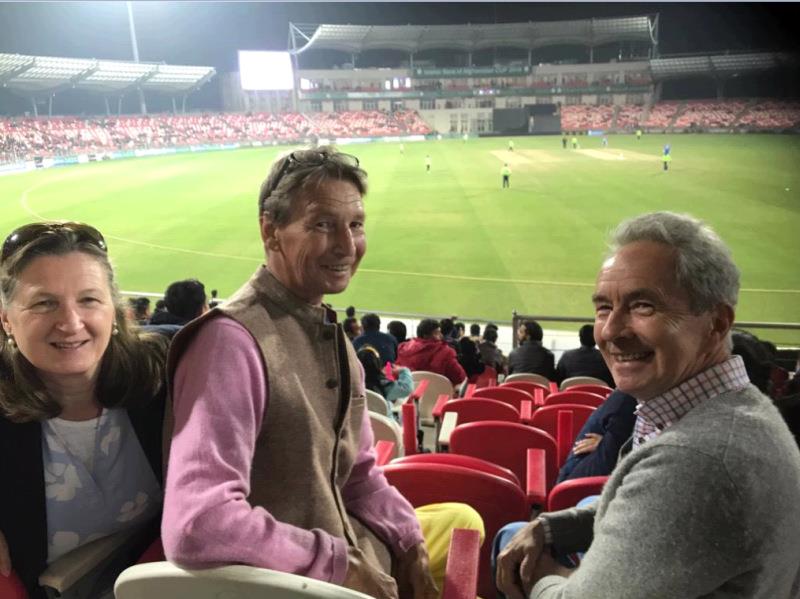