Minus 2 and dry this morning.

Thursday is our easy day..So much so that I almost feel that I have retired.. Mat, stop smiling!!

We have roughed a fair few of the horses off. All the winter horses are now down to no rugs during the day and one on at night while we are having these cold nights.

Explain roughed off please I hear you ask..

Well.. All my horses live with 3 rugs and a duvet on their backs during the winter to keep them warm and snug, but when we turn horses out for their summer grass you just cannot just take all their rugs off and say 'right mate off you go you will soon get used to it'….

It is a bit like asking you to strip naked right now and you too will get used to the cold nights.. so we break you/them in gently..

There is no rush.. we love our horses and cherish them; frankly I don’t enjoy seeing horses huddled in the corner of a field in the pouring rain unless they have become hardened to it..

One of the things that really is important when roughing horses off is to stop brushing the life out of them .. they need the dust and natural body oil to build up in their coats..

Again the human similarity is  a bit like you not washing or shampooing your hair..

We have about 25 horses still on the go i.e. in full training in the hope that they can run in May, if and when they decide that racing will start again…. Hopefully the BHA will make an early call on this..

Rider outers and jockeys are now not allowed in.. So poor David Bass is waiting for some help from the government.. Today he should know more..

Sadly you forget that jockeys are mostly self employed and now without rides they have no livelihood.. bloody tough. Many go back to their parents to help out in their businesses.

Jockeys Chester Williams has gone home to help his parents, while Ciaran Gething has gone back to Ireland to help his father..

The Racing Post paper edition will cease to appear after today..

This was sent over by several people but the last person to send it over was Michael Blake..

The English are feeling the pinch in relation to recent virus threat and have therefore raised their threat level from “Miffed” to “Peeved.” Soon, though, level may be raised yet again to “Irritated” or even “A Bit Cross.”

The English have not been “A Bit Cross” since the blitz in 1940 when tea supplies nearly ran out.

The virus has been re-categorized from “Tiresome” to “A damned Nuisance.” The last time the British issued a “Damned Nuisance” warning level was in 1588, when threatened by the Spanish Armada.

The Scots have raised their threat level from “Pissed Off” to “Let's Get the swine.” They don't have any other levels. This is the reason they have been used on the front line of the British army for the last 300 years.

The French government announced yesterday that it has raised its alert level from “Run” to “Hide.” The only two higher levels in France are “Collaborate” and “Surrender.” The rise was precipitated by a recent fire that destroyed France's white flag factory, effectively paralyzing the country's military capability.

The Germans have increased their alert state from “Disdainful Arrogance” to “Dress in Uniform and Sing Marching Songs.” They also have two higher levels: “Invade a Neighbour” and “Lose.”

Belgians, on the other hand, are all on holiday as usual; the only threat they are worried about is NATO pulling out of Brussels.

The Spanish are all excited to see their new submarines ready to deploy. These beautifully designed subs have glass bottoms so the new Spanish navy can get a really good look at the old Spanish navy.

Australia, meanwhile, has raised its alert level from “No worries” to “She'll be alright, Mate.” Two more escalation levels remain: “Crikey! I think we'll need to cancel the barbie this weekend!” and “The barbie is cancelled.” So far, no situation has ever warranted use of the final escalation level.

The Russians have said “Its not us”

Pleased to say that both of my mates have had their ops and both are doing well... Fingers crossed for a very speedy recovery.

I thought I would end today with a non virus joke.. Todays video nasty.. 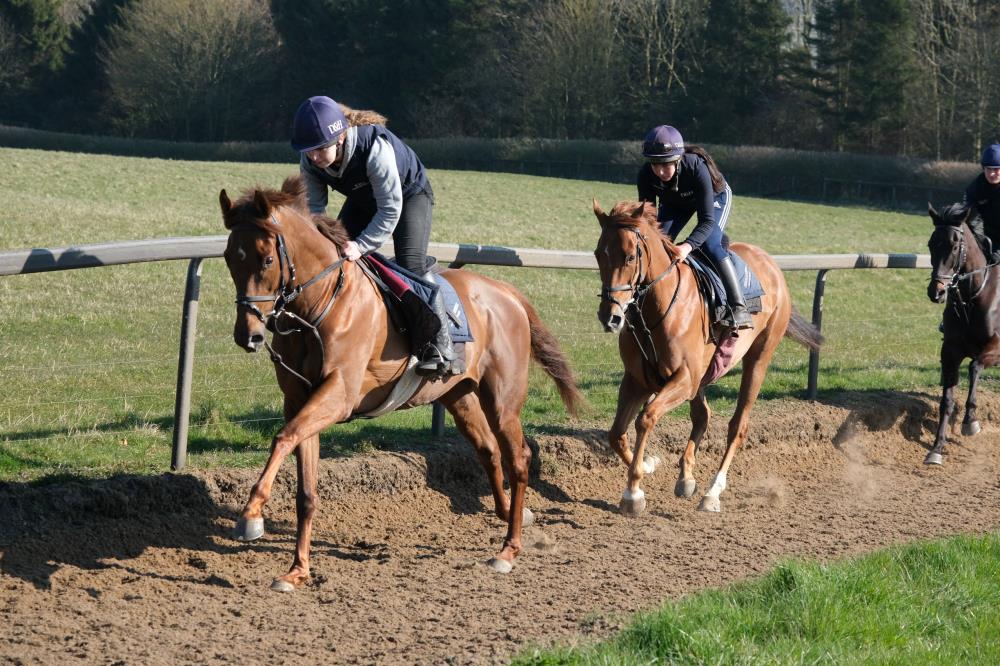 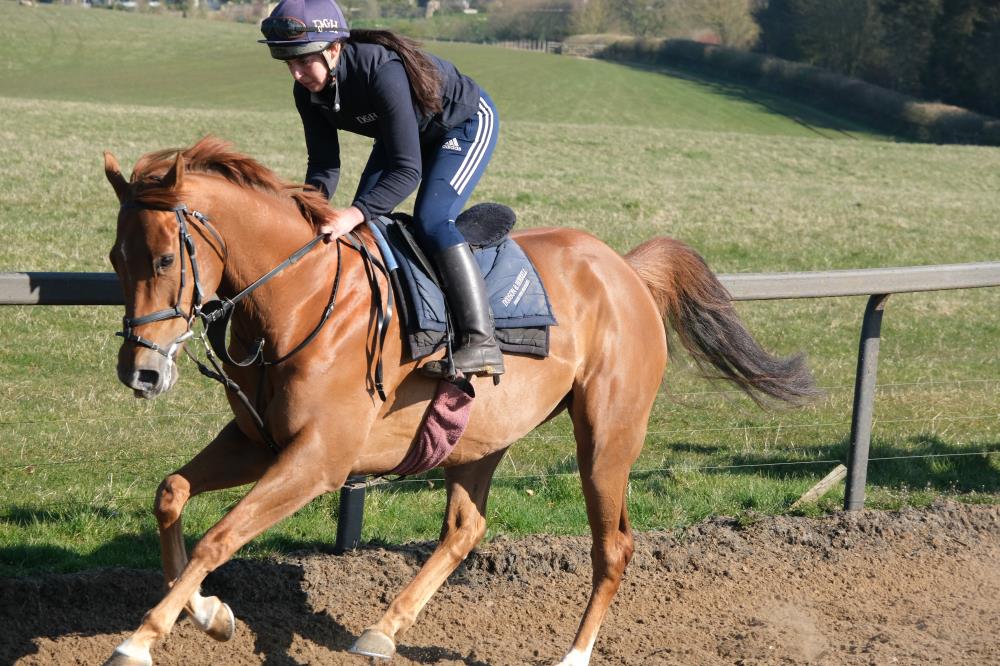 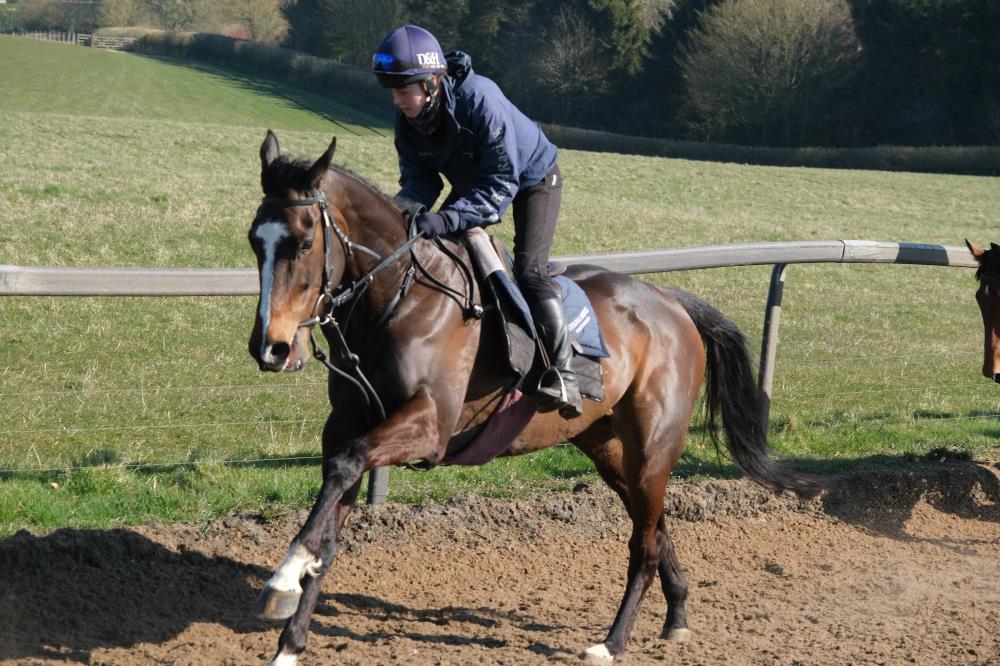 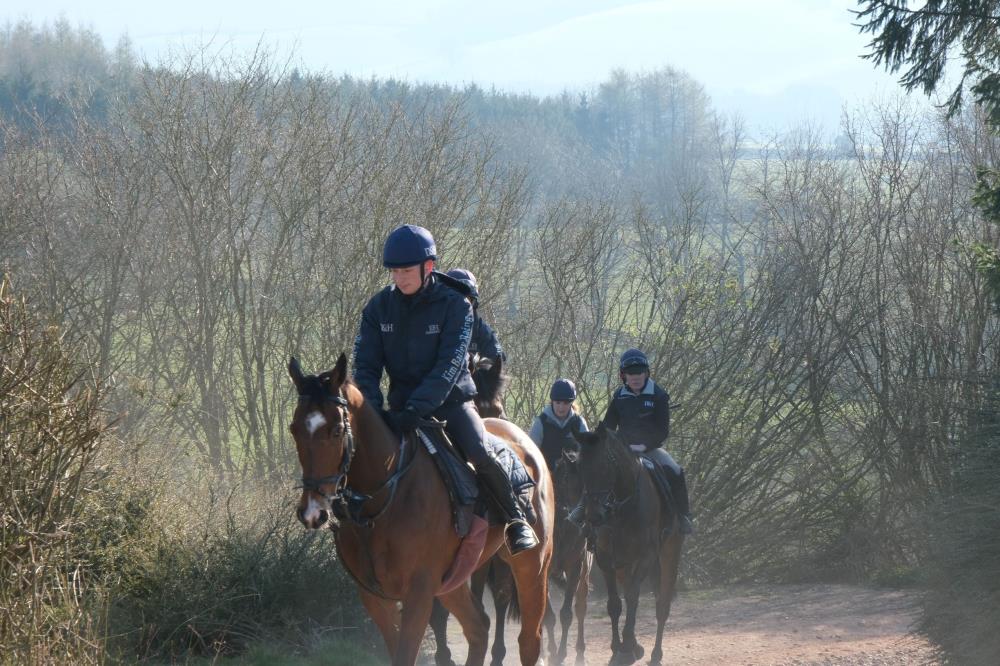 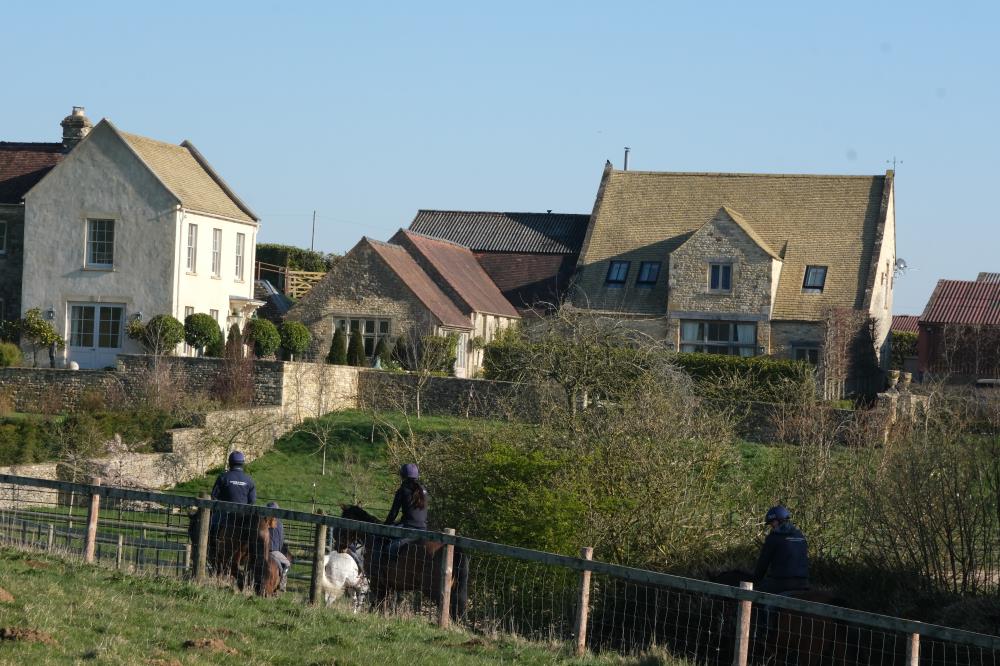 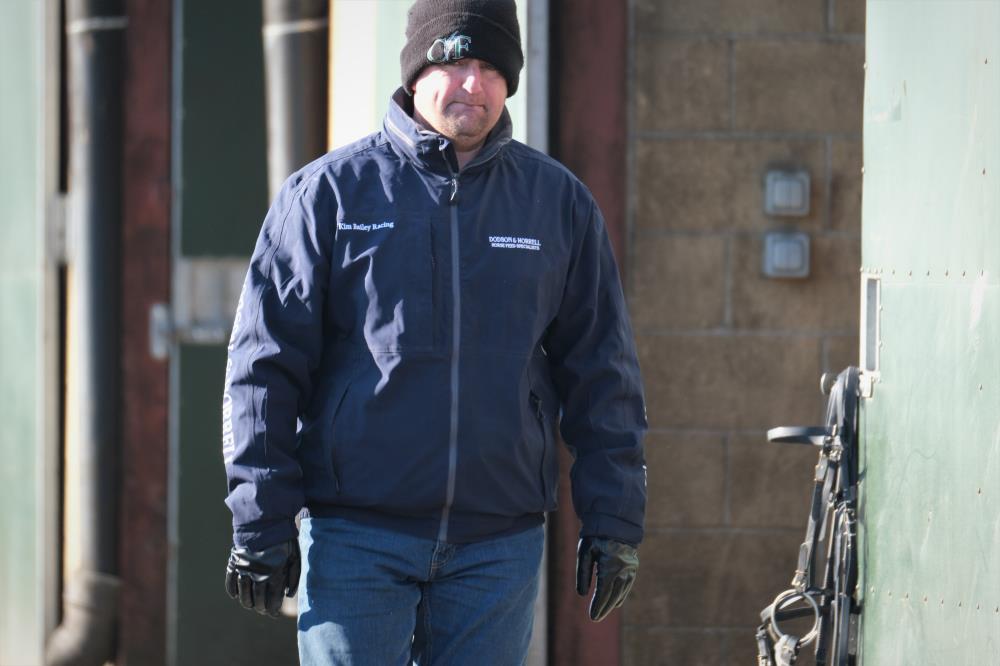 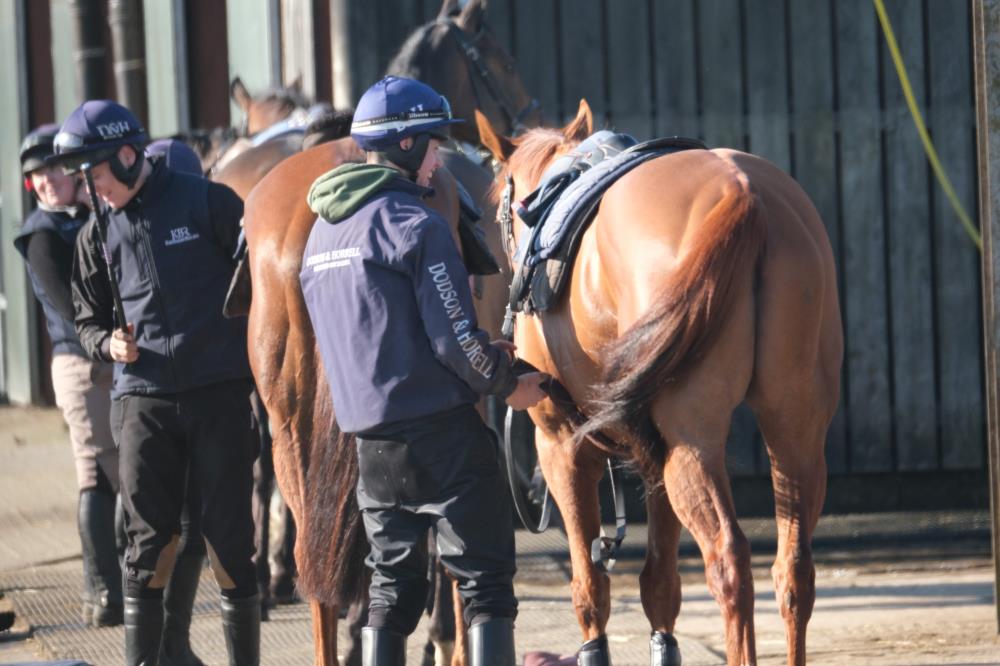 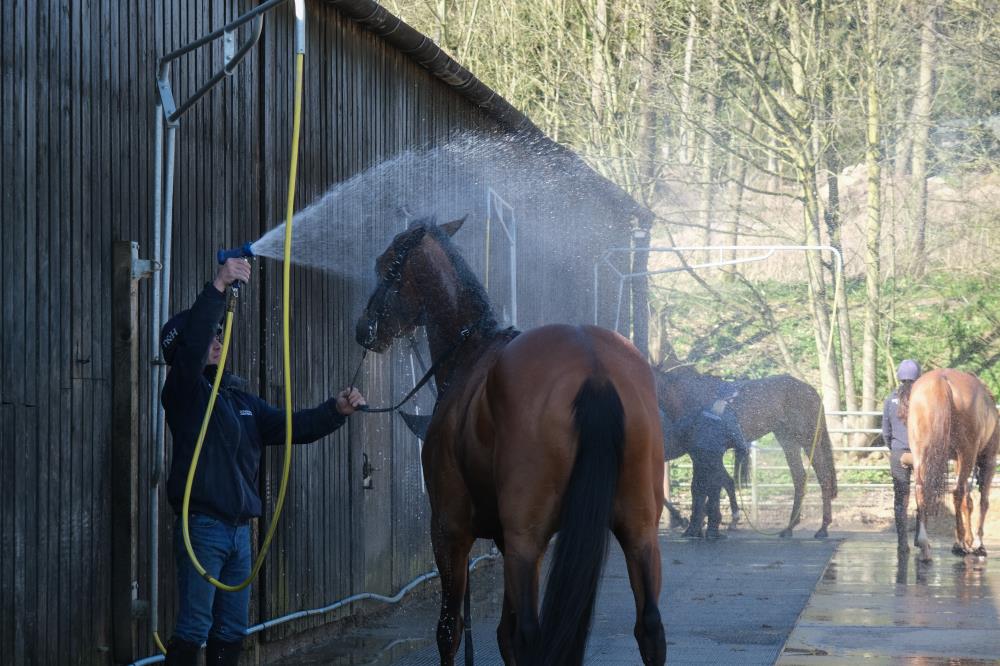 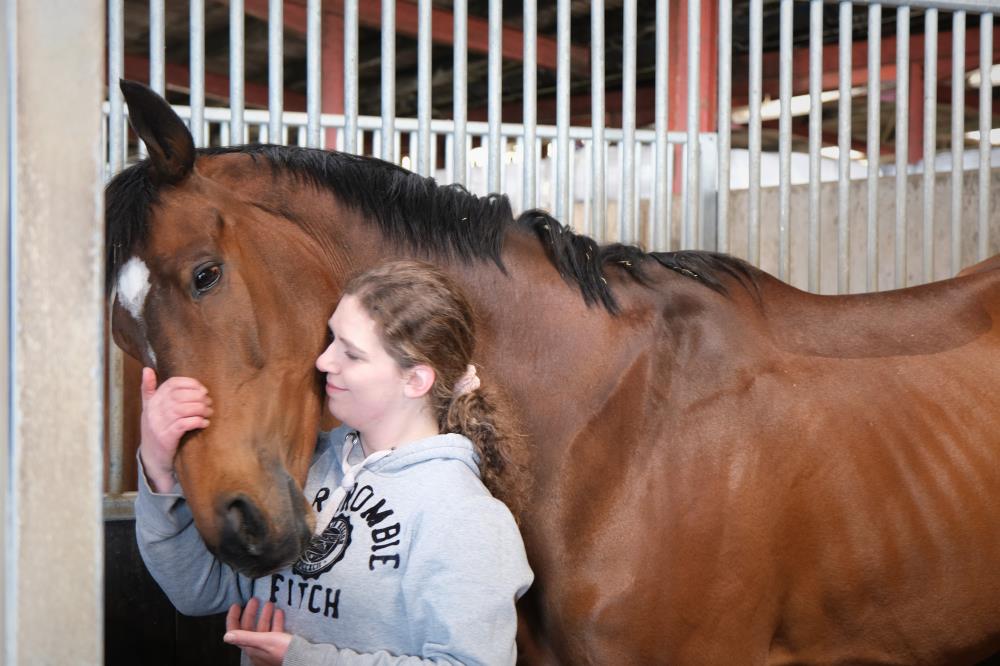 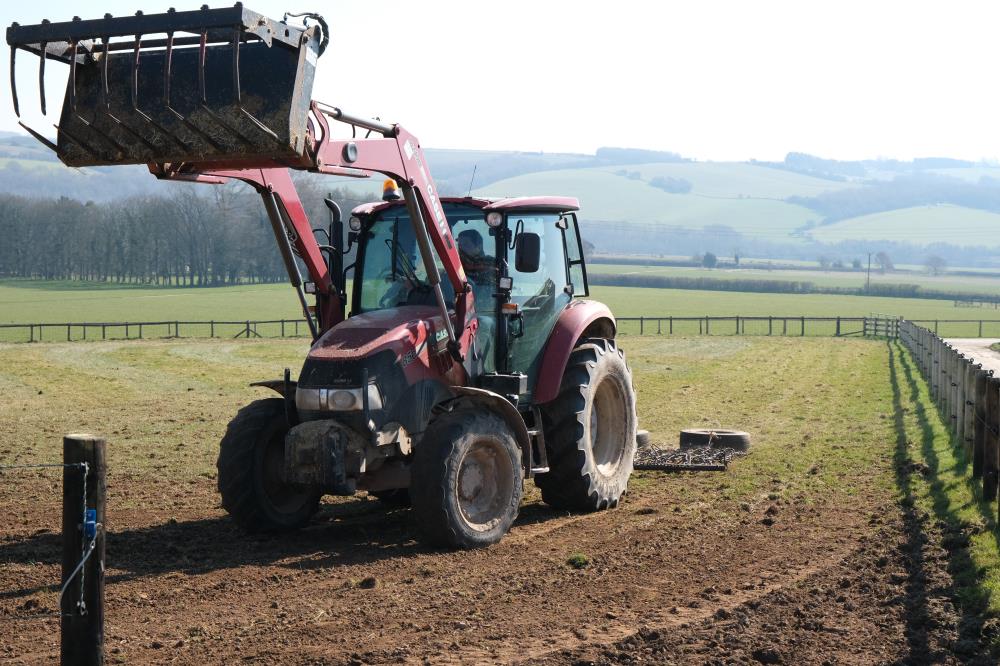 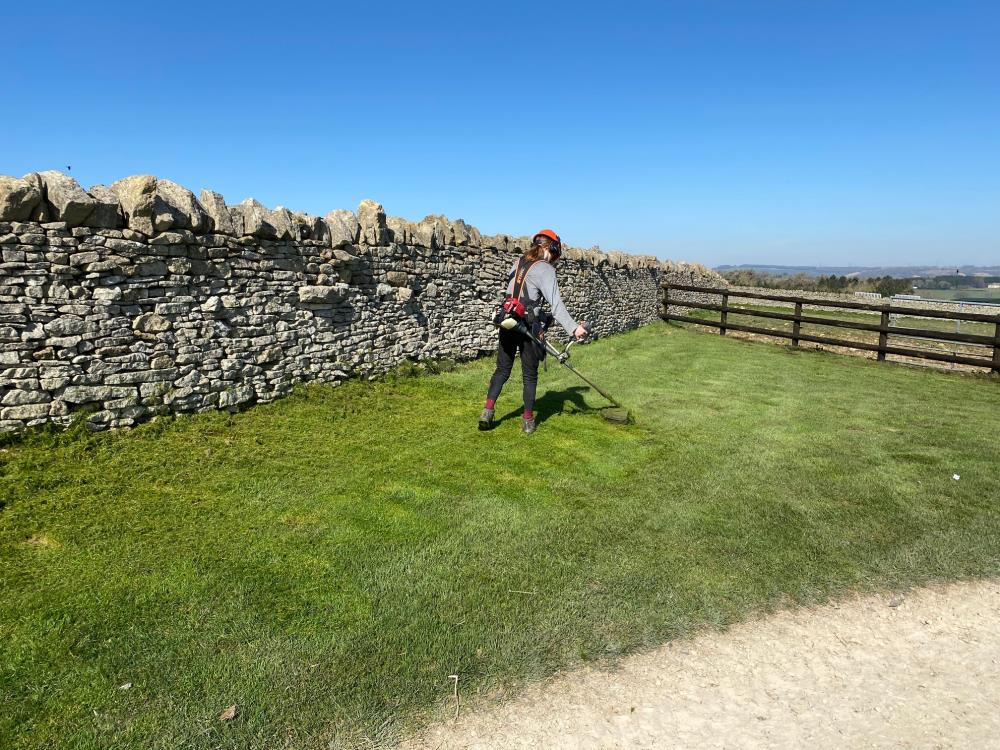 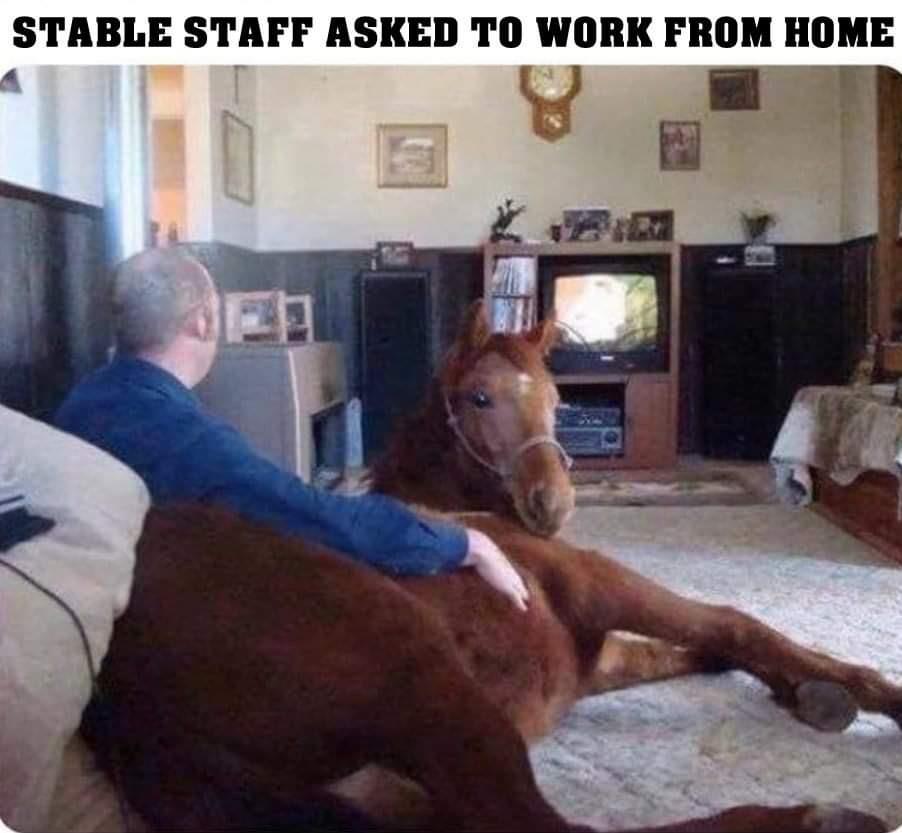