Plus 4 when waking at 4.30 to catch my Aer Lingus flight home from Punchestown

It was cold, wet, snowy at the races last night.. in fact bloody miserable at times.. Net Work Rouge, who is a top of the ground horse, hated the yielding ground and pulled up..yielding stands for a multitude of sins.. but not fast ground?

On the other hand Royal Supremo won at Sedgfield giving the yard our first winner of the new 2016/2017 season with our first runner... well done Tom Bellamy for riding him so well..

Aiden Murphy and I bought Lot 7 Glenforde at last nights Goffs Sales which took place after racing..Some horses were bloody expensive as usual.. obviously the horse we bought was incredibly good value..

Tom Bellamy was in this morning.. we jumped a few and they were.. Aunty Ann, Widow On The Run, Such A Legend, Same Ole Trix, Plan Again, Gallery Exhibition, DidntItellya, Champagne To Go, Taras Rainbow, Fizzy Dancer and Un Ace

The Geography of a Woman

Between 18 and 22, a woman is like Africa . Half discovered, half wild, fertile and naturally Beautiful!

Between 23 and 30, a woman is like Europe . Well developed and open to trade, especially for someone of real value.

Between 31 and 35, a woman is like Spain . Very hot, relaxed and convinced of her own beauty.

Between 36 and 40, a woman is like Greece . Gently ageing but still a warm and desirable place to visit.

Between 41 and 50, a woman is like Great Britain, with a glorious and all conquering past.

Between 51 and 60, a woman is like Israel . Has been through war, doesn't make the same mistakes twice, takes care of business.

Between 61 and 70, a woman is like Canada..f-preserving, but open to meeting new people.

After 70, she becomes Tibet .Wildly beautiful, with a mysterious past and the wisdom of the ages. An adventurous spirit and a thirst for spiritual knowledge.

THE GEOGRAPHY OF A MAN

Between 1 and 90, a man is like North Korea and Zimbabwe; ruled by a pair of nuts. 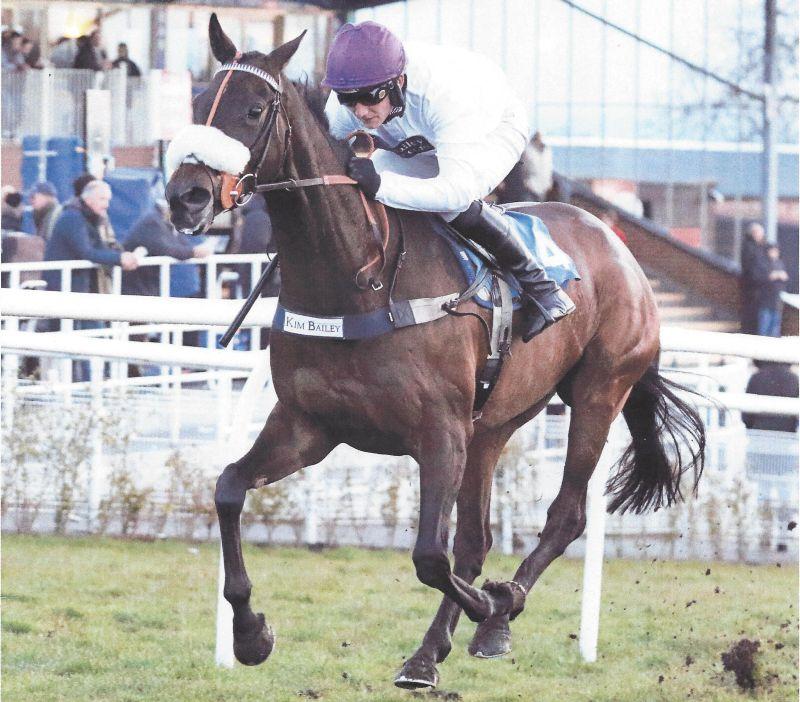 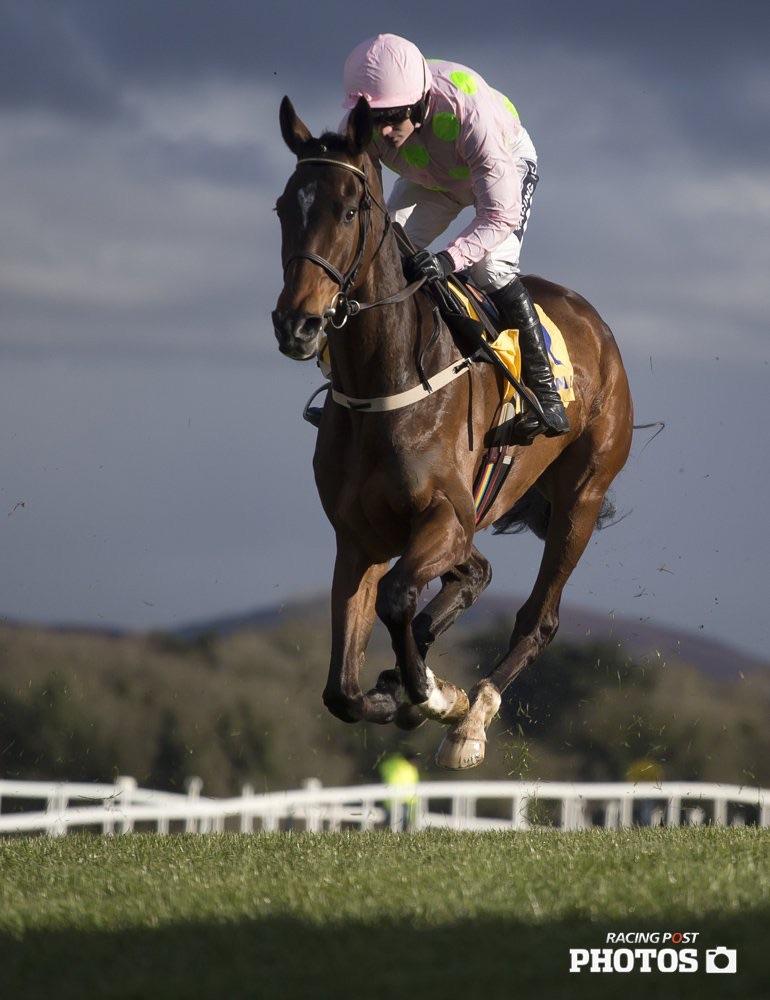 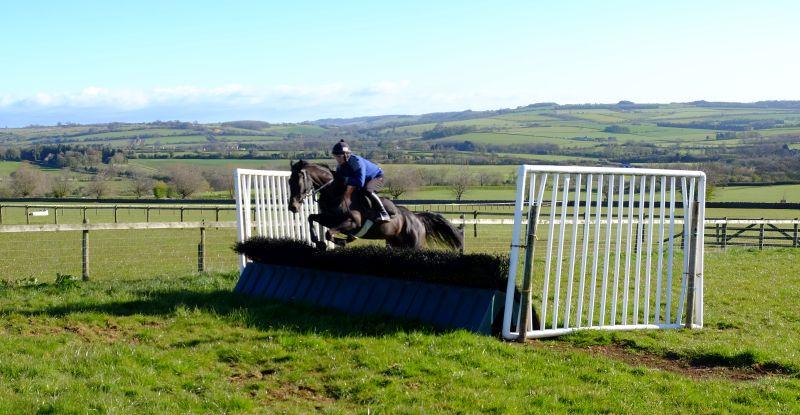 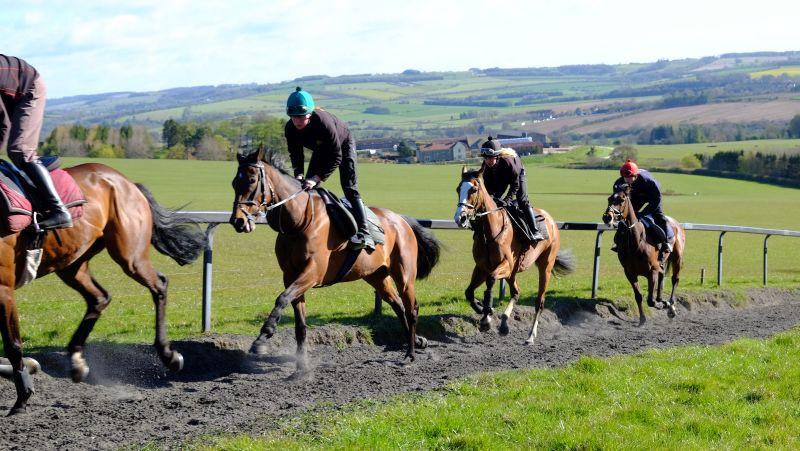 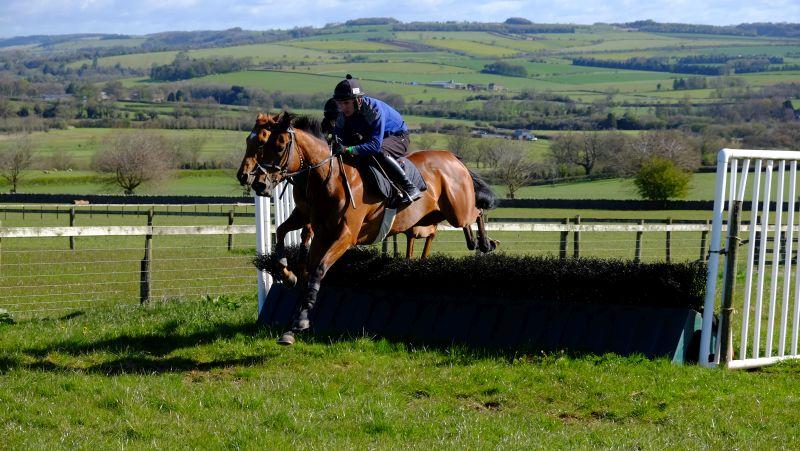 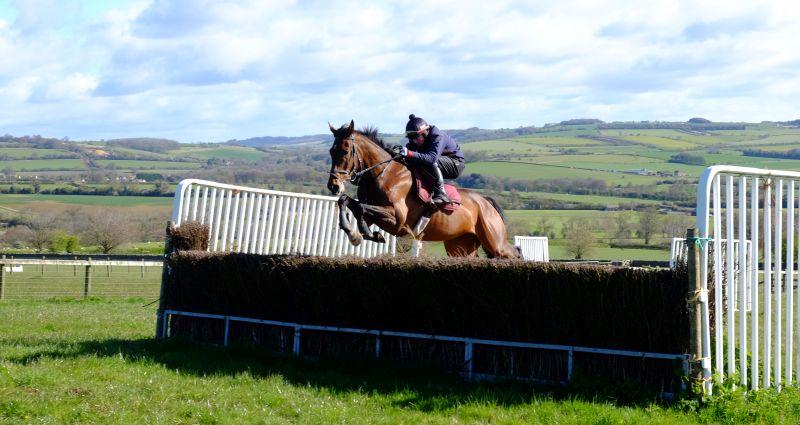 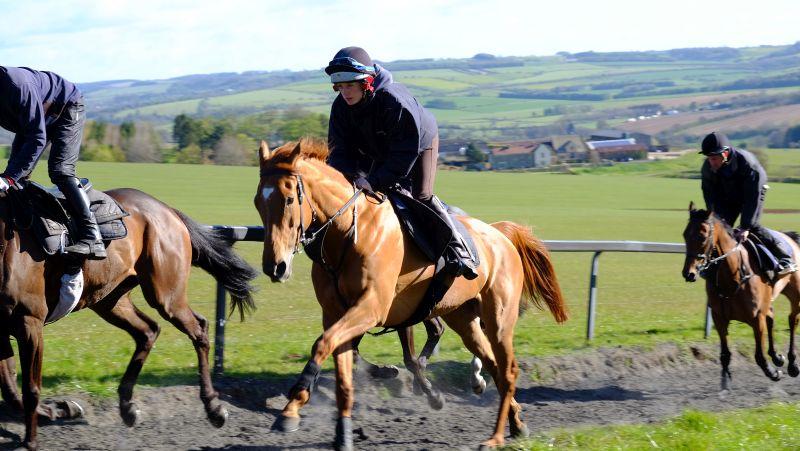 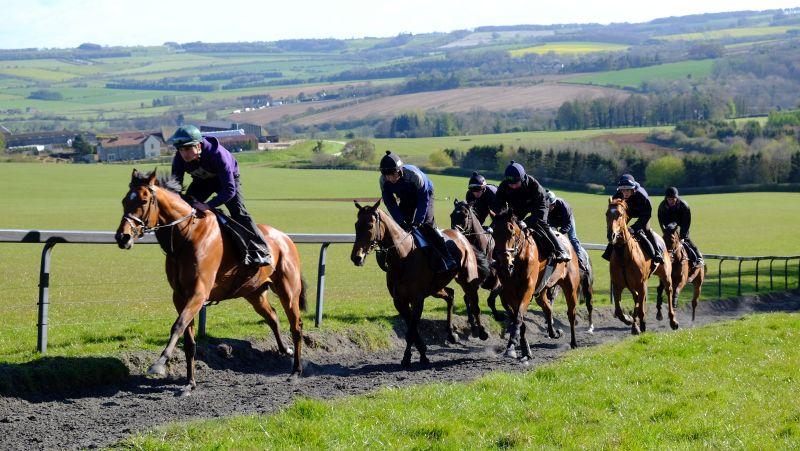 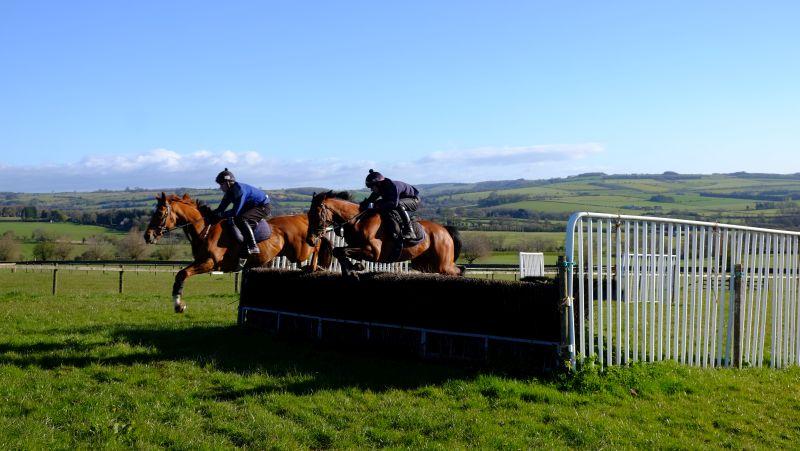 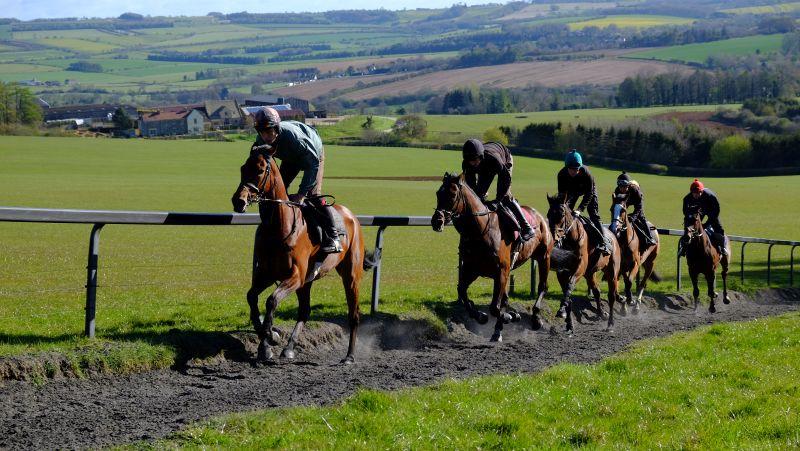 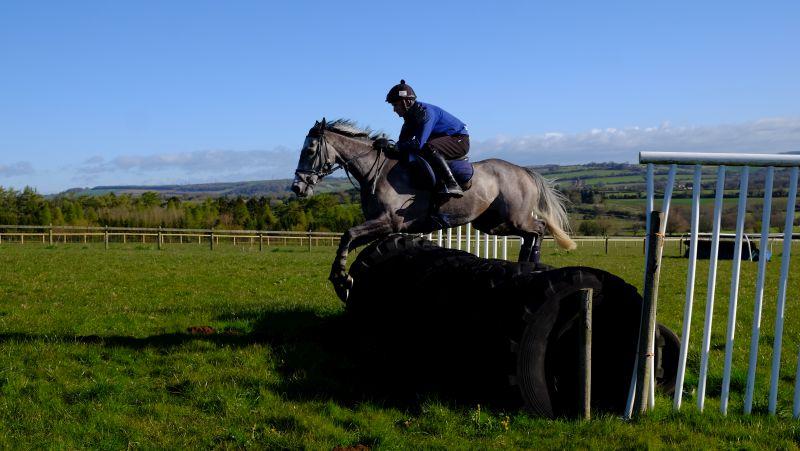 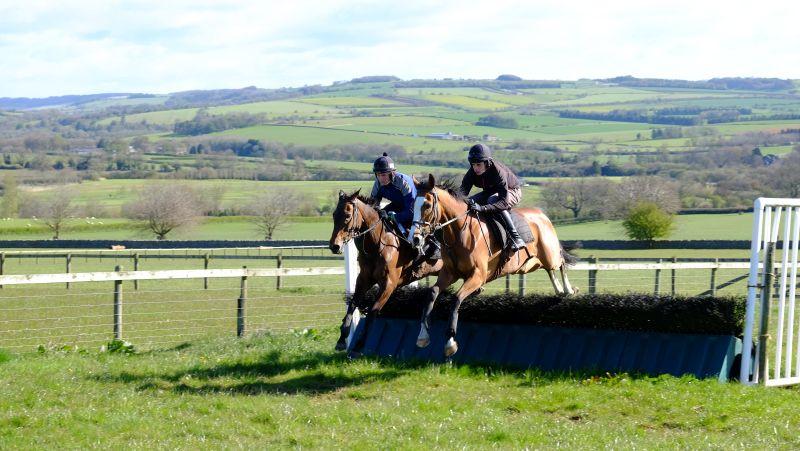 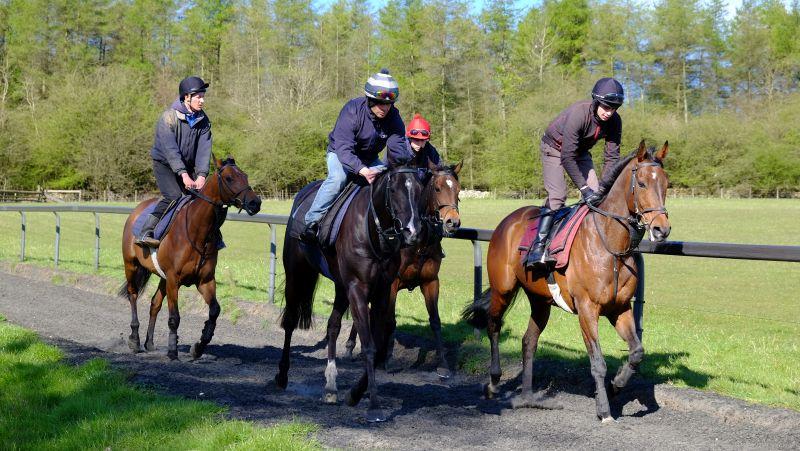 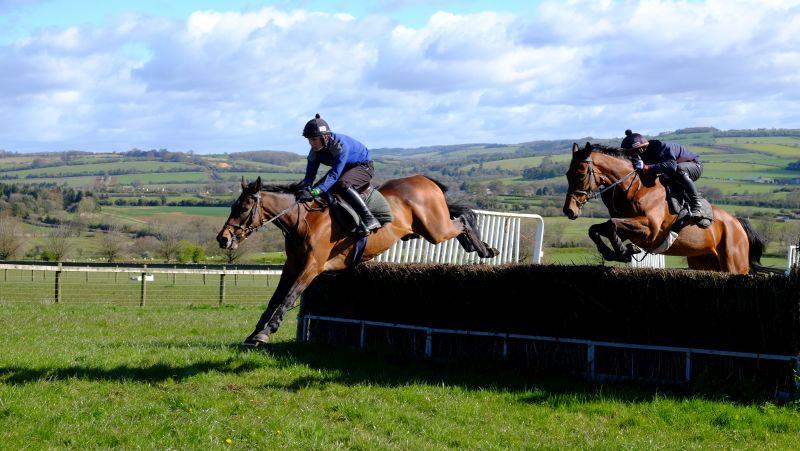