What a way to finish our season....Younevercall won the Select Hurdle at Sandown on Saturday for the second time, and his win took our total to 59 for the 2020/2021 season.

I could so nearly have been 60; if only El Presente had found a way for the stewards to help him, but sadly his unbelievably gallant run left him in 4th place. He was beaten a total of just over a length.. A fabulous run from this little horse, who has not stopped improving all season..

Talking seasons.. We have had a cracker and with so many wonderful highs, and of course a few lows, but we have to say it has been a good one all round.

The lows were the pandemic, but looking back how lucky were we, as a sport, to be able to start again last June

Yeavering Belle kicked our season off early in July when winning at Bangor.. The next couple of weeks Arthurs Sixpence won two and El Presente won at Market Rasen.. who would have expected him to end the season being fancied on Saturday with a rating of 147 after winning that chase at MR off a rating of 124…

Arthurs Sixpence won again in August and Mon Palois did too.

September was quiet with just Shinobi and Chazza winning..

We the moved into October and the winners came thick and fast. Yeavering Belle won at Ludlow as did Does He Know and then El Presente won at Exeter.. Shorty after The Bull McCabe won at Stratford and Diamond Gait also won that day under the most extraordinary ride form David Bass.

Winter started to creep in but the rain had not arrived when in November Espoir D Romay won at Huntingdon and then Imperial Aura was impressive at Carlisle.. Bobhopeornohope pleased us at Exeter as did Flirtatiuos Girl at Warwick when winning her bumper..

El Presente won a hard fought win in the Badger Beer Chase at Wincanton beating Potterman, who we met three times during the season..Getaweapon was next on the list and by then the rain had started and by the time Those Tiger Feet won at Ayr it was going very soft underfoot. Does He Know backed up his win at Cheltenham with another one there and became a talking horse, and frankly we had a few of those during the winter.

We then moved on to Ascot where Imperial Aura was majestic as was First Flow who if he had won the same race the year before would have won an extra 100K in prize money (Covid times starting to show).. The two set up dreams of far bigger days ahead..The month finished with Ajero winning at Kempton, Imperial Icon at Hereford and Bobhopeornohope at Doncaster.

December and we were thinking of Christmas.. Shantou Express won on awful ground at Sedgefield at 1/4.. The big Christmas meetings at Cheltenham and Doncaster saw Happygolucky and Rockys Treasure win and then to end the pre Christmas period Another Venture turned in a good performance at Ludlow.

Then the wheels slightly fell off as we struggled for winner.. First Flow won The Castleford Chase at Wetherby in what I can only describe as the worst ground any race has been run on, but give the horse his due he went to Ascot just under a month later and trounced a high quality field to win the Clarence House chase and won our first Grade one for many years.. Some thought it was my first, but then most Racing Post reporters were not born when I won the Cheltenham Gold Cup with Master Oats…

First Flow was our only winner for the best part of 2 months, but thankfully the wheels were re balanced when Two For Gold and Kyntara won at Warwick.. It was mid February by then but things were improving as Equus Dreamer won at Hereford and One For Rosie won at Leicester. Ajero and Starvoski finished the month off for us when winning at Market Rasen and Southwell.

March arrived and all thoughts moved on to the Cheltenham Festival, but before that big meeting we had more winning to do as Sayadam won the bumper at Kelso, Hes No Trouble won at Wetherby, Espoir De Romay bolted up at Leicester and then Flirtatious Girl won the prestigious Mares listed Bumper at Sandown..

Sadly Cheltenham was a not a winning one for us, nor was it for our Champion Trainer, but at least the horses we ran there ran well and Happygolucky finished a gallant, but annoying second..

March ended with The Edgar Wallace, One For Rosie, Ajero and Java Point all winning their races and showing all that they were horses for the future.

April and the last month of the season, Happygolucky won at Aintree showing his Cheltenham form was rock sold. The Bull McCabe, who had been waiting all winter for better ground, was good when winning at Stratford. I Spy A Diva won the mares bumper at Worcester for owner breeder John Perriss and yes the season ended on Saturday with Younevercall winning to finish our season..

Our season ended with 59 winners, 41 seconds and 32 thirds with a winning percentage of 19%, which was only bettered by Paul Nicholls, Henry De Bromhead and Dan Skelton of the top 30 trainers.

What can I say about last season..

Lets start with the most important of all.. My owners.. Without them I would be lost as they have suffered a year from hell.. Supporting my team and their horses without being able to watch them run.. Yes I know TV helps but that personal contact and interaction was hugely missed.. They missed being at the races and I missed them being there, and of course I missed them here at Thorndale. It really has been a very difficult time, but it did teach us new skills on the communication front.

A big thanks to my vegan jockey David Bass, and no he is not writing a cook book.. most of you did not realise it was an April fools.. Anyway he has been brilliant. Ciaran Gethings has been so supportive as has Chester Williams and Harrison Beswick.

Thorndale works as a team and Mat has certainly done more than his fair share and at times must have preferred it if I was away more often .. Another down side of Covid..

At the races Leigh Pollard and Stevie Broadhouse have been excellent and the best turned out winners were still there even if nobody was there to see… And finally all my staff at home have endured and survived and they have been brilliant, so a huge thank you to you all..

Before I go.. What would I do without Peter Kerr.. Our syndicate maestro and then Sandie Wilkinson who came in weekly from home when she should not have, and then Maddie my PA has kept us on the straight and narrow here at Thorndale..

All in all a great team and how lucky am I..

But I will let you into a secret.. without Mrs B keeping me sane it might have all gone pear shaped… Clare might not be the public face of Thorndale, but her work behind the scenes has been immeasurable ..

We move on now and look forward to our new season, and yes we have lovely horses and hugely supportive and fun owners.. How lucky are we at Thorndale..

Now I am off to catch the ferry to Ireland with David Bass.. First Flow runs ther tomorrow..fingers crossed for a miracle! 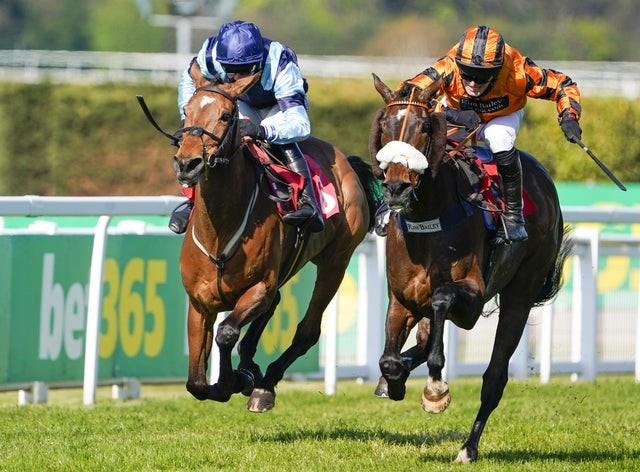 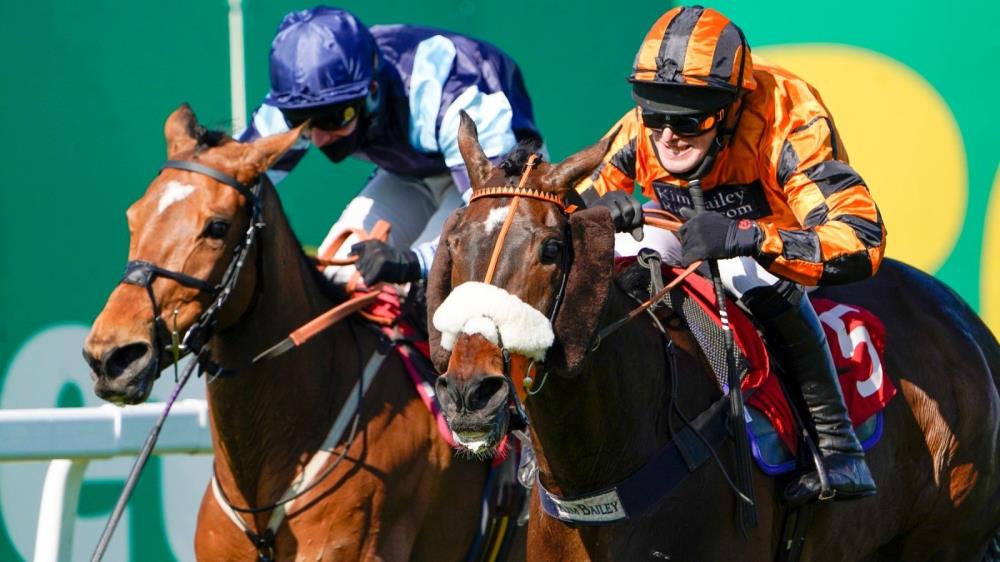 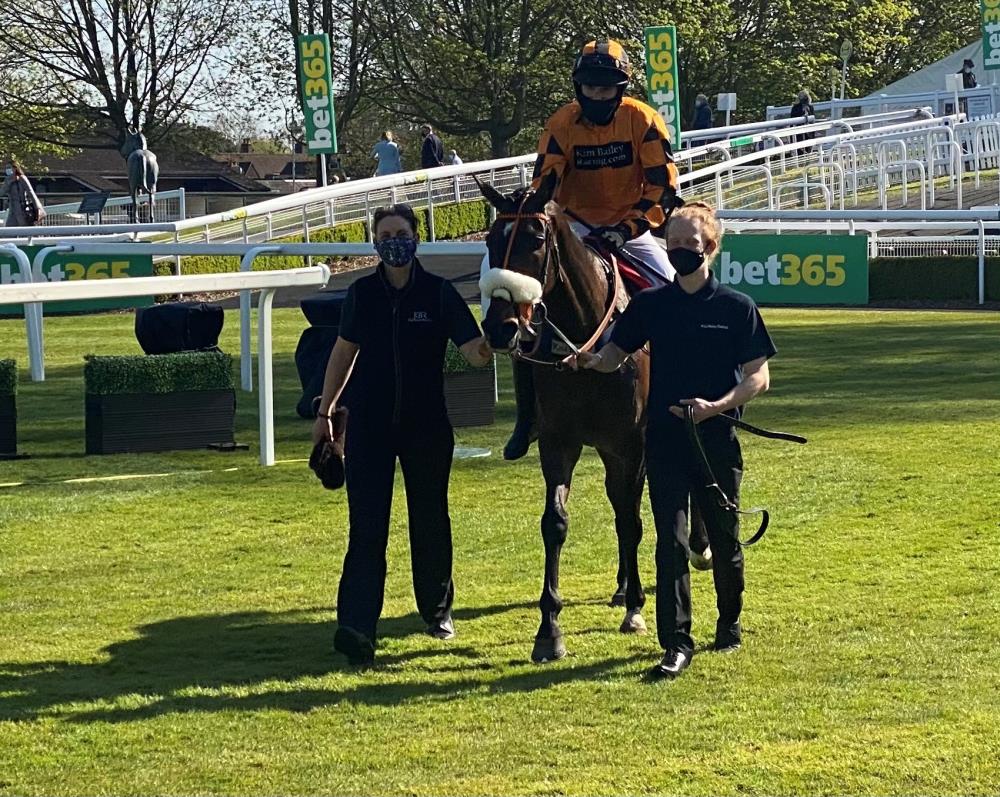 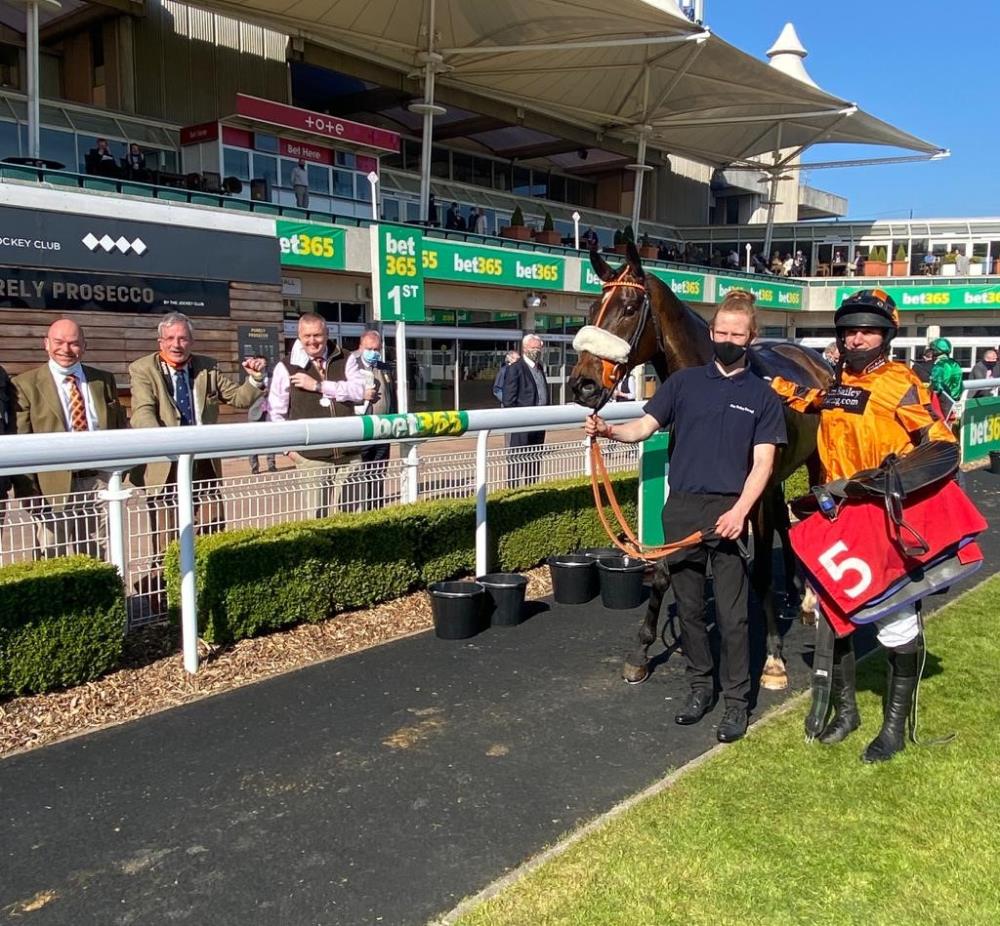 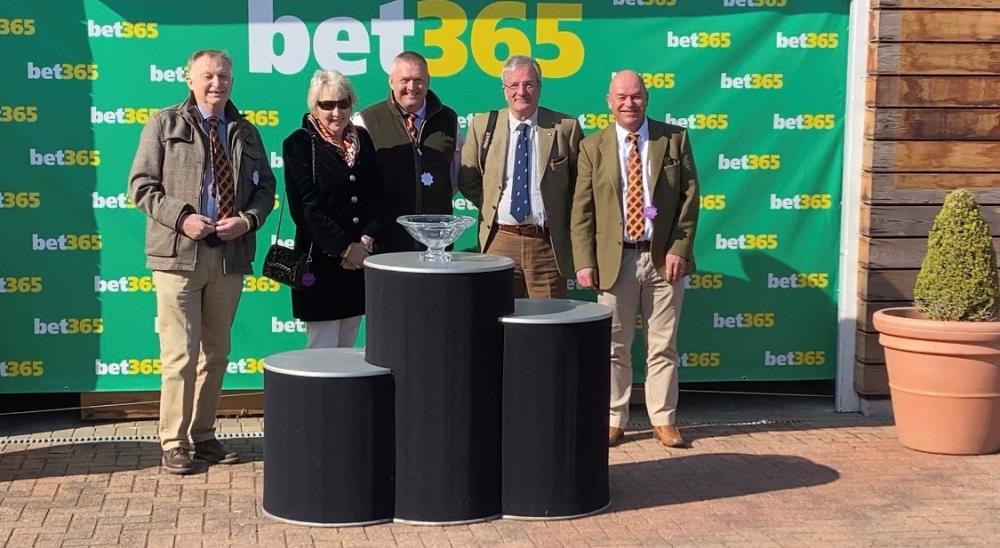 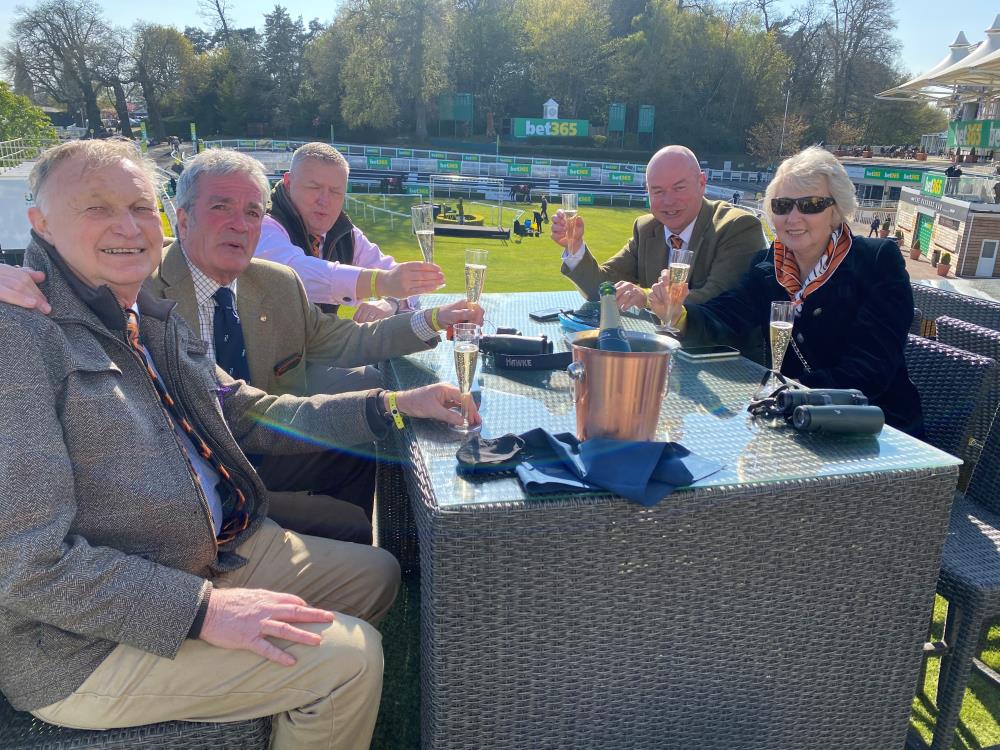 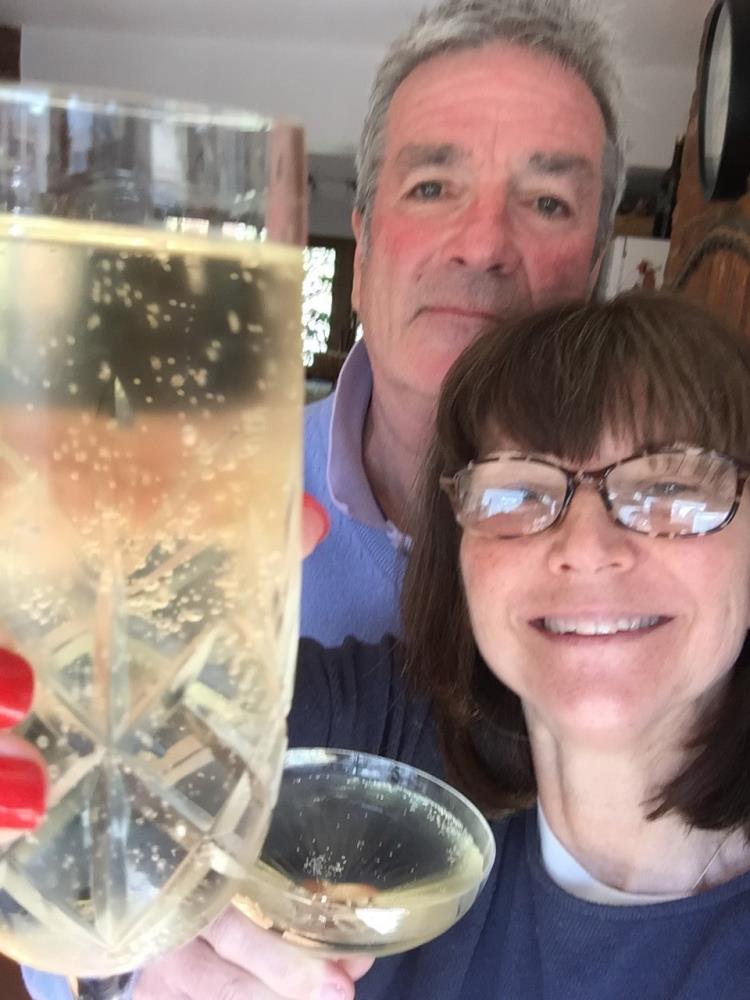 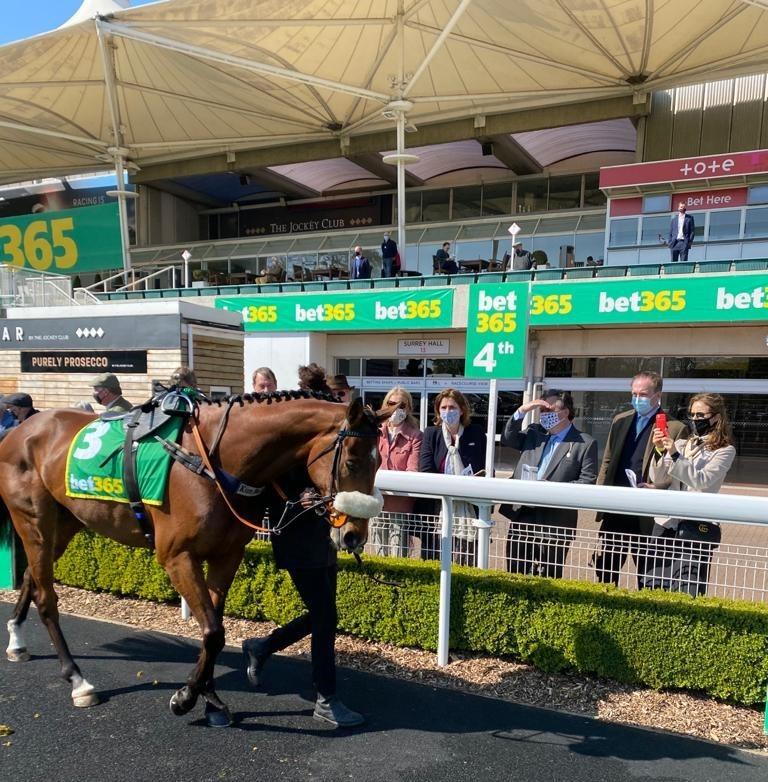 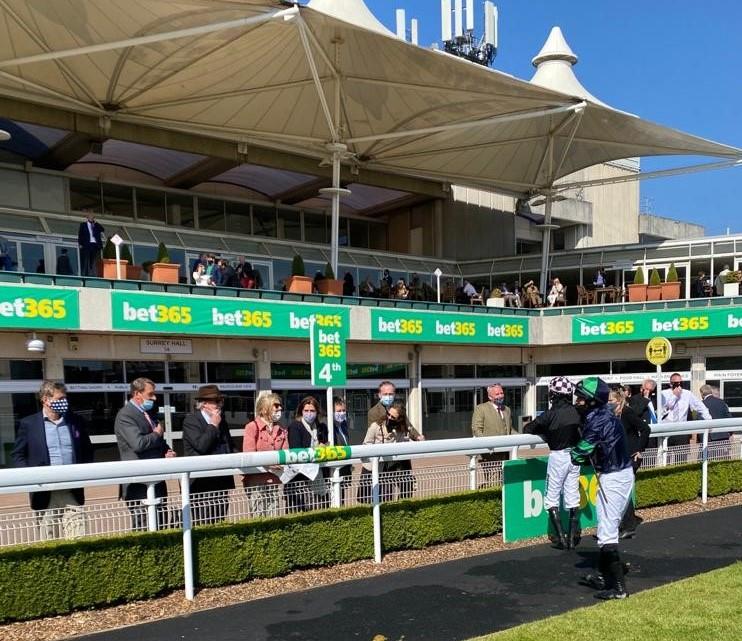 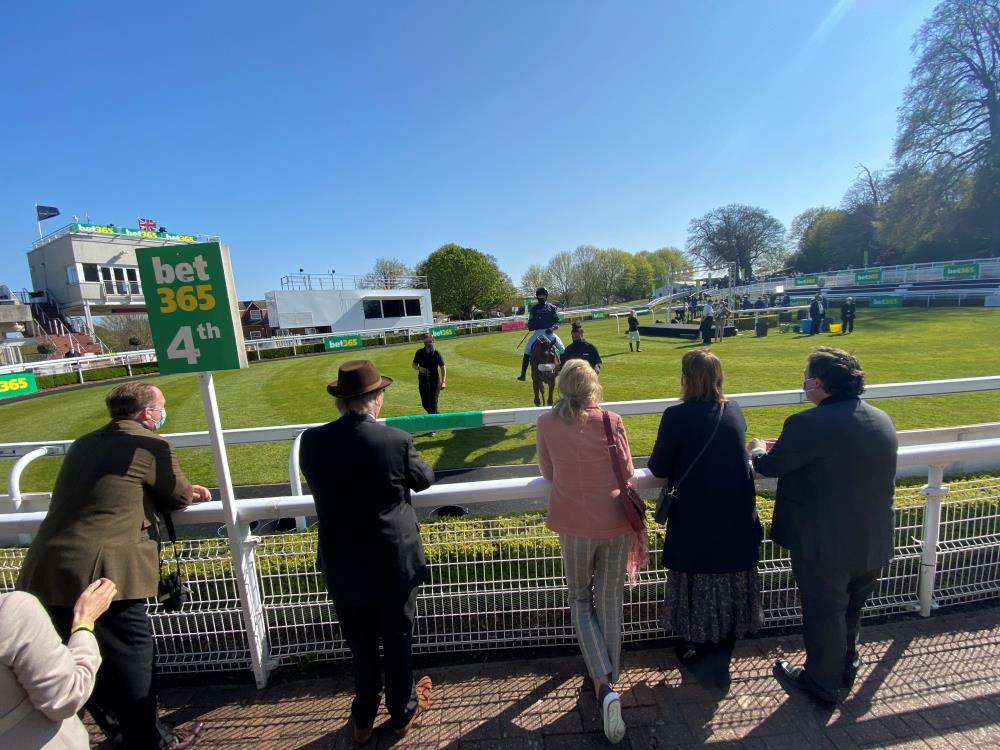 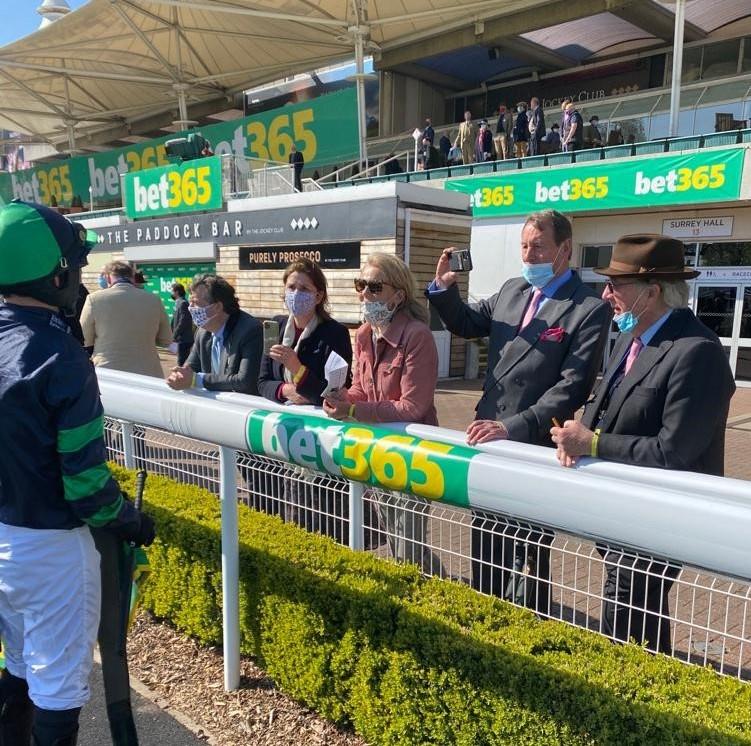 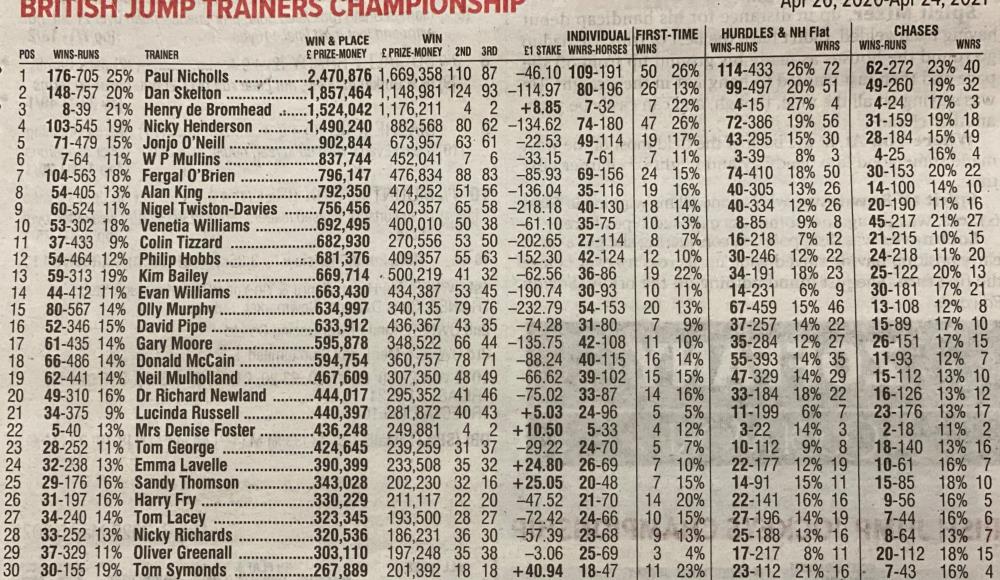 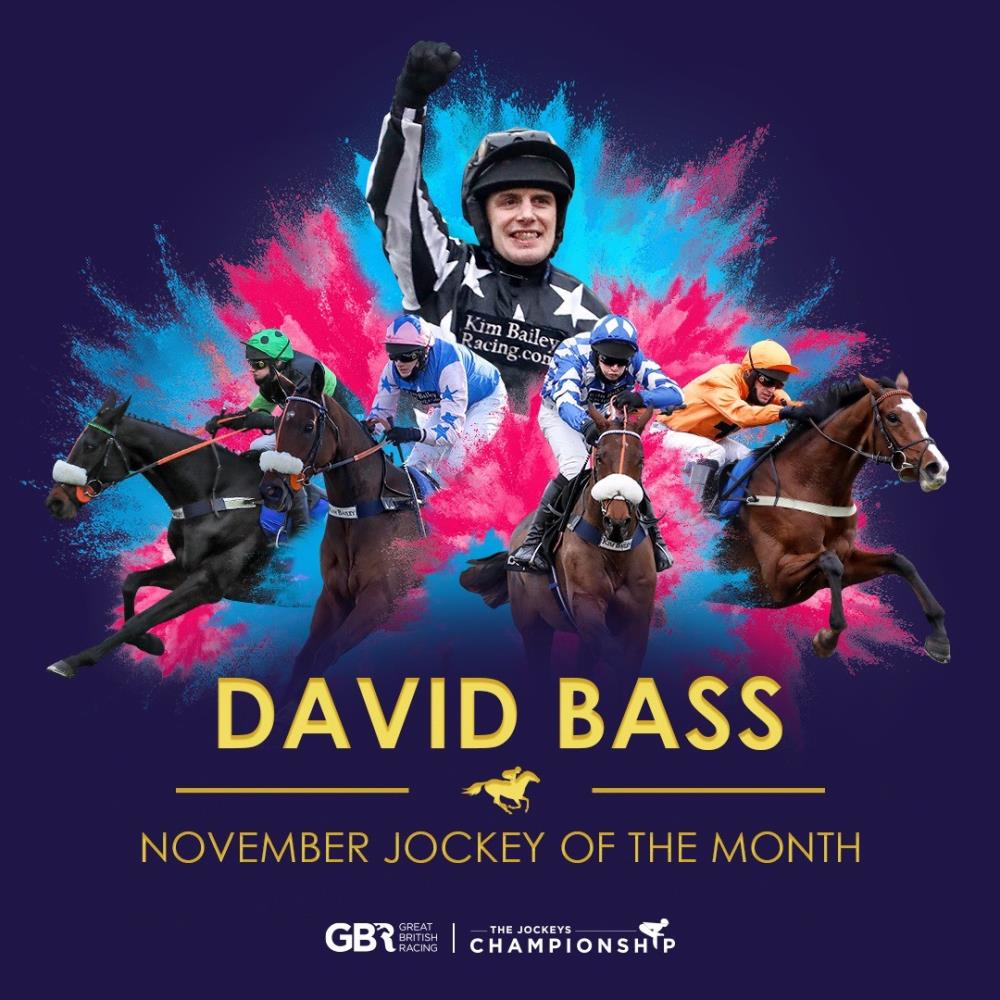 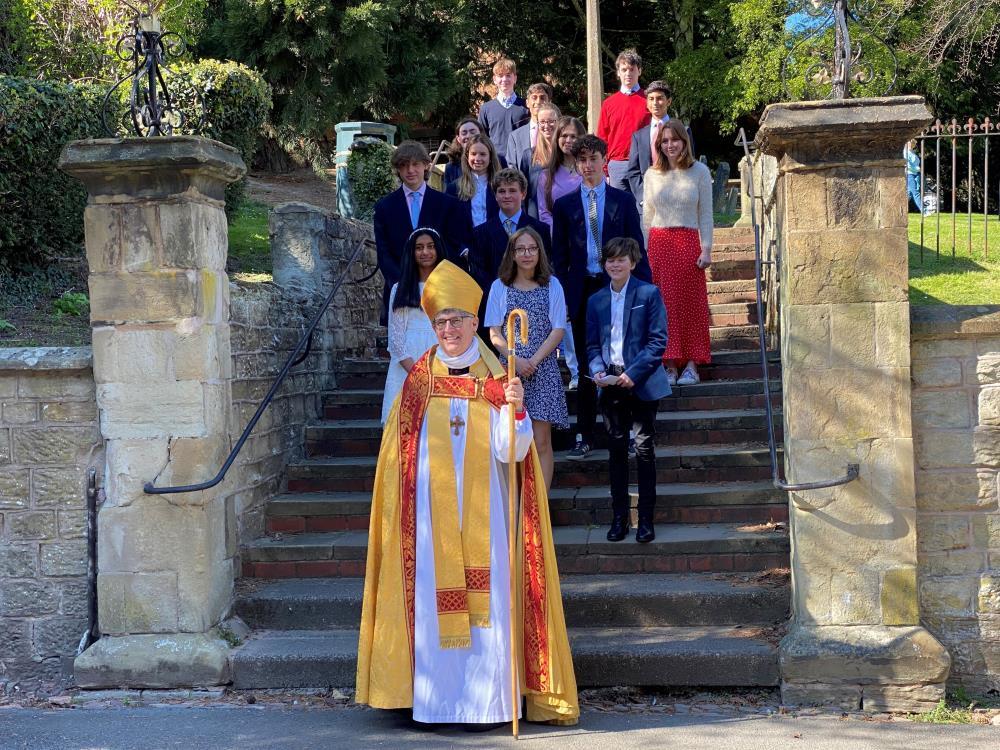