Plus 12 and dry when driving in. We look like we are in for a hot week.

What a weekend of sport and what a week we had watching Royal Ascot.

England won their football match and now everybody is dreaming of 66..

England cricketers whitewashed Australia in the five series ODI.. I have to say watching the last few overs it looked unlikely, but then Buttler is a class player.. was it the first time we have administered that sort of drumming to Australia.. usually the other way round.

Lewis Hamilton won the French Grand Prix.. so all in all it was a good Sunday for England.

Royal Ascot was a huge success and great memories of a fabulous week..British racing certainly can be seriously proud of what they put on.

Aiden O’Brien just pipped John Gosden as leading trainer and Ryan More did the same to Frankie Dettori on the jockeys front… Eve Johnson-Houghton having her first winner was my highlight..Mrs Johnson Houghton (Eve's mother) who owned and bred Accidental Agent was leading British owner for the whole week..

No highlights at Worcester yesterday, Involve is not going to make a hurdler I fear… I have to say the handicapper rated him several stone higher that he should having had 4 runs over hurdles not showing much and rated him 91.. the Racing Post comment said it all in yesterdays paper ..Well beaten in novice hurdles and on that evidence his handicap mark looks harsh..

Husband (a doctor) and his wife are having a fight at the breakfast table.

Husband gets up in a rage and says, 'And you are no good in bed either,' and storms out of the house.

After some time he realizes he was nasty and decides to make amends and rings her up.

She comes to the phone after many rings, and the irritated husband says, 'What took you so long to answer the phone?'

'In bed this early, doing what?'

'Getting a second opinion!..' 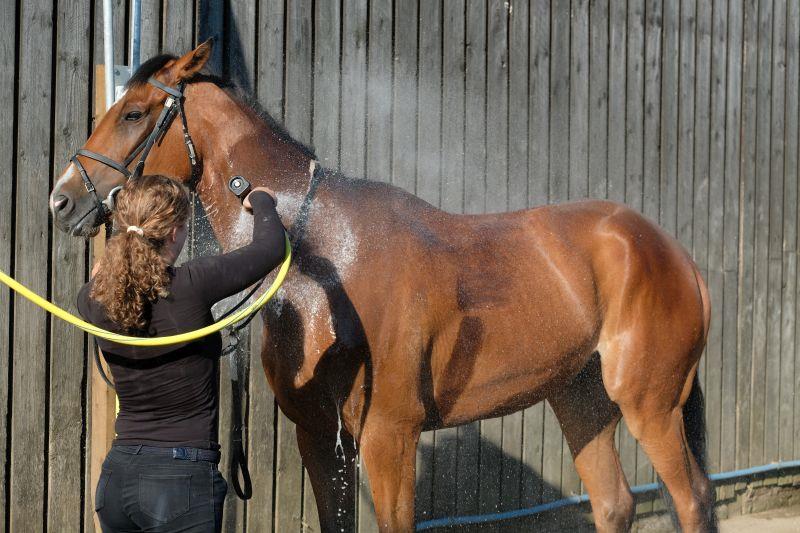 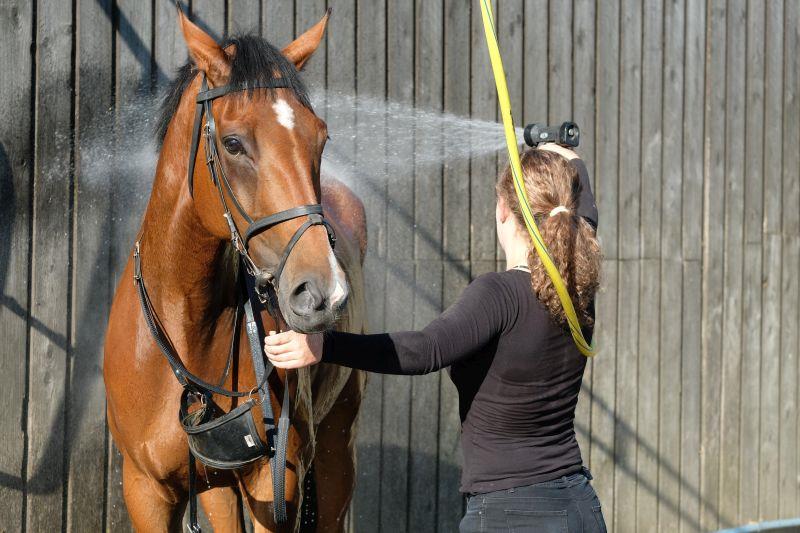 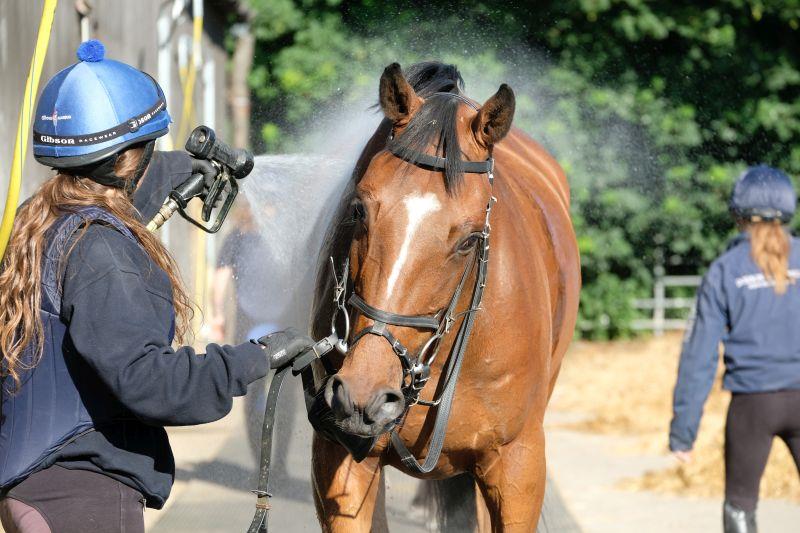 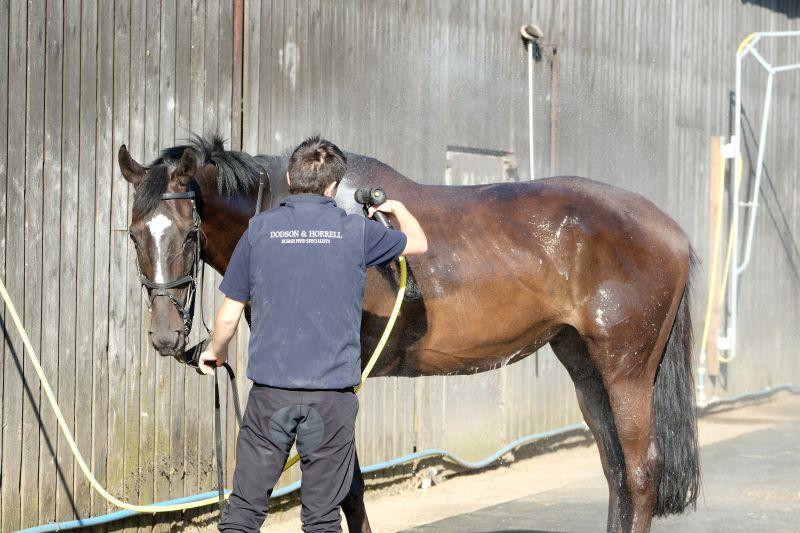 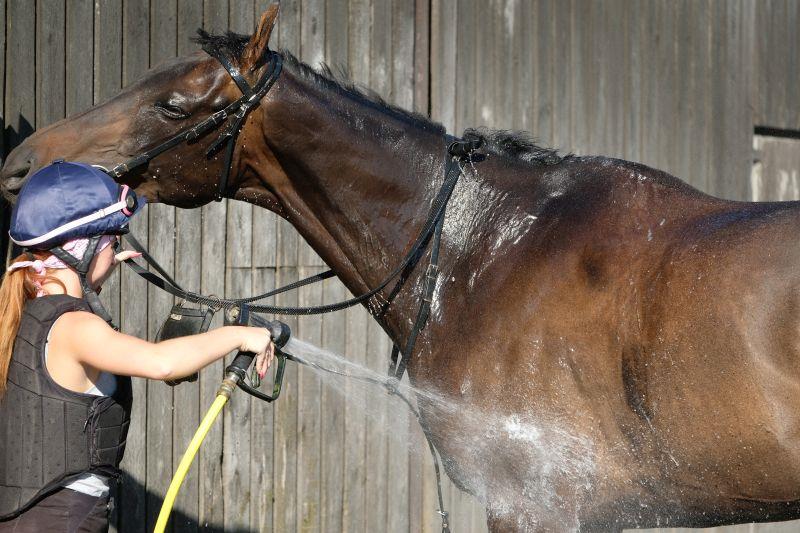 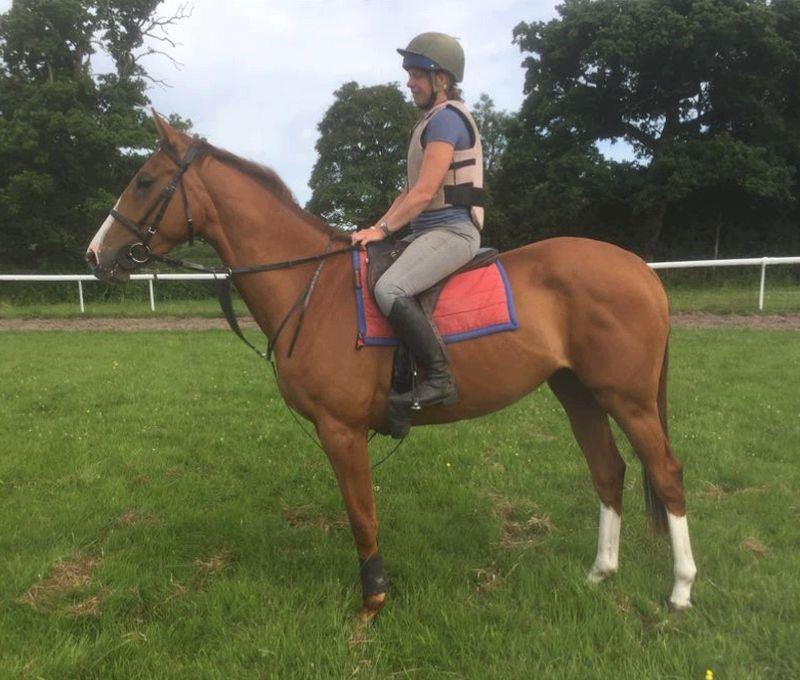