Plus 17 and dry when driving in.. Again very muggy.. Thunderstorms on the way?

Yesterday I popped over to see Michael and Mary Dulverton's horses currently pre training with Lucy Jackson. Newtide and Happygolucky who were here last winter look great. As do all their other horses..

I had a wonder around the fields to look at the horses still out at grass last night.. Nearly 30 degress and the flies were not much fun..

Chester Williams was out of luck riding in France yesterday

Back to today..John and Sue Stanley were here third lot to see their KBRP horse Drumreagh and Ian Dimmer was also here to see his KBRP horse Yeavering Belle.

Archie finishes school today, not that he has been near it since March. It has not been much fun for him and neither has it for any youngster.

Online lessons are certainly not ideal and I just hope, as he does, that by September he will be allowed back to school… In the meantime I just hope he is allowed to play cricket… his main love outside riding out.. that he will have many chances to do.

Archie was hoping that Sunblazer was going to be the next rising start of the team chasing world/eventing world but sadly he is not a natural.

Not only that but Archie has almost out grown him, being 6 foot, and now is the time to find Sunny a good home.. We have and today he heads off to Warwickshire to live with Robert Jefferies, who has known him here when he rode out for us, Robert will give Sunny the home he so deserves.

I am hoping that today I might catch that illusive salmon on the River Wye.. The great thing about fishing is that you have to be an optimist..

If you are an average American, in your whole life, you will spend an average of 6 months waiting at red lights.

It's impossible to sneeze with your eyes open.

Maine is the only state whose name is just one syllable.

No word in the English language rhymes with month, orange, silver, or purple.

Our eyes are always the same size from birth, but our nose and ears never stop growing. 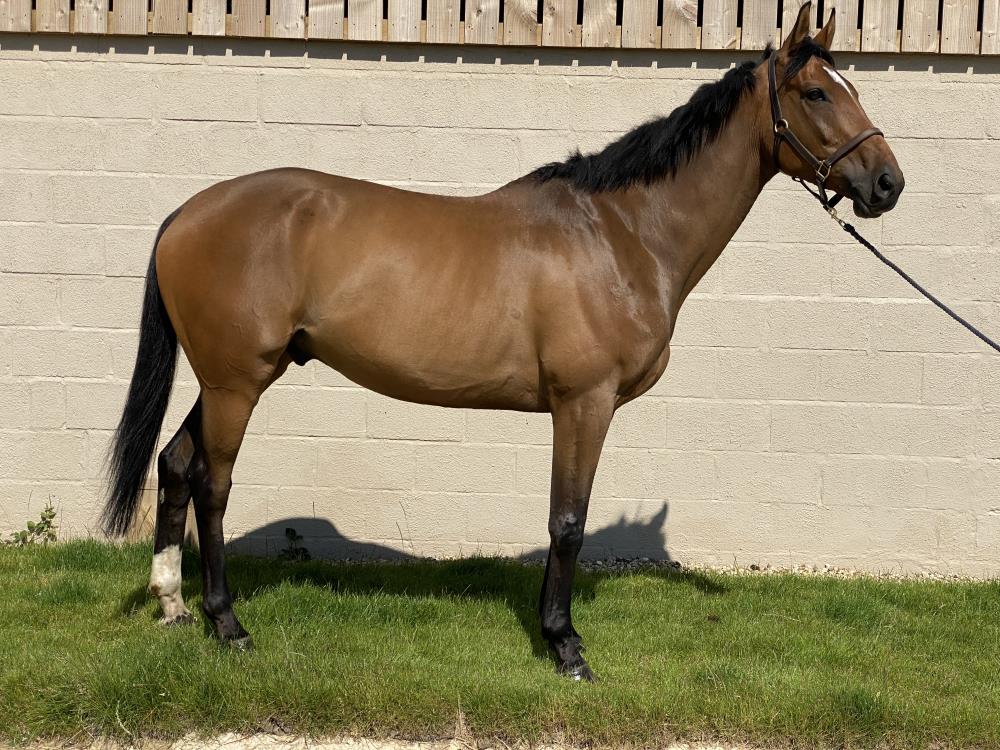 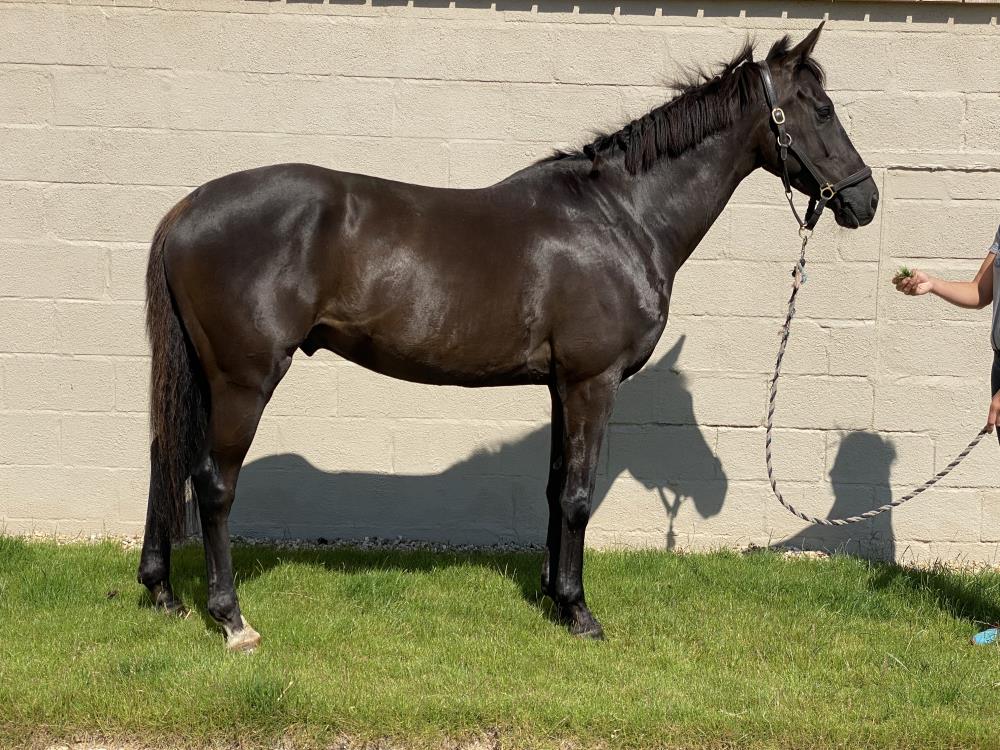 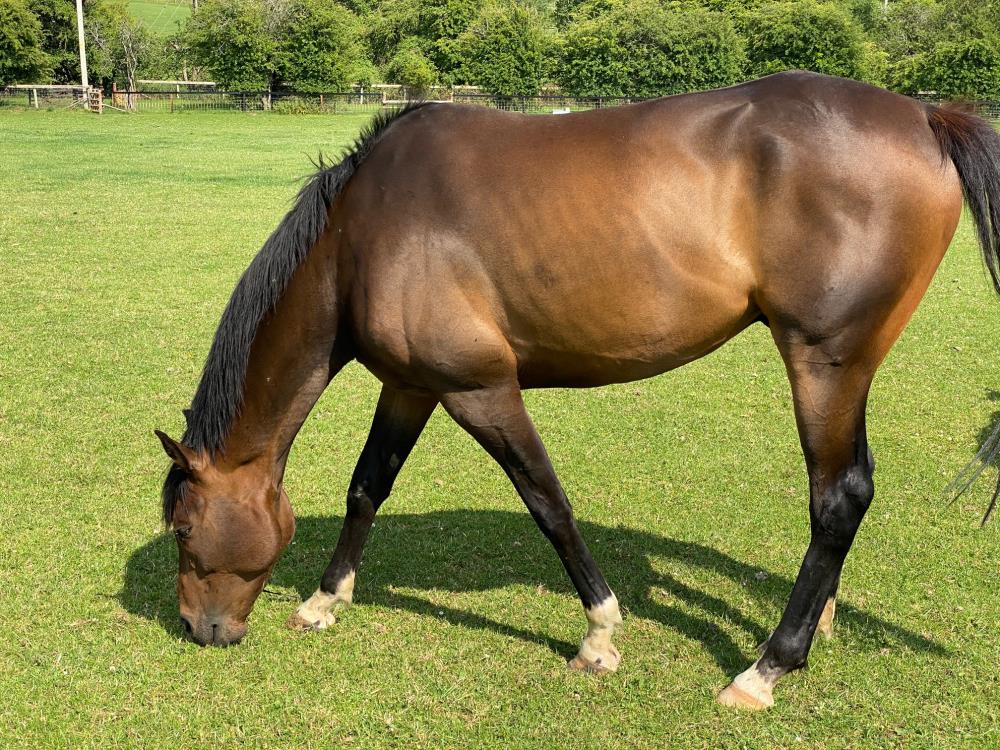 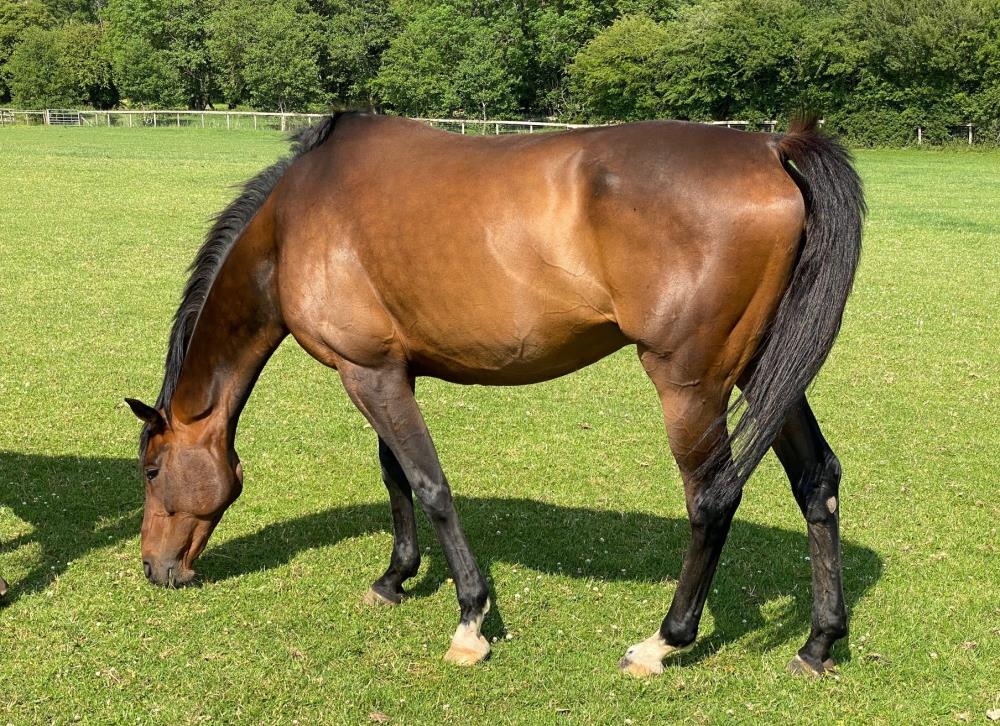 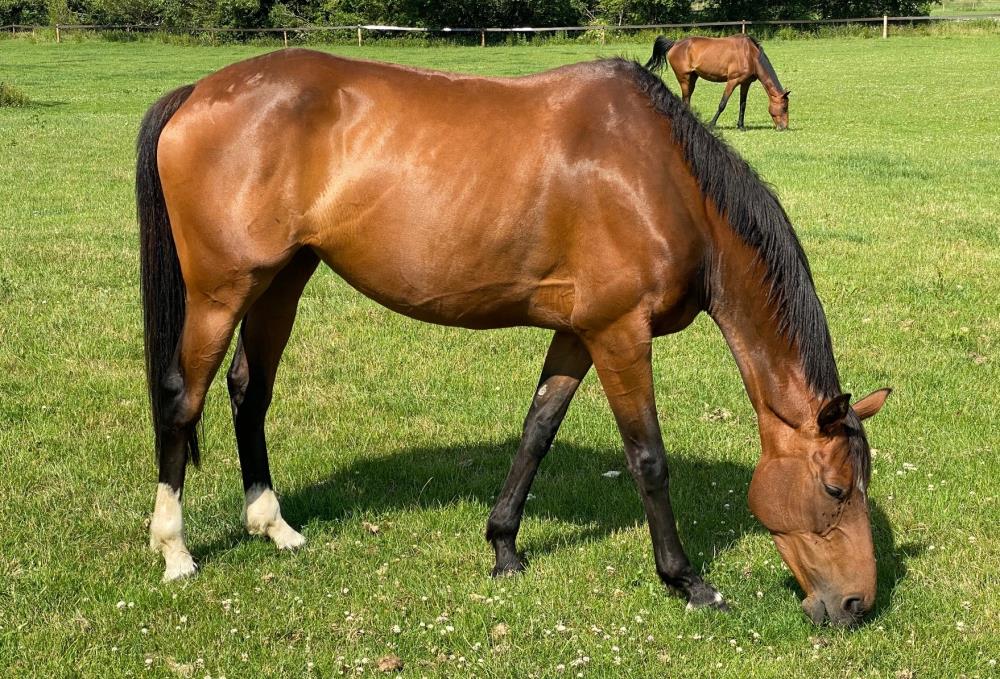 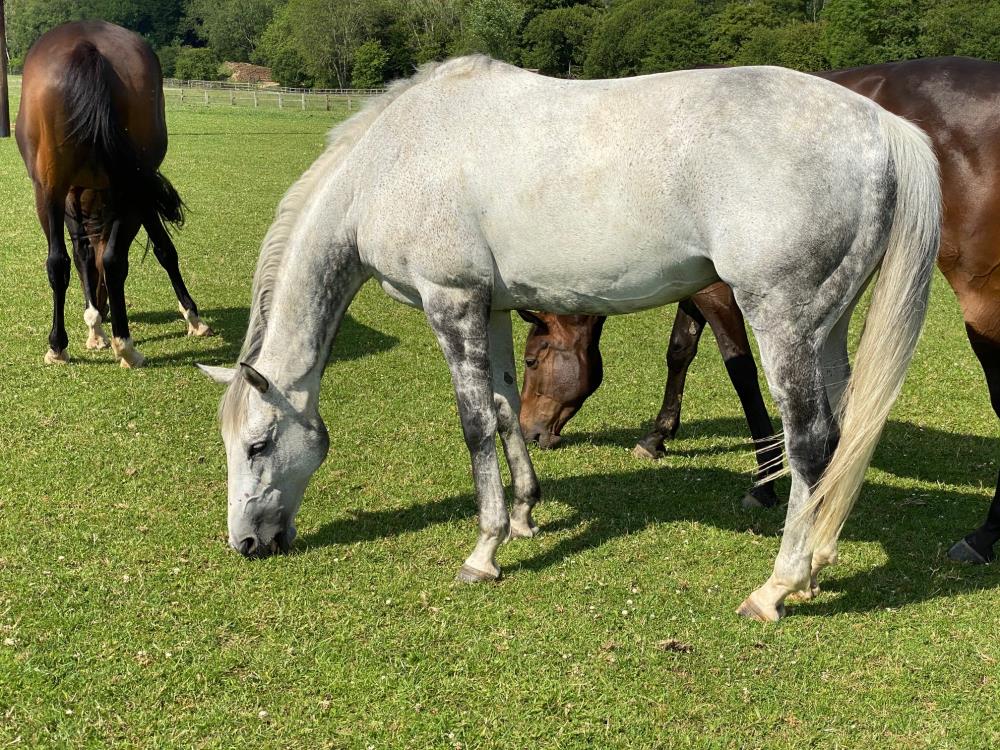