The forecasted rain/thunder storms certainly missed us..(Not London) We could do with some rain after the best part of two weeks of glorious weather.. Just to dampen the dust!

We had a rather slow runner yesterday at Uttoxeter. Vermillion Rose was not expected to bust into bud over two miles, but she will have learnt a fair bit from yesterdays outing.. Her day will come when she can show off her Hampton Court abilities! Not sure that will make sense to you, but it does to me..

The Lions won the first Test. A great game to watch, but having slowly become used to seeing and hearing crowds, both the Rugby and the Olympics feel very strange to watch. We won our first Gold medals early this morning. Adam Peaty.. Tom Daley and Matty Lee

Ascot’s King George on Saturday was a good race to watch and good to see a Derby winner Adayar come good against older horses.. It has been a while and this impressive colt just could be a proper star.

There have been a few games of the new format of cricket.. The Hundred.. Not sure I still get it, even though the presenters are pushing the format like fury.

Sad to read that Don Churston has died..A wonderfully generous man who did so much for racing behind the scenes, especially in Epsom.  All our thoughts go out to his wife Val and his children Lorraine, Sandra, Ginette and Nerissa.

Don had horses with me for many years and his last Constantius nearly put paid to Guy Disney before the Taliban tried..On that note you really need to watch this At The Races video.

Talking cricket, Archie achieves two things I never did today. Firstly playing for the Gloucester Gipsies against The South Oxfordshire Amateurs and secondly playing at Stowell Park..The late Sam Vestey will be missed.. He loved this ground and the GG's.

Big week of racing ahead. Galway starts today and Goodwood tomorrow.. Contrasting events when it comes to crowds..Goodwood....Galway

Maintaining the cricket theme.. Guy Faber sent this over.

The late great Fred Trueman was playing in a county game when the batsman nicked one and the catch was taken by the 'keeper.

Fred was not impressed when his confident appeal was turned down by the umpire, so he put a bit more pace into his next delivery - and was delighted when it was edged to first slip and taken.

Fred's appeal could have been heard miles away - but again the umpire gave the batsman not out.

Fred was absolutely fuming at this absurd decision so he added another ten yards to his run-up and let go an absolute snorter that beat the batsman all ends up and removed his middle stump.

Fred turned to the umpire and said  'nearly got  'im that time.'

To finish.. Happy birthday to my right hand person.. Mat Nicholls..There was a very good rendition of 'Happy Birthday' first lot in the collecting ring! 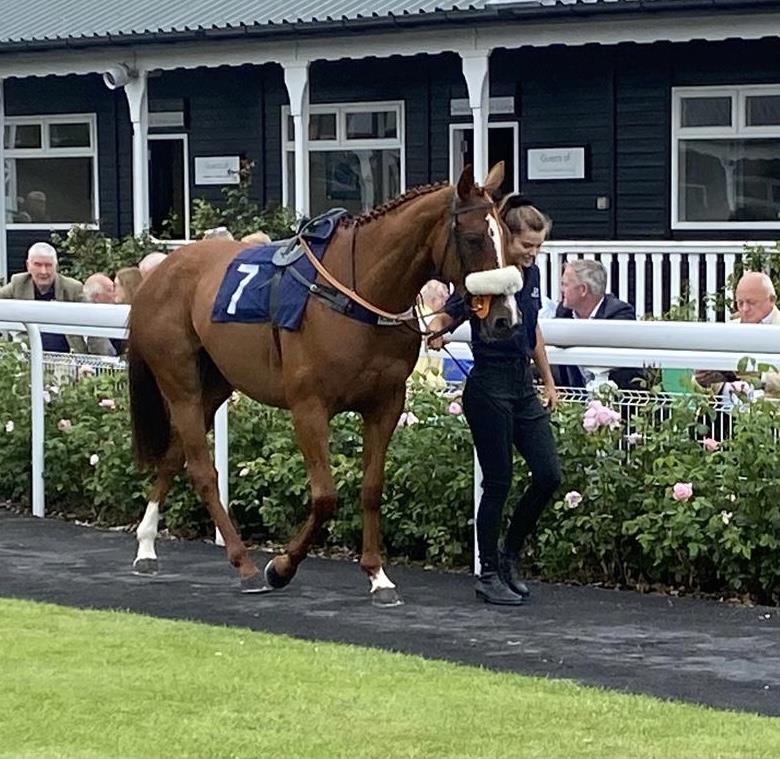 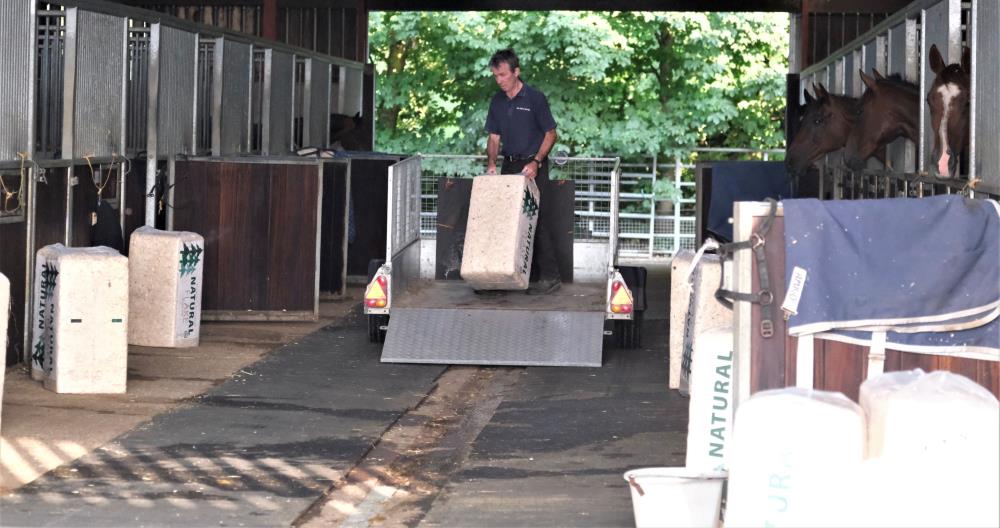 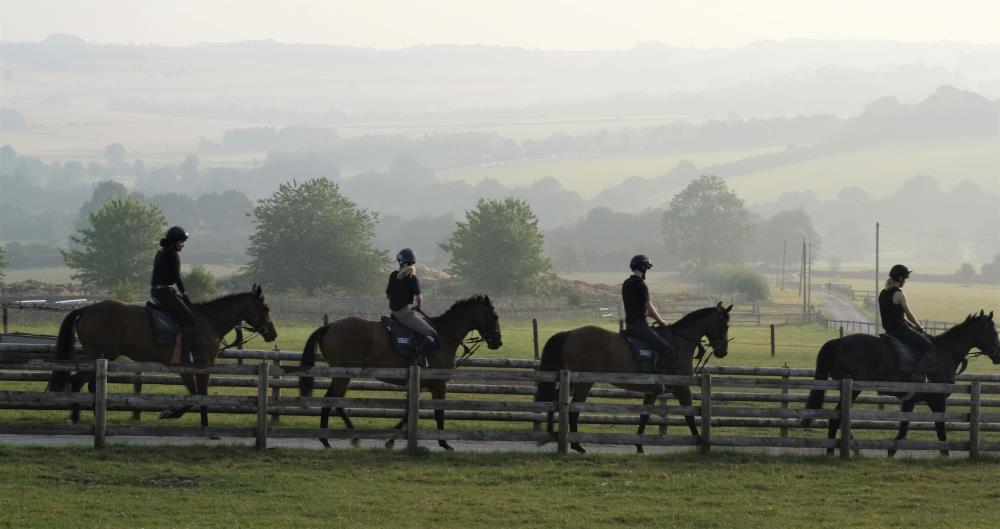 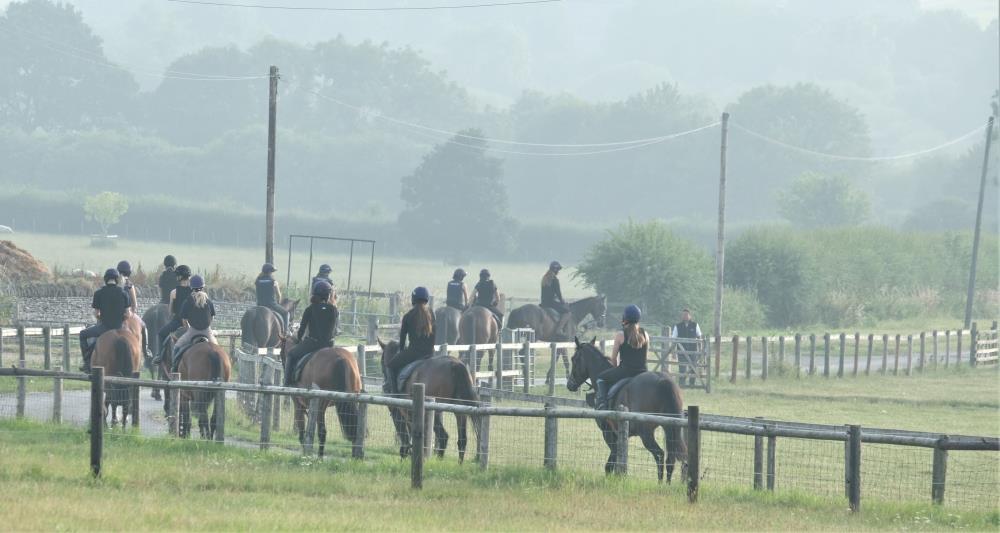 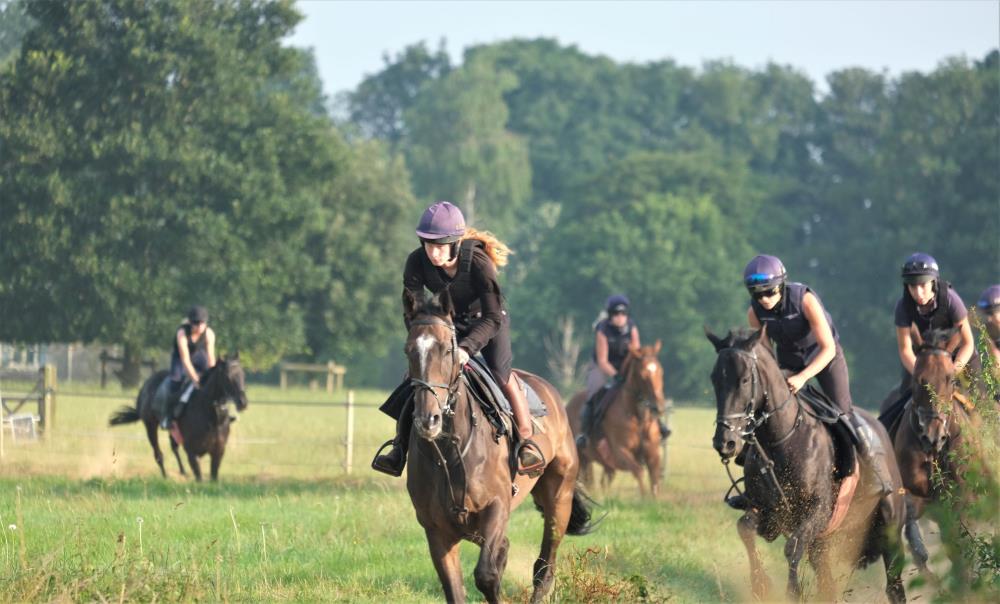 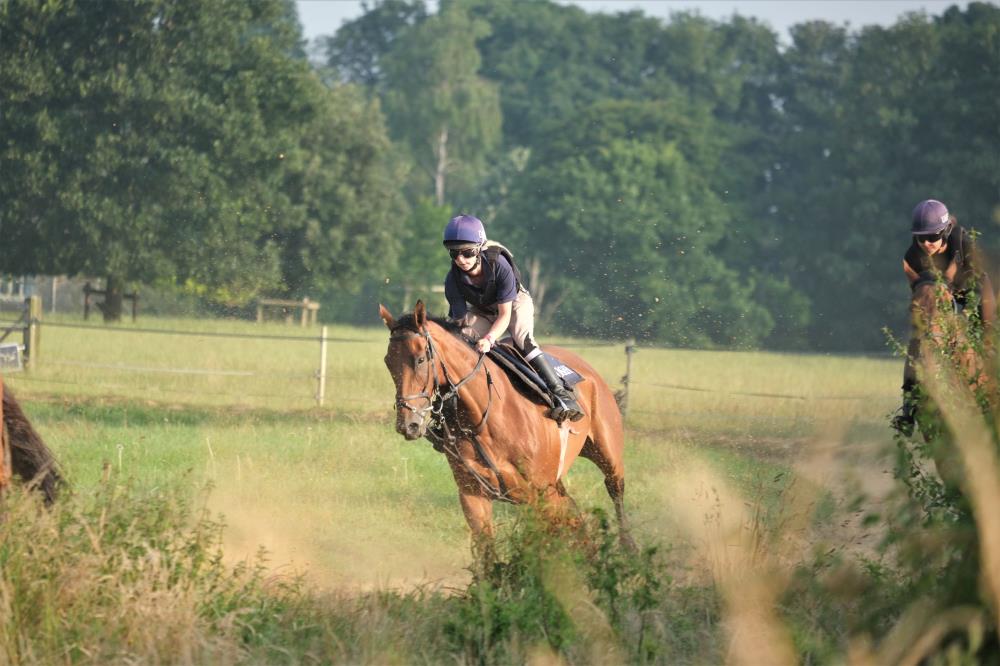 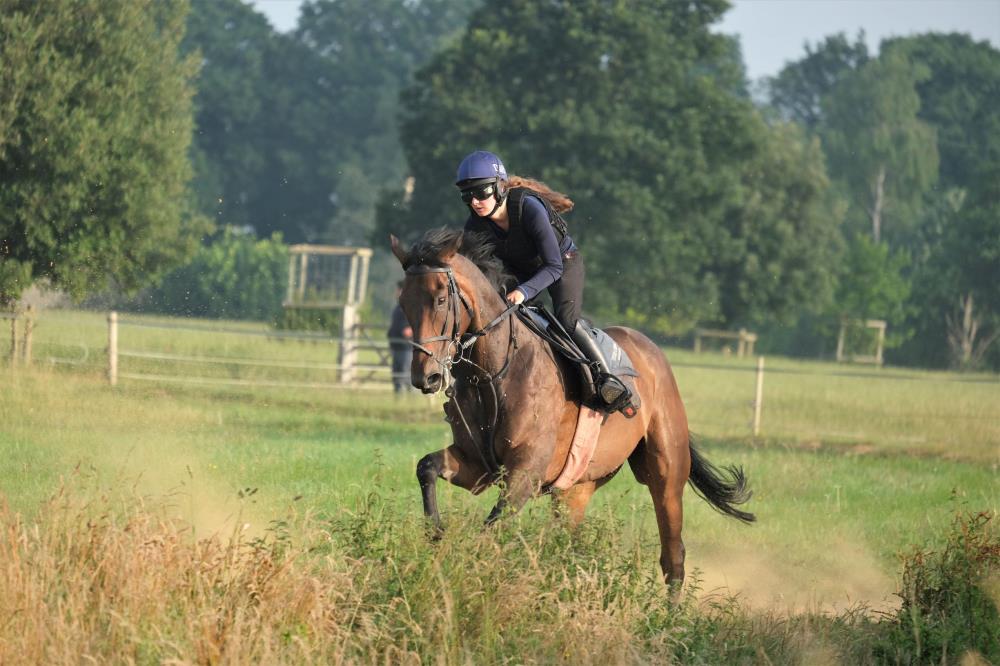 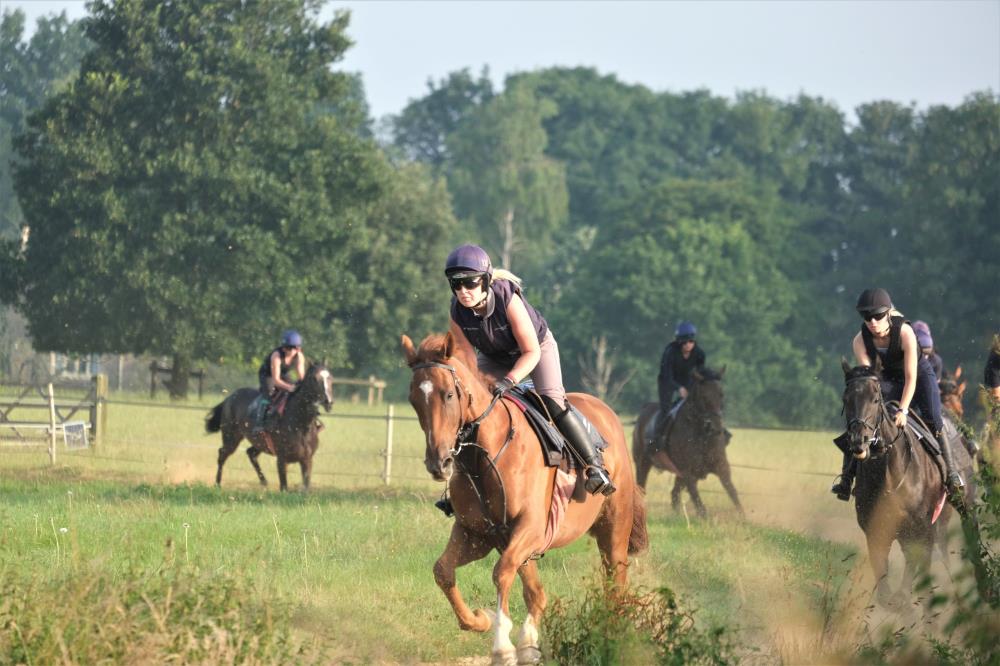 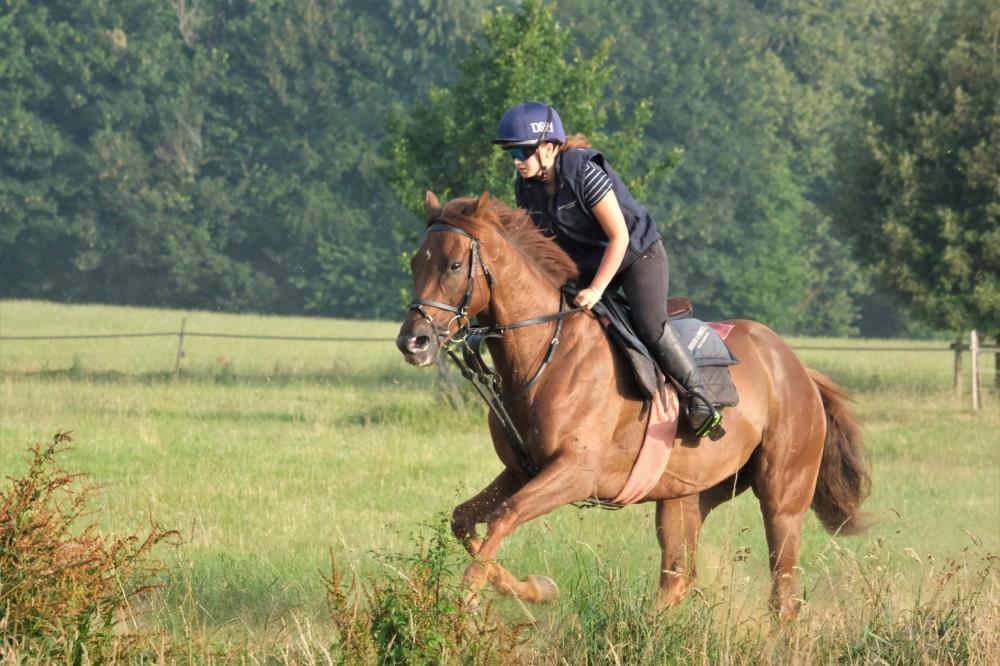 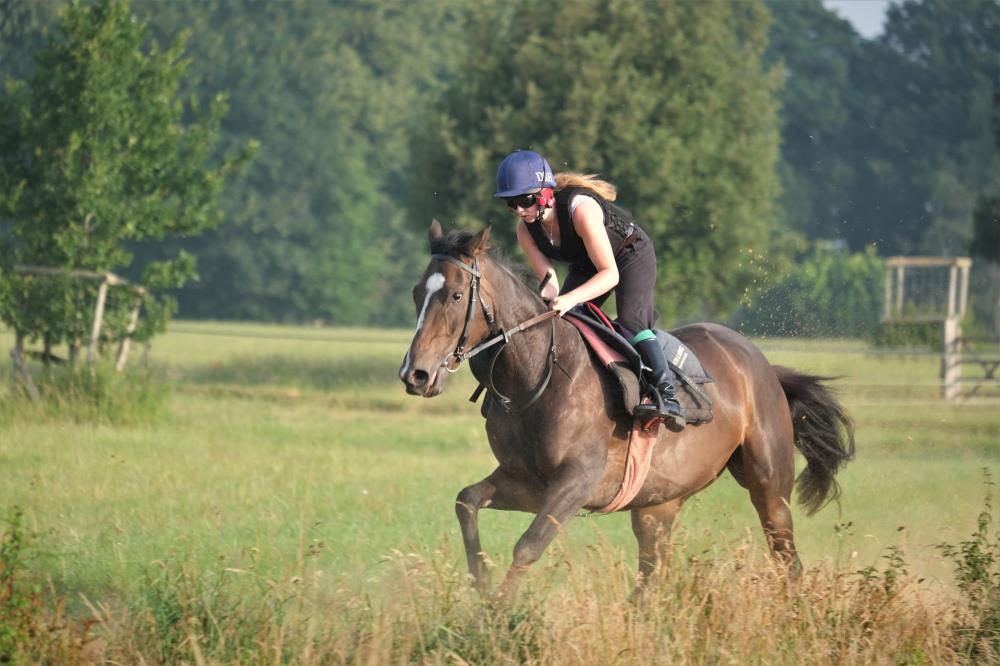 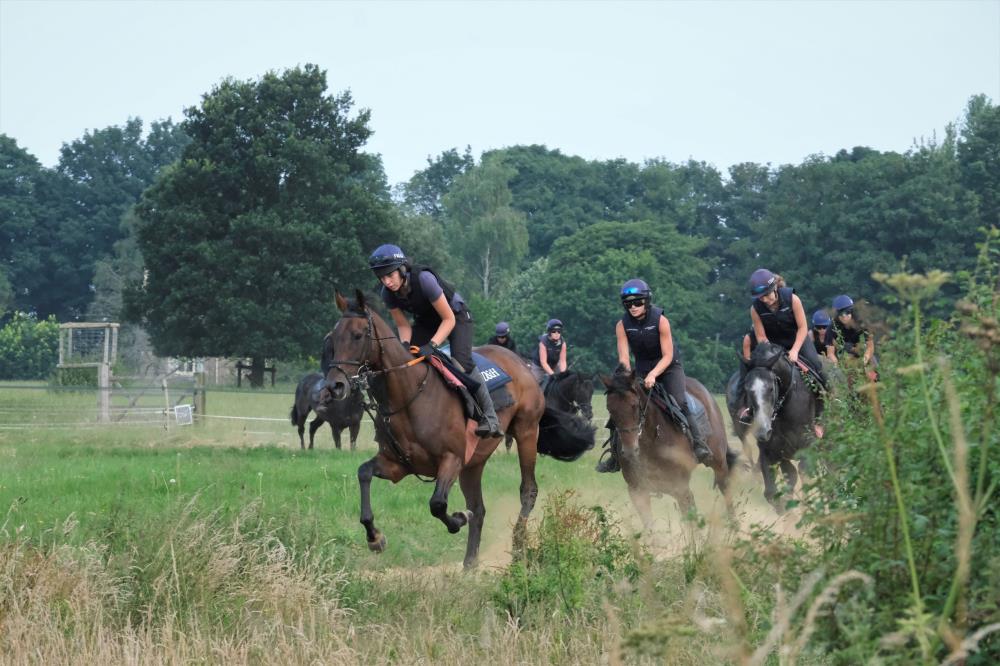 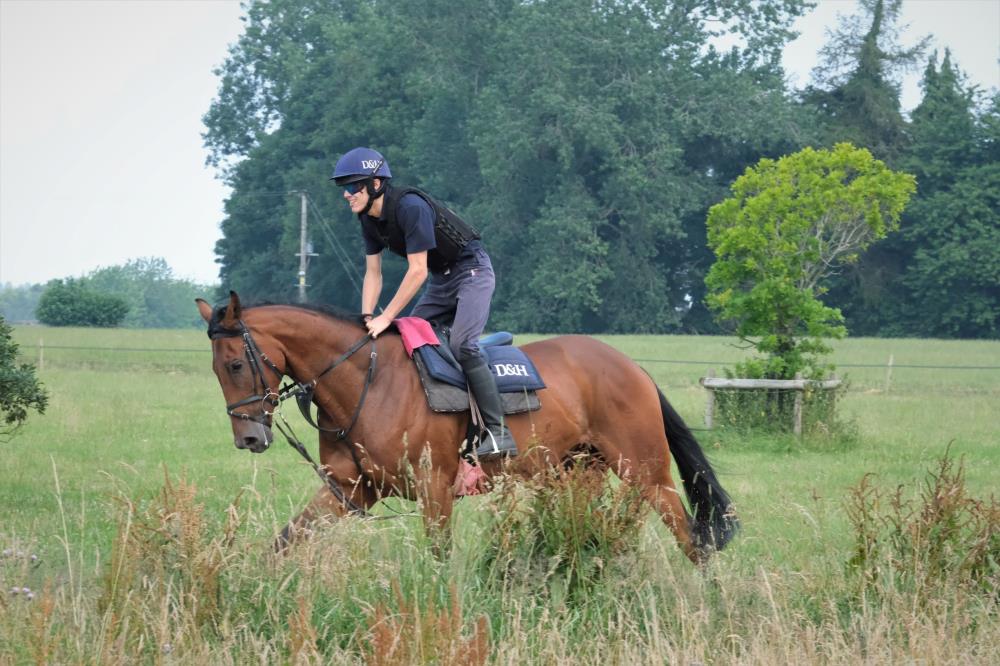 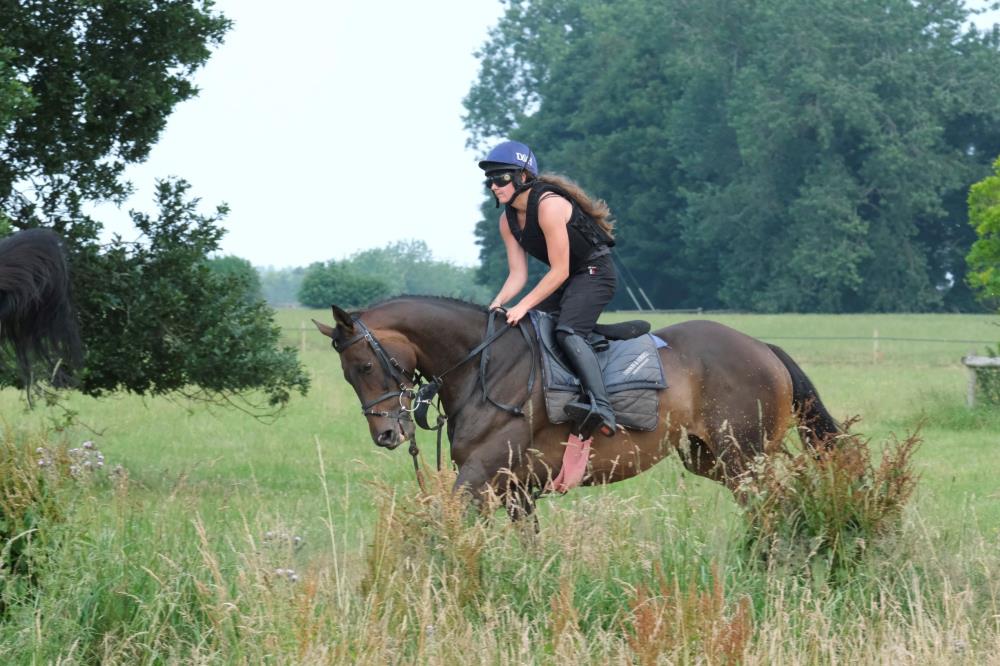 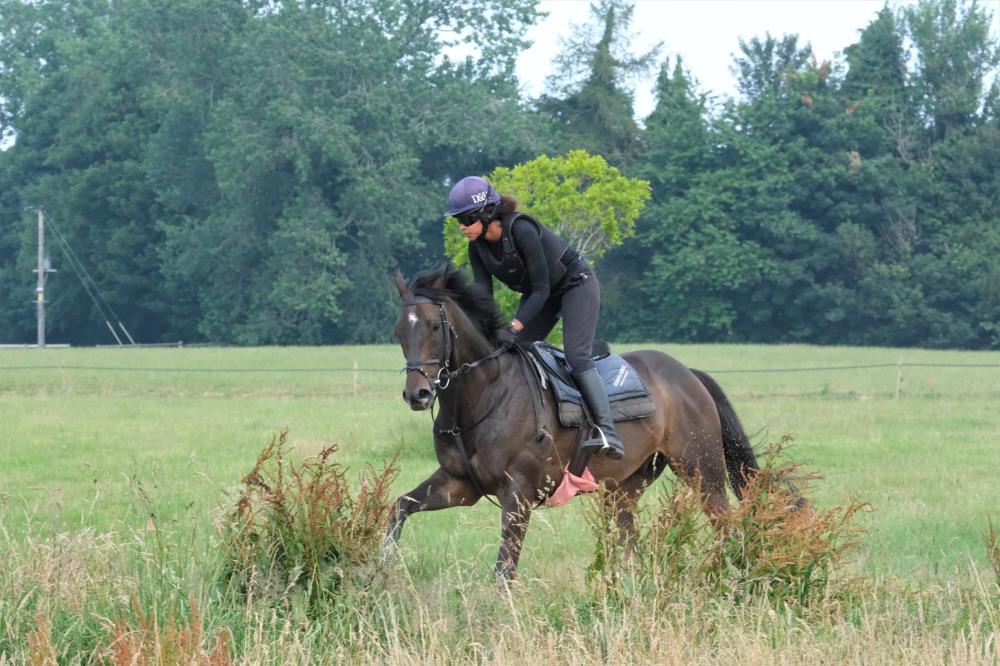 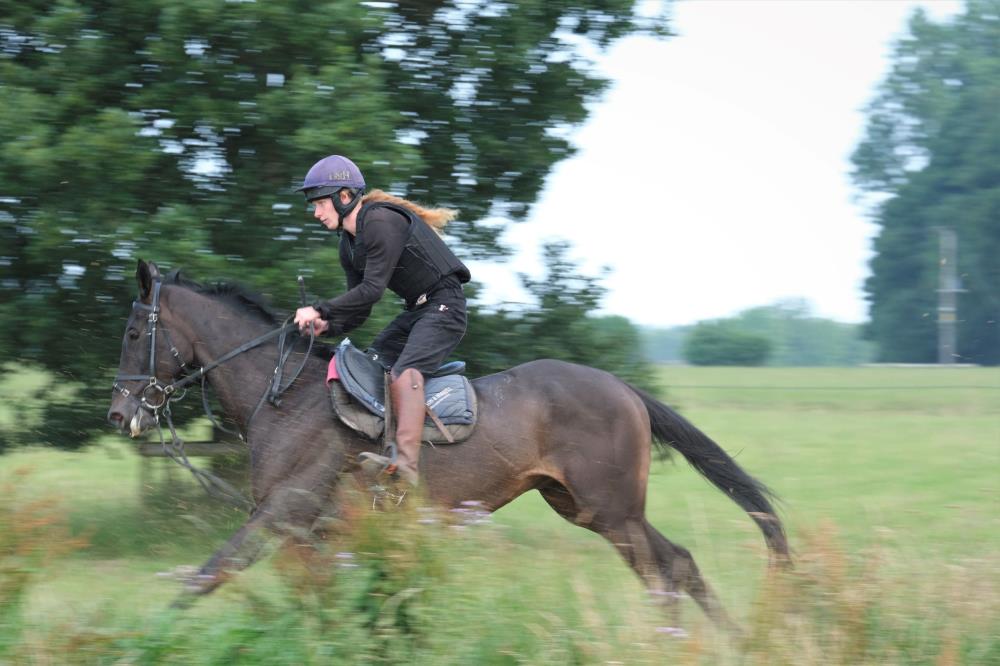 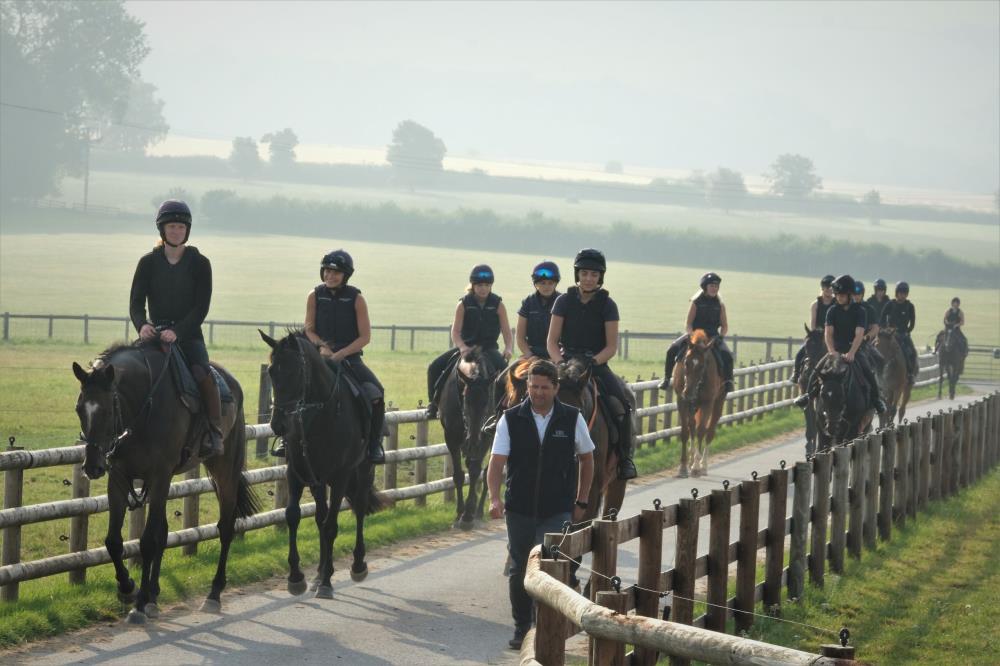 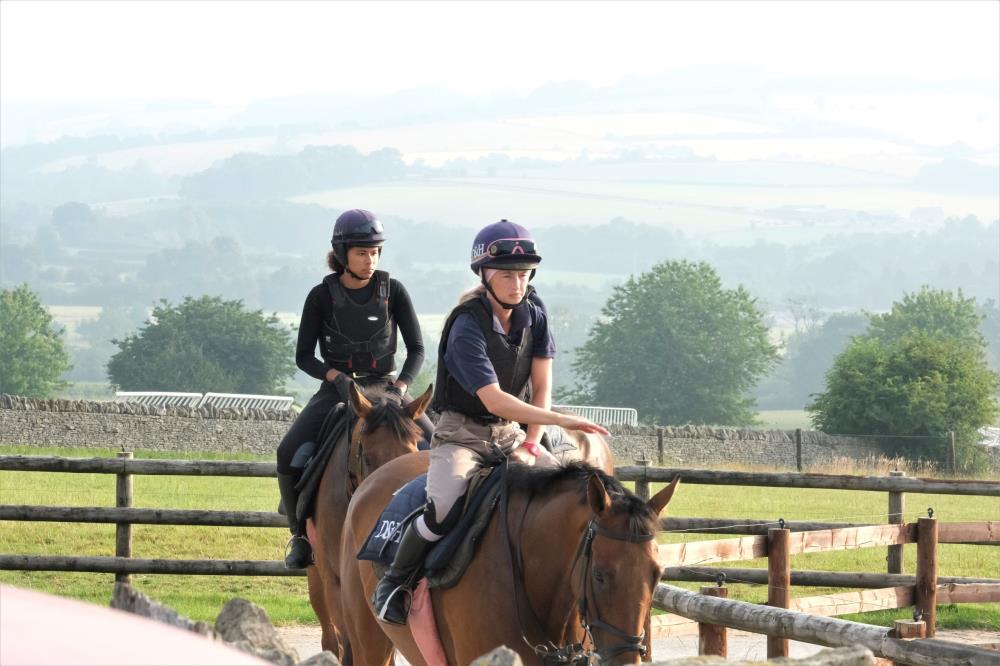 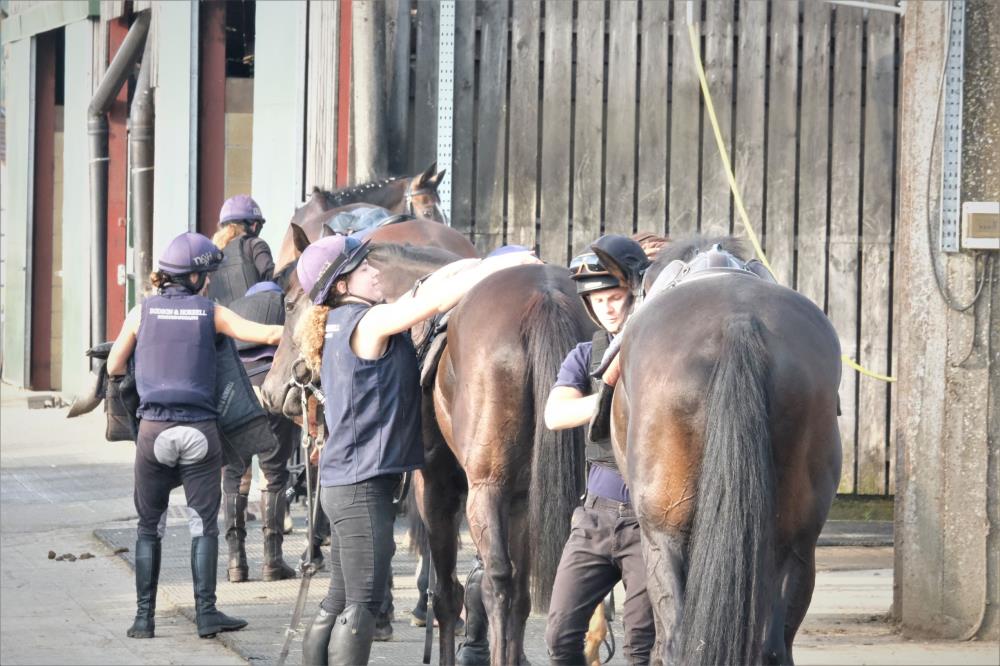 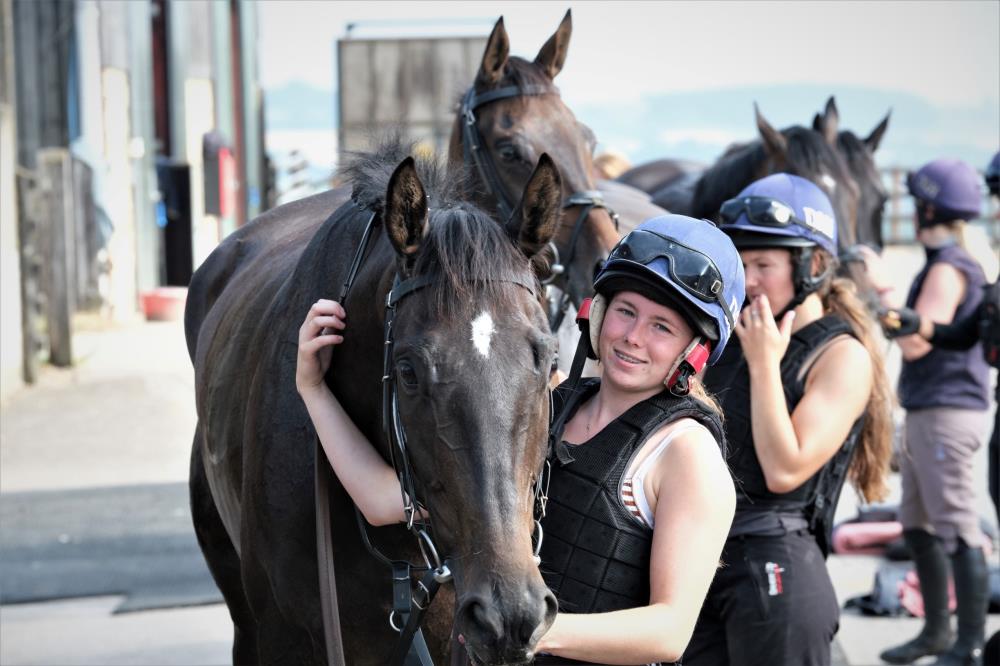 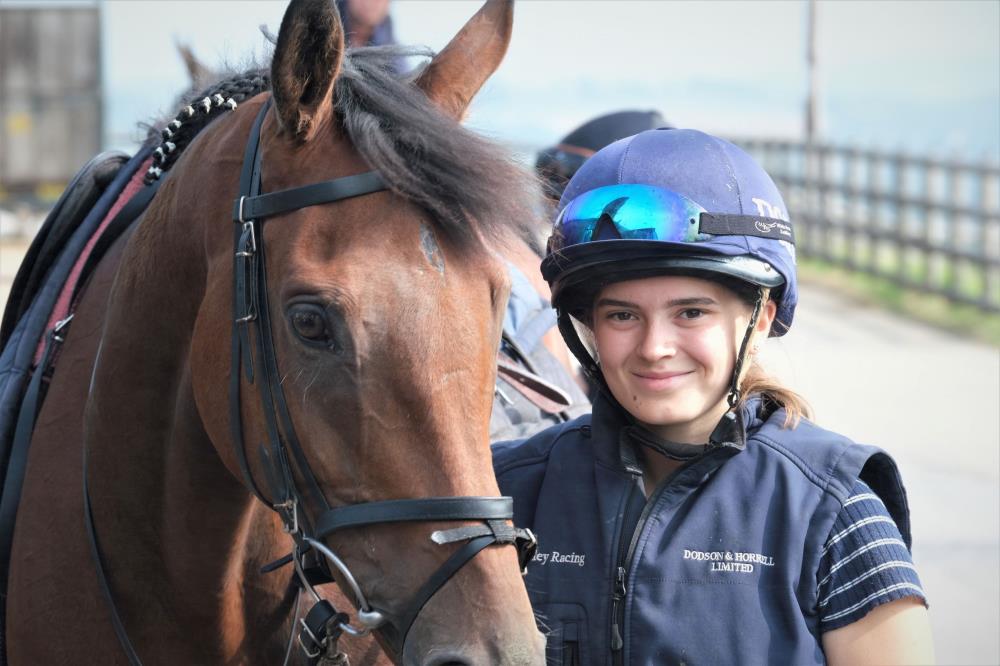 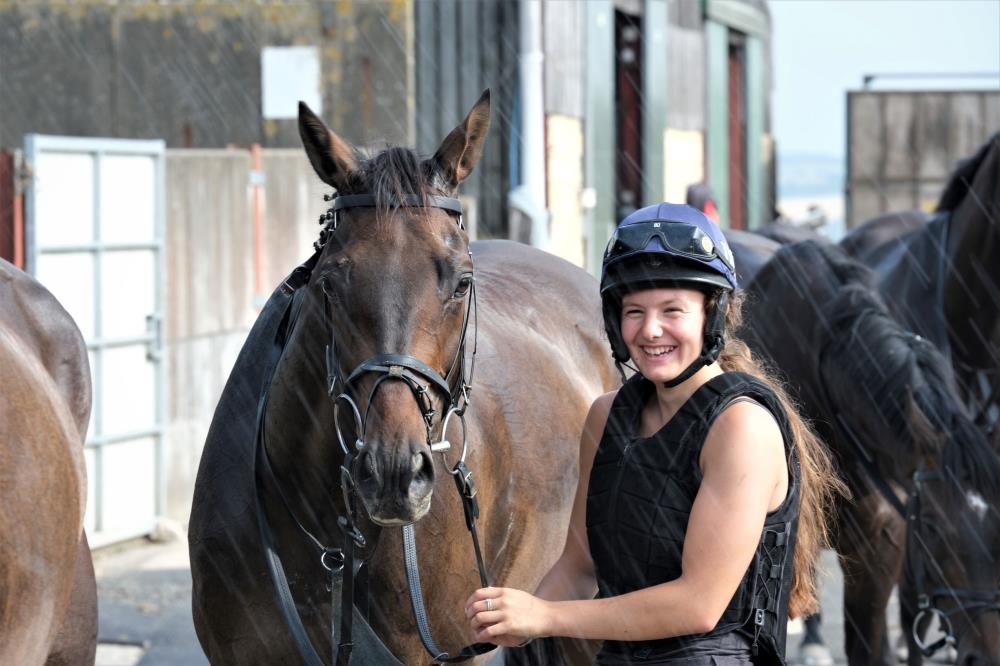 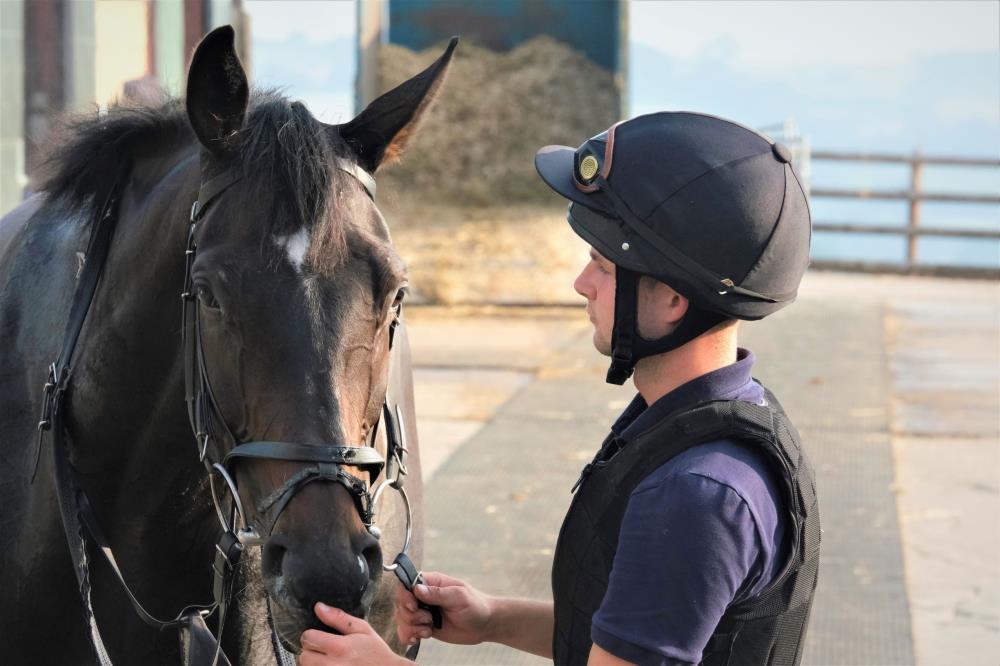 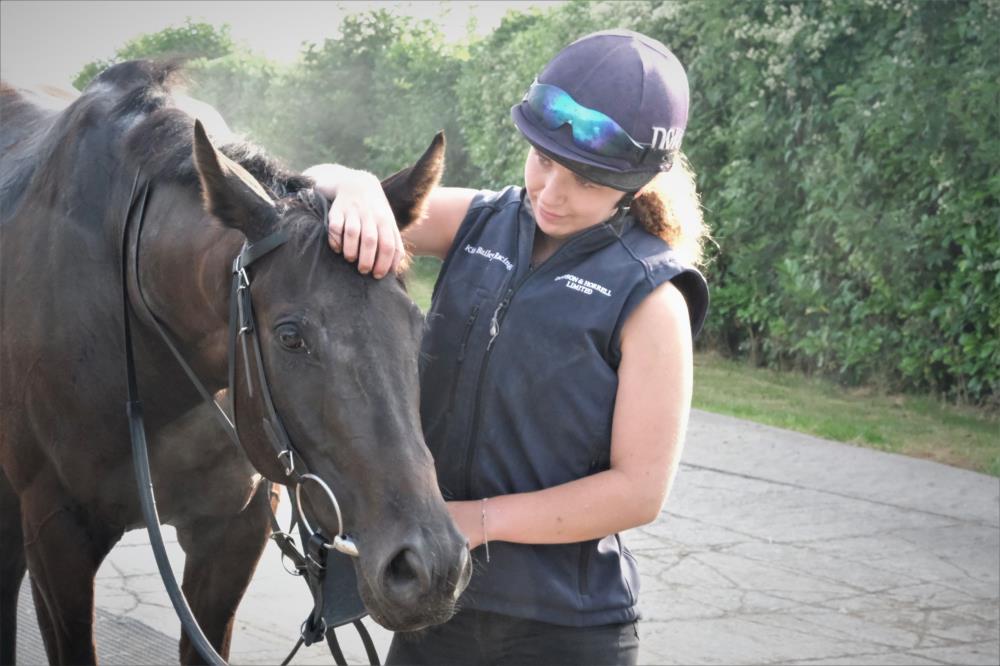 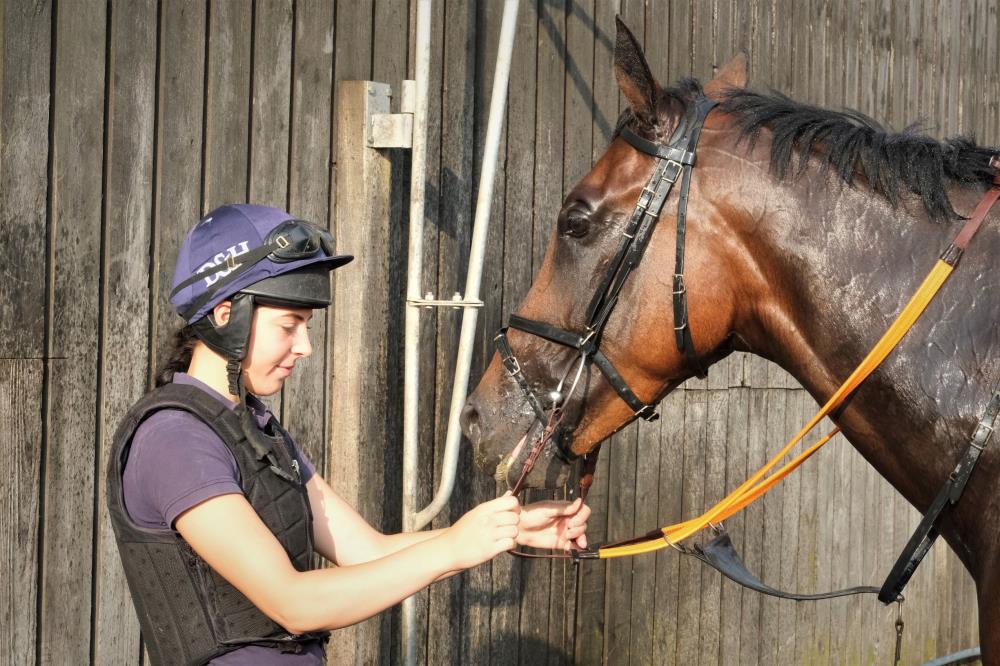 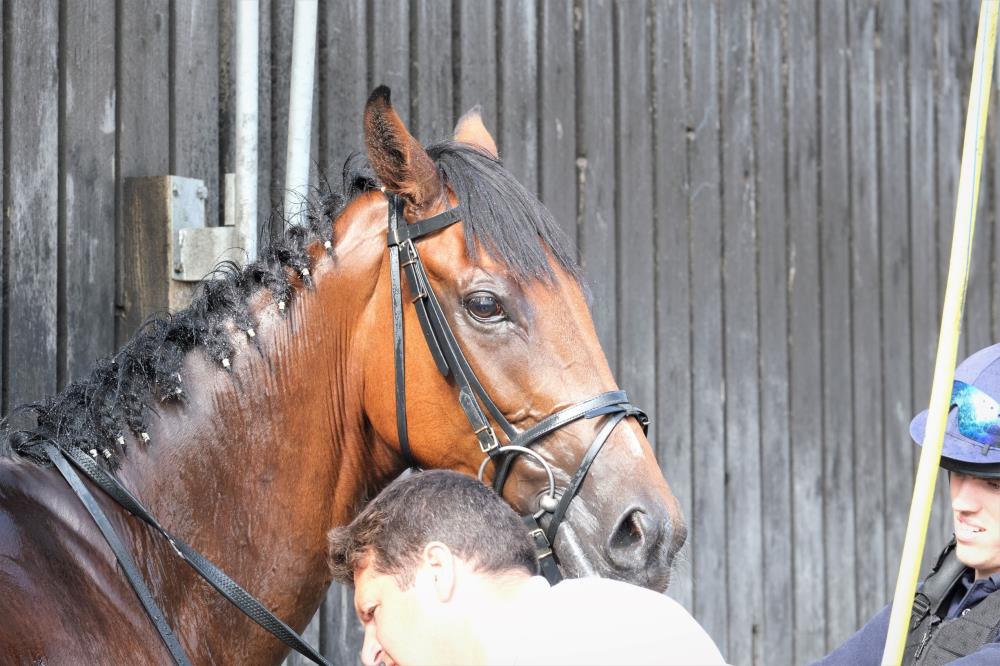