Another winner yesterday, at dreaded Worcester.

Crazy Jack did the business in the lucky last which was good news for the May We Never Be found Out Partnership and David Bass..

Not such good news for Net Work Rouge who earlier in the day was nearly brought down and then David Bass took 3 fences to get his stirrup back under his foot.. The race was by then all over.

Trojan Star was hardly good news either as he fluffed it big time .. TS's his owner Matt Lambert rightly said his horse earns more money than he does as TS has won best turned out virtually everytime he has set foot on a racecourse..Money in the wrong pocket.

Matts day was not great day as it took him 5 hours to get to the races and even longer home.. The racecourse had run out of coffee cups so that was his drink ruined too.. It can only get better..

Many worked at home and as I am away today there were no photos..

No runners this weekend.

Norman Carter sent this one over...

Aggie and Daisy two spinster sisters lived together. Aggie became quite ill and before she died she spoke to her sister ..

"Daisy, you know we have lived pure lives, so when I die, I want my headstone to read 'Aggie Smith --- Born a Virgin, Lived a Virgin, Died a Virgin'"

When Aggie died Daisy made the stonemason aware of her sisters wish however he told her that there were simply too many words to be put on the headstone. He said that he would do his best

When Daisy went to see the finished headstone the stonemason said he had complied with her Aggie's wishes as best he could. The headstone read ...

Have a good weekend and see you Monday.. 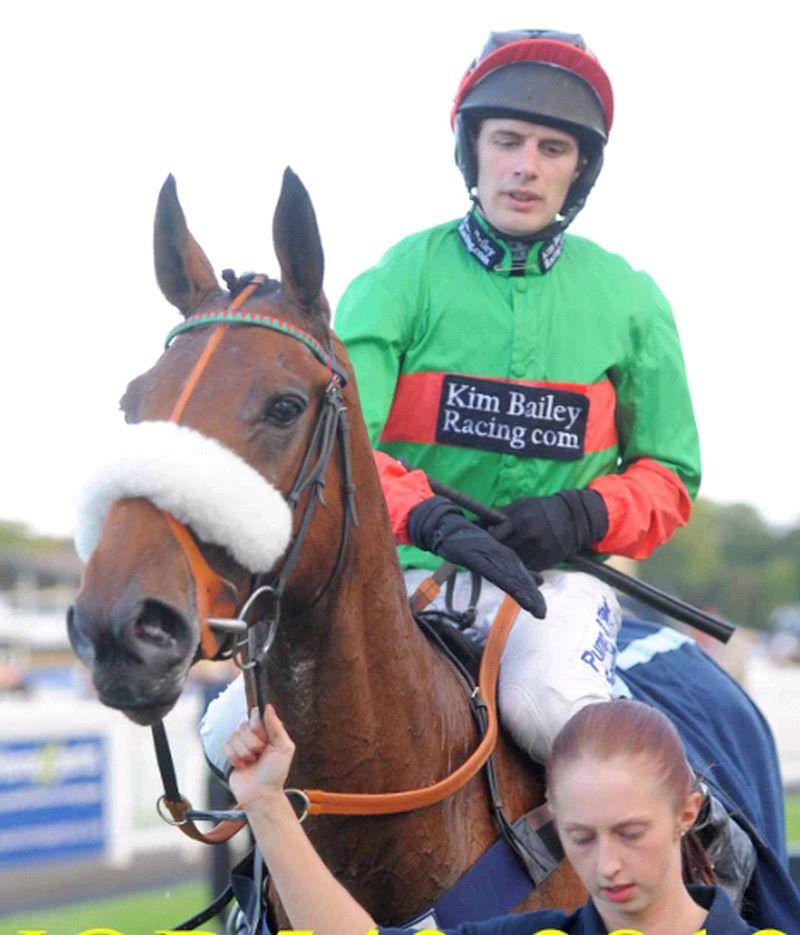 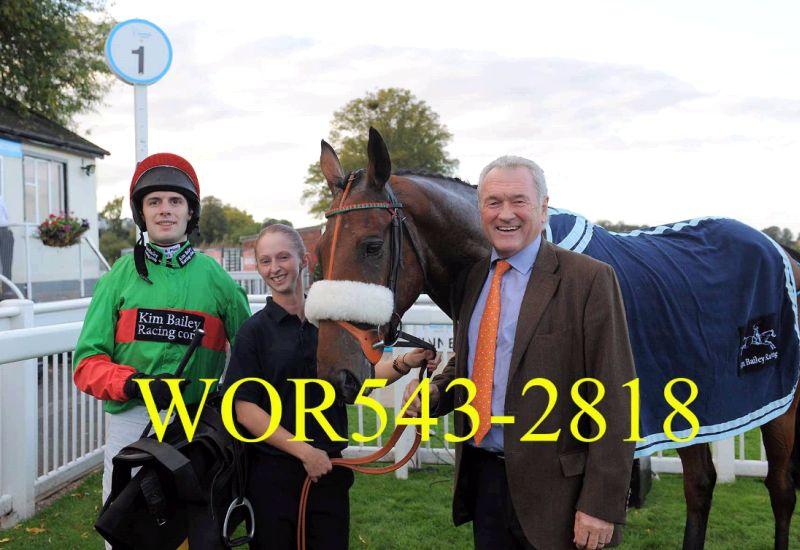 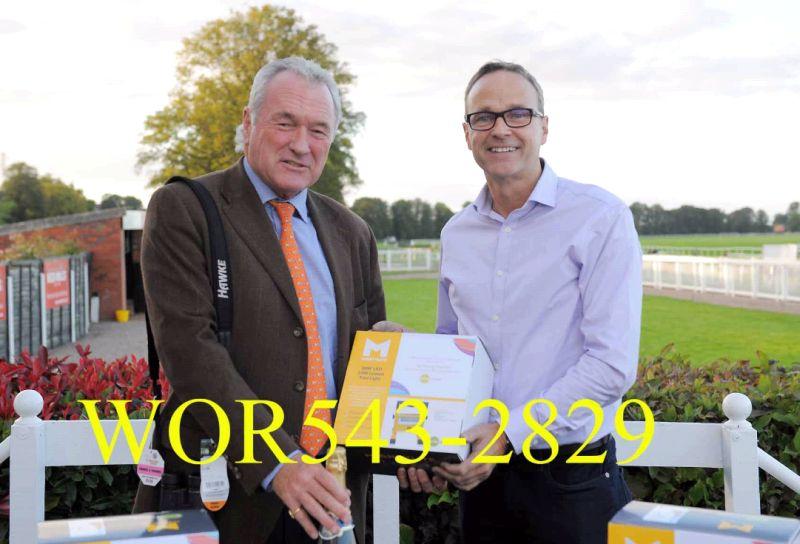 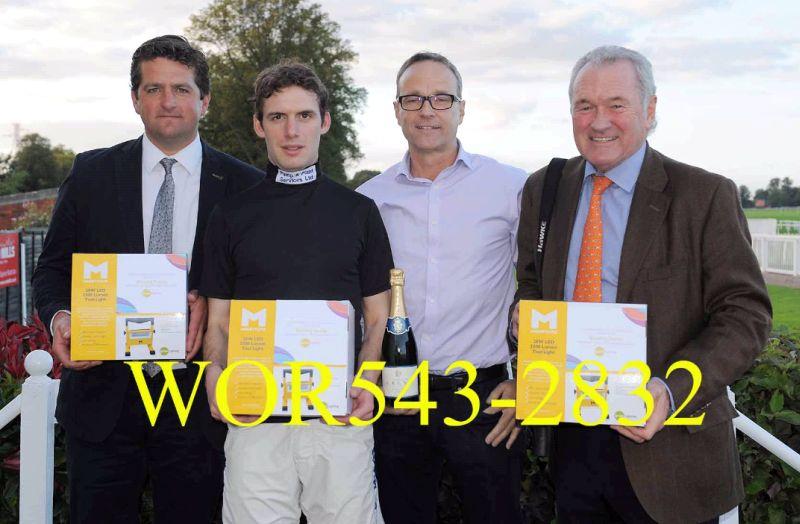 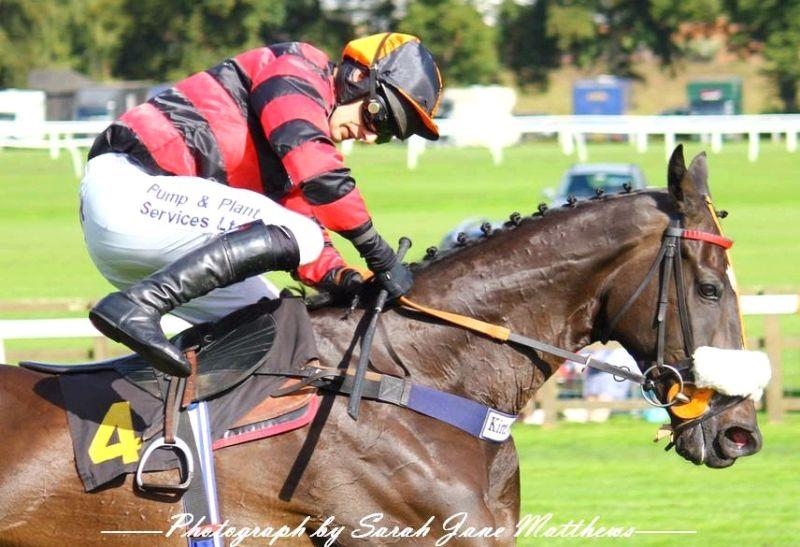