Plus 5 and dry when driving in. Forecast of frost tomorrow?

Commodore Barry raised his game again when putting up a great performance off nearly top weight in the competitive and valuable Fixed Brush Hurdle Final at Worcester yesterday.

CB gave the best part of a stone to the Alan Halsall owned winner..Alan received a congratulatory text from me after!!

I was down at Fontwell where Rose To Fame again ran a blinder, but finished second.. It was a far better run from her and showed that she is improving.. She beat all the horses who finished in front of her at Ludlow when she last ran.. We expected that, but did not expect another to do so.

Thankfully that is Worcester done for another season and lets hope there will be improvements over the winter..Mind you I said that last year..

My bus load of Americans had an interesting morning yesterday.

Most we using head pieces or ear pieces as they struggled to hear me. I don’t think it was just me.. Anyway I was given a microphone with a roving head set so they could hear me.

My talk might have been interesting for them, but it was interesting for me when asked for their opinion on Donald Trump.. And to think any talk of Brexit was going to explosive…

Forgetting that, I was still attached to the aid to help them hear me when I proceeded to have a conversation with my jockey David Bass.. We always a bit of banter, but I feel some of my words were not found in the US dictionary and certainly most had not heard of Jeremy Corbyn..

No visitors today which is a relief as I am heading to Goffs via Martin Jones to see Simon Keane's CotteeMcAvenniGoal and then hopefully Southwell to watch our runner.

Talking runners we have two today. Imperial Aura heads to Carlisle and Rhaegar to Southwell, and for my thoughts on their chances please click here.

Have you ever wondered..

Why is lemon juice made with artificial flavor, and dishwashing liquid made with real lemons?

Why is the man who invests all your money called a broker?

Why is the time of day with the slowest traffic called rush hour?

Why isn't there mouse-flavored cat food?

I would like to finish by thanking Guy Rooker for his help and advice.. He knows why.. 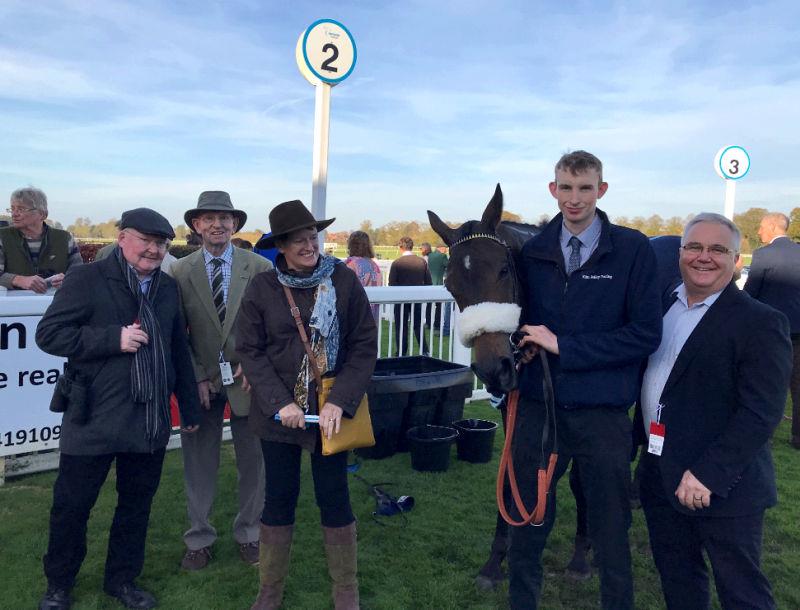 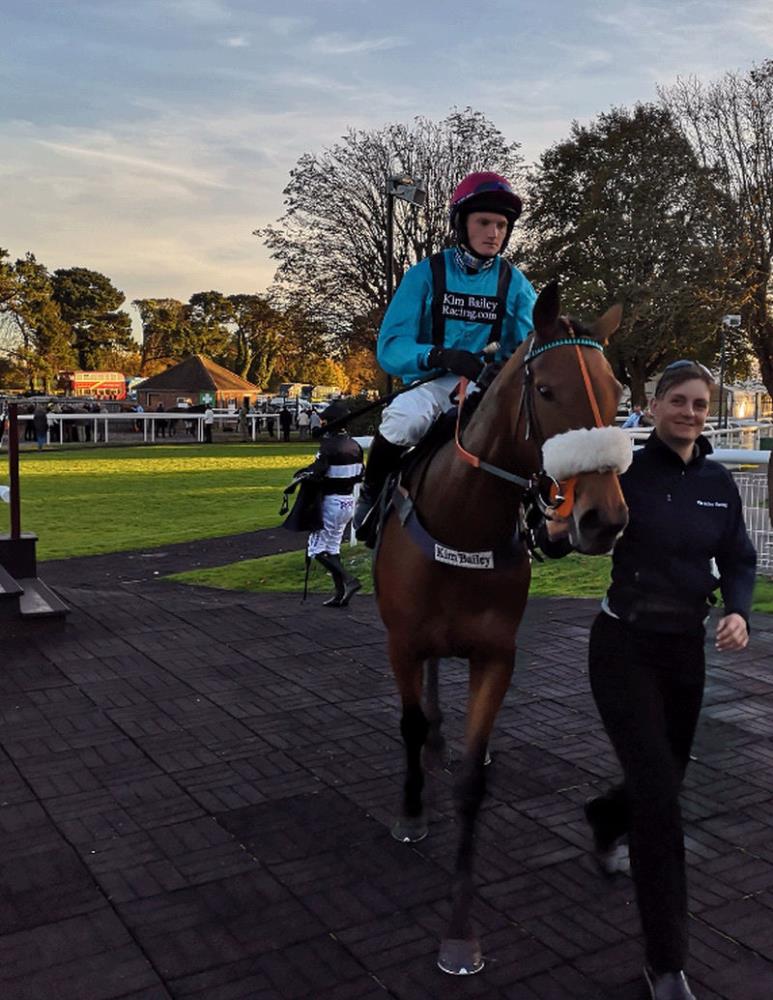 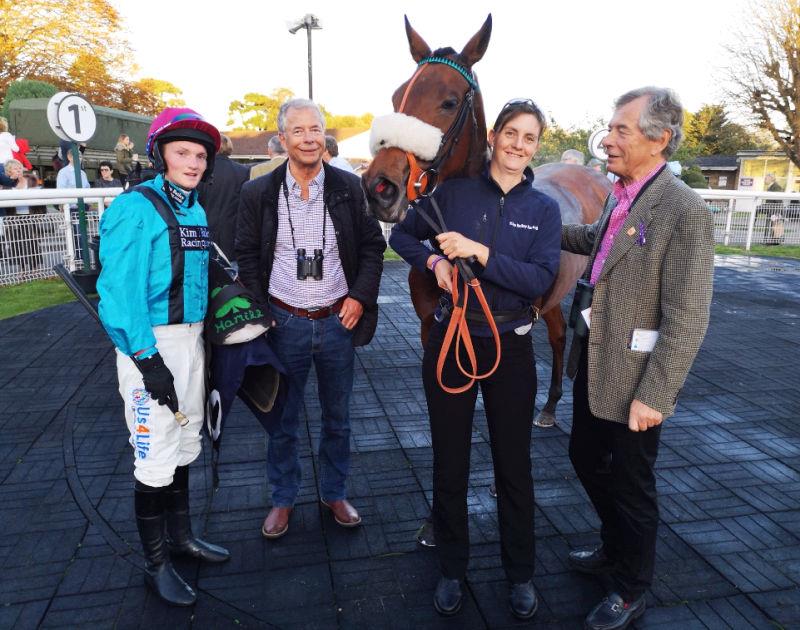 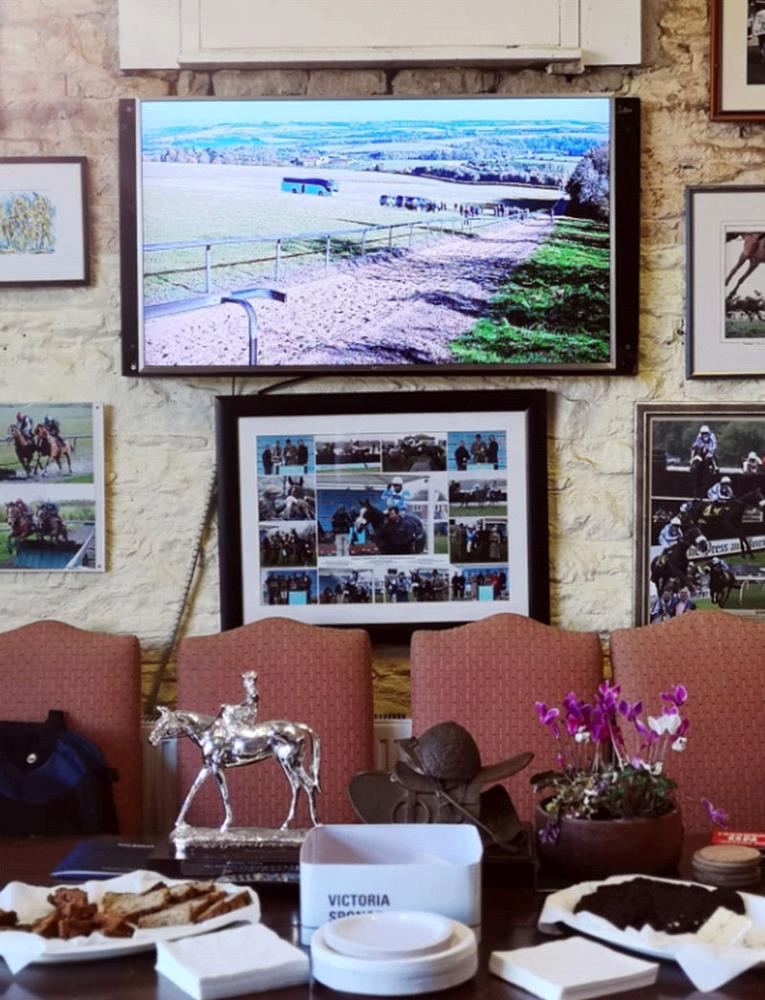 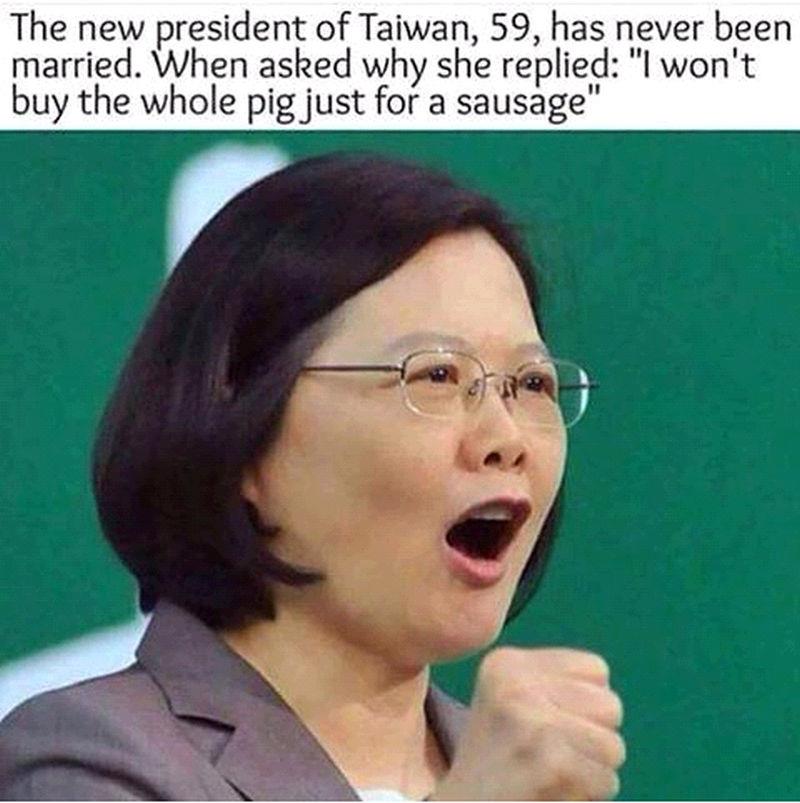