You probably need a bit of luck on your side in this business and yesterday we might have had a spoonful of it when Shinobi won at Wincanton.

David Bass disagreed, as he would, but when Bryony Frost fell off her horse when it stumbled at the last, it meant that Shinobi coasted home well clear..

You can click here to watch a replay and judge for yourself.

Fubar did not enjoy his day out and finished down the field.

Wincanton were brilliant for owners yesterday..

As I mentioned.. you need a bit of luck occasionally..

Sadly John Perriss is missing out on his share and having driven all the way to Kelso on Saturday he settle down to watch Illuminated Beauty run well to finish 3rd but then his main fancy Rocky’s Treasure was the meat in the preverbal sandwich jumping the first and as a result David Bass and his mount Rocky parted company..

David had no chance, but even so it was bloody annoying.. A long way to go..

And although Kelso really did look after us well and there was a really good atmosphere.. we resorted to the bottle in the car park as no drink allowed on the course..

It was along way home in pouring rain..

John had already driven to Carlisle on Friday only to see it rain for Penny’s horse Station Master get stuck in the mud when it was meant to be good ground, and then Saturday..

You need a good sense of humour to be a jumps owner at times..

Minella Warrior back over hurdles at Cheltenham ran OK and that run would have done him the world of good confidence wise.

Thankfully all horses are fine after their exertions..!

It was as they say a crashing weekend..

Kate Paddock had a nasty one driving home on Saturday when a car hit hers on the x roads at Andoversford.. such a dangerous crossing and there re so many accidents there as cars head down the hill at some speed ..Then to cap the day Mat reversed in to one of my horseboxes.. Thankfully no horses involved and all occupants are ok.

Also on the crashing front, Poor Panda Christie, who owns Starvoski, took a horrid fall eventing on Saturday and has damaged her arm badly..

It has been a brilliant week for Peter Kerr and our in house KBRS.. It all started with The Bull McCabe winning at Stratford last Saturday, Shantou Express on Tuesday at Exeter, Does He Know at Cheltenham on Friday and Shinobi yesterday.. and in the middle of the week Gerard Mentor ran well to finish second in the bumper at Hereford.

Peter has a couple of shares left in his latest KBRS horse The Norse Dancer Gelding.. Please ring him 07901 763643 for further details.

Lewis Hamilton is a record breaker.. Like him or not he is some brilliant driver.

Monday morning and I headed to Newmarket Tattersalls sales for a couple of days looking for a future Cheltenham winner!! The 3 year old variety...It is a very interesting and difficult sale but there are gems to be found..

Which means that Maddie will be blogging tomorrow..

Two guys in a health club, one is putting on a pair of women’s lace knickers.

1st guy: "Since when do you wear women's underwear?"

2nd guy: "Since the missus found ‘em in the glove box." 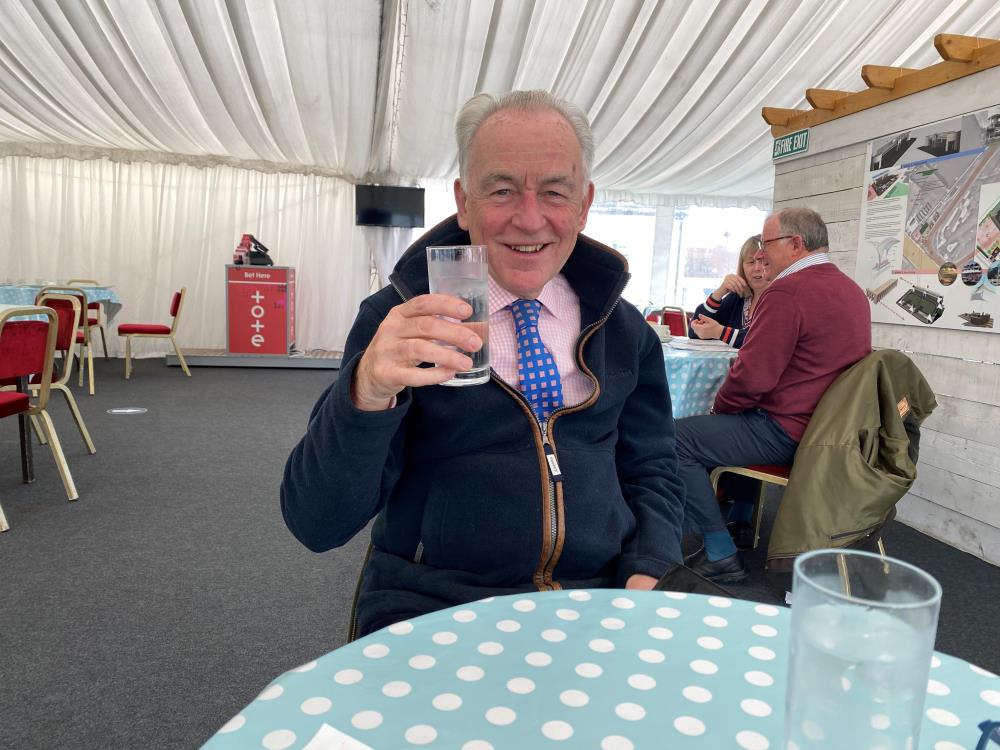 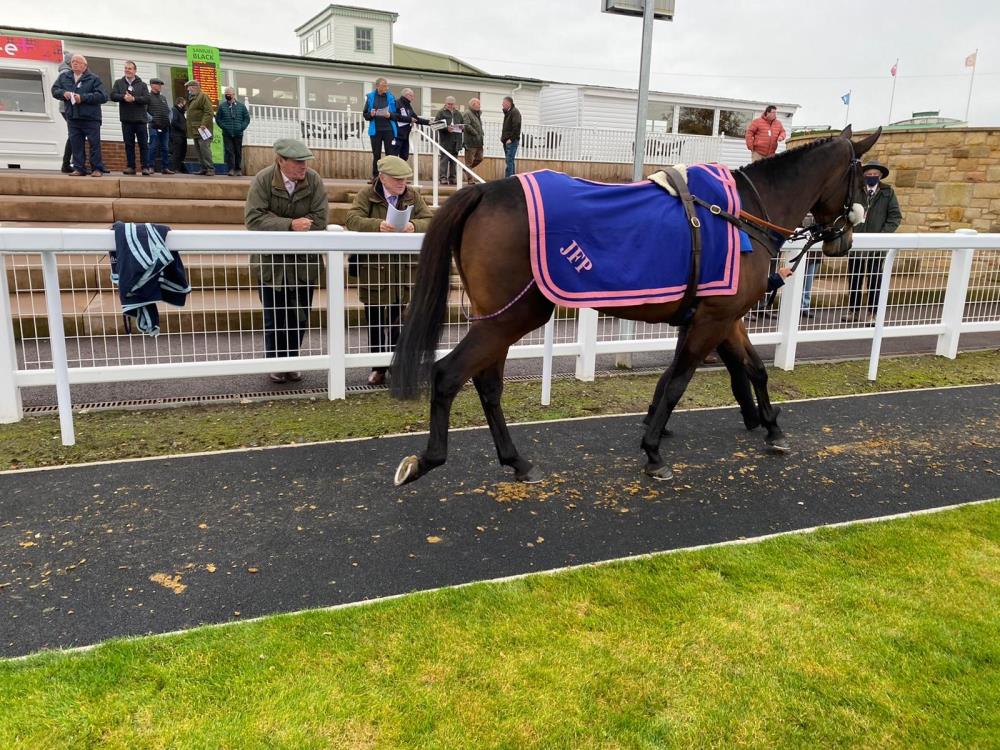 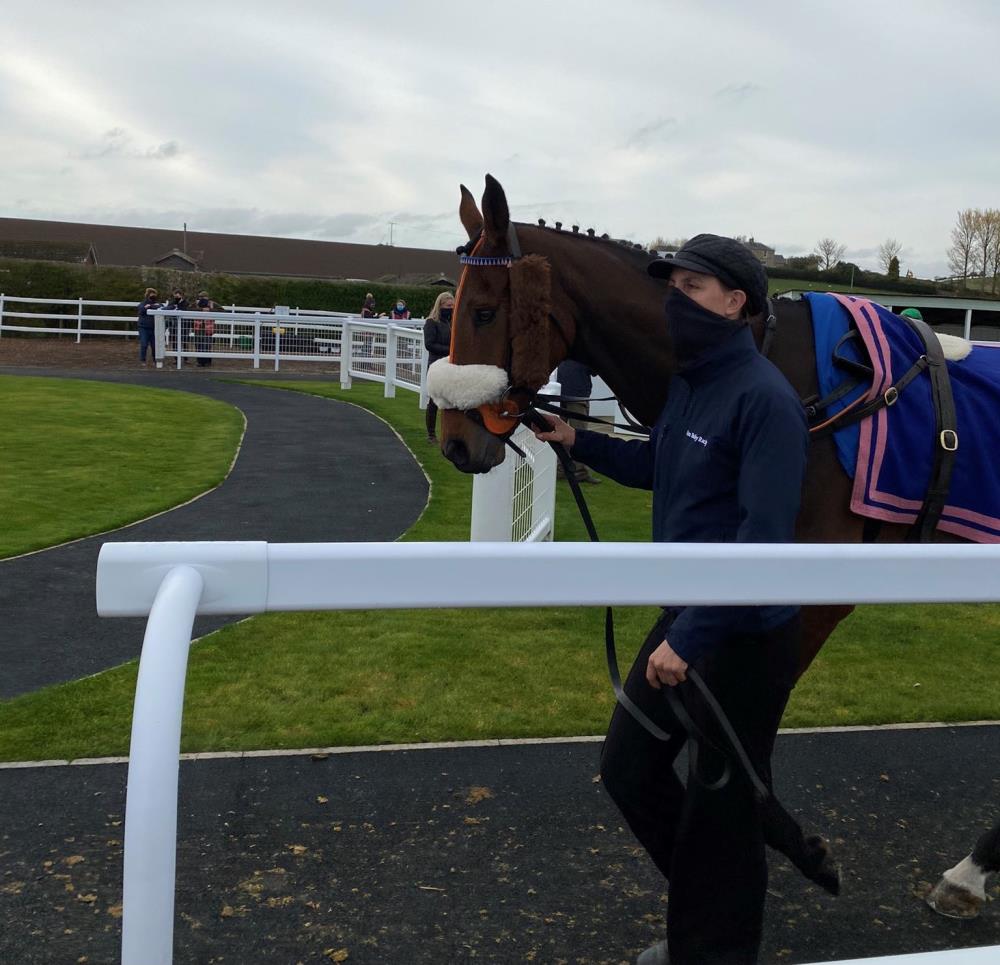 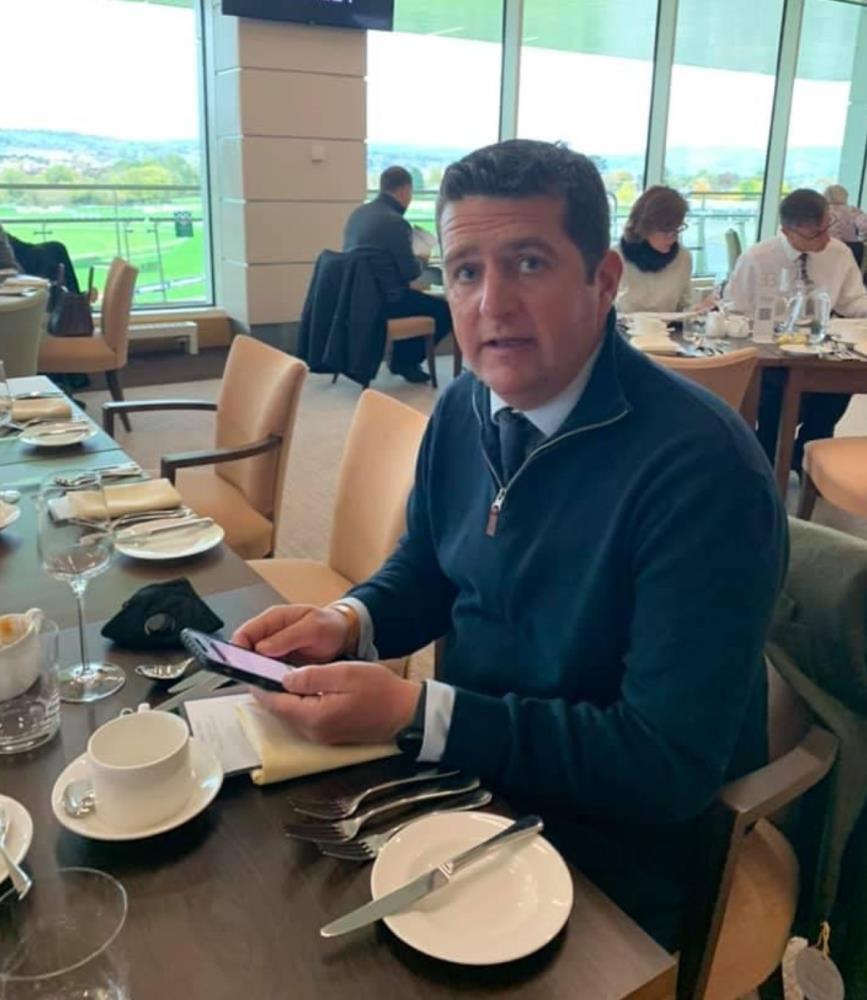 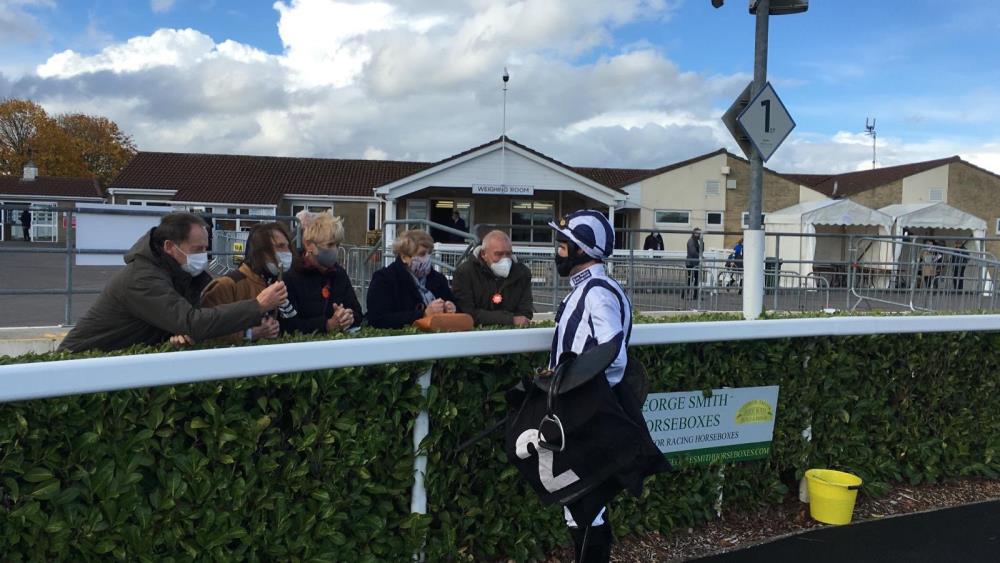 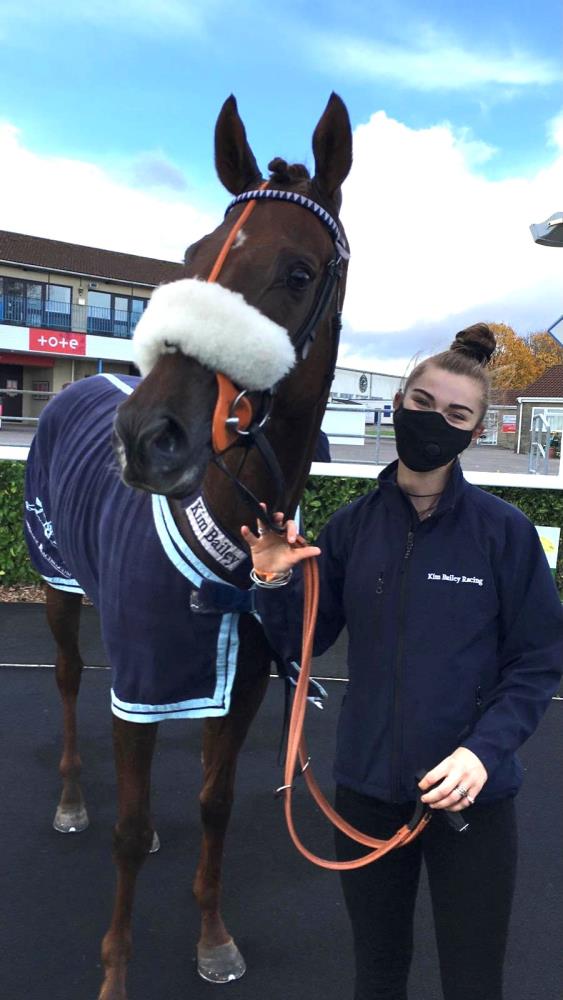 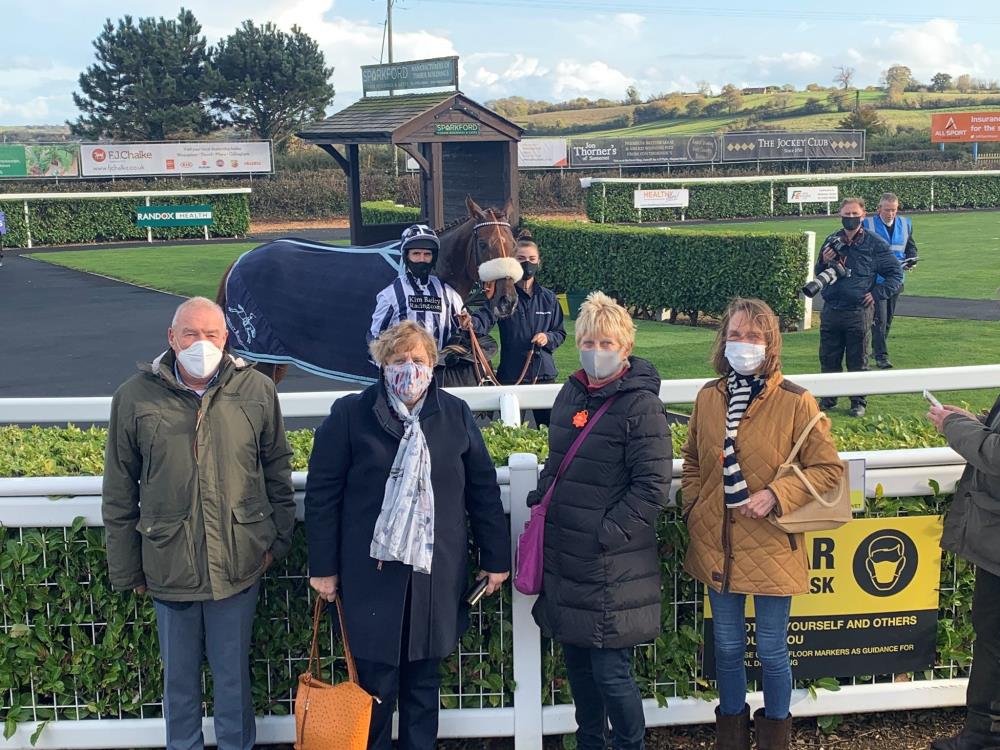 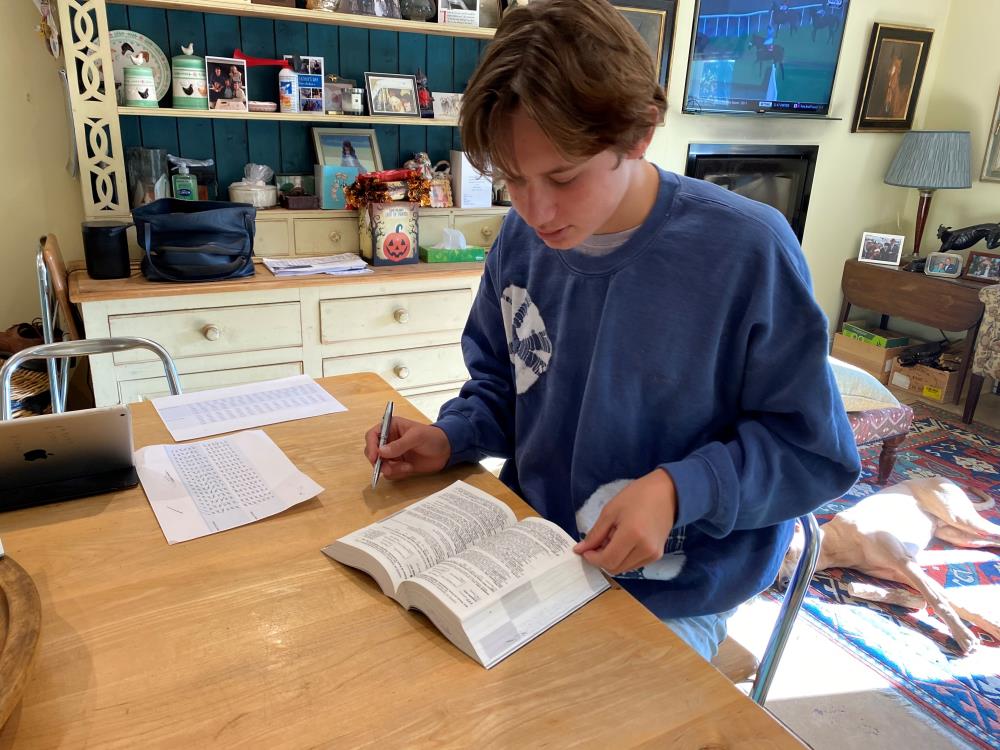 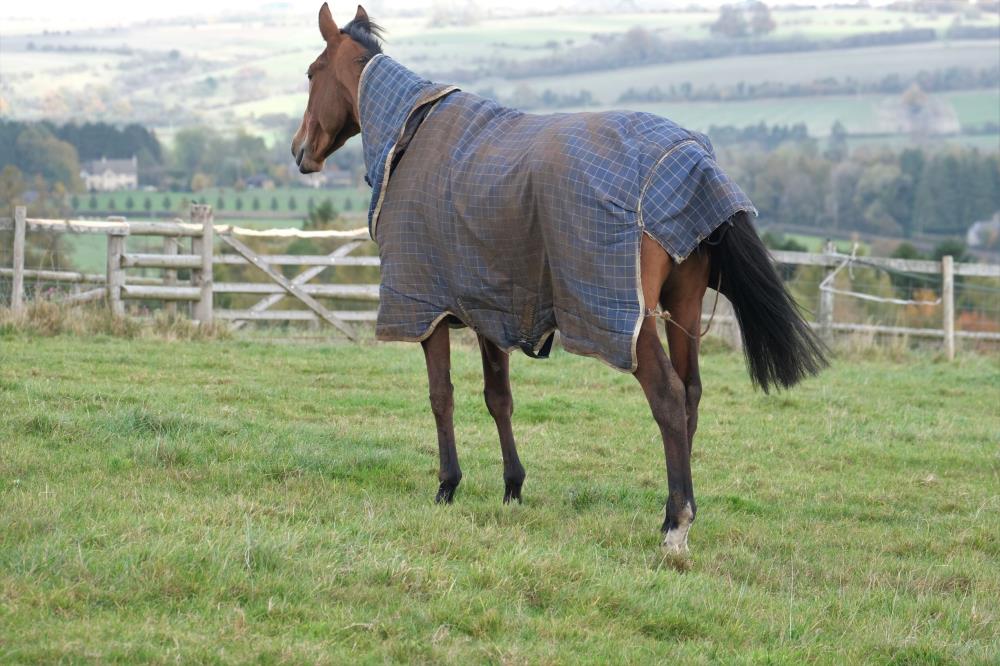 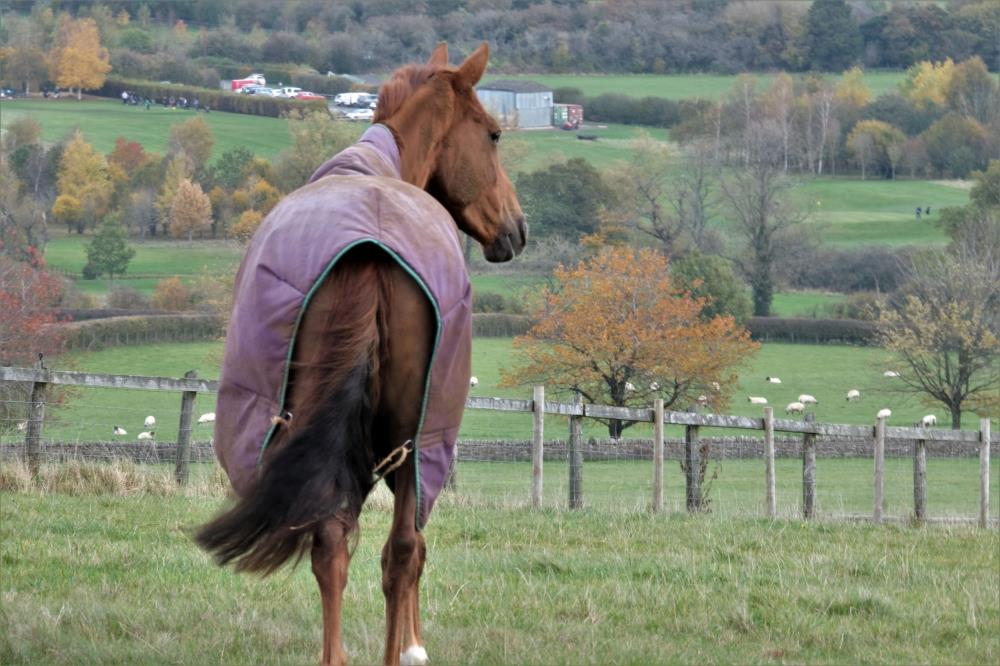 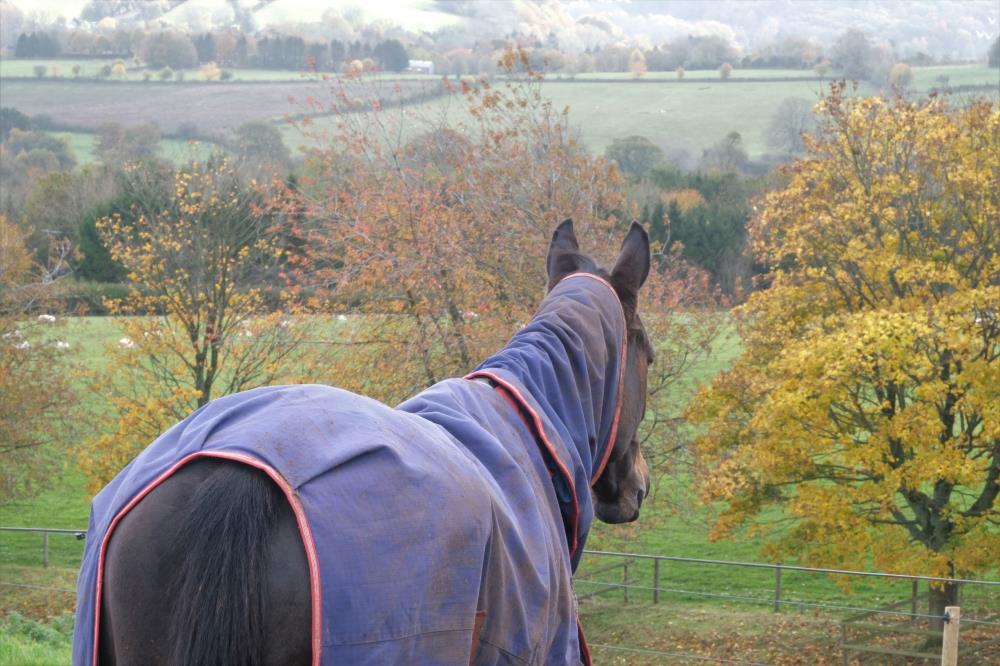 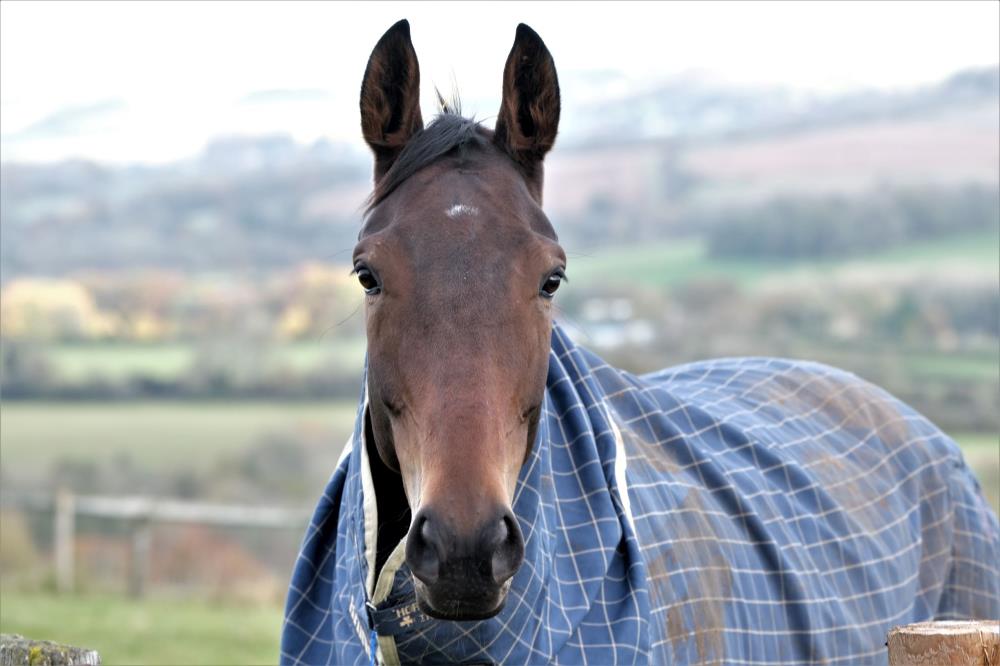 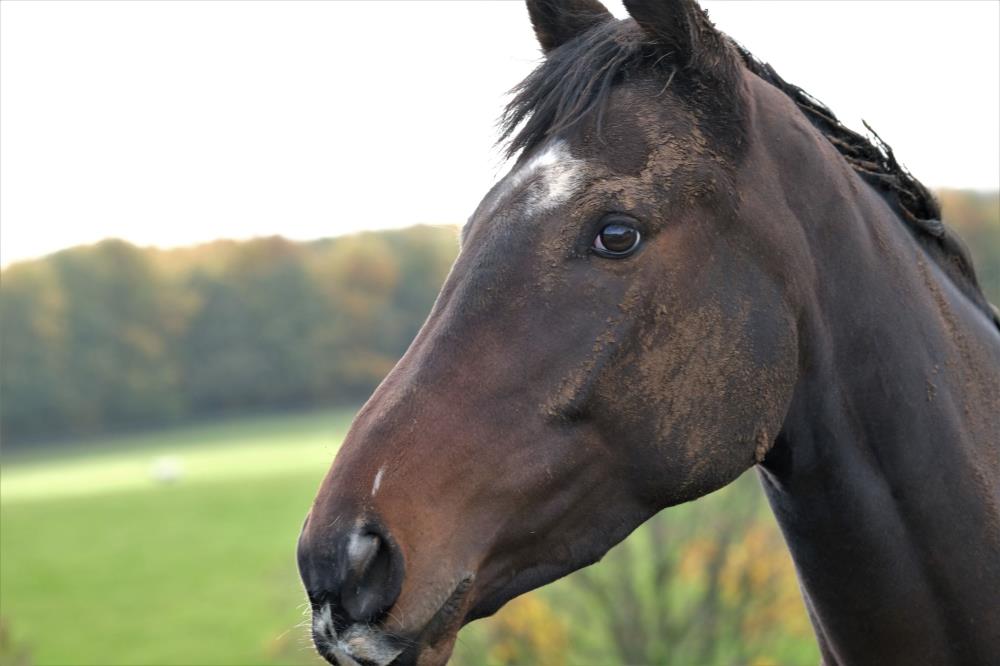 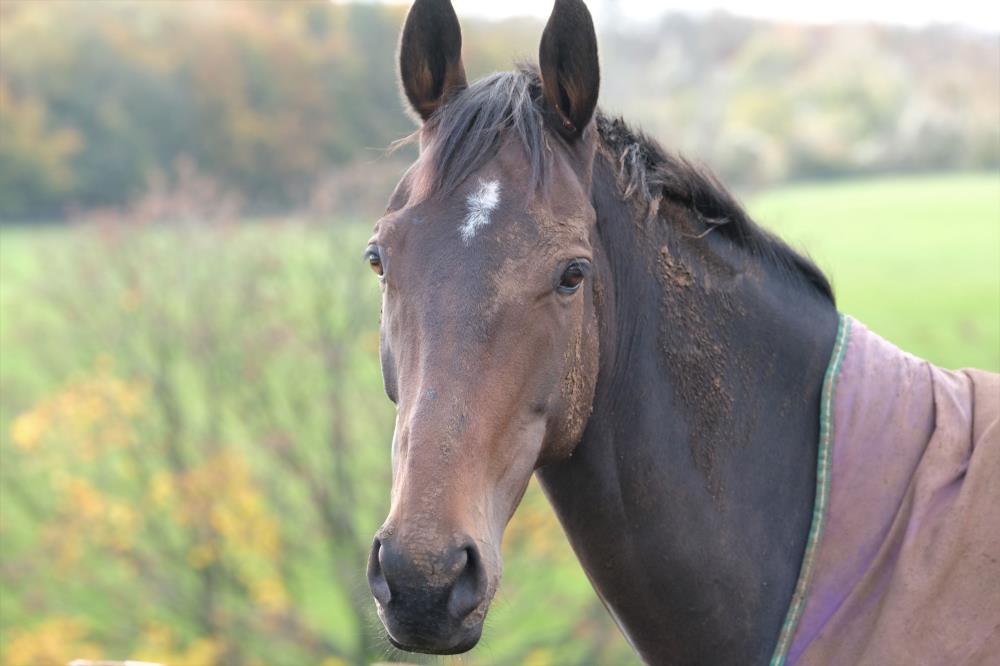 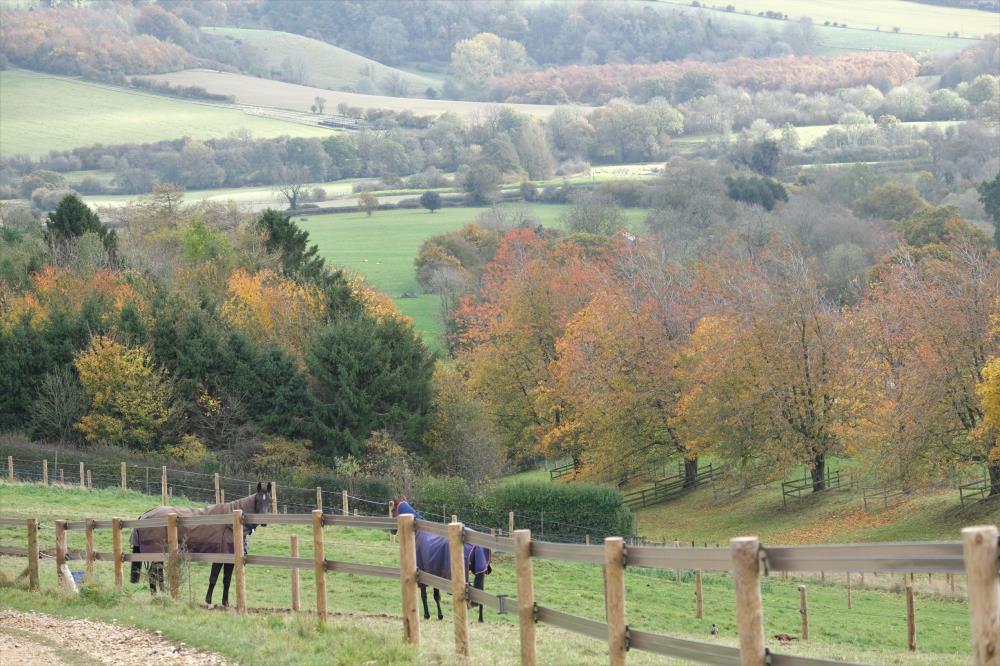 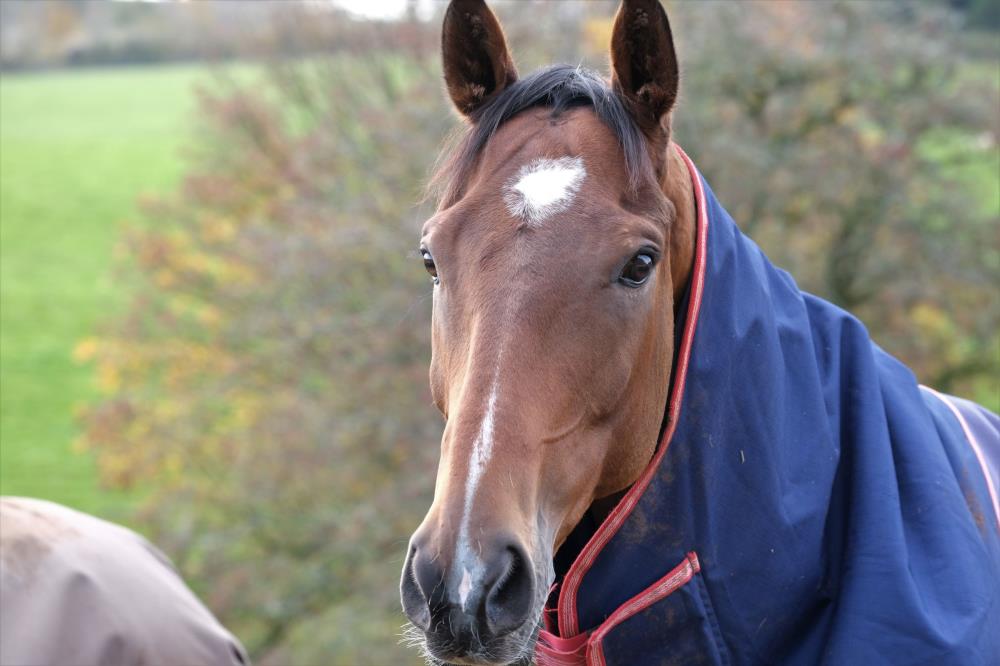 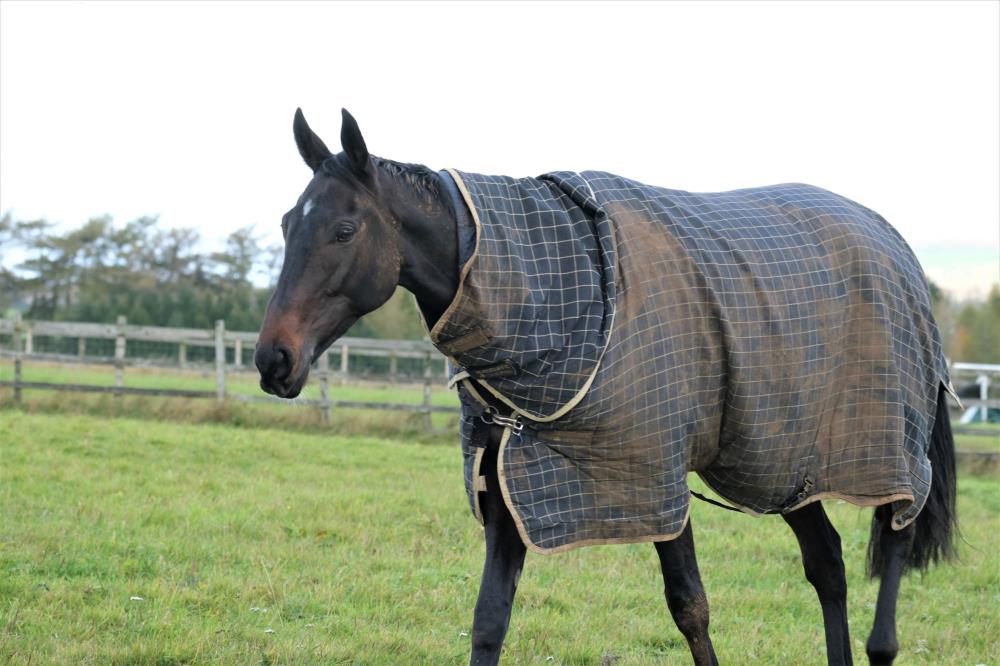 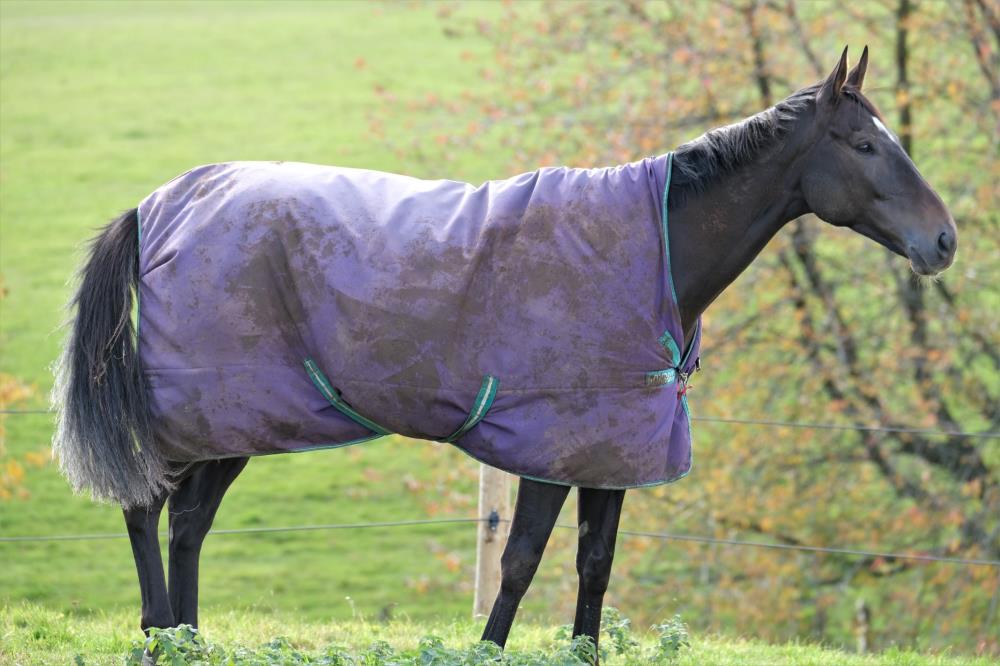 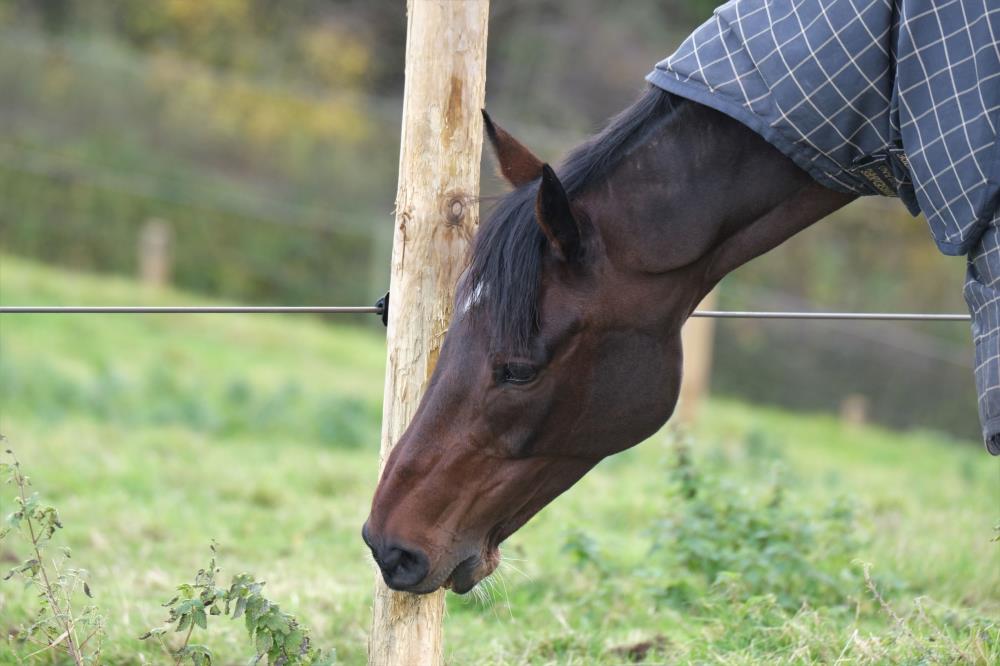 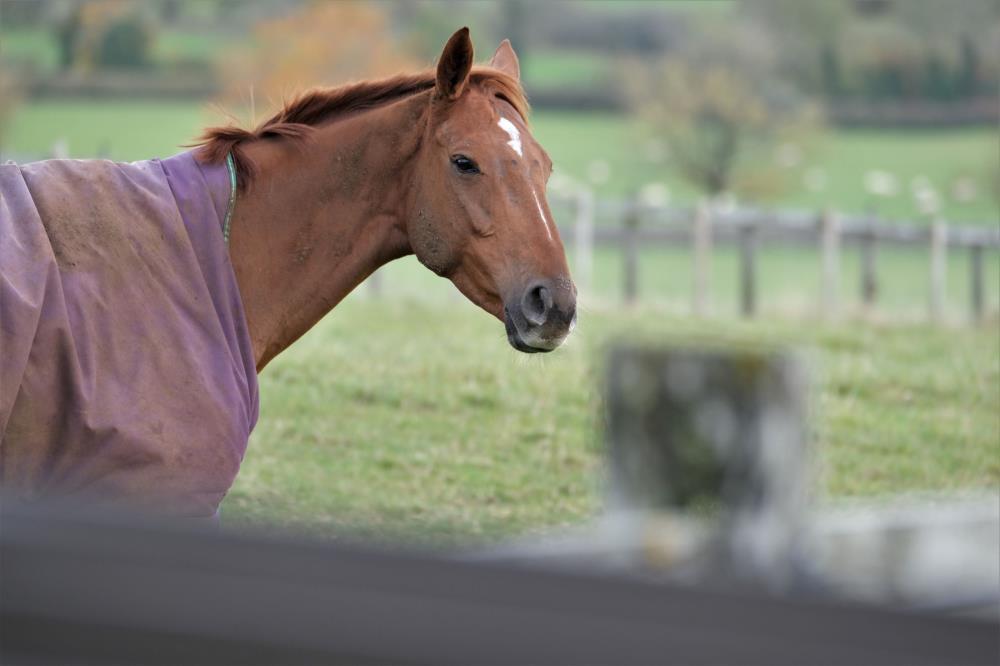