David Bass was annoyingly only in for one lot this morning as he has one ride at Wetherby (not for me).

As DB was only here first lot it meant that John Stanley was up very early to be here to see his two KBRP Boolavard King and Bandon Roc horses perform at 7.15. John’s son Tom was meant to be joining him but RUK needed him to do some work?

My Photos were not great and for many of the early schoolers it was just too dark even to take a photo..Peter Kerr was  here and filmed some of the mornings schooling.. A video of some of the horses working this morning can be seen here and a video of the schooling here.

We have no runners today but we are building up for a busy few days.. Newbury, Doncaster and Newcastle.

Oli Christie sent this over.. I actually did not realise he was that old.. He looks good considering..

I am over 60 and the Armed Forces thinks I'm too old to track down terrorists. You can't be older than 42 to join the military. They've got the whole thing backwards.

Instead of sending 18-year olds off to fight, they ought to take us old guys. You shouldn't be able to join a military unit until you're at least 35.

For starters, researchers say 18-year-olds think about sex every ten seconds. Old guys only think about sex a couple of times a month, leaving us more than 280,000 additional seconds per day to concentrate on the enemy.

Young guys haven't lived long enough to be cranky, and a cranky soldier is a dangerous soldier. 'My back hurts! I can't sleep, I'm tired and hungry.' Were bad-tempered and impatient, and maybe letting us kill some ***hole that desperately deserves it will make us feel better and shut us up for a while.....

An 18-year-old doesn't even like to get up before 10am. Old guys always get up early to pee, so what the hell. Besides, like I said, I'm tired and can't sleep and since I'm already up, I may as well be up killing some fanatical son-of-a-bitch.

If captured we couldn't spill the beans because we'd forget where we put them. In fact, name, rank, and serial number would be a real brainteaser.

Boot camp would be easier for old guys.... We're used to getting screamed and yelled at and we're used to soft food. We've also developed an appreciation for guns. We've been using them for years as an excuse to get out of the house, away from the screaming and yelling.

They could lighten up on the obstacle course however..... I've been in combat and never saw a single 20-foot wall with rope hanging over the side, nor did I ever do any push-ups after completing basic training.

Actually, the running part is kind of a waste of energy, too..... I've never seen anyone outrun a bullet.

An 18-year-old has the whole world ahead of him. He's still learning to shave or to start a conversation with a pretty girl. He still hasn't figured out that a baseball cap has a brim to shade his eyes, not the back of his head.

These are all great reasons to keep our kids at home to learn a little more about life before sending them off into harm's way.

Let us old guys track down those terrorists..... The last thing an enemy would want to see is a couple million hacked off old farts with bad attitudes and automatic weapons, who know that their best years are already behind them.

HEY!! How about recruiting Women over 50.... in menopause! You think MEN have attitudes? Ohhhhhhhh my goodness!!! If nothing else, put them on border patrol. They'll have it secured the first night! 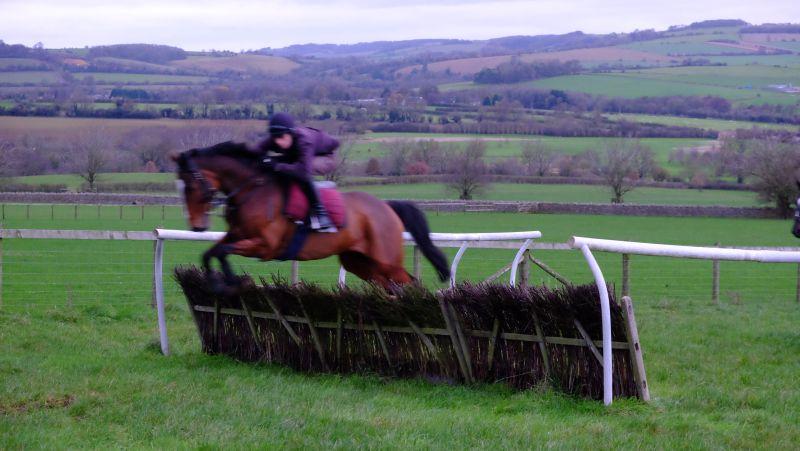 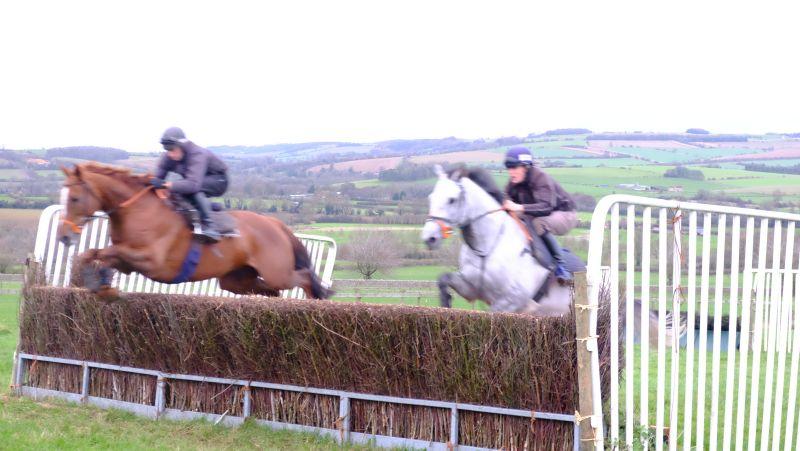 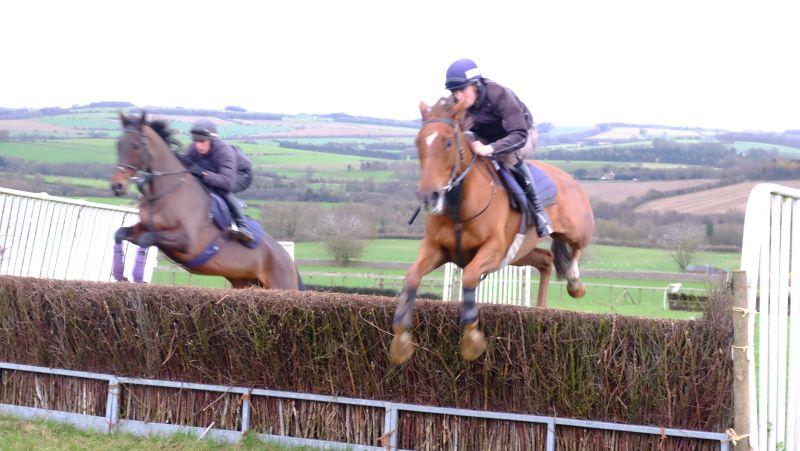 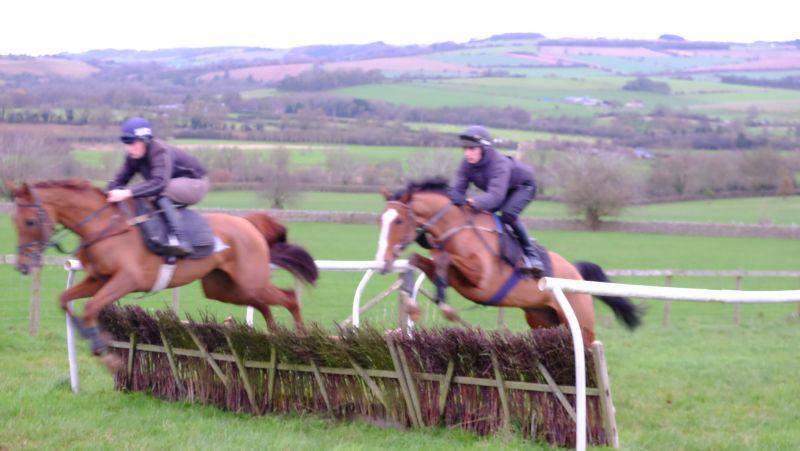 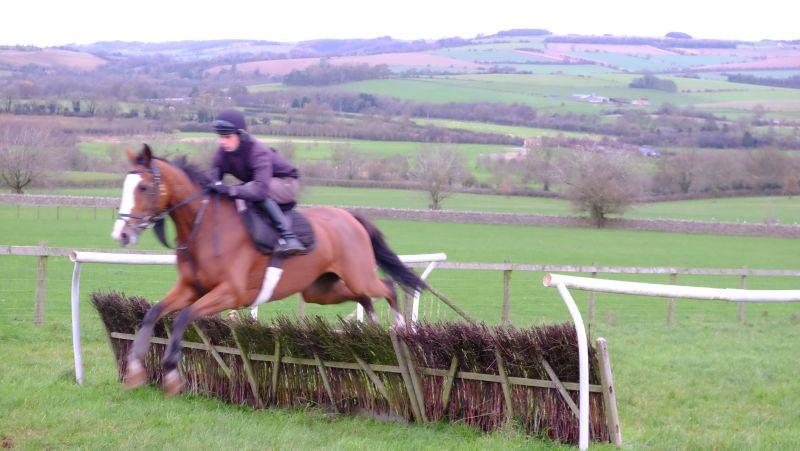 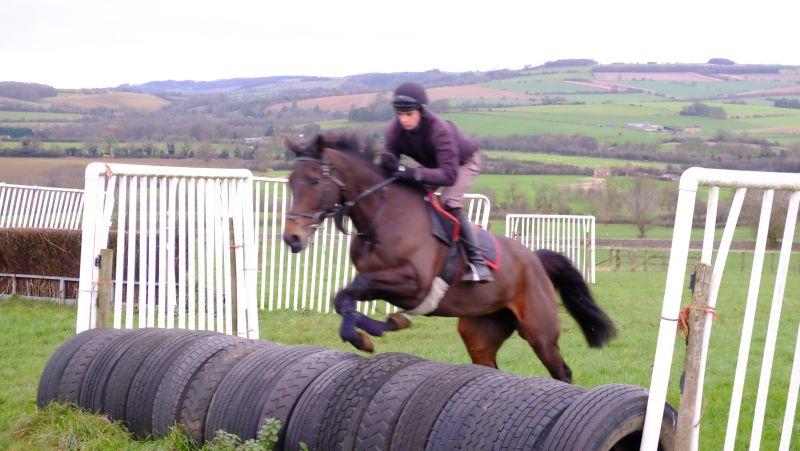 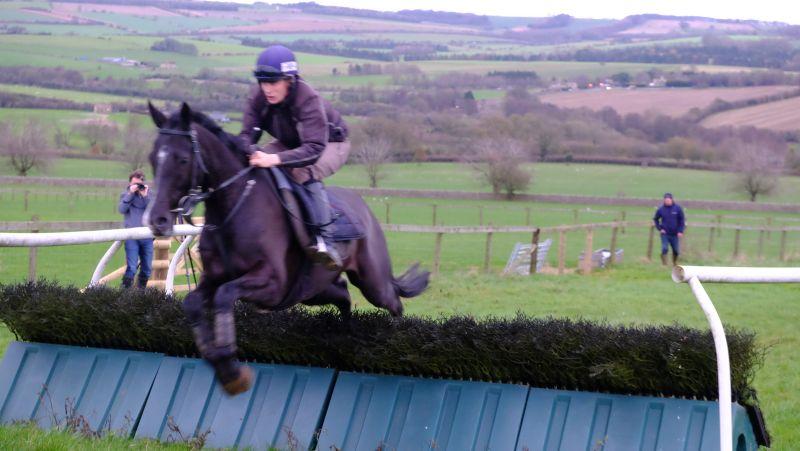 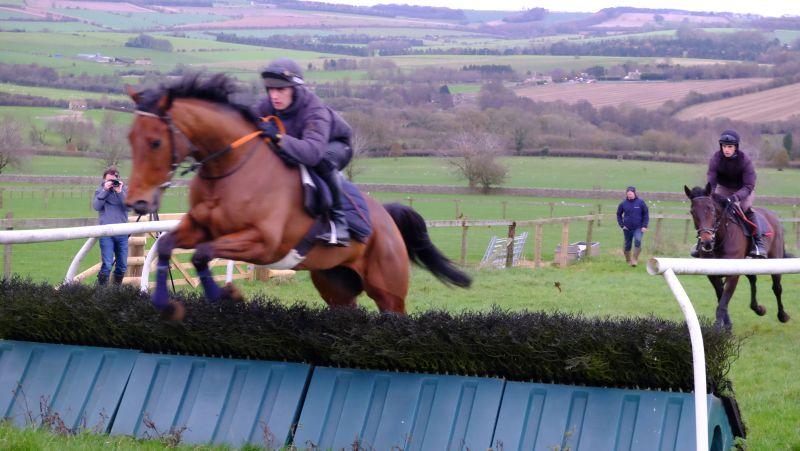 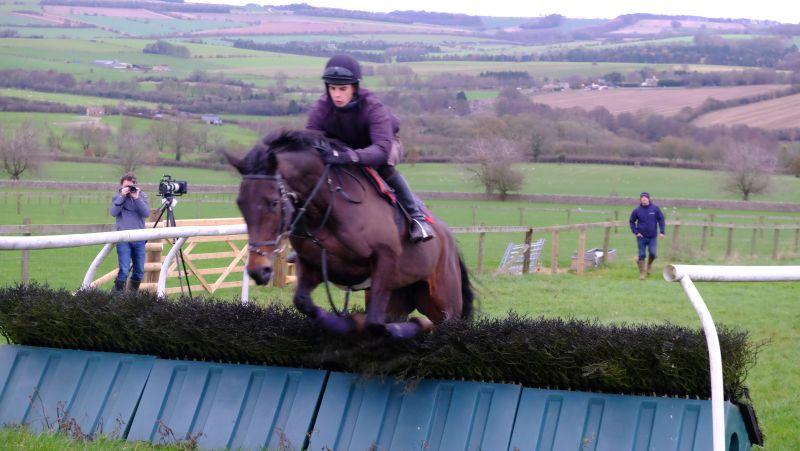 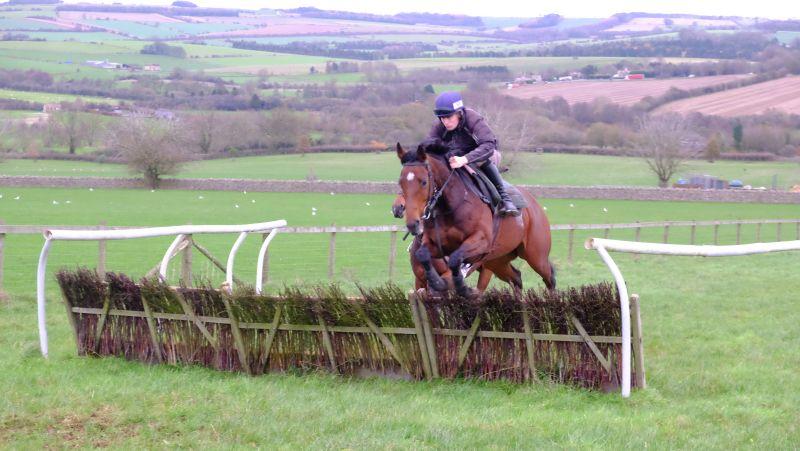 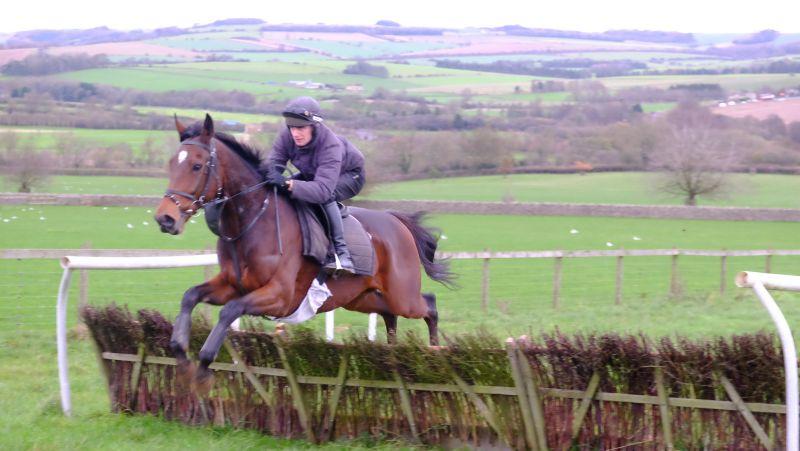