An away day for My Cousin Rachel and Cascaye.

Thursday is our easy day so the horses will be having one..

We have three runners today. By The Boardwalk heads to Taunton where Tom Bellamy rides.. A clear round would be good!

I am heading to Newbury where the parking was dreadful last year, but apparently Oliver Sherwood has his own parking bay so I will probably park there.

We run Twelve Roses who wears sheep skin cheek pieces for the first time and David Bass rides him while The Drinkymeister will be ridden by Richie McLernon.. DB thought riding for HMTQ was more important than riding for JP? For my thoughts on all their chances please click here..

I see Alan King has rightly had a pop at the level of prize money for todays Newbury bumper.. £1689 to the winner then 25% is removed for winning jockey, trainer and staff.. There are horses that cost £80,000.00 runnning in this race.. Not a good advert for their three day festival?

In case you don't know what's happening in the middle east. My mother in law, who should always be listen to, has sent her rather long winded but interesting thoughts on the sorry state..

President Assad (who is bad) is a nasty guy who got so nasty his people rebelled and the Rebels (who are good) started winning (Hurrah!). But then some of the rebels turned a bit nasty and are now called Islamic State (who are definitely bad!) and some continued to support democracy (who are still good.)

Getting back to Syria.

So President Putin (who is bad, cos he invaded Crimea and the Ukraine and killed lots of folks including that nice Russian man in London with polonium poisoned sushi) has decided to back Assad (who is still bad) by attacking IS (who are also bad) which is sort of a good thing?

Now Iran (who used to be bad, but now they have agreed not to build any nuclear weapons and bomb Israel are now good) are going to provide ground troops to support Assad (still bad) as are the Russians (bad) who now have ground troops and aircraft in Syria.

So a Coalition of Assad (still bad) Putin (extra bad) and the Iranians (good, but in a bad sort of way) are going to attack IS (who are bad) which is a good thing, but also the Syrian Rebels (who are good) which is bad.

Now the British (obviously good, except that nice Mr Corbyn in the corduroy jacket, who is probably bad) and the Americans (also good) cannot attack Assad (still bad) for fear of upsetting Putin (bad) and Iran (good/bad) and now they have to accept that Assad might not be that bad after all compared to IS (who are super bad).

So Assad (bad) is now probably good, being better than IS (but let’s face it, drinking your own wee is better than IS so no real choice there) and since Putin and Iran are also fighting IS that may now make them Good.

America (still Good) will find it hard to arm a group of rebels being attacked by the Russians for fear of upsetting Mr Putin (now good) and that nice mad Ayatollah in Iran (also Good) and so they may be forced to say that the Rebels are now Bad, or at the very least abandon them to their fate. This will lead most of them to flee to Turkey and on to Europe or join IS (still the only constantly bad group).

To Sunni Muslims, an attack by Shia Muslims (Assad and Iran) backed by Russians will be seen as something of a Holy War, and the ranks of IS will now be seen by the Sunnis as the only Jihadis fighting in the Holy War and hence many Muslims will now see IS as Good (Doh!) Sunni Muslims will also see the lack of action by Britain and America in support of their Sunni rebel brothers as something of a betrayal (mmm.might have a point.) and hence we will be seen as Bad.

So now we have America (now bad) and Britain (also bad) providing limited support to Sunni Rebels (bad) many of whom are looking to IS (Good/bad) for support against Assad (now good) who, along with Iran (also Good) and Putin (also, now, unbelievably, Good) are attempting to retake the country Assad used to run before all this started?

So, now you fully understand everything, all your questions are answered!!!! 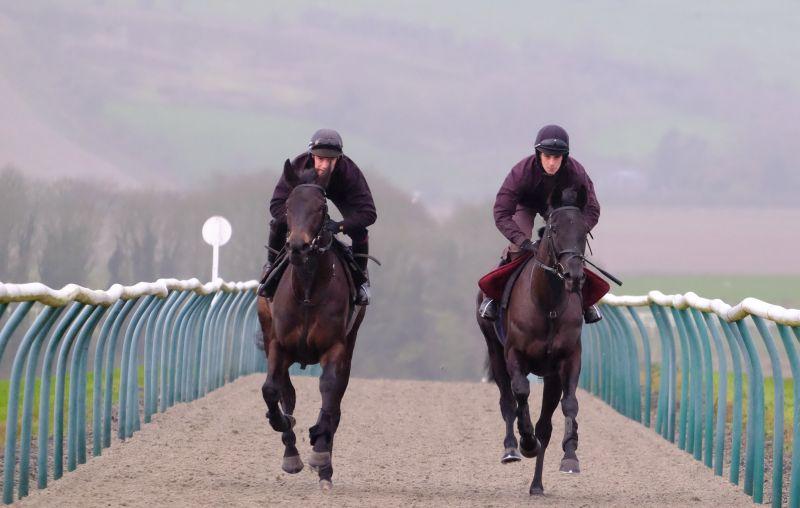 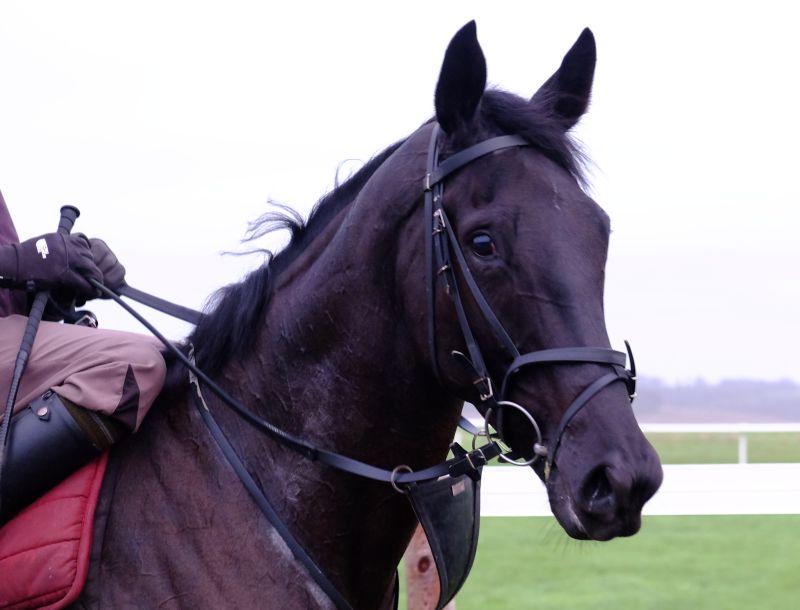 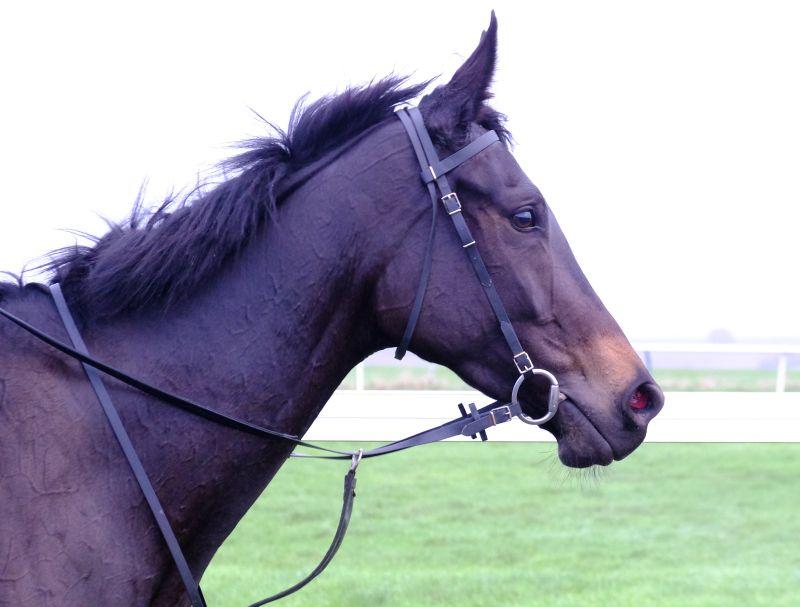 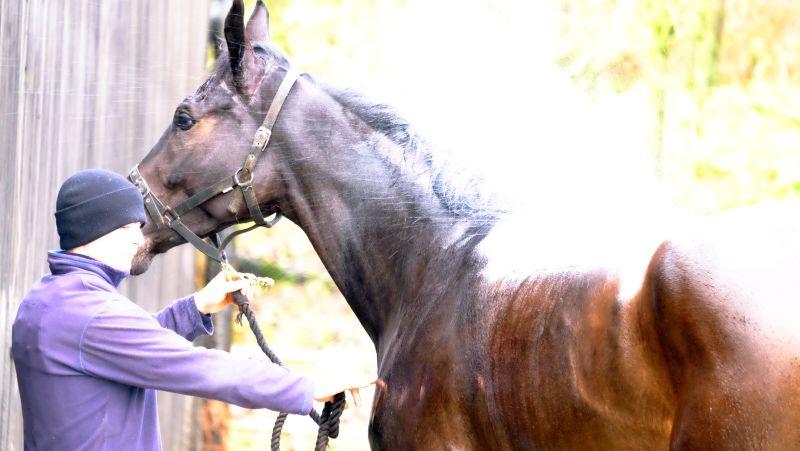 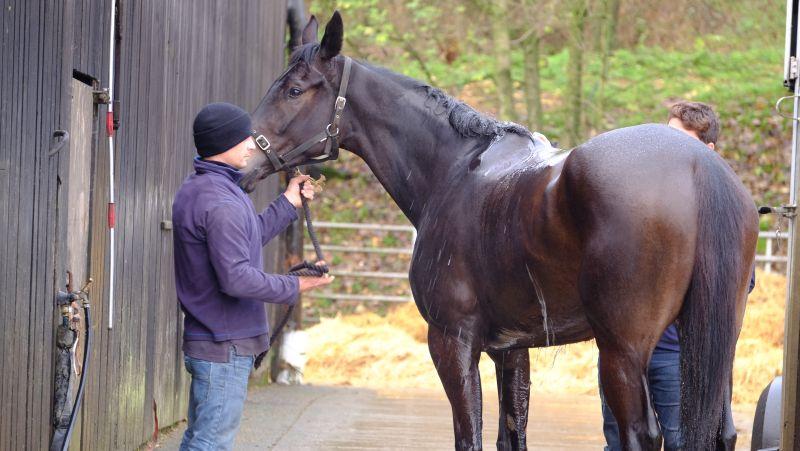 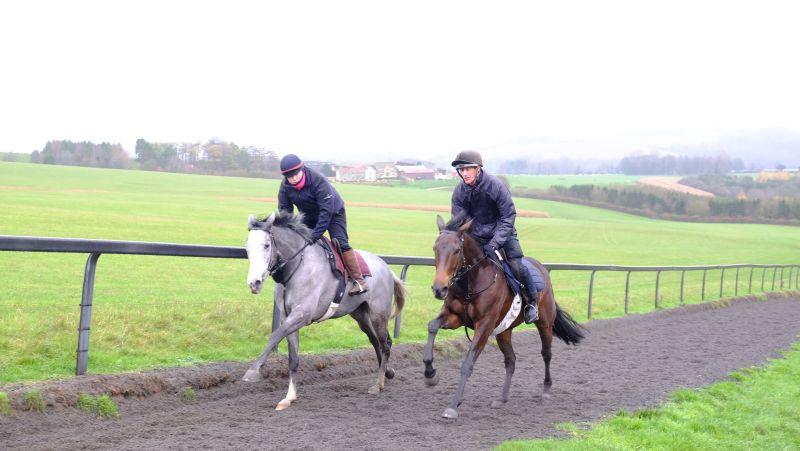 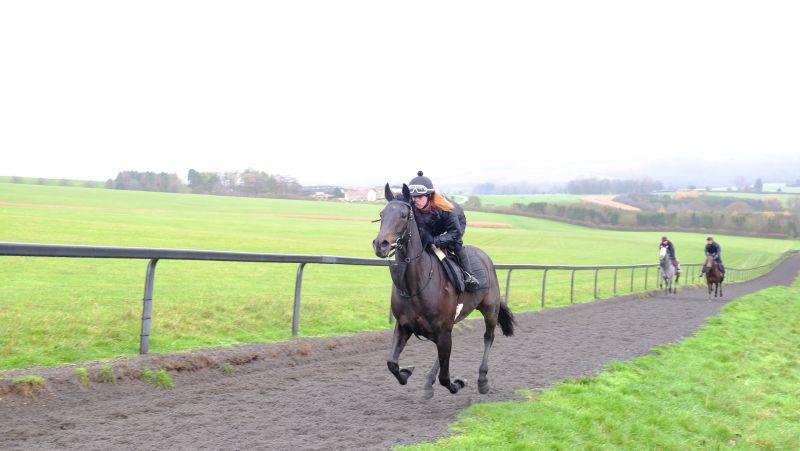 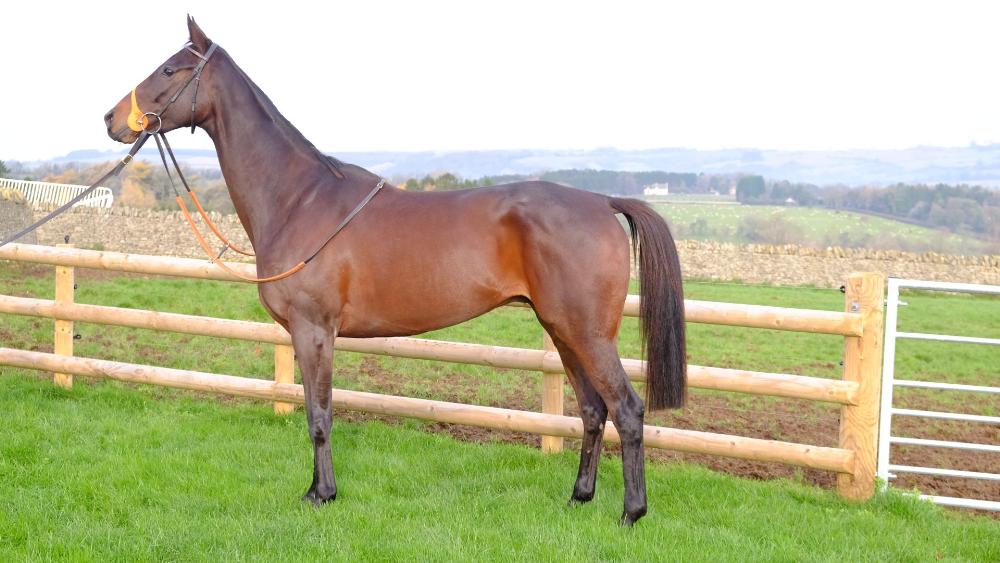 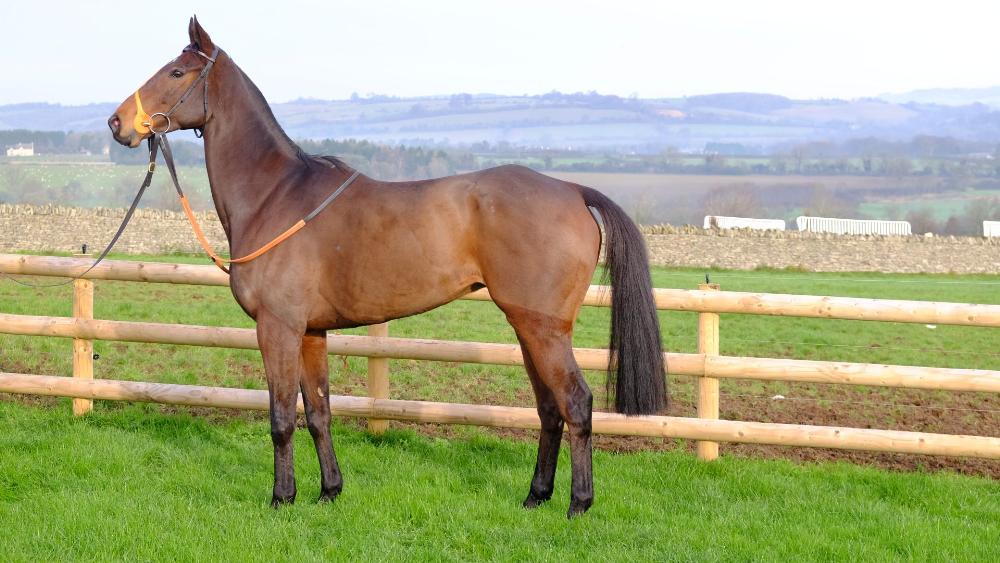 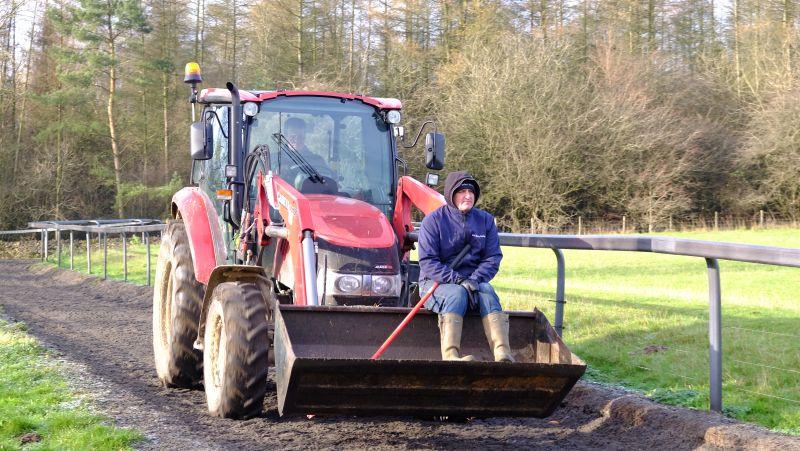 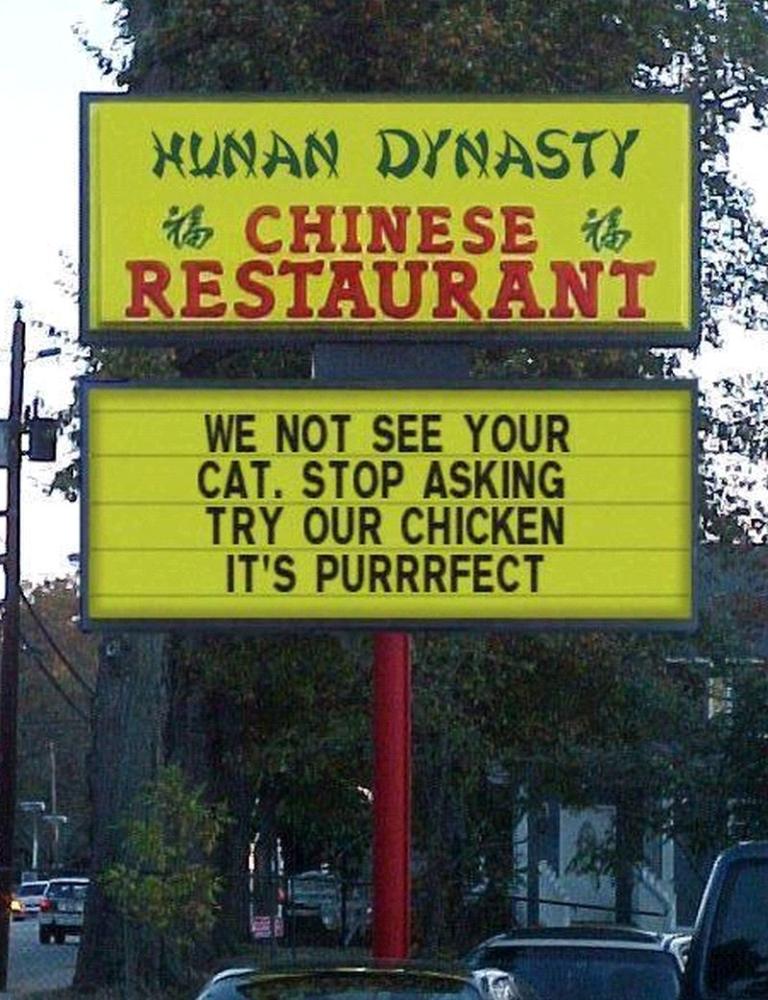