Newbury seemed busy yesterday. There was a good happy atmosphere although I probably forgot about that after Red Spinner was nabbed on the line.

Brain Hughes was having his first ride for me.. Top Northern jockey and you can see why.

Brian and Red Spinner got on well.. Jumping well out in front I really though we would hang on and win  so it was bloody annoying to be mugged on the line.. Summed up our week..

Mind you if you had said that he was going to run like that before the race I would have been delighted. Good to see Red Spinner back on track. Nice horse

Vital Evidence up at Doncaster took a heavy fall .. Both horses are fine this morning.

Tom Bellamy was in for one lot before heading to Bangor. We worked a few..

Third lot Karen Masters called in to see her KBRP horse Knockanrawley while Kate Beim brought her grandson, Zac, to see the Racing For Maggies horses Another Venture and Biscuit.

Funny world we live in.. Last night I was in the bath and my mobile rang down in the kitchen while Clare was talking on the home phone to her brother. Picking it up the caller said it was hugely important that he spoke to Kim, it was Paul Nicholls's assistant.

Paul Nicholls assistant my ass, it was some drunk punter who had lost money on Red Spinner and was accusing me of stopping him! A tirade of abuse followed..

The wonderful benefits of modern technology means that you are contactable 24/7.. thankfully he did not ring on Face time otherwise he might have been ruder!

Cricket appalling in India at lunch England were 104 for 4

Fidel Castro has died. 90 and what a life? How would have Donald Trump have handled the missile crisis if he had been in charge? Doesnt bear thinking about?

We have one runner today and none tomorrow. Derrintogher Bliss runs at Bangor. For my thoughts please click here.

This is not one for my staff when they head to 21 Club tonight for their weekly jolly in Cheltenham..

This will no doubt put Coca Cola out of business in the near future…!

The Pfizer Corporation announced today that Viagra will soon be available in liquid form and this new product will be marketed by Pepsi Cola as a power beverage suitable for use as a mixer.

It will now be possible for a man to literally pour himself a stiff one.

Obviously we can no longer call this a soft drink, but it gives new meaning to the names of cocktails, highballs and just a good old-fashioned stiff drink.

Pepsi will market the new concoction by the name of: MOUNT & DO.

I forgot to wish our hardworking KBRP manager Peter Kerr a very happy...birthday.. 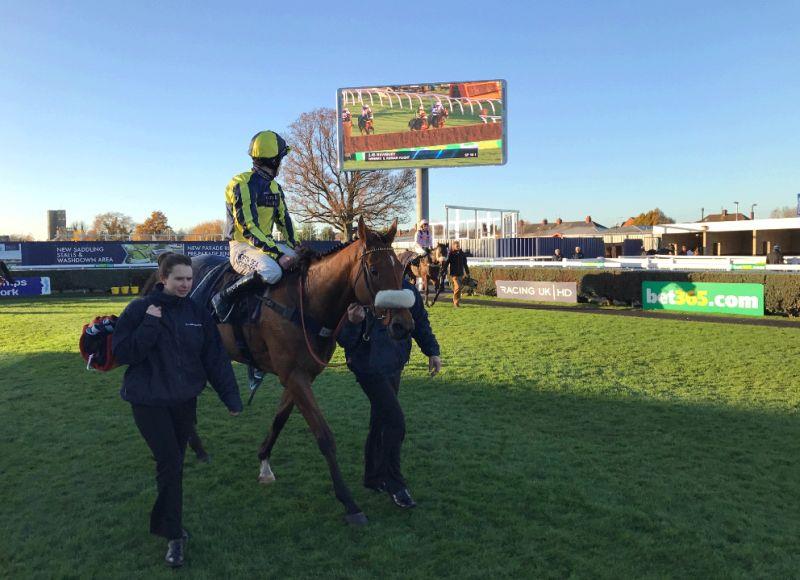 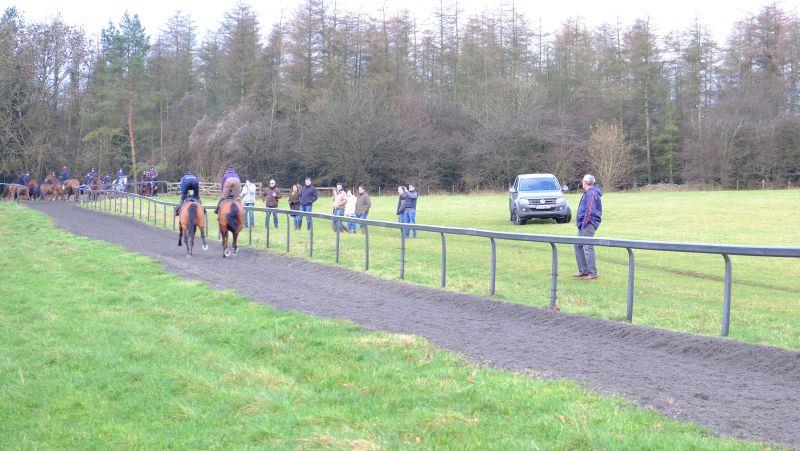 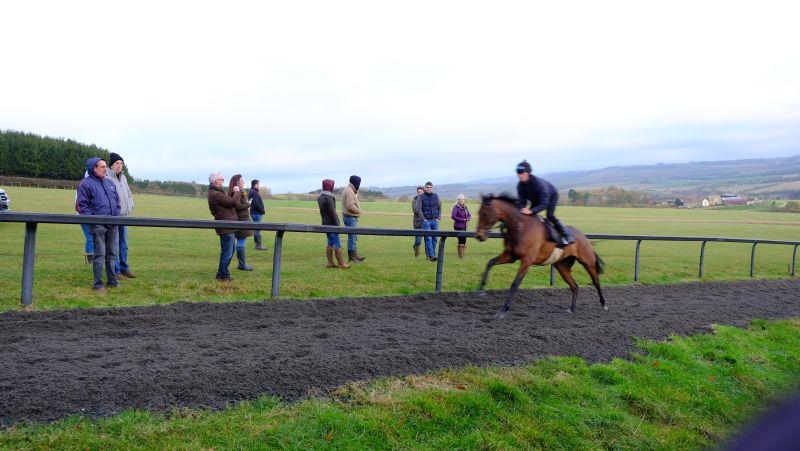 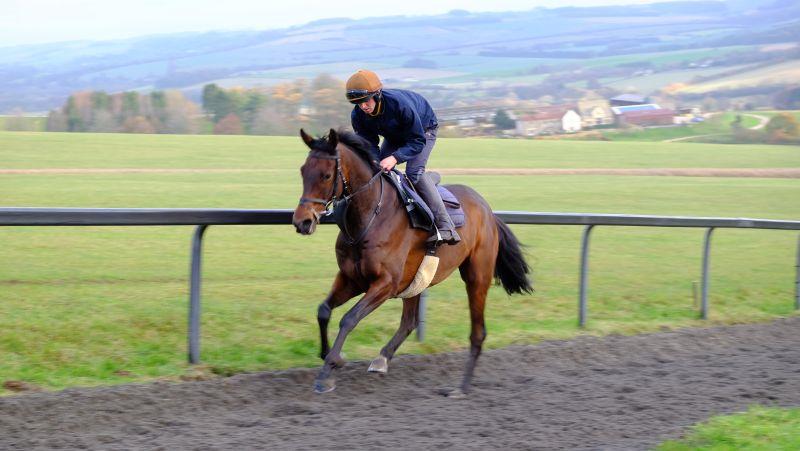 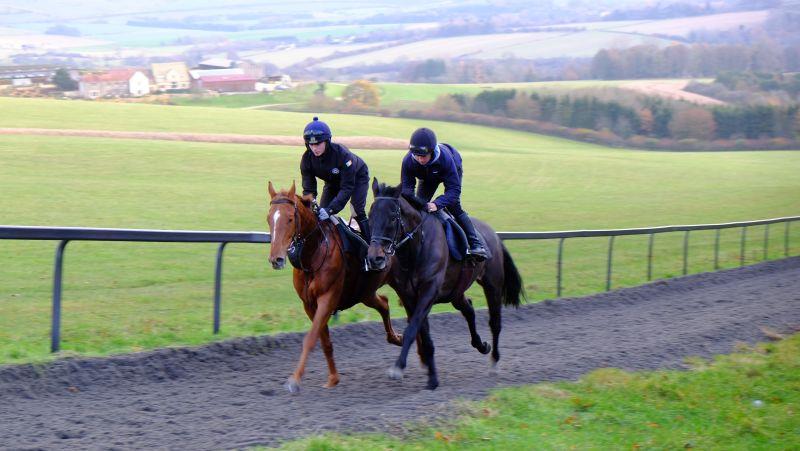 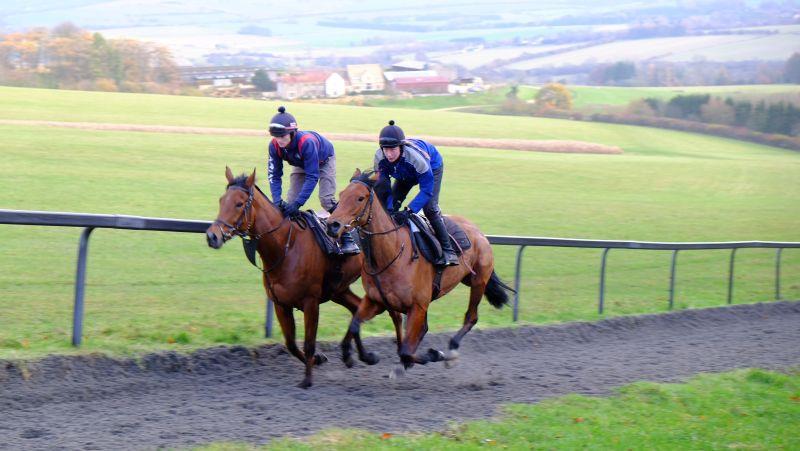 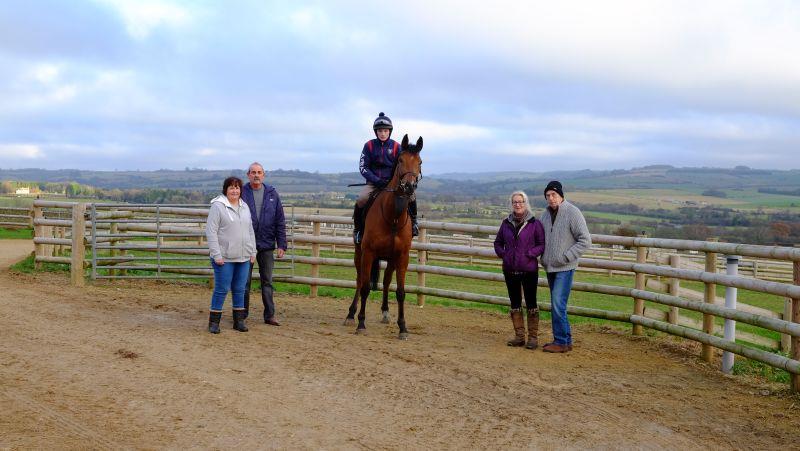 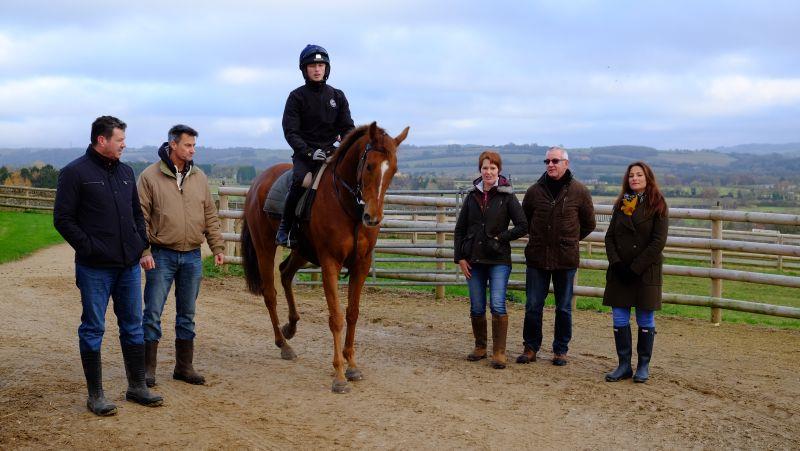 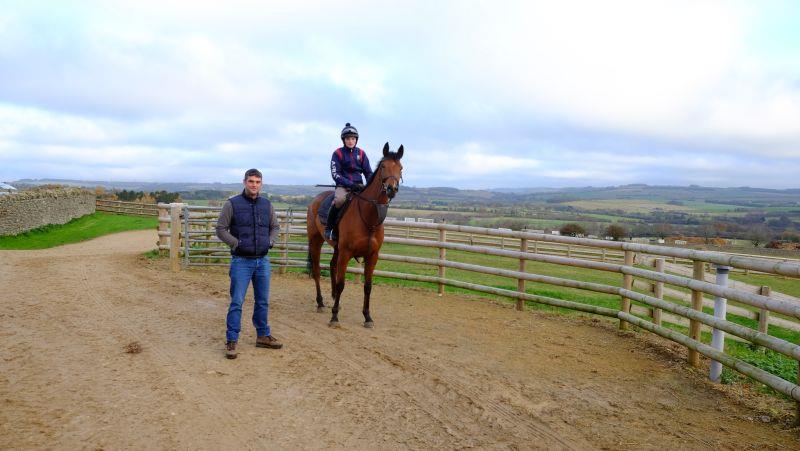 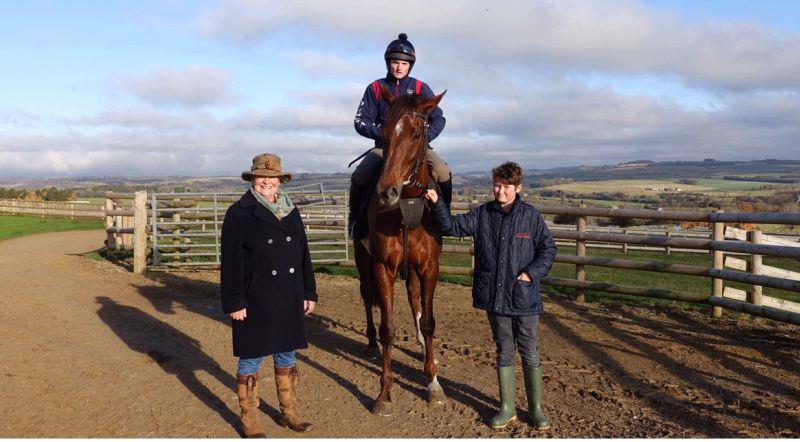