Well I suppose you would call it a good weekend as the horses ran well.. BUT 3 seconds was not good for the mental approach to a Sunday evening.. Let alone Monday morning and a new week.

Ascot on Saturday was a joy to behold as far as my owners were concerned; two of them had not had runners there before and  they were staggered by how well they were looked after, and how good the overall service was.

Thanks Ascot, what you do for owners makes a bad run not quite as bad as it could be.

As we soon found out..Cresswell Legend did not start our day off on the right foot.. his breathing struggled on the ground and his effort petered all too far from home..

Not a good day for Virginia Johnson, who was loving her day at Ascot..that was until her horse ran….There will be other days for CL..and a trip back to Ascot for the Johnson’s is top of their thoughts..

Charbel came next and another best turned out award for the team..

Charbel ran an absolute blinder and was narrowly beaten by the one horse in the race who should have beaten him.. We did though give Politologue a real run for his money..

We were thrilled, although disappointed to finish second.. It was another good run from this lovely horse and shows that he is back on track after all his problems.

I was though unhappy to see that Dave Orton in his analysis of the race say that Charbel made copious mistakes.. I am not sure I agree and having said that.. a night out with Dave and him buying copious amounts of drink for me could send me home sober…

Prince Llywelyn in the bumper again ran a blinder to finish second..

This huge horse, who was having his first ever days racing, has been waiting for safe ground to run for ages and showed that he is very much a horse to follow for the future..

I have always liked him, and enough so to buy his younger full brother at Goffs Sales in May.. Lord Apparelli is his name.

Other news from Ascot.. Prince Charles on Friday unveiled a 12ft statue of a horse's head - a belated birthday gift from Ascot racecourse.

The bronze monument depicting a horse's head in a strong wind was created by Nic Fiddian-Green and is called Into The Wind.

Sunday..Exeter yesterday was time for Abbreviate to settle a few scores..A new jockey for the occasion as all the others had tried..

Harry Cobden is good enough to believe in his own ability to prove others wrong, and yes he nearly did.. another stride he would have got up .. But he did not and both his owner Keith Ellis and I were far from happy to be second again..

The ride was good but the annoying thing is that second is not a good place, and one neither Keith or I enjoy.. and the handicapper will have his say next week no doubt..

HC, according to Mat received a bit of stick on twitter for leaving it too late.. Personally I thought it was a cracking ride and one that just failed… If he had of won it would have been a genius of a ride.. margins?

On another note.. Exeter's new owners and trainers facility is briiliant.. I did not have time to eat but Keith and Liz Ellis did and they were hugely complimentary about their food.

Monday and Geri Worcester called in to see her KBRP horses Vinndication, Balleticon and Arthurs Sixpence.

Nick Sutton was in to ride out..this is his...

A group of women were at a seminar on how to live in a loving relationship with their husbands.

The women were asked, "How many of you love your husband?"

All the women raised their hands.

Then they were asked, "When was the last time you told your husband you loved him?"

Some women answered today, a few yesterday, and some couldn't remember.

The women were then told to take out their cell phones and text their husband - "I love you, Sweetheart."

Next, the women were instructed to exchange phones with one another and read aloud the text message they received in response to their message.

Below are 12 hilarious replies. If you have been married for quite a while, you understand that these replies are a sign of true love. Who else would reply in such an honest way?

2. Eh, mother of my children, are you sick or what?

4. What now? Did you wreck the car again?

5. I don't understand what you mean.

8. Don't beat about the bush, just tell me how much you need.

10. If you don't tell me who this message is actually for, someone will die.

11. I thought we agreed you wouldn't drink during the day.

To finish..Happy birthdays to Phil Andrews owner of Dandy Dan, Mr Grey Sky, Those Tiger Feet, Party Fuzz & The Edgar Wallace and to Peter Kerr who runs all my partnerships 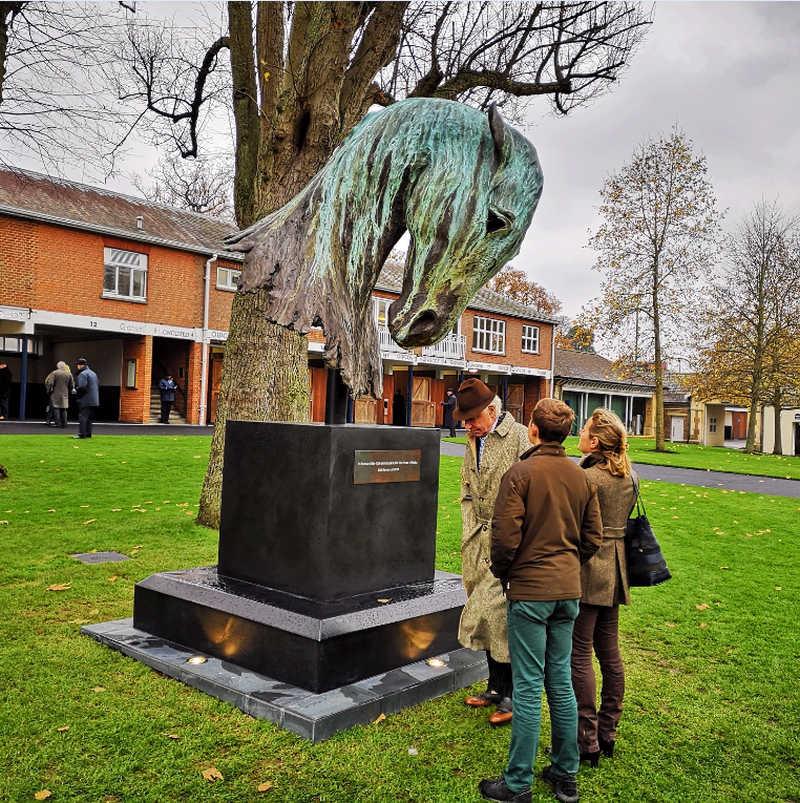 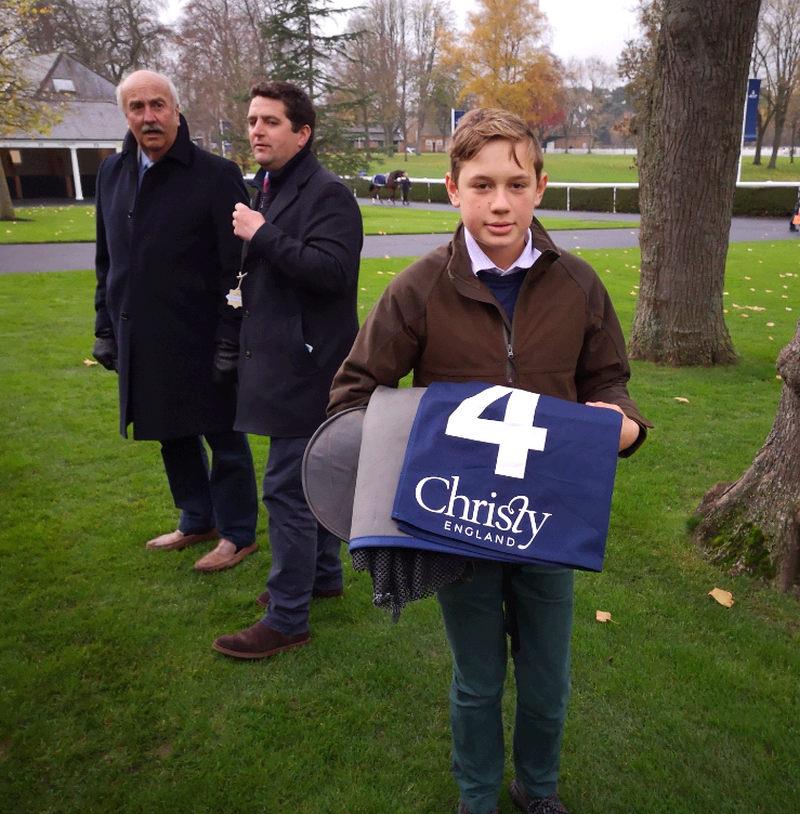 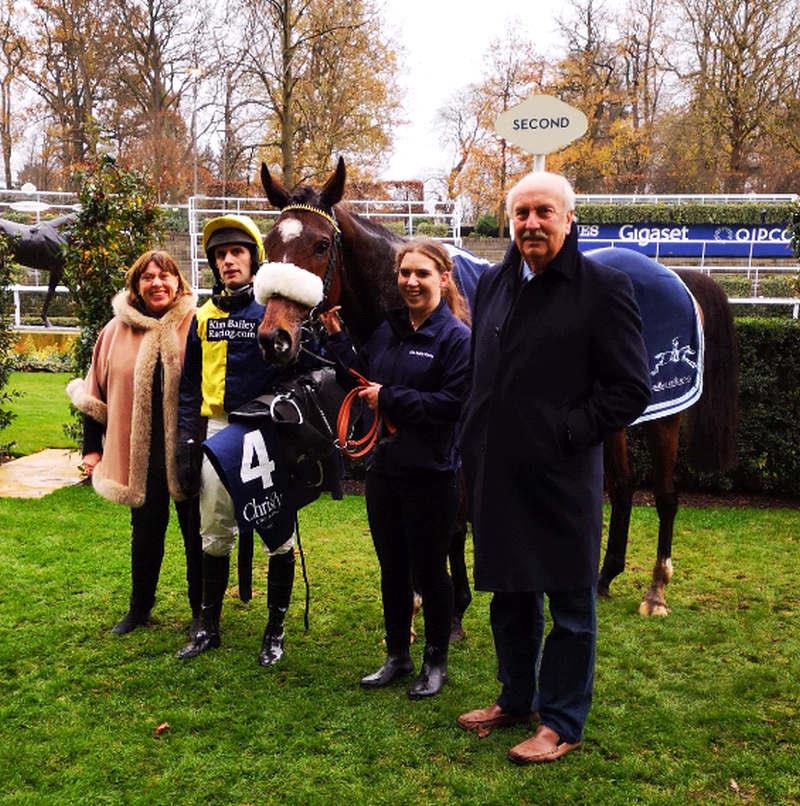 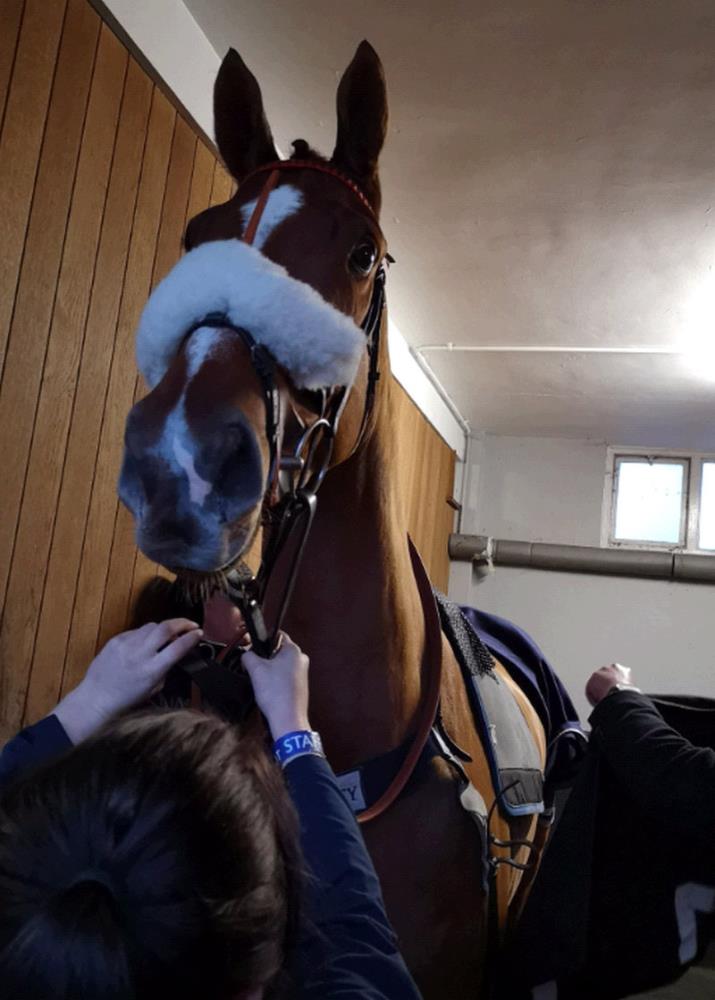 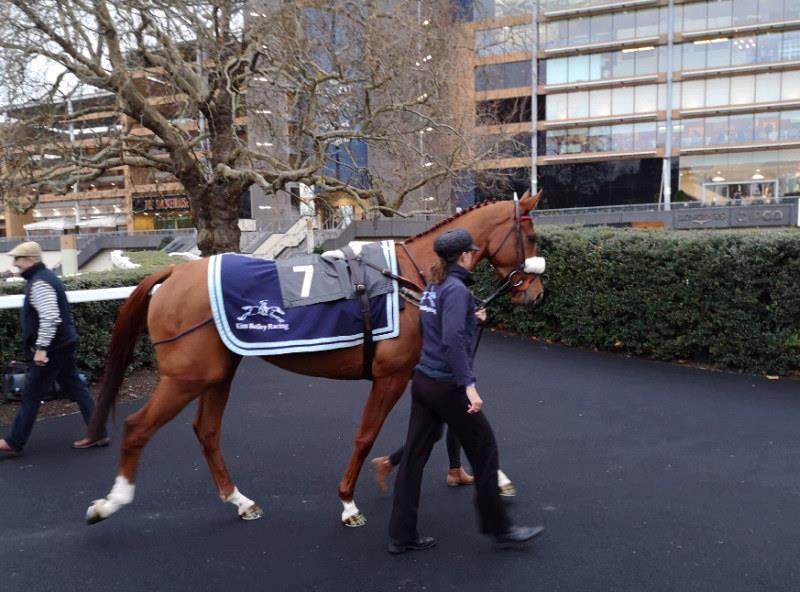 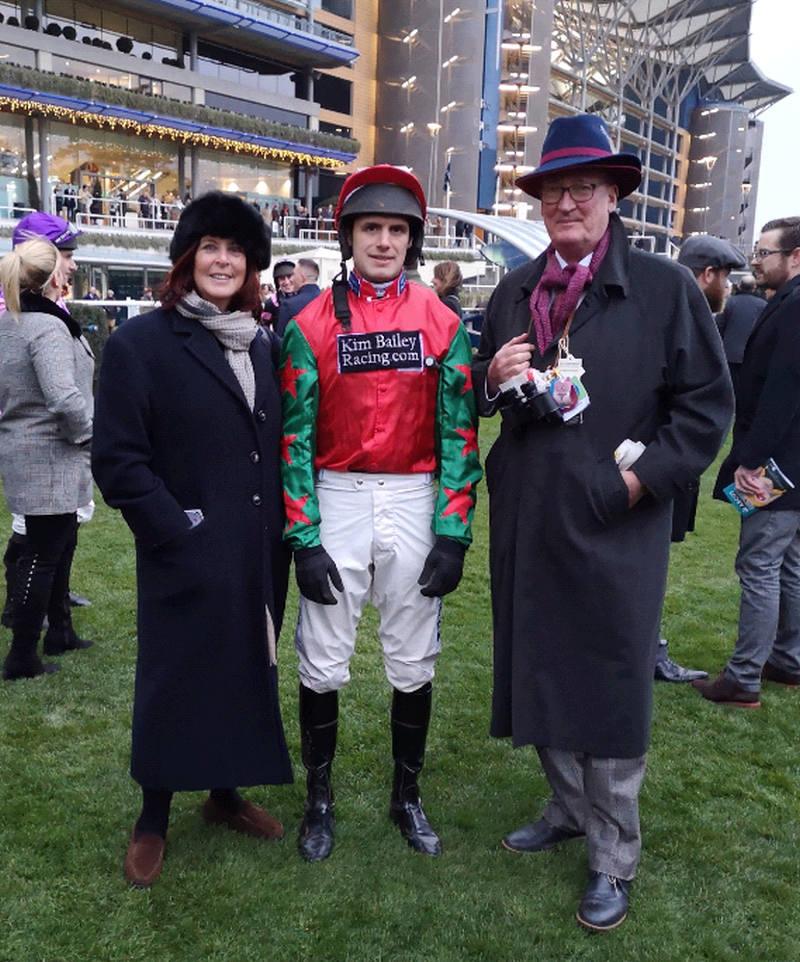 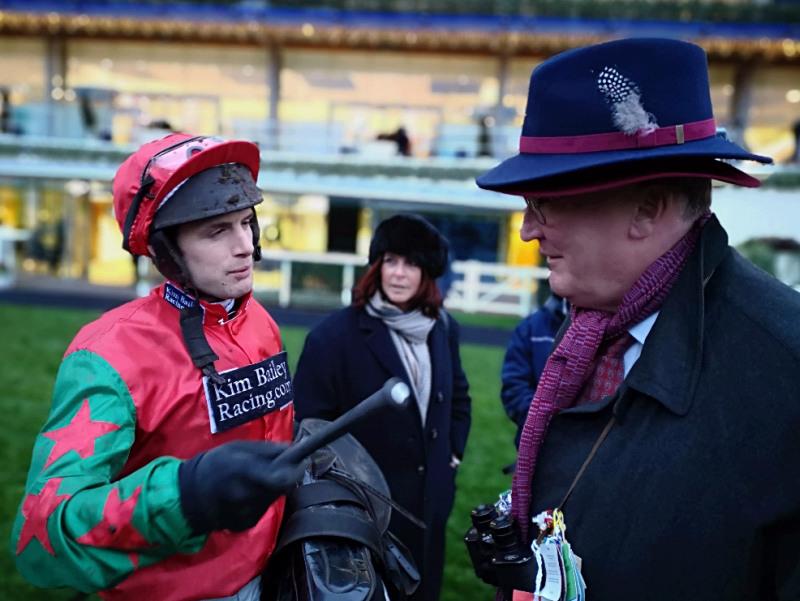 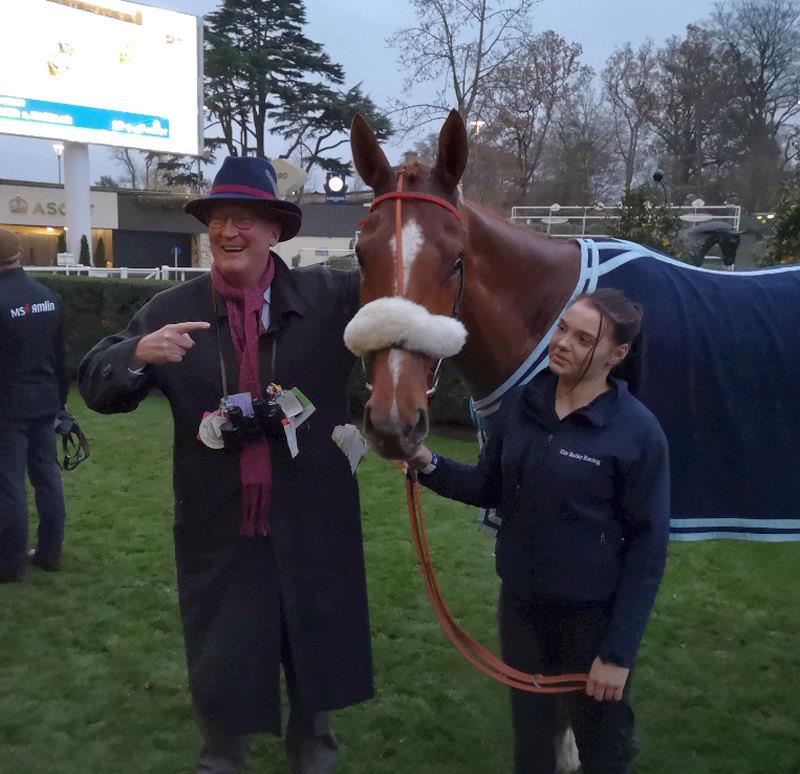 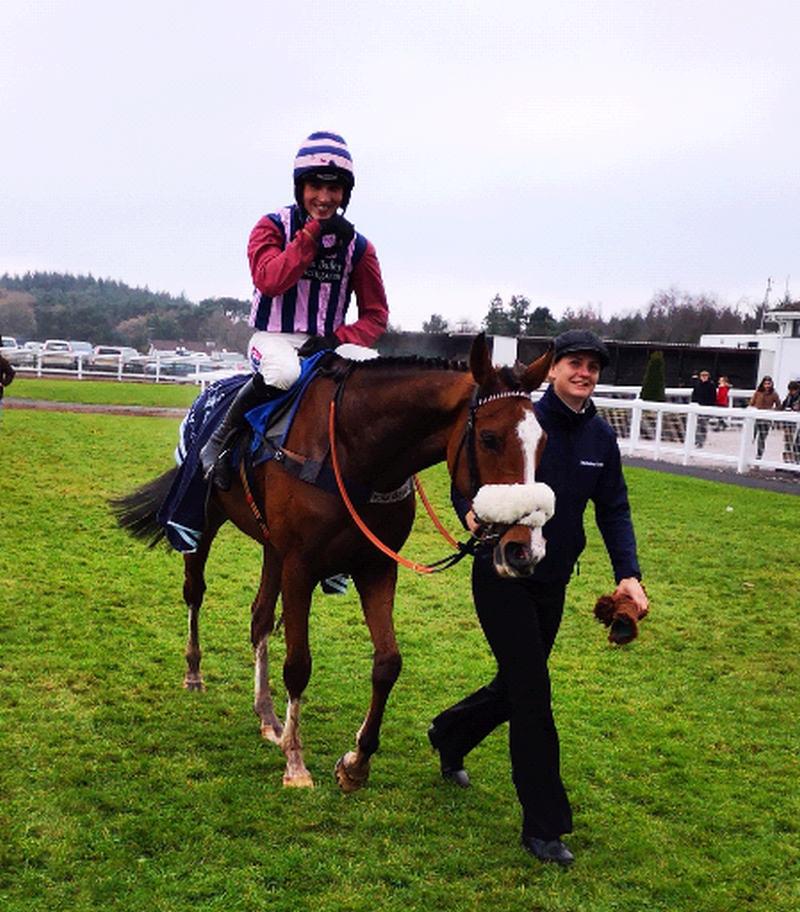 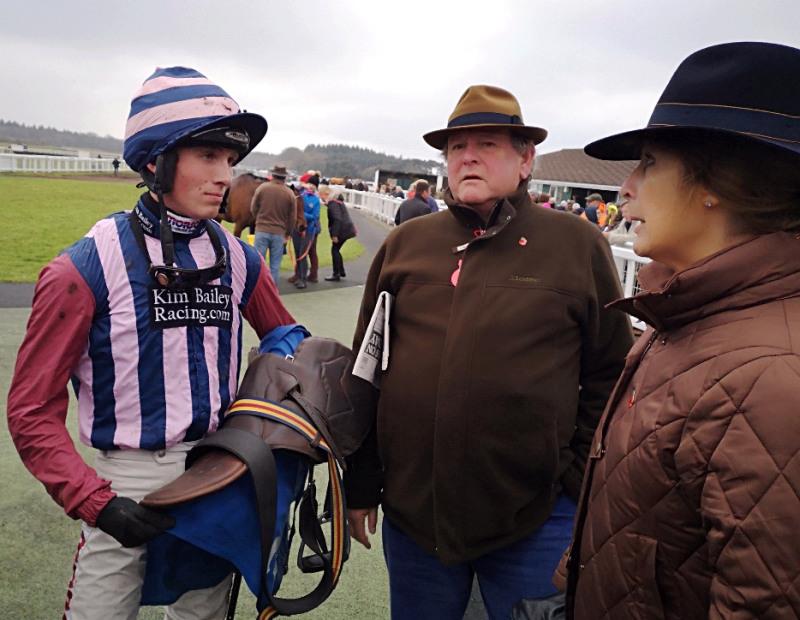 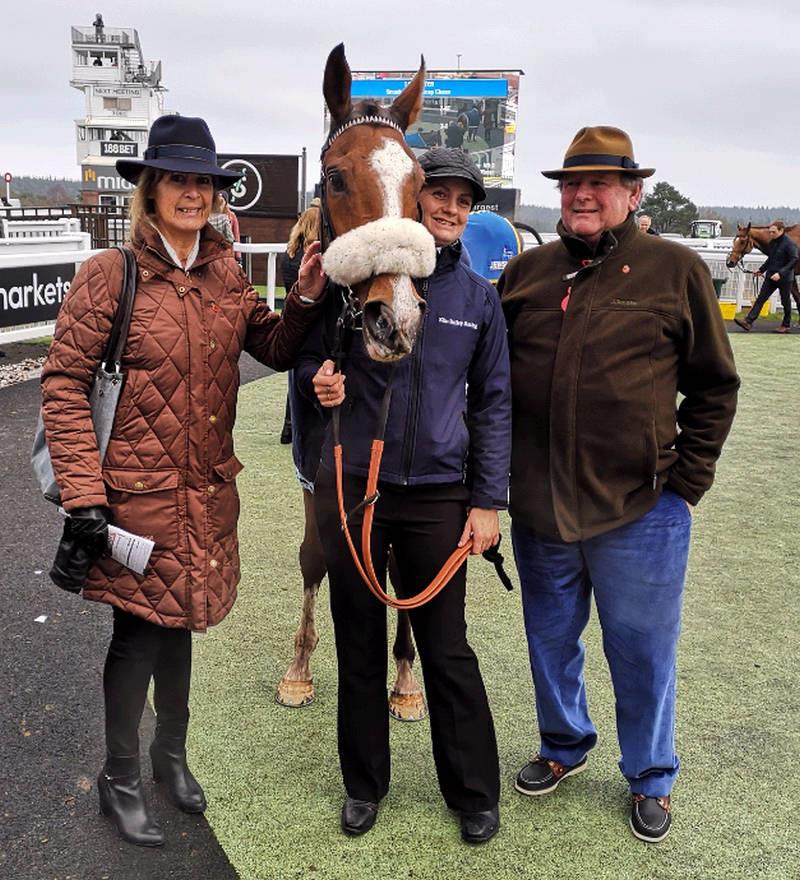