Black Friday.. What does it mean

In the United Kingdom, the term "Black Friday" originated within the Police and NHS to refer to the Friday before Christmas.

It is the day when emergency services activate contingency plans to cope with the increase in workload due to many people going out drinking on the last Friday before Christmas.

Contingencies can include setting up mobile field hospitals near City Centre nightspots. The term has then been adopted outside those services to refer to the evening and night of the Friday immediately before Christmas, and would now be considered a mainstream term and not simply as jargon of the emergency services.

.. Oh by the way we have a couple of well bred 3 years that remain unsold but probably should not be included in a BF sale..Call Peter Kerr for details..

Harry Bailey is running 60km from Bondi to Manly tomorrow to help raise funds for those who suffer from Mental ill Health.. He is hoping to help raise money for two non profit making organisations batyr and Rehab4rehab.. Anyway as you might guess he has asked me if I could help.. so if you fancy doing so, please do donate something..by clicking here..

I just hope you don't overdo it Harry as you are coming home in a couple of weeks...

I saw Oliver Sherwood in Lambourn yesterday and he told me that Evelyn Faber had died on Monday.. Monday was not a good day.. Poor Evelyn. He will be missed by many in the valley of the racehorse.

As the current feud with France continues, we will, no doubt, be getting more and more of these

France has neither winter nor summer nor morals. Apart from these drawbacks it is a fine country. France has usually been governed by prostitutes."---Mark Twain

'We can stand here like the French, or we can do something about it.'---Marge Simpson

'It is important to remember that the French have always been there when they needed us.'---Alan Kent

Peter Kerr who runs all my Syndicates/Partnerships and Phil Andrews who started off in one and now....Destroy The Edvidence! 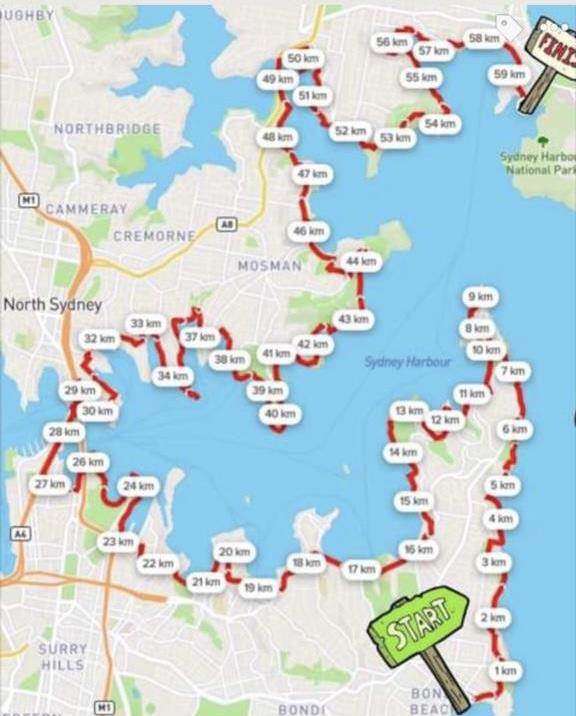 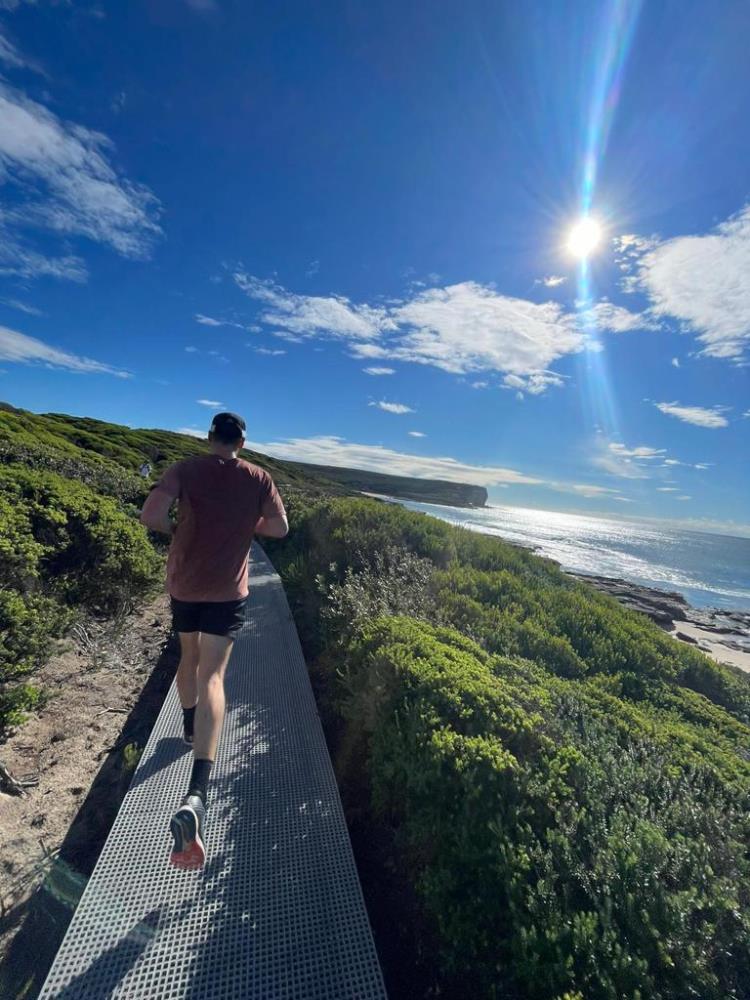 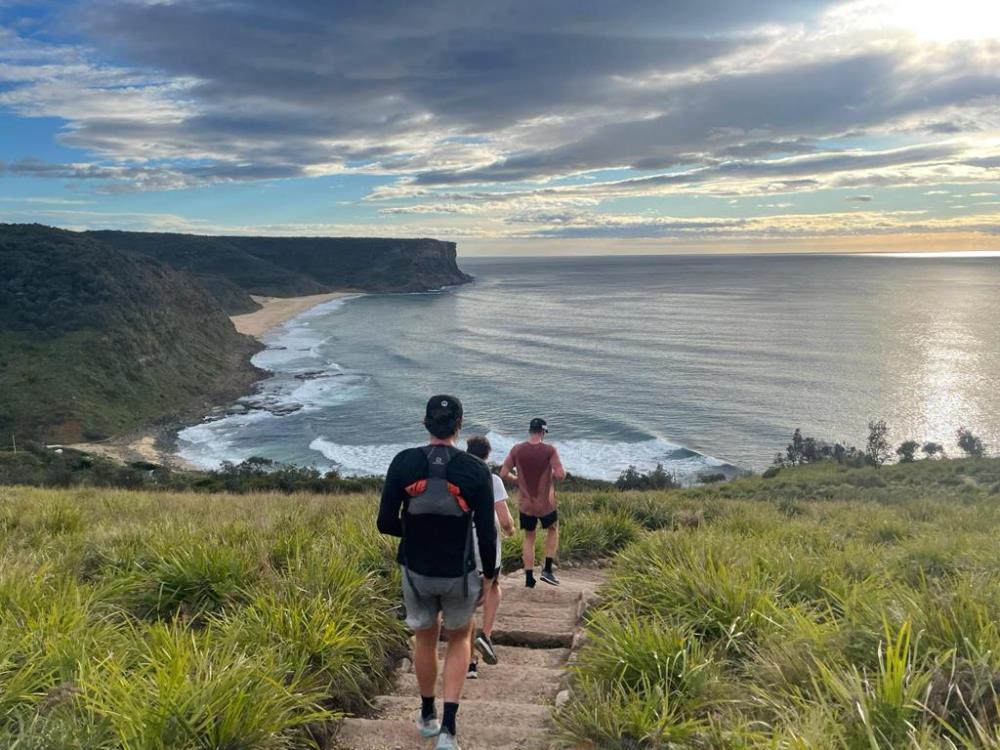 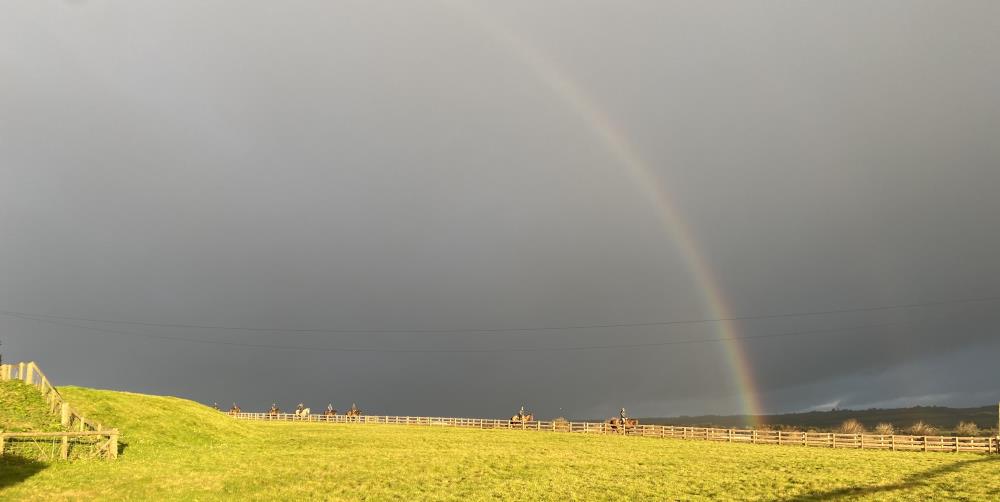 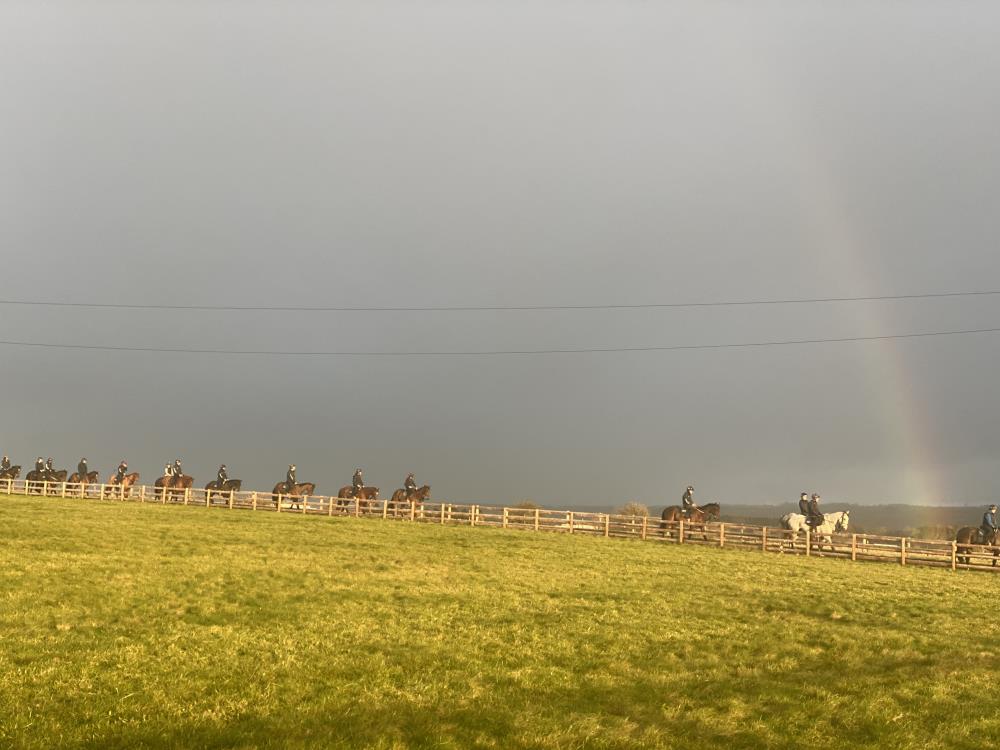 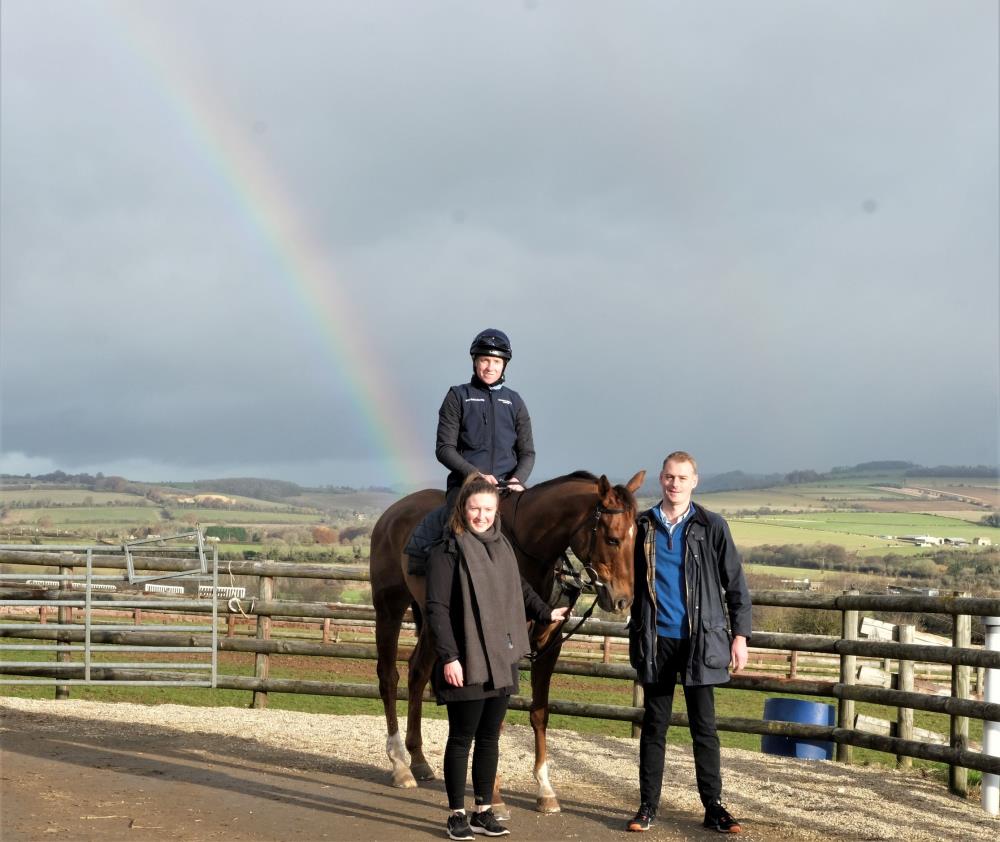