Should we be battening down the hatches in preparation for storm Jonas?

Kempton do a good job at looking after owners and Tony Solomons and I had an enjoyable afternoon waiting for his horse Gaelic Myth to run.

Tony, who celebrates his birthday today has had few to no days racing this season as his other horse Harry Topper (part owned by David Keyte) is on the side lines. Gaelic Myth has been waiting for better ground for the best part of two months so in desperation we decided that he (horse and owner) needed a days racing.  GM hated the ground but his owner had a rare day out and enjoyed it.

Gallery Exhibition showed that if you like a racecourse your form is probably a stone better on it than others. GE loves Kempton and ran to a very tidy 4th off a career high handicap mark of 138. GE will now probably head to Aintree for the Topham Chase..

Last night we were entertained by The Curry Corner who were celebrating being voted ''Winner of the best restaurant Western Daily Press Food and Farming Awards and winner of the Best Restaurant at taste of Gloucestershire food awards and finalist of chef of the year'' Not a bad accolade for a family business that has been cooking for nearly 40 years.

Tom Bellamy was in two lots this morning..

This weeks movers and shakers in the handicap charts are..A going down week.. Abbreviate down 5 to 125 and Silver Eagle down 4 to 108..

Thanks for all the positive messages for the staff video that the boys from Cotswold Film Company have produced.. ‘’Racing Stories. Life At The Yard’’ has been viewed by over 4000 people..If any of you fancy having a video done then I hope you have been impressed enough by Louis and his team at CFC to use them?

The "Transfer Window" of my "5 to Follow" competition has opened and you can change up to two of your selections. The window is open until Monday 1st February when you new selections will start collecting points.  To change your selections please click here.

The old ones are often the best..BIOLOGY EXAM:

This is straight from Scotland.

Students in an advanced Biology class were taking their mid-term exam. The last question was, 'Name seven advantages of Mother's Milk. The question was worth 70 points or none at all.

One student, in particular, was hard put to think of seven advantages.

However, he wrote:
1) It is perfect formula for the child.
2) It provides immunity against several diseases.
3) It is always the right temperature.
4) It is inexpensive.
5) It bonds the child to mother, and vice versa.
6) It is always available as needed.

And then the student was stuck. Finally, in desperation, just before the bell rang indicating the end of the test, he wrote:

7) It comes in two attractive containers and it's high enough off the ground where the cat can't get it.

To finish. Thank you Kevin Clancy for the Clancydocwra power pack charger for my phone.. no excuses to run out of mobile battery again!! 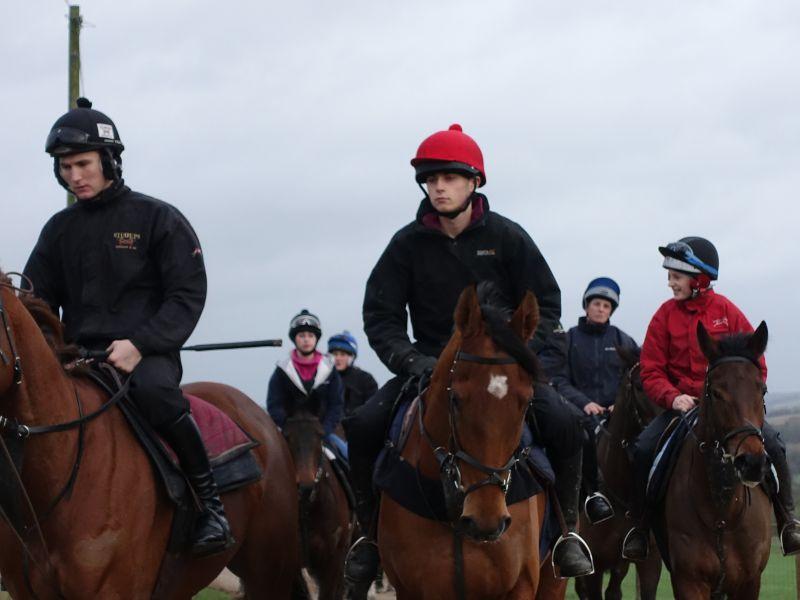 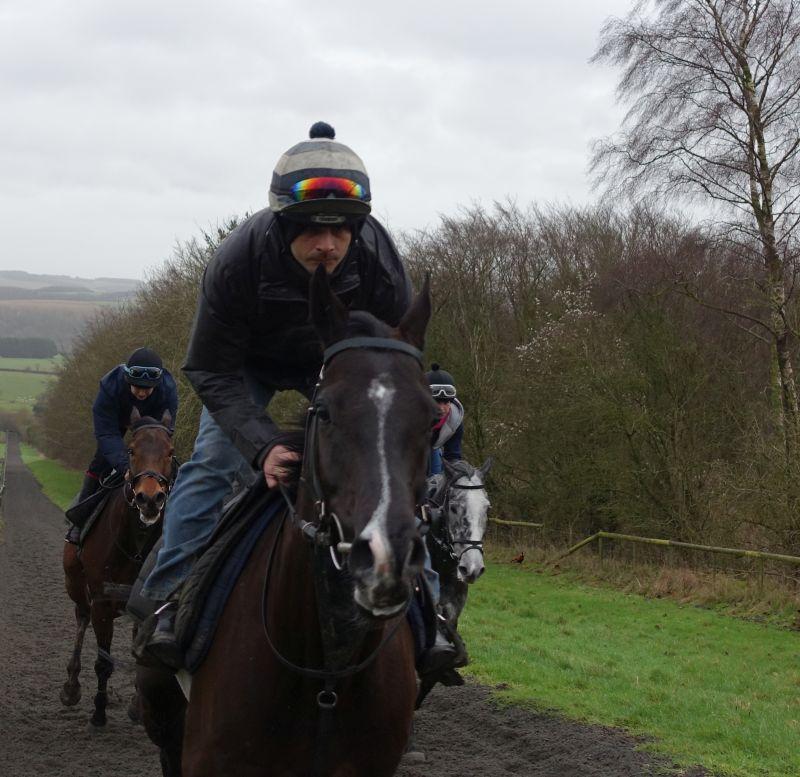 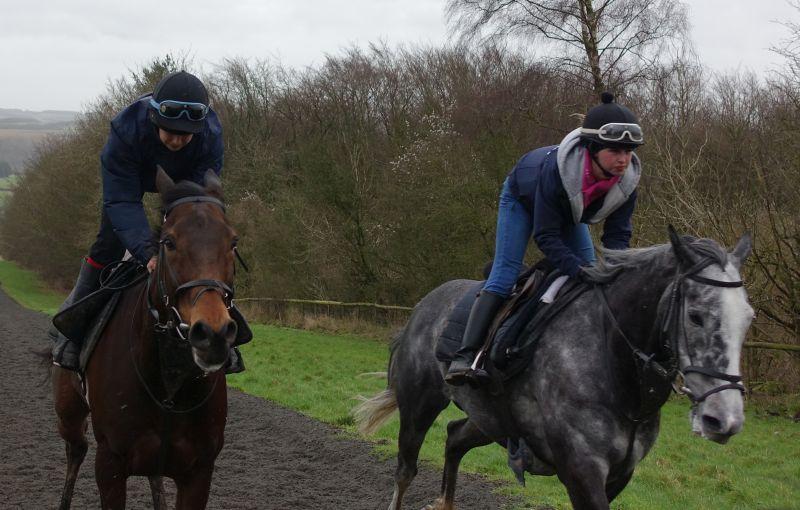 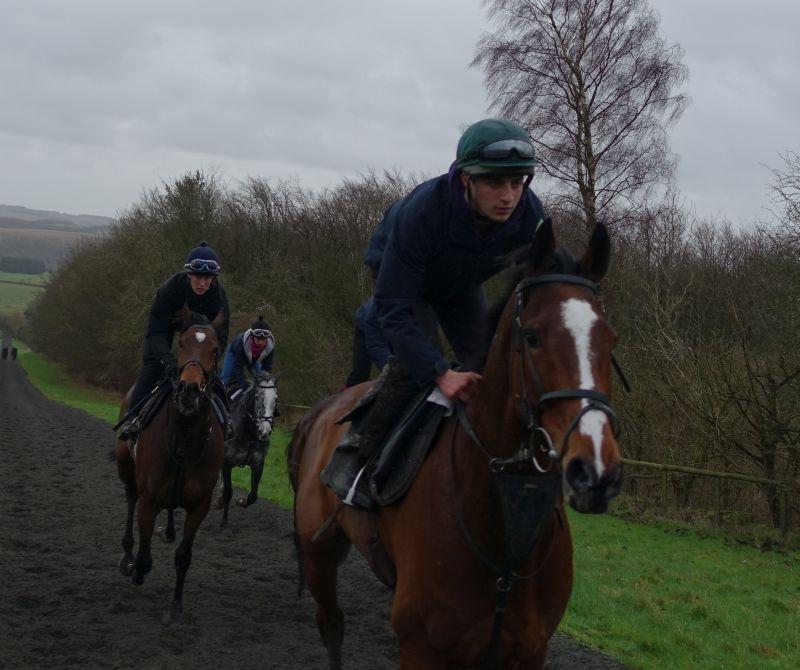 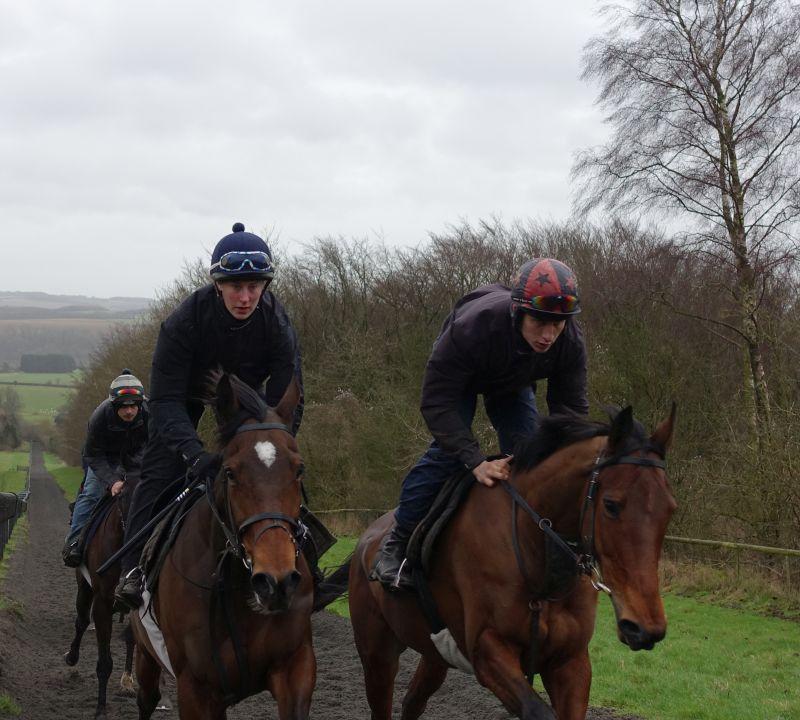 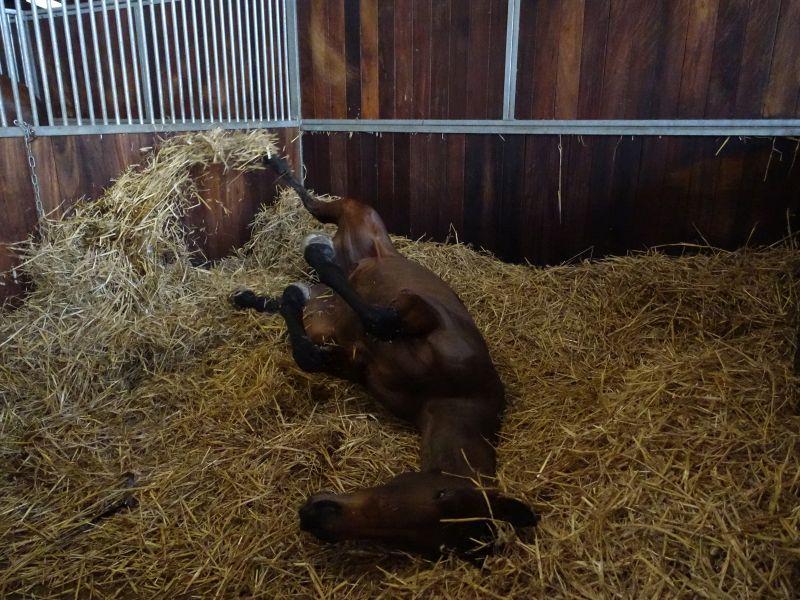 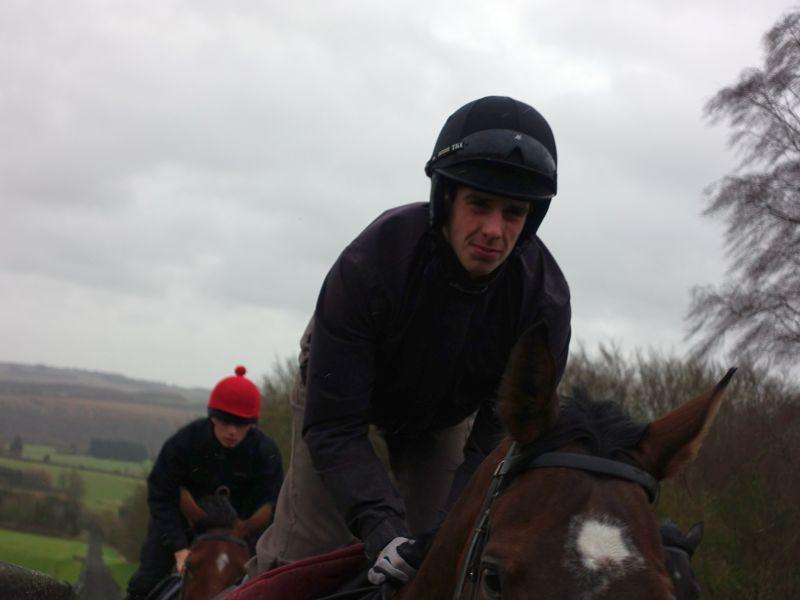 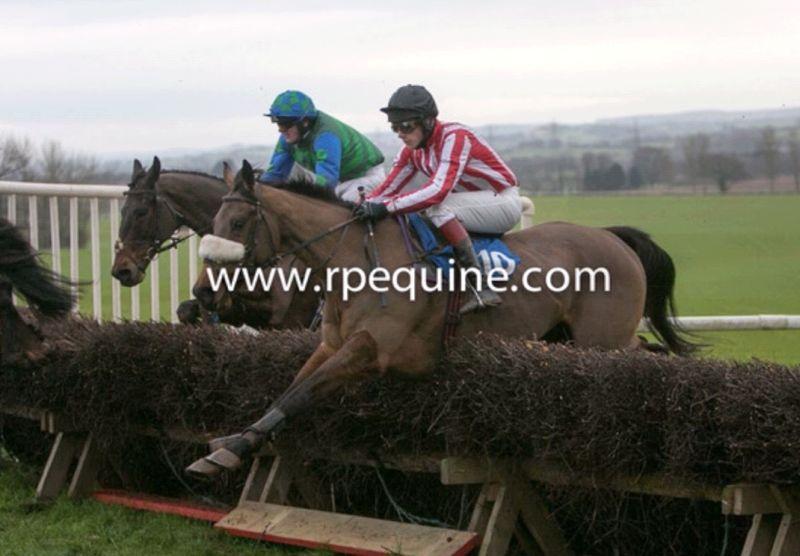