0 degrees and dry when driving in..

I have trained a fair while now but I don't think I have ever trained a mare as tough as Emily Gray. She really does not know when to give in.

We were wrong at the weighs (5lbs) with the Irish raider Gitane Du Berlais and on all known form we could not beat her and the betting suggested the same.. But we knew our mare was fresh and well and we knew she was up for it, but there were almost more minus than plus’s going into the race.. the one thing you cannot beat in a big heart and Emily Gray must have a huge one.

EG jumped off in front and it looked for all that the new tactics of the Mullins Mare were going to pay off as his mare stalked us the whole way, both jumping well, we both jumped the last upsides and then we were headed and it looked all over.. Even her owner John Perriss walked off the stands saying an honourable second .. but no Emily fought and fought  and by the time the line came up she was a neck in front. Fabulous stuff.. it is what jump racing is all about.  You can watch the race here.

We all stood in admiration as she was applauded into the winners enclosure while Willie Mullins’s mare went off to be scoped thinking she must be wrong.. !

So pleased for John Perris who lives for his racing and yesterday was all the reasons why he is in and supports this wonderful sport.

Our other runners..Boy In Bentley was second. That was a great run for his first over hurdles.. He will make some 3 mile chaser next season..Bandon Roc will also make a good chaser but in two season time.. he is weak and needs time and when he is stronger he will pay his way.

Wel done Huntingdon and the BHA for putting on yesterdays mares chase .. it paid off for them as they had a great race.. There have been two new Mares Listed Chase’s this season and Emily Gray has won the both and Gitane Du Berlais has been second both time!

Emily is very unlikely to run at Cheltenham.. She will 'walk in' to see Kayf Tara when she comes into season; she will run again in a mares race (in foal I hope) before she heads back to Camas Park the home of Timmy Hyde. ..

The Last Samuri, Silver Kayf, Darna and Forgotten Hero all went to Lambourn early for an away day. A video of this morning's work and schooling can be seen here.

The three new horses being Mr Brinkley, Champagne A Go and Aunty Ann all arrived over from Jason Maguire’s where they have been in isolation.

The school or our collecting ring is currently having a new surface laid and should be finished tonight and ready for tomorrow..

''I'm 76 years old, live in the backwaters of rural Norfolk and can't get to the races very often, but yesterday my son took me to Huntingdon for the day.

What a treat Emily Gray served up. I thought David Bass rode her beautifully and although I had no financial interest in the race I joined most of the people around me in cheering her home when she got back up. She must be an absolute joy to her owner and is a great credit to you and your team.''

And this joke was included in the email..

Jim and Dave were enjoying their regular round of golf one Sunday morning and it looked as though Jim was about to make his best score ever. Unfortunately on 18th he missed the fairway and found his golf ball nestling in a big patch of buttercups.

While he was assessing the situation Dave came over and said ''That's not too bad old pal, you can hack it out of there and still make par''.

''I know''said Jim ''but I'll destroy too many of those lovely little flowers. No, I can't do it''. So he dropped his golf ball under penalty and just as he played his shot there was a huge puff of smoke and in front of him stood a beautiful young woman dressed in a diaphanous gown.'

"Fantastic" said Jim "but where were you when I was in the pussy willows?" 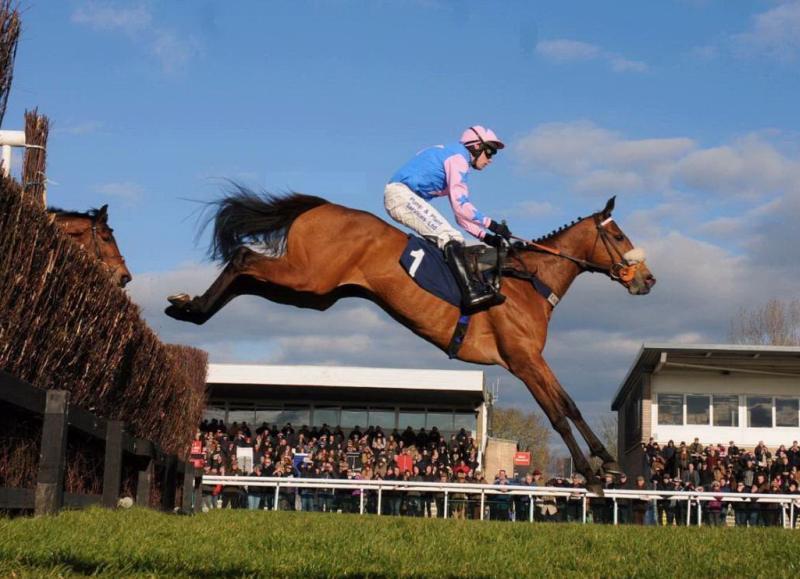 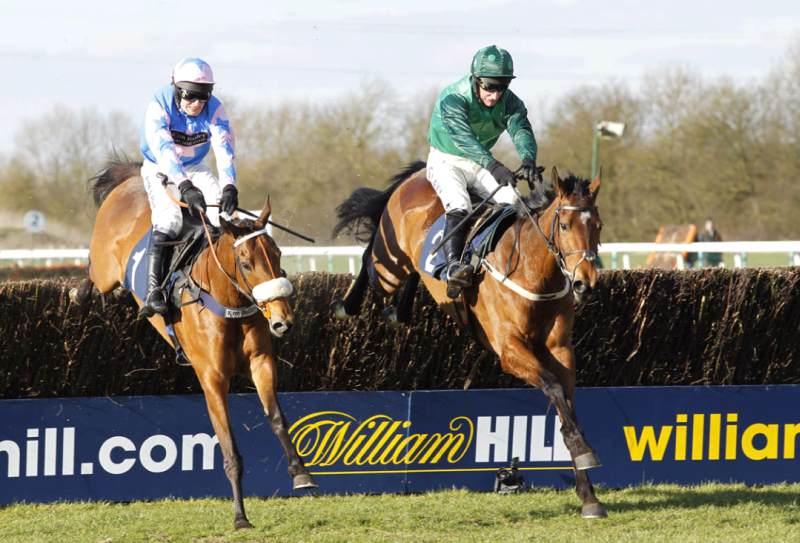 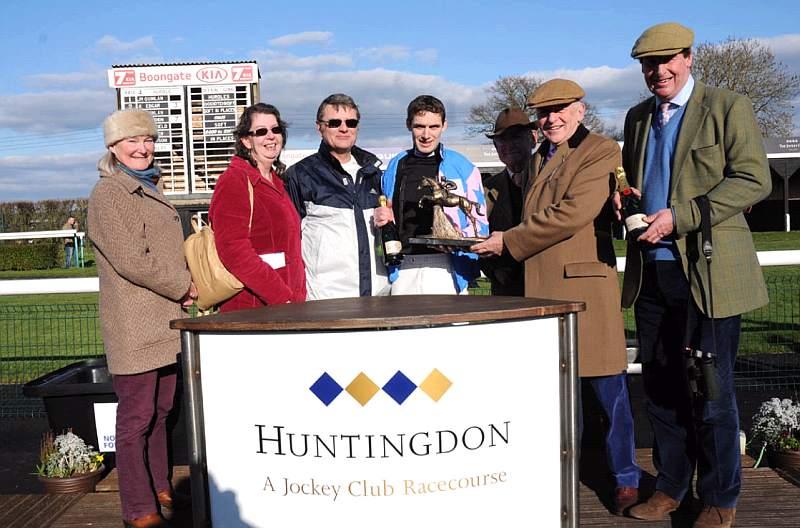 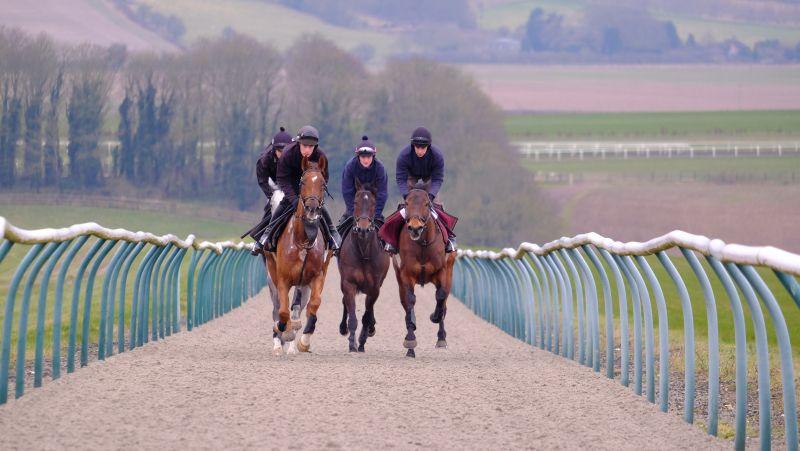 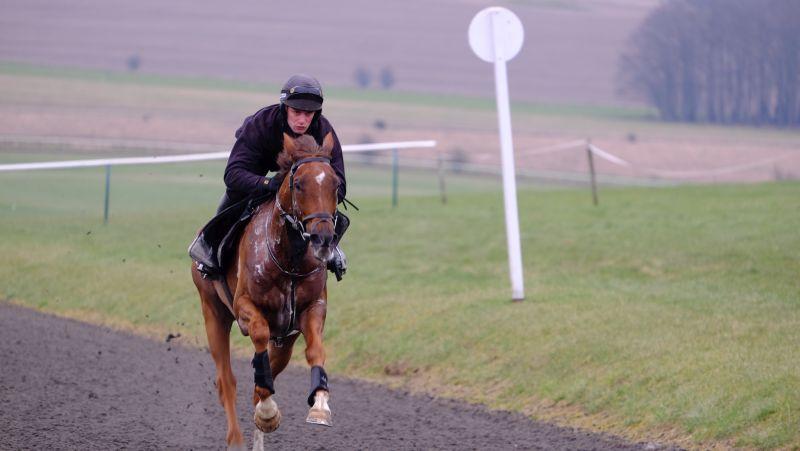 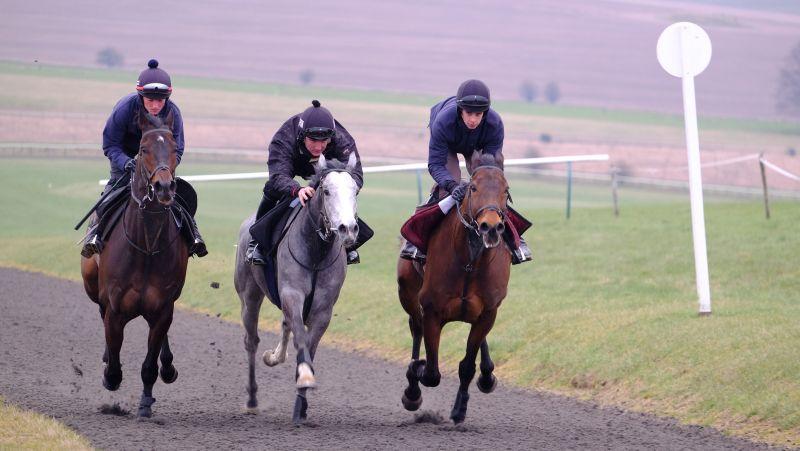 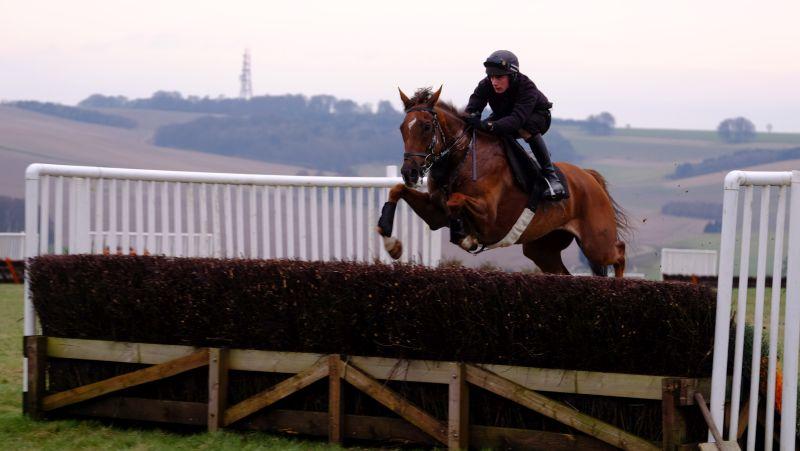 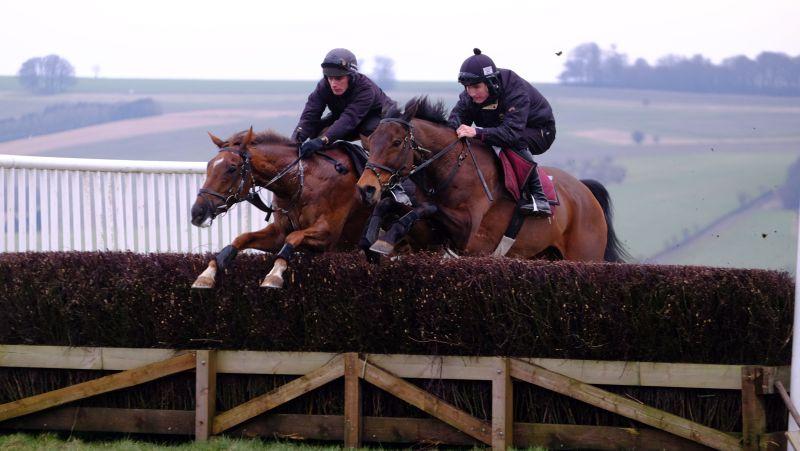 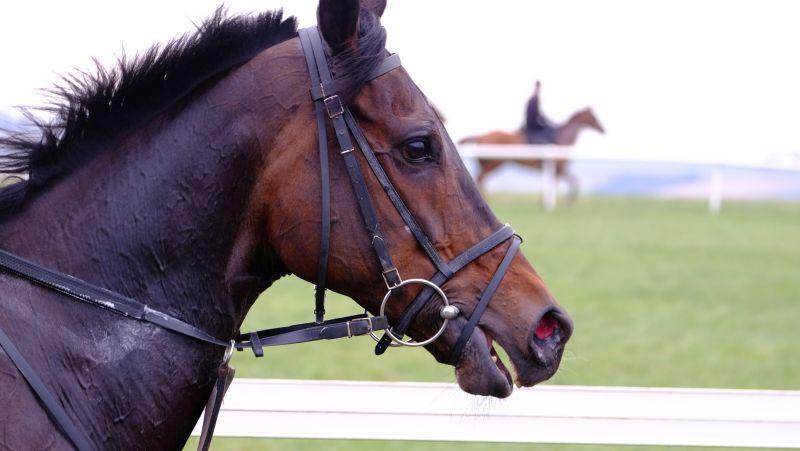 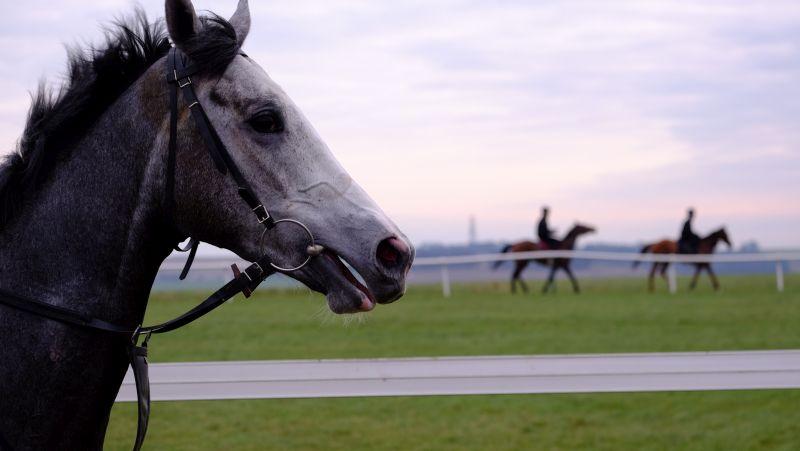 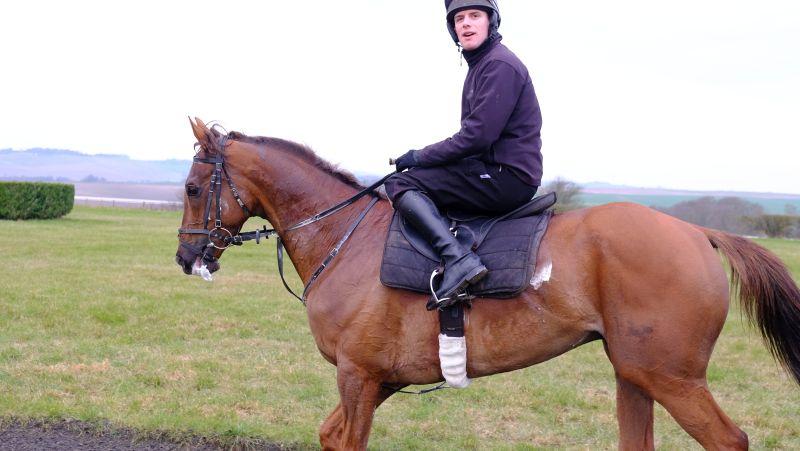 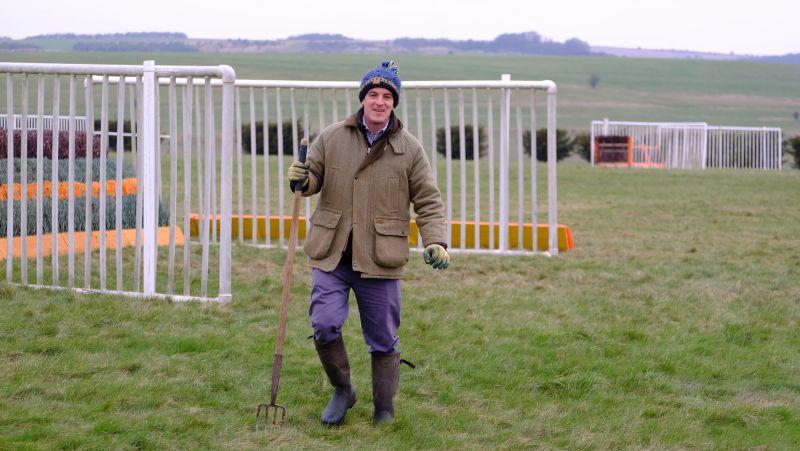