Ayr is a long way but a winner made the whole journey well worthwhile.

Dandy Dan winning yesterday made it 3 from 3 over fences this season for him.. What a smashing horse he is and although his owners Phil and Gill Andrews might not have been there to see their triumph they were at least able to watch and celebrate while on holiday in Spain.

Dandy Dan has yet to win in England this season.. Wales and Scotland yes….Bangor, Kelso and now Ayr!

It was a last minute call to run at Ayr when the race reopened; we have made use of that new guideline of reopened races three times in the last week and all have won.. Hes No Trouble at Huntingdon and Imperial Aura at Newcastle on Saturday.

I was making a very rare visit to Plumpton where the ground was too quick for Ben Arthur.

Tuesday morning and our usual vet visit from Graham Potts..

Keith and Liz Ellis called in to see Abbreviate

We have just the one runner today at Ffos Las. Pond Road heads there and for my thoughts please click here.

A lady goes to her priest one day and tells him, 'Father, I have a problem. I have two female parrots, But they only know to say one thing.'

'What do they say?' the priest asked.

They say, 'Hi, we're hookers! Do you want to have some fun?'

'That's obscene!' the priest exclaimed, Then he thought for a moment......

'You know,' he said, 'I may have a solution to your problem. I have two male talking parrots, which I have taught to pray and read the Bible...

Bring your two parrots over to my house, and we'll put them in the cage with Francis and Peter.

My parrots can teach your parrots to pray and worship, And your parrots are sure to stop saying that phrase in no time.'

'Thank you,' the woman responded, 'this may very well be the solution.'

The next day, She brought her female parrots to the priest's house....

As he ushered her in, She saw that his two male parrots were inside their cage holding rosary beads and praying...

Impressed, She walked over and placed her parrots in with them...

After a few minutes, The female parrots cried out in unison: Hi, we're hookers! Do you want to have some fun?'

There was stunned silence..

'Put the beads away, Frank, Our prayers have been answered !!! 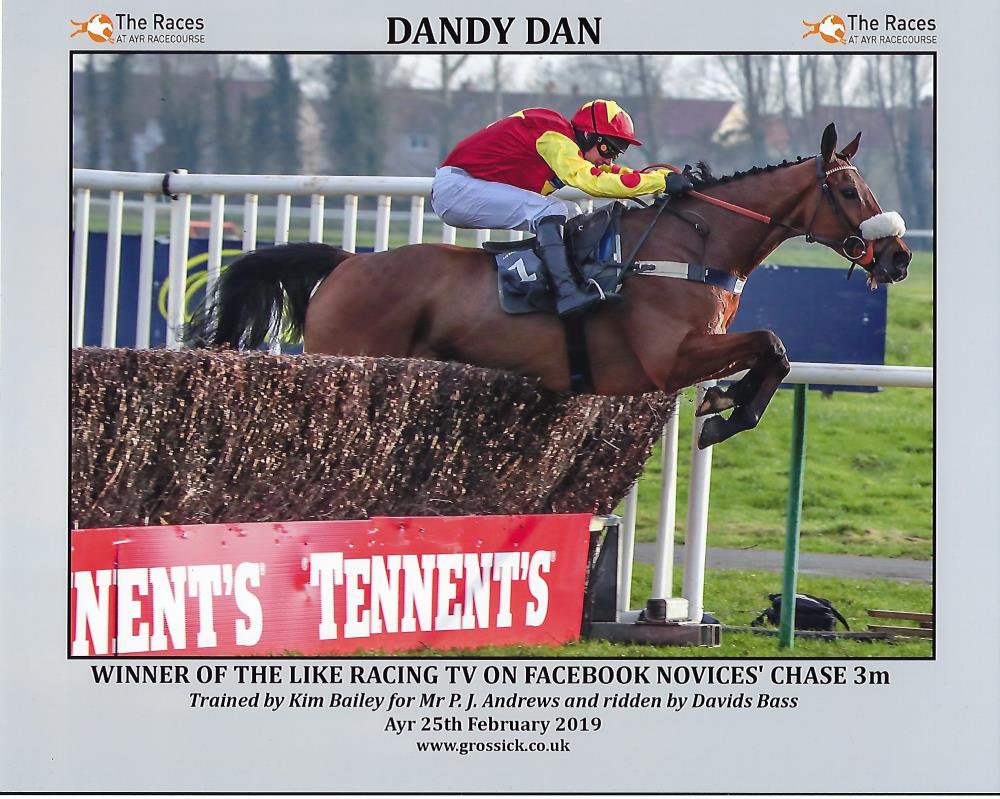 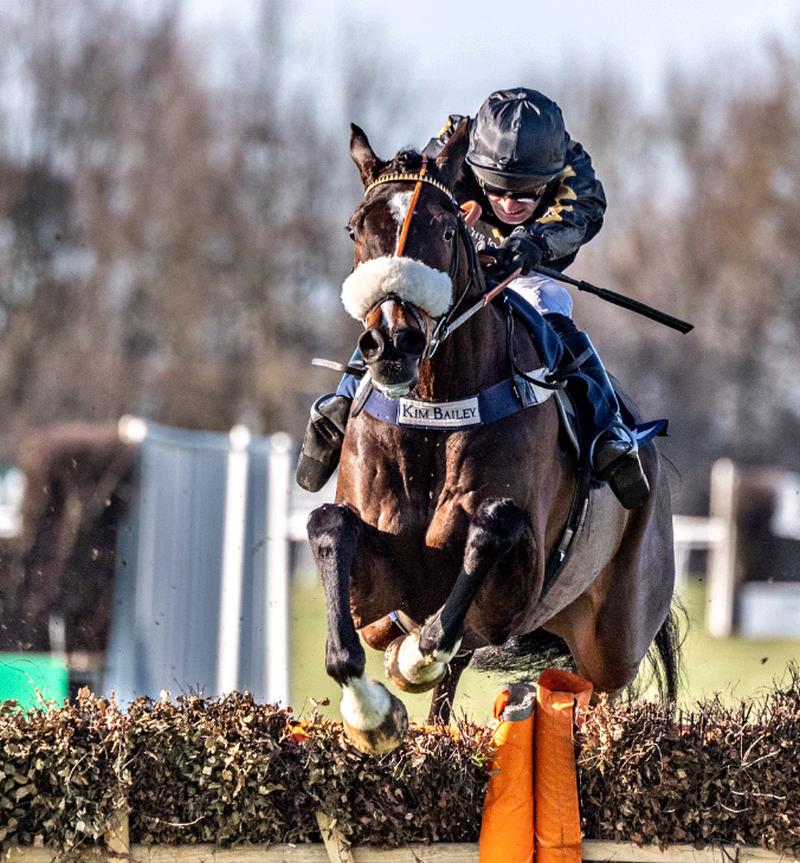 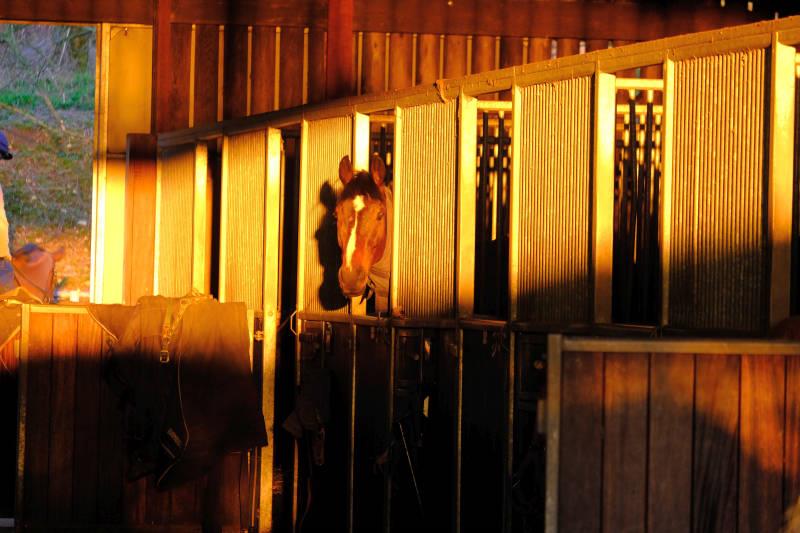 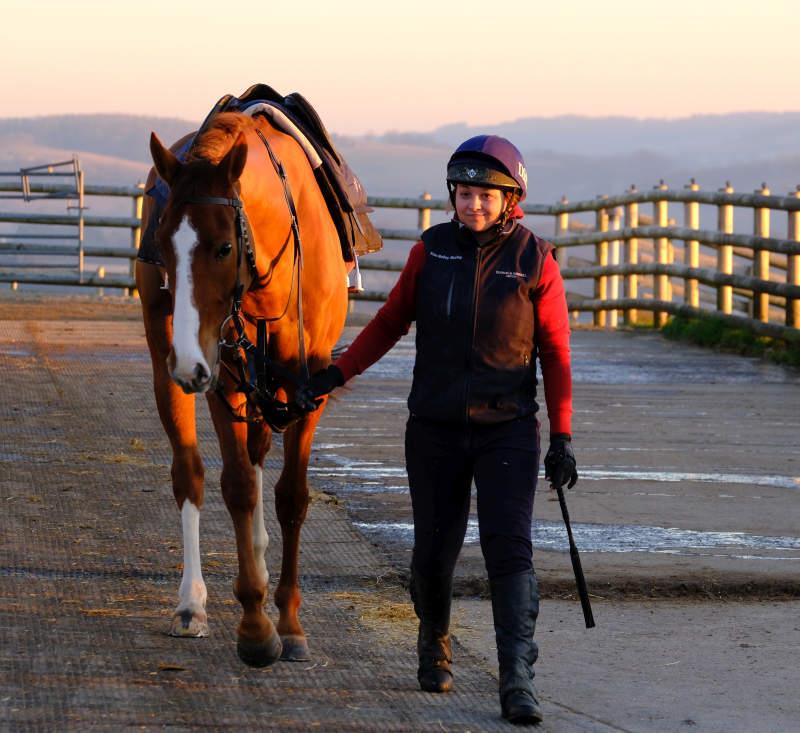 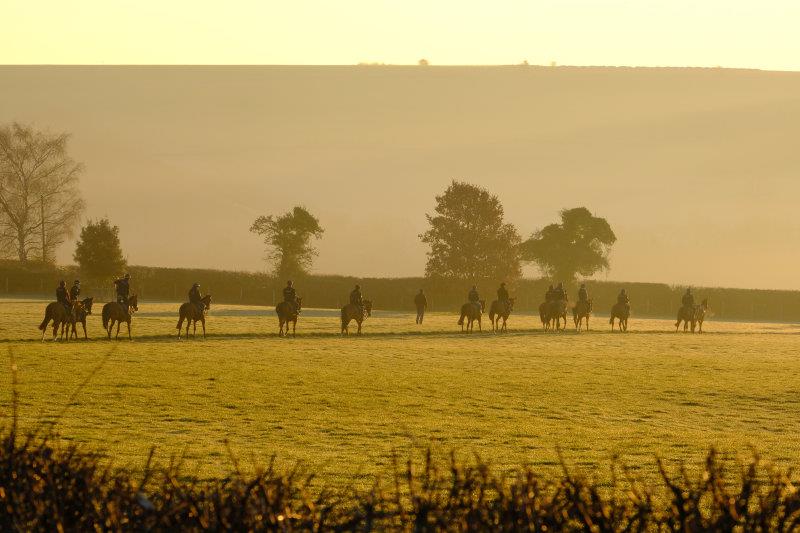 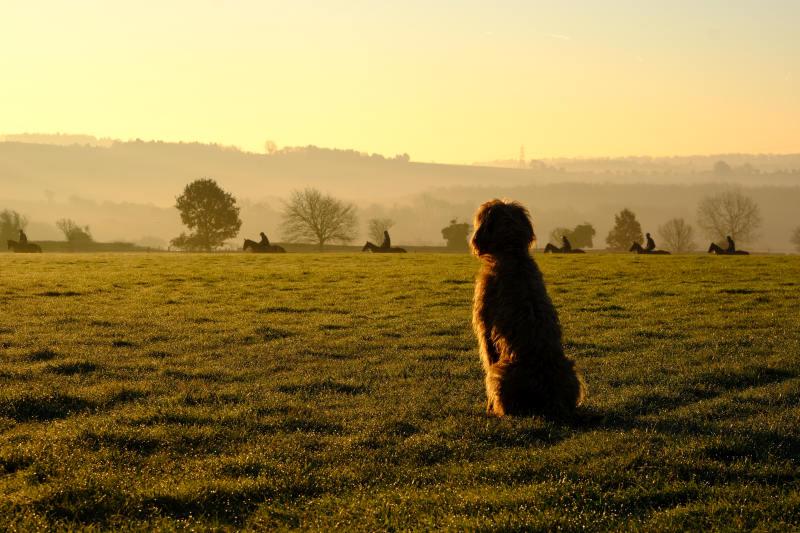 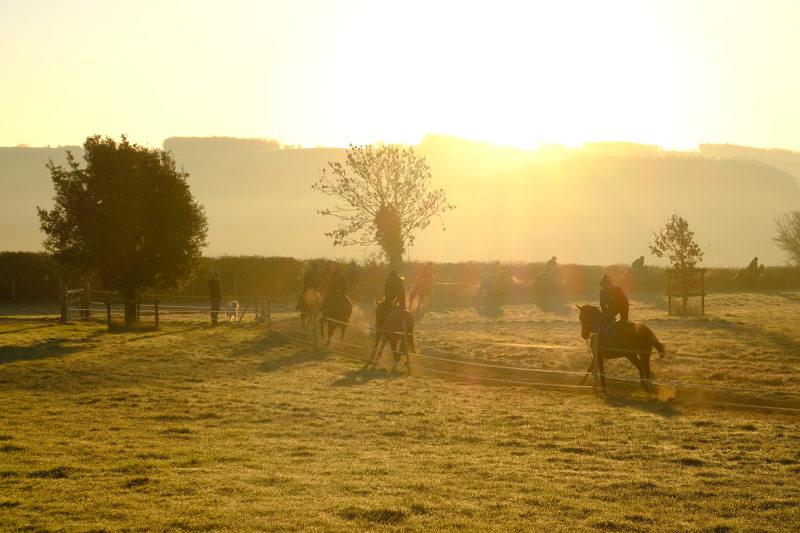 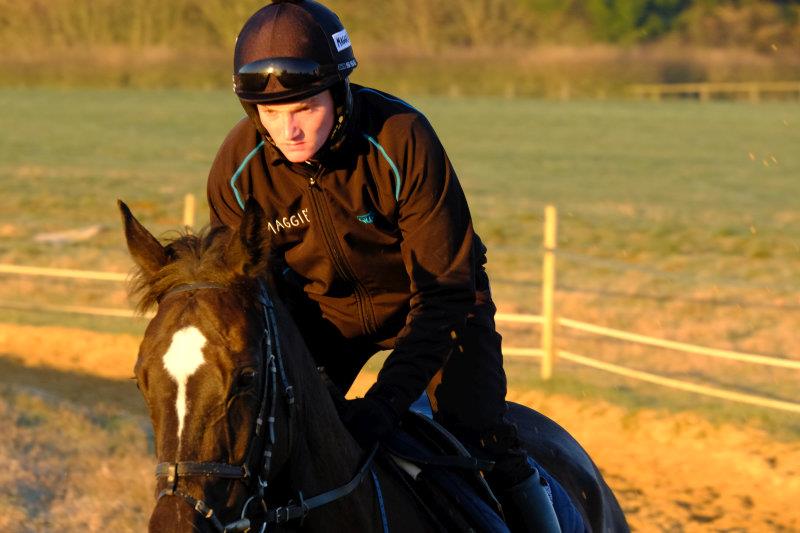 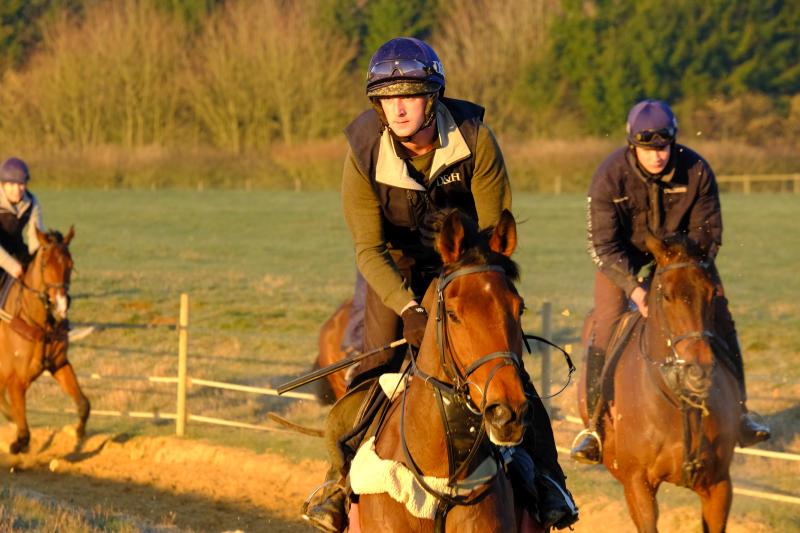 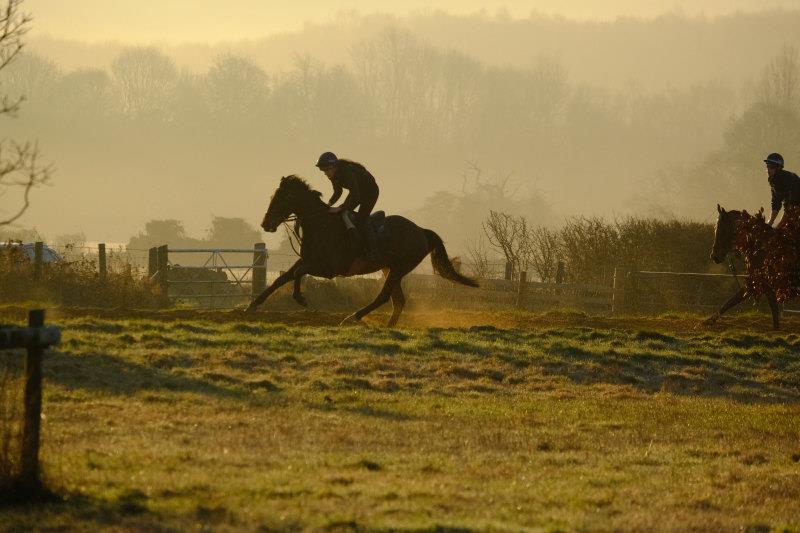 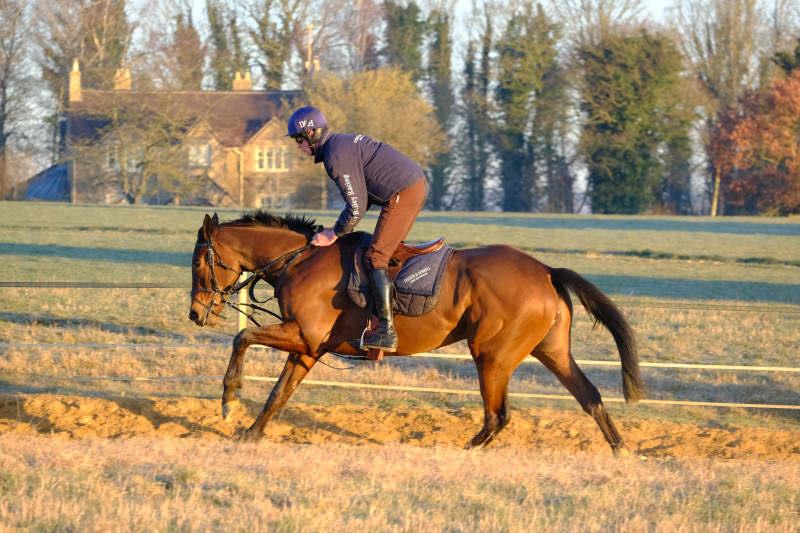 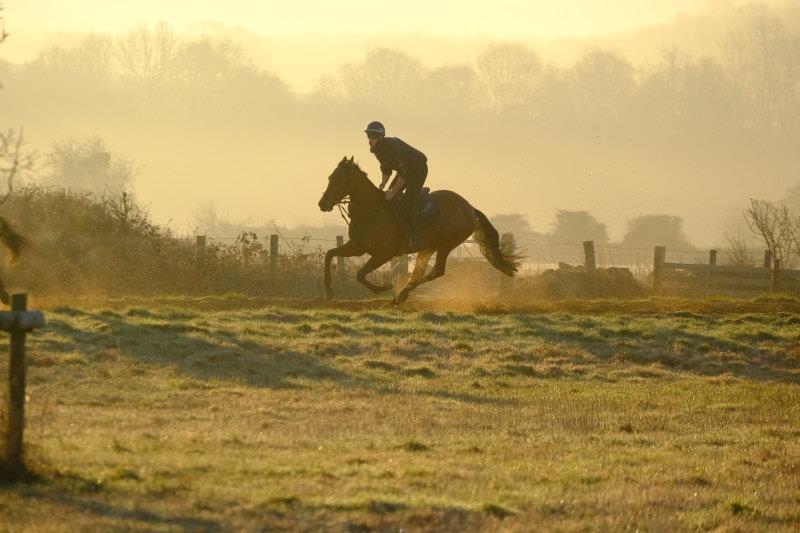 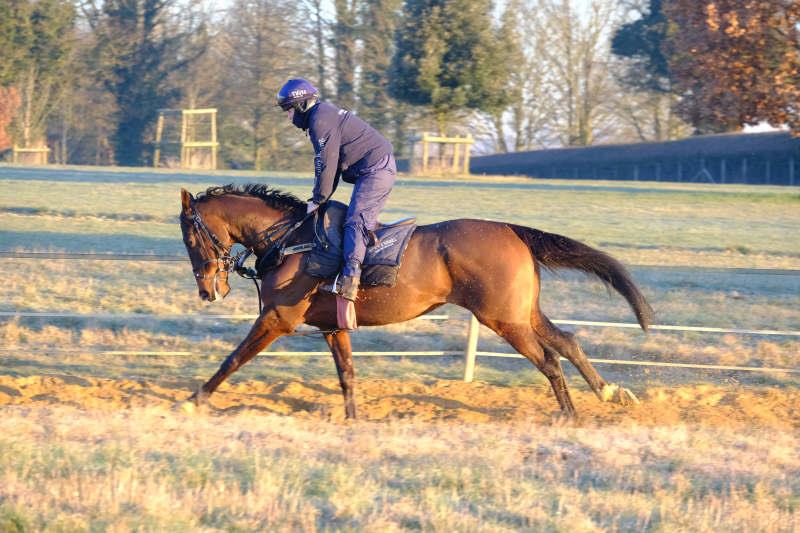 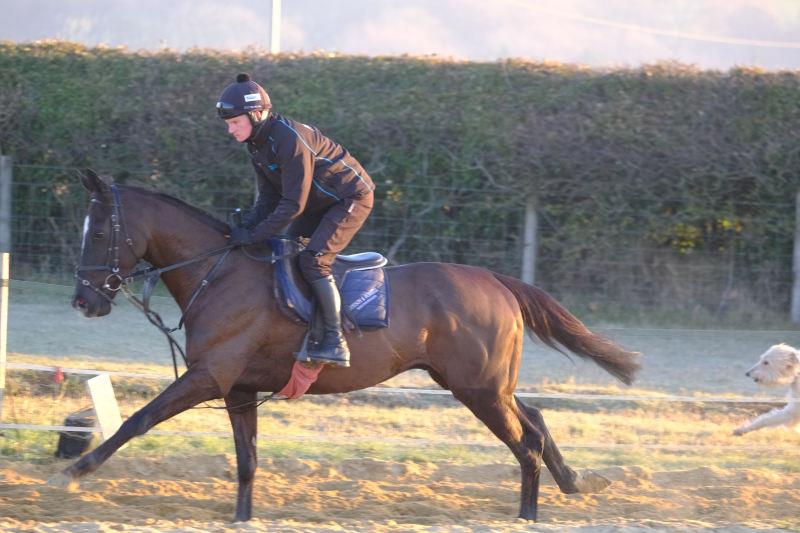 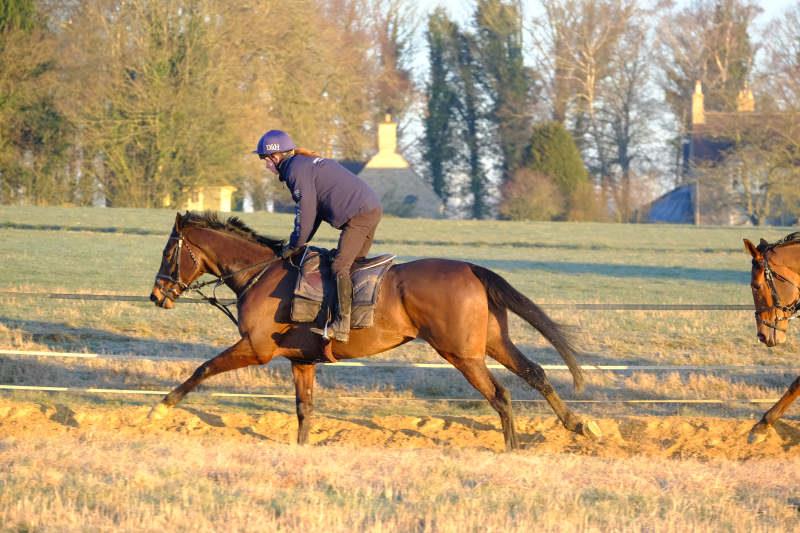 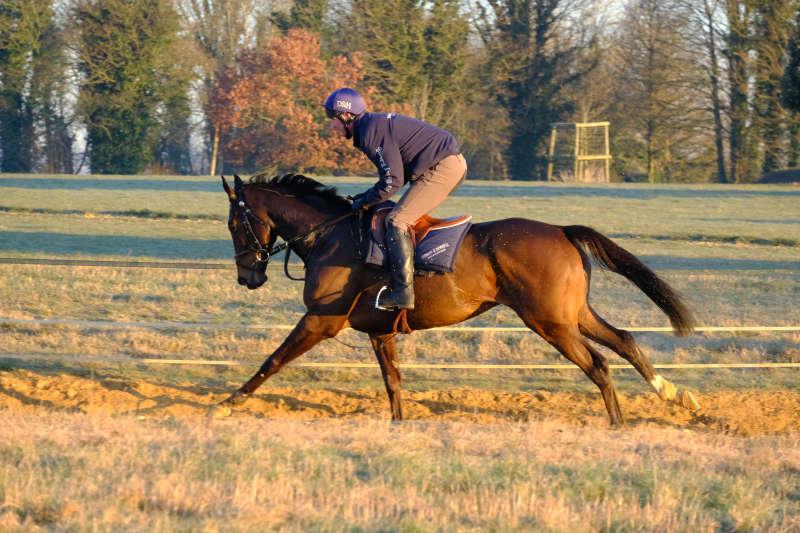 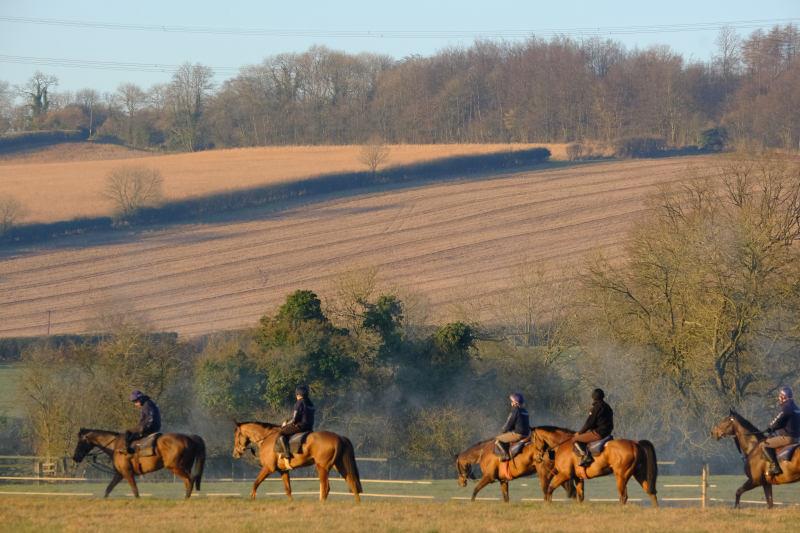 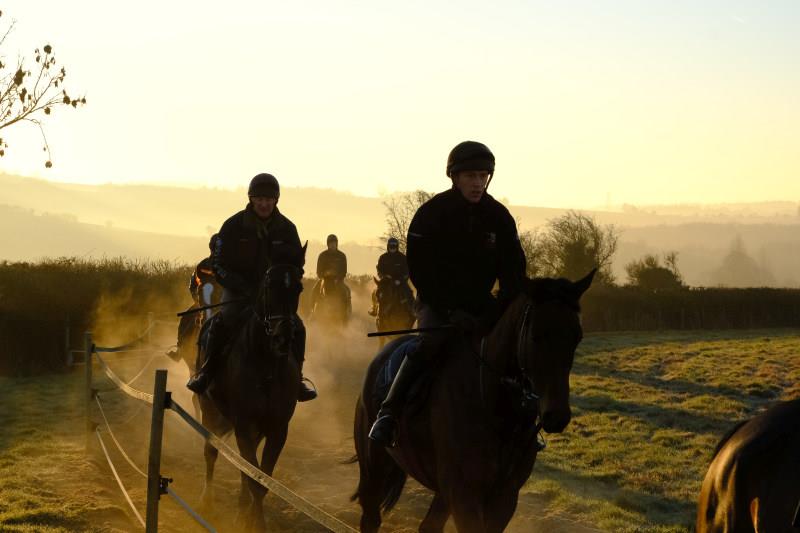 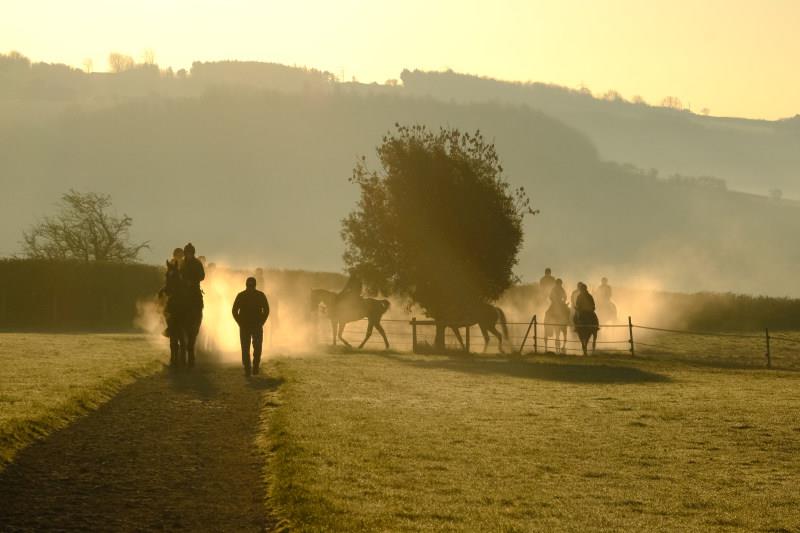 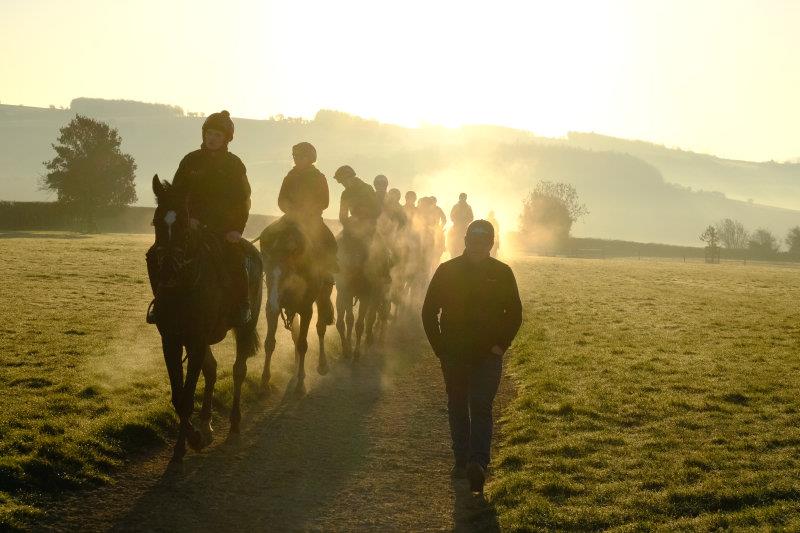 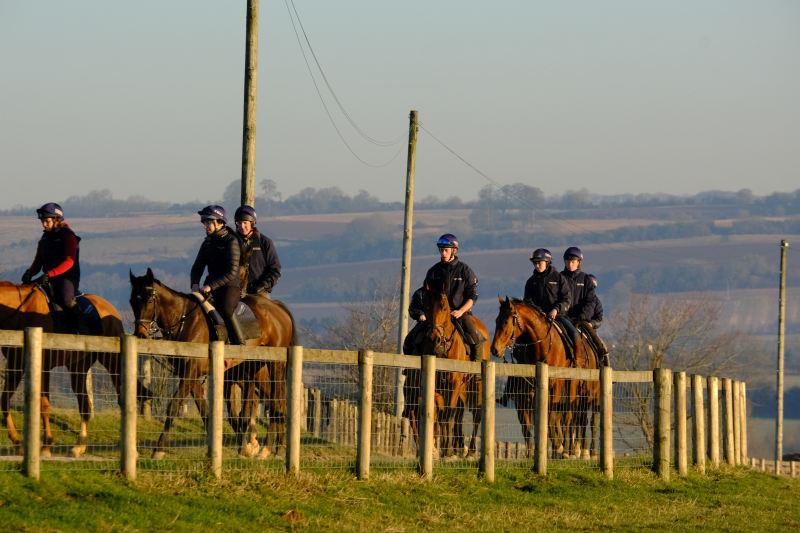 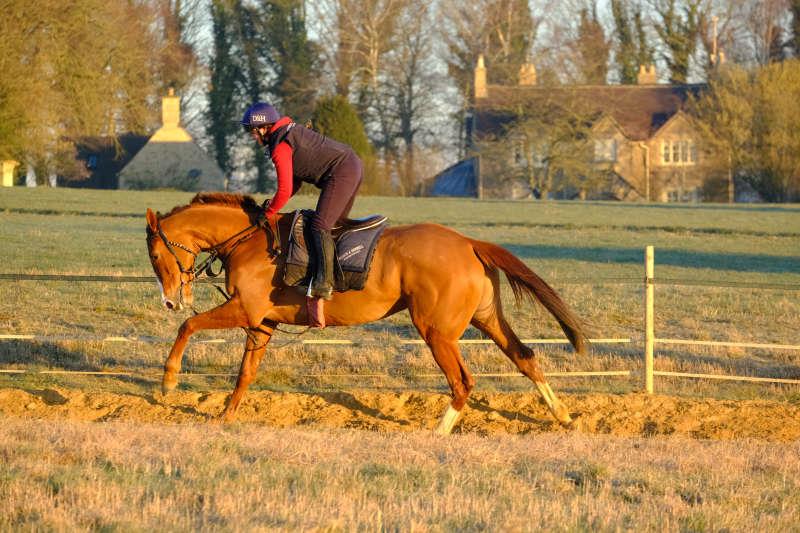 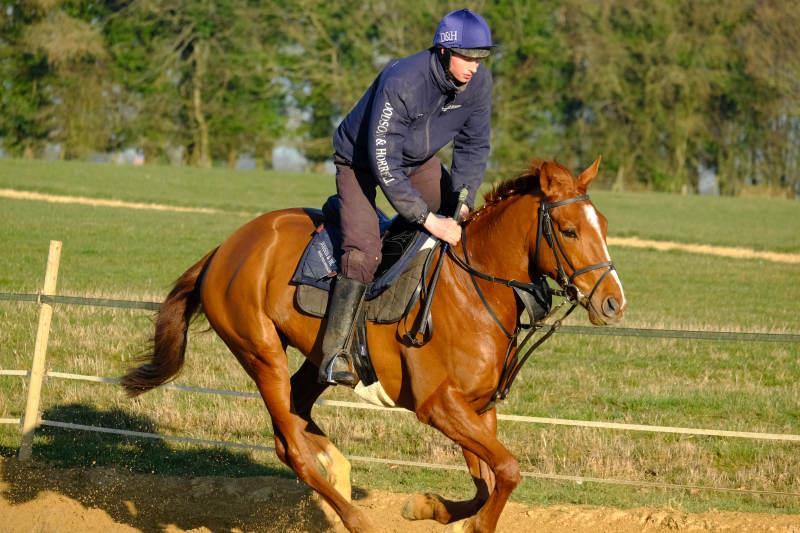 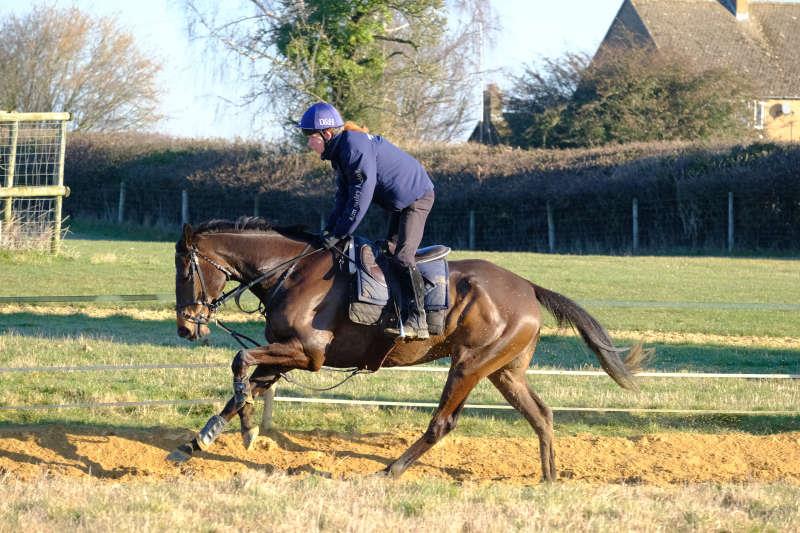 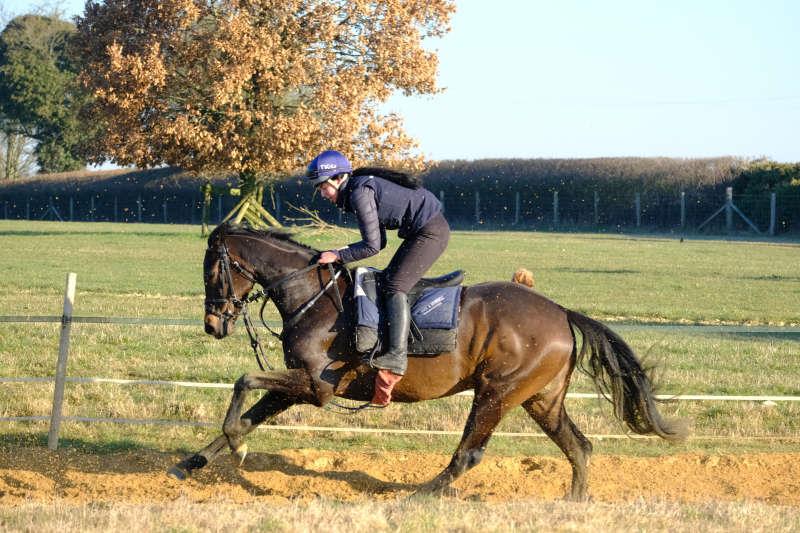 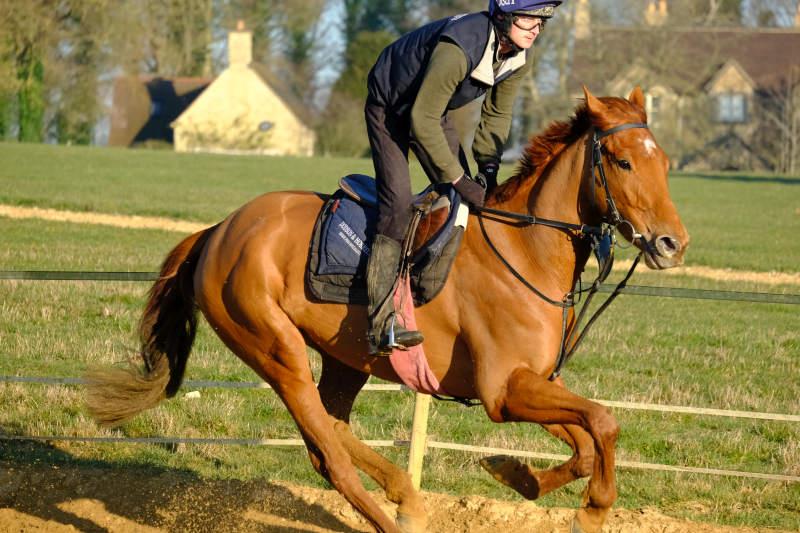 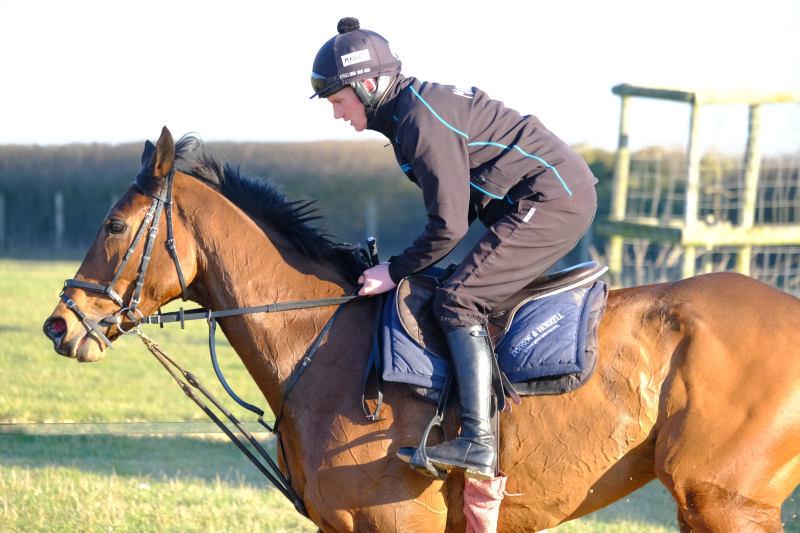 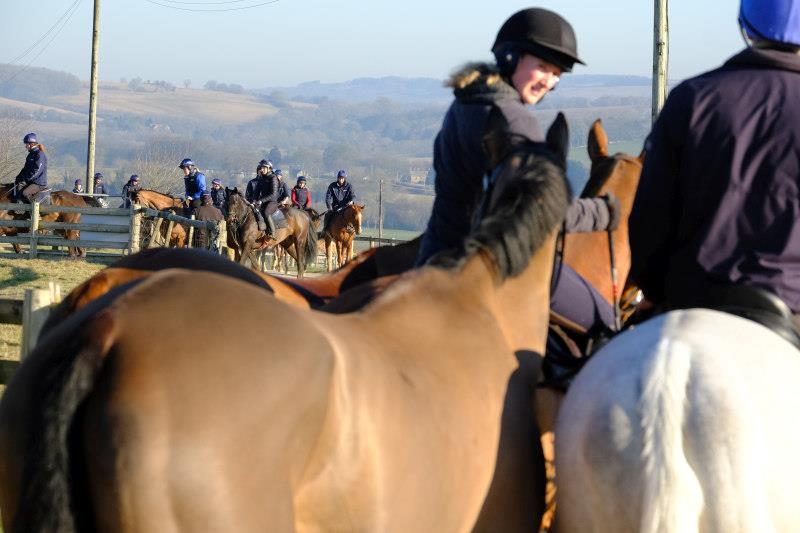