Plus 1 and dry when driving in. Cold.

Snow showers here and sleet at times at Ludlow made for a unseasonally cold days racing yesterday. Sadly By The Boardwalk finishing second did not warm the cockles.

Having said all that BTBW ran very well and it showed again why Richard Johnson is Champion jockey as most would have fallen off According To Harry two out when his mount  made a horrid mistake.. Just for a brief second we though we might have benefited.... sadly no..

Ludlow did a good job on their watering considering there has been no water from heaven for nearly two months. It was as described good and good to firm.. ok for summer horses, not winter horses, but we knew that.

Younevercall and Abbreviate set sail for Punchestown early this morning. They run there tomorrow.

Talking Punchestown Robbie Power must hope he will ever wake up from his dream start as Mr Potts’s retained jockey when Fox Norton beat Un De Sceaux..Robbie’s recent record is staggering..And not only for Mr Potts..

David Bass was in this morning and we jumped a few on the all weather.. too firm on the grass..

Graham Potts our vet was in mid morning..

We have no runners today..all eyes will be on the 5.30 at Punhcestown when Coneygree takes on Sizing John.. The last two Cheltenham Gold Cup winners clash.. Coneygree will not have his favoured soft ground..

Here are some Oxymorons to  consider...

1.  Is it good if a vacuum really sucks?

2.  Why is the third hand on a watch called the second hand?

3.  If a word is misspelled in the dictionary, how would we ever know?

4.  If Webster wrote the first dictionary, where did he find the words?

7.  Why does “fat chance” and “slim chance” mean the same thing?

9.  Why do we sing “Take me out to the ball game” when we are already there?

10.  Why are they called “stands” when they are made for sitting? 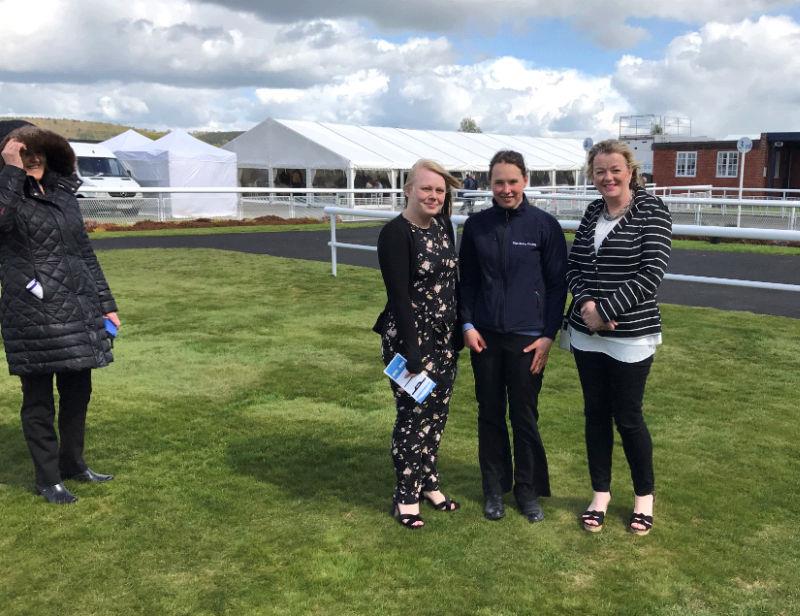 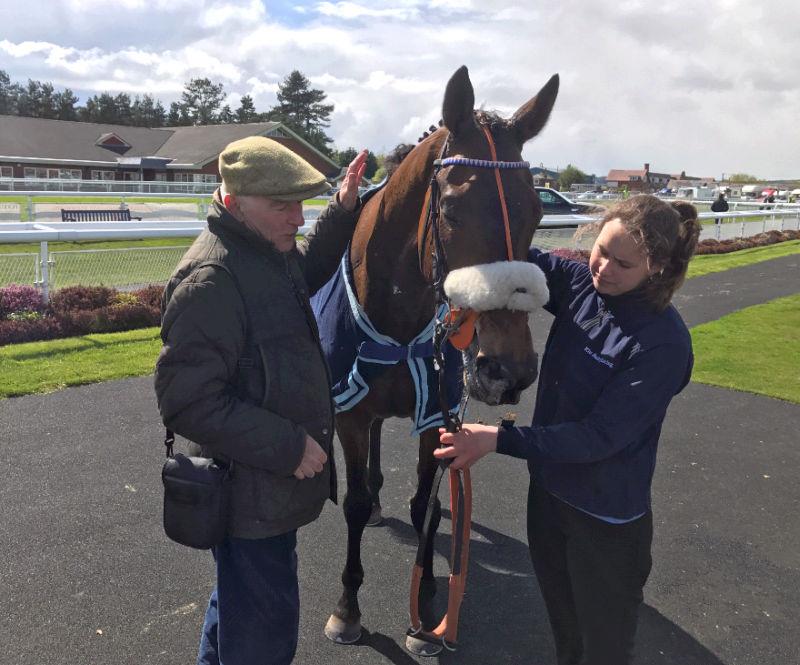 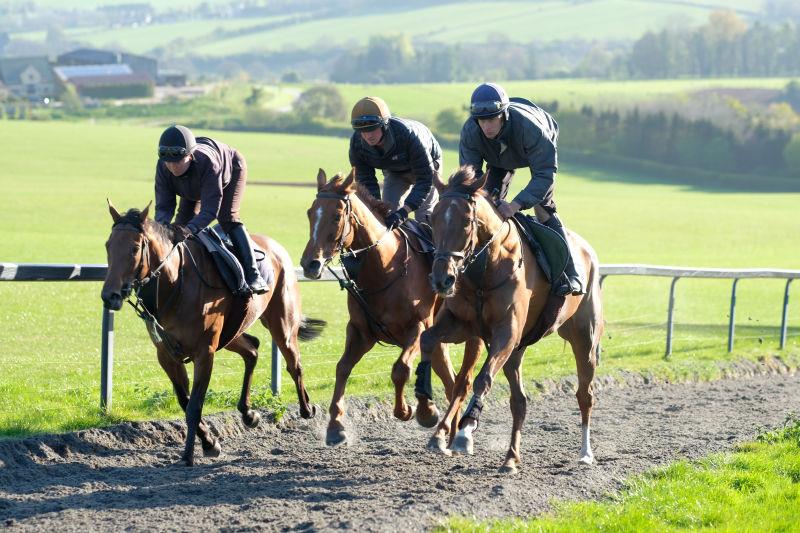 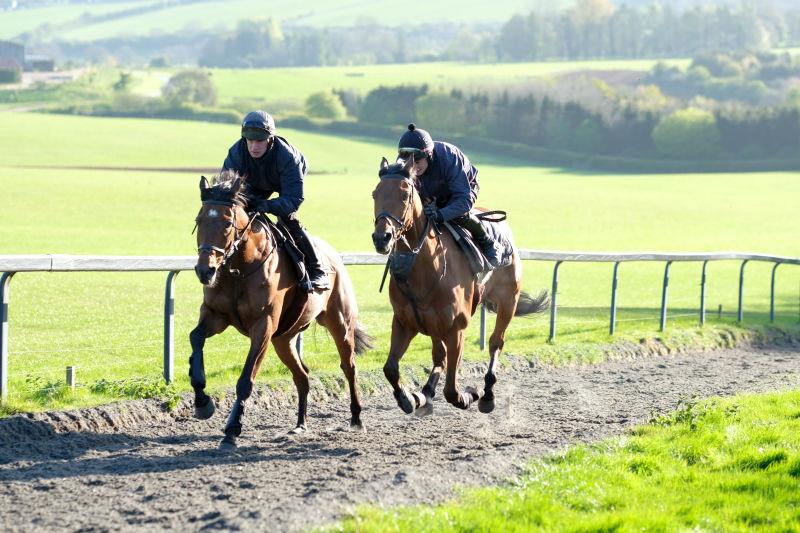 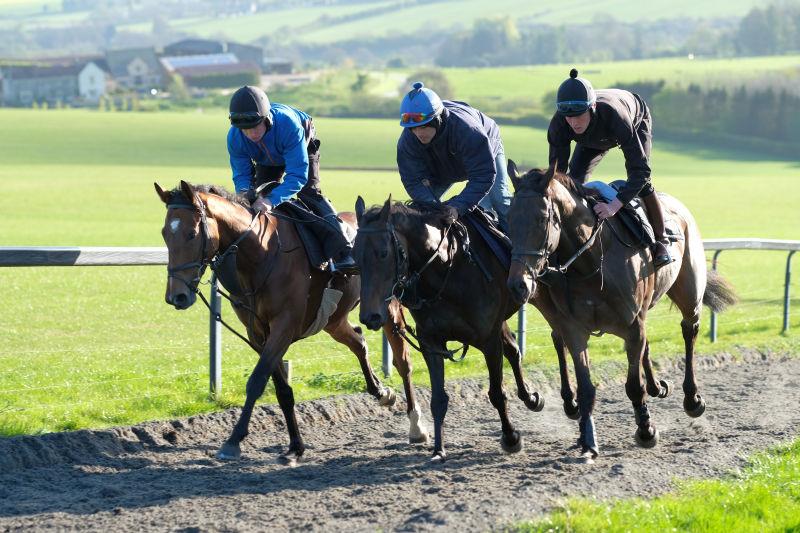 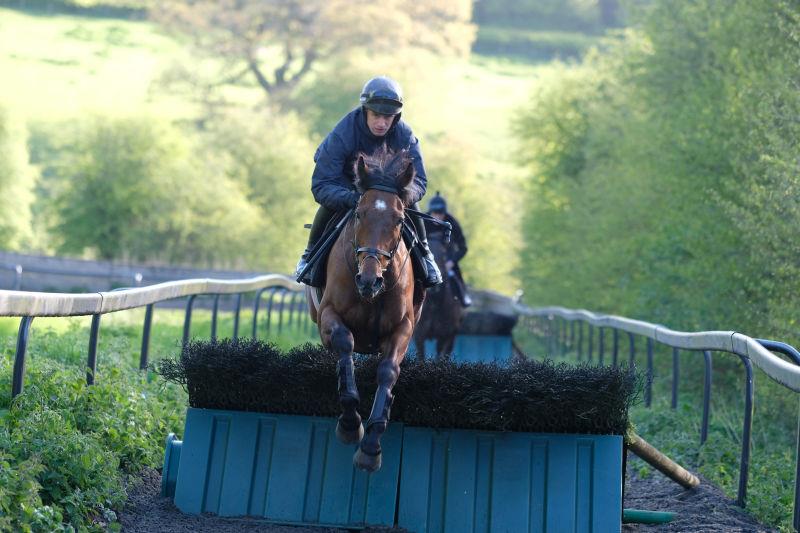 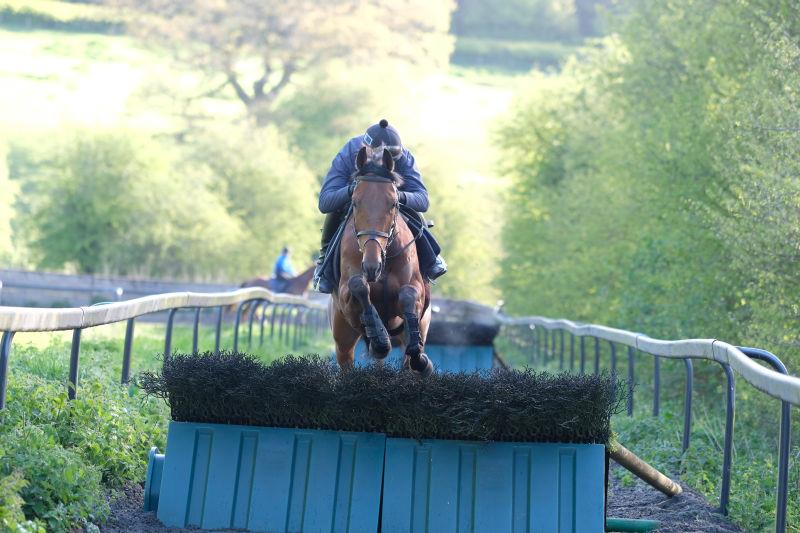 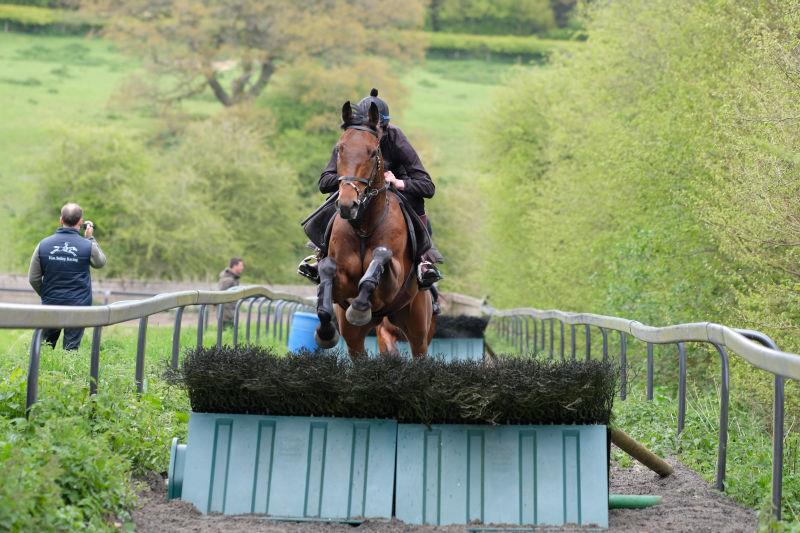 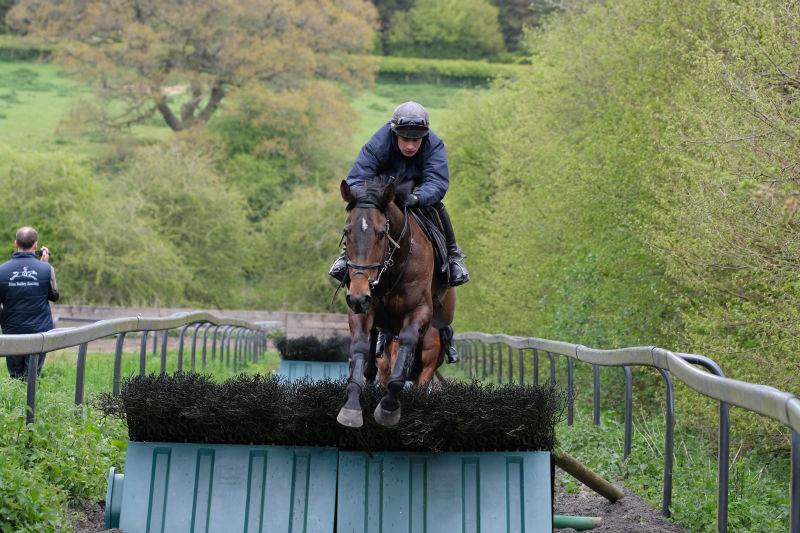 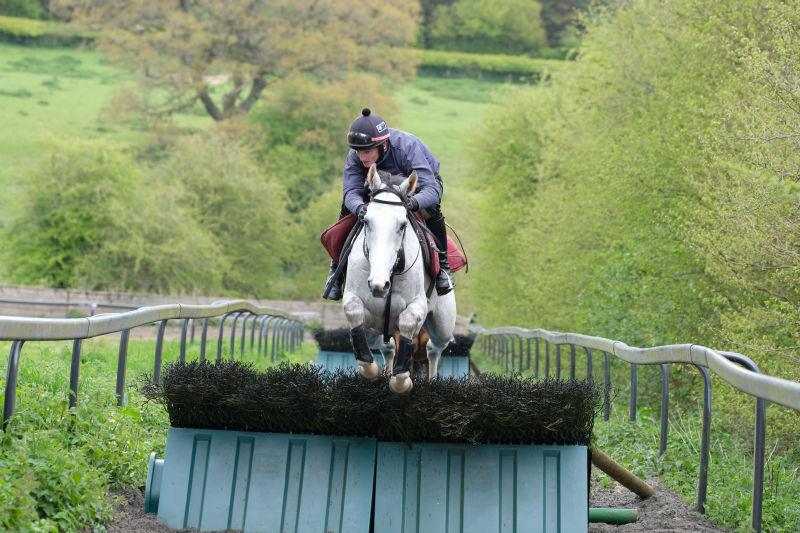 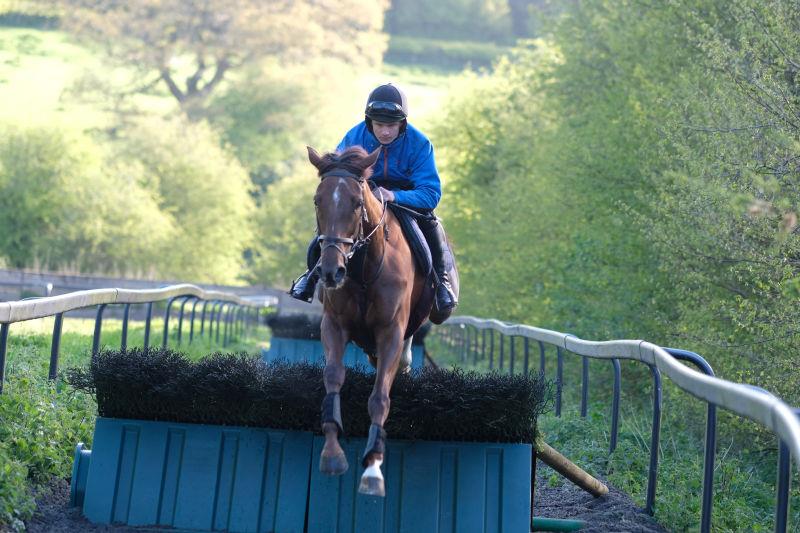 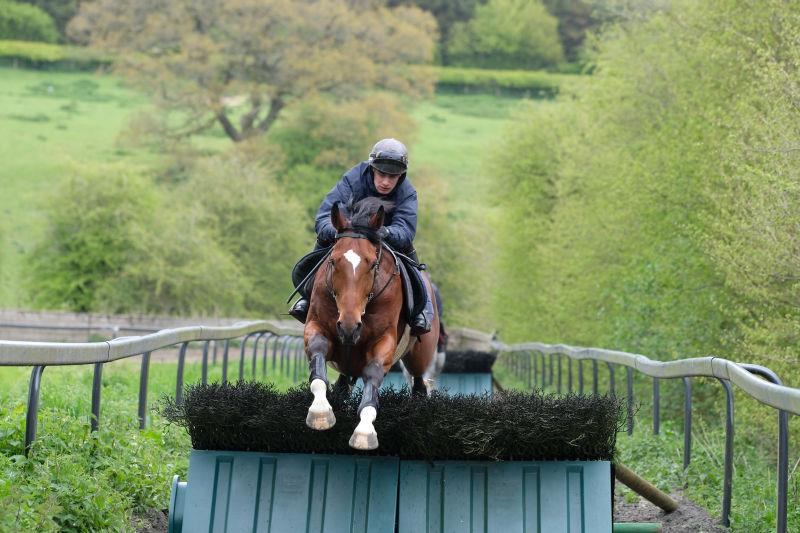 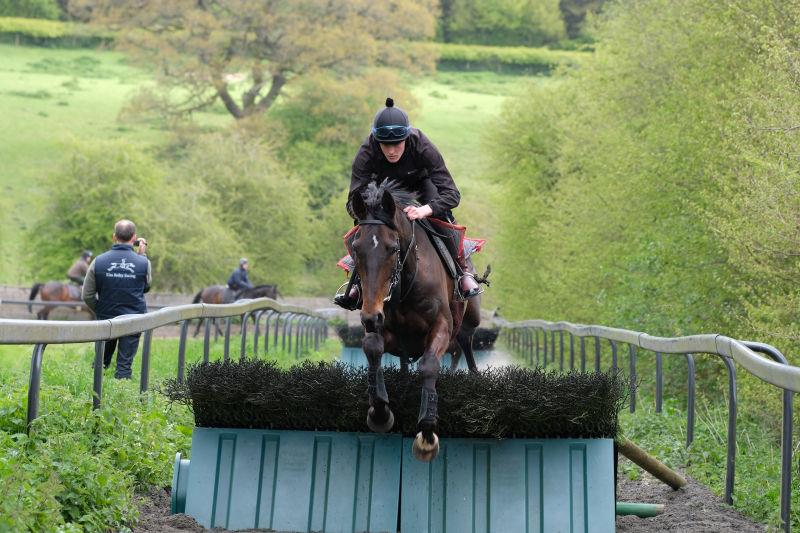 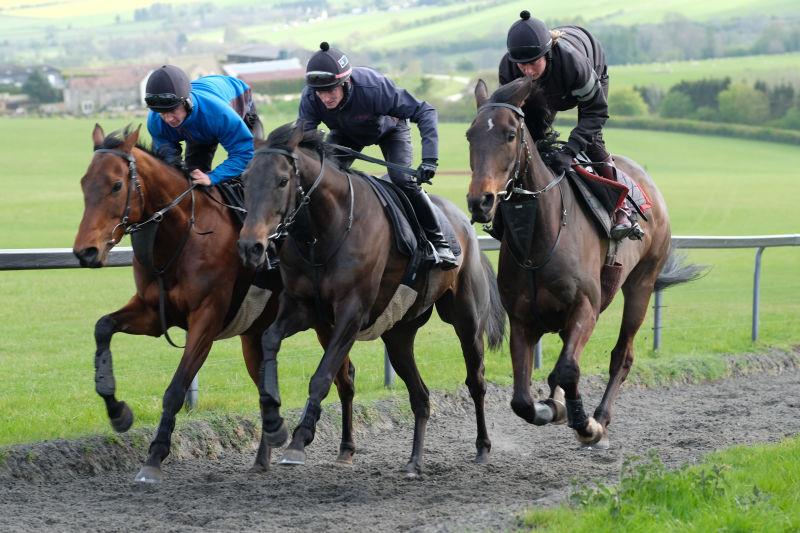 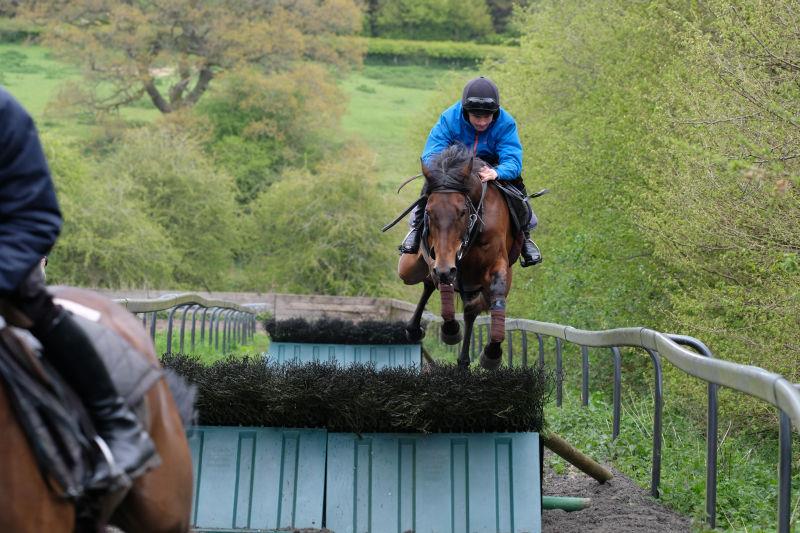 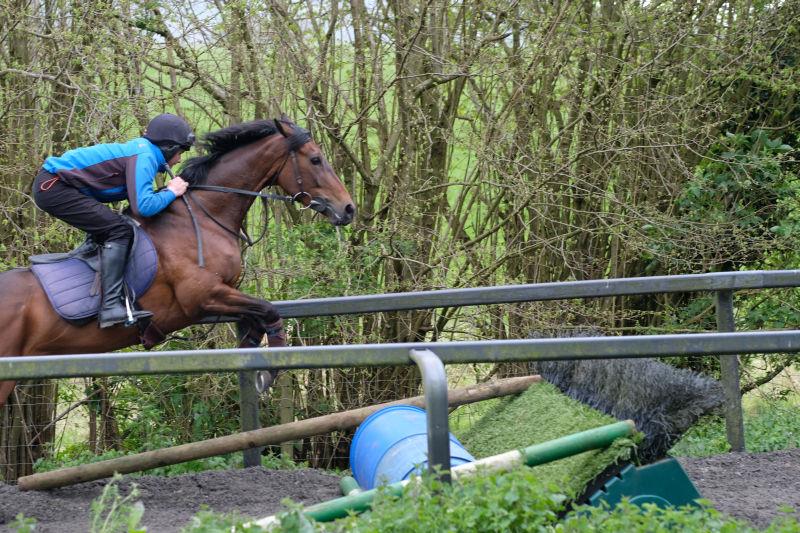 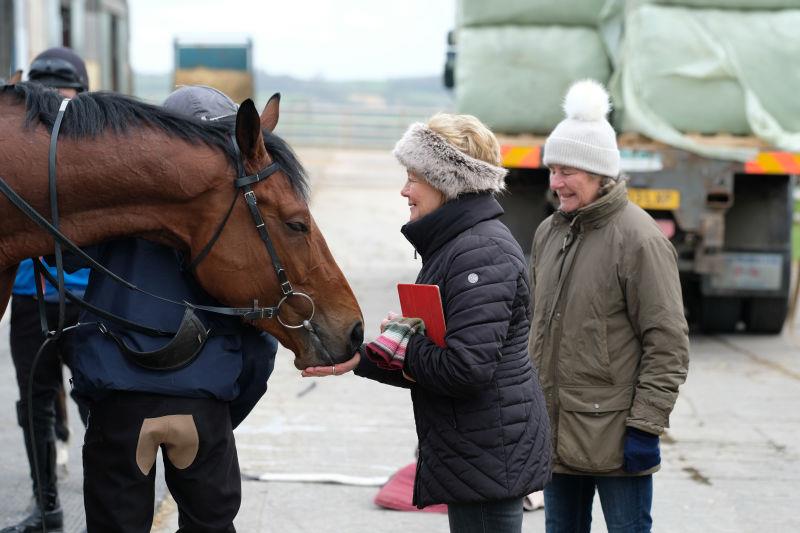 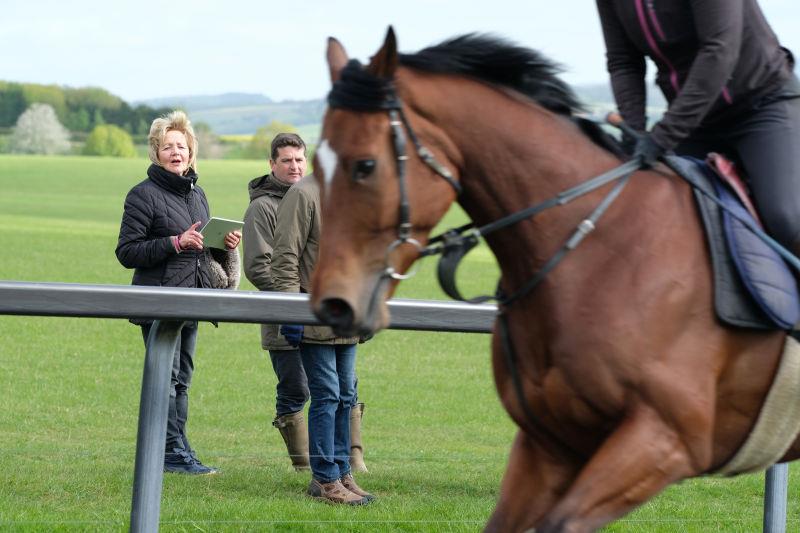 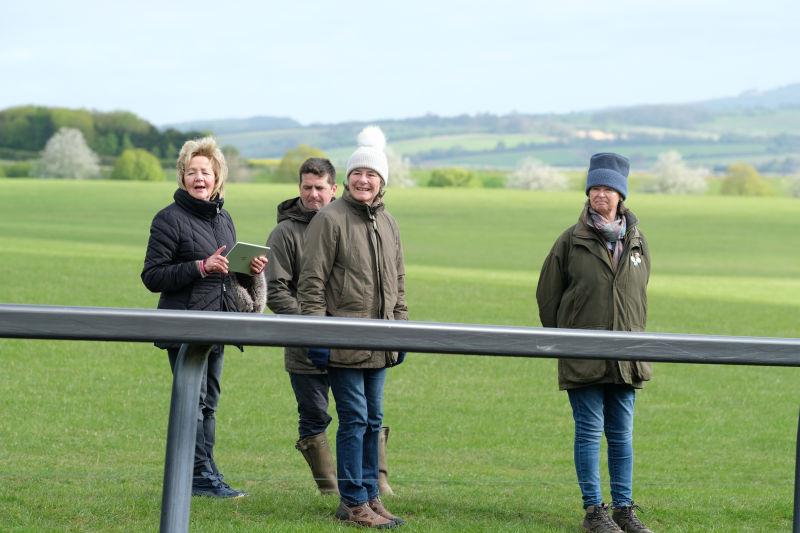 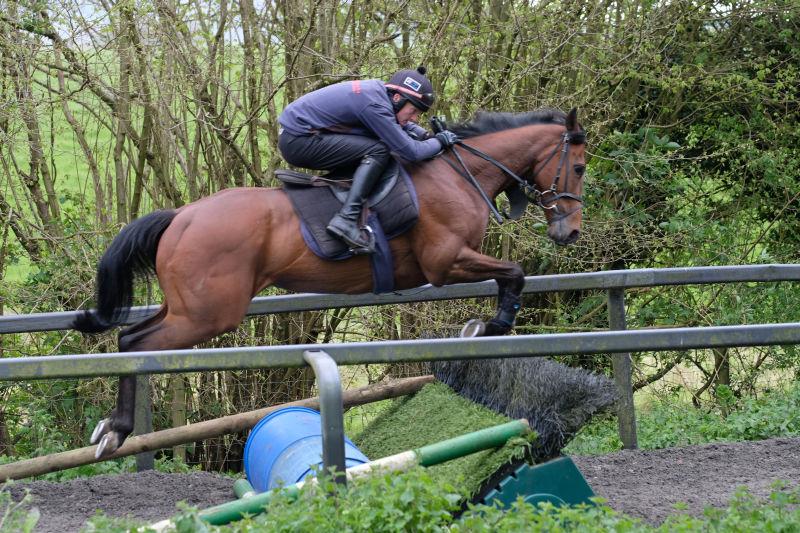 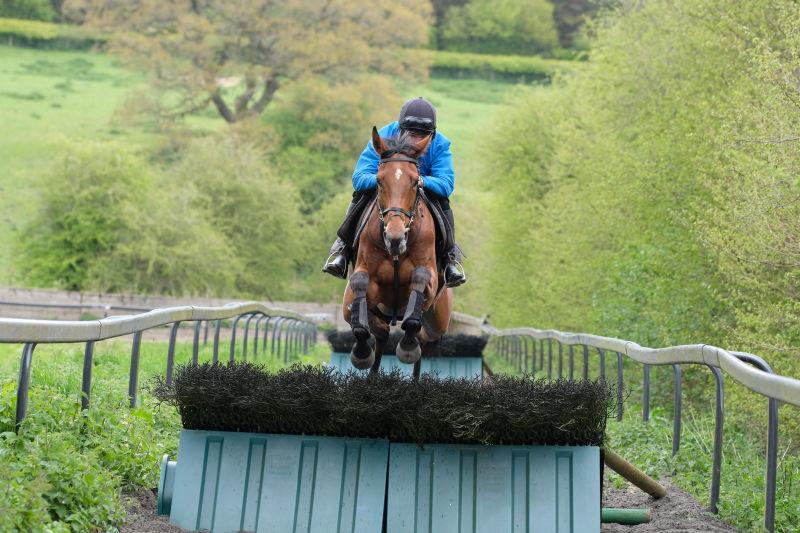 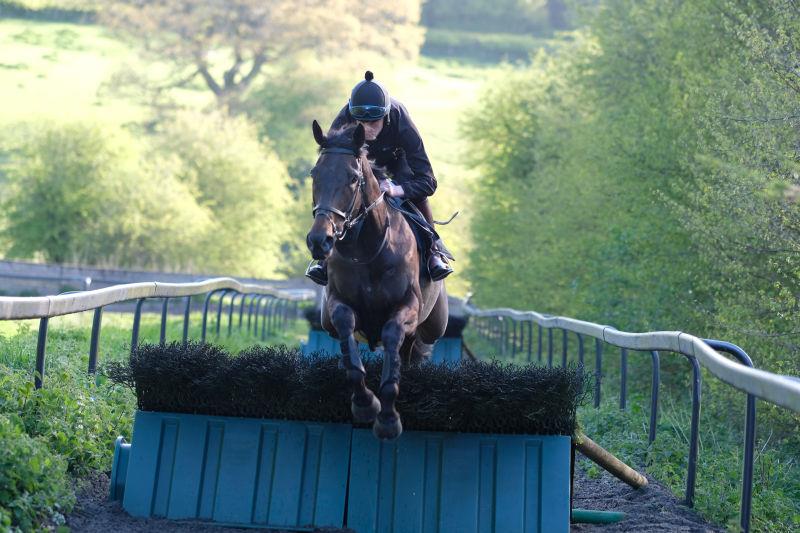 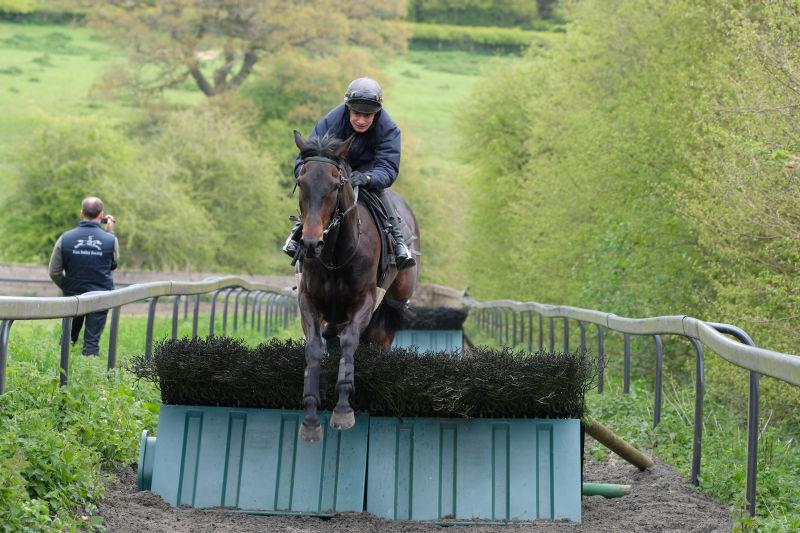 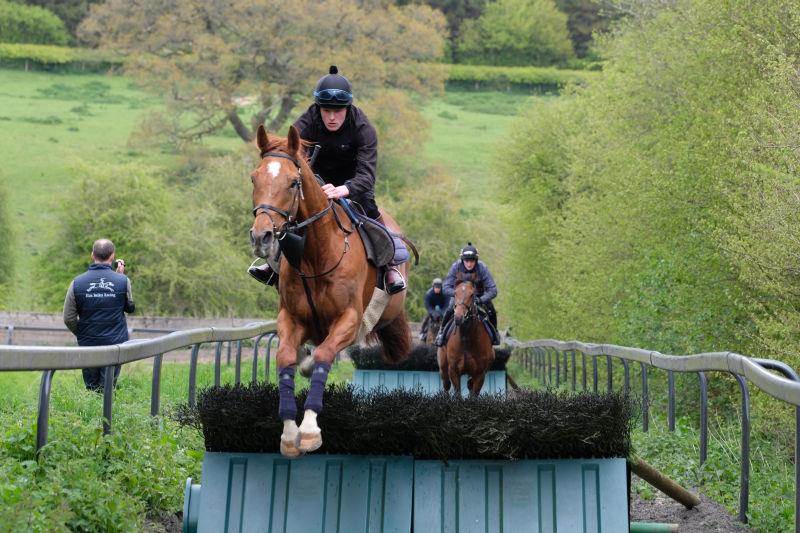 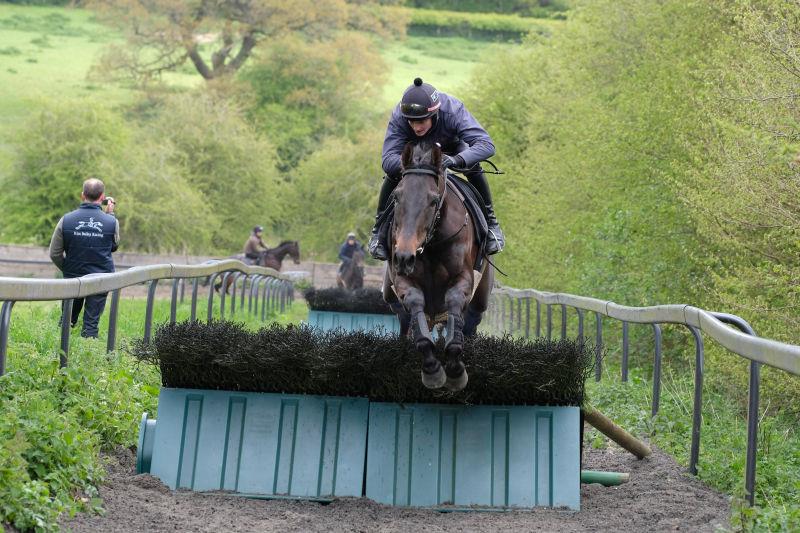 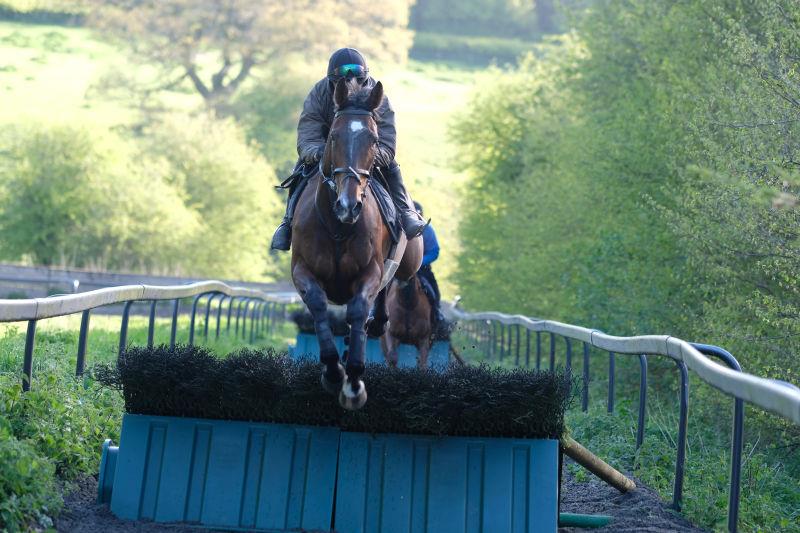 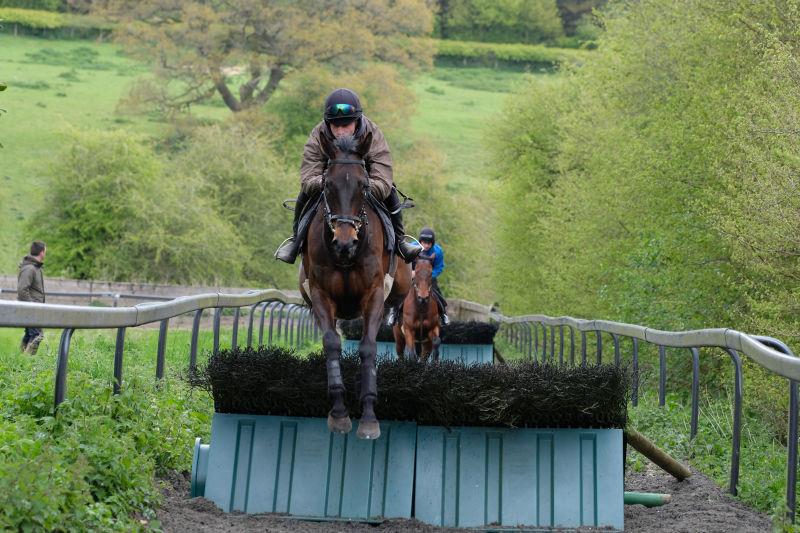 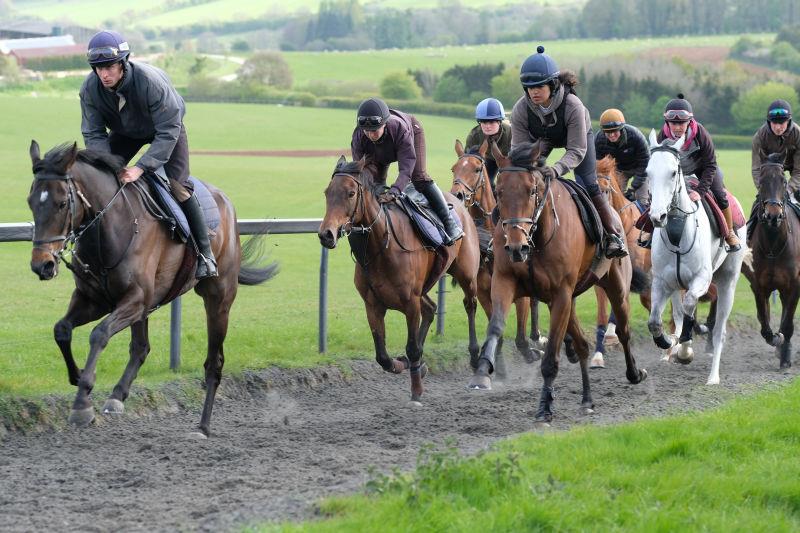