Plus 6 and foggy when driving in.

That was a very special victory with Robin The Raven yesterday at Warwick.

Robin fell at Worcester over fences last June and damaged his hind joint and for a while it looked like his career was over. Long rehab here and then with Jason Maguire the joint settled down and eventually Robin returned to training.

Always a happy, cheeky horse he soon showed that he was pleased to be back in training and having worked well, he was ready for yesterdays race.

The race itself fell apart and the fancied horses ran badly, but so what it was still a huge win for Robin and Stevie Broadhouse who looks after him, and loves him so much.

Robin The Raven looked a picture in the paddock before the race and he just ran a very happy horse, jumping for fun.

Instructions to his jockey David Bass were 'do not to take it up until after the last.'. he did that with a circuit to go…!

It was a very special win for his owners John Webber and Richard Shepherd who have been so patient.. they really did not expect to see him run again..

So as you can imagine they were hugely happy and rightly so.. It was also good to win at Warwick as both John and Richard sponsor at the course through Colliers.. It is also where I met them.. Yes a very good day and a very happy one too. Well done to all.

Robin is fine this morning, although I am not sure the same can be said for either John or Richard judging by their whatsapp messages early this morning!

Robin was number 49 for the season and just three runners left before the end of our season.

Talking early..It was to Lambourn this morning. First Flow and Hes No Trouble galloped and jumped.

Then back home and onto Cheltenham for the Tattersalls Cheltenham Sales.

Ed Cookson was in to ride out again.. getting fit for his wedding in May?

We have one runner tonight at Bangor. The Milan Girl heads there for the bumper and for my thoughts please click here.

A good saying to end the day. 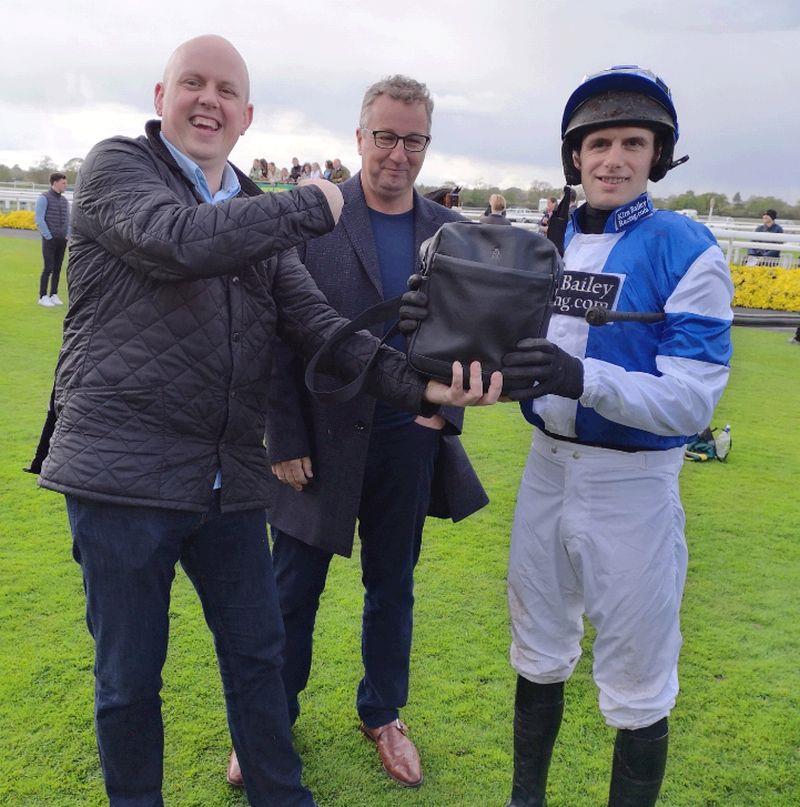 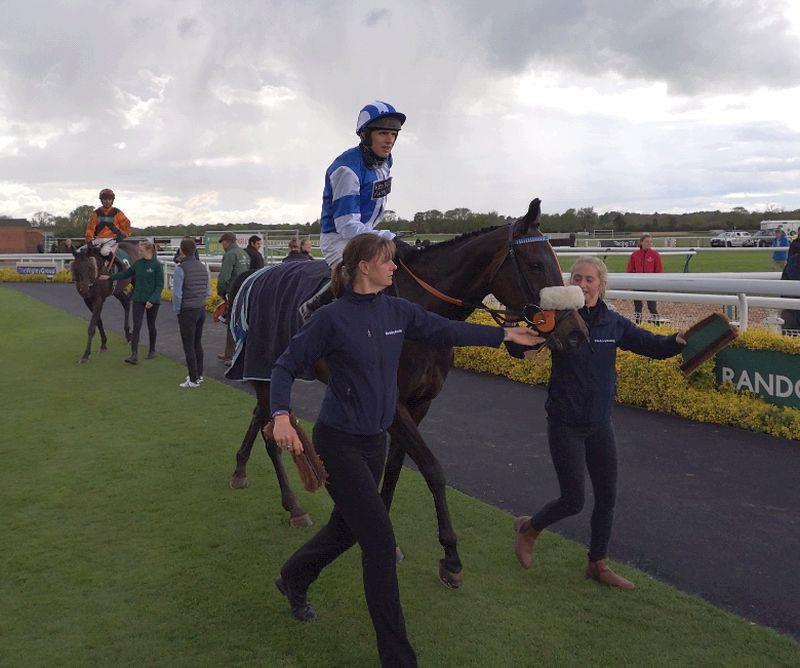 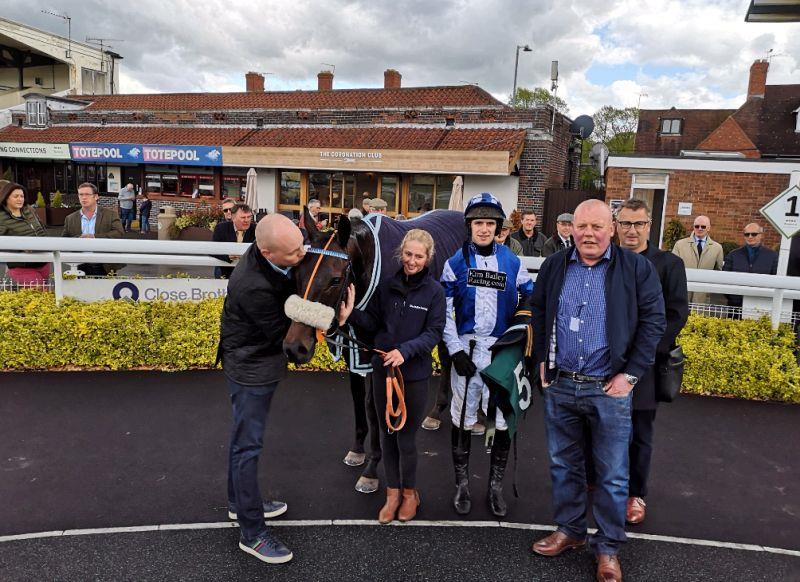 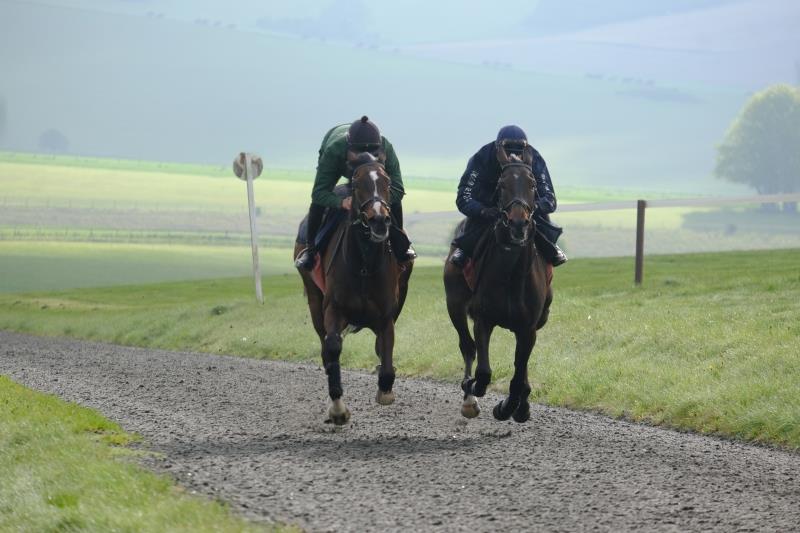 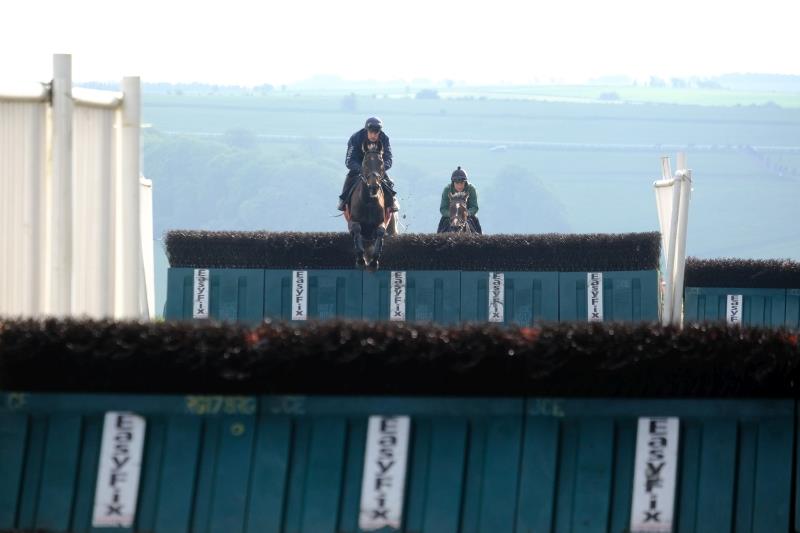 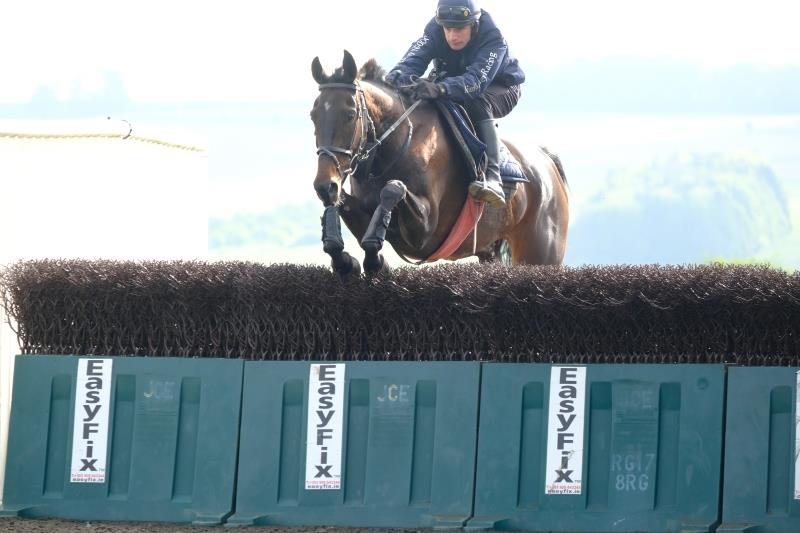 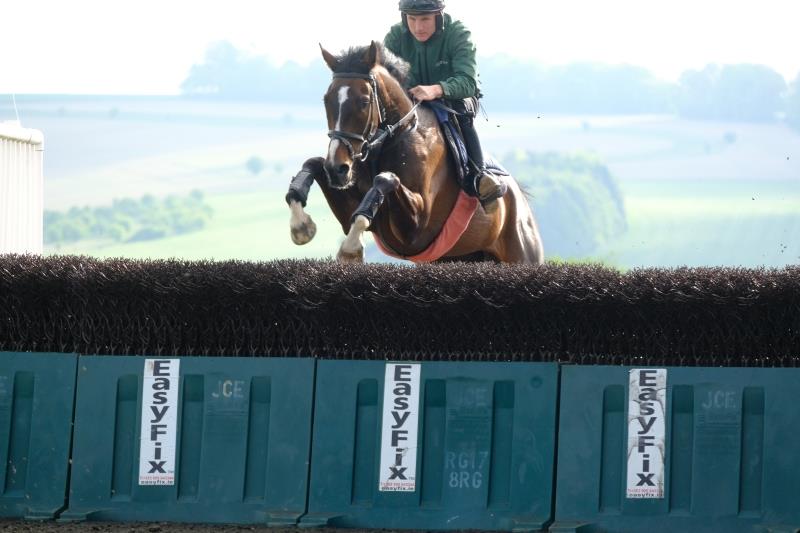 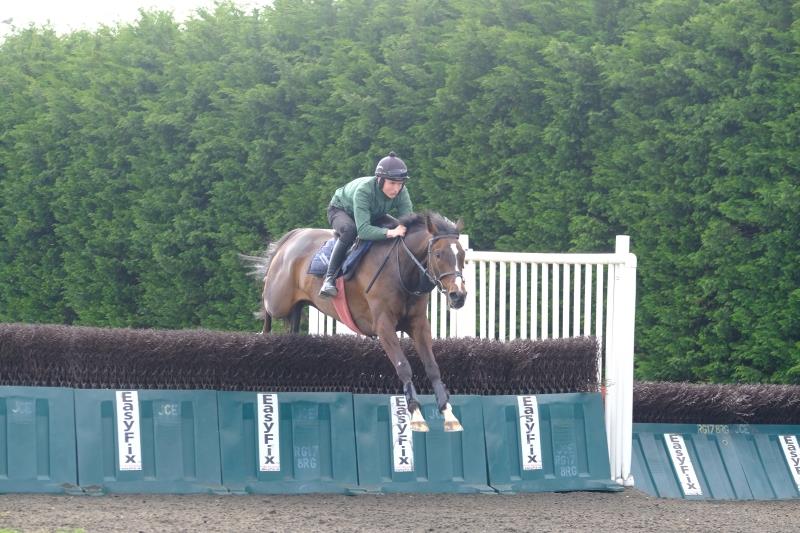 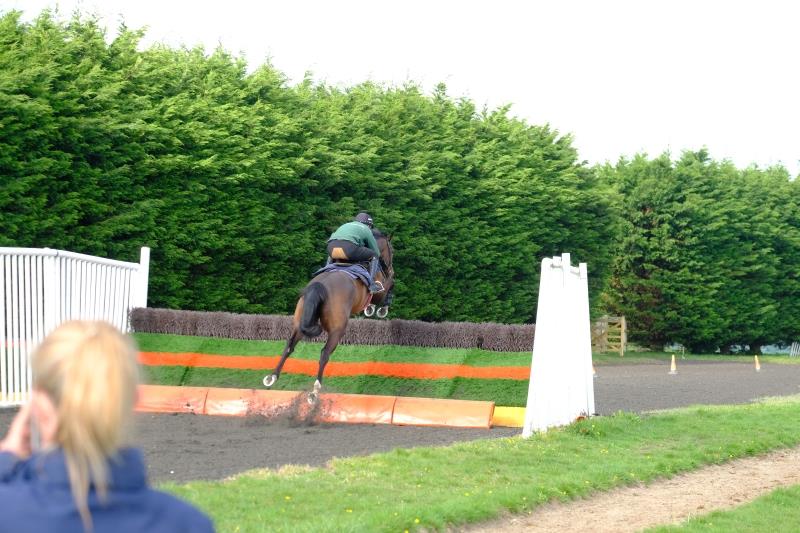 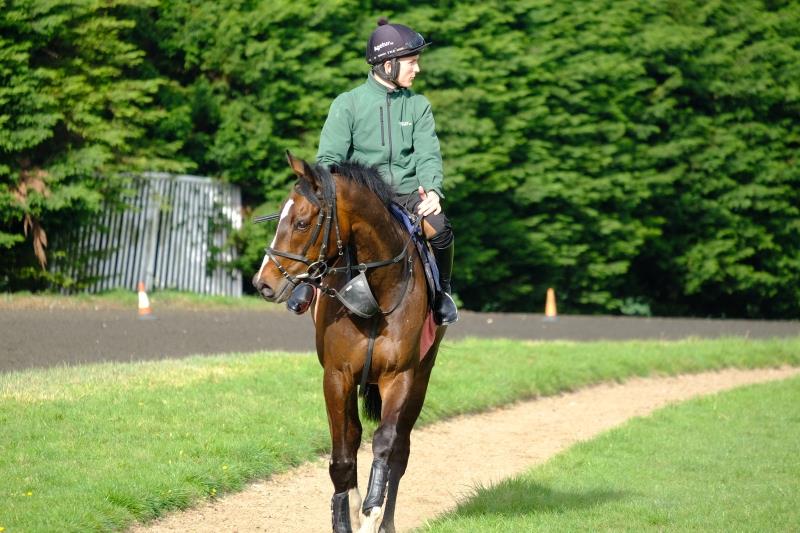 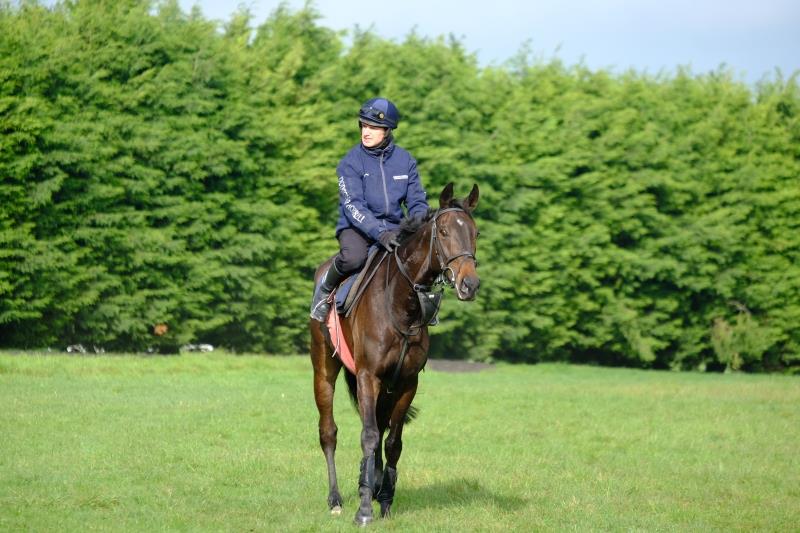